Large entries at Newcastle next week for their June 1st meeting and to add to the excitement the Racing Post paper is returning to the shelves of newsagents the same day....I suggest you keep the first copy as a memento...

Yesterday Andy Martin and his team of blacksmiths spent a busy morning rasping the horses feet out in the fields at Andoversford.. All this dry weather/ground has meant that some of the horses feet were begining to flake and crack.. Time to sort before there are any problems.. 'No foot no horse' is the old saying.. and a very correct one too.

David Bass was in this morning.. He will now be in every Wednesday and Saturday.. Time to start getting him and the horses fit for the July resumption of jump racing.

David Bass and Nico de Boinville are best mates...You probably did not know that.. But.. Anyway..

Nico has kindly taken up the mantle of the Kim Bailey Racing Community spirit..

'As they say on many radio talk shows “long time listener, first time caller”. Thank you Kim for allowing me to write a few words.

David Bass, my housemate of five years at Seven Barrows, quite rightly questioned why I should be given the opportunity. The phrase “you rat”, commonly used amongst my fellow jockeys to depict someone spreading their wings into territory they perhaps should not go, came tumbling down the phone at me. However I can assure him this is not my intention. I like to see my friends do well, so naturally I take an interest in the KBR horses and enjoy them winning, so long as I’m not in the same race.

Over the past couple of months, I have tried to embrace the situation as best I can. From the intensity of battling it out at Cheltenham for four days, to finding ourselves with horses to run, but with nowhere to go. It probably wasn’t the easiest way to settle down into being told to stay at home. We were fortunate that our side of the sport managed to complete the majority of the season, although it was a shame to miss out on all the big spring festivals.

Lockdown for me has been spent doing a lot of mucking out. I now have callouses on my hands which I haven’t had since I skipped out for the last time at Seven Barrows back in 2015. My wife Serena who owns a Connemara Stud, tells me I am her second assistant stud hand, and no, there is not a chance of promotion. Between that and reconnecting with my daughter my days have been fairly full up.

The first month I decided to let myself go a bit. I confess I put on a bit of timber and also succumbed to the trend of seeing what I looked like with a hairy face.

Why, during lockdown, have a good many of us foregone the razor? From David, to Matt ‘Gandalf the Grey’ Nicholls, to Ben Pauling, and, me too.

It is our responsibility as professional horsemen to always appear fresh, clean, and looking ready for the job. It has been this way for all our working lives. During these ‘unprecedented times’, (a Covid 19 phrase I have become particularly averse to along with ‘ramping up’) it appears that all these set rules went flying out of the window. I saw in an earlier post, Kim referred to David as looking like Rasputin. Living in Tsarist Russia I don’t think would’ve been quite Davids bag. Post 1917 however…. much more his cup of tea. Talking of Russia, I have just finished a book called “A Gentleman in Moscow”. A novel about Count Alexander Rostov during the start of the Communist regime, who is put under house arrest in the Moscow Metropol Hotel for the rest of his life. I highly recommend it and very fitting for our current situation

As for what I looked like. I did a Instagram Live session with Matt Chapman one evening, sporting to my mind, my Flashman-esque whiskers. The remarks poured in. A number of my colleagues were online and seemingly couldn’t wait to fire the first broadside. The most devastating of which was from multiple Grade 1 winning jockey Paddy Brennan. He said that I looked like “Henry VIII”. I imagine he was suggesting that alongside the beard I was looking a tad chunky. Nothing like abuse for a bit of motivation. The following morning the beard went down the sink, and my trainers came out!

On the racing front, France have really led the way as far as Europe is concerned, proving there is a first for everything. I have been getting a bit of intel from Felix de Giles who rides out there. Jockeys have to have their temperature taken when entering the track and from that point onwards must wear a mask, including whilst riding. I think England will follow suit. So expect us to all look like Brigands going round Worcester next month. The French are also not allowing showers or saunas. No showers on a midsummers afternoon might be pretty grim, but I think I can speak for every jockey in the country, we would be willing to do just about anything to get back to our jobs. Cheltenham feels an awfully long time ago!

Good luck to everyone over the summer and for the new season. I’m sure it will be a little strange to start with, but still plenty of fun to be had. Bring on July 1st!!

Pat on the back if someone can name the Hazleton racing media personality, who received an official Police Covid warning for having a sneaky lockdown glass of red, in a neighbours garden. He used to ghostwrite a Saturday newspaper column for me. The best headline appeared the day of the Ascot Ladbroke Hurdle meeting just before Christmas. “I can’t wait to get into my wife’s stockings”, it read. Thankfully Mrs de B doesn’t read said paper!'

Thanks Nico..  I too have read A Gentleman in Moscow.. 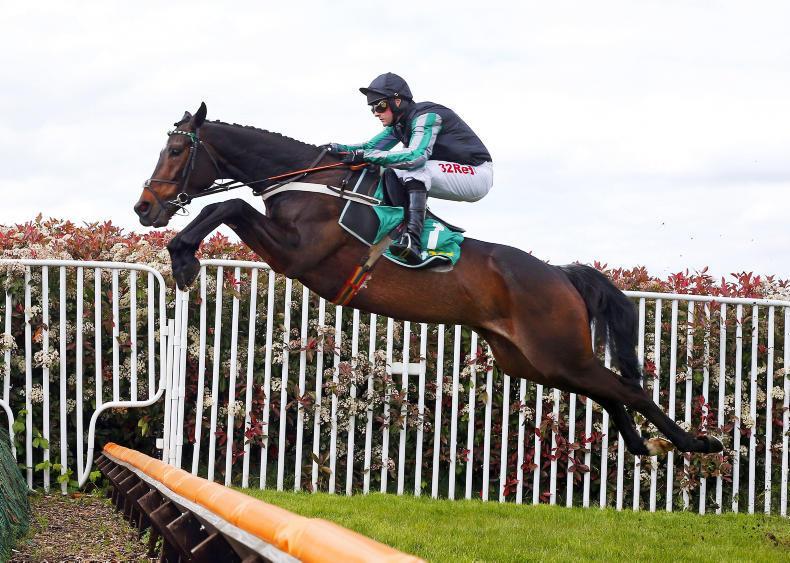 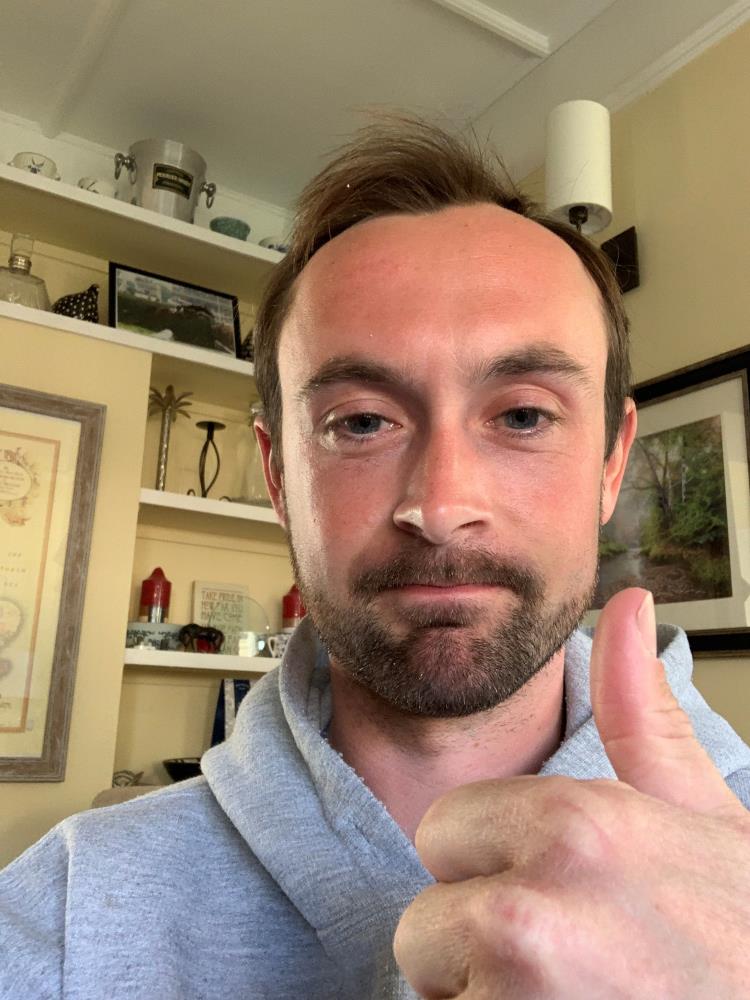 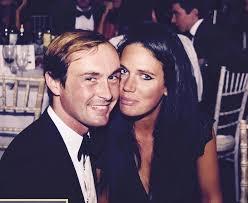 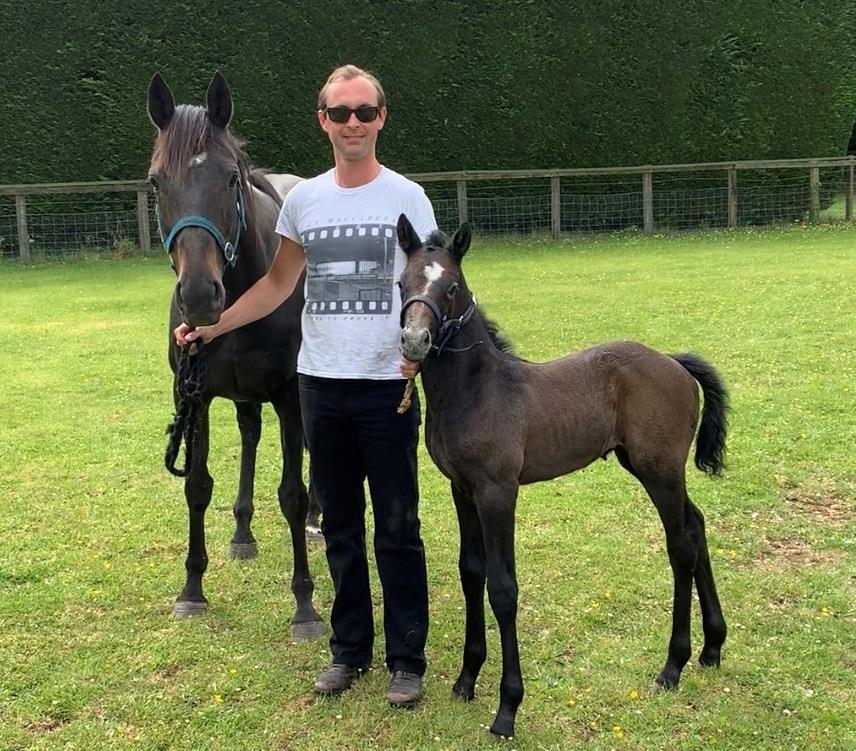 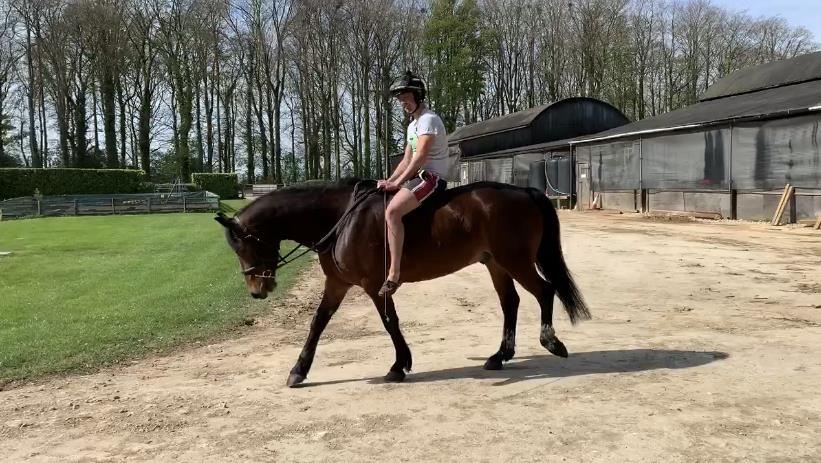 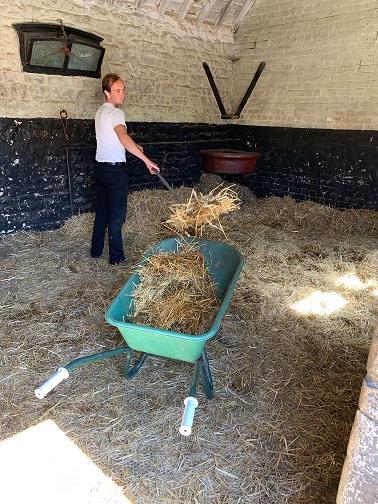 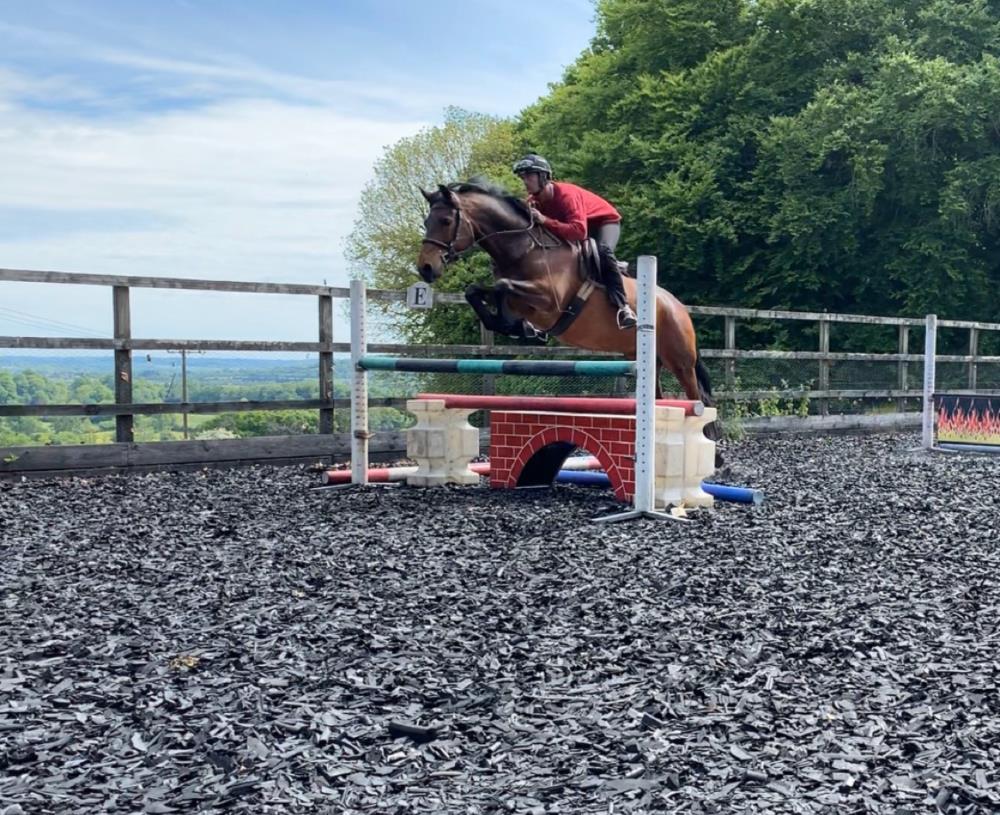 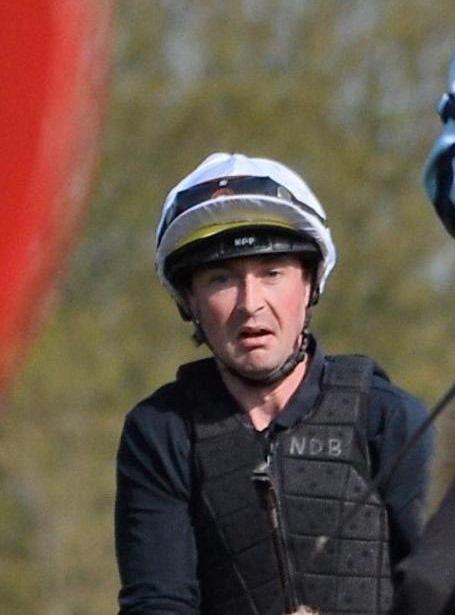 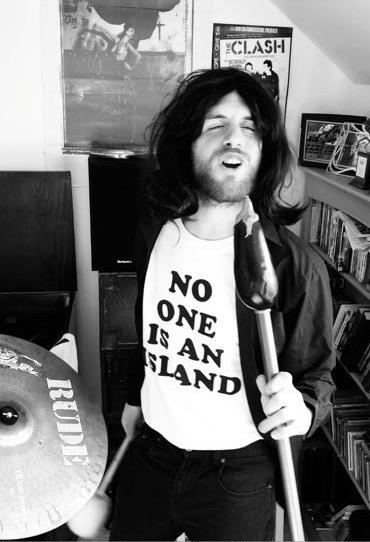 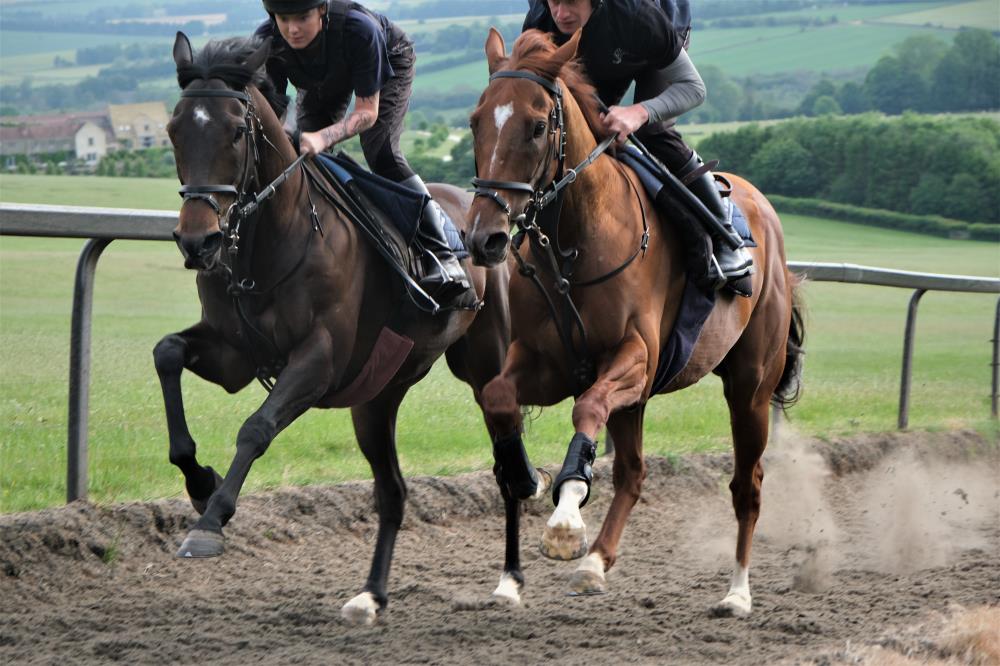 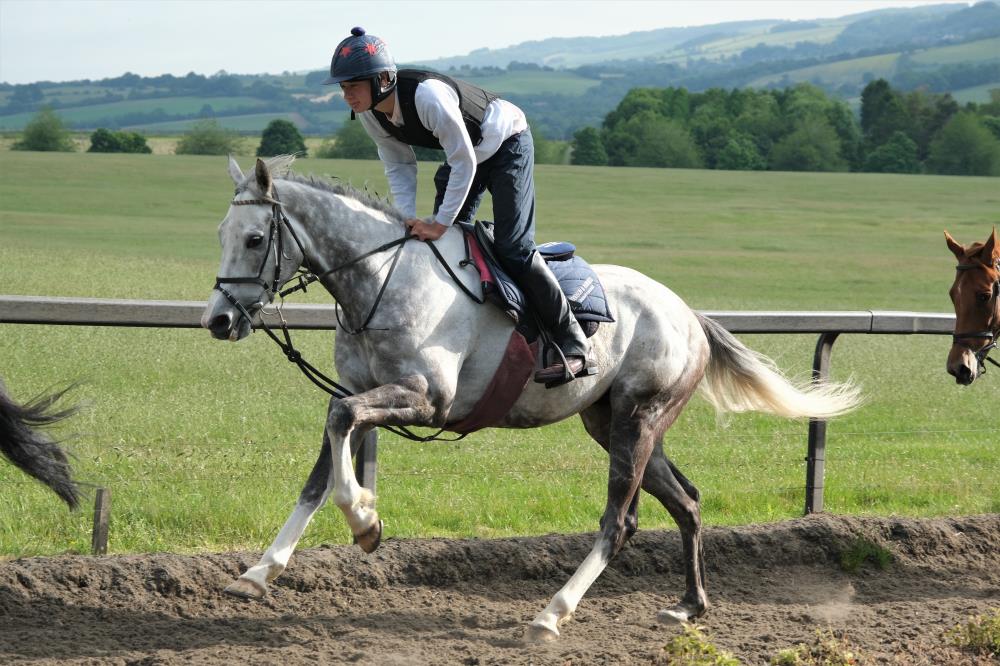 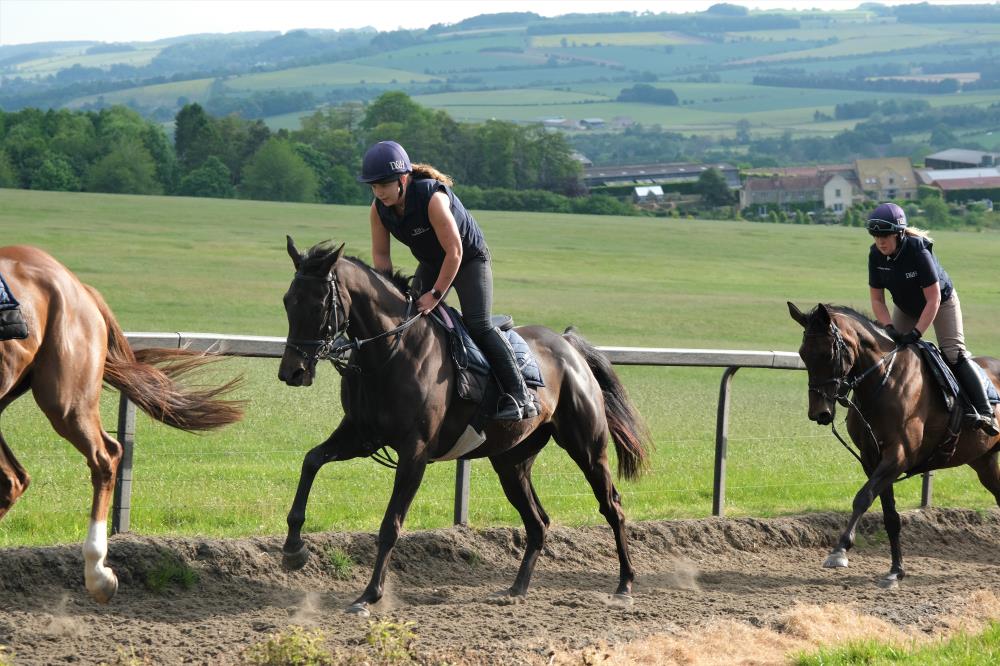 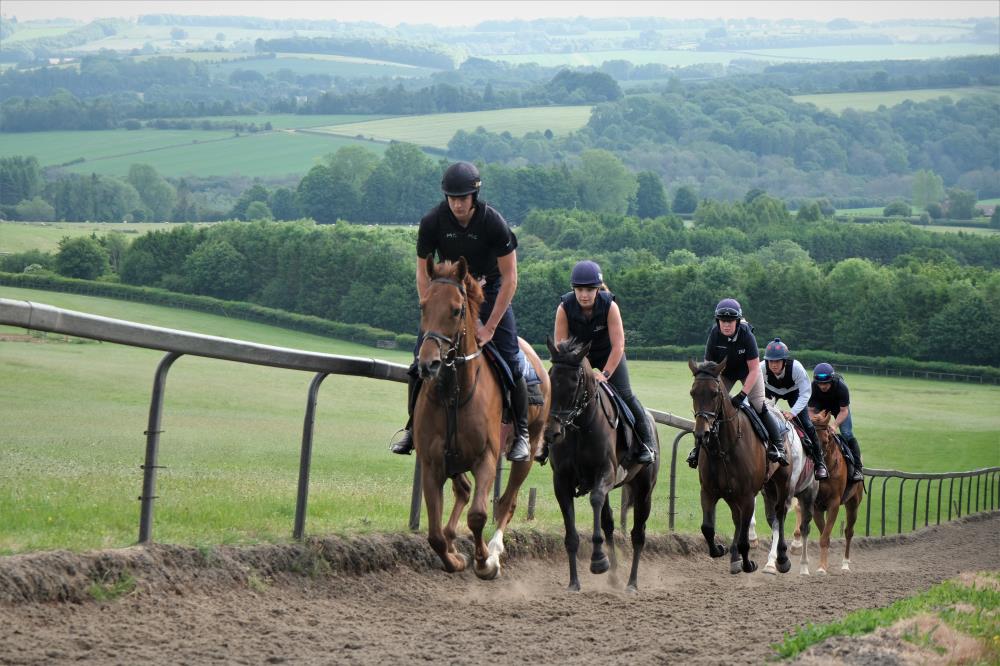 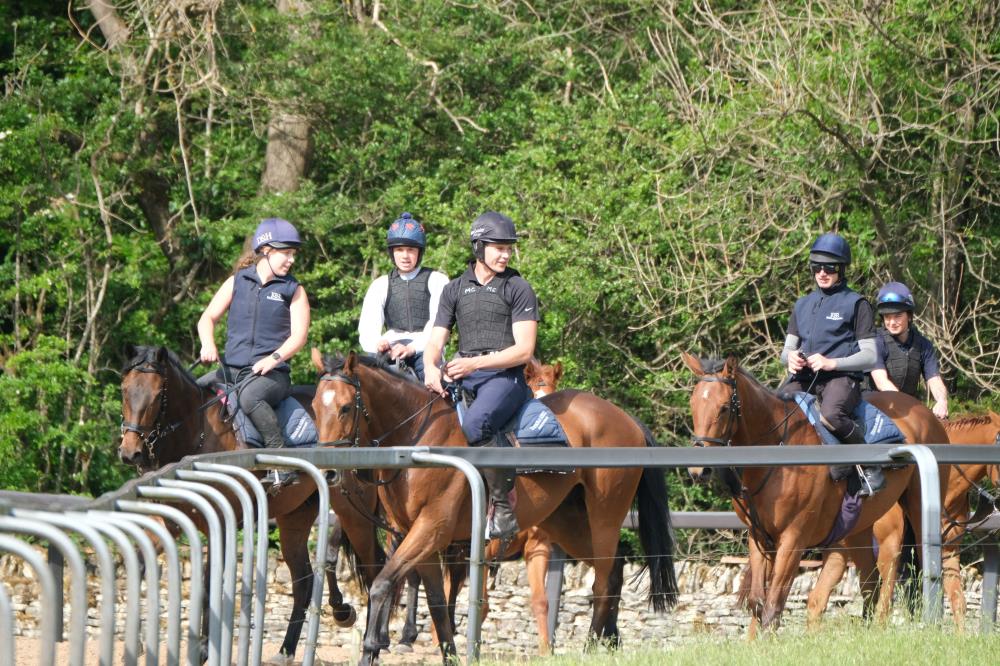 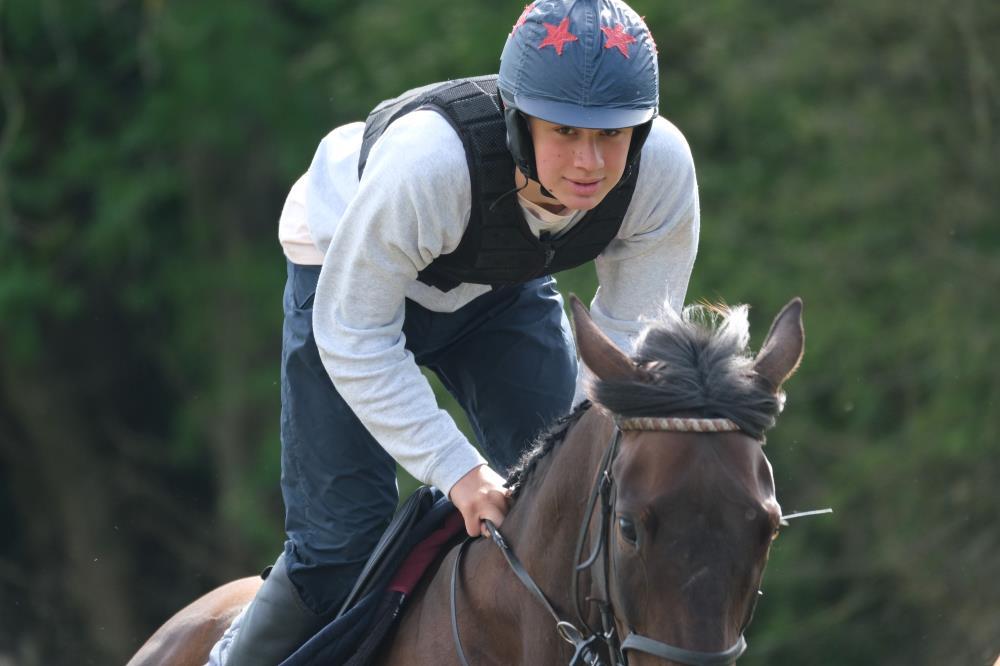 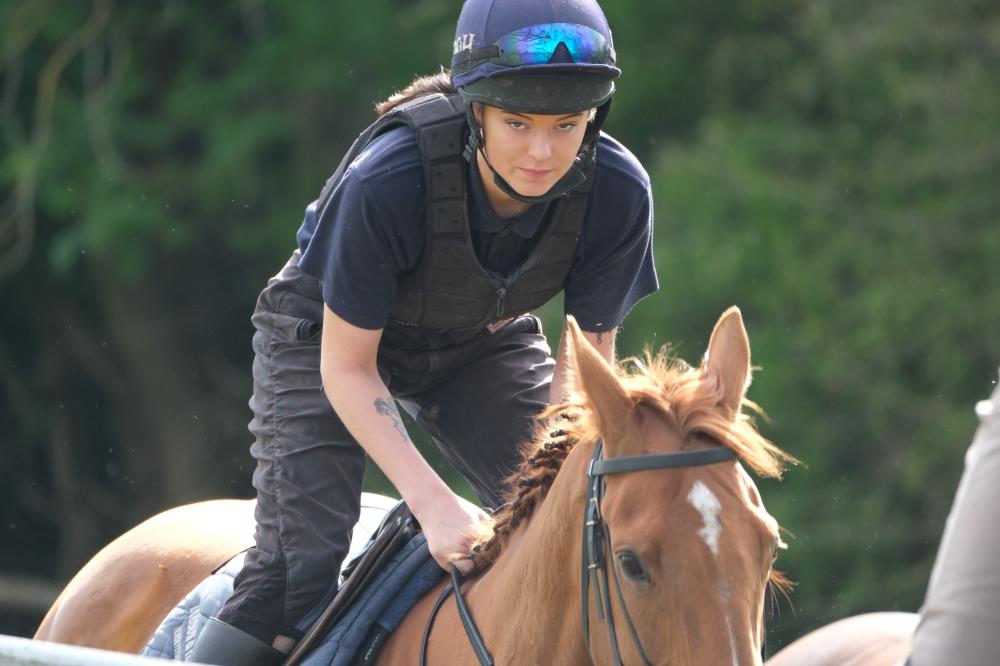 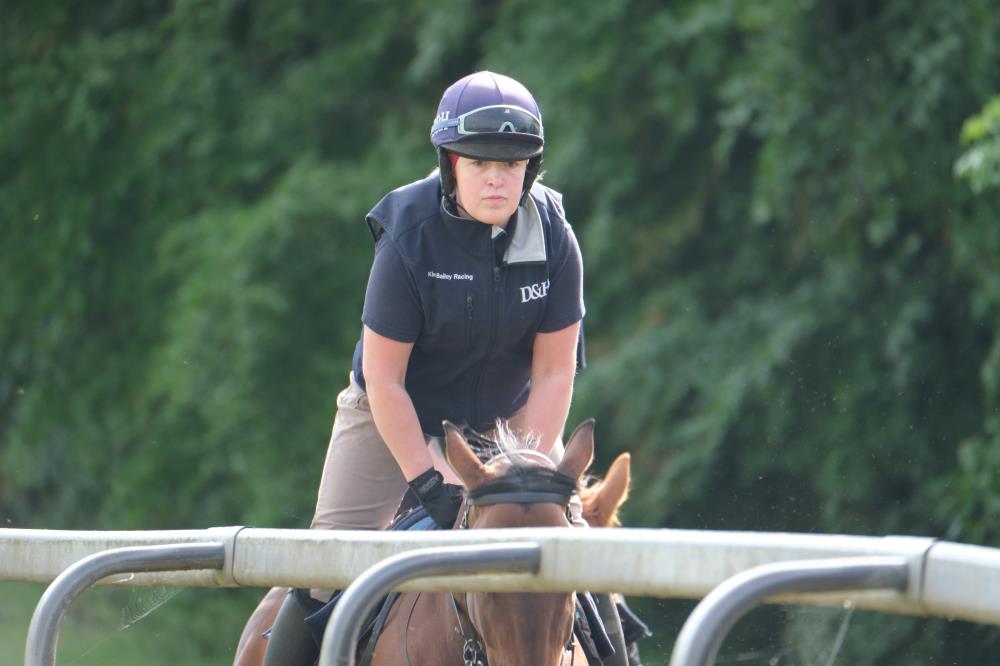