I was not at Worcester yesterday but frankly it was not the best of days. Policy Breach qualified for handicaps by running in a  novice chase while Such A Legend ran a lifeless race.. Better days from both horses although SAL will now go point to pointing.

Racing can hold its head high after a great week of Royal Ascot.

Great racing and ITV, who were having their first stab at broadcasting the famous five days, were very good indeed.

Pomp and ceremony and heat are probably not the best of bed fellows but bar the odd publicised car park brawl last weeks Royal Ascot meeting went extremely well. Winners from Ireland, France and America helped add to the mix, we just need an Aussie horse to come over next year.. led up by Harry Bailey?

Monday morning and the yard is now at its emptiest. This time next week we will start to fill back up again. Summer is coming to an end and 6/7 weeks holidays for horses in more than enough.

We have one runner tonight at Southwell.

Forgotten Hero who was a good horse on the flat came here two seasons ago to run over hurdles but his only attempt ended by breaking a blood vessel at Doncaster.

FH started life on the flat with a rating of 92 as a two year old and his highest was 97 while the lowest he has ever been was 88 . he is curently rated 93.. now that is consistancy for you.. which unfortunately makes it difficult for him to win a flat race..We try again over hurdles tonight and for my thoughts on his chances please click here.

Paul and Elizabeth Kellar who own the promising Mon Palois are staying in the Zetland Hotel in Connemara. The hotel owner, Colm Redmond sent over the following:

Paddy and Mike own a farm and a pointer.

Paddy wins the toss and takes the horse to the races, promising to update Mike by telegram.

Silence till next week, when the following message arrives: SF.SF.SF.SF.

Our new week starts with a new four legged friend .. a puppy... 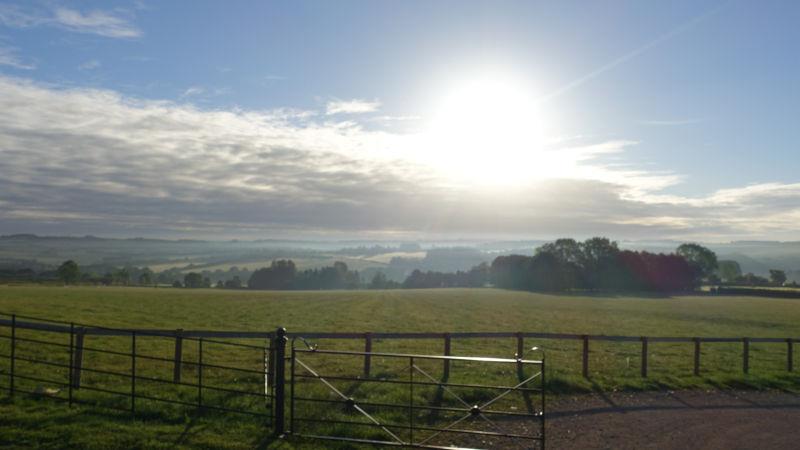 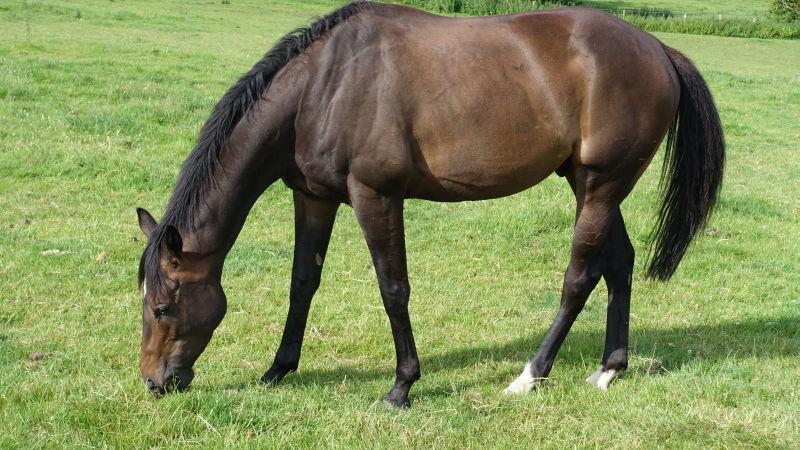 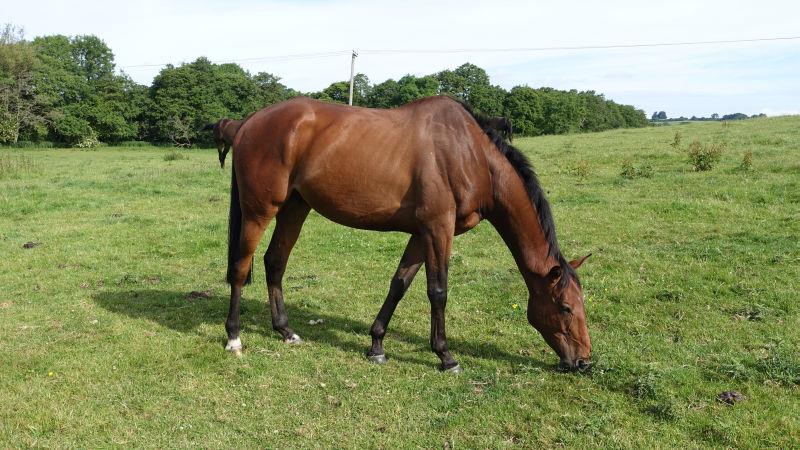 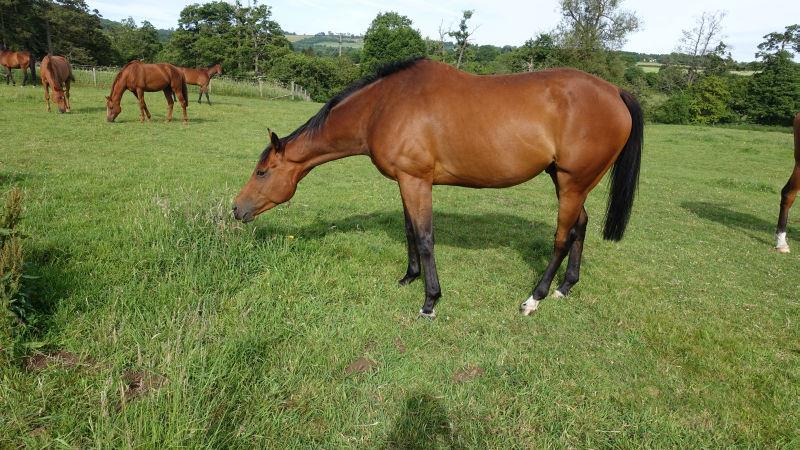 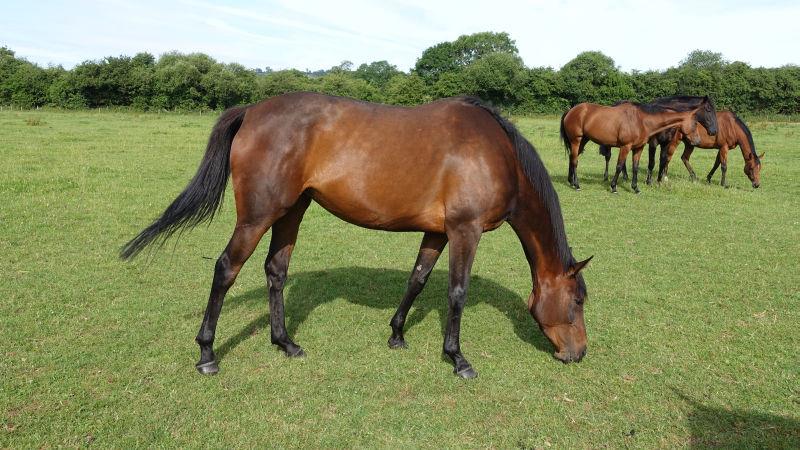 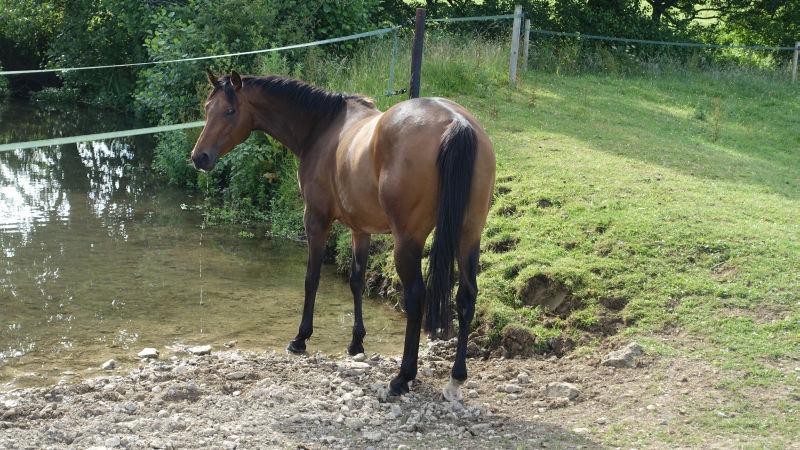 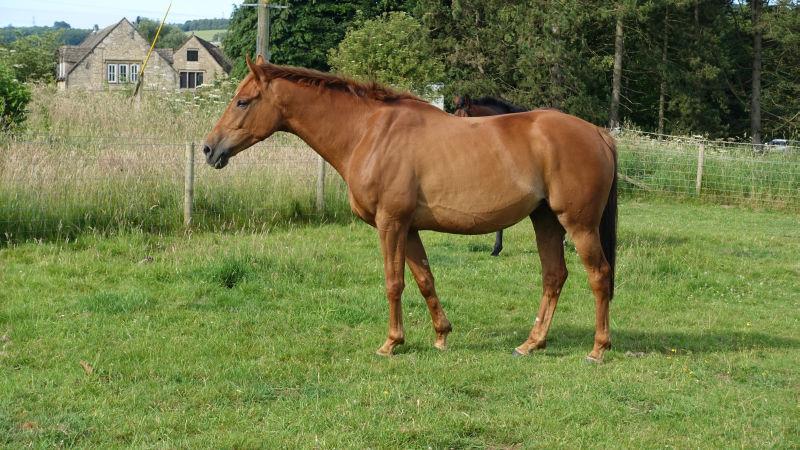 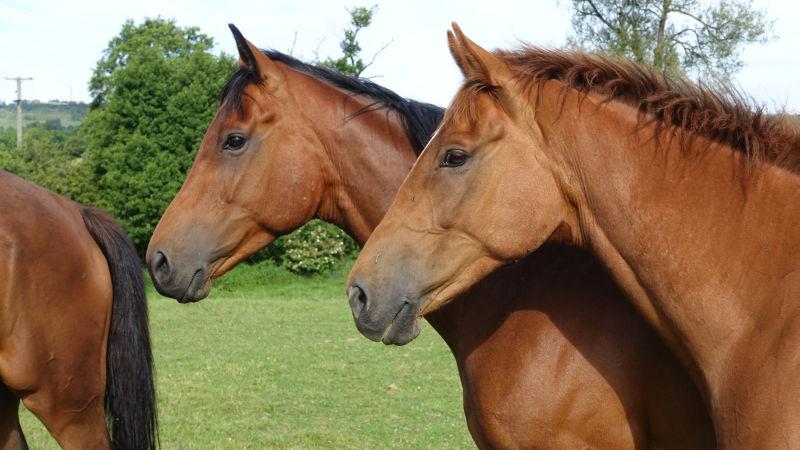 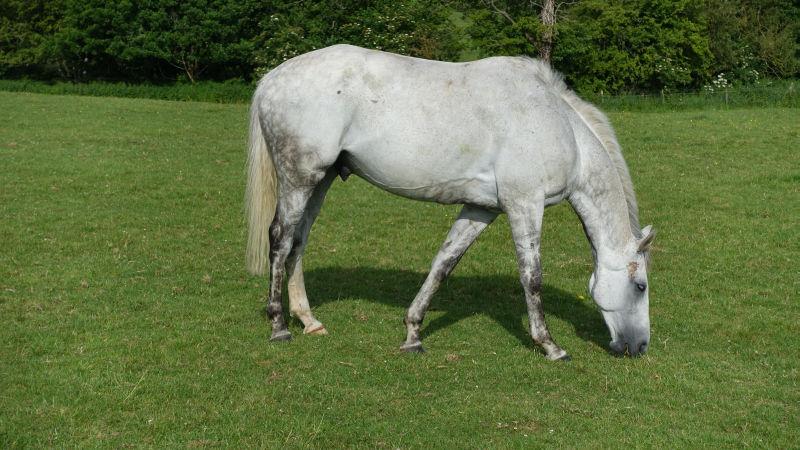 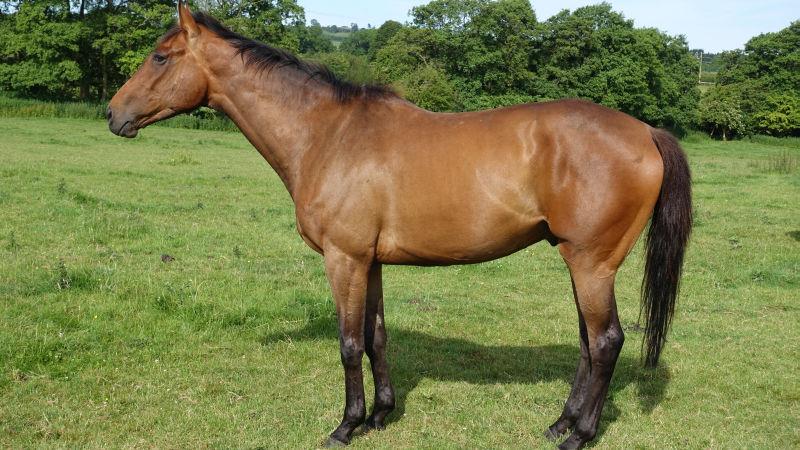 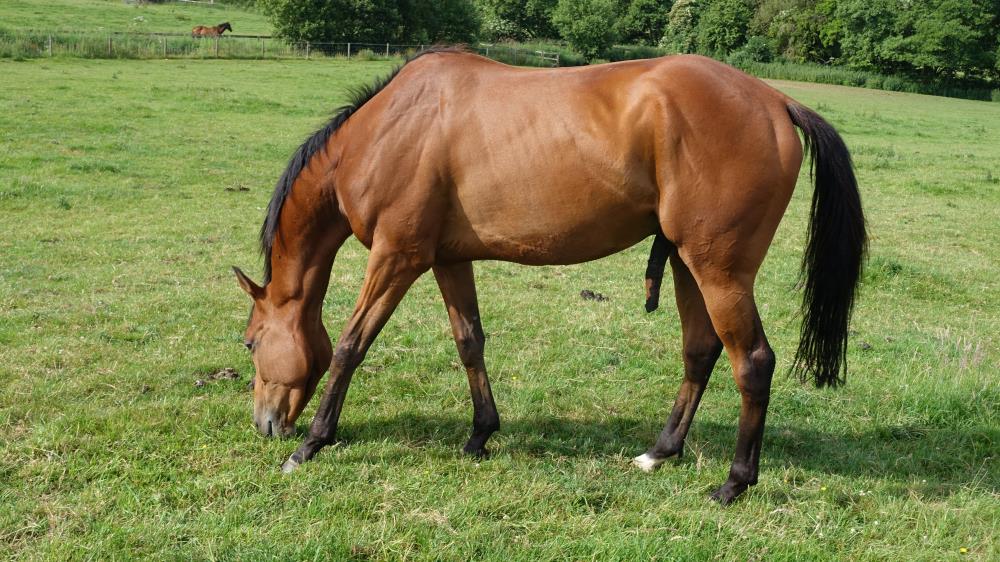 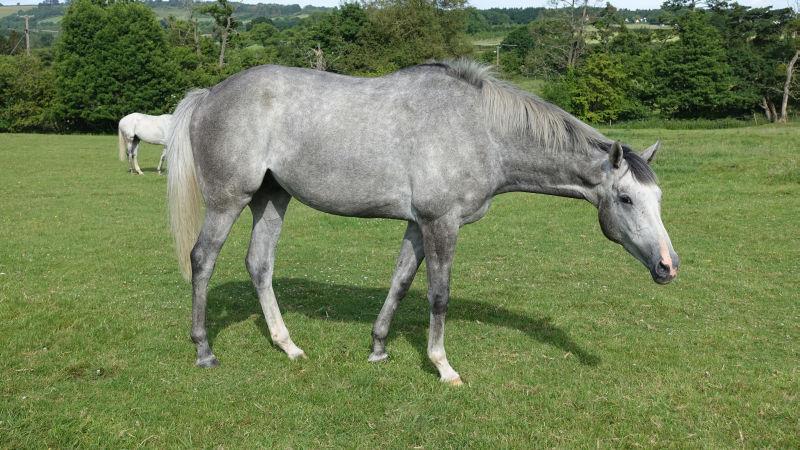 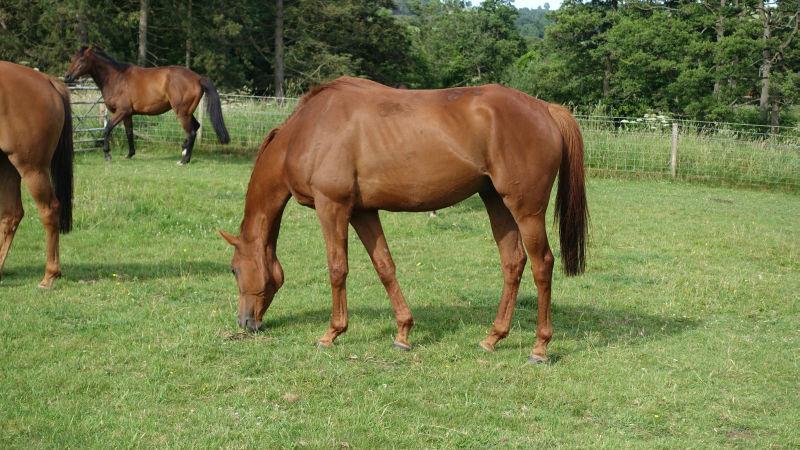 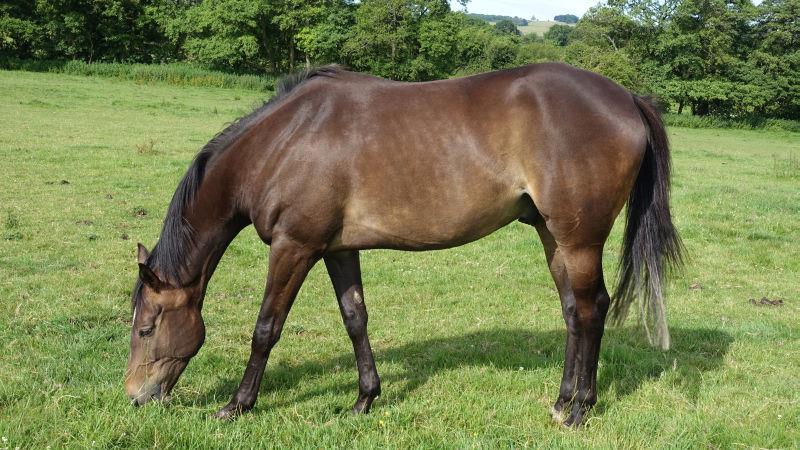