Plus 9 and dry when driving in. A cooler night.

Newton Abbot yesterday looked for a while as if it was going to be a favourite racecourse..

Patsys Castle arrived in front with just under a circuit to go absolutely cantering. He was probably going far too well; he then never took off at the next fence and rooted it.. how horse and jockey stayed in one piece I don't know.. They lost all chance and trailed in to finish 4th.

David Bass was understandably gutted, but not as much as his owner Phil Moorby .. Luckily Phil decided to watch his horse run from Gibraltar rather than travel over… PC had a few cuts on his front legs after and is a bit sore but sound this morning.. He should be fine in a few days.

It was David Pipe's turn to call for help yesterday as his horsebox broke down on the way to Newton Abbot.

David helped us when we had a horsebox break down a couple of years ago. That day we had Amazing D’Azy running and David managed to get us there just in time to win best turned out and the race.. Yesterday we were unable to help as he was sorted by the time my horsebox passed..

Of all my horses I think he is the horse who has changed most over the summer. He has returned looking so much stronger.. this Huntingdon bumper winner could well improve enormously on the racecourse for his physical change.. The Mindy Partnership hope so too.

On Account and Blazon returned to the yard yesterday to start their training.

Well done England, a resounding win in the second Test..Alastair Cook's decision to bat again rather than make Pakistan follow on was vindicated by winning.. The weather luckily did not play foul..Joe Root is some player..he really is the best we have seen for many years.

Tom Bellamy was in this morning to ride out two lots round the roads.

Graham Potts our vet was in for his weekly visit and to finish administering his flu vaccinations.. to the horses.

This weeks movers and shakers in the handicap charts are..Kilty Caul donw 5 over fences to 99 and Policy Breach up 4 to 119

Glorious Goodwood starts today.. Is this the best flat meeting of the year? Many think so. It is certainly fun.

We have one runner tonight at Worcester. Net Work Rouge so deserves to win this and for my thoughts please click here.

Leon Davies sent this one over.

No one answered until little Mary stood up and said, "You should not be asking sixth-graders a question like that! I’m going to tell my parents, and they will go and tell the principal, who will then fire you!"

Mrs. Parks ignored her and asked the question again, "Which body part increases to 10 times its size when stimulated?" Little Mary’s mouth fell open. Then she said to those around her, "Boy, is she going to get in big trouble!"

The teacher continued to ignore her and said to the class, "Anybody?"

Finally, Billy stood up, looked around nervously, and said, "The body part that increases 10 times its size when stimulated is the pupil of the eye."

Mrs. Parks said, "Very good, Billy," then turned to Mary and continued. "As for you, young lady, I have three things to say:

One, you have a dirty mind.

Two, you didn’t read your homework.

And three, one day you are going to be very, very disappointed.

To finish happy birthday to my assistant Mat Nicholls... 21 again? The same can be said for Philip Hobbs whose birthday today starts with a three times bigger number, but ends with the same one.. 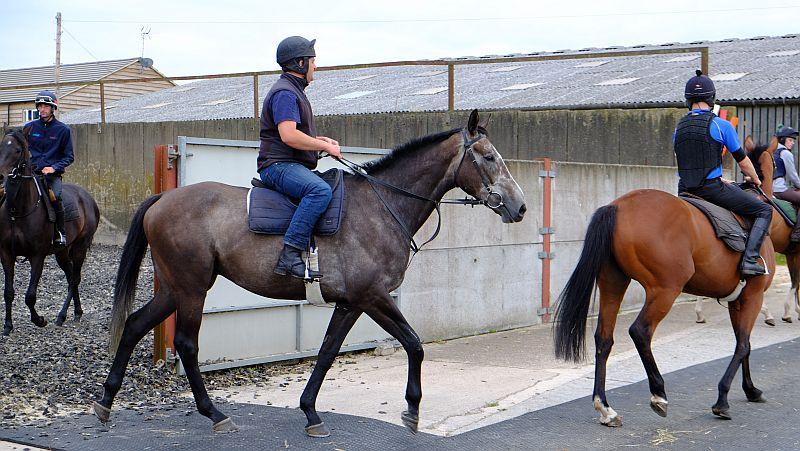 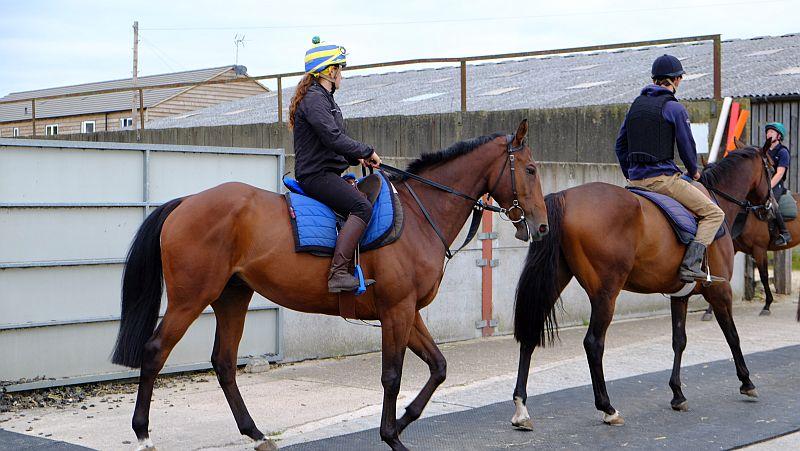 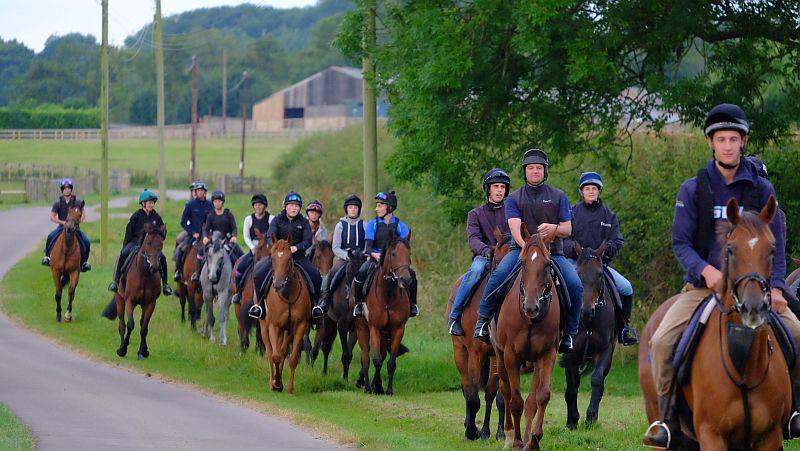 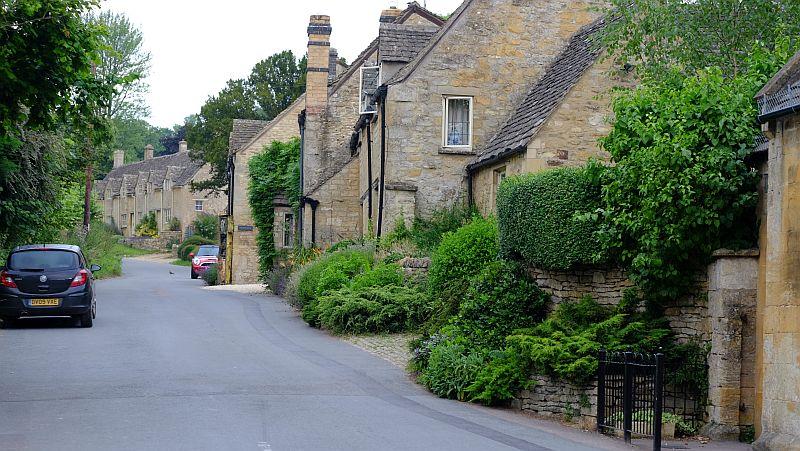 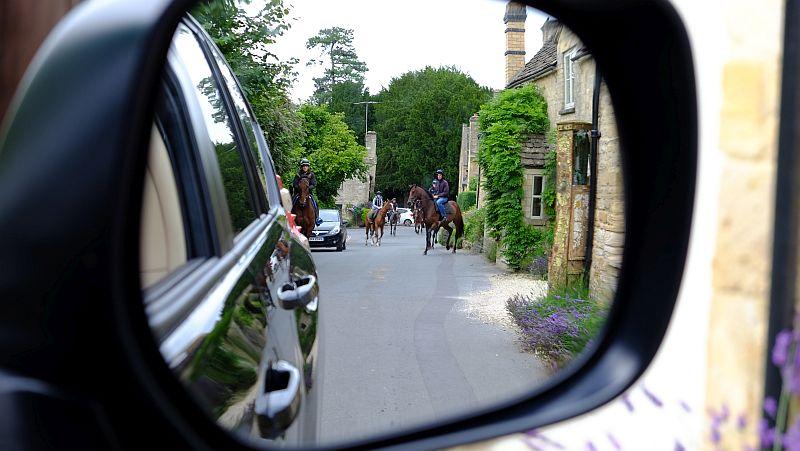 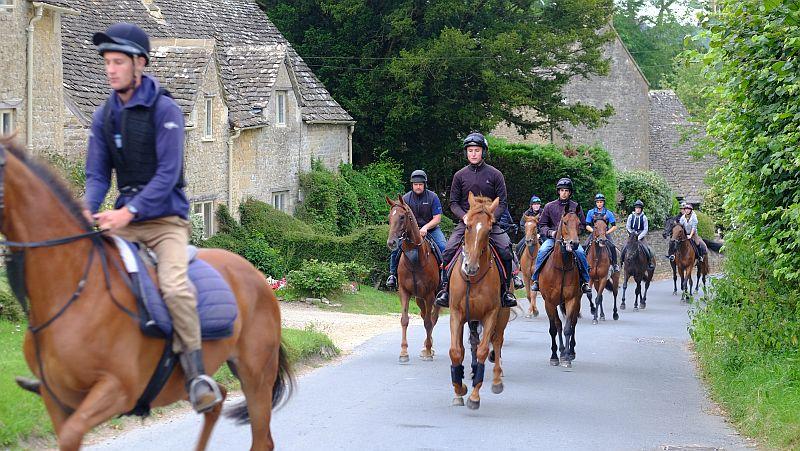 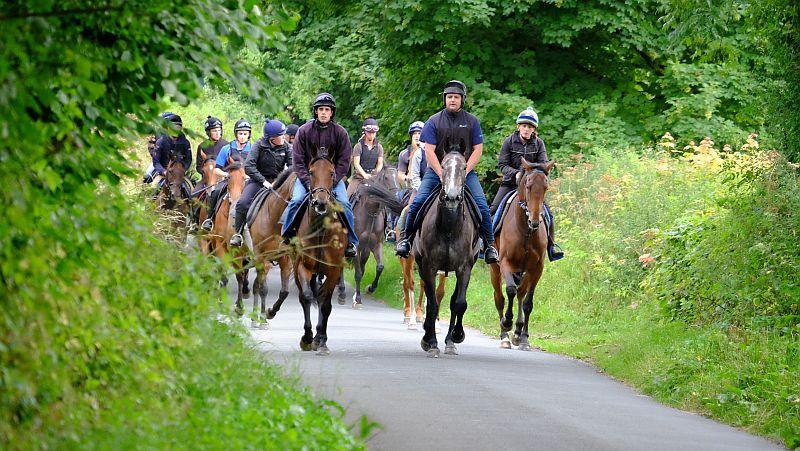 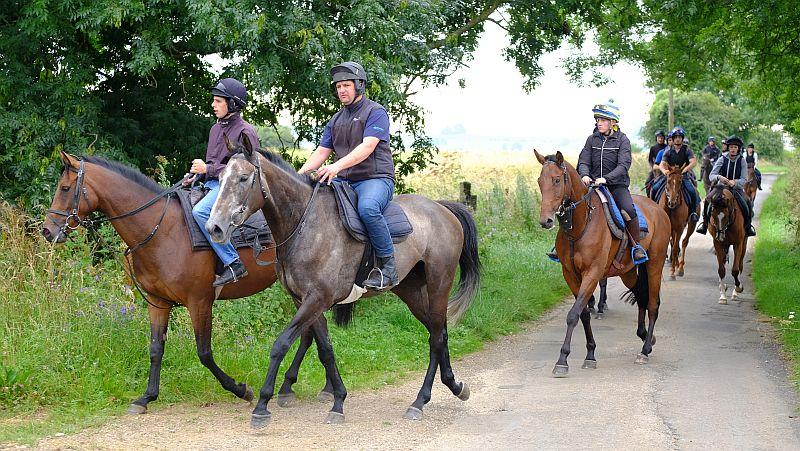 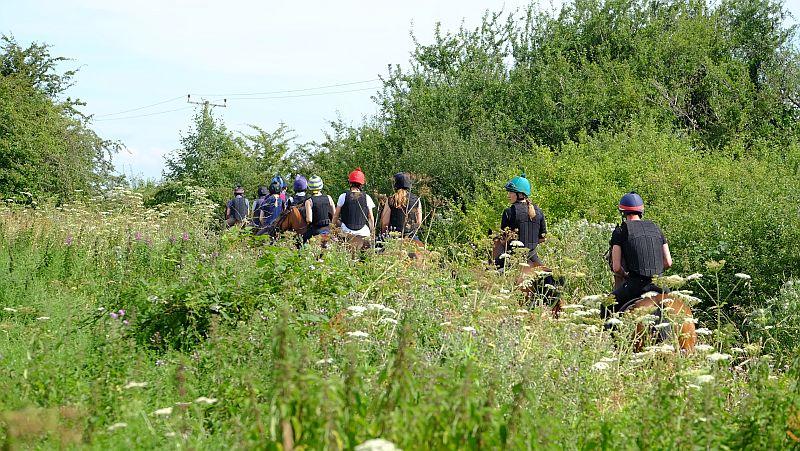 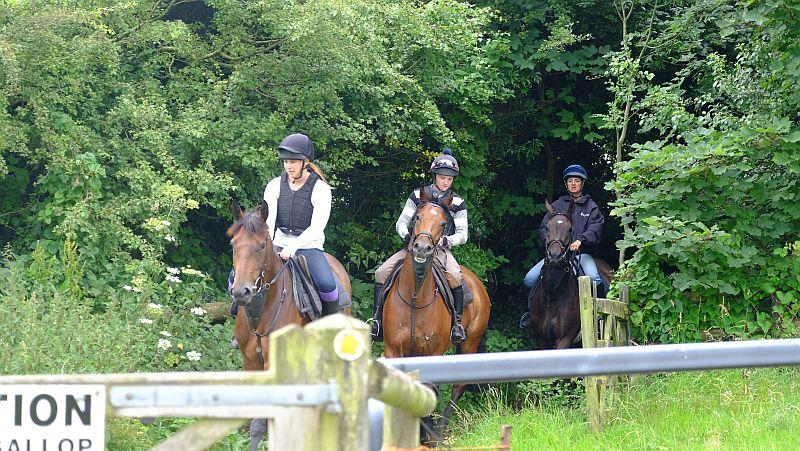 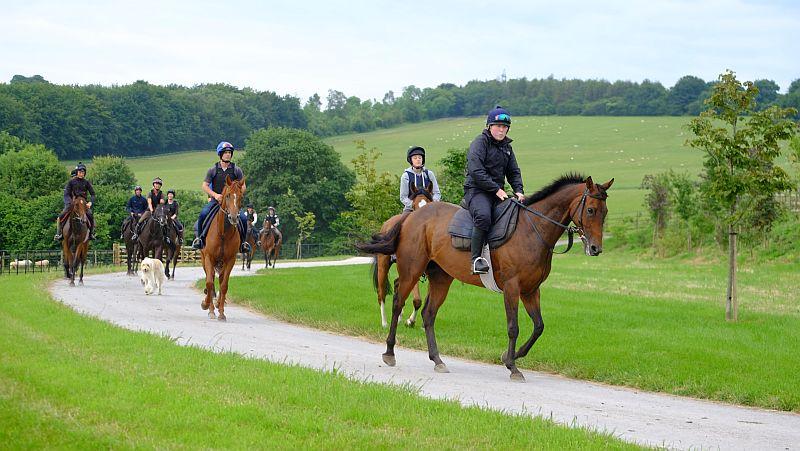 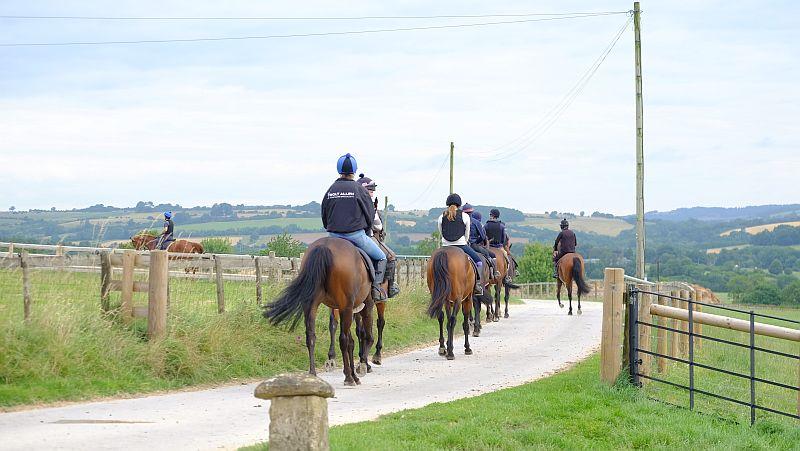