The sun was shining and the world looks bright and happy.. Full of 'unbridled joy'. Thanks to our girls winning through to the finals of the Euros last night when beating Sweden 4-0

Such joy on their faces and the faces of their supporters.

It was special to watch players wanting and genuinely proud to play for their country.. supporters enjoying the atmosphere and the sheer thrill of watching good football played in a competitive and respectful manner.

What a delight to see everybody thrilled to see their team win and those who did not take it all in the true spirit of the game..

As you well know I am not big into Football, but I enjoyed dipping into last nights game and so pleased for this enthusiastic team that they have made it to Wembley..

Enjoy it.. It is never going to be the same as the mens game, but like Tennis the pendulum will swing..

This quote sums up last night.. 'No time wasting, no simulation, no dissent, no red faced gammons and weaselly teenagers screaming the C bomb from the stands, no racism or homophobia and the knee taking greeted with roars of delight.'

Graham Potts our vet was in the yard and we gastroscoped a few horses who we were worried about last season .. Results will be interesting.

Sorry state of times..Summer racing? 34 runners at Perth last night.. 8 of them were trained by Gordon Elliott.. He would probably have had more runners if it had not been for the new rules about Irish runners not being allowed to run in low grade handicaps.

This does not make for good reading... We can have all the excuses, ground being the most obvious one but the end product racing needs over hauling and it must start with a reduction of races and meetings...... Yesterday there was a tweet that showed that a novice chase run at Newbury had 18 runners in it.. Arctic Call won!

Goodwood yesterday produced one of the races of the decade.. The Goodwood Cup..Kyprios the new rising star of the stayers..

A footnote to yesterday must be for my neighbour FOB who ran 5 and they all won.

Today Baaeed has his chance to show that he is the best in the world.. 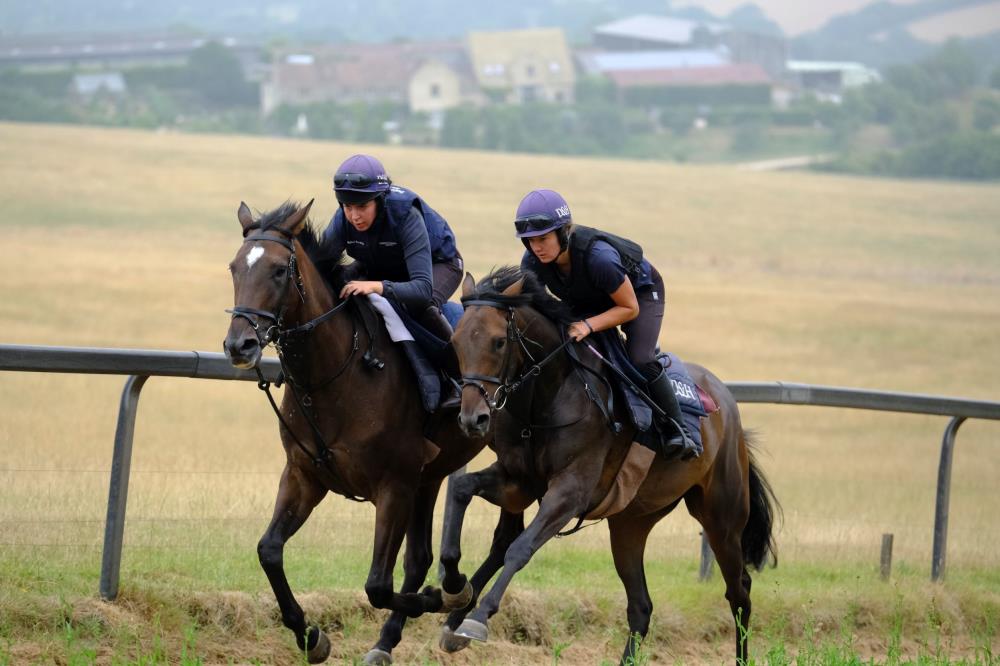 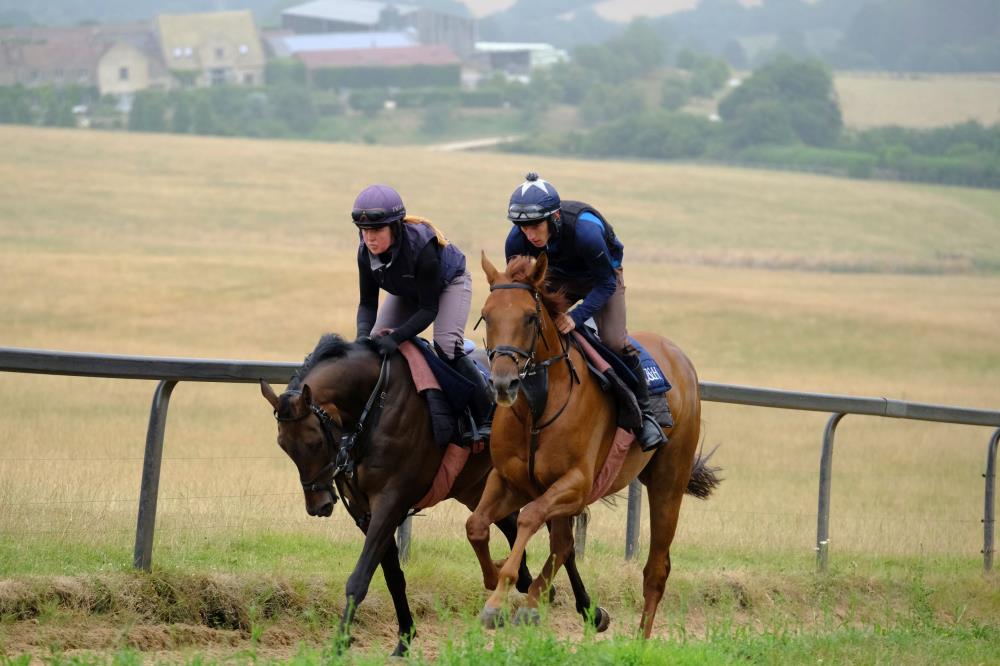 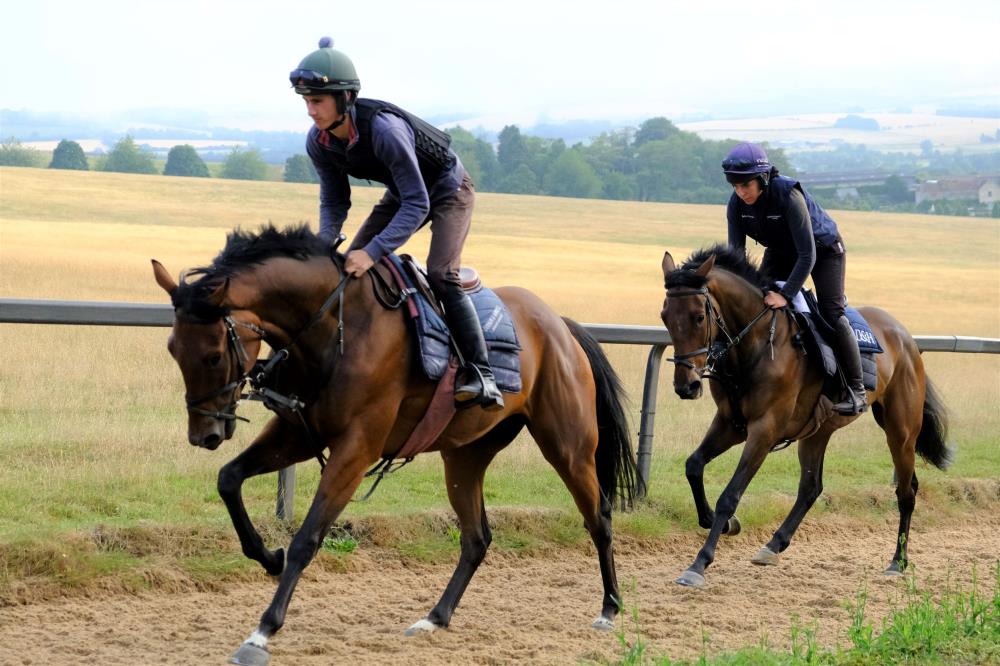 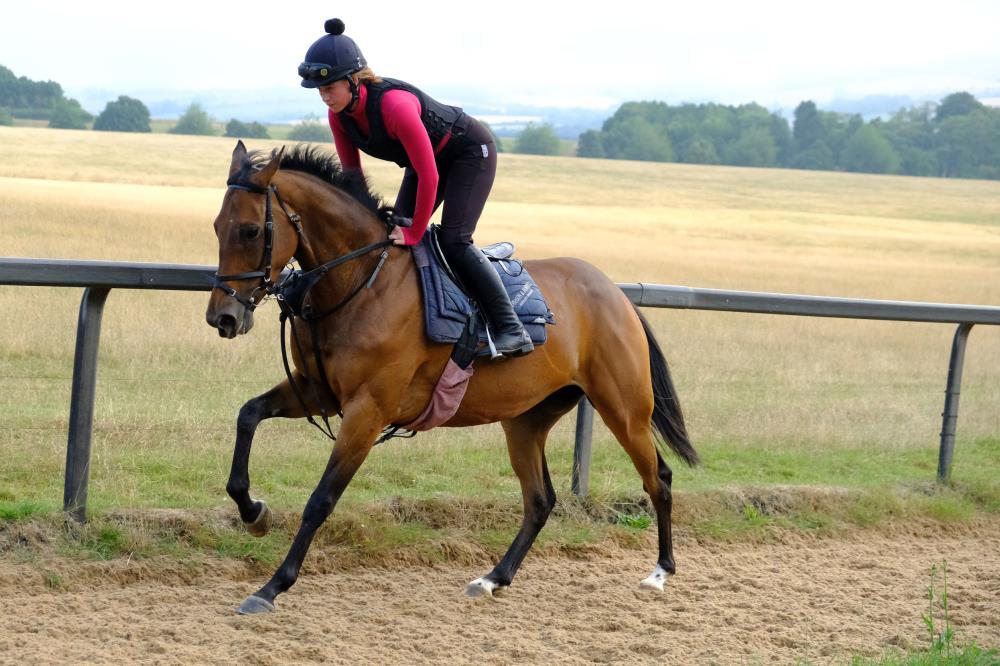 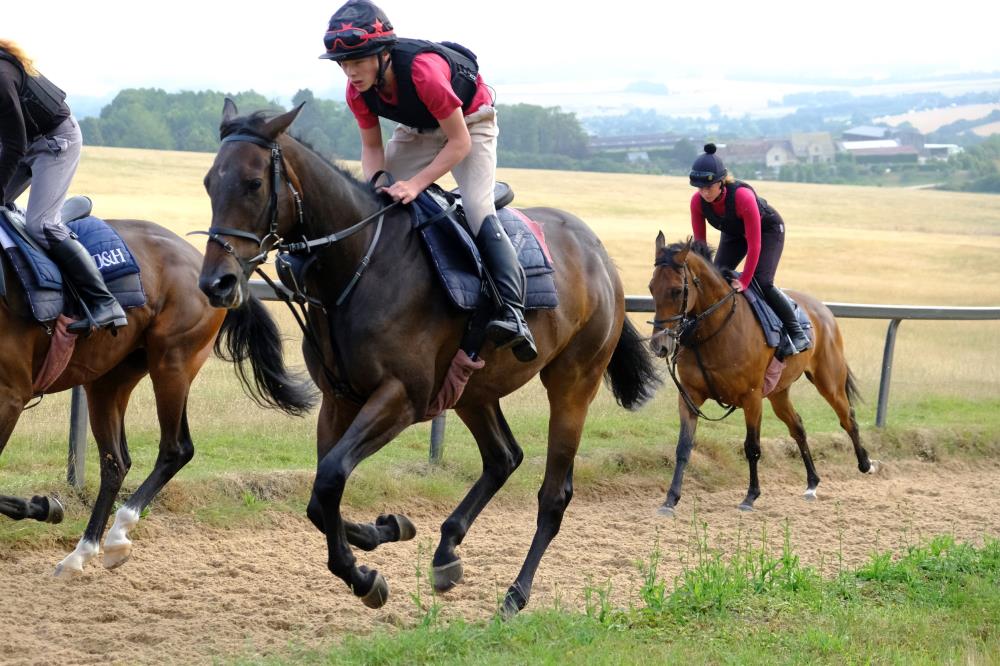 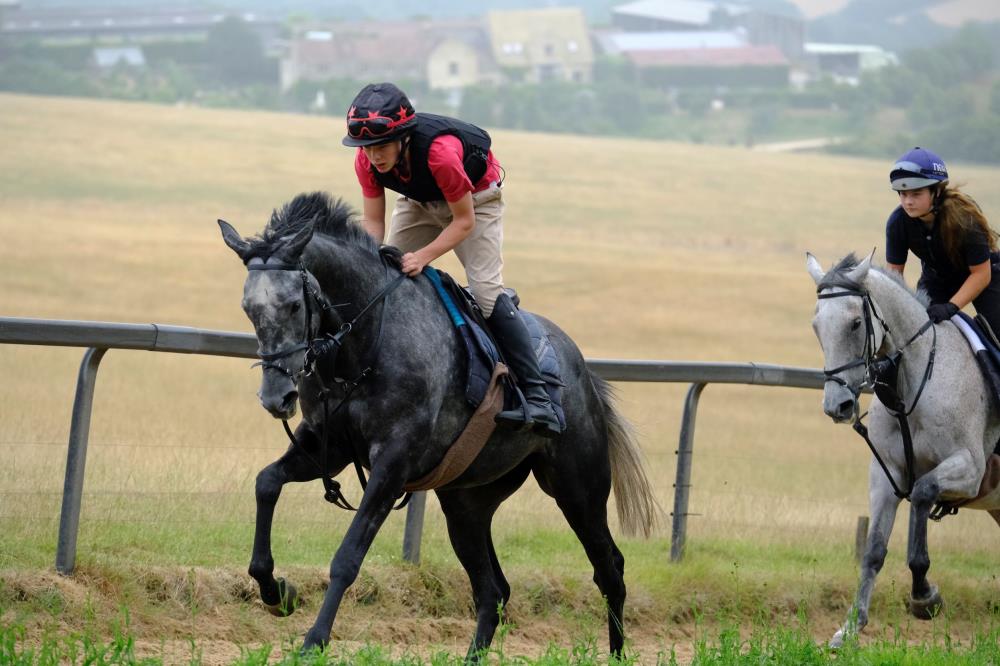 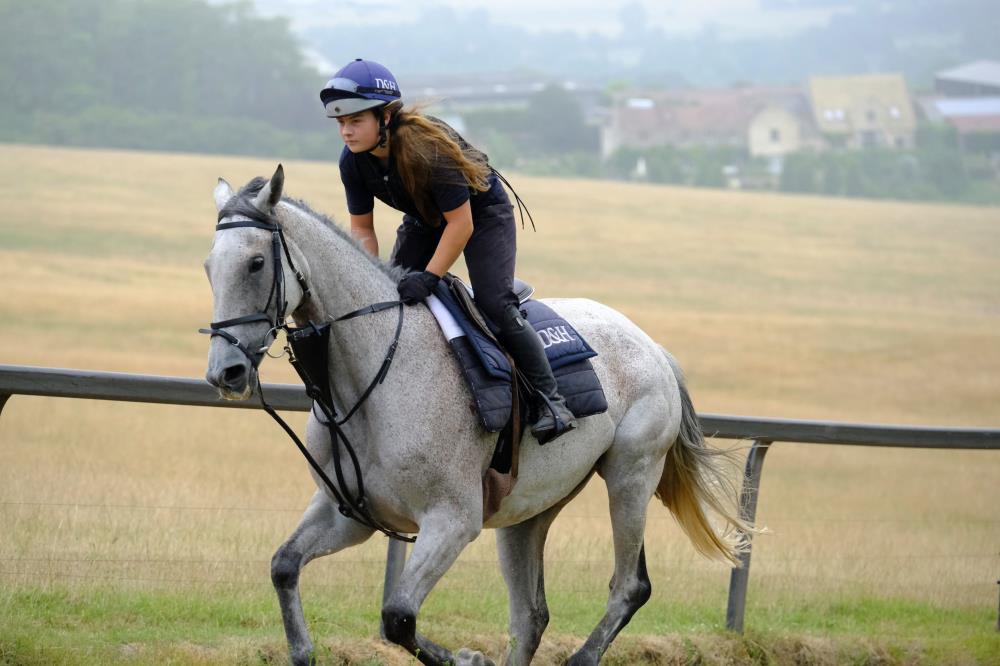 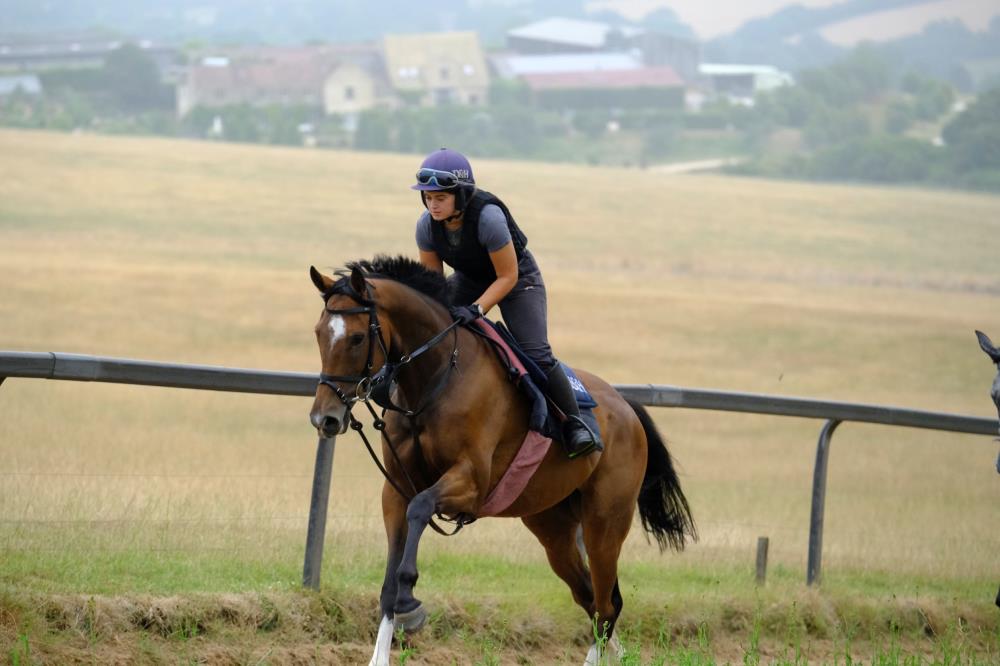 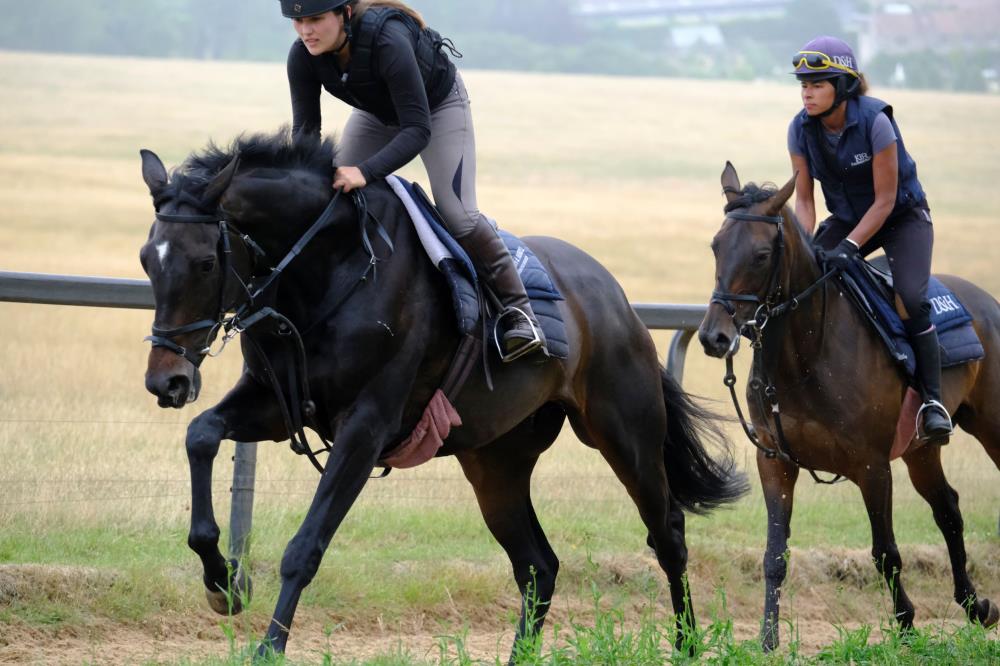 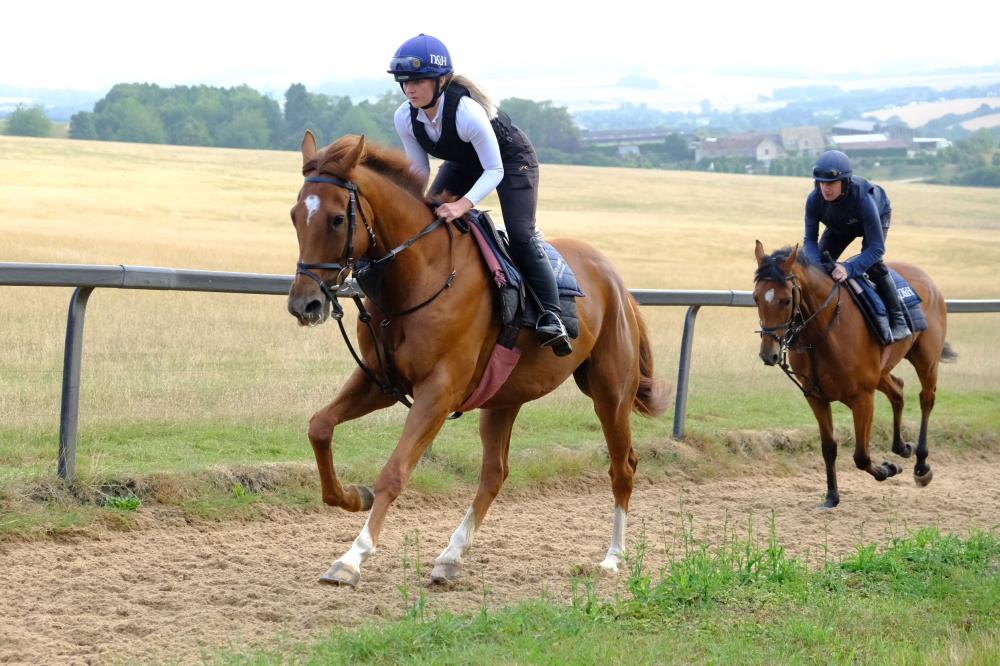 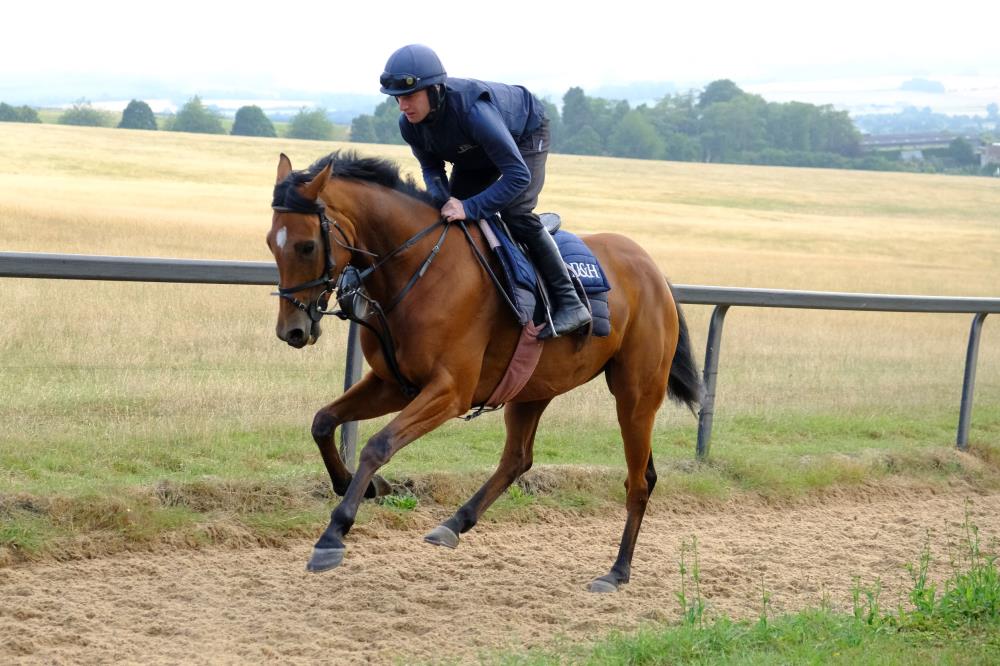 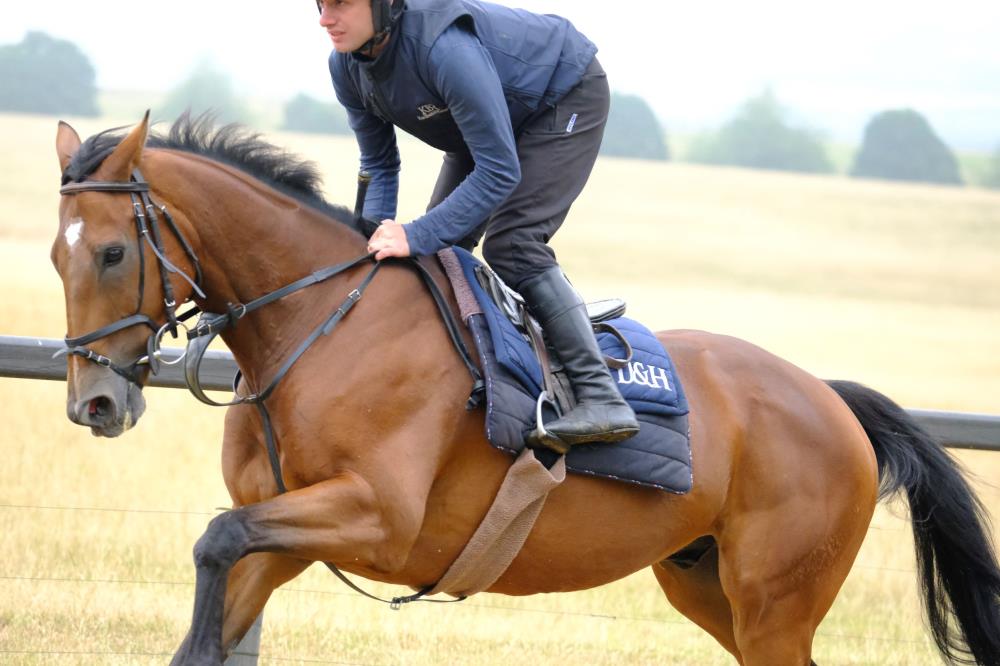 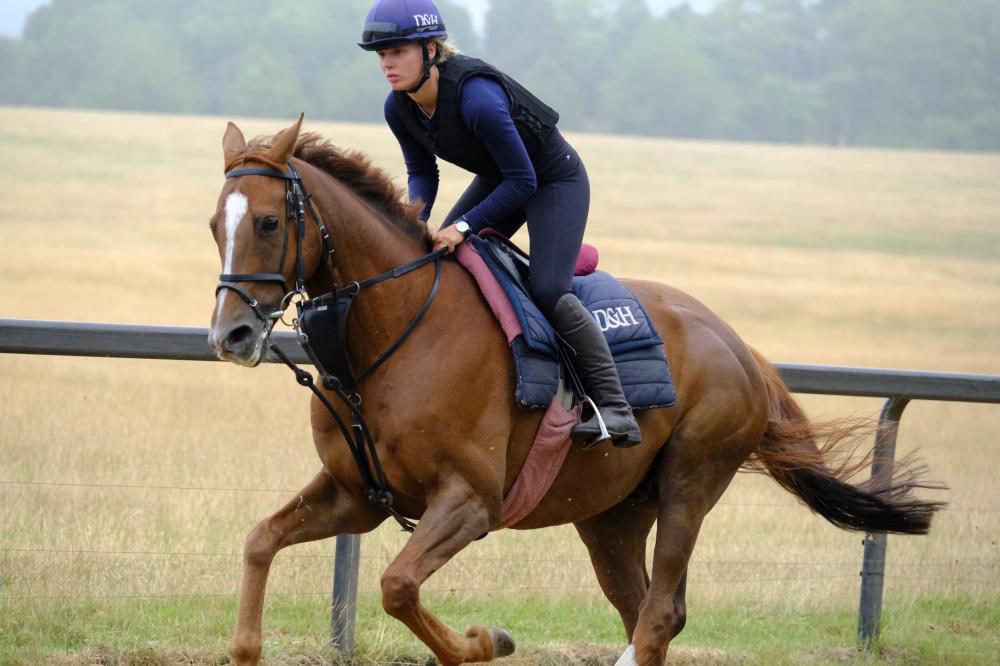 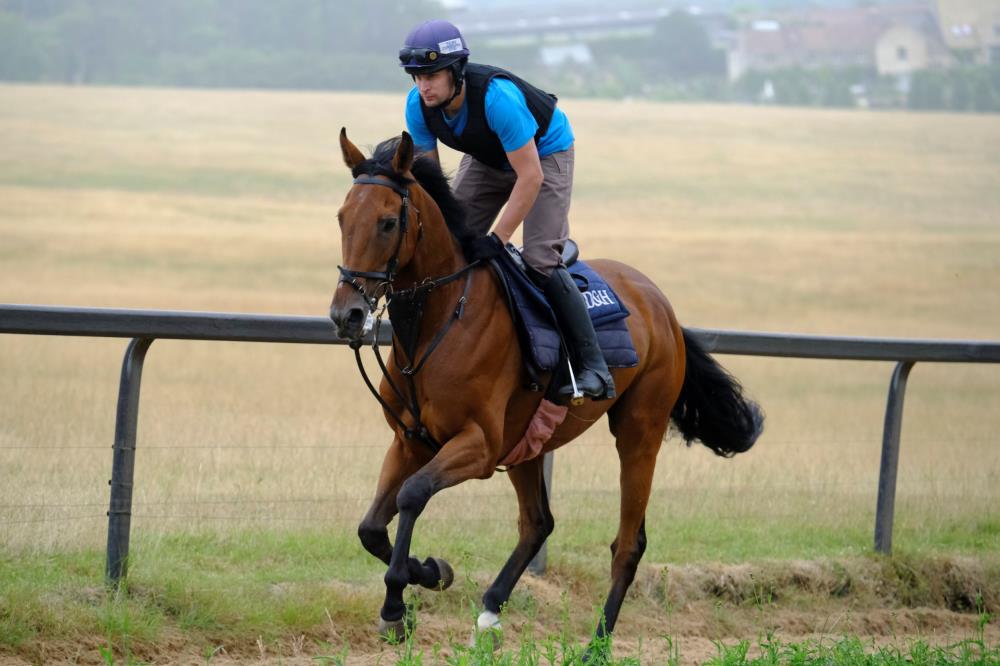 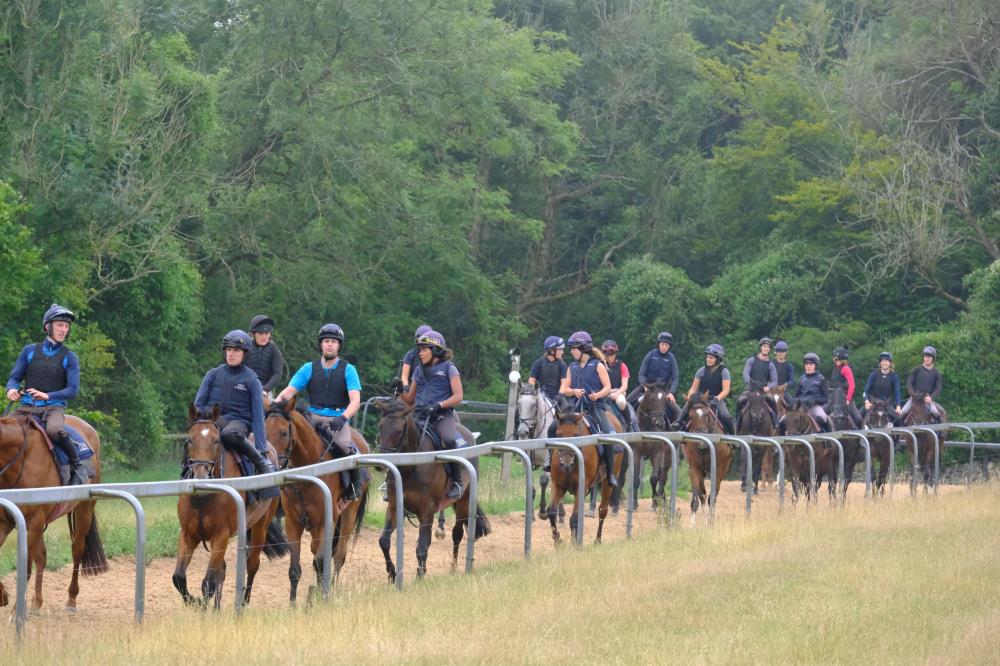