Another good day at Headingley. England steaming ahead and Root, well what can you say about him..without we would be lost!.

You would have to say that we are in a good position with three days to go and India needing huge runs to stay in the game.. weather set fair too..

We have a visit from Racing Welfare yesterday afternoon.. Checking on how our new members of staff are coping with their new life in a racing yard..

Evening stables last night gave me a chance to catch up on taking photos of horses standing up for the horses in training page.. Not that many of my photos were that good as some of the horses really did not want to stand still..

Maddie will probably tell me to take some again when she puts them on the web site.. Well, you might too?

Kyntara and Newtide returned to the yard this morning. Newtide has been in pre training with Simon Lawrance and Kyntara with Lucy Jackson.

Saunas in the weighing rooms are now off limits..

The review all stems from the annihilation of our horses by the Irish trained horses at this years Cheltenham Festival..Yes the Irish have the best horses, although some were remarkably well handicapped..

A review of/by our handicappers looks on the cards, although an outside view of our handicapping might look better for the future..Trainers never like the handicapper, but on English soil they don’t make that many mistakes.. annoyingly.

Venetia Williams who knows her stuff is quoted on this subject as saying....

‘Royale Pagaille was a perfect example, having easily won a weak handicap contested by a handful of out-of-form horses. He was put up to a rating above the best novice chasers in the country despite not having run against, let alone beaten, anything near those horses' quality."..

Royal Pagille went on to win 2 handicaps by wide margins on heavy ground and ended his season on a rating of 163..

Espoir De Romay won a moderate handicap at Leicester easily and went up 15lbs for that win and then he fell at Aintree in a Grade One won by Chantry House and went up a further 5lbs for falling..Espoir De Romay ended his season on a rating of 160….

So on the form that both horses showed at Haydock at the beginning of the season the handicapper obviously believes that Haydock race form line is correct?

When playing a game against a less skilled player, it is considered fair to give them a handicap.. 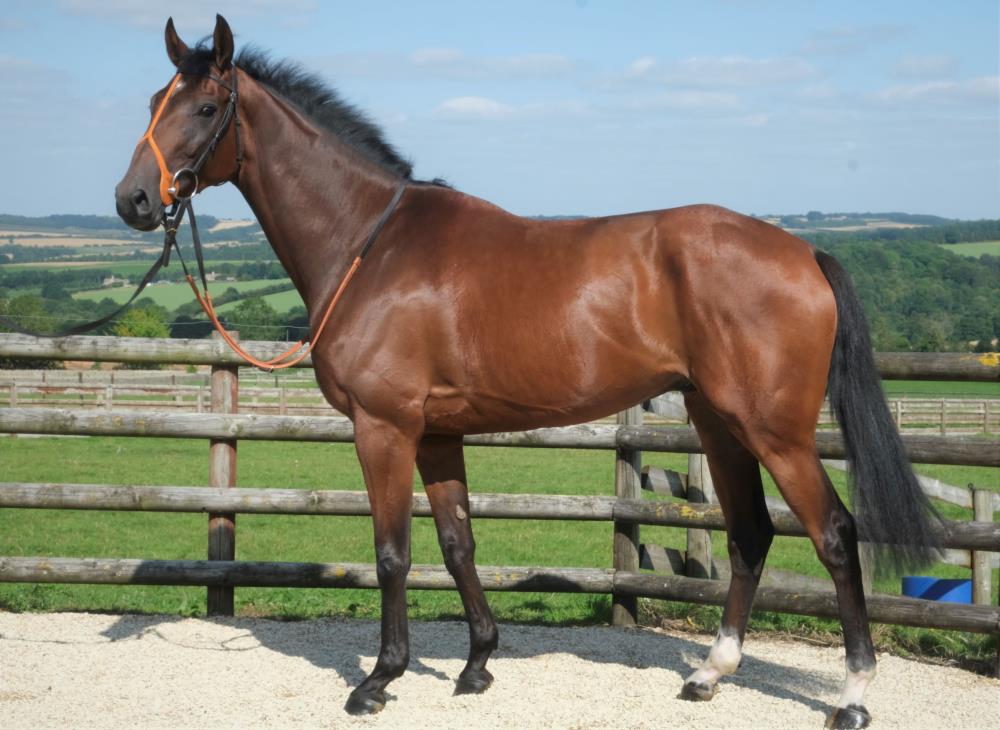 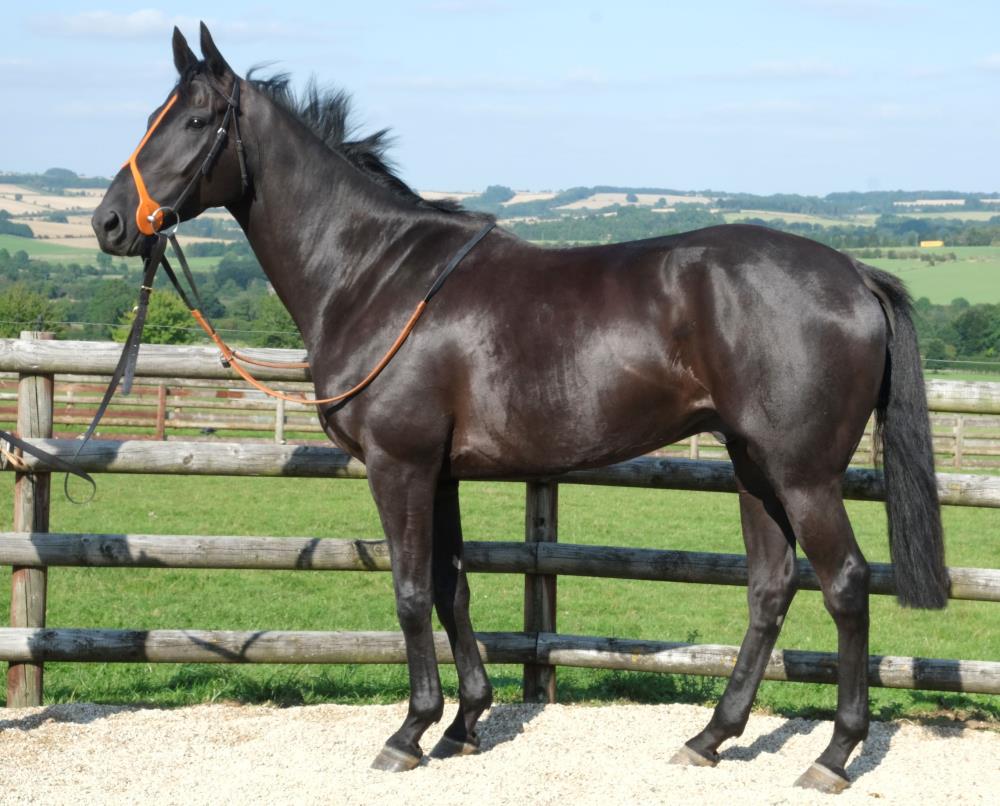 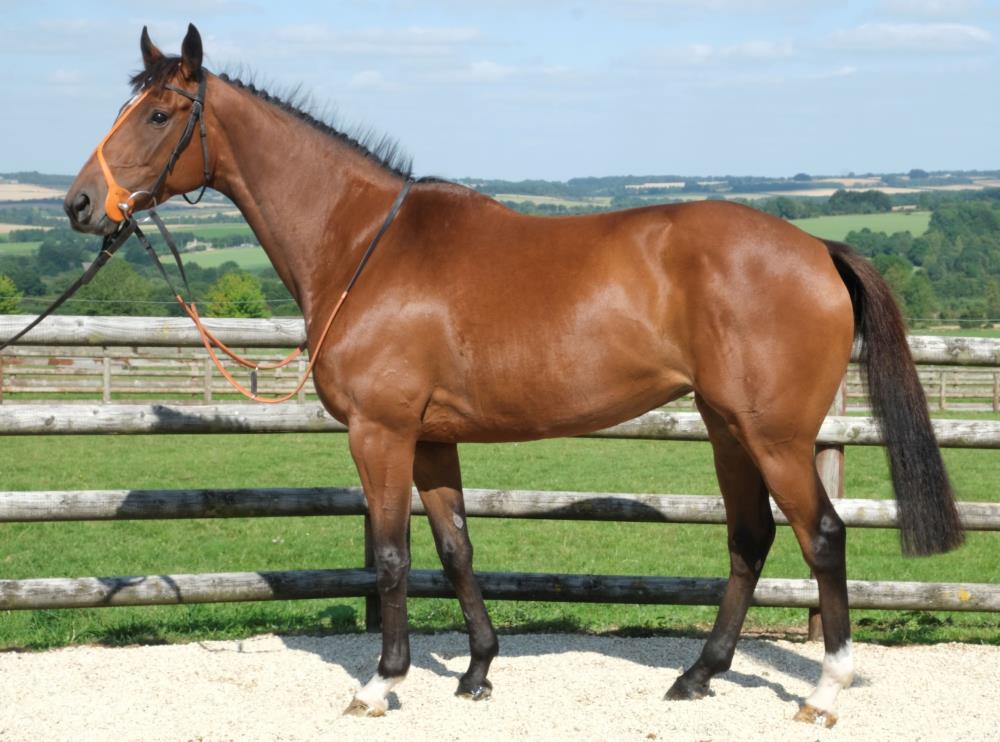 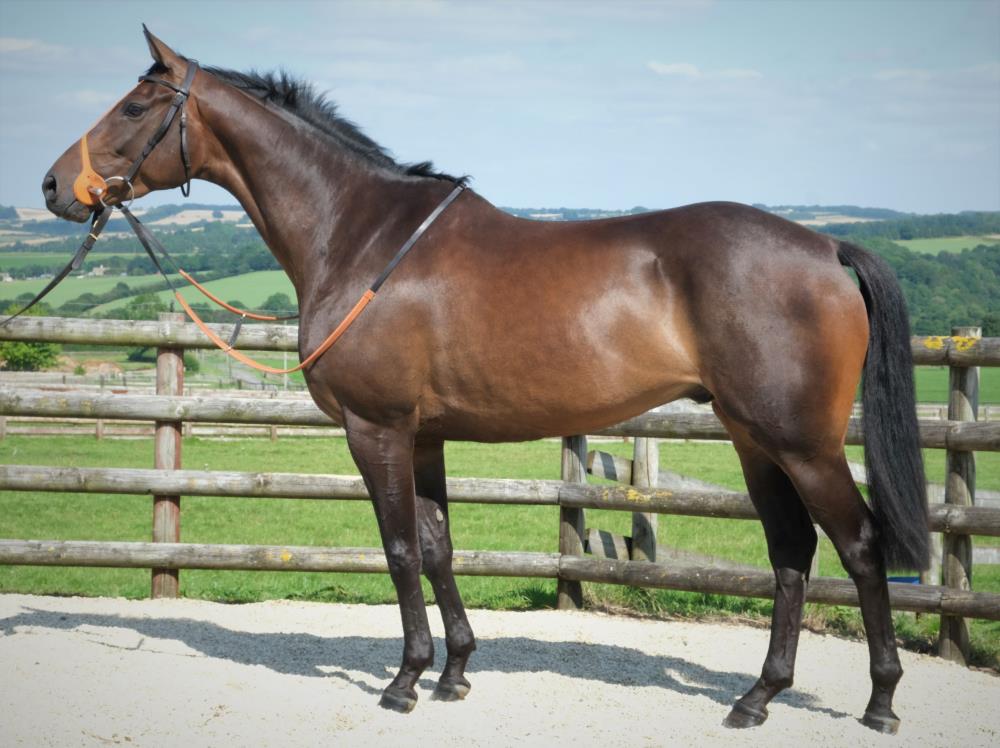 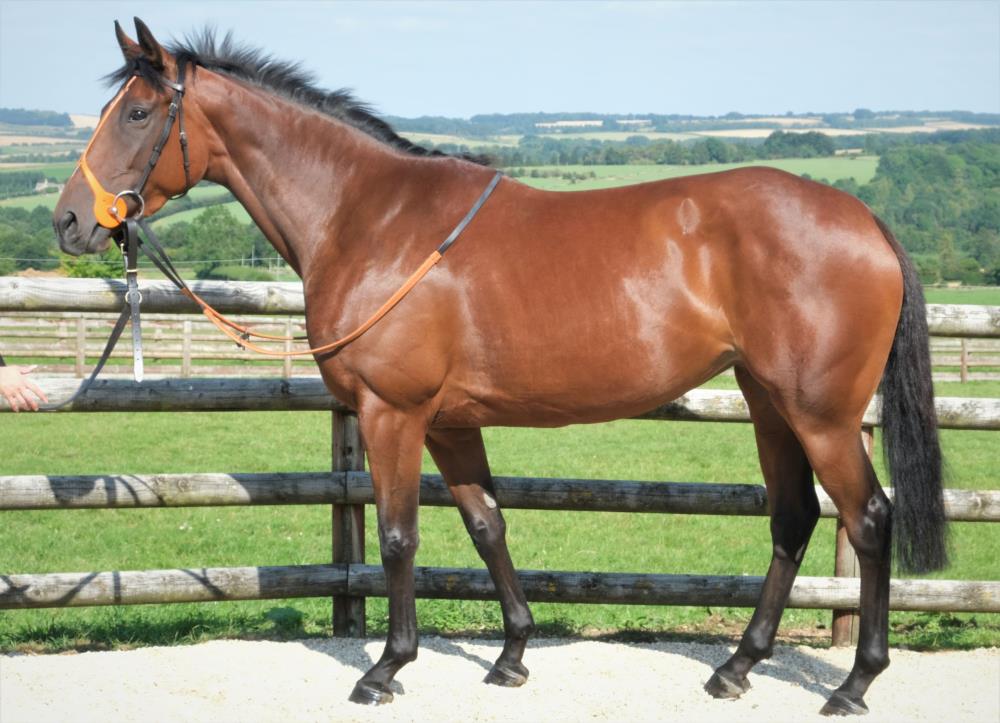 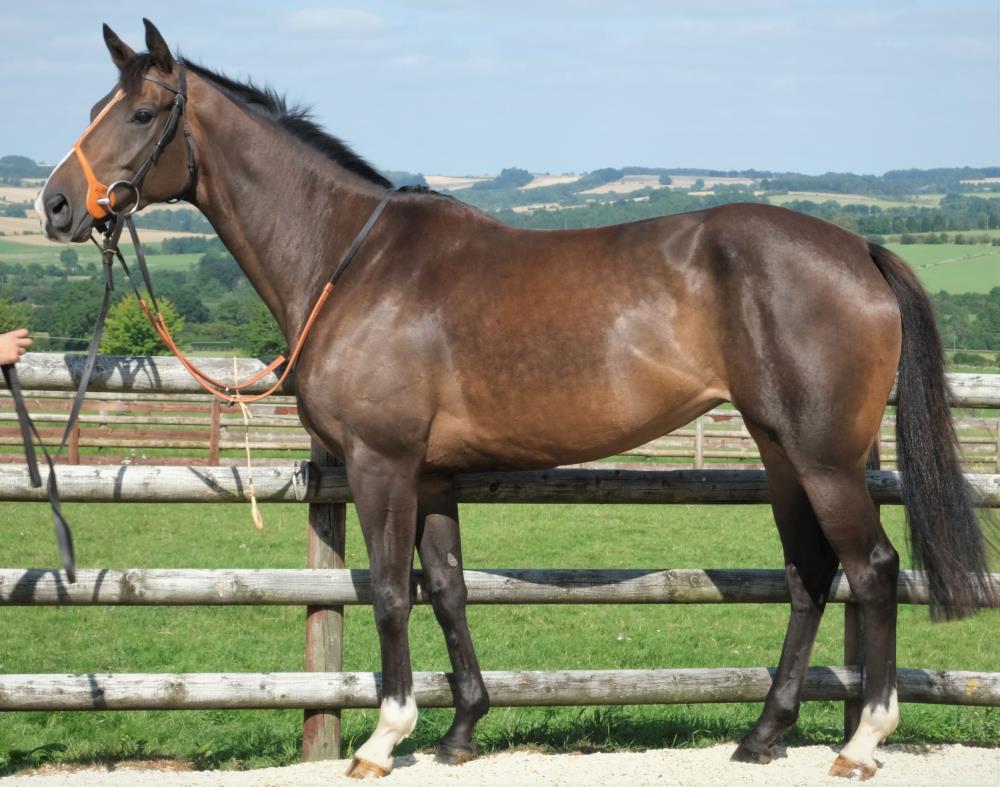 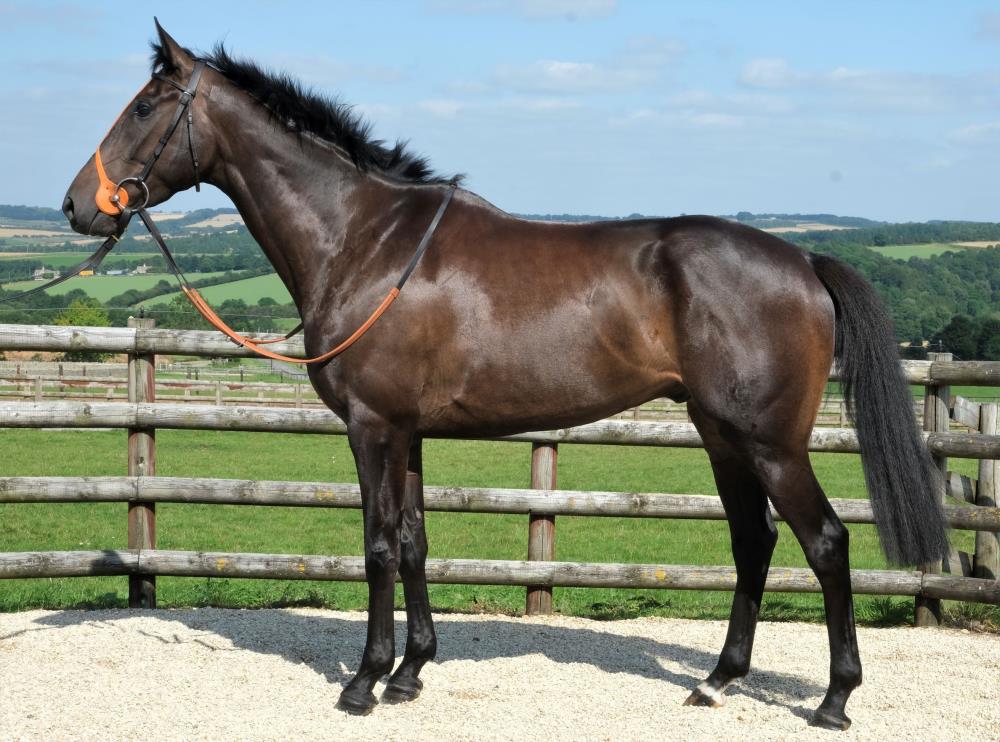 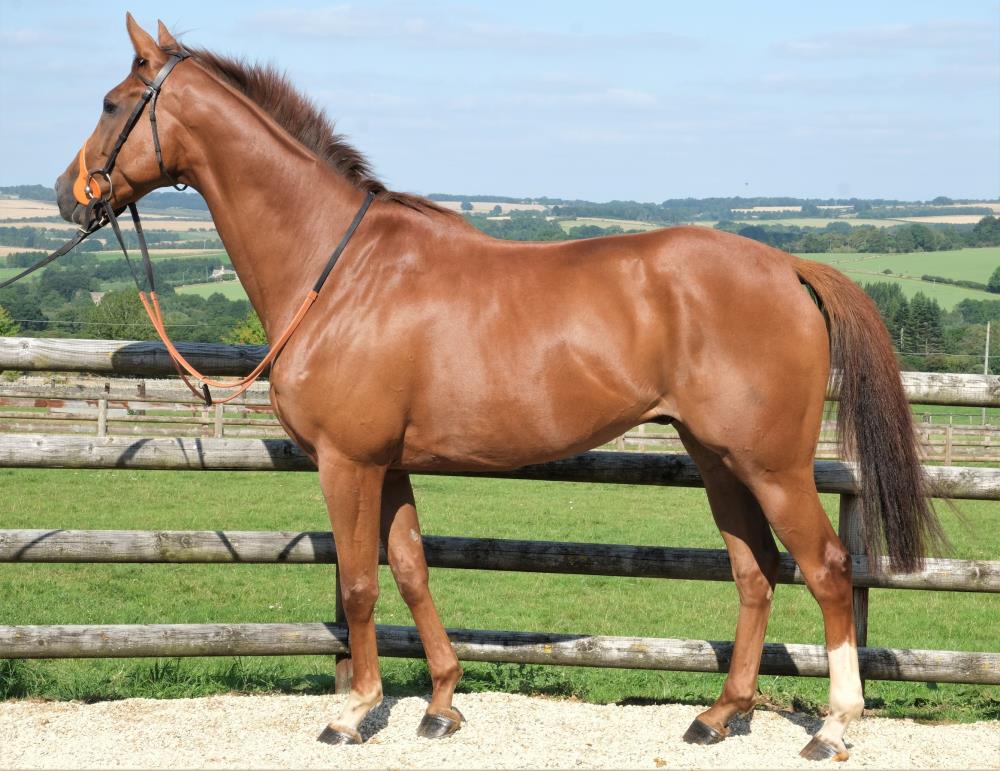 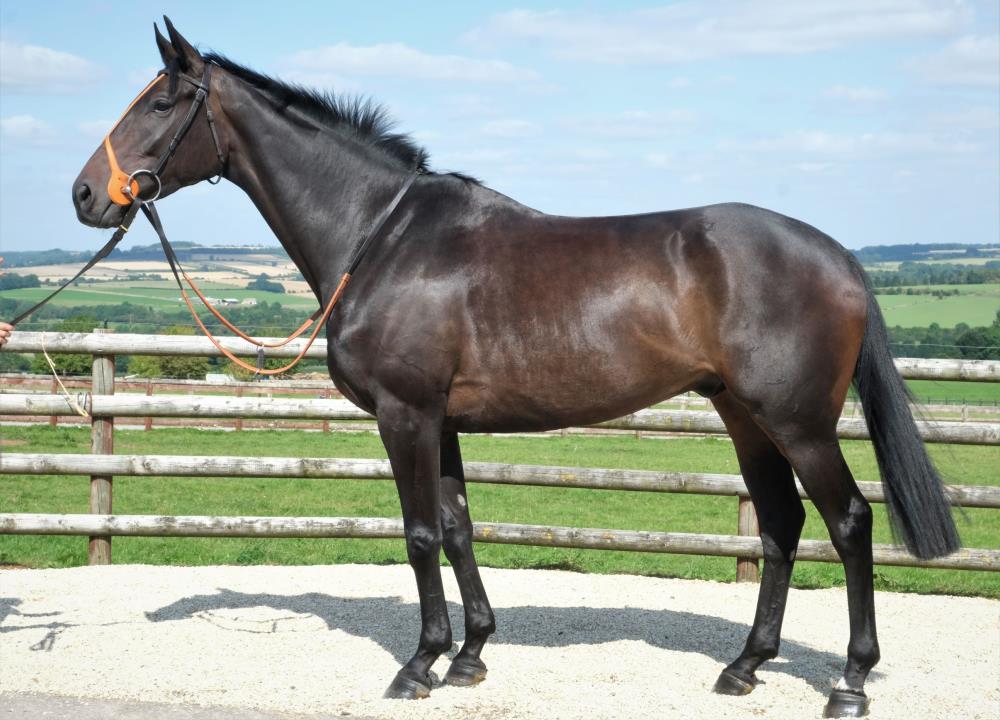