Plus 16 and raining when driving in.

We live is such extraordinary times?

My weather app has changed its forecast so many times that I wonder if those making it have any idea as to what they are doing..

But 'doing' is something I saw for all the wrong reason yesterday morning..

Yes our local garage was preditcably full of folk tipping as much fuel in their cars as possible.. I almost expected to witness somebody jack up their car to get that extra pint in..

The worst of my visit to pick up the papers yesterday was watching two HGV drivers waiting to fill up in the designated lorry pump area.. when just about the get out of their cabs to do so, a Range Rover driver slipped in front of them..to put a quarter of a tank in his 4x4....

Thankfully, after a scuffle with no blood spilt, the two HGV drivers filled up and went on to do their job of delivering whatever they had in their trucks ..No comment on the RR driver who frankly did not deserve to leave the garage untainted..

You do though have to feel that there is an underlying feeling of anger or frustration about. A feeling that was probably not there 12 months ago.

At least when I finally sat down to read my paper I found one article which made me laugh.. it also made me realise how stupid some forms of farming legistation are..

I felt that yesterday was probably the last vestiges of summer so we decided to have our last BBQ lunch of the summer.

Wonderful weather, but our guests failed to arrive.. on phoning to find out whether they had run out of petrol en route we were told that they thought they had been asked for supper!  We ate late..

At least Archie and I were able to watch the Russian Grand Prix in full and live.. Oh poor Lando Norris.. like falling at the last in the Cheltenham Gold Cup.. Lewis Hamilton benefited and that was his 100th Grand Prix Win.. A record.. some performance..

Golf and the Ryder Cup...Well Europe were slaughtered.

A sad day today as it is Lisa Llewellen Palmer’s funeral this afternoon..Details here..

Clare and Archie know the family well and her death was all so sudden..A sad day..There will be a huge local turn out as Lisa was incredibly popular.. 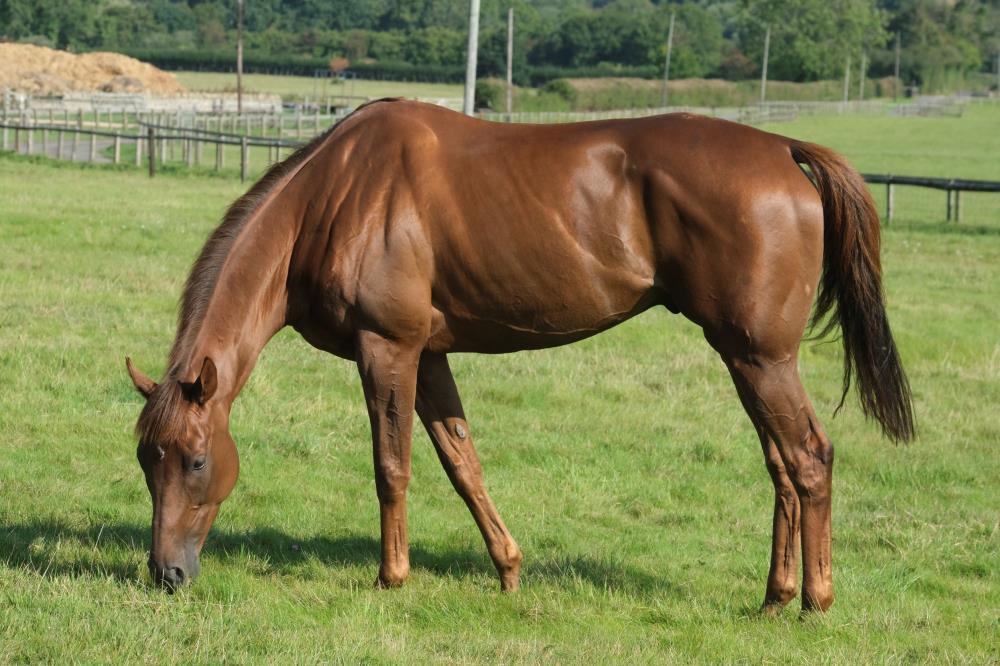 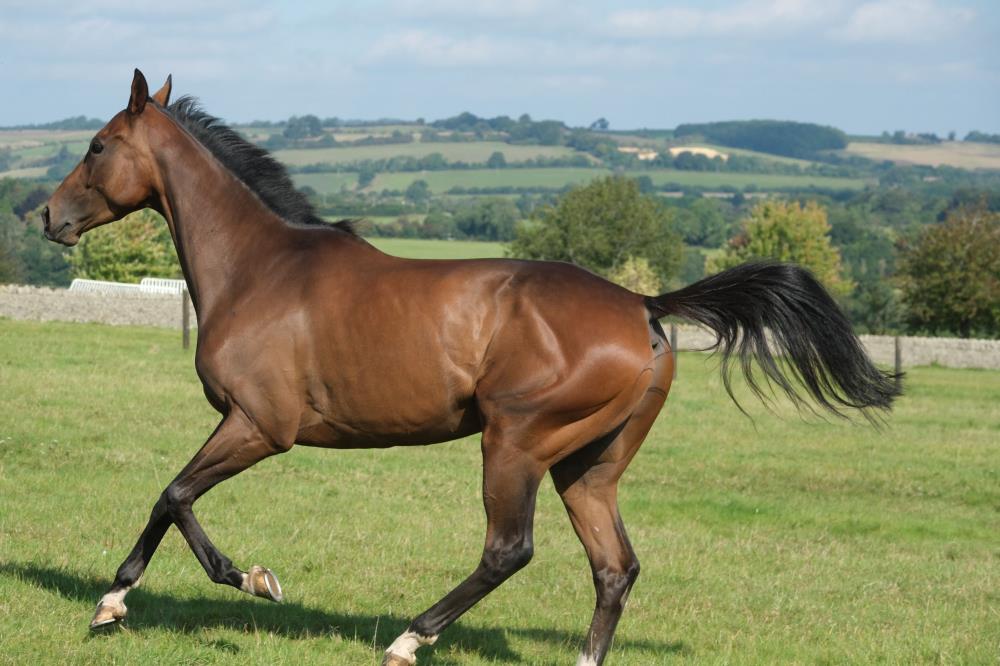 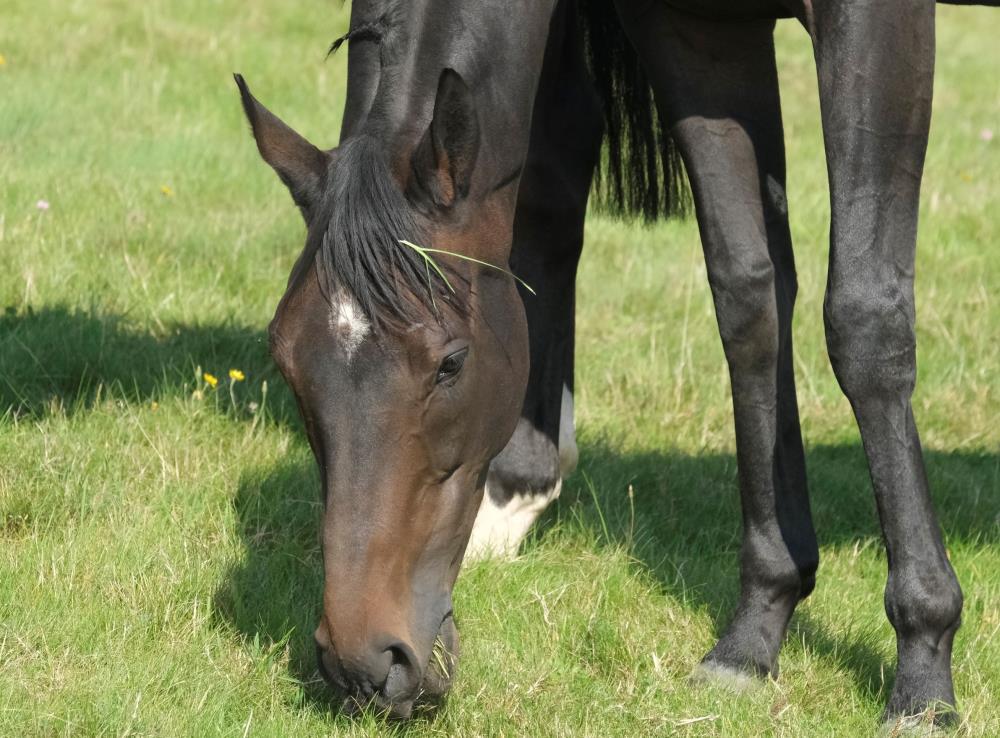 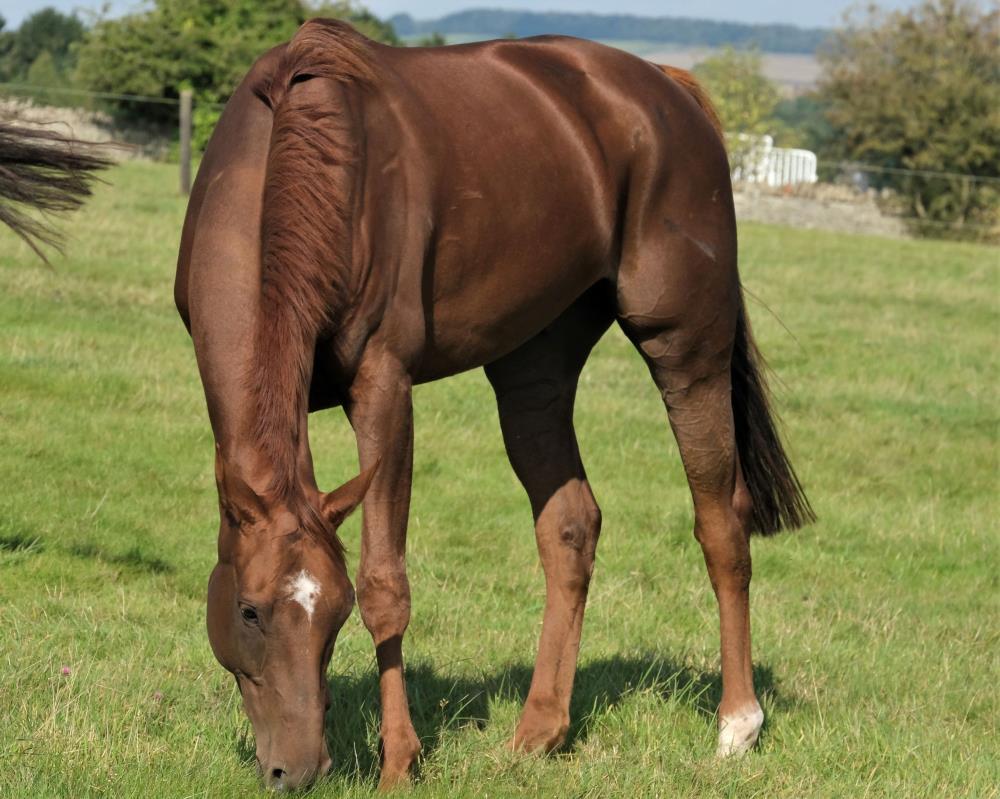 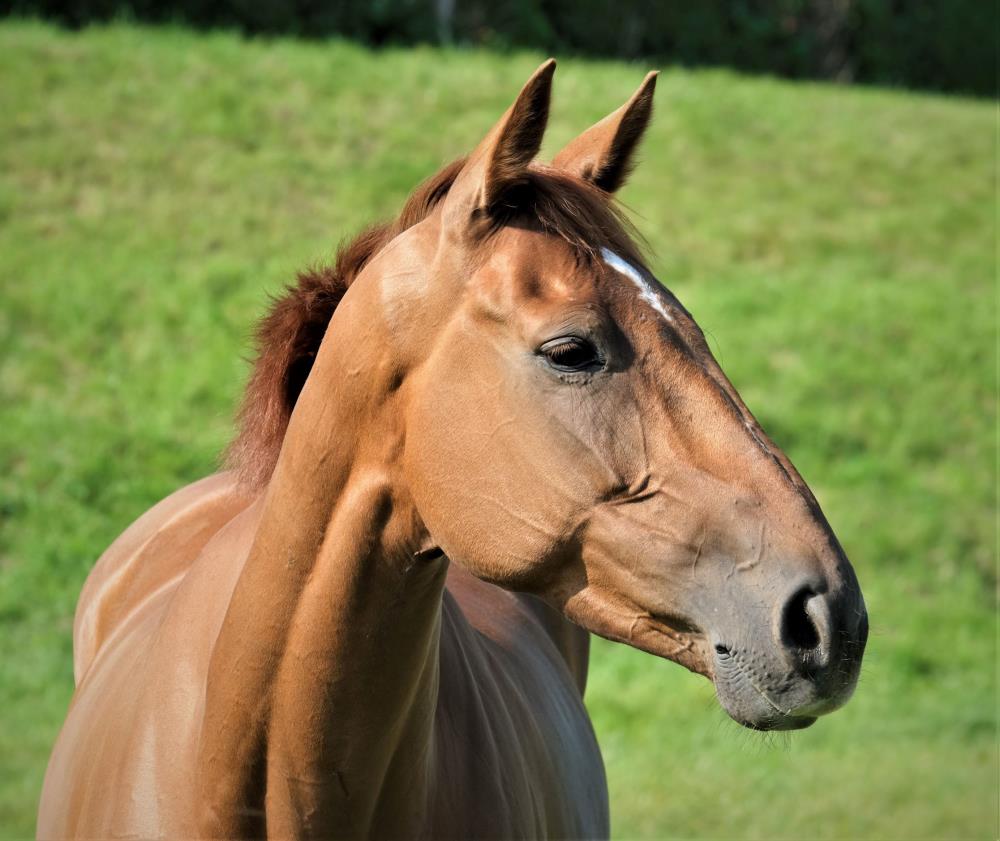 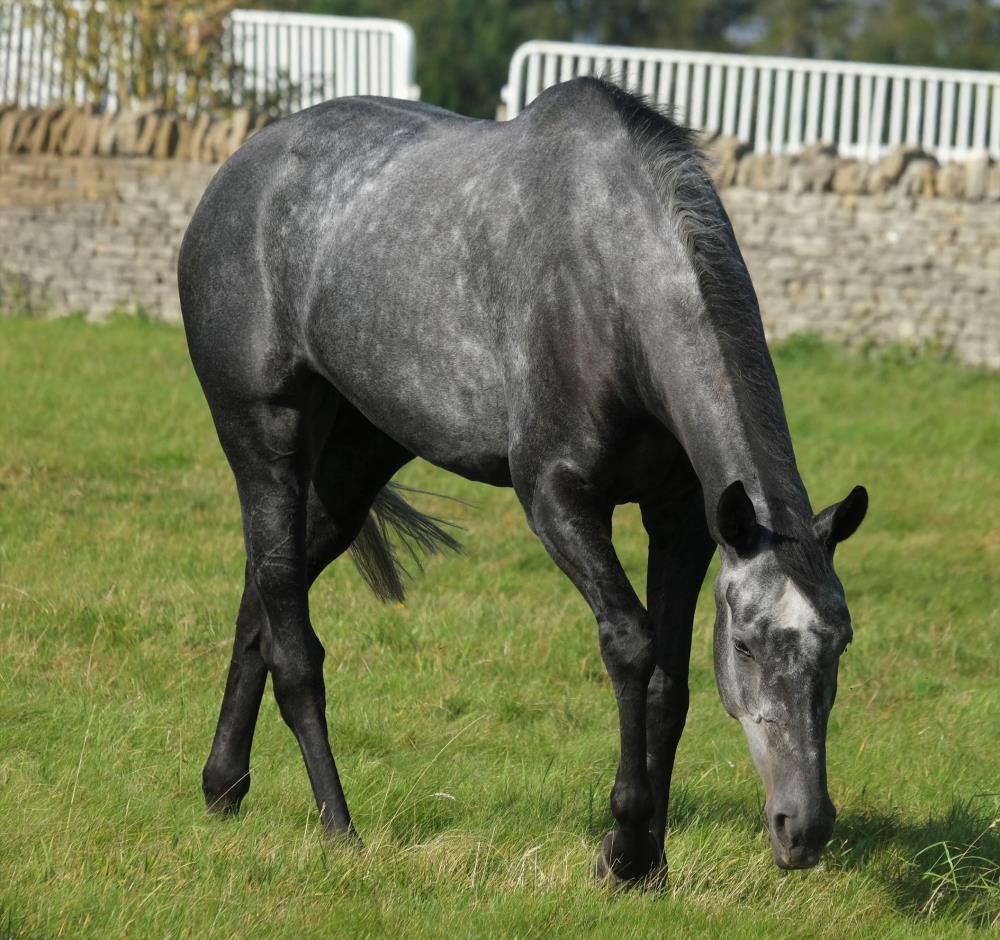