It is not often that I have had to say this but yesterdays runner Lady Of Llanarmon was the most disappointing performance I have seen from one of my horses for sometime.

LOL had been working more than respectably at home, and with horses who had been placed in bumpers. We expected a good run and a possible place on what she has been showing, but yesterday I knew it was going to go wrong when I saw her going to the start. LOL looked like a startled chicken and was so shell shocked by the whole experience she just totally forgot her lines. Now I know what actors mean by stage struck.

It was desperately disappointing for her owner breeder Bobby McAlpine and fellow owner Virginia Johnson who were certainly expecting better things. Back to the drawing board.

It has been a great weekend of sport. New Zealand and Australia meet next weekend in the World Cup Rugby Finals and both semi’s were brilliant games. Archie and I much enjoyed NZ V SA on Saturday and those who were lucky enough to have gone yesterday to watch Australia v Argentina would have seen a corker. It really has been a fabulous World Cup tournament.

Lewis Hamilton has become the Formula 1 World Champion again, for the third time, and yesterdays USA Grand Prix was also good to watch. Then of course there was cracking racing from Cheltenham and Aintree. Talking racing Able Deputy was 3rd in America on Saturday.

Half term under way and Archie about which is fun. All my family were here yesterday for the Cotswold Team Chase and pleased to say the charity recipient was not needed. Of my team Ed Cookson and my travelling head girl Leigh Pollard both performed. Leigh then drove to Aintree.

When Insults Had Class.. here are the last insults from an era " before" the English language got boiled down to 4-letter words.

"In order to avoid being called a flirt, she always yielded easily."-Charles, Count Talleyrand

"He loves nature in spite of what it did to him."-Forrest Tucker

"Why do you sit there looking like an envelope without any address on it?" -Mark Twain

"His mother should have thrown him away and kept the stork."-Mae West

"Some cause happiness wherever they go; others, whenever they go."-Oscar Wilde

"He uses statistics as a drunken man uses lamp-posts... for support rather than illumination."-Andrew Lang (1844-1912)

"He has Van Gogh's ear for music."-Billy Wilder

"I've had a perfectly wonderful evening. But I'm afraid this wasn't it."-Groucho Marx

Blast from the past.. Ian Bullerwell..happy birthday. 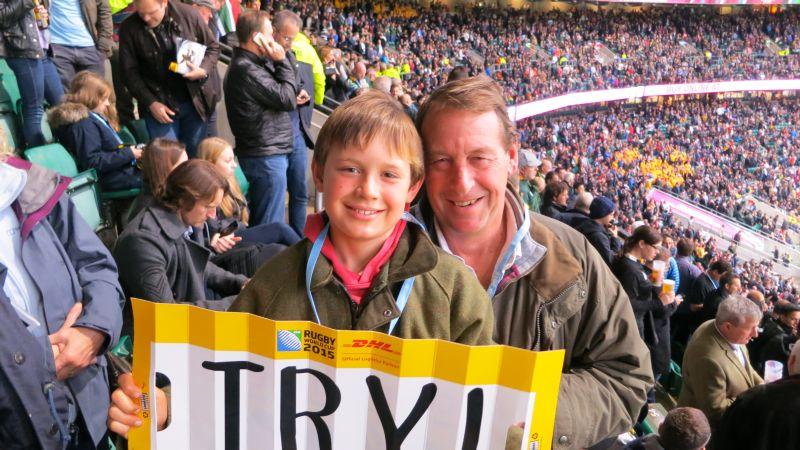 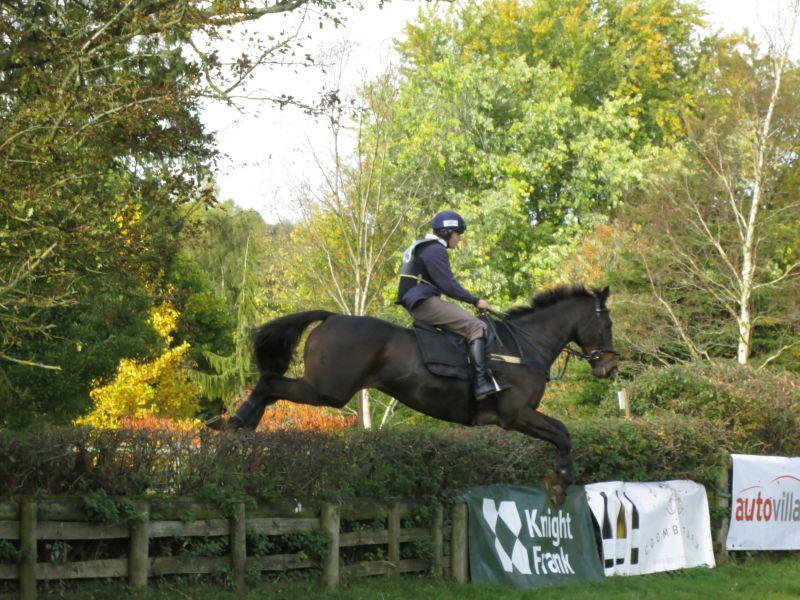 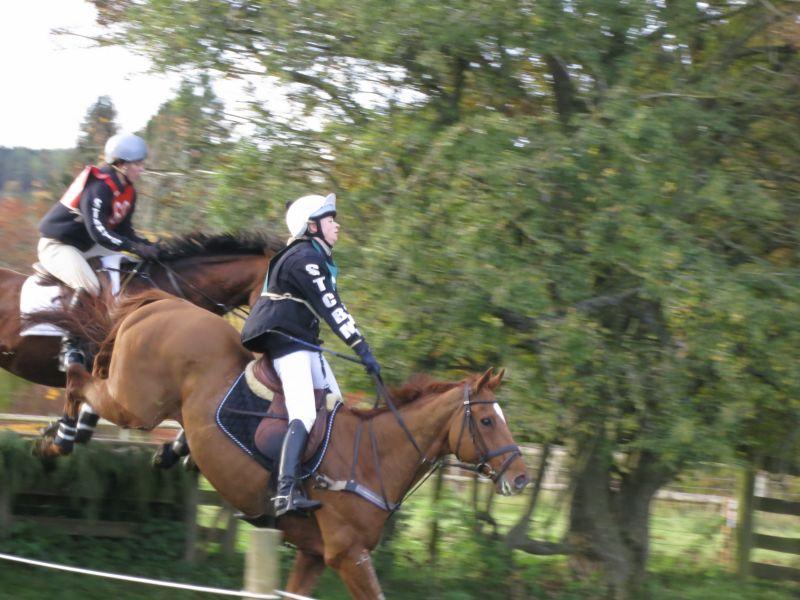 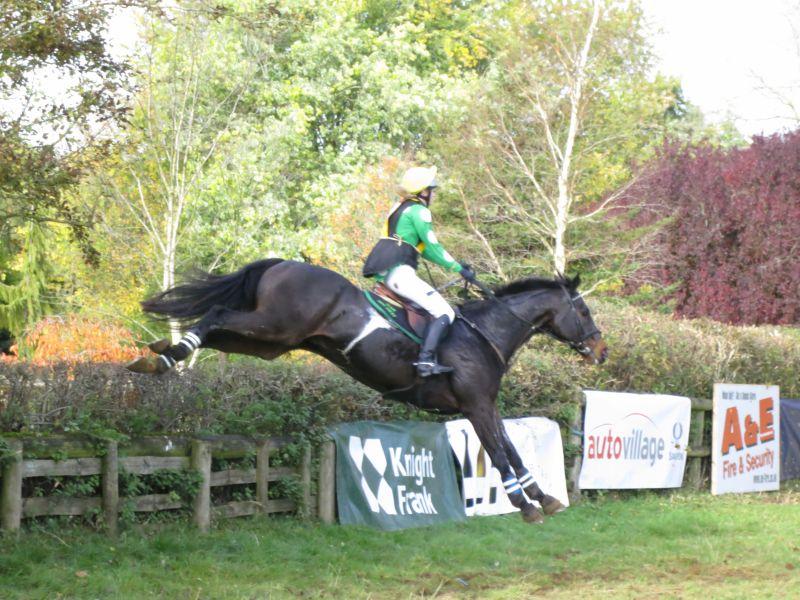 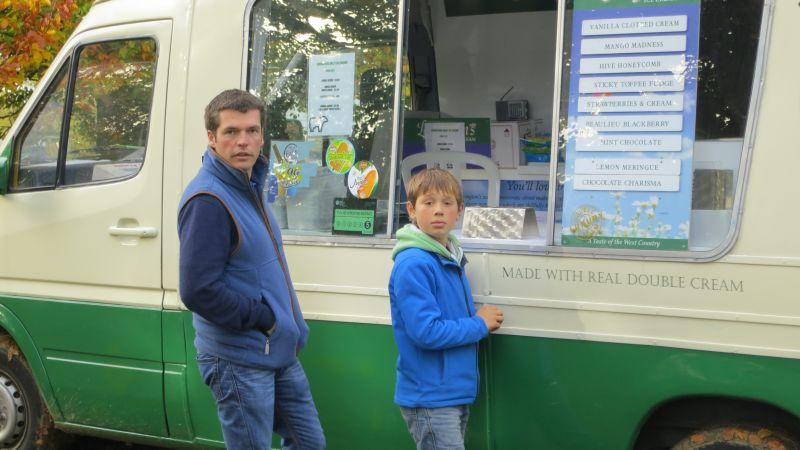 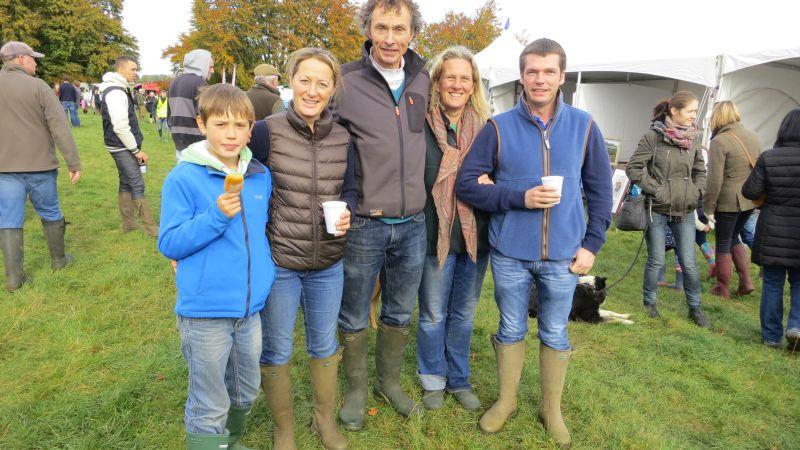 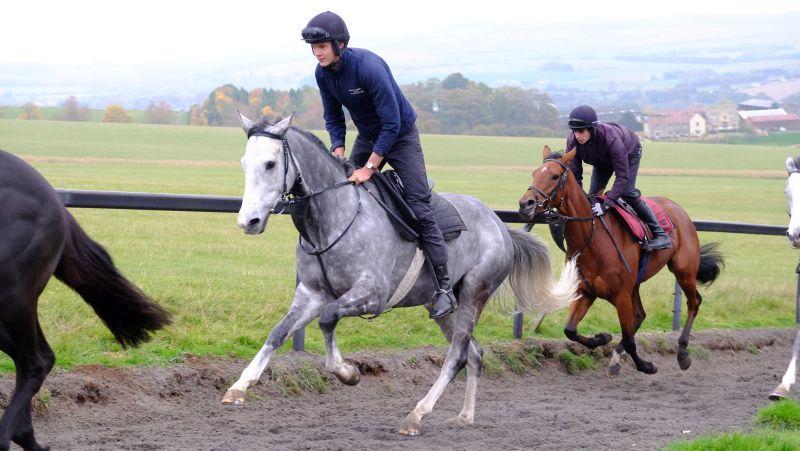