Good and bad was how you would describe my day at Bangor.

Boy In A Bentley must have something wrong.. he cannot have gone that far astray. Pulling up just over half way. He looked sensationally well before the race and rightly deserved his best turned out award.. On  the other hand Robin The Raven ran with huge promise to finish second in what looked, on paper, to be a well above average bumper.

The traffic to and from Bangor was a horror story.. Our road system!

David Bass was in this morning to ride work. We worked many.. Too dark for photos first lot although a video can be seen here.

Wow.. Thistlecrack was impressive yesterday on is first venture over fences.. Not many horses will be taking him on this year.. until Cheltenham in March..He was awesome.

It is that time of year...The clipper blades have started.. Kirsti Procter is doing all our clipping this year.. Kirsti incidentally is Ian Coley's daughter in law..

We don't have any runners today.

Flynn staggered home very late after another evening with his drinking buddy, Paddy.

He took off his shoes to avoid waking his wife, Mary.

He tiptoed as quietly as he could toward the stairs leading to their upstairs bedroom, but misjudged the bottom step. As he caught himself by grabbing the banister, his body swung around and he landed heavily on his rump.

A whiskey bottle in each back pocket broke and made the landing especially painful.

Managing not to yell, Flynn sprung up, pulled down his pants, and looked in the hall mirror to see that his butt cheeks were cut and bleeding.

He managed to quietly find a full box of Band-Aids and began putting a Band-Aid as best he could on each place he saw blood.

He then hid the now almost empty Band-Aid box and shuffled and stumbled his way to bed.

In the morning, Flynn woke up with searing pain in both his head and butt and Mary staring at him from across the room.

"You were drunk again last night, weren't you?"

Flynn responded, "Why you say such a mean thing?"

To finish.. Happy birthday to Ian Bullerwell.. still in France? 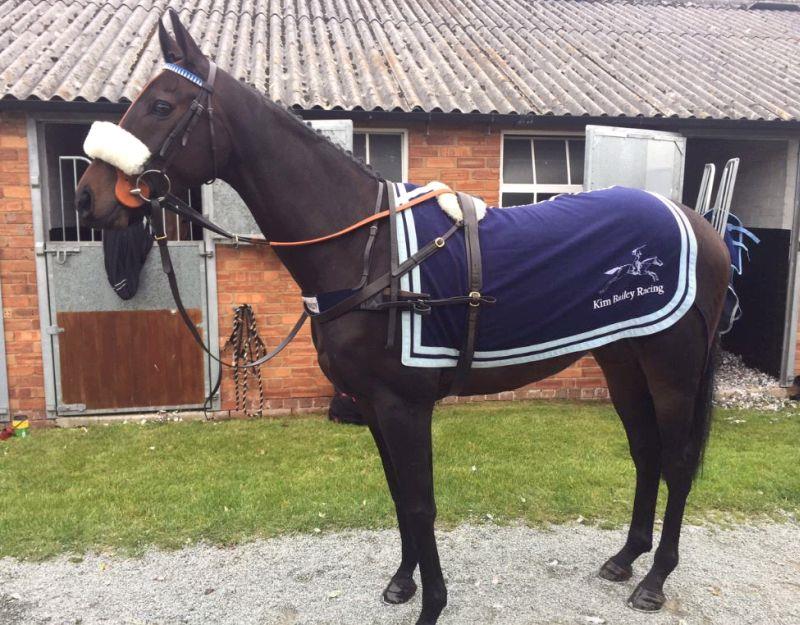 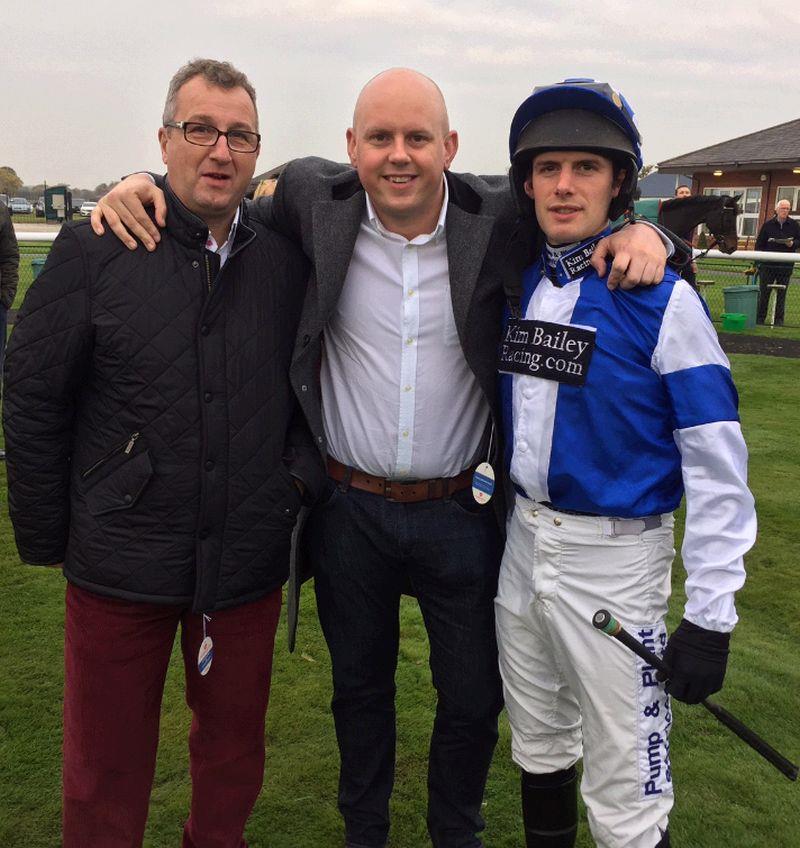 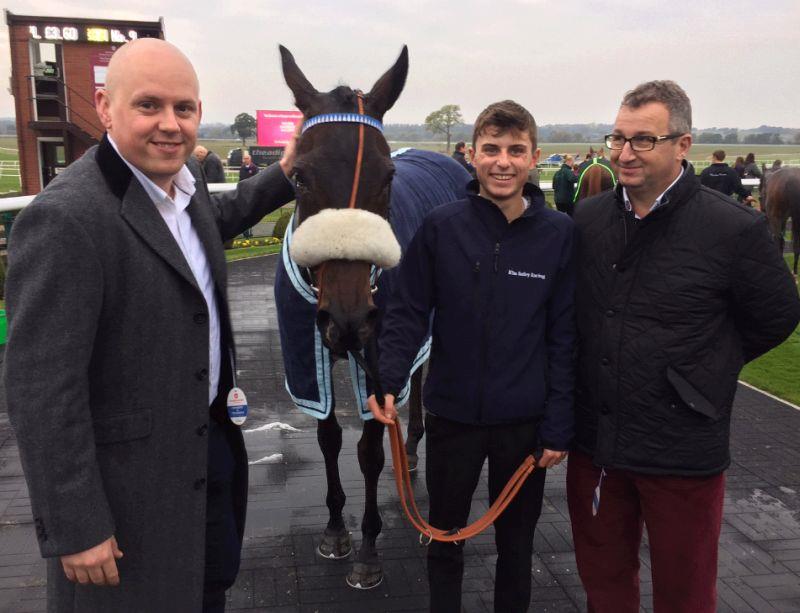 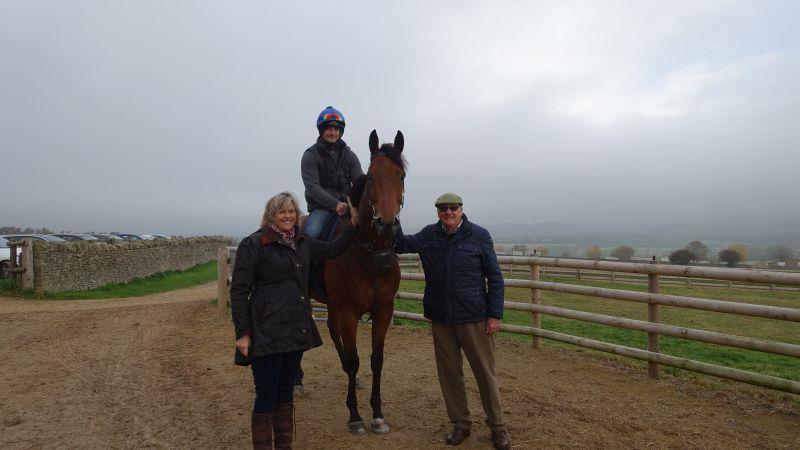 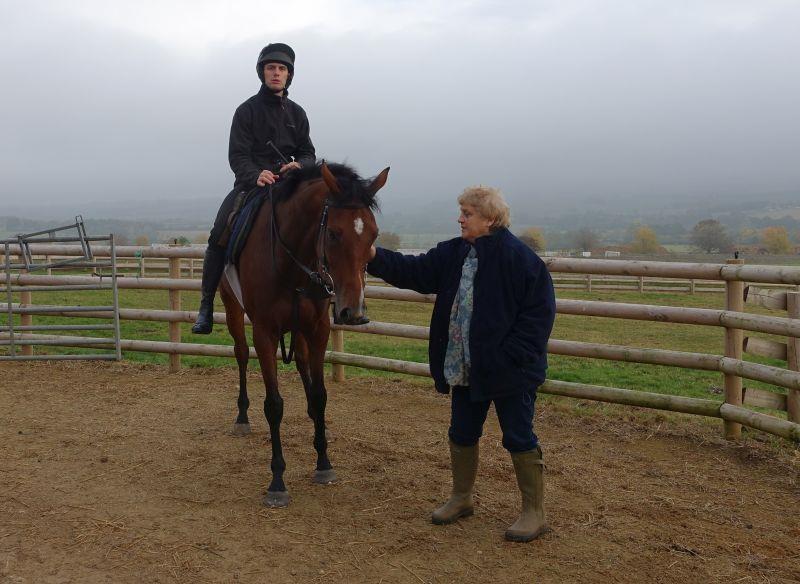 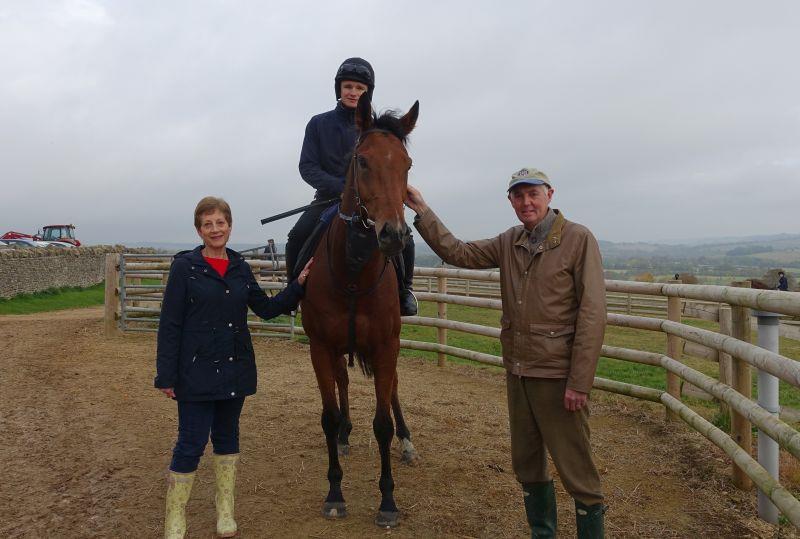 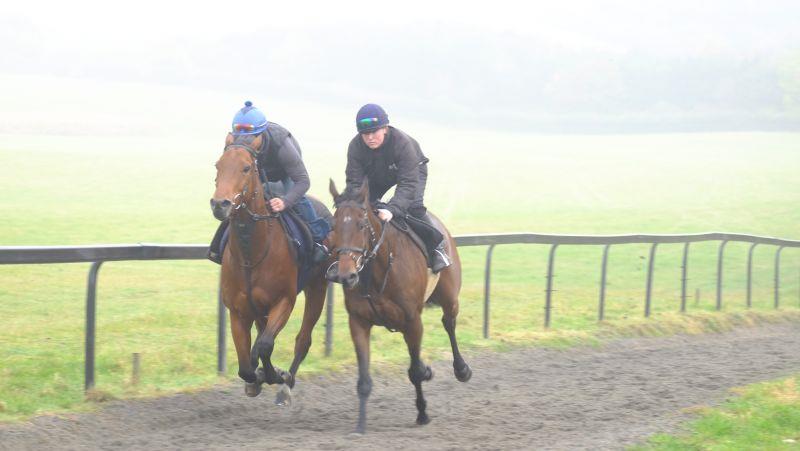 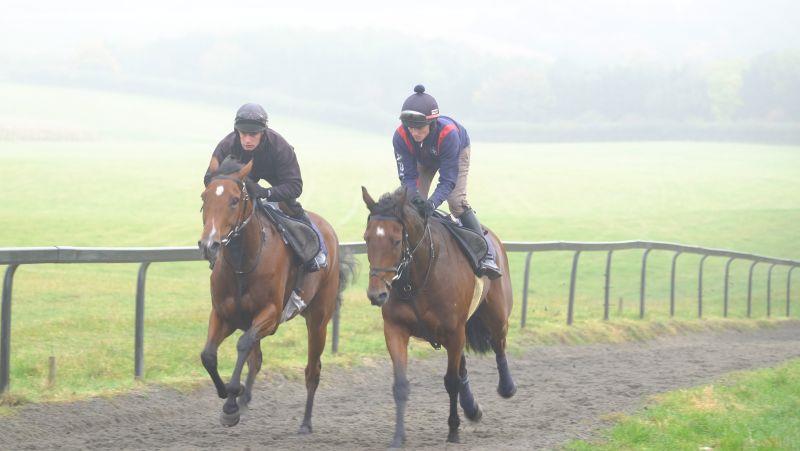