Plus 7, foggy and dry when driving in.

Robin The Raven was running a good race until falling at the last. It was one of those horrid flat out falls when RTR stepped at the hurdle and fell.. one leg was one side of the hurdle and the other the other if that makes sense..

RTR went down and lay down. The screens came up and even before they did I was off the grandstand (hardly like a gazelle) in fear and dread that all might not be good. On to the course and down to the last I set sail, only to be passed by his owners John Webber and Richard Sheppard.

Thankfully by the time we arrived RTR was up and looking perky.. yes winded. Vets were there on hand and as ever hugely efficient.. enough so to offer Richard Sheppard some oxygen to help him recover from his exertions.

I am sure most people (certainly owners) understand the dread of a horse down. Stevie who looks after RTR was distraught as were his owners. On this occasion thankfully the outcome was good and all our faces were pictures of relief after the vets had checked him over and given him the ok.

As Matt Chapman said on ATR 'Best news of the day Robin is up.'

We live a fine line and that was only evident when Gordon Elliott announced that his star mare Fayonagh, who won the championship bumper at last seasons Cheltenham Festival died after a suffering a fatal accident at home yesterday.. Derrintogher Bliss here only last week who died of a heart attack

Robin The Raven is fine this morning and will have another chance to give us all pleasure and that he will. Such a character and such a lovely horse.

Our other runner Monrocco sadly is not going to make it as a racehorse and now heads home. All the pedigree in the world does not necessarily make a racehorse. We tried and how ever much she showed at home she did not on the racecourse..

Yesterdays was the last day of Worcester’s jump season.

A summer racecourse, who through the hard work of their ground staff have on the whole produced consistently good ground. Yes the course for horses is pretty good.. sadly that is where it stops.

The delight of persuading a new owner to buy an exciting first horse is one thing, but then suggesting that they should run it at Worcester because of the respectable ground conditions might fill many trainers with dread.

Worcester is not a course to set a standard on how racing looks after its owners.. Most would wonder about their investment after their first days racing experience.. Thankfully Worcester is not the bench mark standard set by other racecourses… as we might say.. they only get better; and hopeful one day Worcester will too…

Talking better. Ludlow today with one runner in Cresswell Legend. For my thoughts on his chances please click here.

This one is for Paul who I saw at Worcester yesterday..Paraprosdokians are figures of speech in which the latter part of a sentence or phrase is surprising or unexpected and is frequently humorous. (Winston Churchill loved them.)

3 Since light travels faster than sound, some people appear bright until you hear them speak.

5 We never really grow up.... we only learn how to act in public.

6 War does not determine who is right, only who is left.

7 Knowledge is knowing a tomato is a fruit. Wisdom is not putting it in a fruit salad.

8 To steal ideas from one person is plagiarism. To steal from many is research.

A few more tomorrow and to finish happy birthday to Ian Bullerwell..Now living in France. 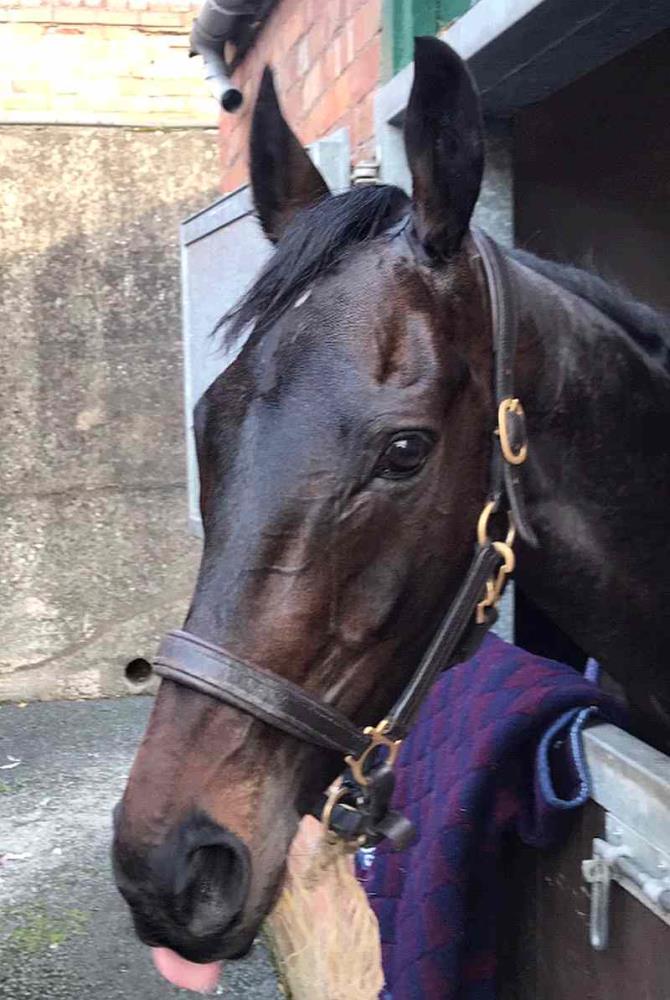 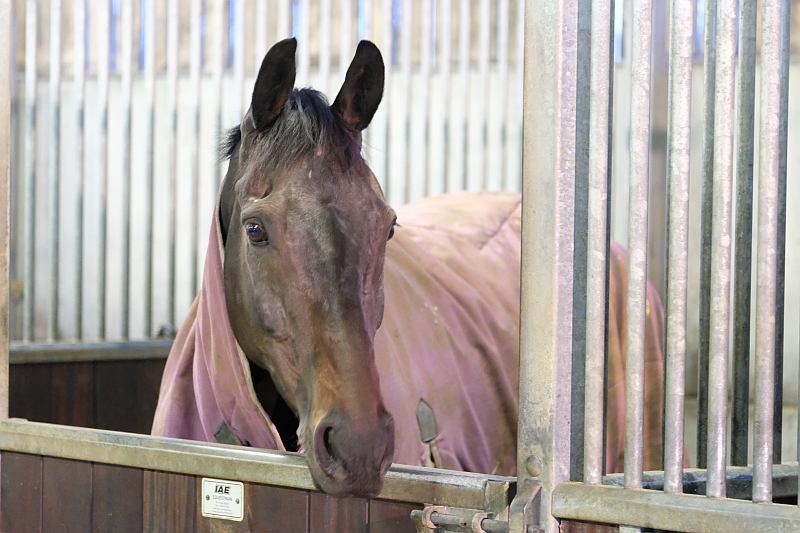 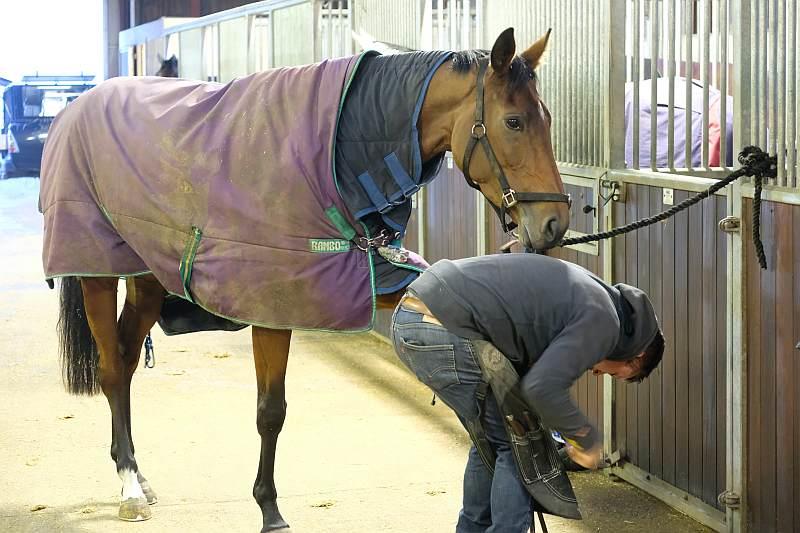 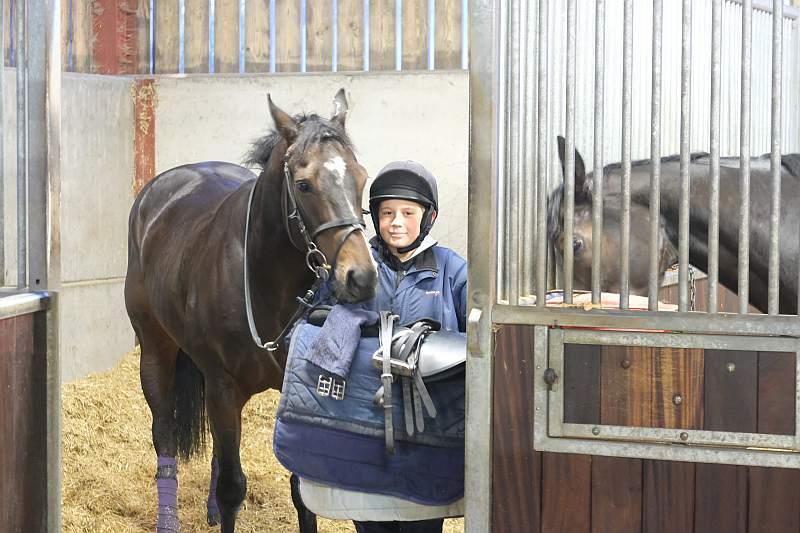 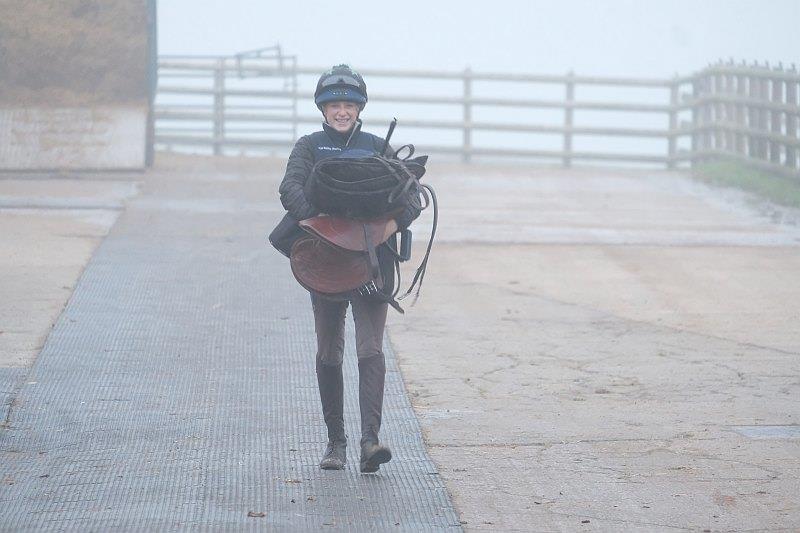 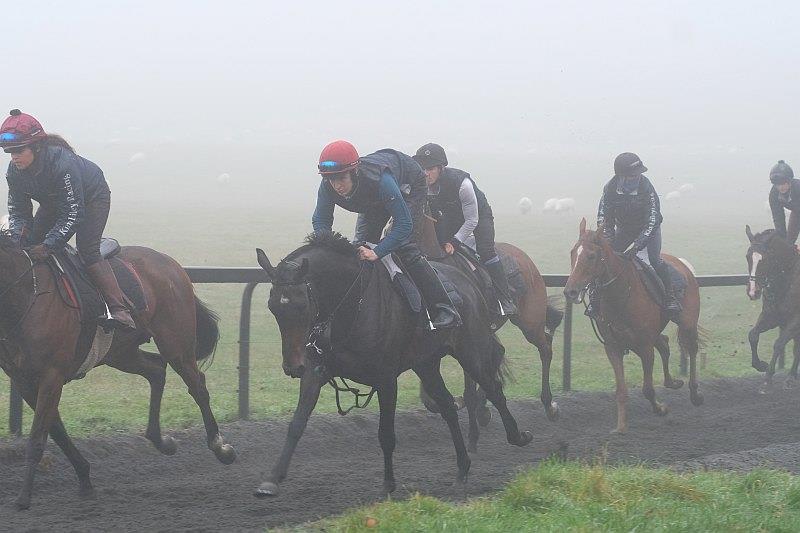 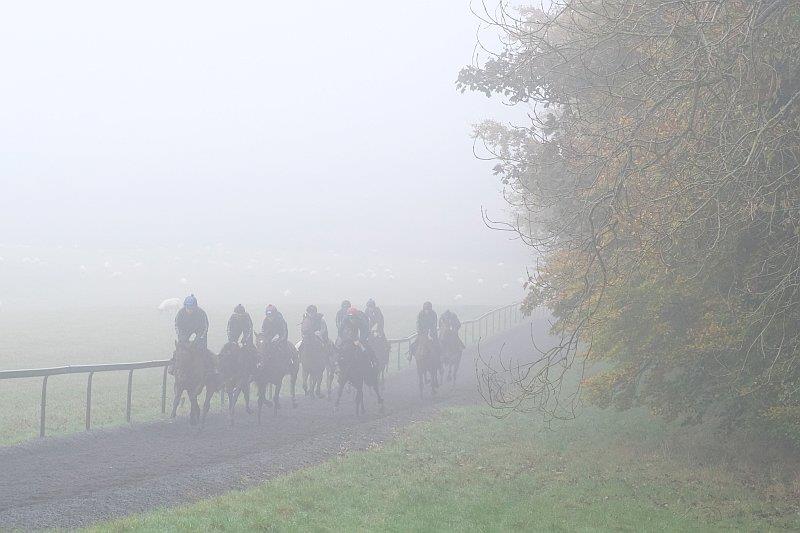 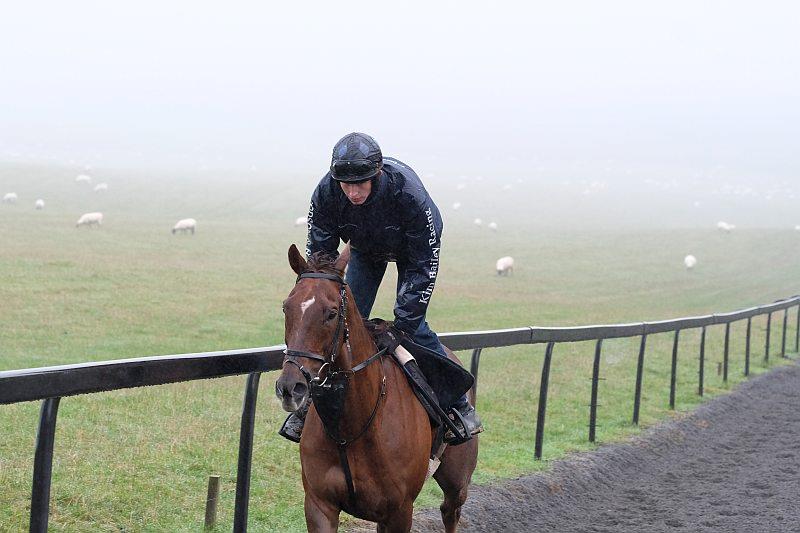 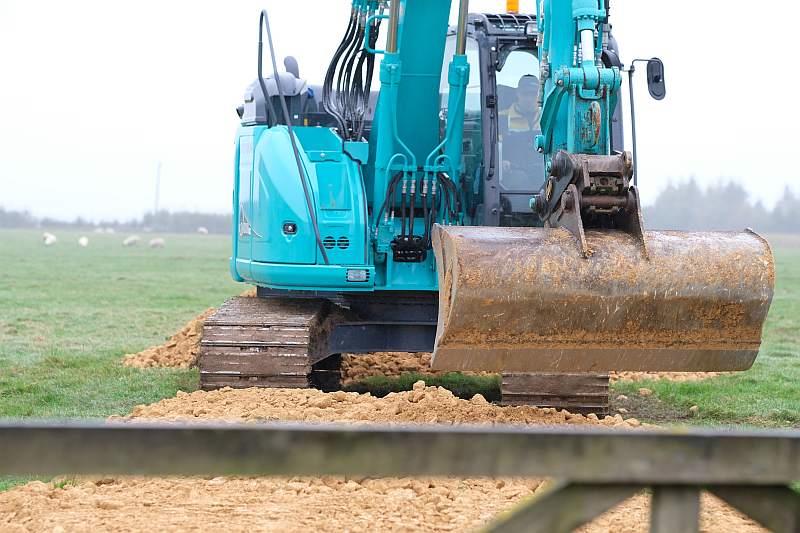