Plus 11 and raining when driving in.. Now that was a shock to the system as it was not forecast.

Up at Carlisle Imperial Aura started his hurdle career off with a good solid win. He broke the track record...

It could have been so different

The M6 was grid locked and IA arrived just after 12 which was at least an hour later than planned. Dan Skelton’s runner in the race failed to arrive in time and David Bass was held up and just made it.

I am not a fan of Carlisle’s inside hurdle track, it is far too tight for a big galloping horse but, we all went there because of the promise of good ground and good to soft in places. That it was not, and as a result there were loads of non runners; that is not good news as Carlisle is not exactly next door. Sorry Kirkland but that was not a good call.

Ian Robinson and his Imperial Racing's team had a good day.

At Southwell were they really do an excellent job and good ground is as described, as Johnny Burke said after the race, you would run anything on their ground. He rode Rhaegar and did a good job on Grahame and Diana Whateley’s big horse. A good jump at the last nailed the race for him; a first chase run and a winning one.

Not a natural jumper Rhaegar but along with First Flow and Rocky's Treasure, he spent a couple of weeks with showjumper Rob Bevis in Cheshire on a jumping course, So far he has done a great job!

Yes a good day in the office.

Busy here again this morning with Cheltenham’s first meeting of the season.

Fourth lot the Jockey Club SW Syndicate who own Hes No Trouble were here to see and meet him and have Tea, Coffee and Biscuits with Maddie..and me..

Graham Potts our vet was in for his Friday visit while Red River and Sunblazer went away for a gallop.

Why do they sterilize the needle for lethal injections?

You know that indestructible black box that is used on airplanes? Why don't they make the whole plane out of that stuff?! 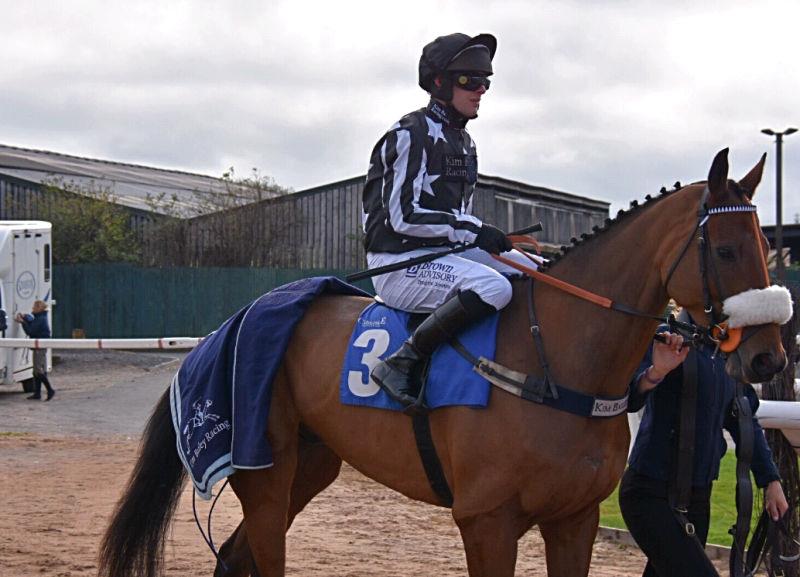 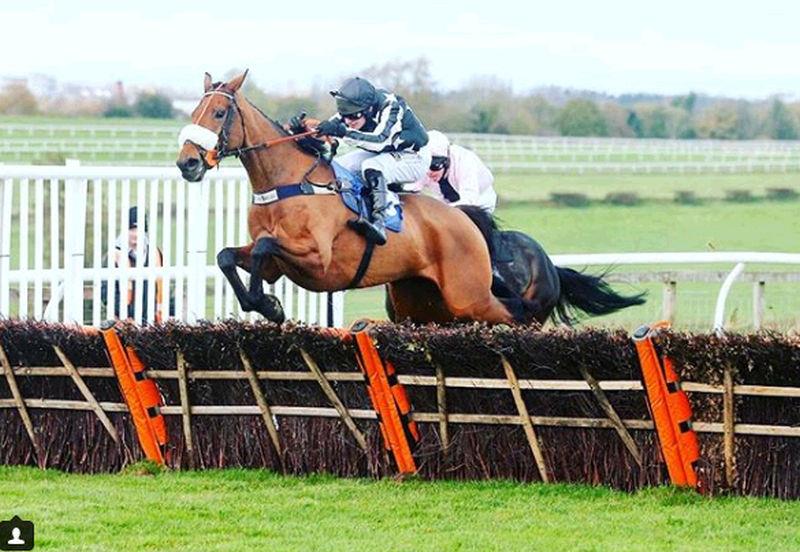 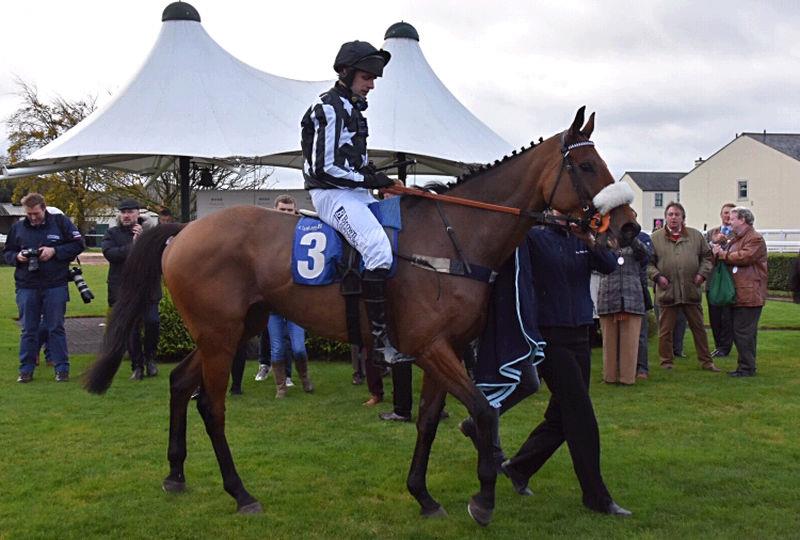 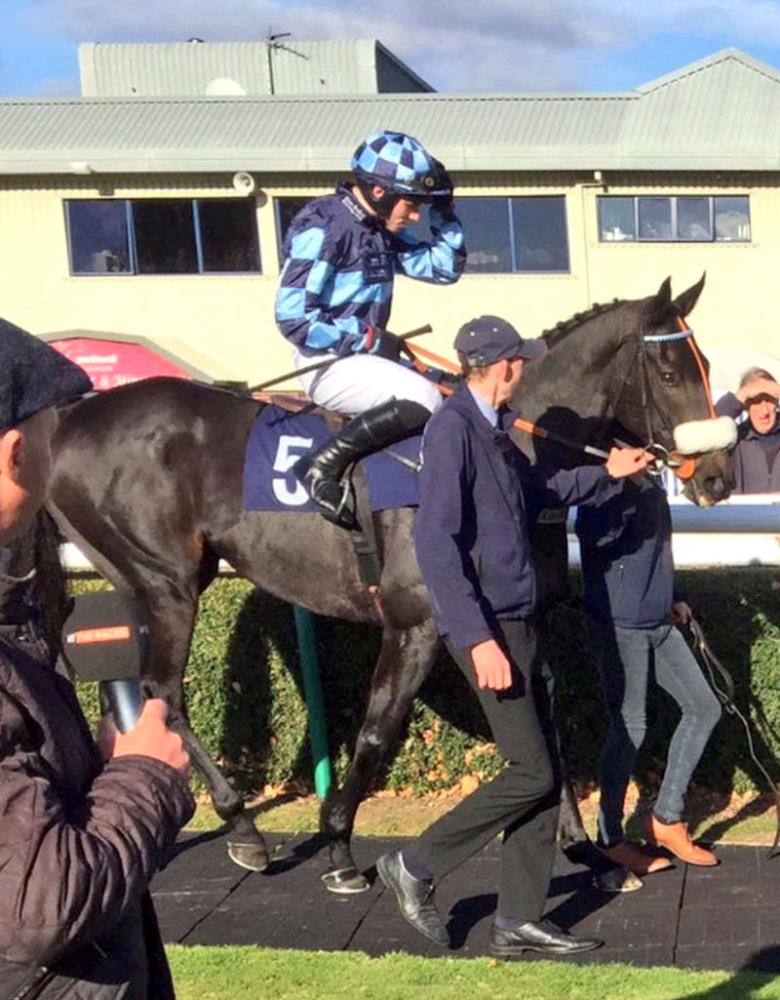 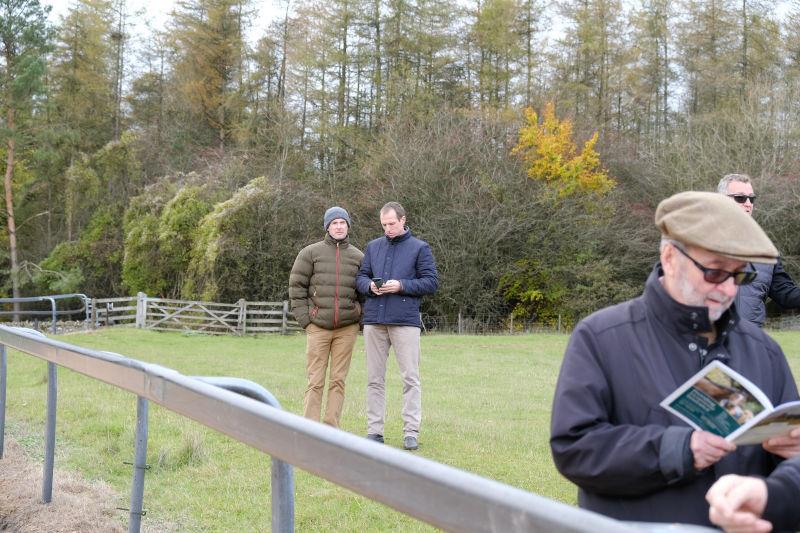 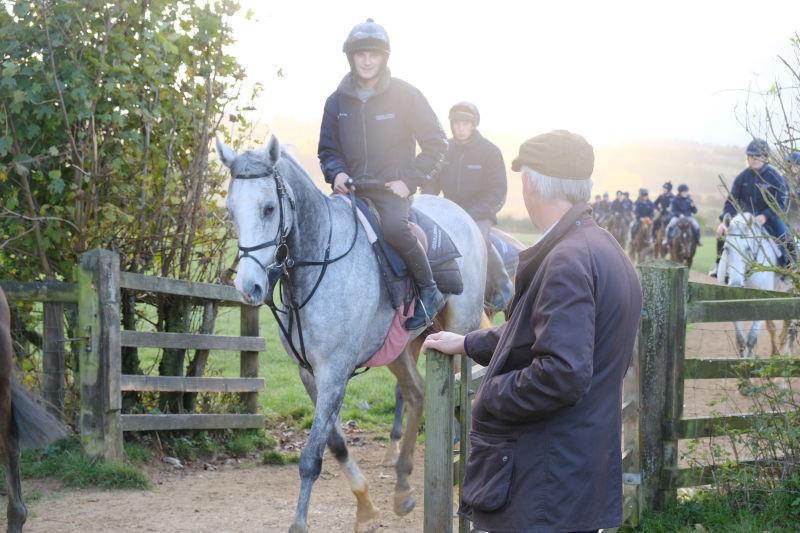 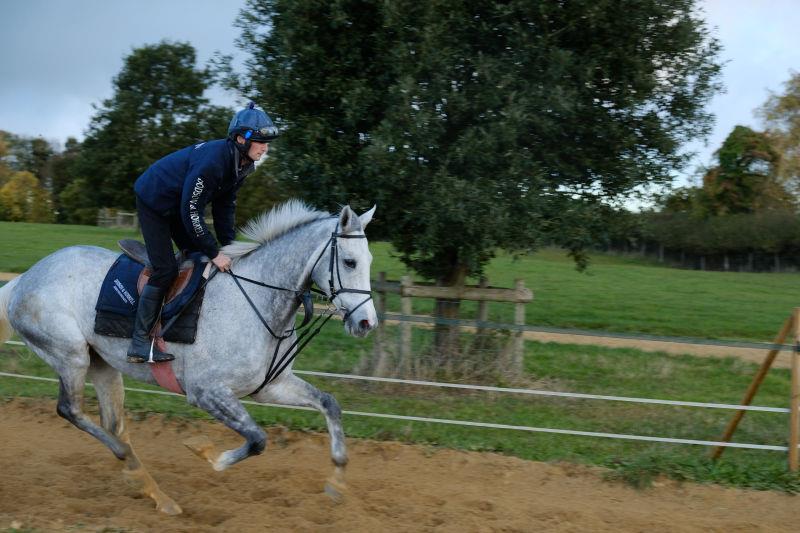 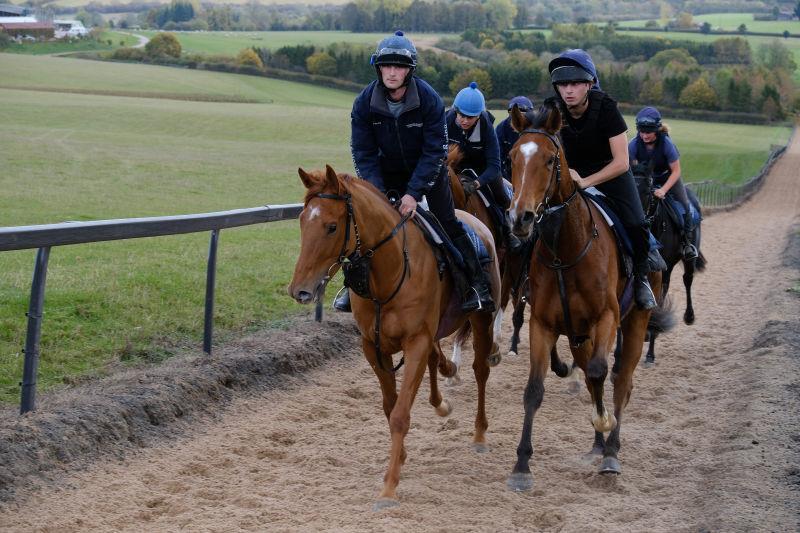 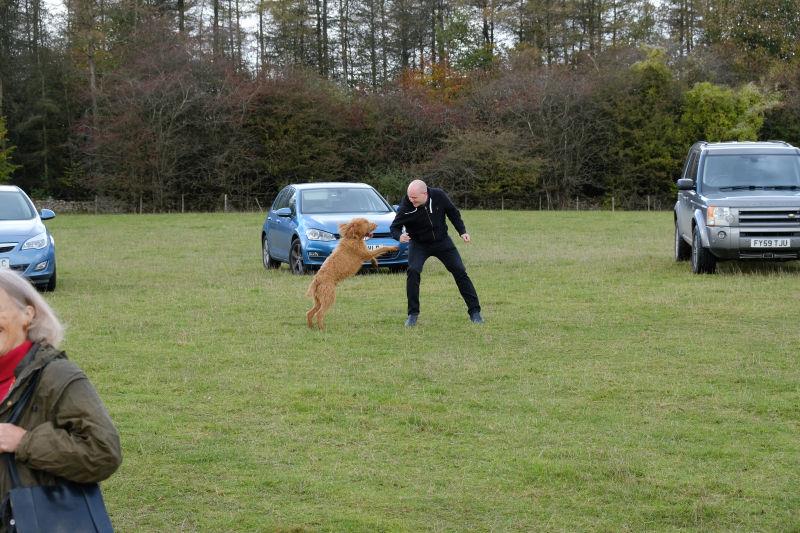 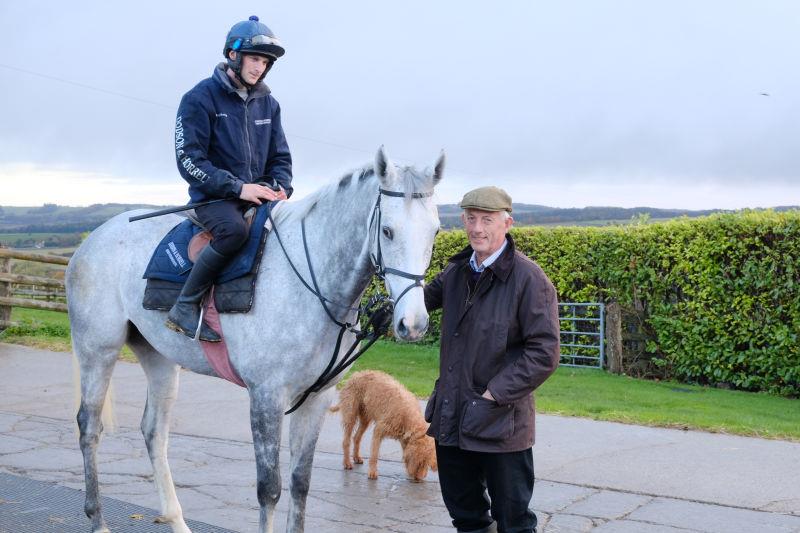 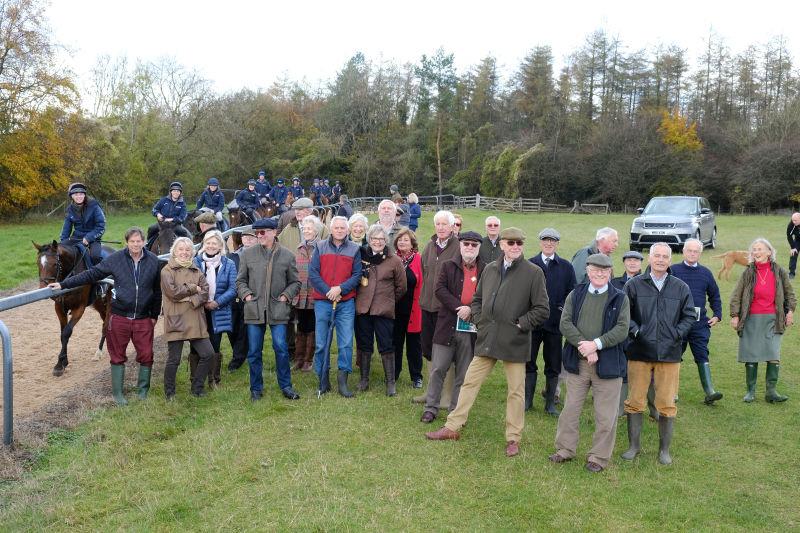 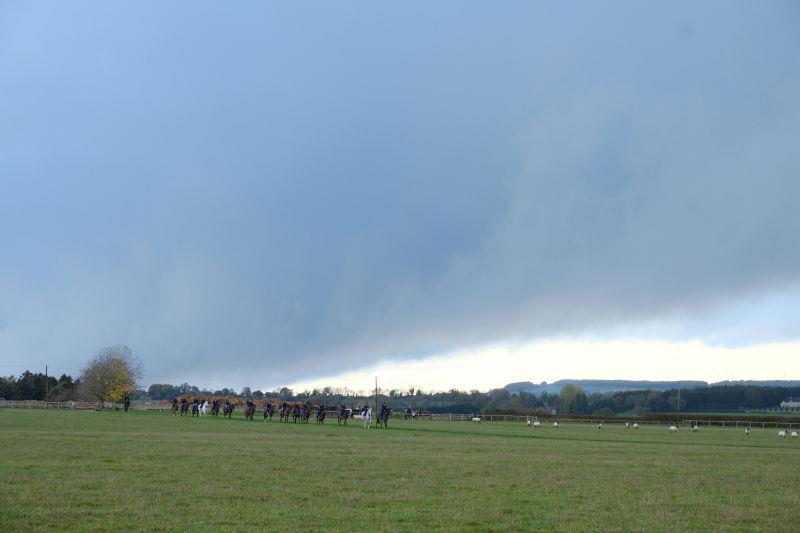