Plus 5 and dry in Newmarket

As a result I had time to push out a few lines.. I will leave it now for Maddie tomorrow.. a job she is good at, but hates.

The sale feels very different to when I was last up at Newmarket .. 3 years ago? Not much fun to be had now.. all that social distancing and hand wiping.. No Irish, well the ones that hold down a job back home.

Thanks for the remarks on yesterday wording. After much merriment and several changes I left it as it was.. Some found it funny and one even remarked that it made the start of her week brighter..

We have two runners today and both are in Wales so nobody can go.. Yes we race at Bangor .. Sea Story and Java Point head there and for my thought on their chances please click here.

If you would like one of our horses in training brochures please email and we will send you one.If you are already involved with horses at Thorndale you will automatically receive one... shortly.

A man boarded an airplane and took his seat. As he settled in, he glanced Up and saw the most beautiful woman boarding the plane. He soon realized She was heading straight towards his seat. As fate would have it, she took The seat right beside his.

Eager to strike up a conversation he blurted out, “Business trip or pleasure?”

She turned, smiled and said, “Business. I’m going to the Annual Nymphomaniacs of America Convention in Boston."

He swallowed hard. Here was the most gorgeous woman he had ever seen Sitting next to him, and she was going to a meeting of nymphomaniacs!

Struggling to maintain his composure, he calmly asked, “What’s your Business at this convention?”

“Lecturer,” she responded. “I use information that I have learned from my Personal experiences to debunk some of the popular myths about sexuality.”

“Really?” he said. “And what kind of myths are there?”

“Well,” she explained, “one popular myth is that African-American men are The most well-endowed of all men, when in fact it is the Native American Indian who is most likely to possess that trait. Another popular myth is That Frenchmen are the best lovers, when actually it is Scotsmen who are the best. I have also discovered that the lover with Absolutely the best stamina is the Irish.

Suddenly the woman became a little uncomfortable and blushed.. “I’m Sorry,” she said, “I shouldn't really be discussing all of this with you. I don’t Even know your name.”

“Tonto,” the man said, “Tonto McTavish but my friends call me Paddy 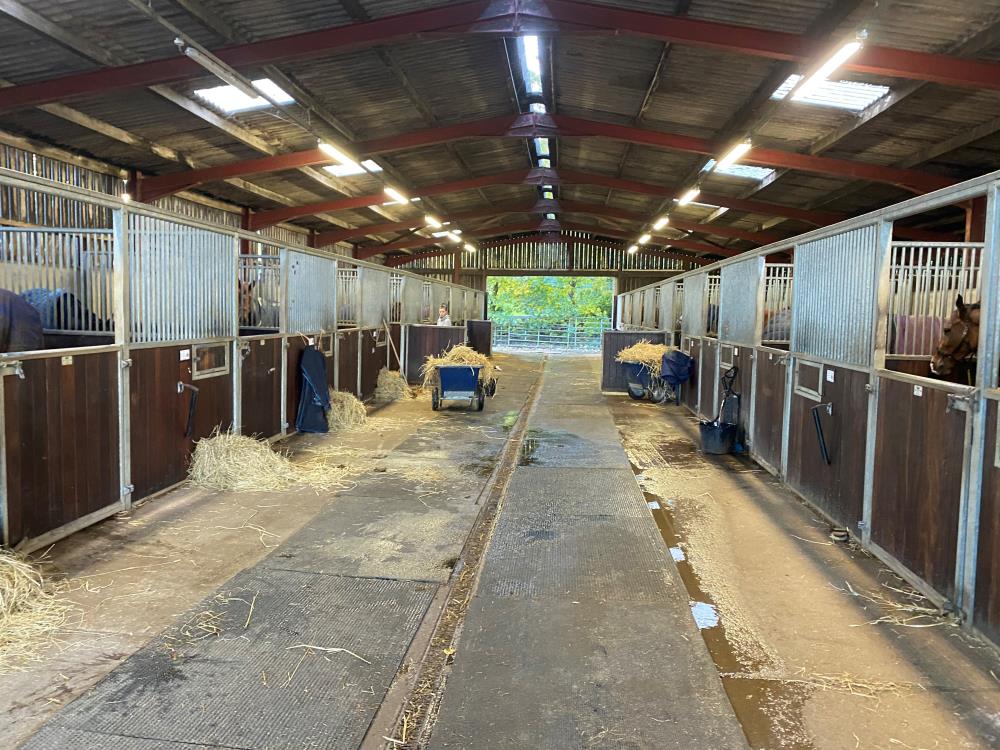 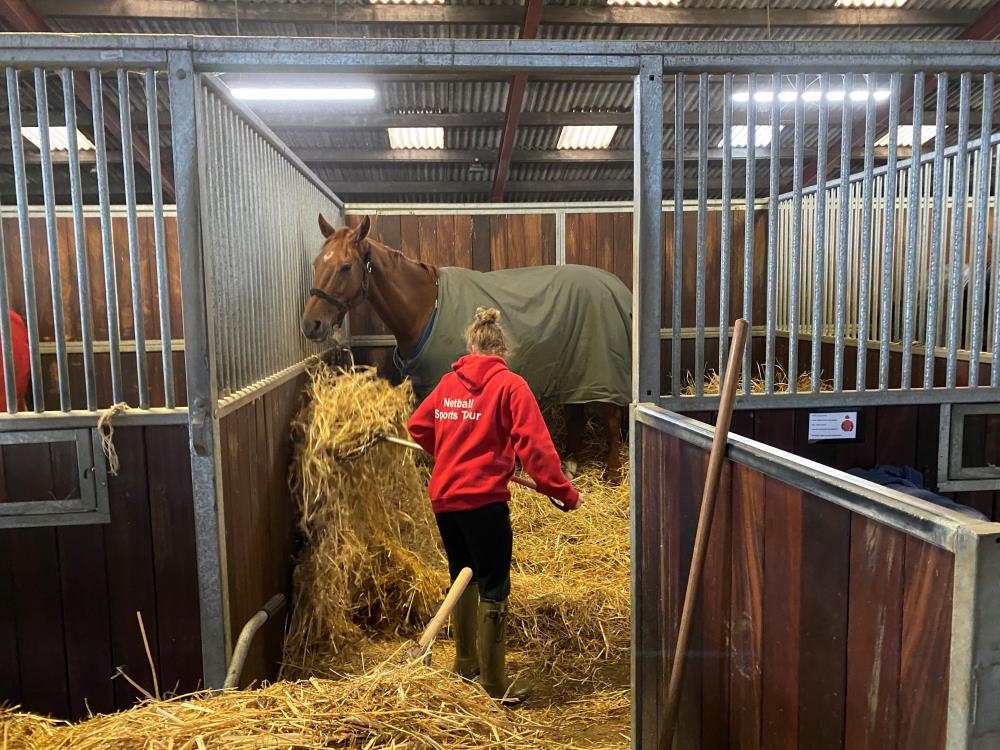 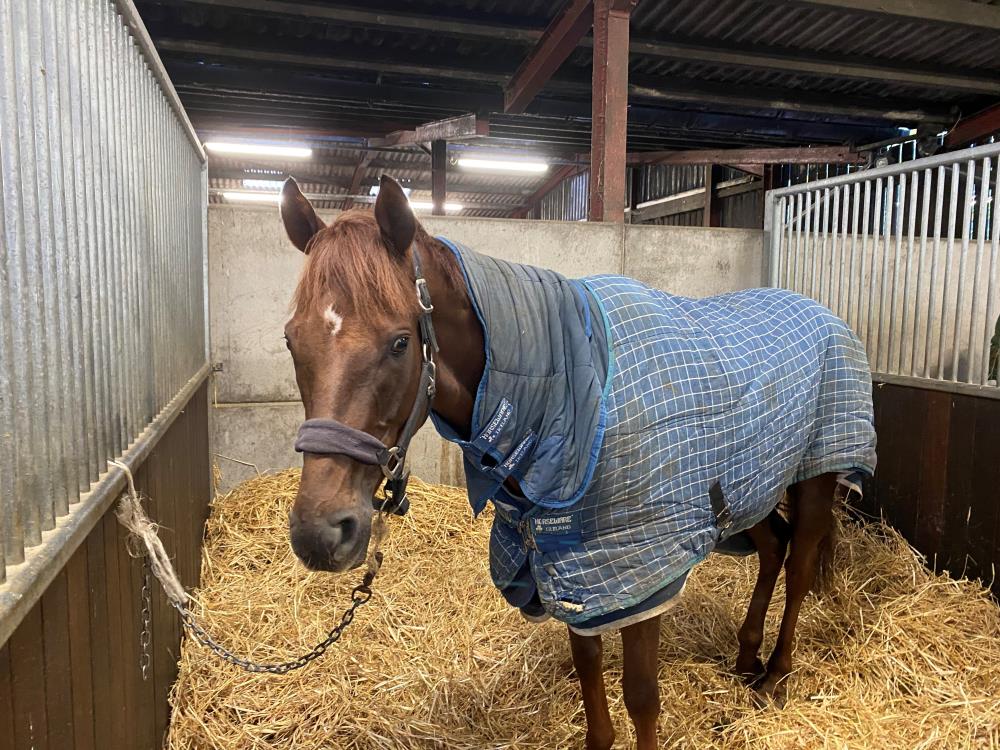 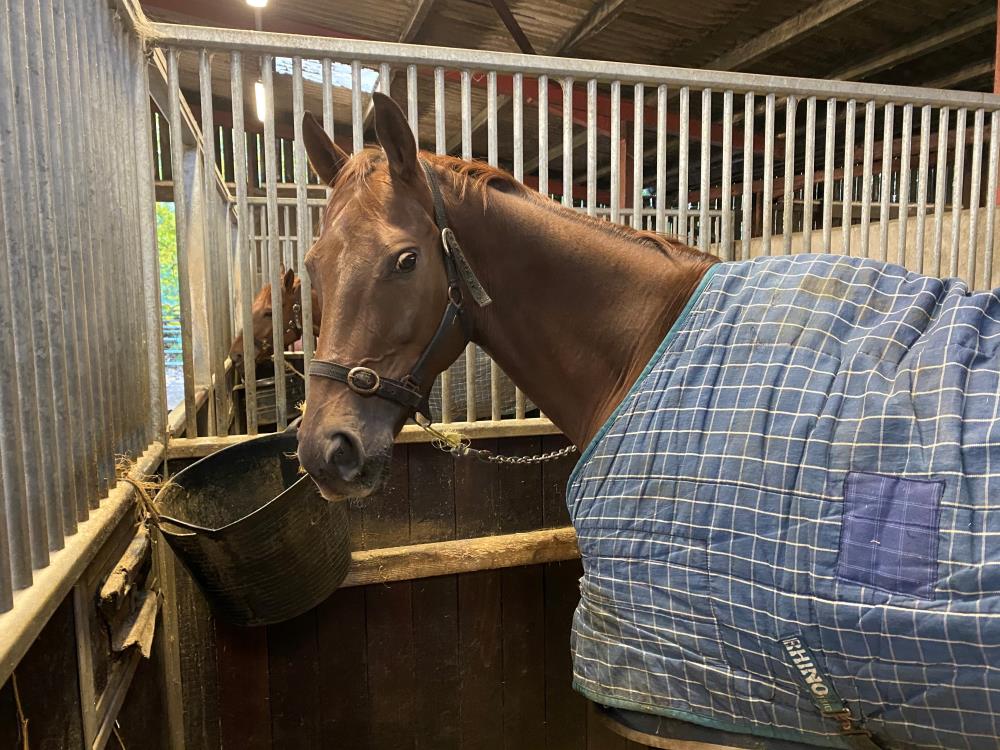 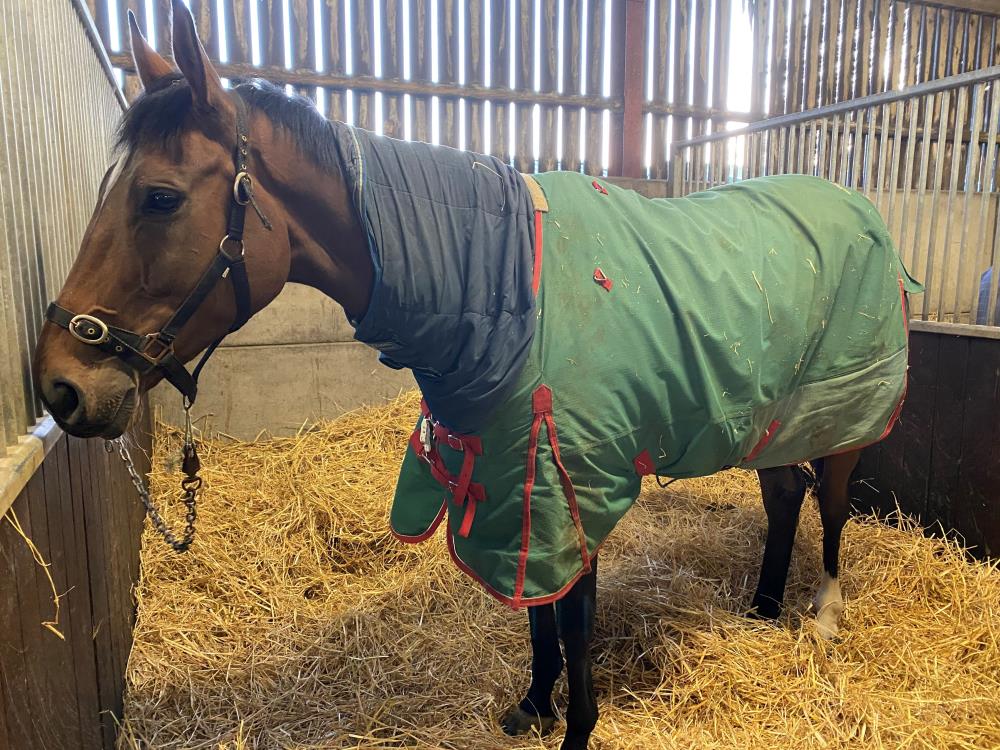 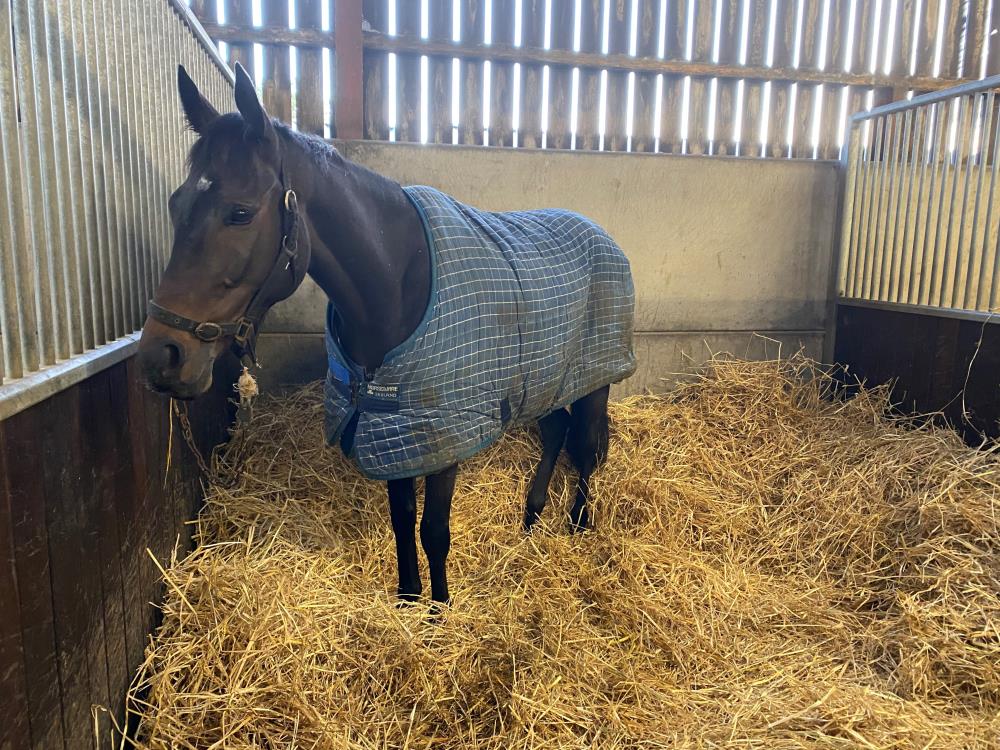 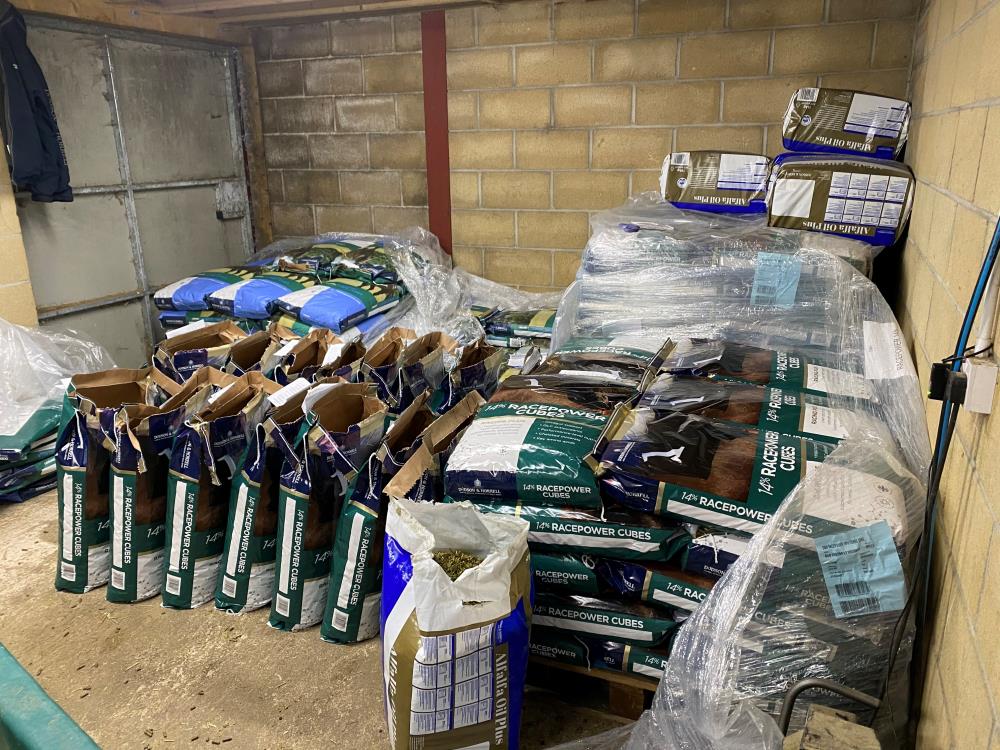