Bangor.. Always a delight. They treat owners so well.

Hurlerontheditch ran well to finish second and Getaweapon was third. On the face of it a good day..

Hurler was very difficult to saddle and we had to retreat to the stables to put it on.. He was far too excited about his day in Wales.

Saddle on he looked fabulous in the paddock but when David Bass mounted and took him to the start he struggled to pull him up.. The race was fairly similar.. Pulling too hard but frankly it shows how good he could be to have finished where he did.. He will settle and learn for his experience….

Getaweapon just ran a solid race, while sadly at Chepstow Marton Abbey broke a blood vessel.. back to the drawing board for him..

My journey to Bangor was going to be in my Tesla but neither Nico de Boinville or David fancied waiting for a top up on the way home..So David drove his car.. Silly really as we stopped for long enough at a coffee house on the way home to have had time to fill two Teslas!

It was an interesting journey and the time flew.. Politically we were all at sea with El Presidente or the budding AS steering us home..

Wednesday morning and David Bass was back in along with Ciaran Gethings and Harrison Beswick....First Lot, Second Lot, Third Lot

We jumped Vinndication, One For Rosie and I Spy A Diva.

Claire Hart was here second lot with her father Ralf. Norman Carter was here to see his two horses Diamond Gait and Samatian and his KBRS horse Voyburg.

T20 World Cup.. England and Scotland both have matches today..

An Airbus 380 is on it's way across the Atlantic. It flies consistently at 800 km/h at 30,000 feet, when suddenly a Eurofighter with Tempo Mach 2 appears.

The pilot of the fighter jet slows down, flies alongside the Airbus and greets the pilot of the passenger plane by radio: "Airbus, boring flight isn’t it? Now have a look here !"

He rolls his jet on its back, accelerates, breaks through the sound barrier, rises rapidly to a dizzying height, then swoops down almost to sea level in a breathtaking dive. He loops back next to the Airbus and asks, "Well, how was that?"

The Airbus pilot answers: "Very impressive, but now you look !"

The jet pilot watches the Airbus, but nothing happens. It continues to fly stubbornly straight, with the same speed. After 15 minutes, the Airbus pilot radios, "Well, how was that?"

Confused, the jet pilot asks, "What did you do?"

The AirBus pilot laughs and says, "I got up, stretched my legs, walked to the back of the aircraft to use the washroom, then got a cup of coffee and a chocolate fudge pastry.

The moral of the story is: When you are young, speed and adrenaline seems to be great. But as you get older and wiser, you learn that comfort and peace are more important.

This is called S.O.S.: Slower, Older, but Smarter.

Dedicated to all my friends who are like me, now realising that it is time to slow down and enjoy the rest of the trip. dedicated to the seniors..

On that note I can only finish by wishing Inca Rose's part owner Nicholas Jones and todays owner of Gerard Mentor Peter Woodhall a very happy birthday.. 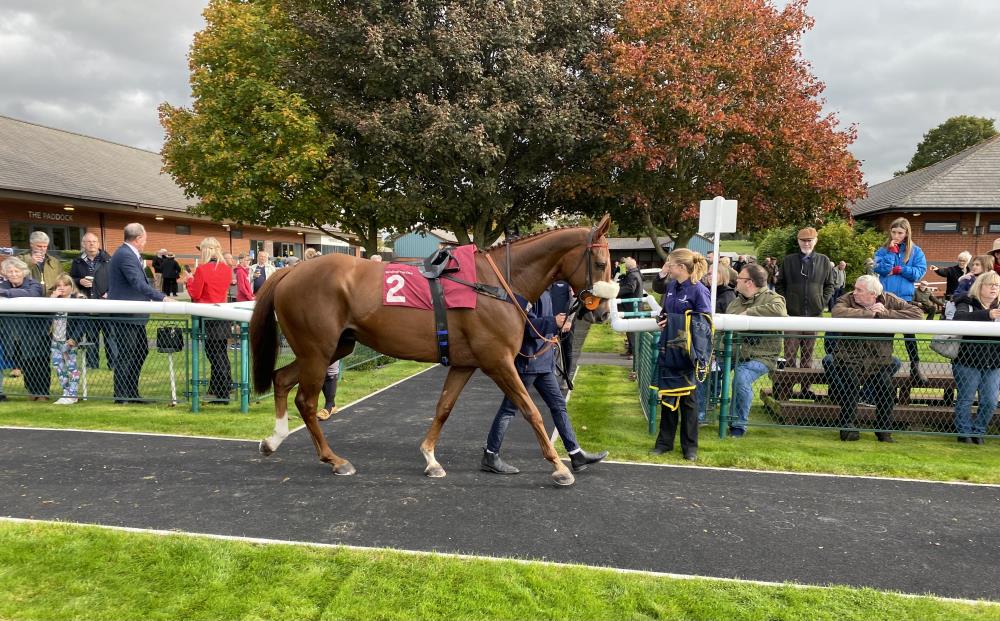 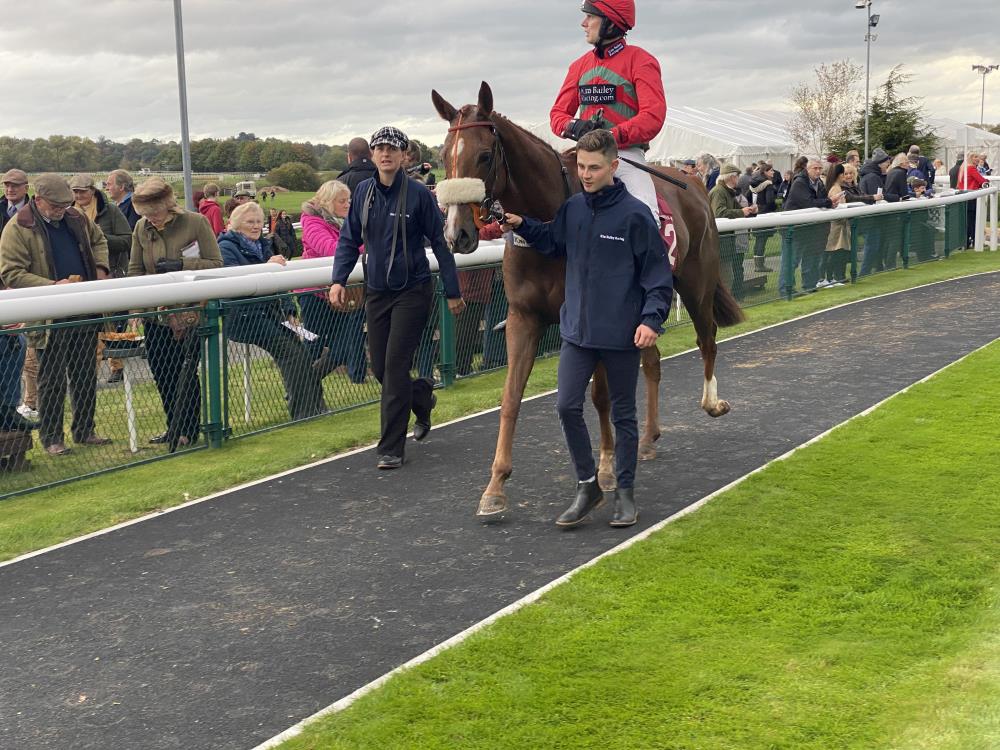 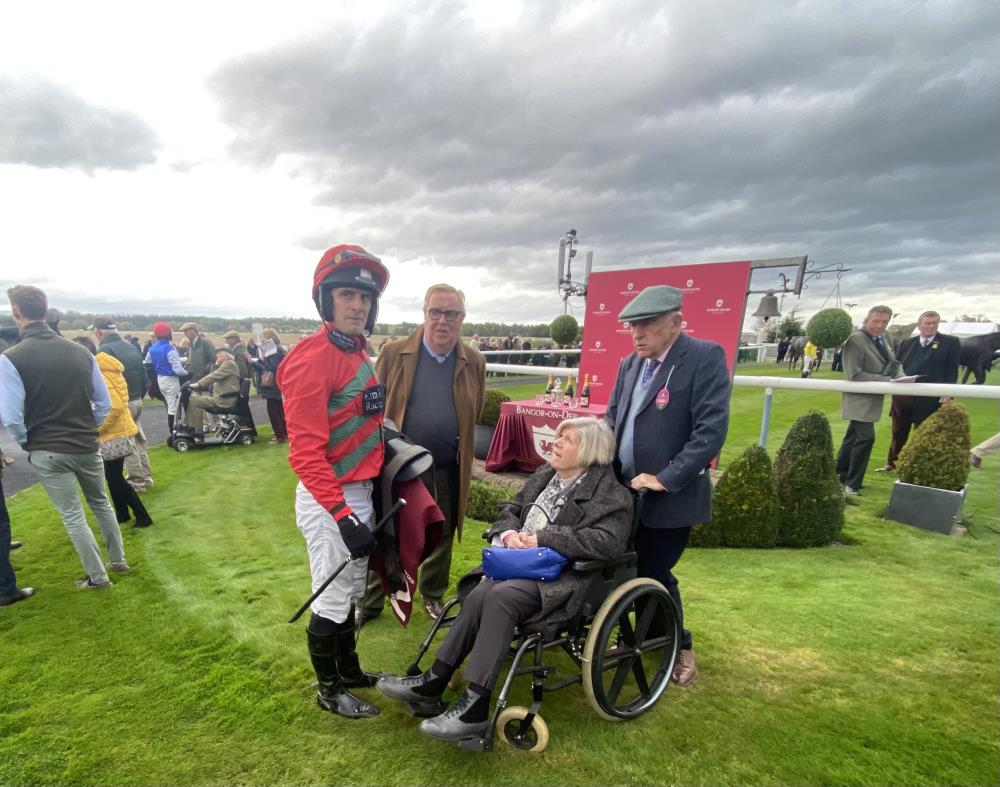 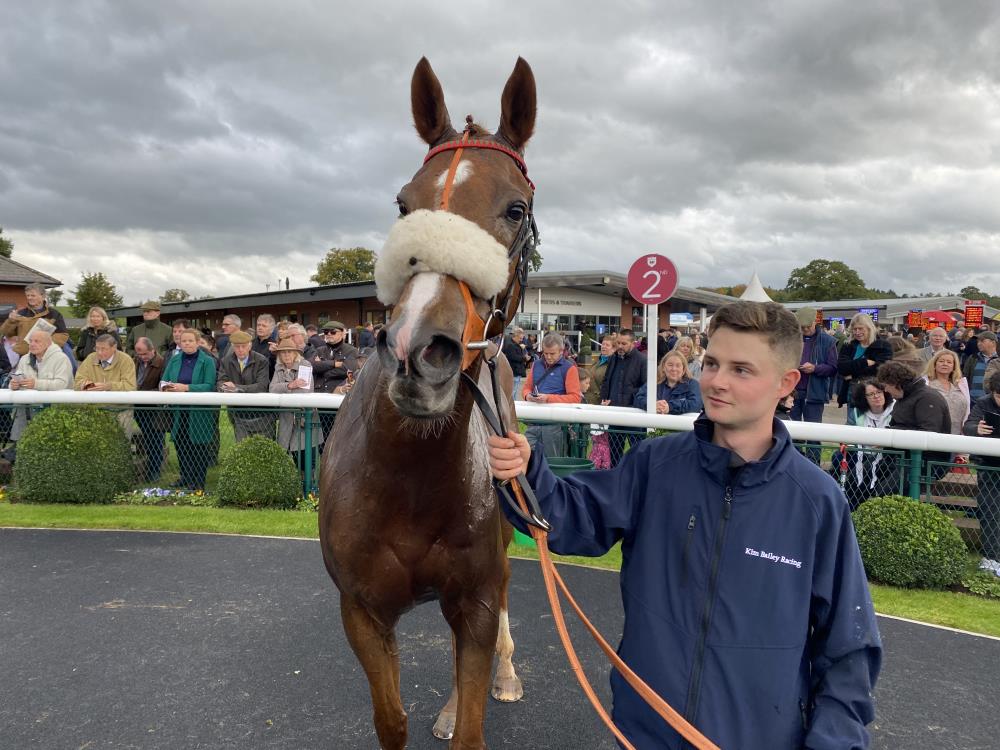 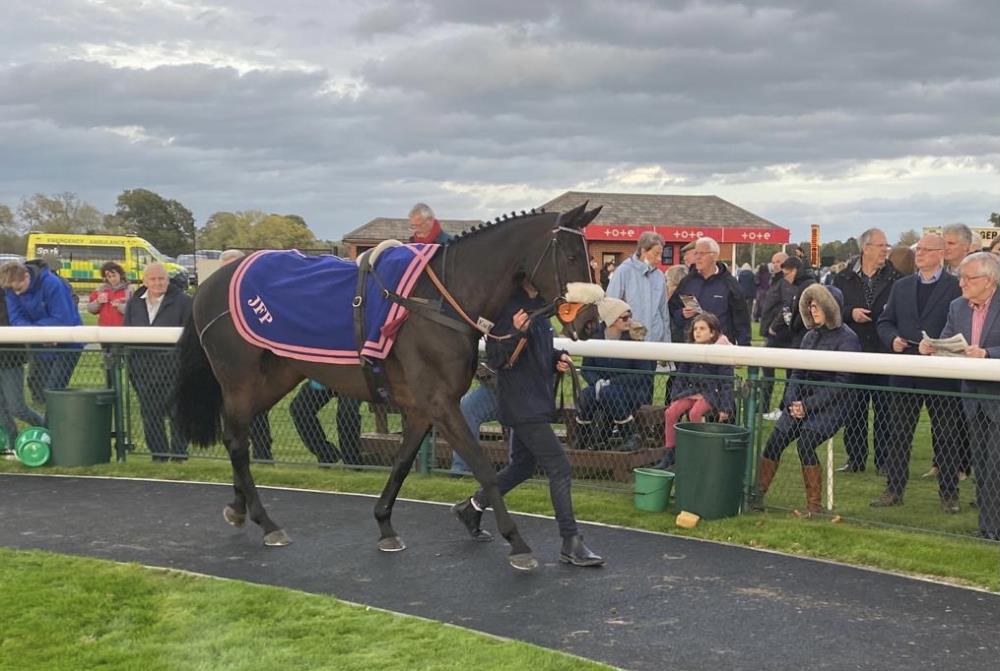 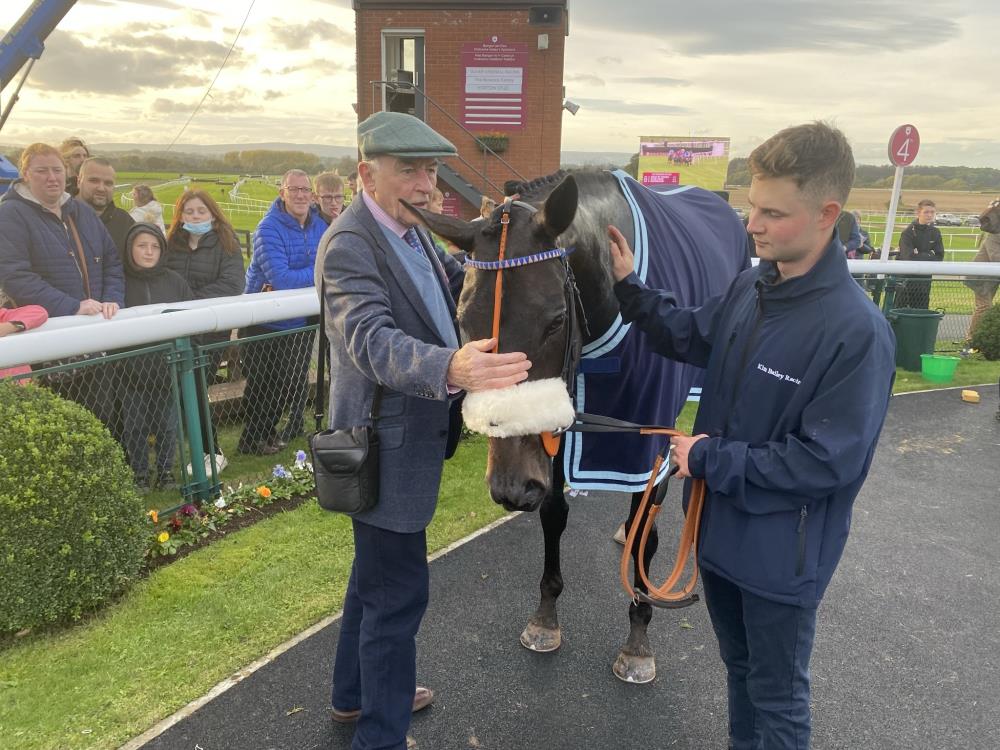 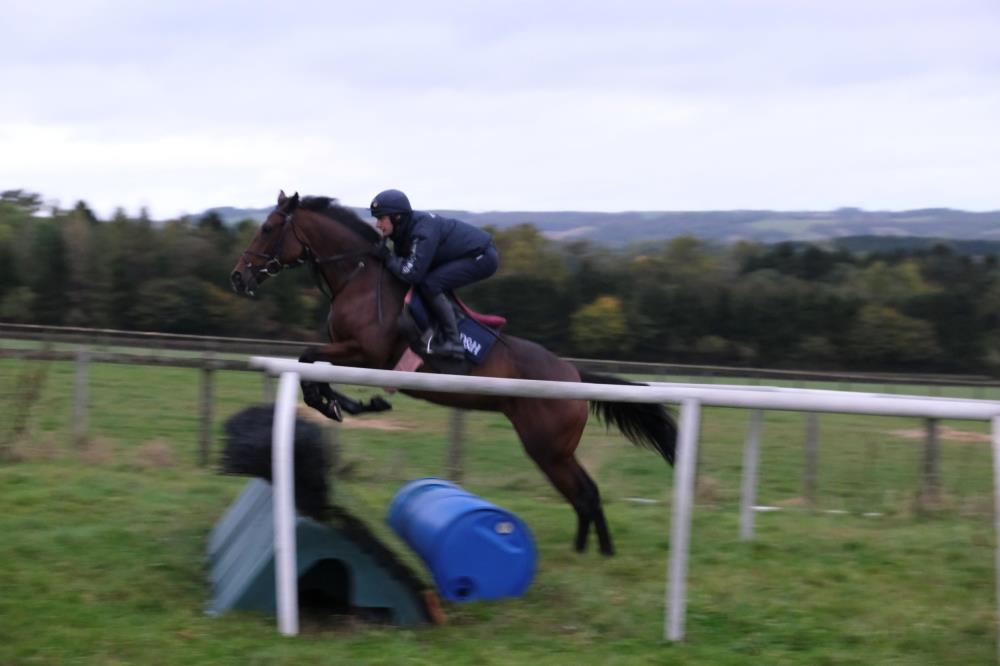 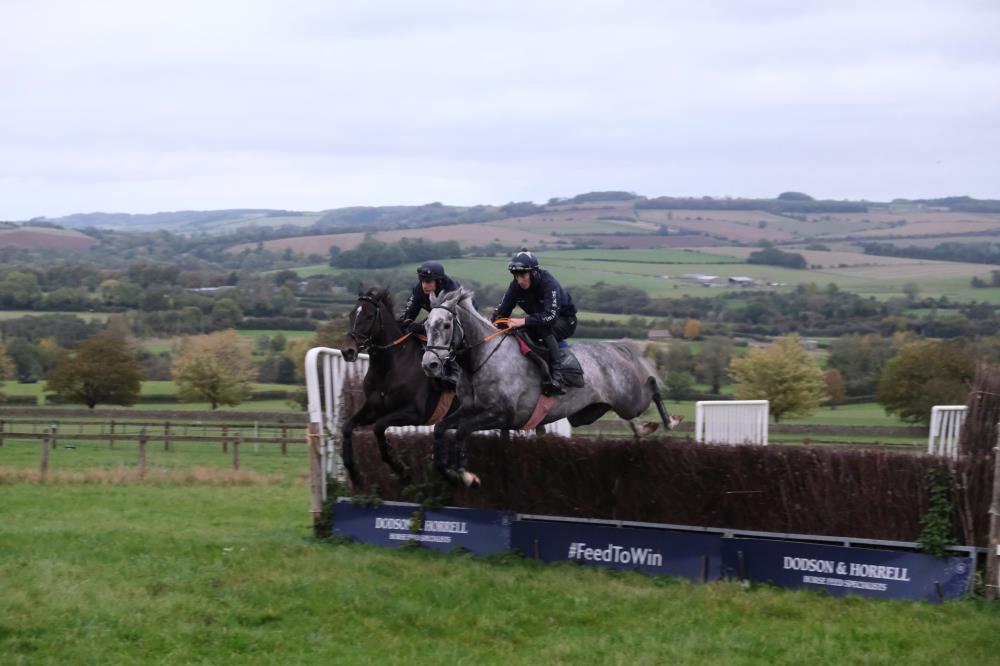 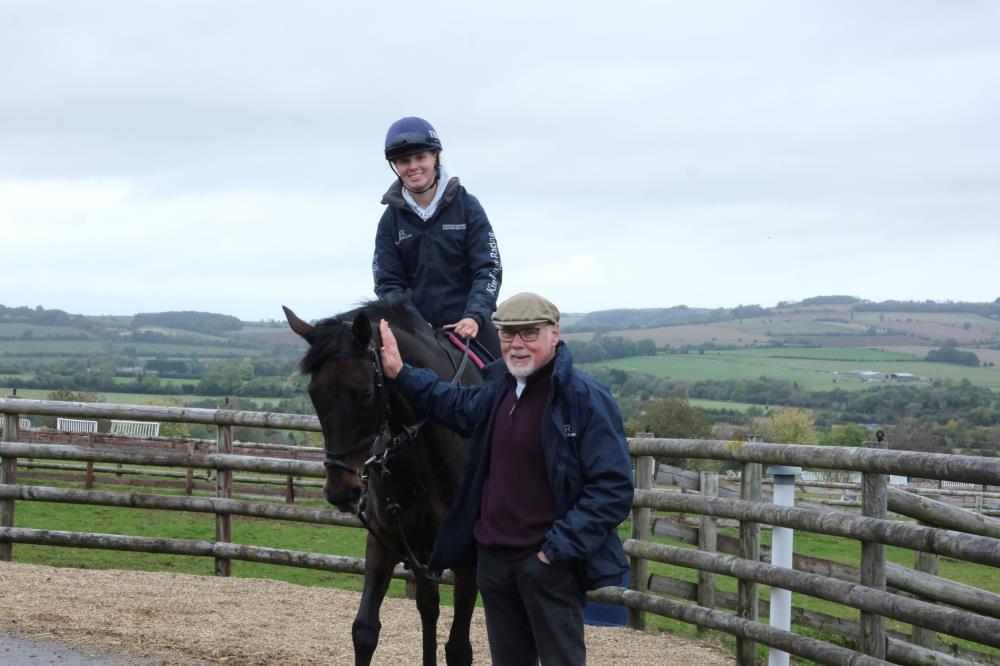 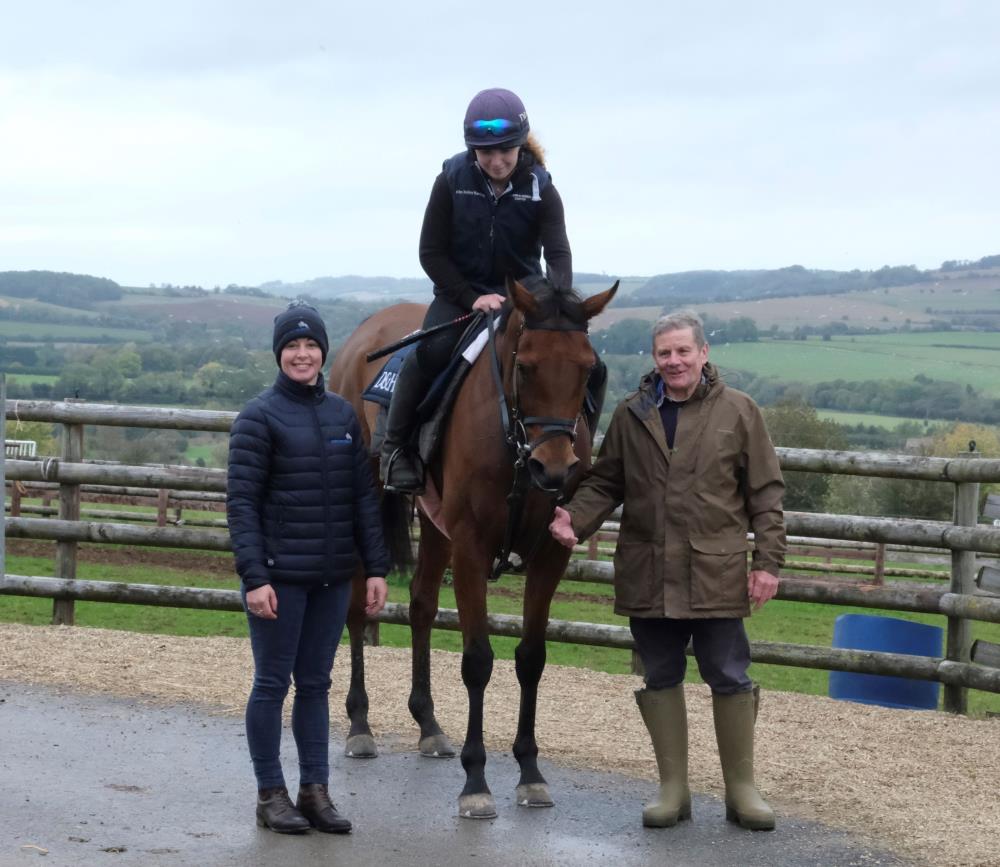 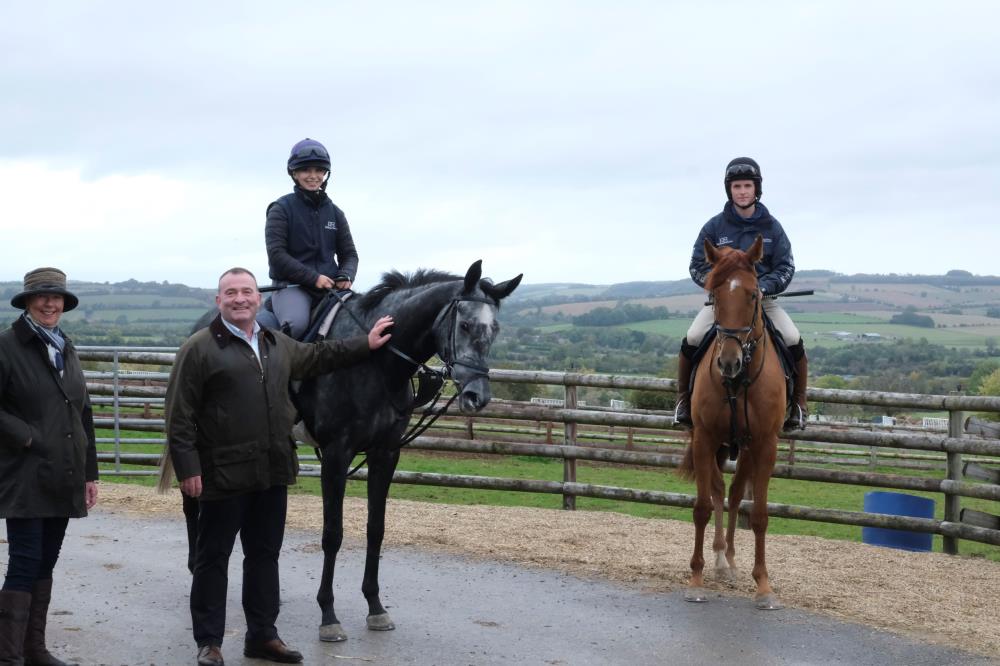 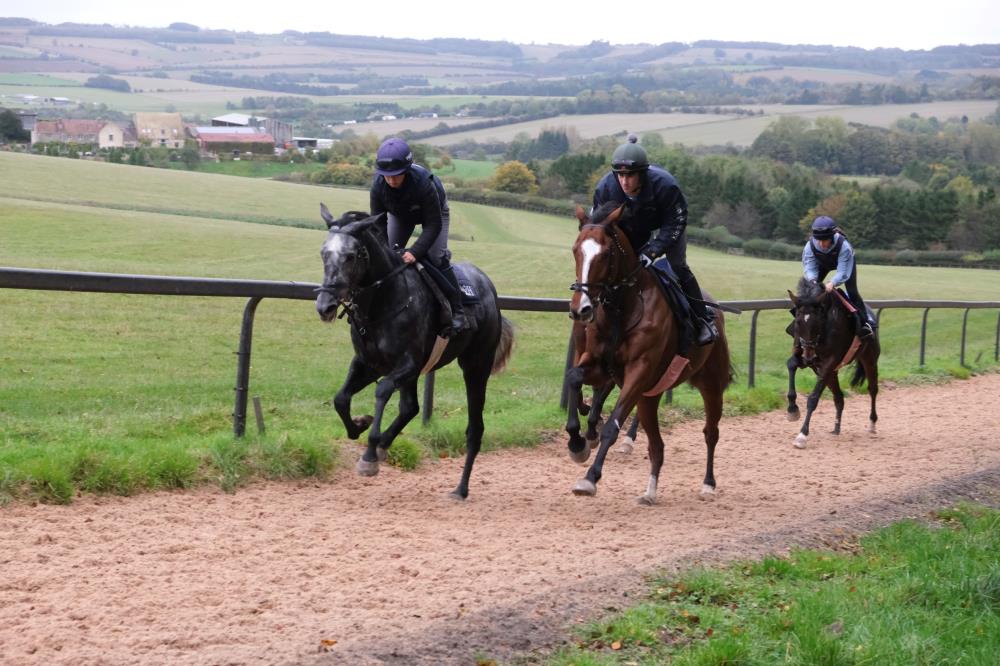 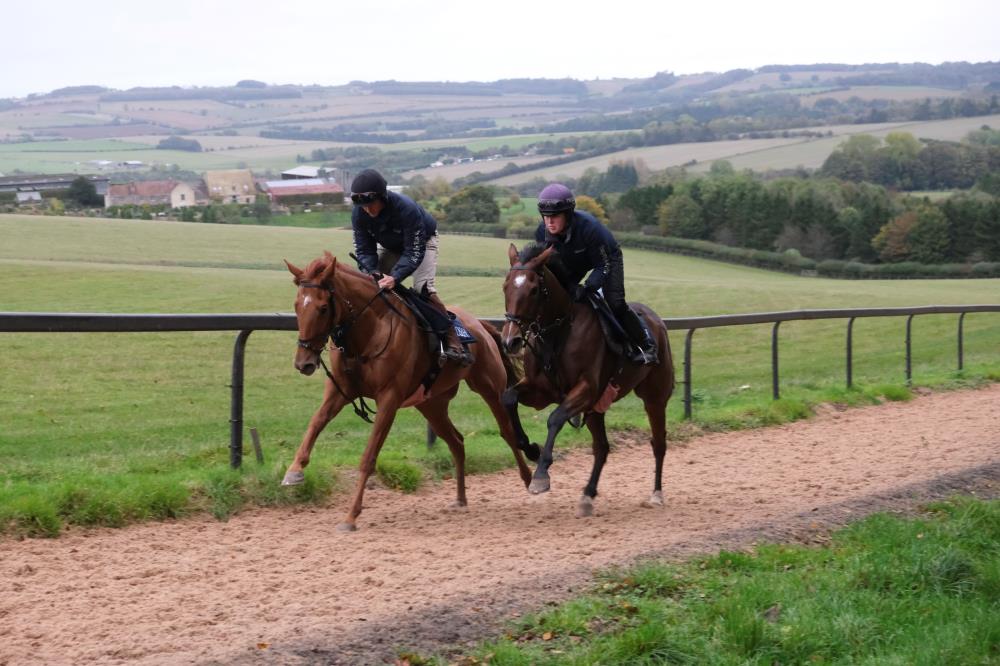 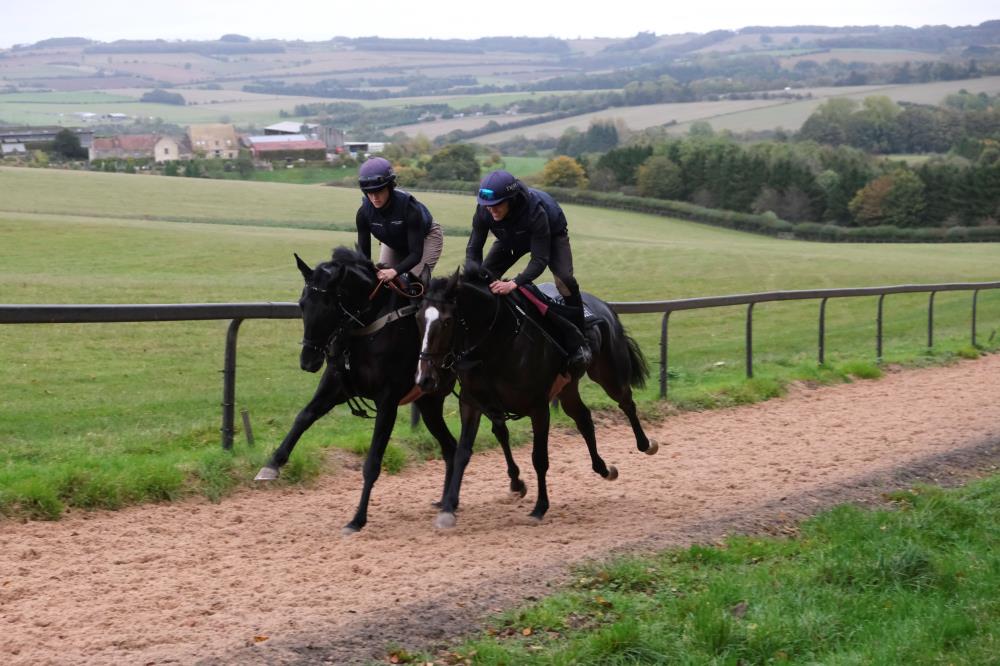