Plus 1, sleeting  and blowing a gale when driving in

David Bass, Harrison Beswick and Ciaran Gethings were in this morning for one lot.. David is not racing today as he is attending his cousin's Alwena's funeral.. she was only 13 years old..

We worked and jumped nothing as it was far too windy!

Bangor's meeting today is off due to storm damage..

We have no runners over the weekend..  Apparently rain is on the way.. well snow anyway.

Harry completed his 60km run in Sydney..Some feat and he looked totally knackered as he passed the finish line..You can still sponsor him if you fancy helping out by clicking here.

Do you know it really has not been a good week as Jason Warner has also died this week..

Jason was huge influence on the local point to point world and I came to know him when I was clerk of the course at Andoversford.. Jason was in the same position for their second meeting..

Jason was a top man and he will certainly be hugely missed.. Thoughts as always to his family and friends as it was to Nicholas and Evelyn earlier in the week.. a shocker. Evelyn's funeral is on December 8 at St Michaels in Lambourn at 11.am

Lets end the morning on a bit of good news..A new life.. Ed and Mary Cookson have had a baby girl.. Lyra Celia Cookson is doing well, as are her parents..

Moses, Jesus, and an old man are playing golf.

They are at a long Par 3 where the green is on the other side of a water hazard. Moses hits the ball off the tee and [plunk] right into the water.

Moses replies, "I'm not done, yet." He stands next to the water holds his pitching wedge up in the air. The water splits right down the middle. He walks up to his ball on dry ground and chips it up on to the green.

Jesus takes his shot. [Plunk], right into the water.

Jesus replies, "I'm not done, yet." He walks across the water... stretches forth his hand and his ball floats to the top. He chips it onto the green.

Then the old man takes his turn. He hits the ball off the tee and just as it's about to hit the water, a fish jumps up and catches the ball in his mouth. Then an eagle swoops down and snags the fish right out of the water. As the eagle is flying away, he squeezes the fish causing it to spit out the ball, right onto the green where it goes into the hole for a hole in one. 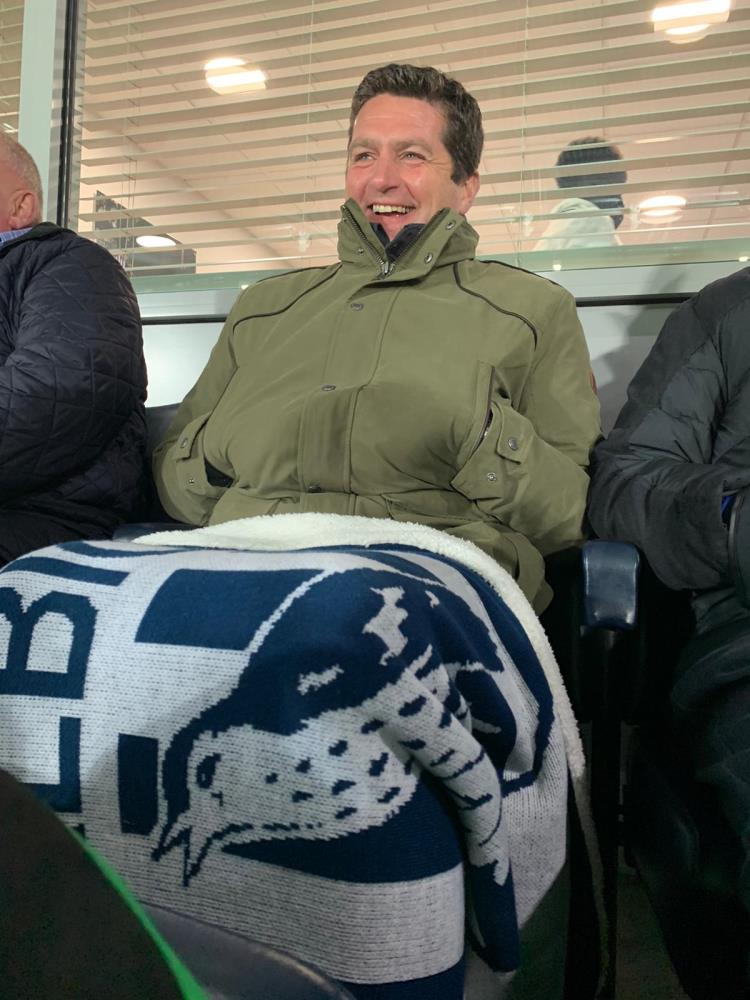 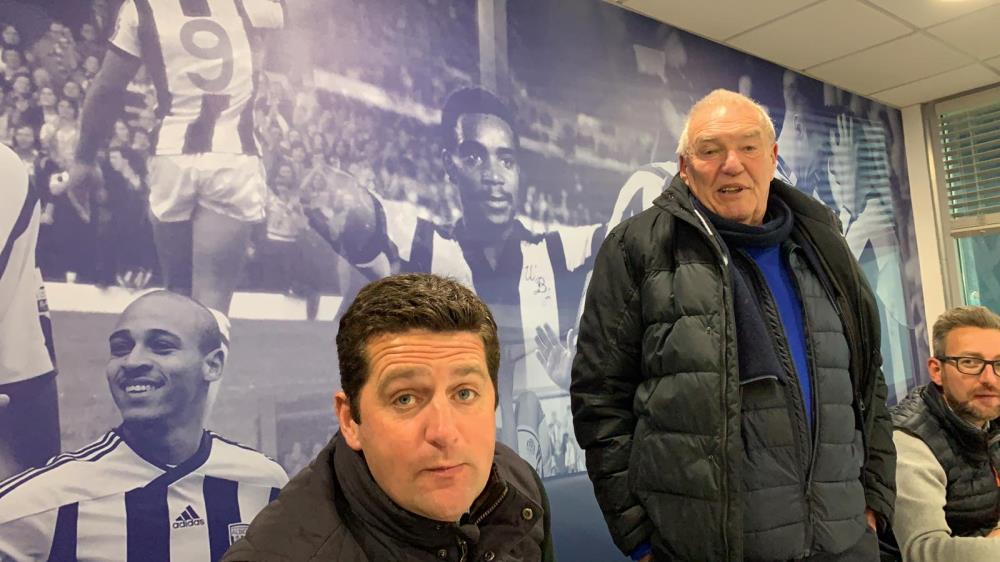 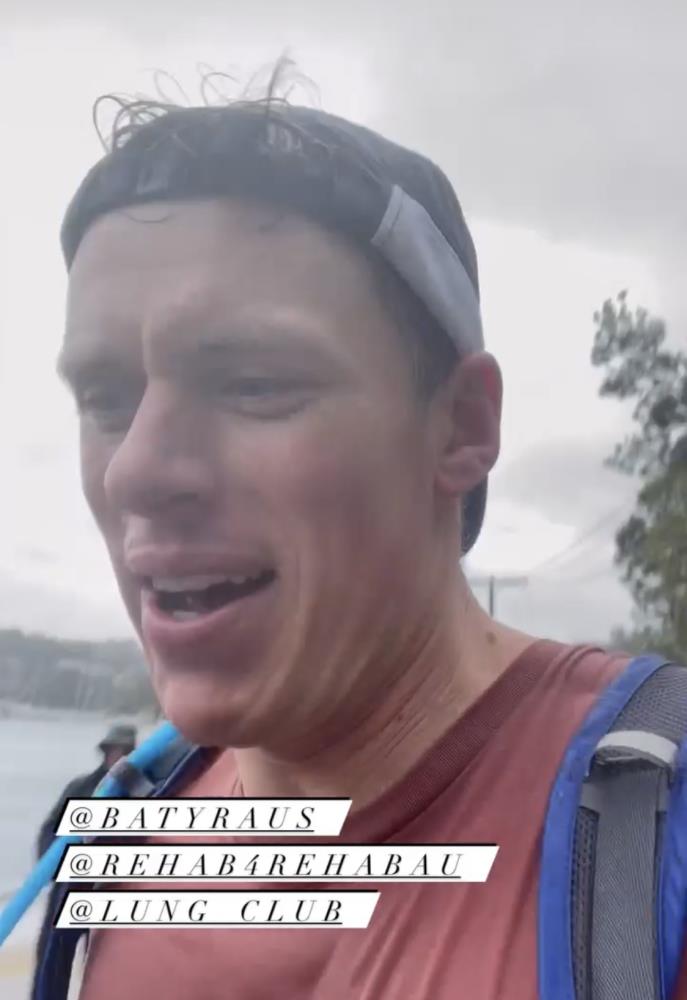 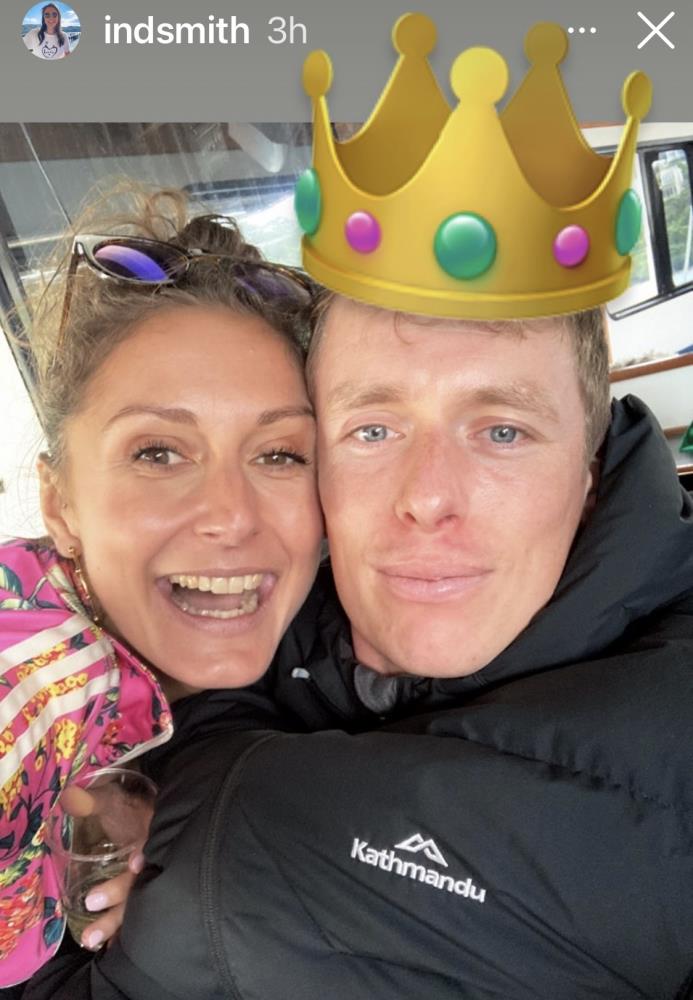 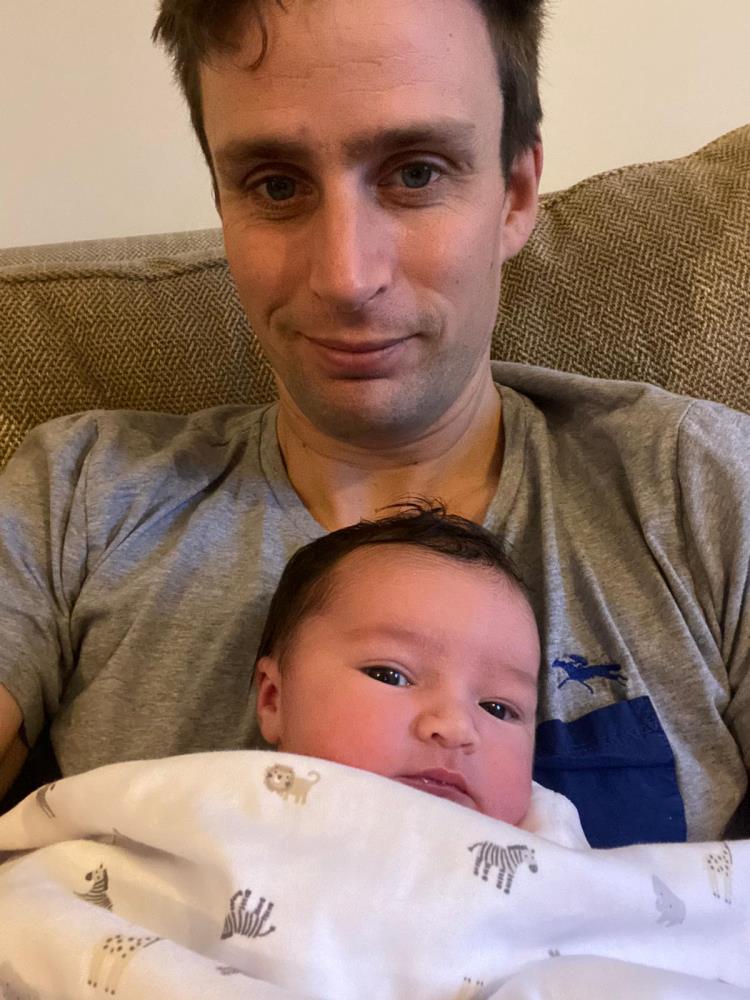 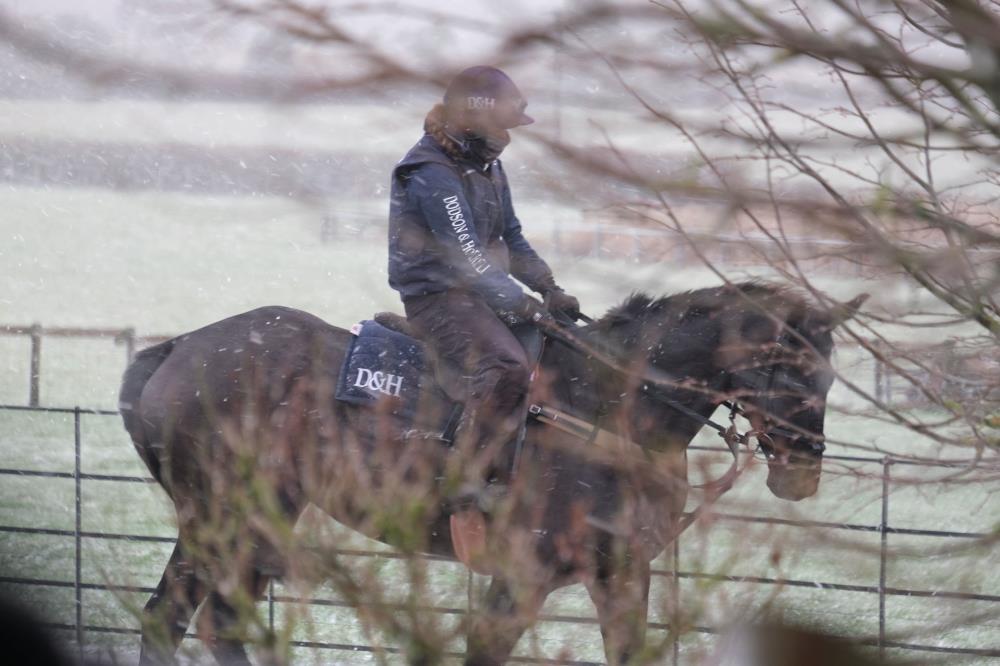 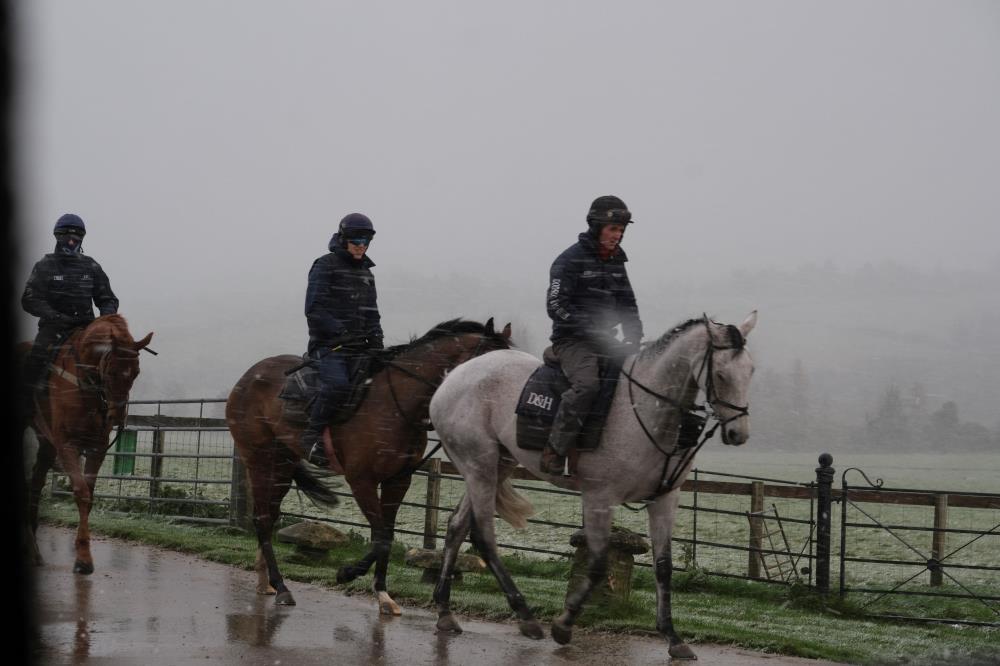 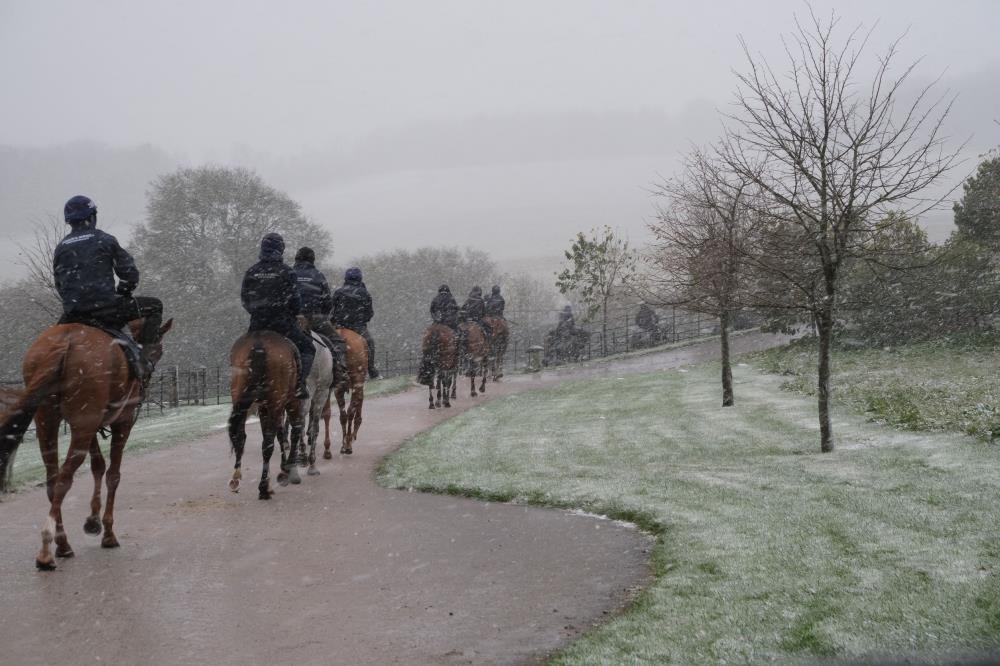 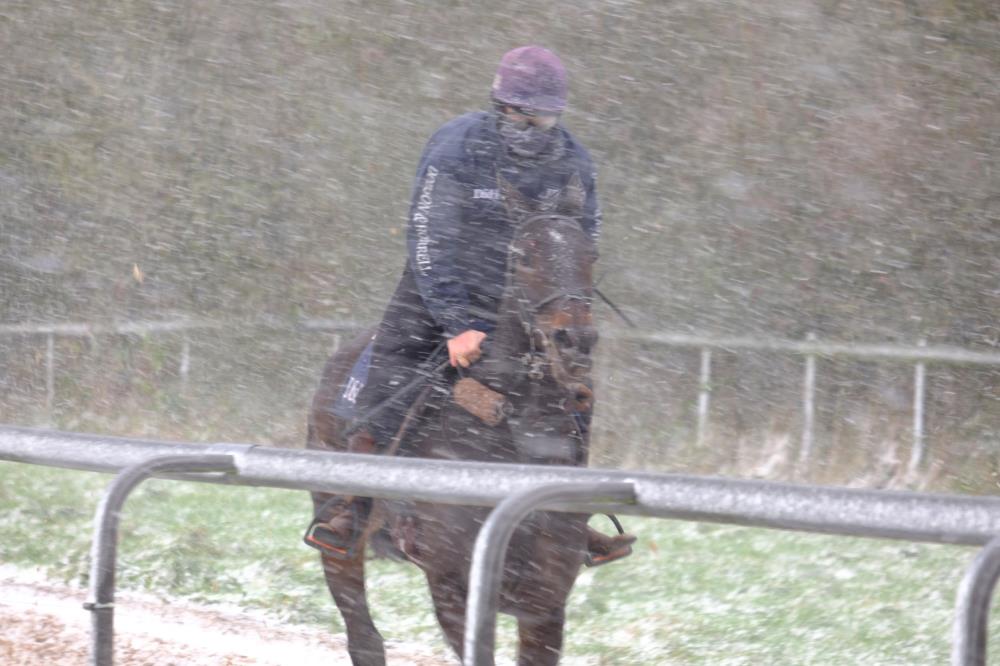 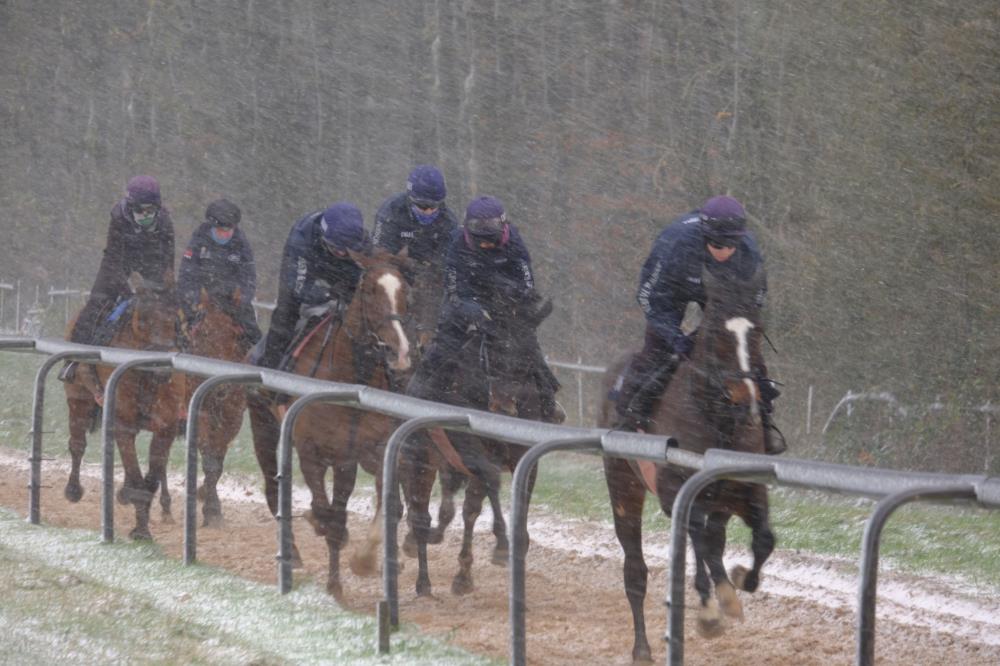 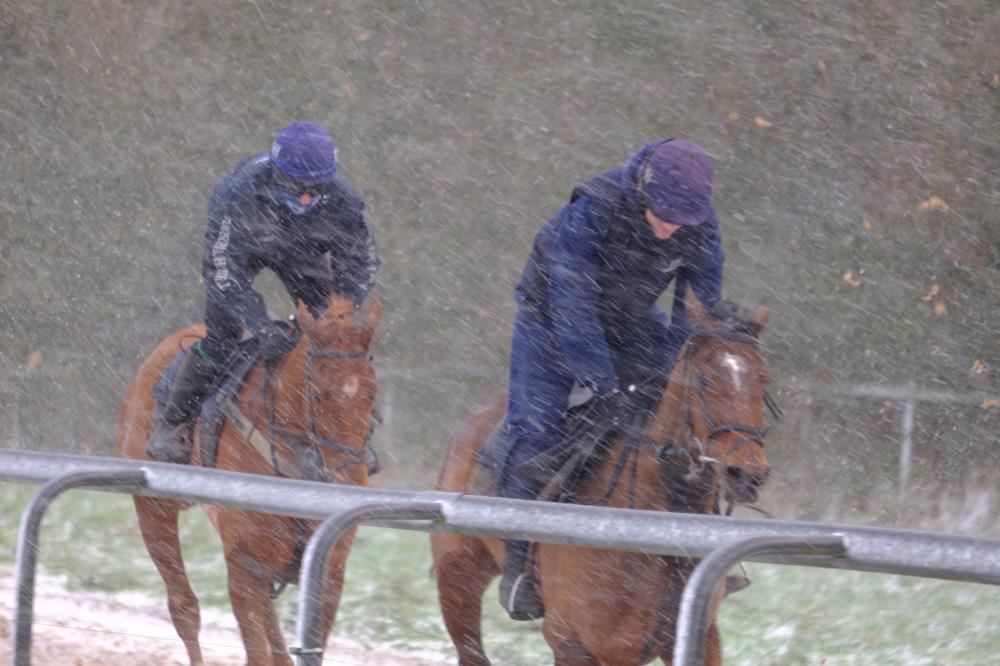 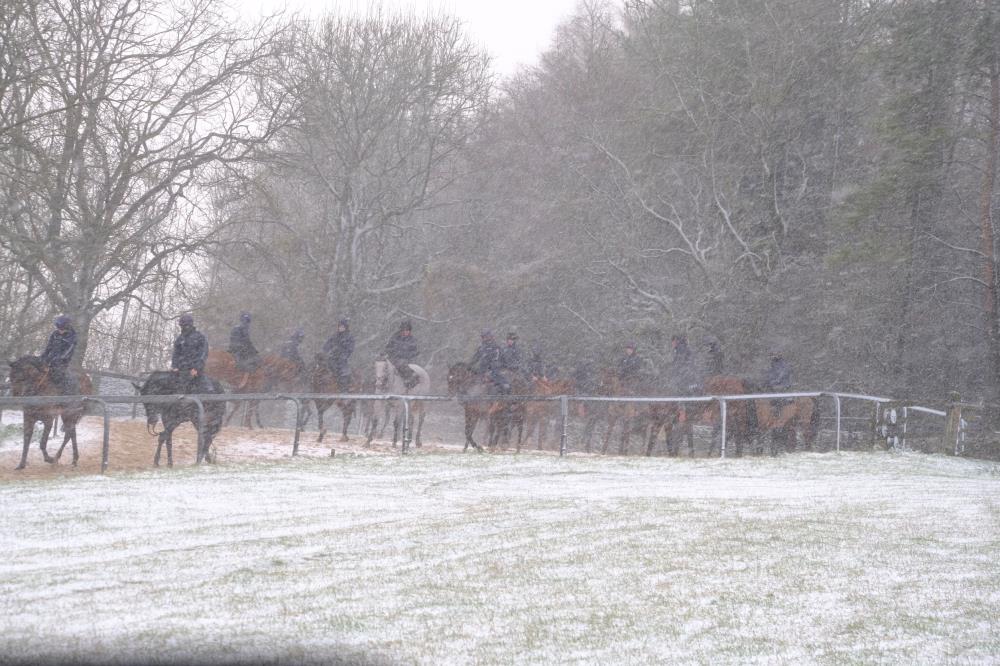 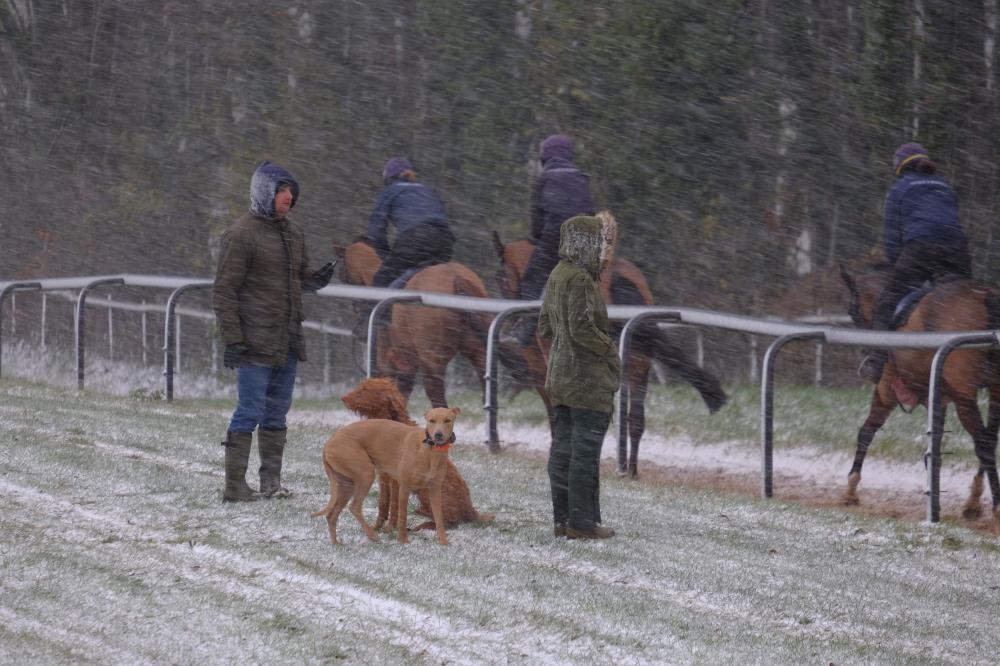 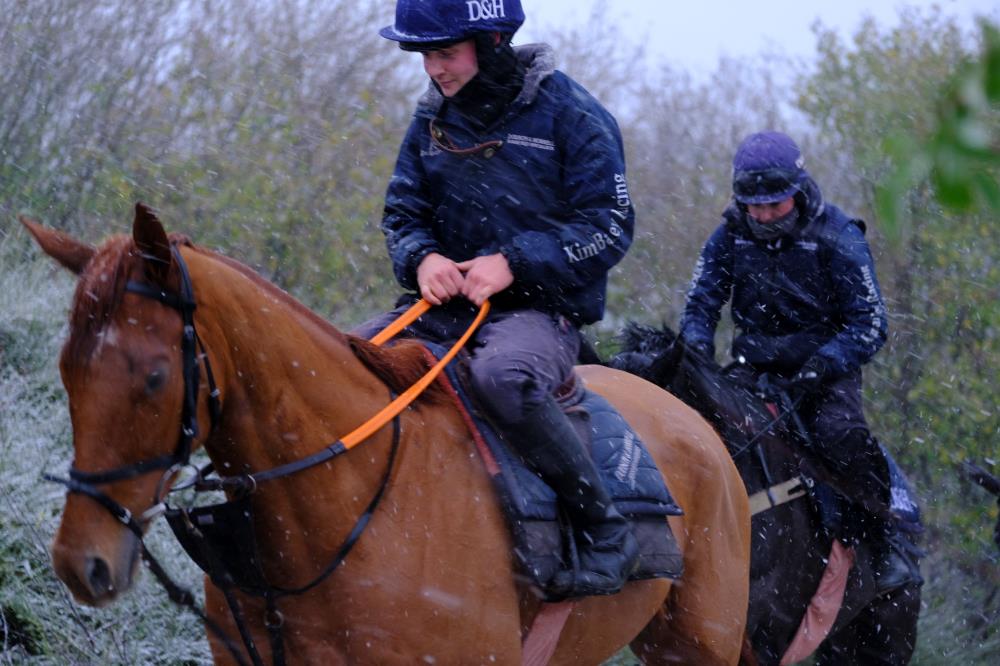 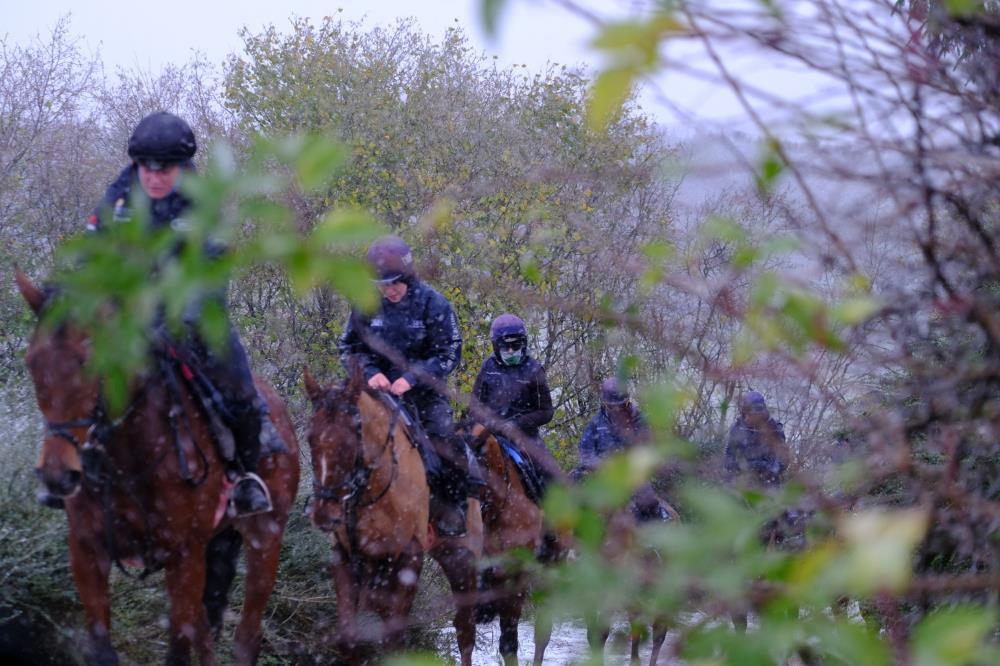 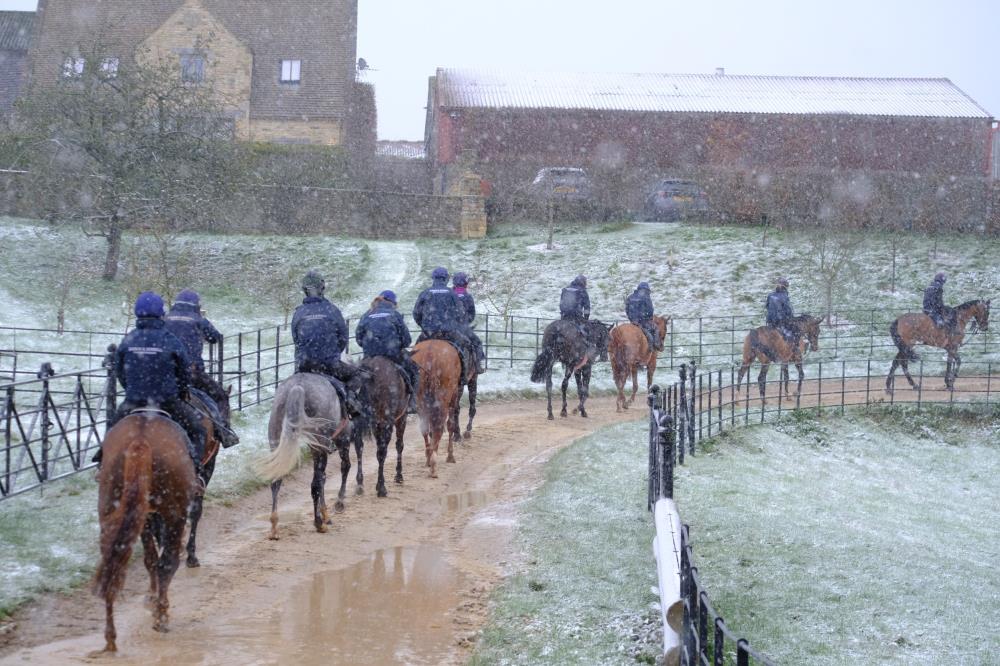 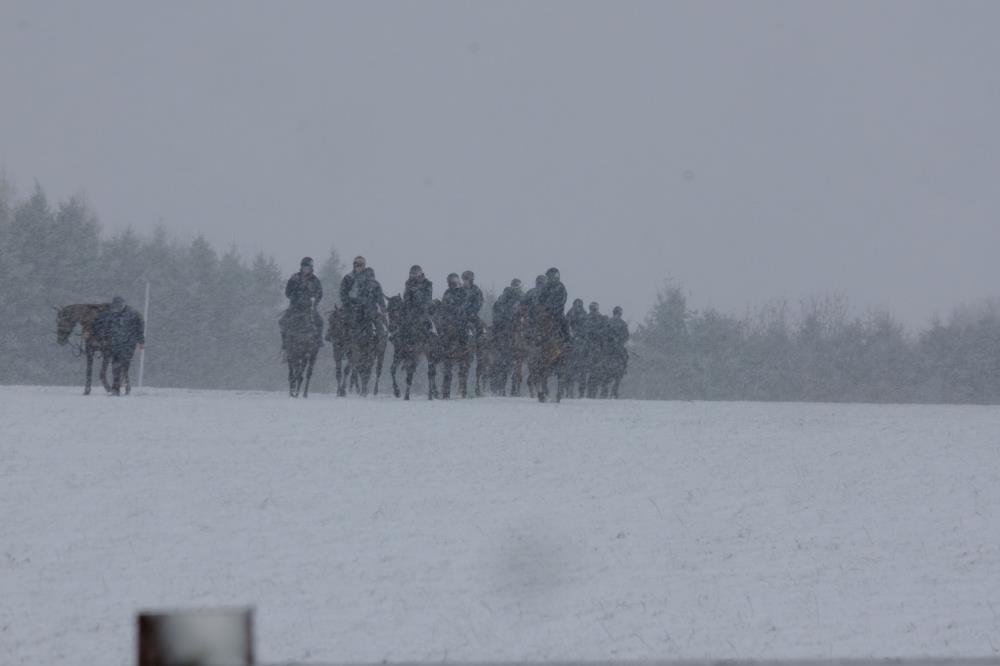