Well that's Christmas day over for another year. Fun, yes full of fun and totally exhausting.

Saturday and Boxing Day. A normal working day here.. Richie McLernon was in for one lot before heading to Kempton.

Boxing Day means a full Racing Post. Fantastic racing around the country today and for once we only have one runner; at Huntingdon. Very quiet. Anyway for my thoughts on Sonnefofpresentings chances today and The Last Samuri's tomorrow at Kempton please click here..

Wetherby flooded off today and tomorrow as is Chepstow..Who won the last running of the Welsh Grand National when it was last flooded off and re run at Newbury?.. Chepstow is not rerouting but waiting for their next meeting.. Jan 9.

Here are a few of yesterdays brilliant Christmas Cracker jokes as found in the Stanley household..

1. Why does Ed Miliband like advent calendars? He gets to open the door to number 10

2. I told my Granddad to go to Amazon for his Christmas shopping. He phoned me two days later from Brazil

3. Why were Jeremy Clarkson's colleagues excited to try his mulled wine? Because they'd been floored by his punch

4. How does Darth Vader like his Christmas turkey? On the dark side

5. Why did Santa pour Lemsip into the chimney? He was coming down with the flue

6. Why don't Volkswagen hold Christmas Services? They get the readings wrong

7. Why is there no Champagne at the Chelsea Christmas party? Because Mourinho got rid of the Fizzy-o

8. Why was the turkey at the Talk Talk Christmas party such a mess? It was hacked

10. What do Wikileaks staff have with their Christmas turkey? An anonymous sauce

The witticisms that just missed out on the top spots include:

Why won't Tom Jones be carol singing this Christmas? He's lost his Voice

Why didn't people like the new Apple Mac themed advent calendars? They didn't have any Windows

Why doesn't anyone trust Jeremy Corbyn to put up the Christmas tree? Because it always leans to the left.

Christmas Dinner for one... 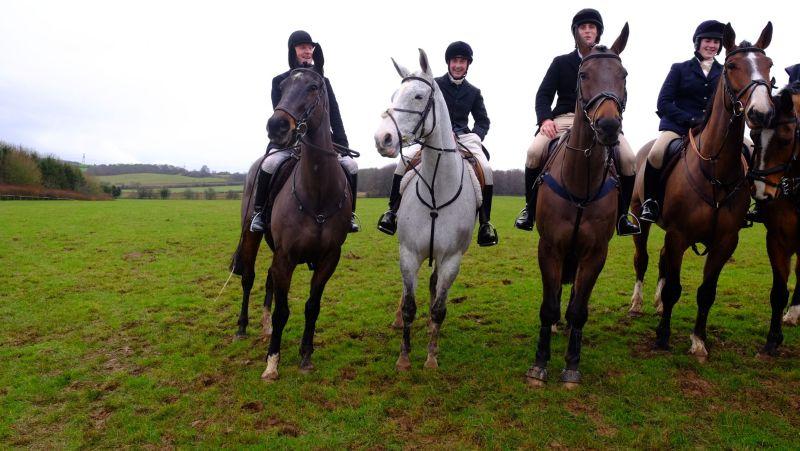 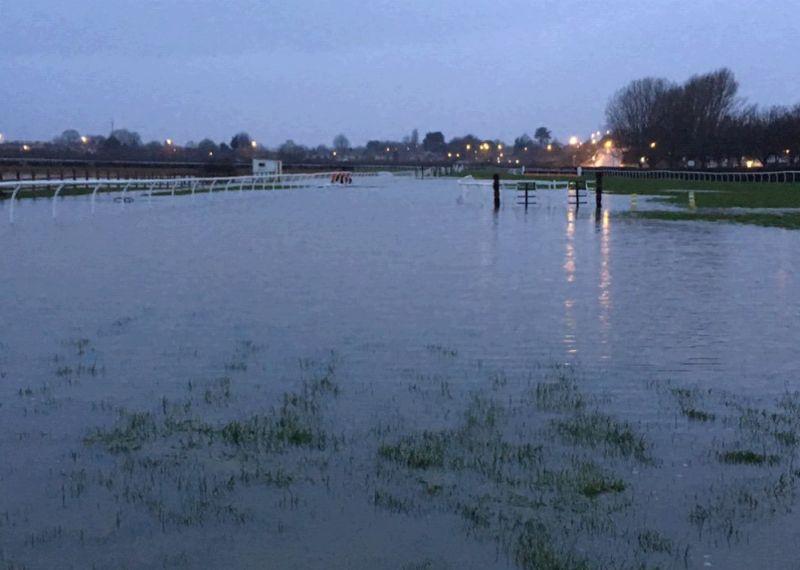 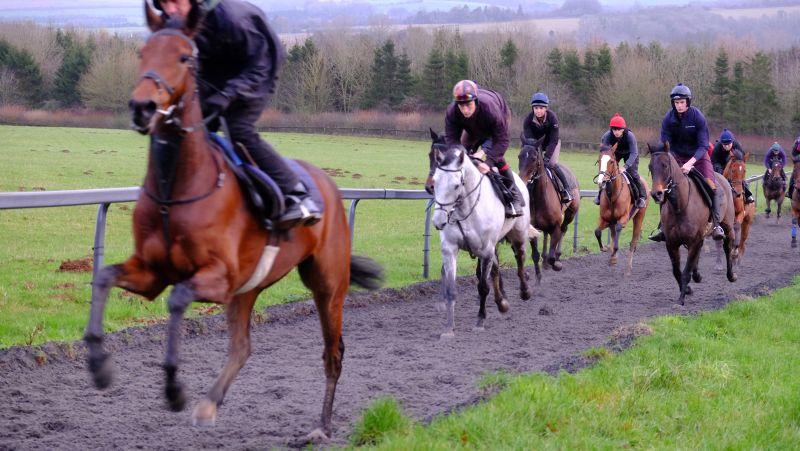 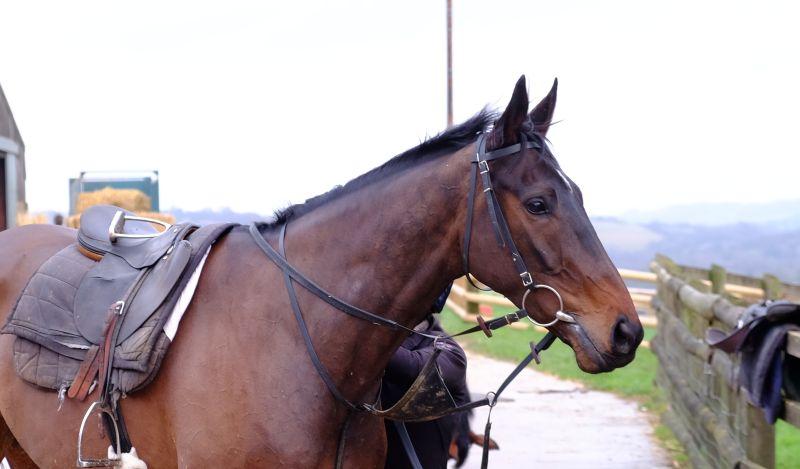 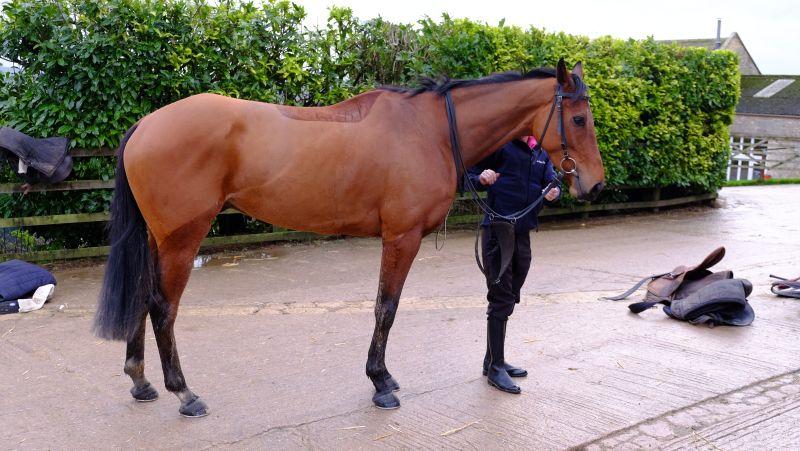 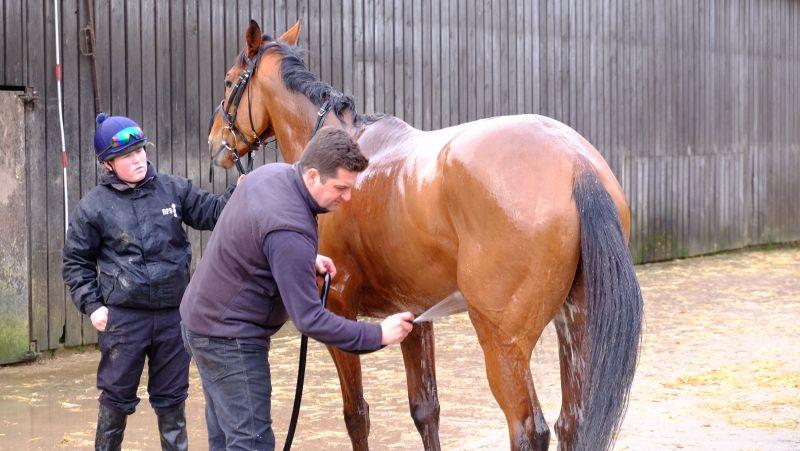 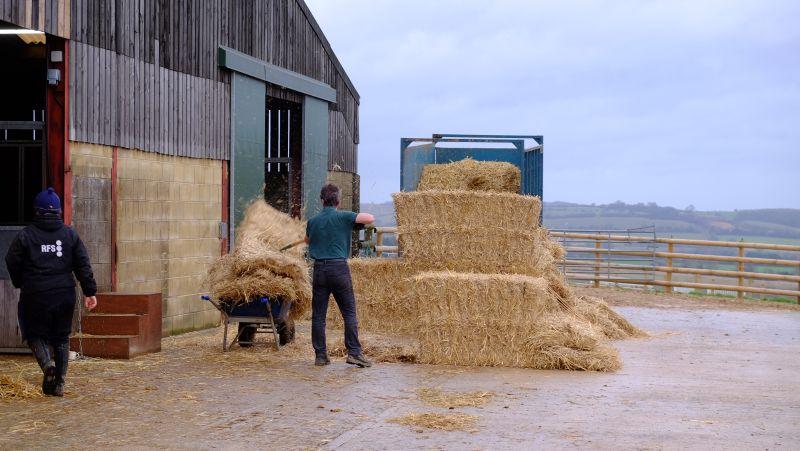 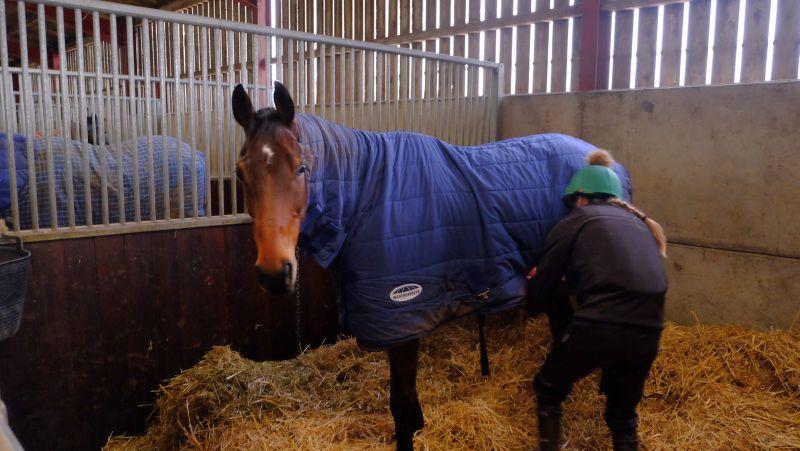