David Bass was in for a couple of lots before he headed to Doncaster. We worked many and jumped Cascaye, Jupiters Gift and Another Venture

David, Chris, Elaine and Shelley Derham were here for a Morning On the Gallops as booked through CD Tours

Michael Kaye was here to see his horse Glenforde

We have two runners today. Fifty Bob goes to Uttoxeter and Our Belle Amie heads to the bumper at Doncaster. For my thoughts on their chances please click here.

Three years ago today The Rainbow Hunter and Nick Scholfield won the big race at Doncaster The Sky Bet Chase.

TRH has since retired and now lives happily in Lancashire with Tyler Daintith's mother.

Anyway there is good news as yesterday the 'May We Never Be Found Out Partnership' headed by Kevin Clancy who owned TRH, now have a new horse.. Two For Gold arrived from Ireland last week and having spent a week in quarantine with Mathew Delahooke has arrived in the yard. TFG is a 4 year old gelding by Goldwell..

Colin Price-Beech sent this one over.

His bookkeeper is deaf. That was the reason he got the job In the first place.

It was assumed that Guido would hear nothing so he would not have to testify in court.

When the Godfather goes to confront Guido about his missing $10 million, he takes along his lawyer who knows sign language.

The Godfather tells the lawyer, "Ask him where the money is!"

Guido signs back, "I don't know what you are talking about."

The lawyer tells the Godfather, "He says he doesn't know what you're talking about."

The Godfather pulls out a pistol, Puts it to Guido's head and says, "Ask him again or I'll kill him!"

The lawyer signs to Guido, "He'll kill you if you don't tell him."

Guido trembles and signs, "OK! You win! The money is in a brown briefcase, buried behind the shed at my cousin Bruno's house".

The Godfather asks the lawyer, "What did he say?"

The lawyer replies, "He says f..k you, you don't have the balls to pull the trigger."

Have a great weekend  and dont do this... 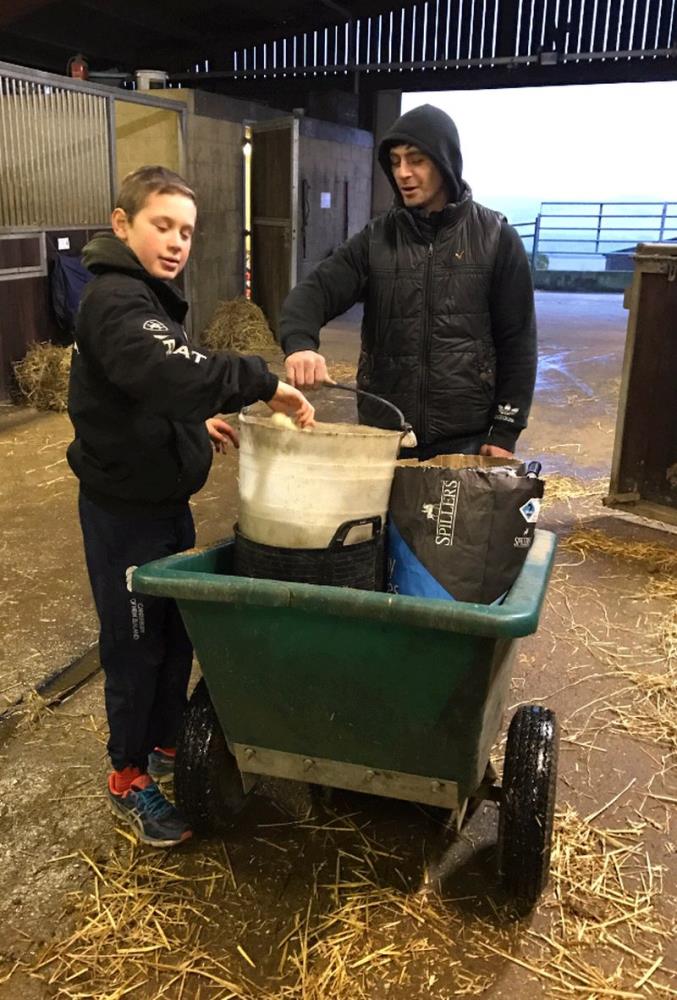 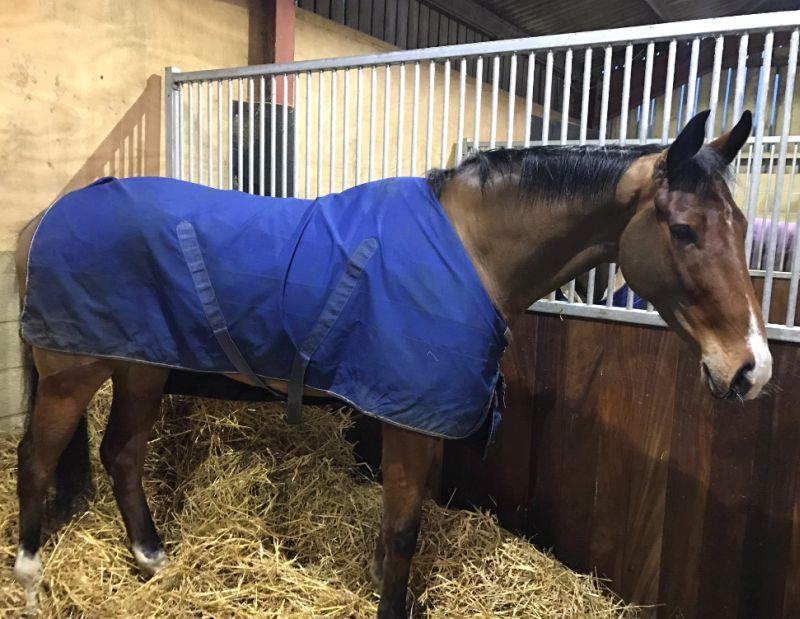 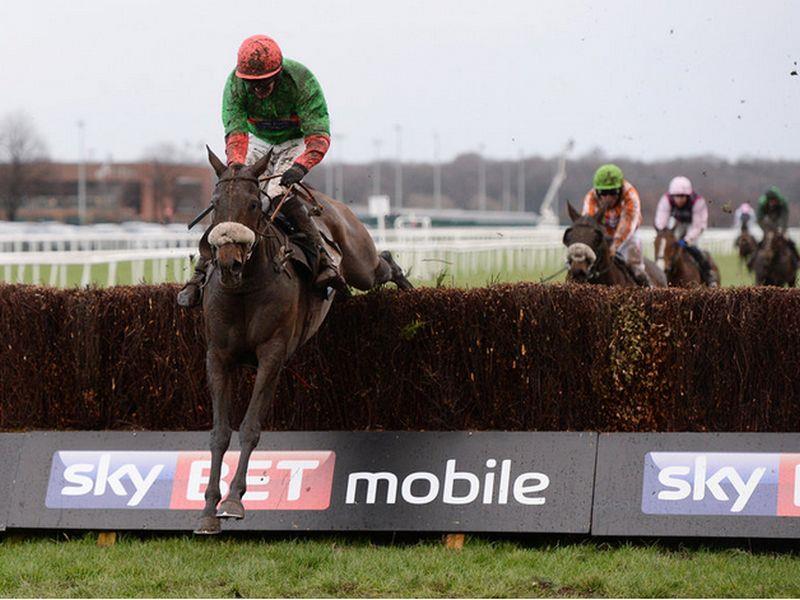 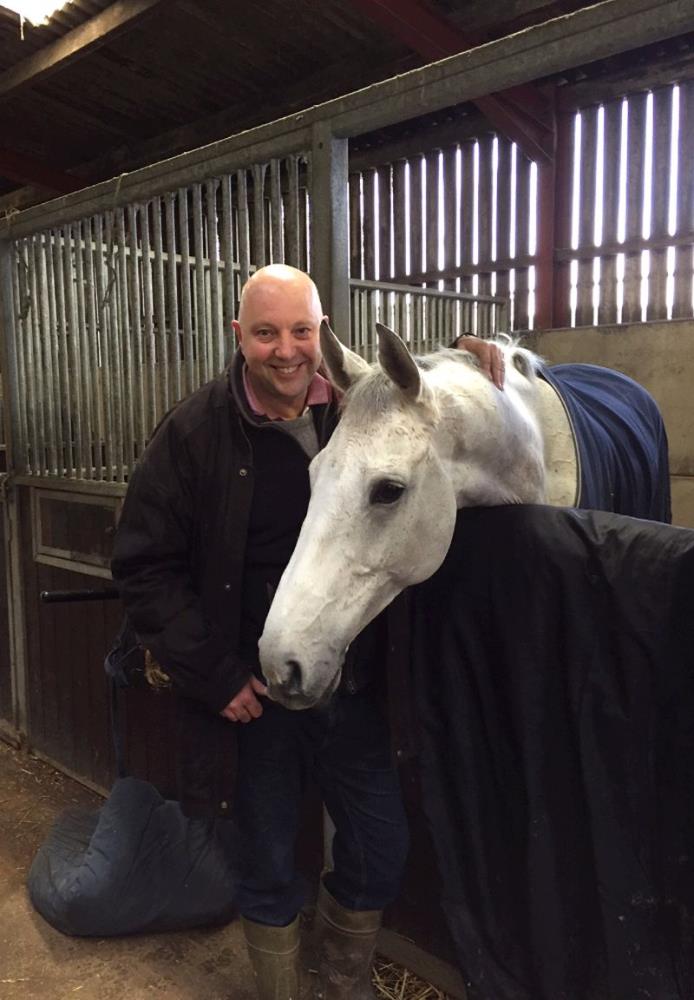 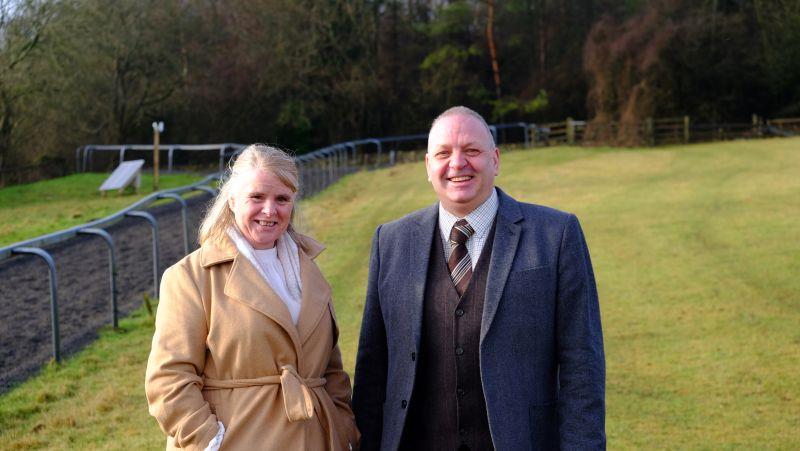 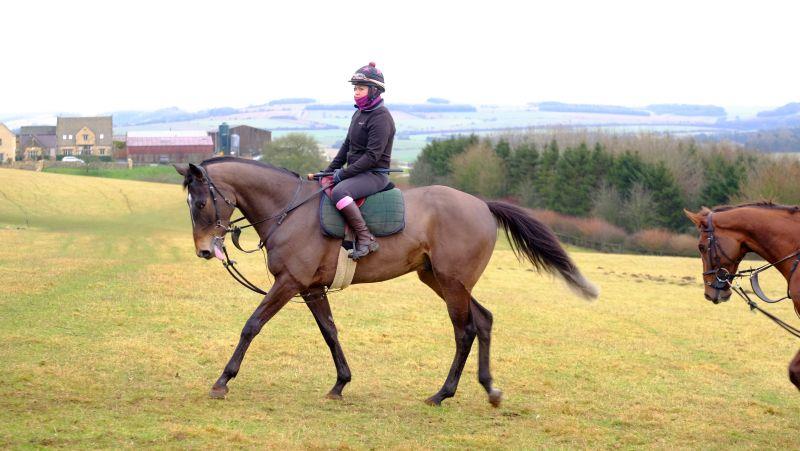 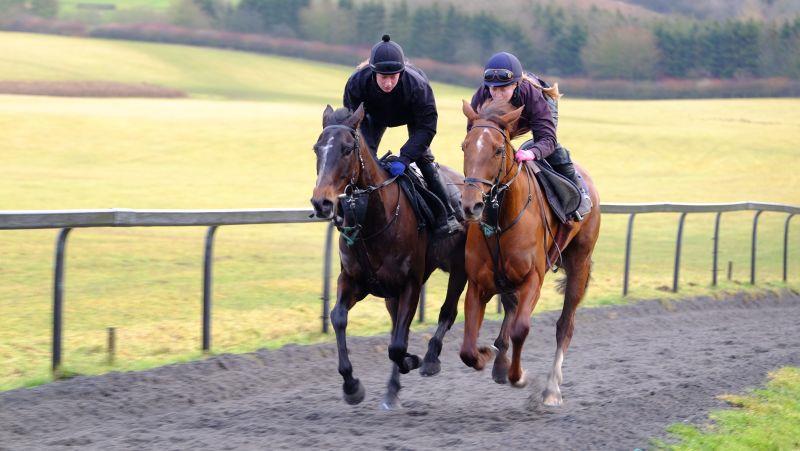 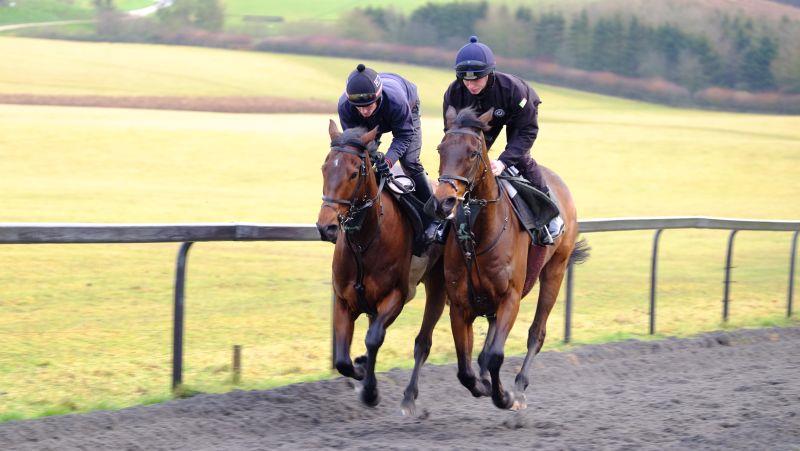 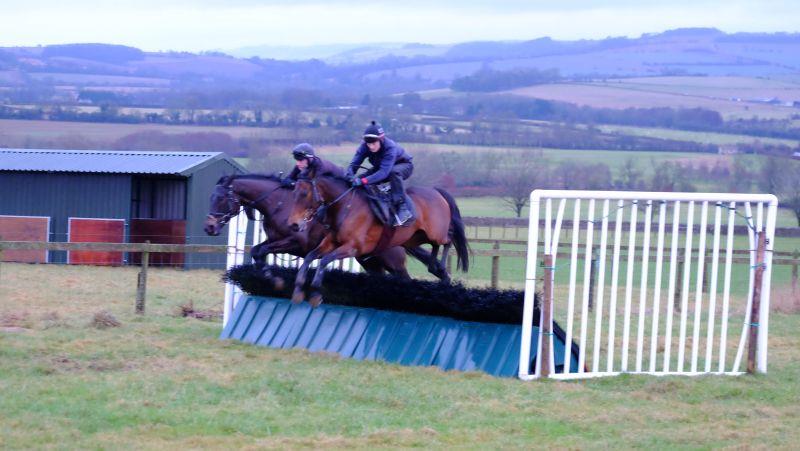 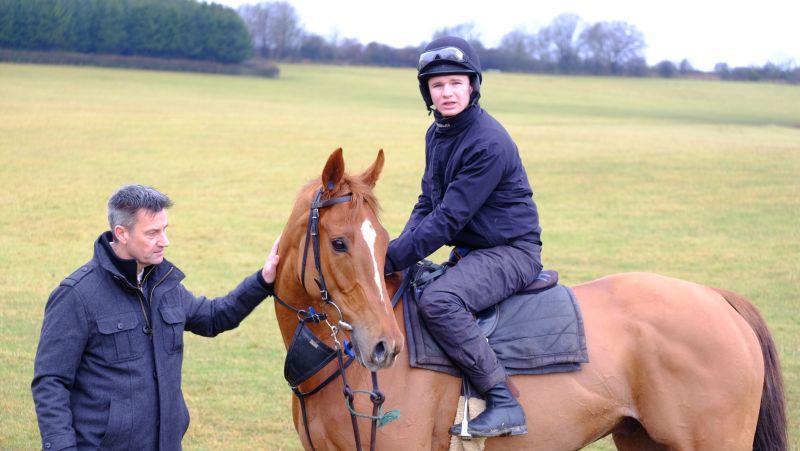 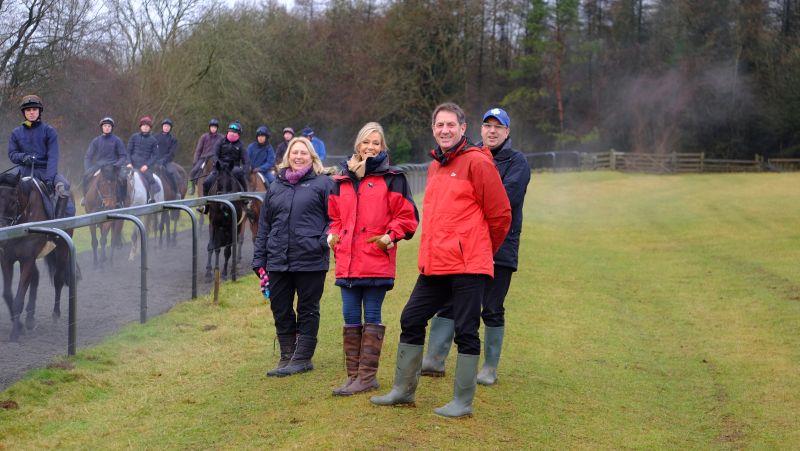 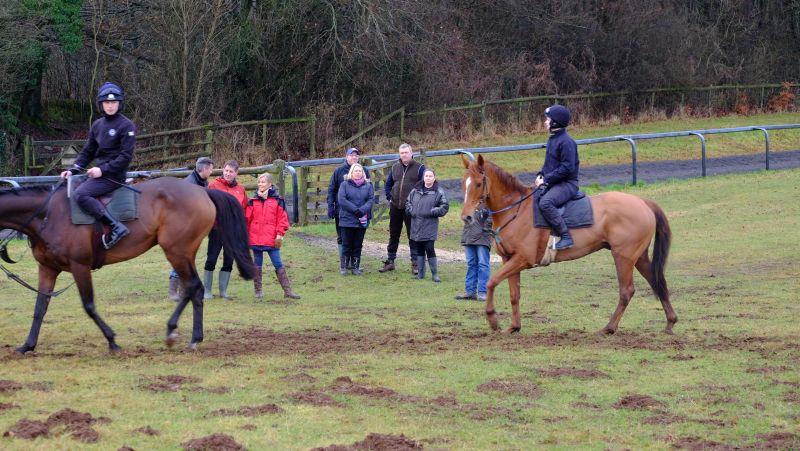 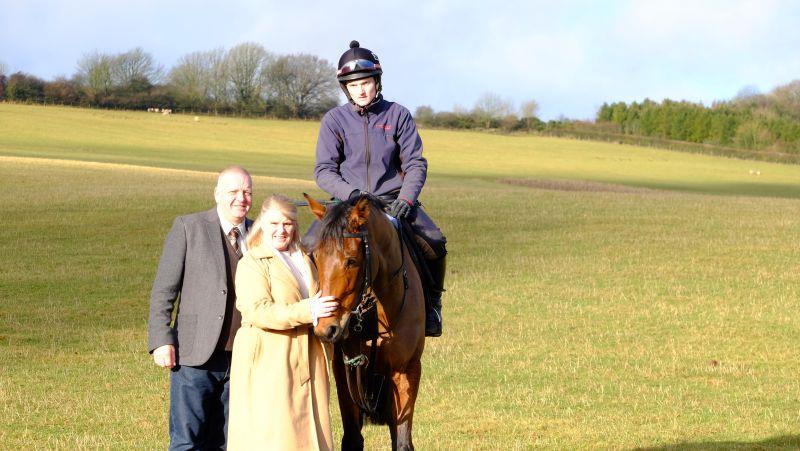 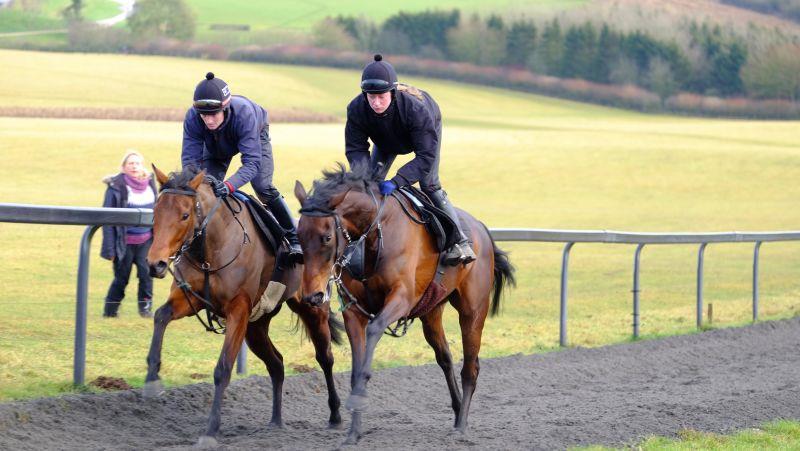 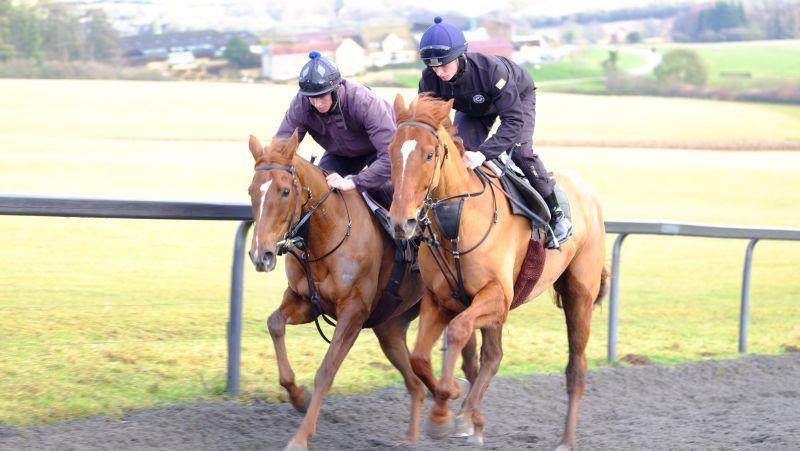 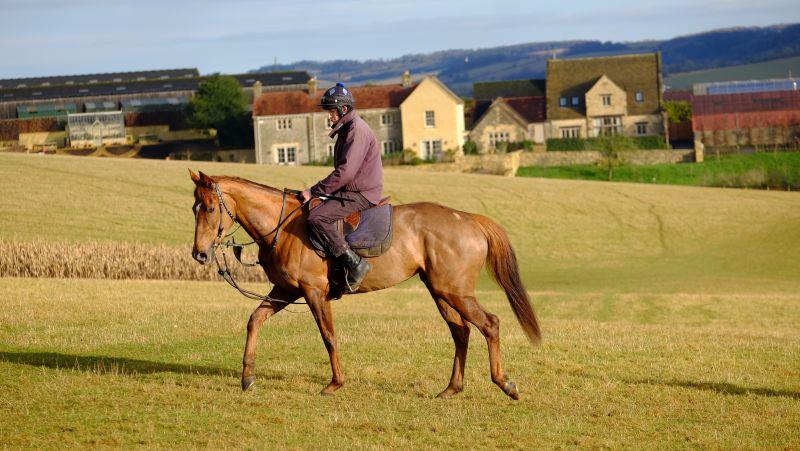 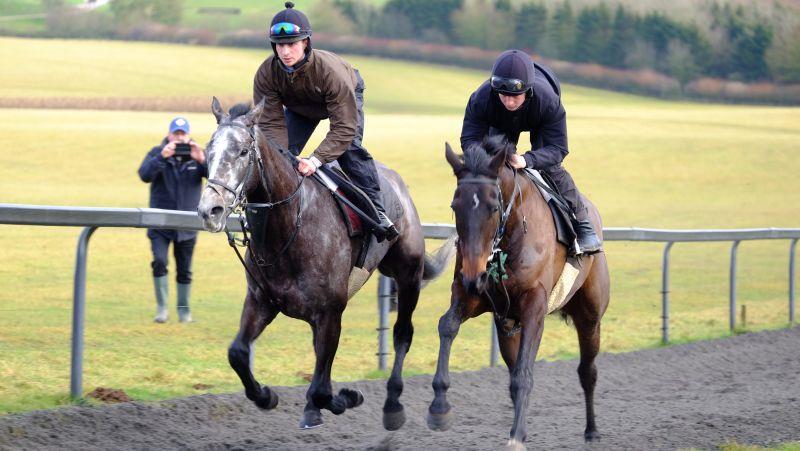 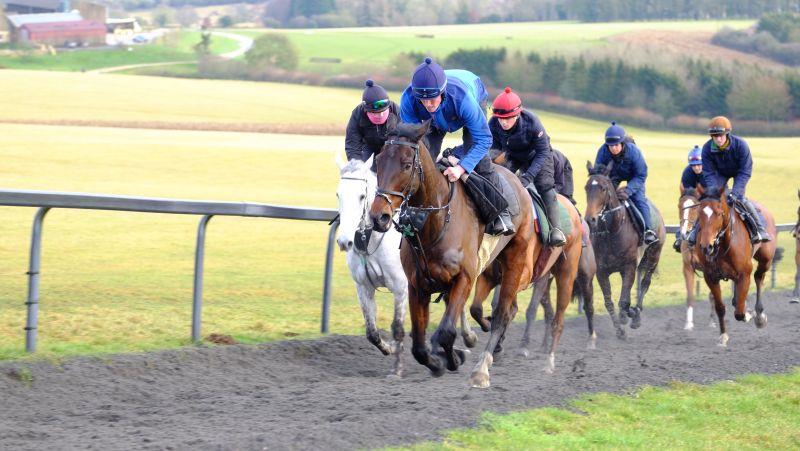 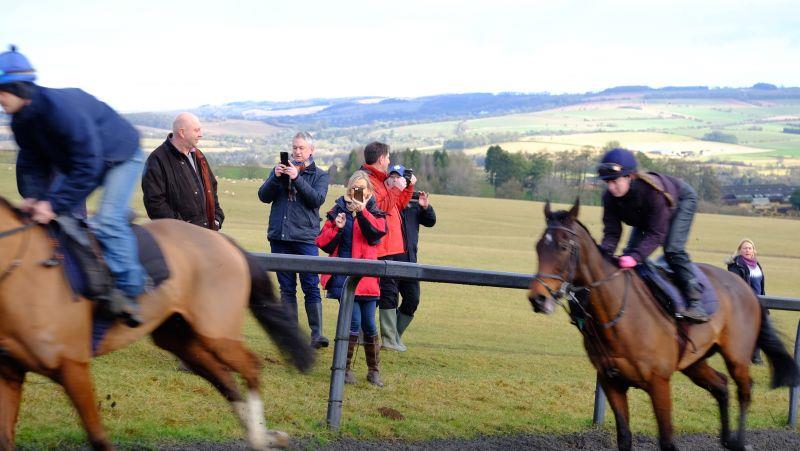 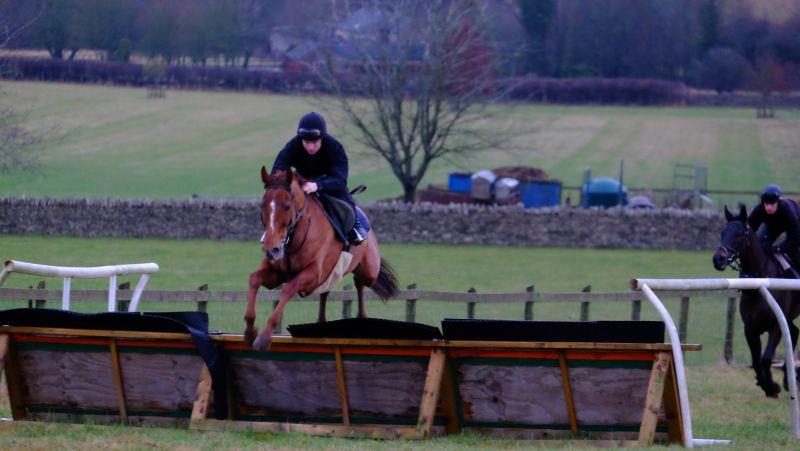