Minus 5 (feels far colder) and trying to snow when driving in.

Listening to the news on the way in at 5.30 you would have thought we were at war.. with the weather.. Blankets of bombers pouring in over the North East dropping white stuff.. this is to be followed by another blanket over the South, while tomorrow all hell lets loose over the West and Midlands..

I don’t recall such hysteria when it was minus 12 ago for well over a week four years..

David Bass was in this morning to ride out a few.. A certain way to keep warm .. and fit?

No horses working, but all cantering.

The row rumbles on up North as the councillors try to take over the running of Musselburgh Racecourse.. East Lothian Council have taken control of the course and are looking to install a 6 man committee to run the course which includes 4 councillors.. ..

The BHA will not renew their temporary licence if this were to be the final calling.. Incredibly sad if it does all go pear shaped as I was hugely impressed with the racecourse when we were up there for their recent trials meeting.

Later this morning I am heading ‘weather permitting’ to Shrewsbury to see Willie and Mandy Bryan’s young horses, including Sea Story’s half brother.

From there I am moving south to Leominster where I am the after dinner speaker at a charity dinner at the Leominster Rankin Club hosted by Terry Court who is one of Brightwells Directors.. And then home..

David Durber from Stoke sent this one over..

Humpty Dumpty sat on a wall
Humpty Dumpty had a great fall
The structure of the wall was incorrect
So he won ten grand with Claims Direct.

It's Raining, It's Pouring
Of course...it's Global Warming.

Jack and Jill went into town
To fetch some chips and sweeties.
Now he can't keep his heart rate down
And she's got diabetes.

Mary had a little lamb
It ran into a pylon.
10,000 volts went up its arse
And turned its wool to nylon.

Jack and Jill
Went up the hill
And planned to do some kissing.
Jack made a pass
And grabbed her ass
Now two of his teeth are missing.

To finish.. This could so easily happen to you? 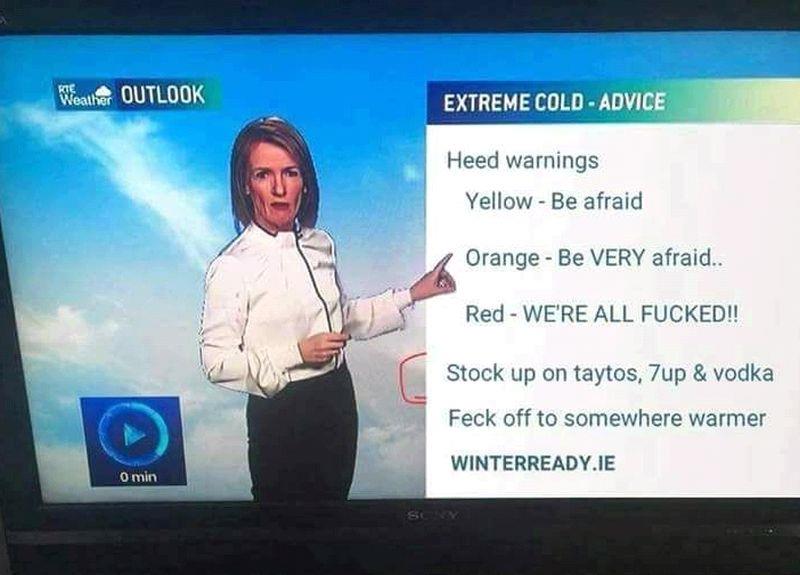 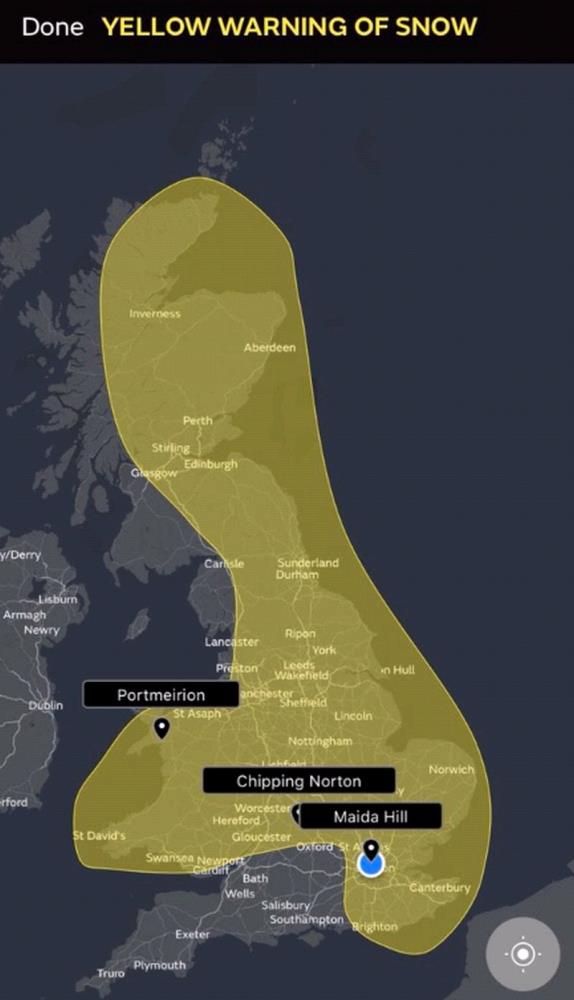 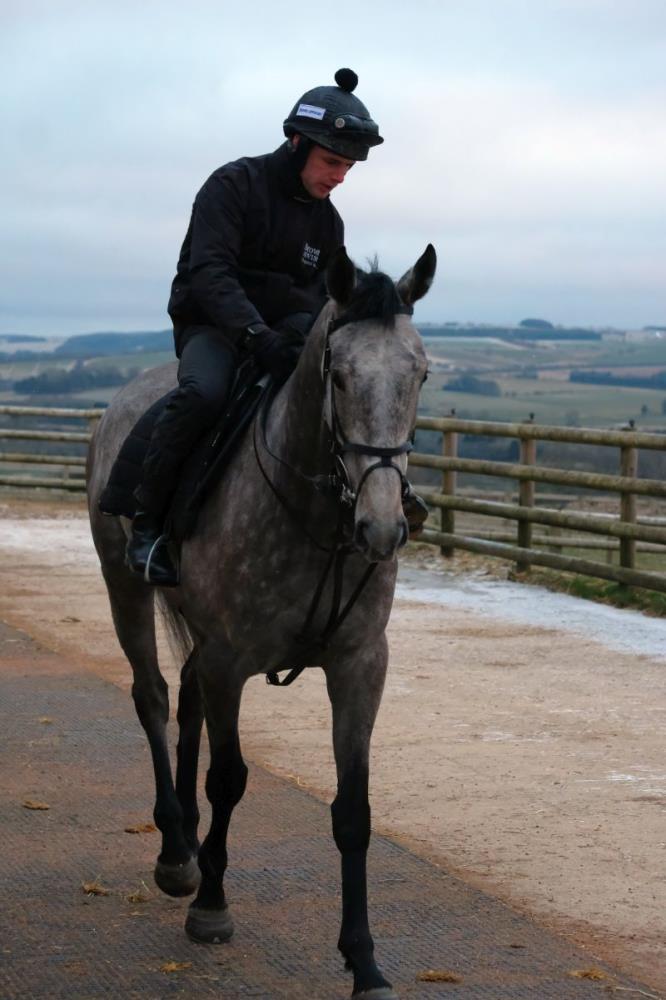 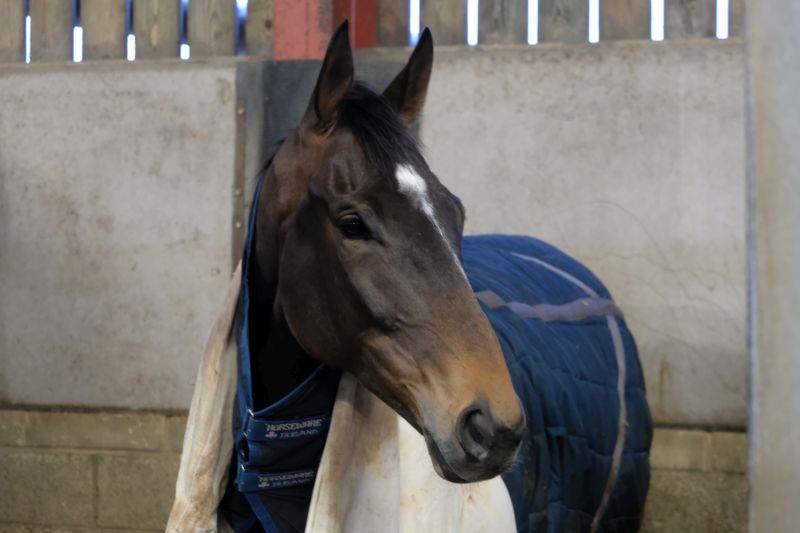 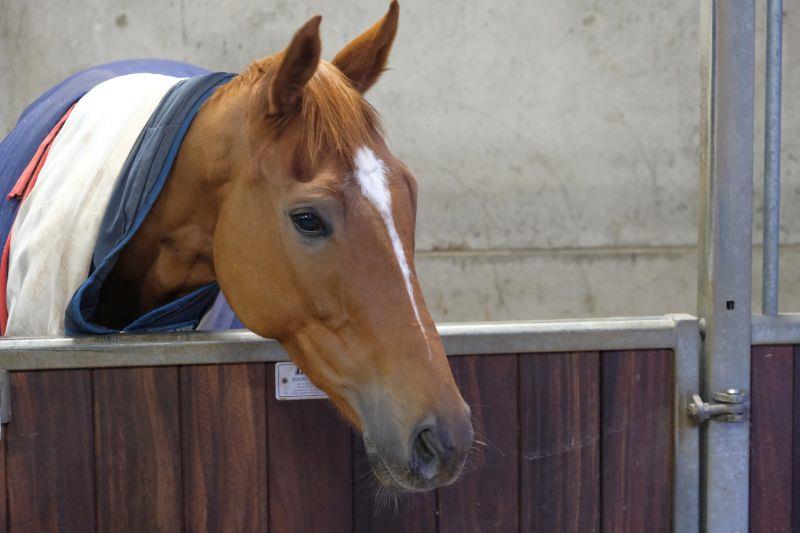 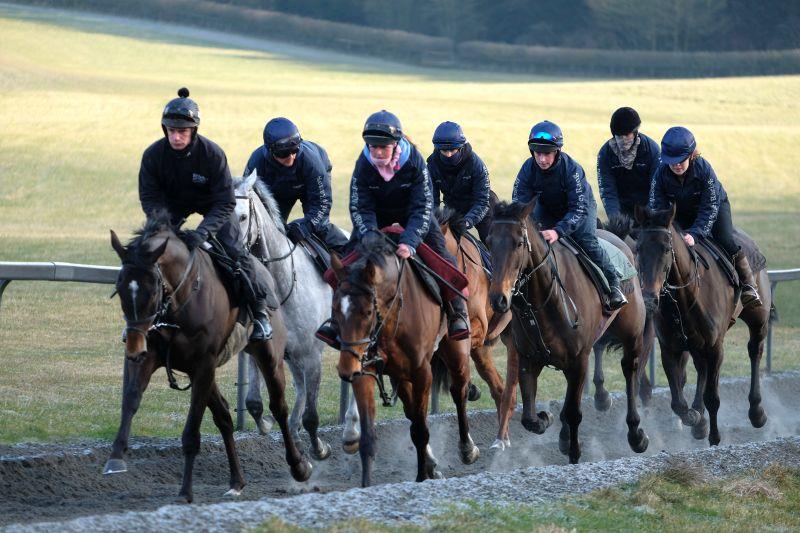 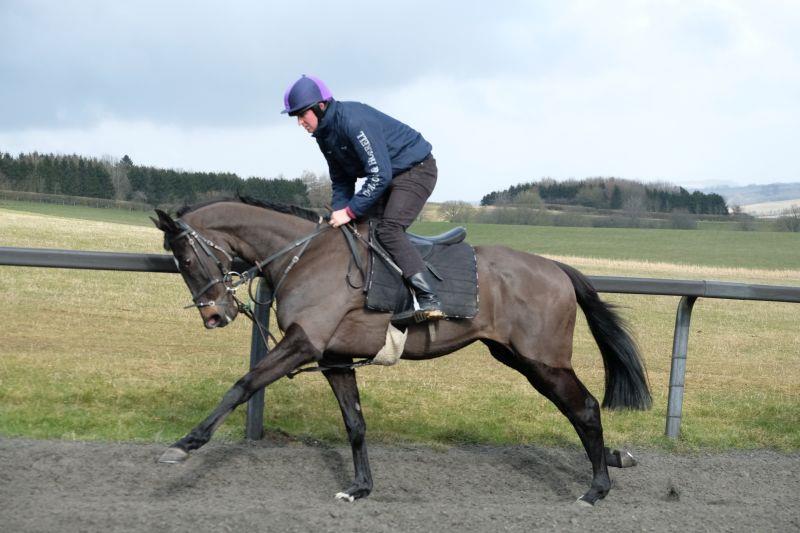 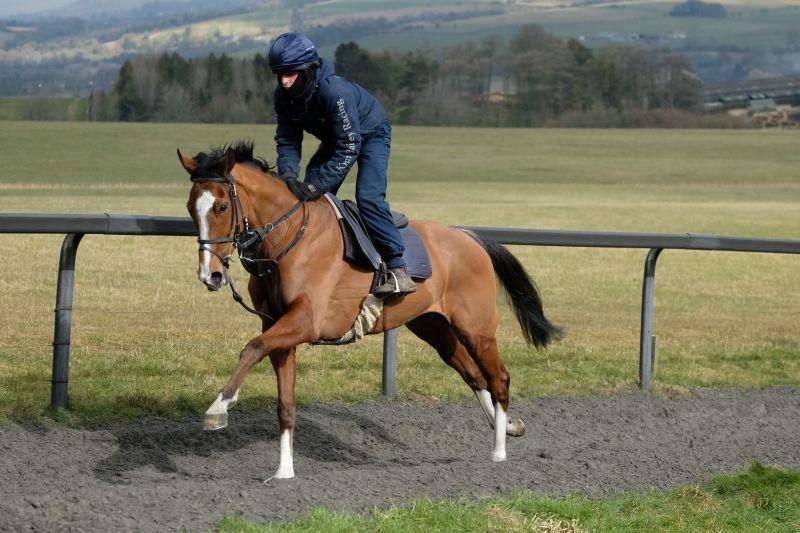 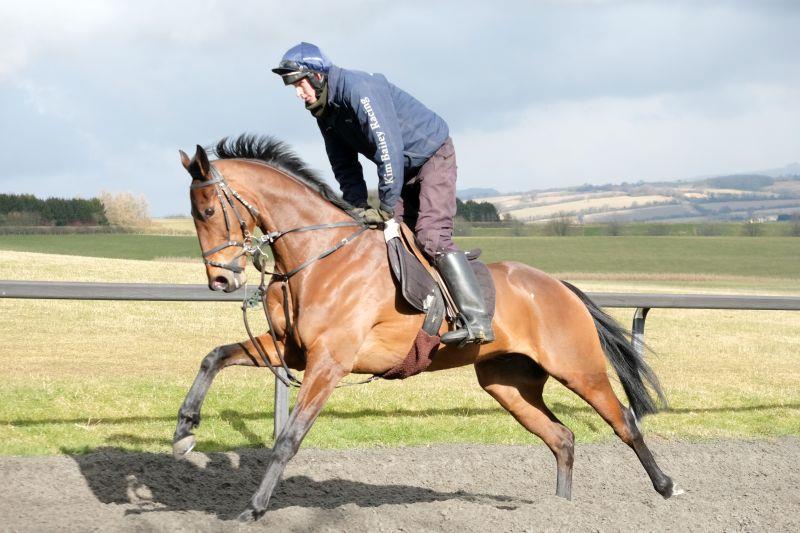 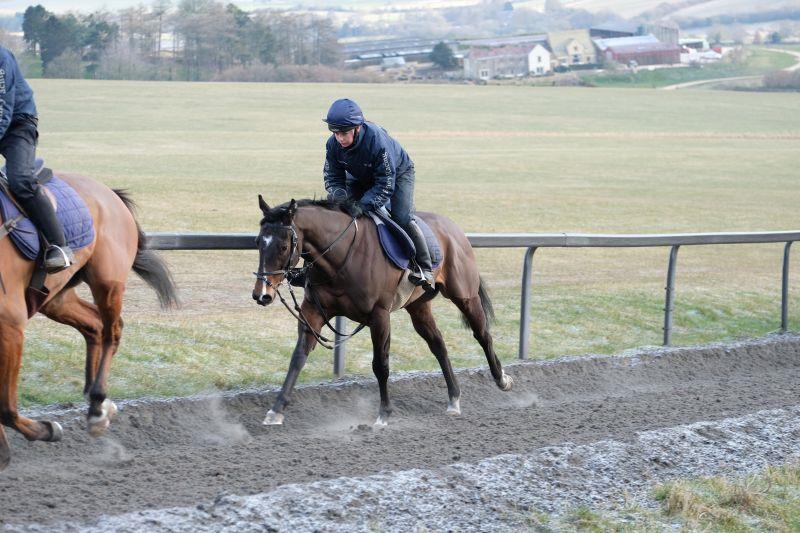 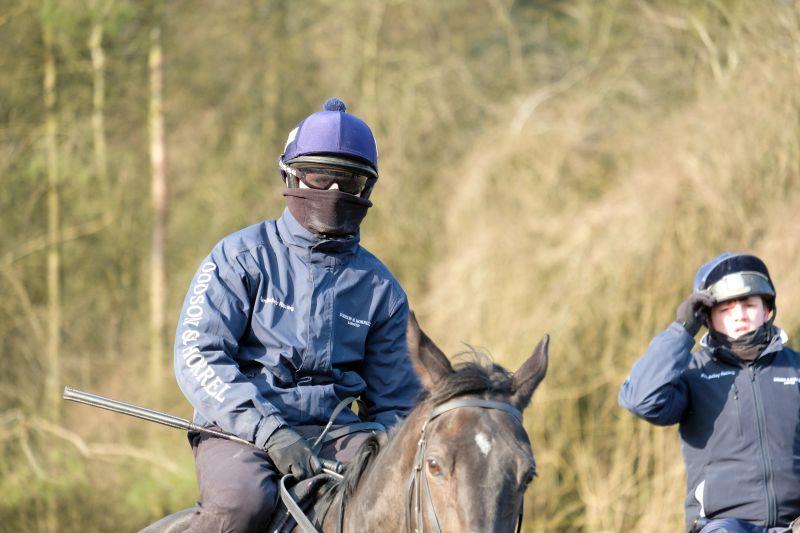 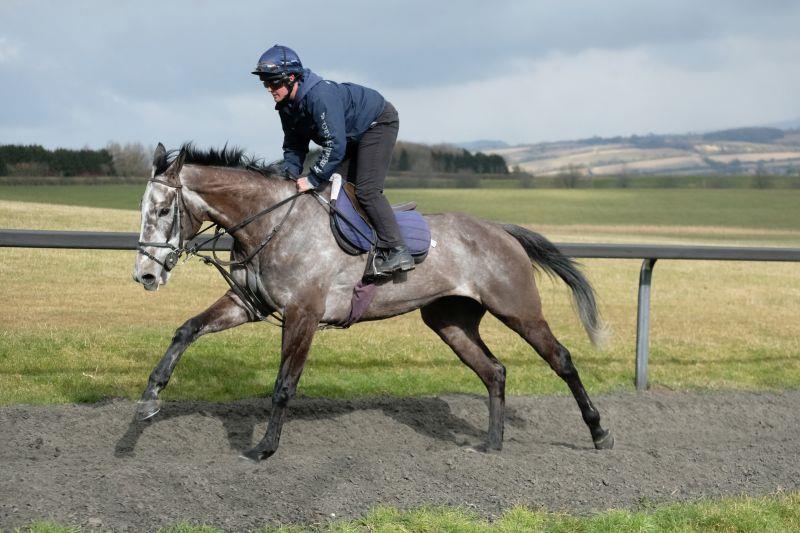 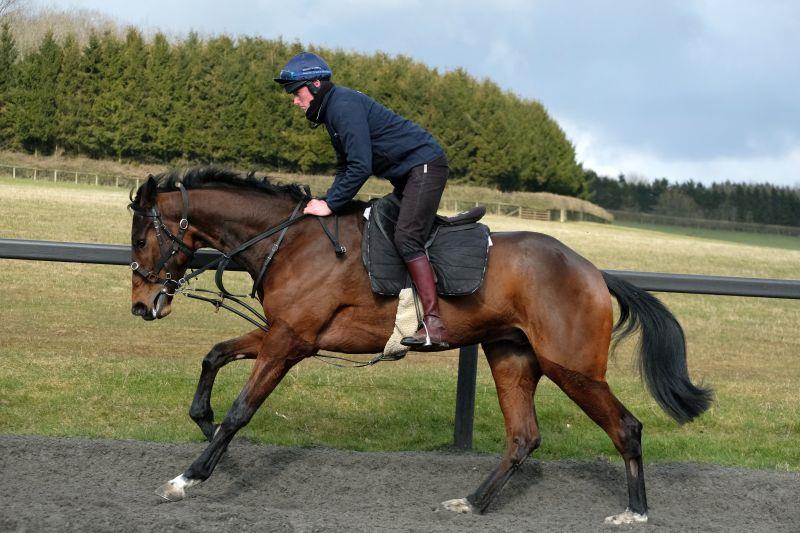