Plus 8 and dry when driving in.. we might get some rain later?.

An early start to Lambourn for an away from three of the youngsters.. As first day out for Shantou Express, Lord Apparelli and Inca Rose while Cloone Lady was the lead horse.

It was on to London after. Not my favourite way to spend the day, but I am attending the NTF meeting at 12 where I am sure there will be plenty to discuss, and then tonight I am doing my first Cheltenham preview night at Bucks Club.. I was invited to do so by Charles Rowe..

And as it is my last day of non drinking; yes it is the last day of February which has been very dry.. I shall be driving home after..

Being in London might mean that I could make Kempton, but sadly not. Having said that I am sure they will survive without me .. Blazon runs there and for my thoughts on him achieving the hat trick please click here.

Note the name of the Slave girl,

I am a history buff and I found it fascinating to learn how the word Olympics had evolved over 2,500 years.

Until recently, I didn't know this...

A slave call girl from Sardinia named Gedophamee was attending a great, but as yet unnamed athletic festival 2500 years ago in Greece ..

In those days, believe it or not, the athletes performed naked.

To prevent unwanted arousal while competing, the men imbibed freely on drink containing saltpeter before and throughout the variety of events.

At the opening ceremonial parade, Gedophamee observed the first wave of naked magnificent males marching toward her and she exclaimed: "OH!.... Limp pricks!"

Just thought I'd share this new found knowledge with you. 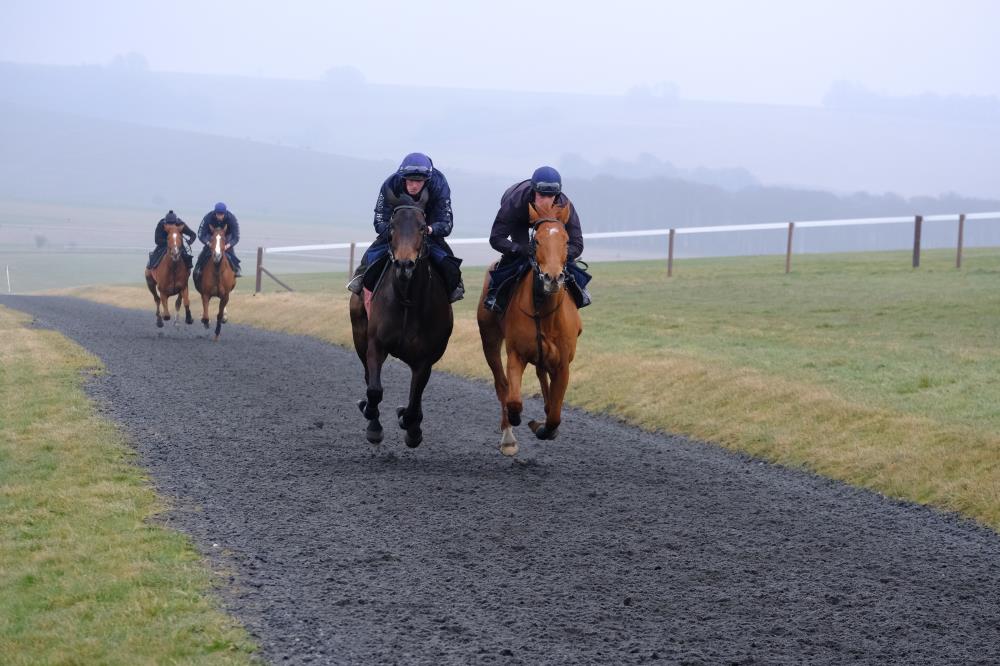 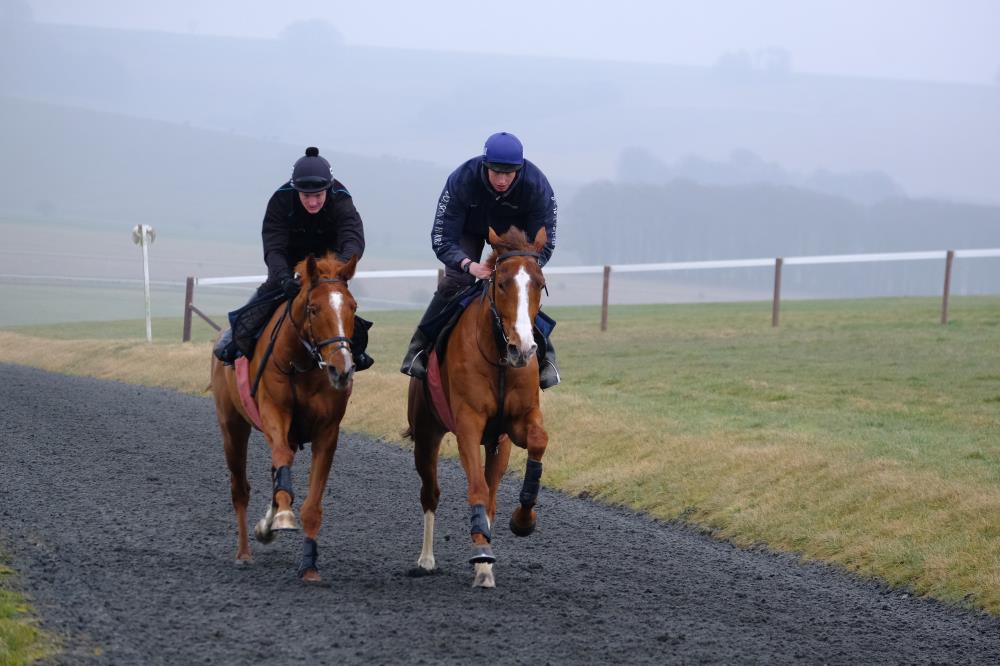 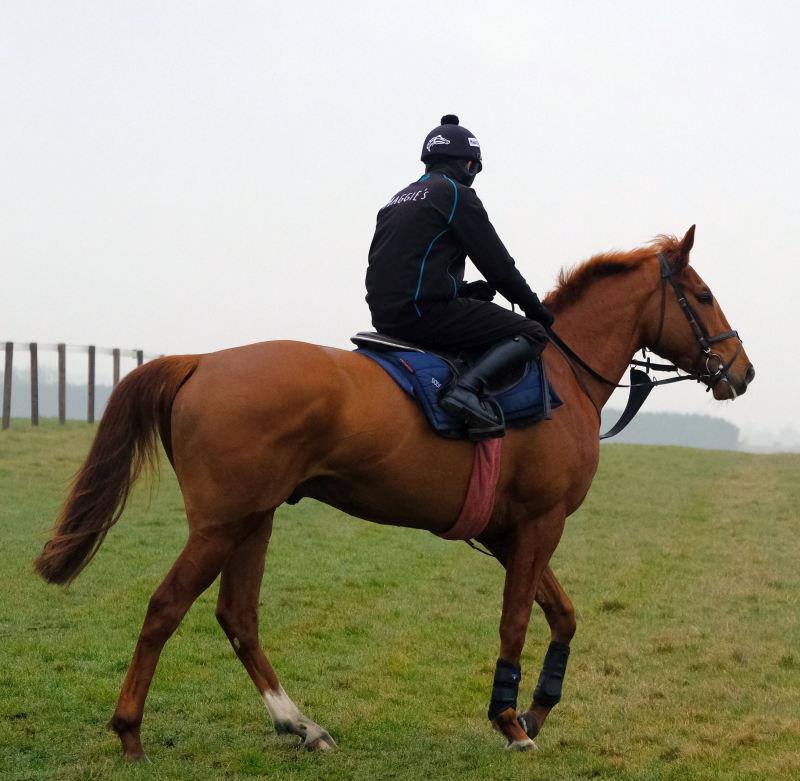 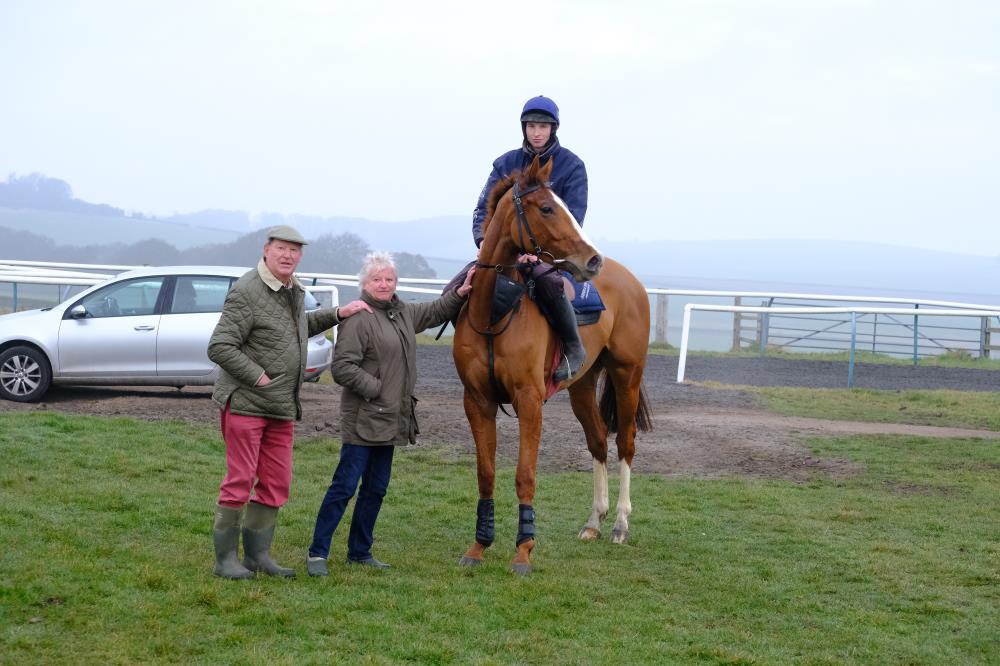 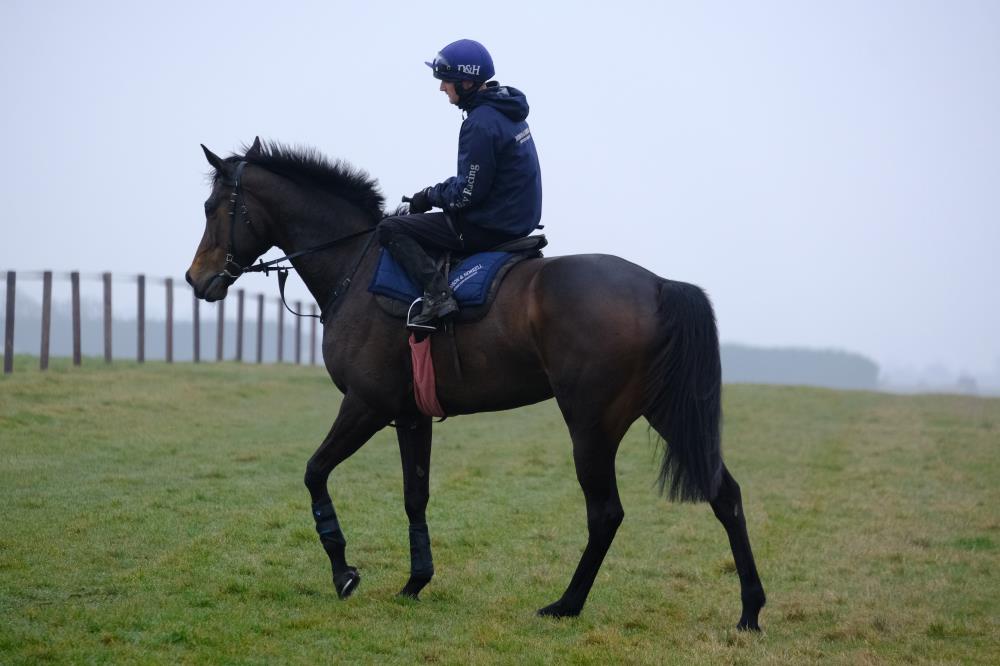 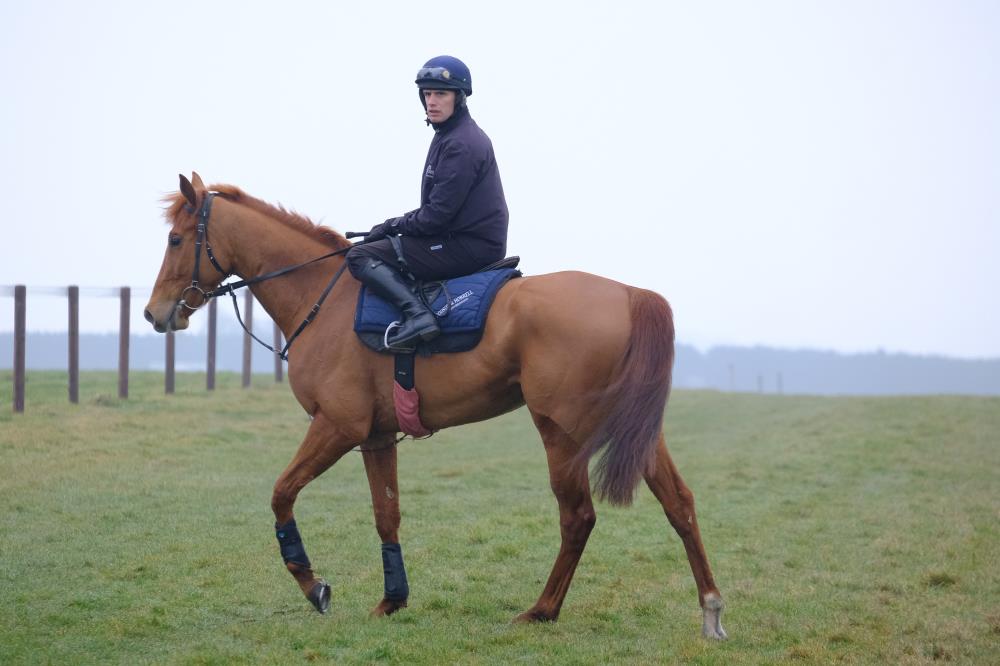