Blazon was given a supremely confident ride by Adam Kirby; so confident that I thought he had over played his part. I was wrong as Adam, who is the all weather king showed why when weaving his way through the field to produce Blazon to win with fair bit in hand.

Blazon has completed his three wins on the all-weather in easy style and although the handicapper has been kind to him so far, I fear that might well change now.

Anyway it was a very popular win and most of his owners 'The Blazon Optimists' were there to celebrate.

I watched the race on my phone at Bucks Club where with the help of Peter Hayter I talked through my time in racing to a room full of racing enthusiast including Jeremy Ker, John Birley, Ed Seyfried and Neal Griffiths...

Cheltenham Racing thoughts followed...I sat between my host Chales Rowe and one of the three ladies in the room.. Sarah-Kate Byrne..

It was a long day in London which all started with the NTF meeting.

If you read the Racing Post you would have seen the outcome of our meeting.. It was a fiery one to say the least, but the end product is that trainers are taking on ARC over their prize money and are planning further race boycotts.

Friday morning and we have no runners today.

Darren Smith and Mick McLaren was here third lot to see Darren's KBRP horses Arthur's Sixpence and Vinndication and here at the same time were Michael and Mary Dulverton to see their horses Talk Of Fame and Newtide.

A husband leans over and asks his wife, 'Do you remember the first time we had sex together over fifty years ago? We went behind the village tavern where you leaned against the back fence and I made love to you.'

OK,' he says, 'How about taking a stroll around there again and we can do it for old time's sake?'

Oh Jim, you old devil, that sounds like a crazy, but good idea!'

A police officer sitting in the next booth heard their conversation and, having a chuckle to himself, he thinks to himself, I've got to see these two old-timers having sex against a fence. I'll just keep an eye on them so there's no trouble. So he follows them.

The elderly couple walks haltingly along, leaning on each other for support aided by walking sticks. Finally, they get to the back of the tavern and make their way to the fence.

The old lady lifts her skirt and the old man drops his trousers.

As she leans against the fence, the old man moves in.. Then suddenly they erupt into the most furious sex that the policeman has ever seen.

This goes on for about ten minutes while both are making loud noises and moaning and screaming. Finally, they both collapse, panting on the ground.

The policeman is amazed. He thinks he has learned something about life and old age that he didn't know.

After about half an hour of lying on the ground recovering, the old couple struggle to their feet and put their clothes back on.

The policeman, is still watching and thinks to himself, this is truly amazing, I've got to ask them what their secret is.

So, as the couple passes, he says to them,' Excuse me, but that was something else. You must've had a fantastic sex life together. Is there some sort of secret to this?'

Shaking, the old man is barely able to reply, Fifty years ago that wasn't an electric fence!!!!! 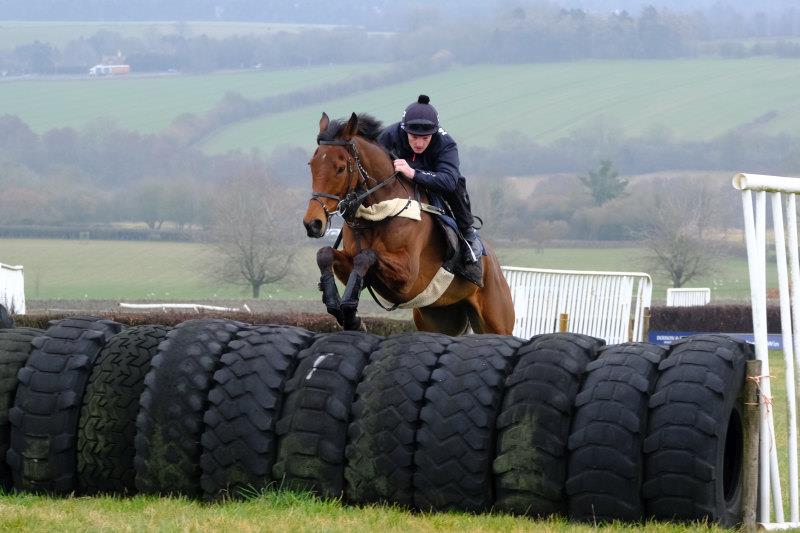 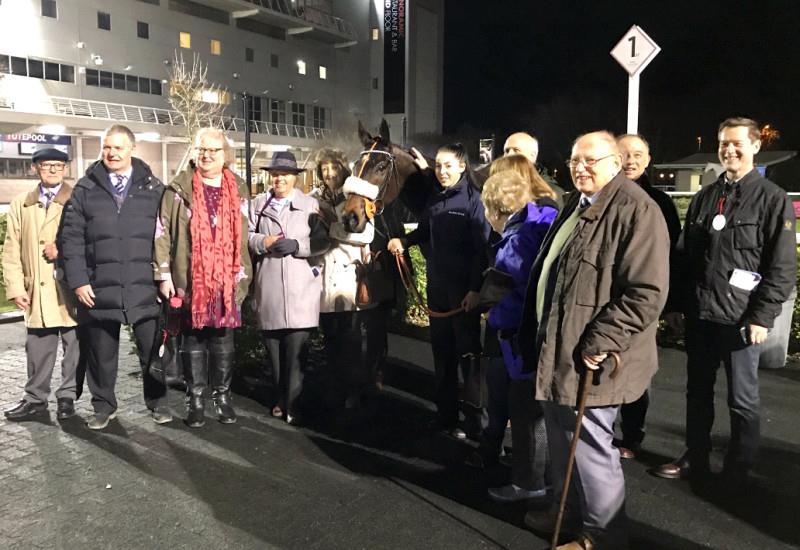 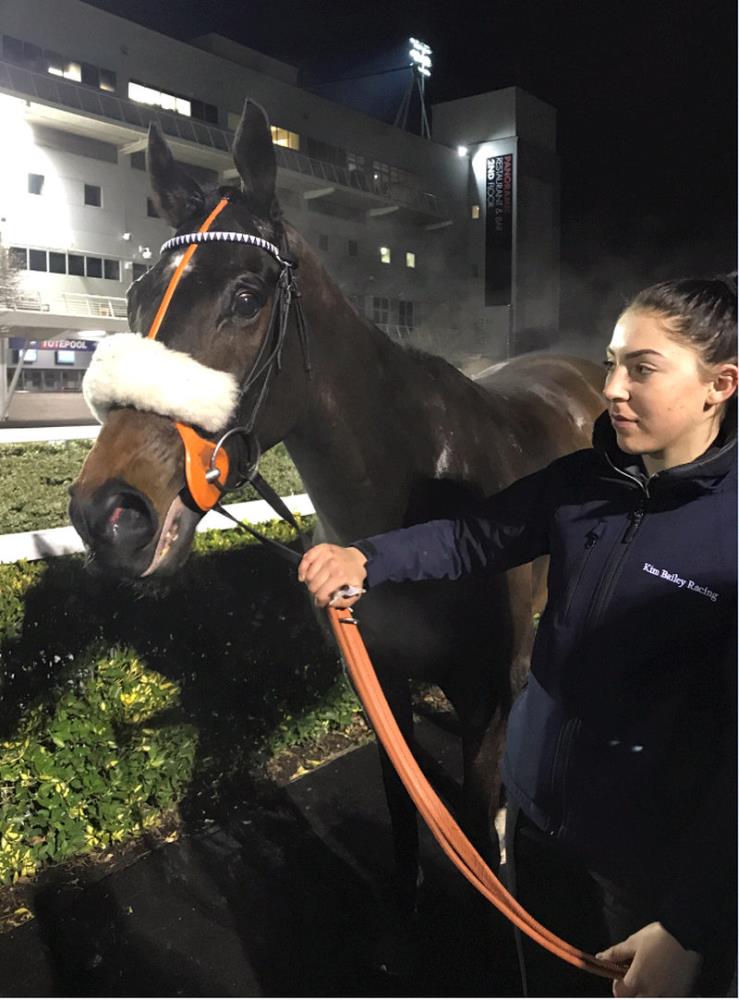 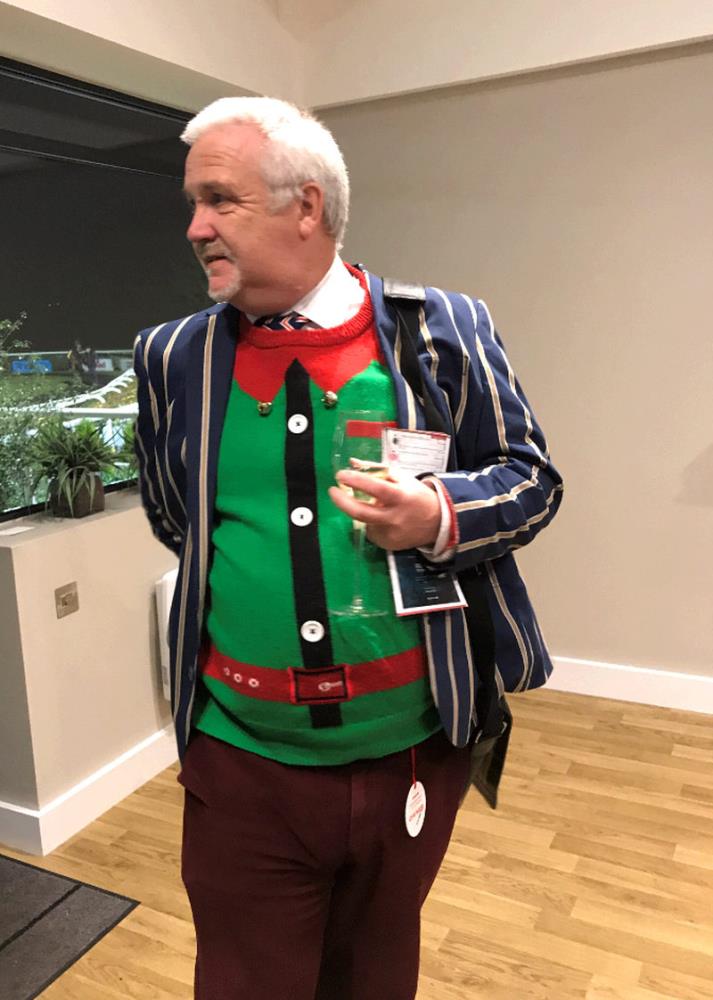 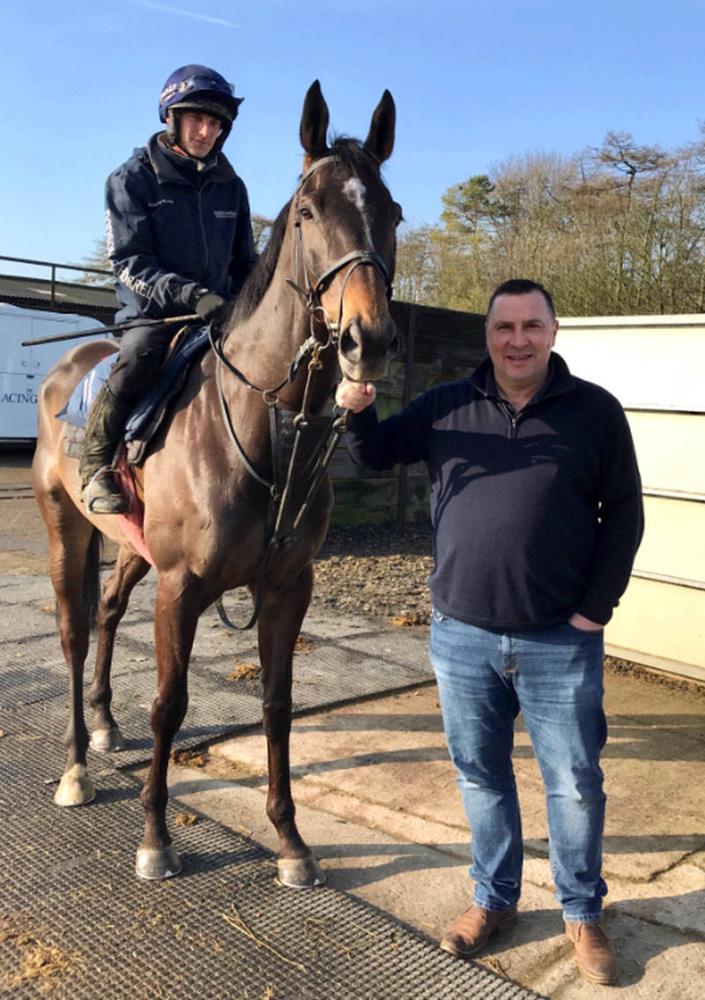 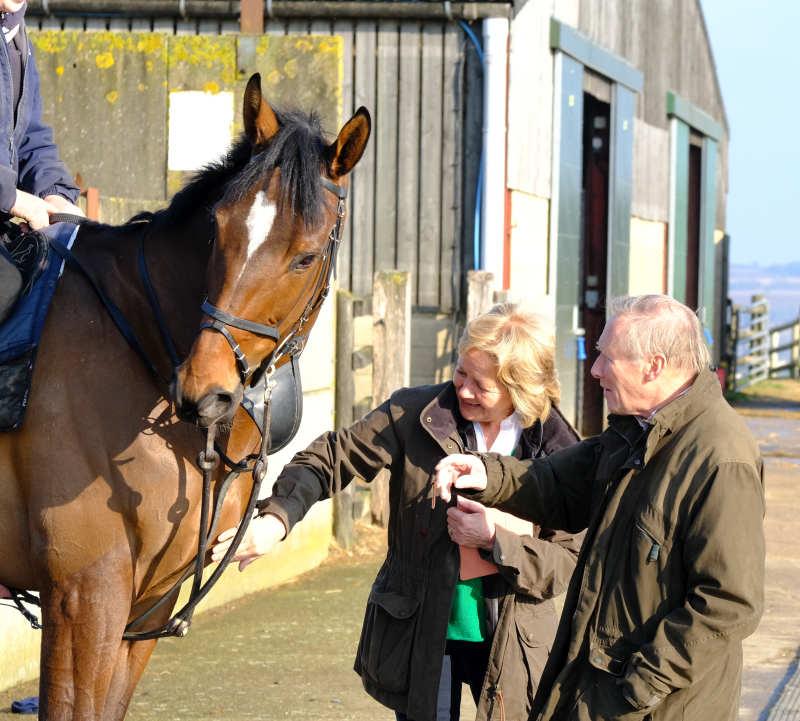 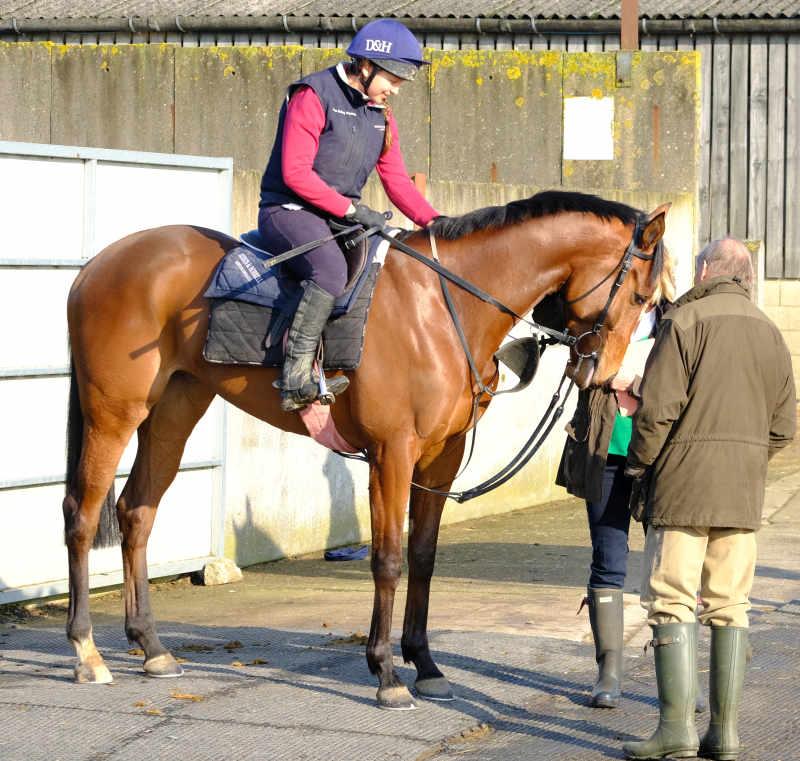