Here we are at the start of a new week and on British Summer Time..

Tough getting up in the dark, especially when I had almost become used to it being semi light/dark when leaving to come upto Thorndale..

I always find the next 3 weeks difficult, until the lighter mornings become the normal at 5.30..and of course the body clock forgets about thinking it is 4.30!.

This week the forecast has changed, and although Cherry Jones warned me that it was going to, I am not sure even she was prepared to see snow in the forecast for Thursday.. Mind you that is the BBC variety, and of course they did not forecast the 22mm of rain that hit Cheltenham 10 days ago...

Penny Perriss’s horse Wandrin Star ran an absolute blinder to finish second at Ascot in the Veterans race there yesterday..

A small select field produced a cracking race and although annoying to finish second, WS ran to his best and that is all we can ask. As to why he drifted so in the betting to start as the complete outsider of the field at 14/1 is a total mystery..

There are few better racecourses than Ascot at looking after owners, and John and Penny Perriss and I had a good lunch..We were joined by Anabel Murphy and son Olly.

It was good to see Colin Weedon racing yesterday.. I have not seen Colin for a few years.. we have some special memories to share about when he first knocked on my door to venture into the world of racing.. I bought cars off him and he bought horses off me.. I produced winners for him, but sadly I crashed his cars!! There are too many stories in that one..

Lauren Hawkins rode her first winner on Dandy Dan in the Monmouthshire Point to Point at Howick, Gwent..

This was Lauren’s 4th ride and having finished second first time, and then third before then unseating when looking like a winner last week, she made no mistakes this time and won as she pleased…

I am so thrilled for Phil and Gill as Dandy Dan was their first venture into full ownership when they bought him as a 4 year old, and after a brilliant start to his career, winning five races, the handicapper was tough on him and DD rather lost his way, so I suggested that a season pointing might help..Hence Dan and James Bourne, who bought Harde Fashion off me.

Good to see this lovely horse enjoying his racing again and more importantly a huge thank you to Phil and Gill Andrews for allowing Lauren to start her career off on him.

It is so terribly hard for youngsters to get going and with the help of the Andrews’s they have helped somebody take that first big step, and I just hope Lauren now progresses onto bigger wins..

It is all about willpower, will to win and ability, so although Lauren will never forget her first win, she now needs to push on and win many more races.. The picture of Dandy Dan will hang on her wall for the rest of her life.. a treasured moment.

Shall we discuss Cricket.. Probably not as England were a disgace in Granada.. But there was some good news as the Ladies have managed to get through to the semi finals of the World Cup in New Zealand..

Drive to survive has taken Grand Prix Drivers into our homes and as a result Archie has become fascinated by the sport, he just loves watching it and yesterdays race was a brilliant Grand Prix to watch.

We have one runner today at Ludlow.. Bobhopeornohope runs there and for my thoughts on his chances please click here.

Quote..'Due to recent budget cuts, the light at the end of the tunnel has been turned off.'.

On that happy note it is my chance to wish 'Bert' a very happy 2nd birthday..And Katie Hanks but she is not 2! 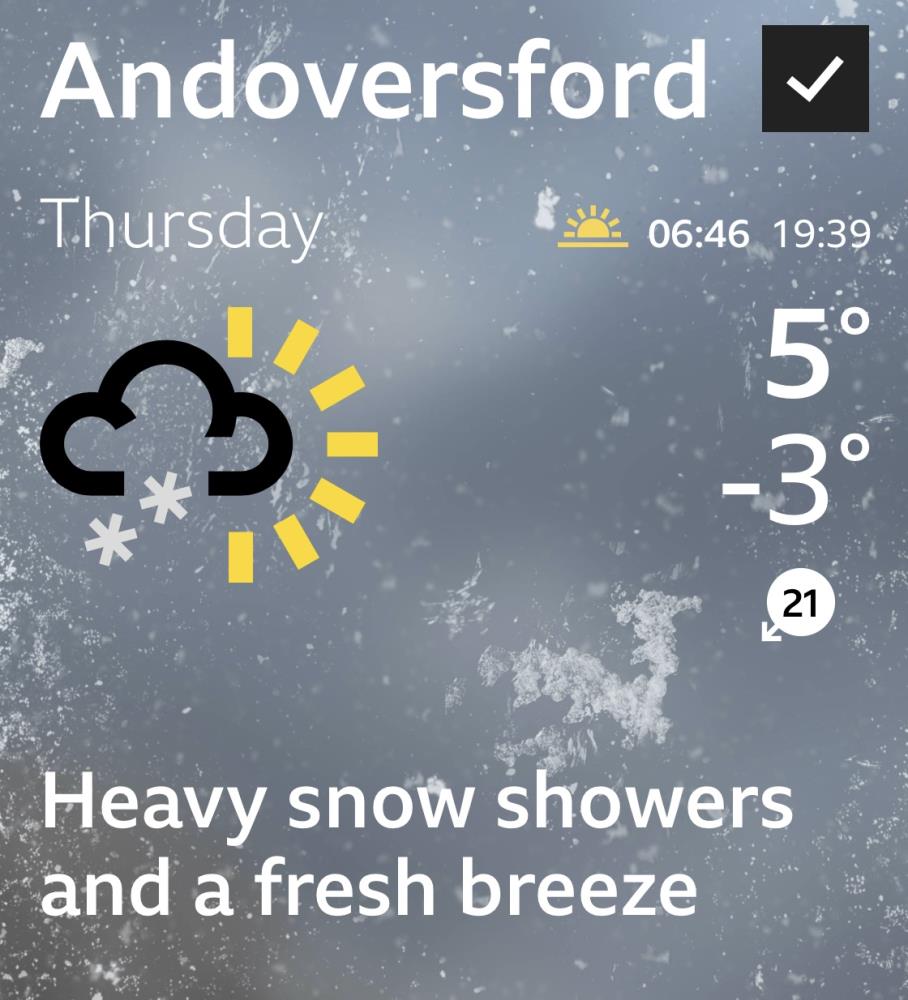 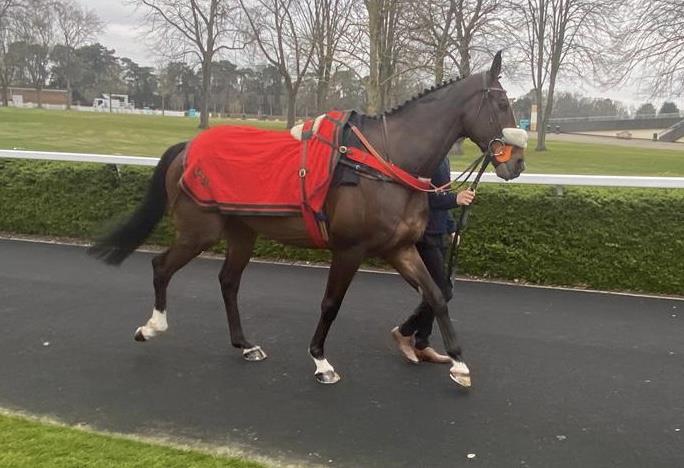 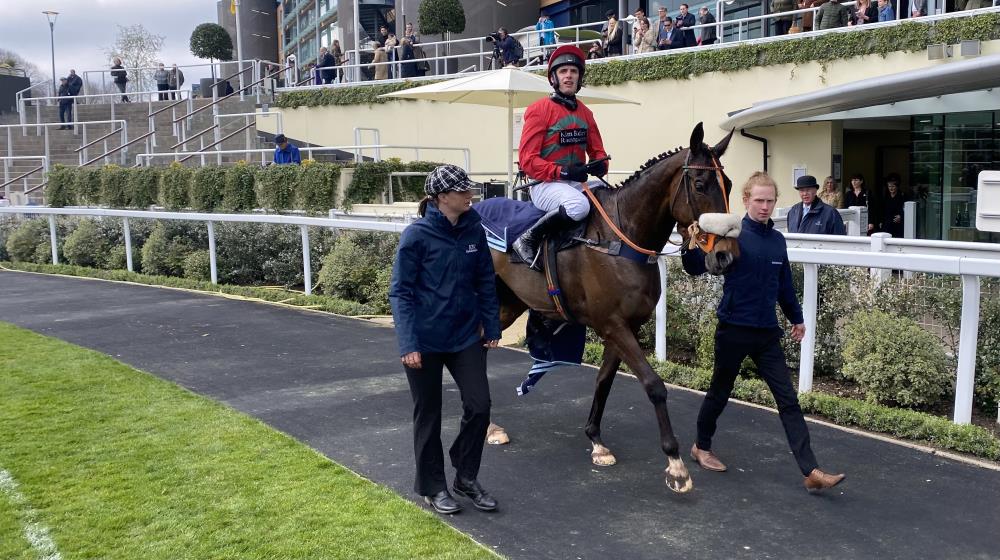 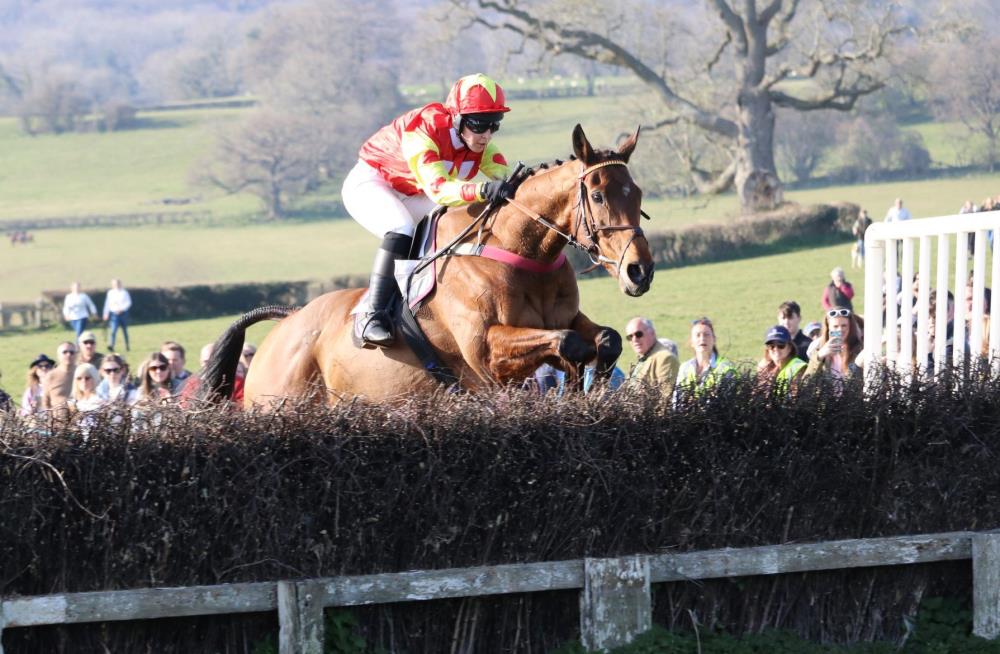 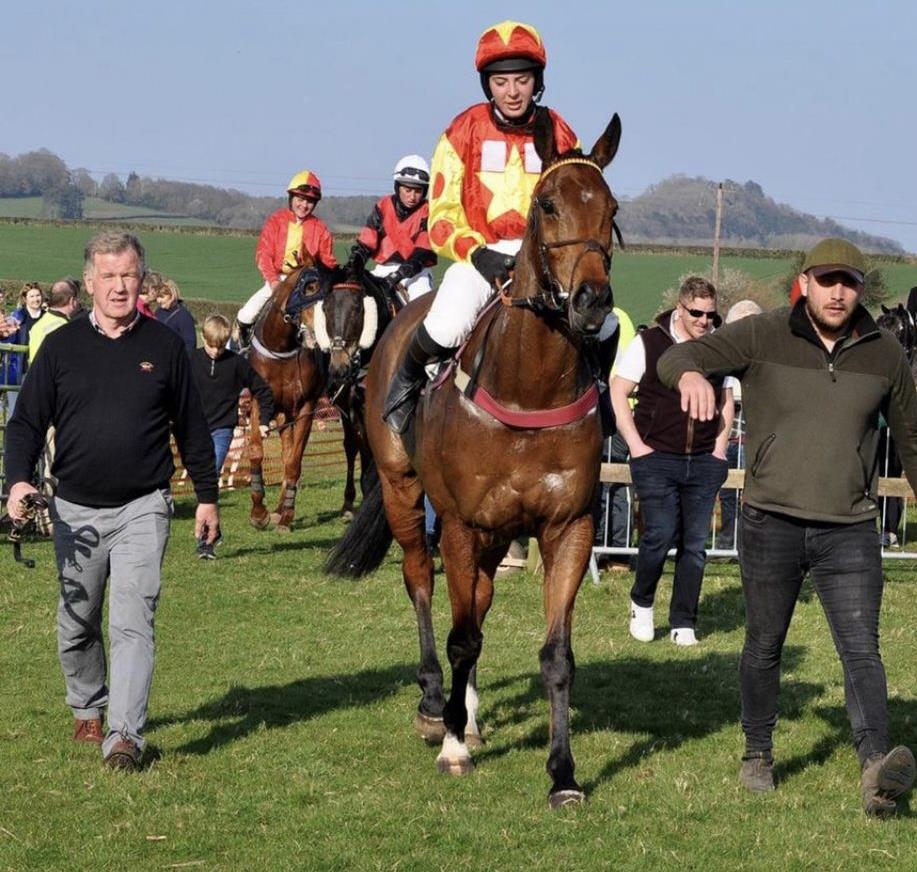 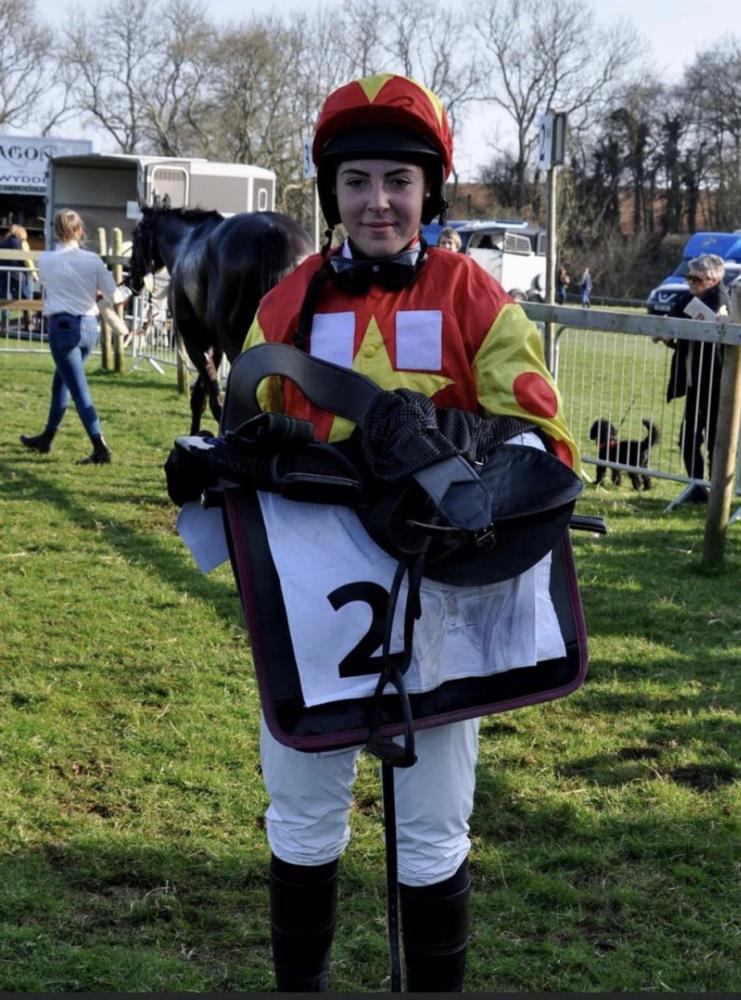 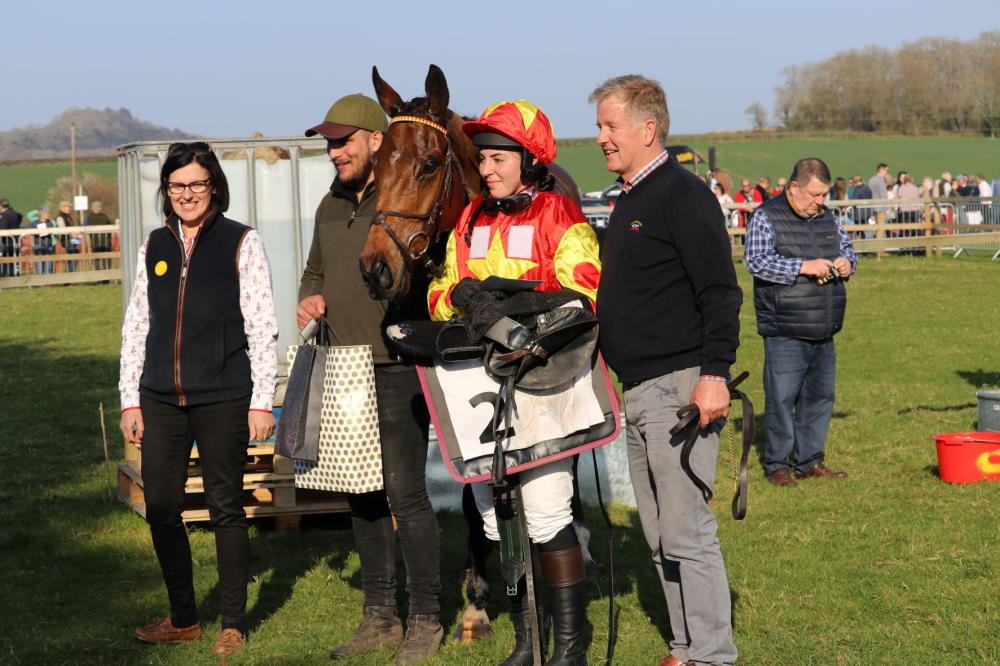 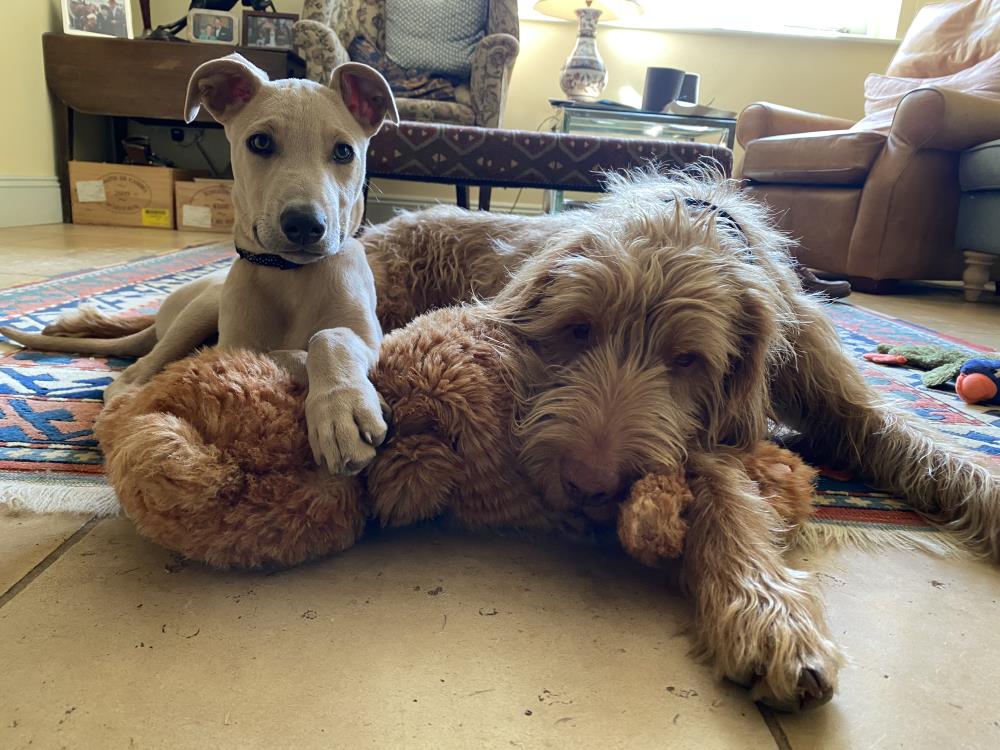