Minus 3 and dry when driving in..

Hard to believe we are nearly in May and it really was minus 3, and my car had frost all over it..

Thursday is our easy day and one we will hardly be here for.

An early start to Ireland where we have two runners.

Punchestown, the highlight of the Irish Jump season.. Their Cheltenham Festival, although a slightly water down version judging by the 5 days racing. Having said that you still need stamina to survive if staying over (we are not!)

Last nights race between Sizing John, Djakadam and Coneygree was a cracker.. What a Gold Cup.. It really was the race of the season.. Coneygree and the Bradstocks deserve some accolade for producing the performance of a lifetime.. If only he had not made a mistake at the second last Coneygree just might have won.. A fabulous race. Watch last night replays here

Well done to Jessica Harington for producing Sizing John to win again.. What a horse and by Midnight Legend too..

Yes we are heading there and Peter Kerr and I are travelling Aer Lingus (Sadly Mrs B is now not going over) while my jockeys and Mat are travelling Ryanair.. so hopefully some of us will get there. We dont need a repeat of last year..

We have two runners tonight at Punchestown . Abbreviate and Younevercall run in the same race.. For my thoughts on their chances please click here.

Michael O'Leary, CEO of Ryanair, walks into a Dublin pub and orders a pint of Guinness, The barman replies, no problem just to let you know the pints a 99 cents here.

Mick replies, “that’s a fantastic offer, about time someone got sense in this Rip Off Republic”

Mick sits on a stool and waits for his pint, the barman places the pint on the bar counter and asks for €12.99.

Mick immediately states that he was told that a pint was only 99 cents. 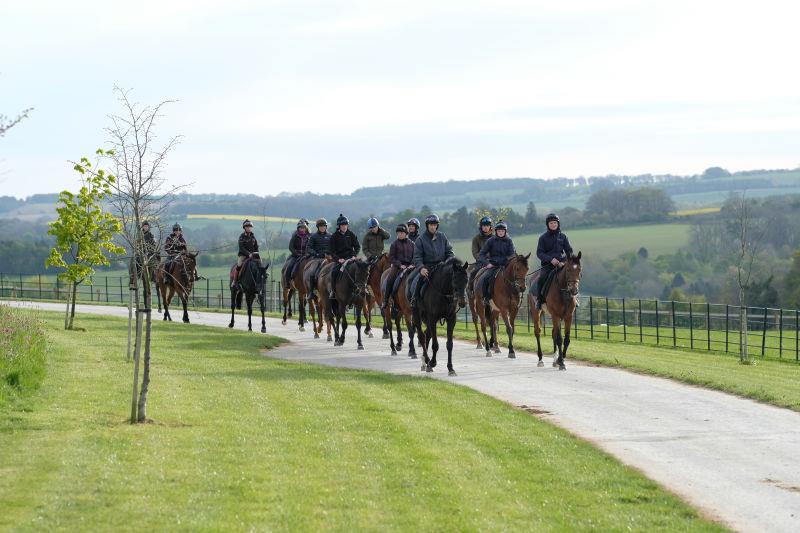 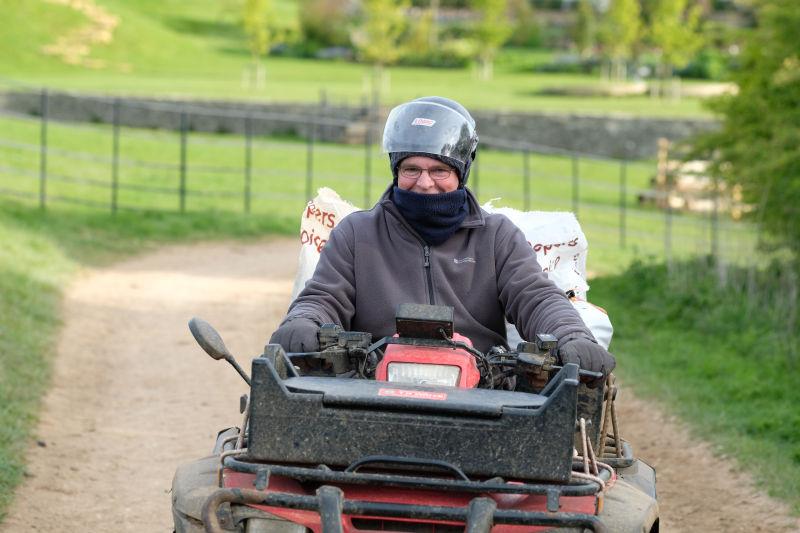 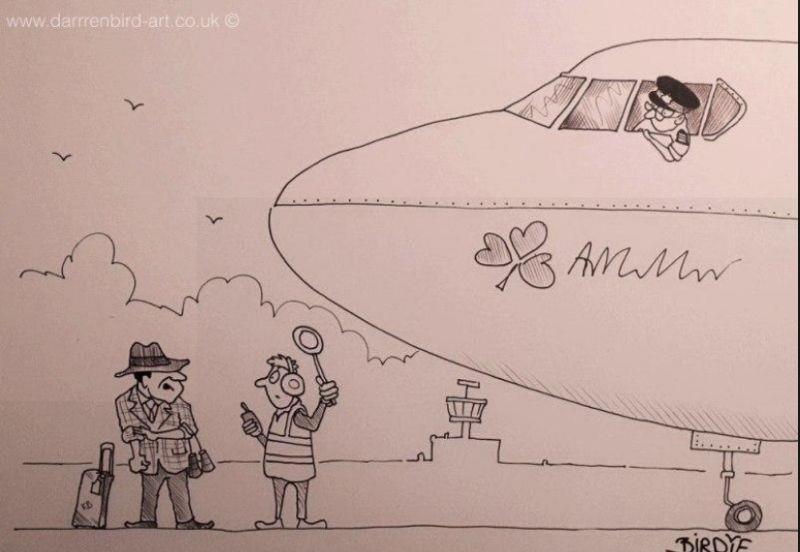 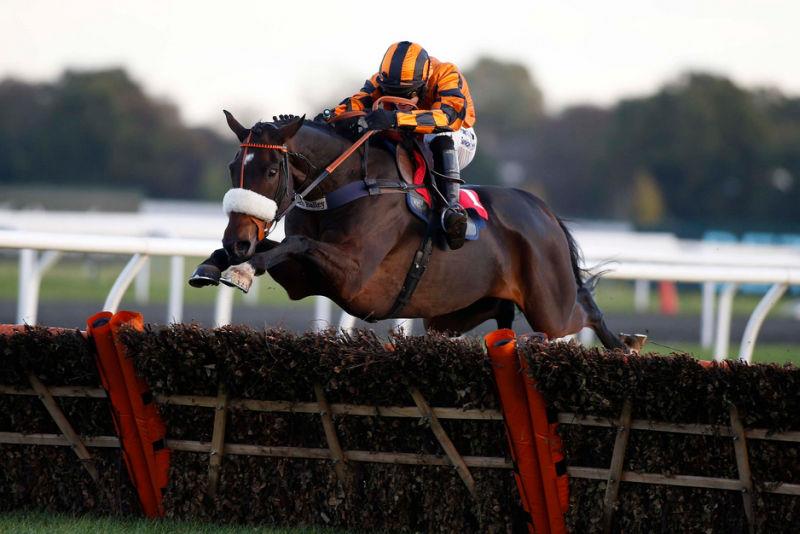 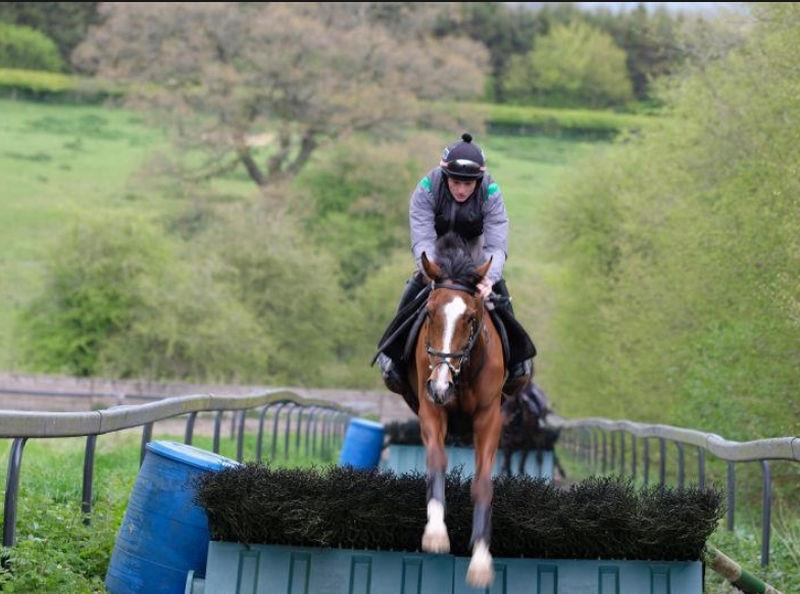 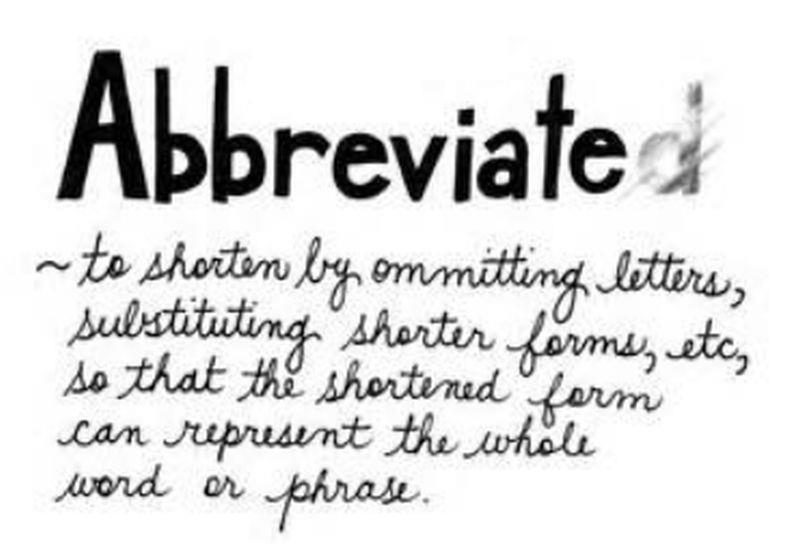