The forecast for today is horrid while yesterday at Warwick the sun shone and although a cold wind it was a stunning afternoon.

Rhaegar and Cresswell Legend were scoped after their races and neither were not clean.. both were before.. Not easy.

David and Nicola Cotton and friends Dawn and Craig were here for a morning on the gallops followed by breakfast ..A silent auction prize at this years Countryside Alliance race day at Cheltenham. They were meant to be here in March but their morning was snowed off..

Maddie who is taking over Kerry’s PA role as from Monday has been in this week learning the ropes and this morning she too put her pinny on..

Another stunning days racing at Punchestown.. If you are one of the lucky ones to be there..treasure it as the racing has been phenomenal..Faugheen yesterday.. But Samcro today.. What a race it will be.. Today we will find out if Samcro really is the second coming.

Our last runners of the 2017/2018 season hit the racecourse today although the forecast could dampen spirits. Bandon Roc heads to Towcester while at Chepstow we run General Picton, Cascaye and Braw Angus.. For my thoughts on their chances please click here.

Three bodies turn up at the mortuary, all with very big smiles on their faces and the police call on the coroner to investigate.

"Second body is Gregory Campbell, Scotsman, 25, won £50,000 on the lottery. Spent it all on whisky. Died of alcohol poisoning, hence the smile." He explains.

The Police Inspector asked. "So what about this third body?"

"Ah," says the coroner. "This is the most unusual one. Paddy Murphy, Irish, 30, struck by lightning."

"Why the broad grin then?" Inquires the Inspector.

"He thought he was having his photo taken 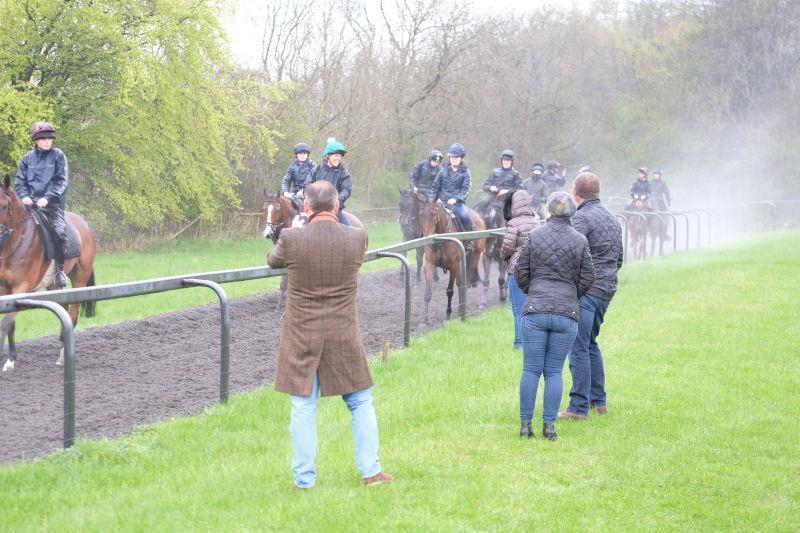 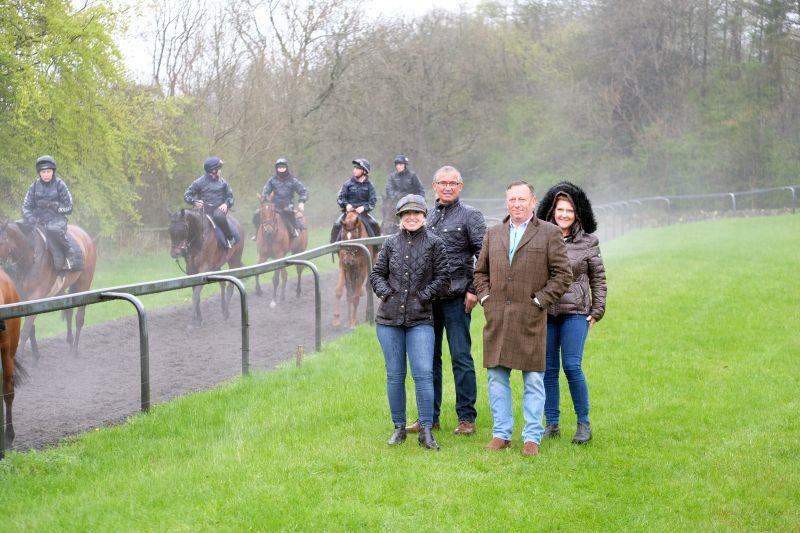 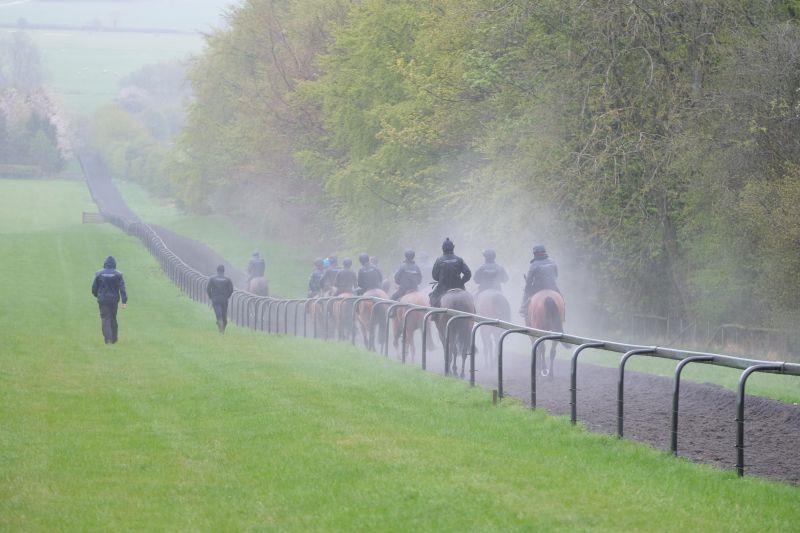 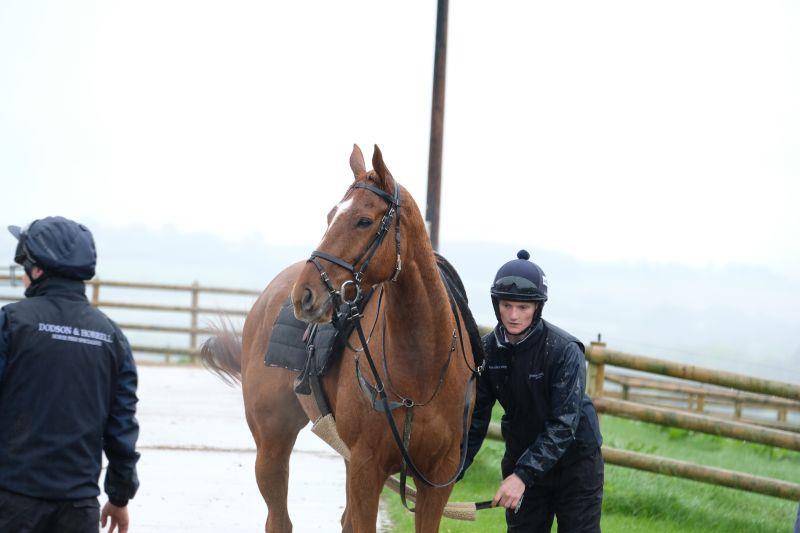 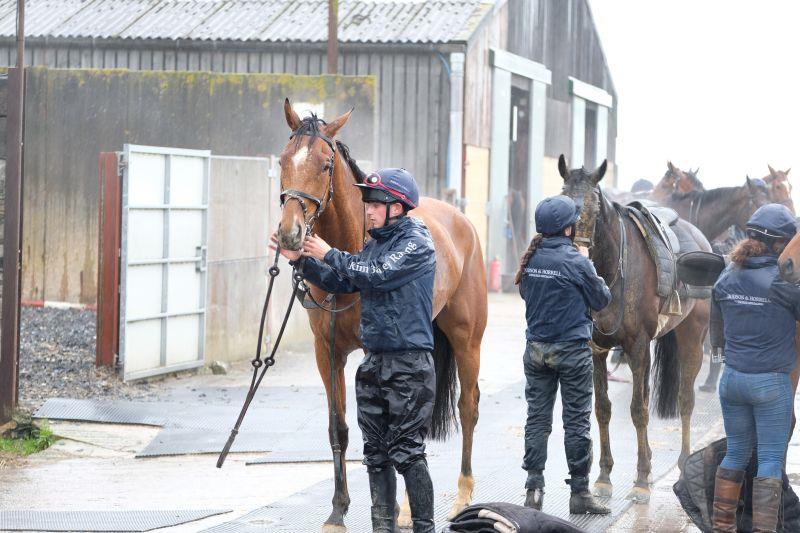 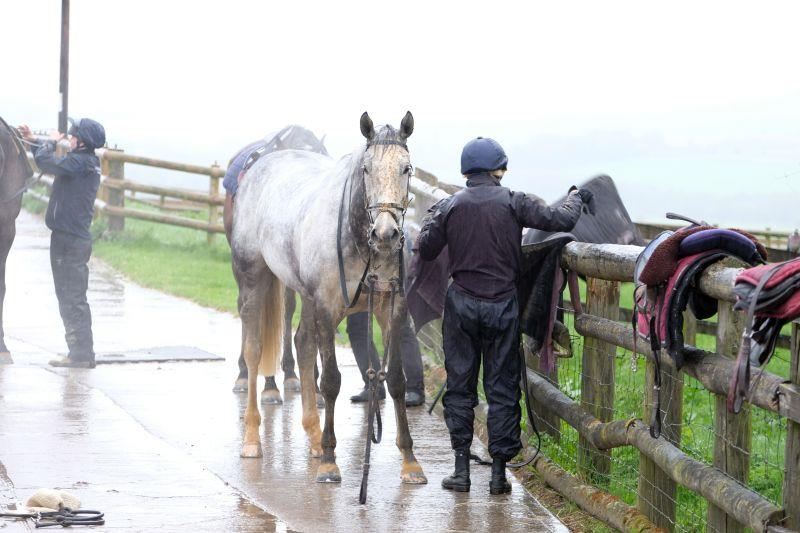