Plus 6 and finally some much needed rain.

I recieved this update from Kim after First Flow's run - " First Flow looked magnificent in the paddock before the race and seemed ina very good place, the track didn't really suit him, he was changing his legs the whole time and never on an even keel and he found the whole thing too much for him really. It's the end of a great season for him and Punchestown is probably not his ideal course but having said that, make no mistake it was definitely worth taking the chance and we've learnt a lot more from his run. It has been a great experience and Punchestown have looked after us unbelievable well, the ground was fantastic and if you don't try you don't gain!"

It's work day Wednesday but we don't actually have many to work, as most are now being roughed off for their summer holidays. There may be some videos here later this morning. First Lot, Second Lot, Third Lot

I thought David would be sleeping after the long journey home overnight - Ever dedicated I stand corrected as he was in schooling a few this morning. I did receive multiple calls to the office when they were driving to the Ferry on Monday, clearly struggling to keep themselves entertained.

A few visitors in this morning...

Second lot we had Gwen Meacham and Cilla Wills here to see Voyburg and Gerard Mentor.

It was rather a stressful week, having never had to organise a runner overseas before and with the new Covid/Brexit protocols, it certainly was not as easy as in the past when you entered your horse, booked your ferry and off you went. Thankfully I had the help of LRT and Punchestown to help me get through the paperwork. I was very pleased to receive a picture from Leigh of First Flow in his Irish stable Monday morning. All of this obviously comes at a cost so it’s a good thing the prize money is higher in both Ireland and France.

Kim went through our season winners on Monday’s blog but I just wanted to highlight what a brilliant season we had. Looking at the stats in the trainers table we sent out 59 winners from 313 runners giving us a strike rate of 19%, a number which was only bettered by Paul Nicholls and Dan Skelton from the English Trainers and equalled Nicky Henderson………

My personal highlights had to be my yard favourite Two For Gold winning at Warwick, clearly his apple a day has kept him happy and healthy.

Second highlight was First Flow around Ascot, I don’t think I have been that excited watching a race since I was a stable lass. I am not sure if it was the commentary hyping it up but when David sent First Flow down the back straight to eyeball Politilogue………it was definitely the race of the season for me and made me proud to be a small part in Team Thorndale

Can't forget the video to finish, if you watch Line of Duty I feel you will appreciate this video, although I think the line in the most recent episode stole the show..... 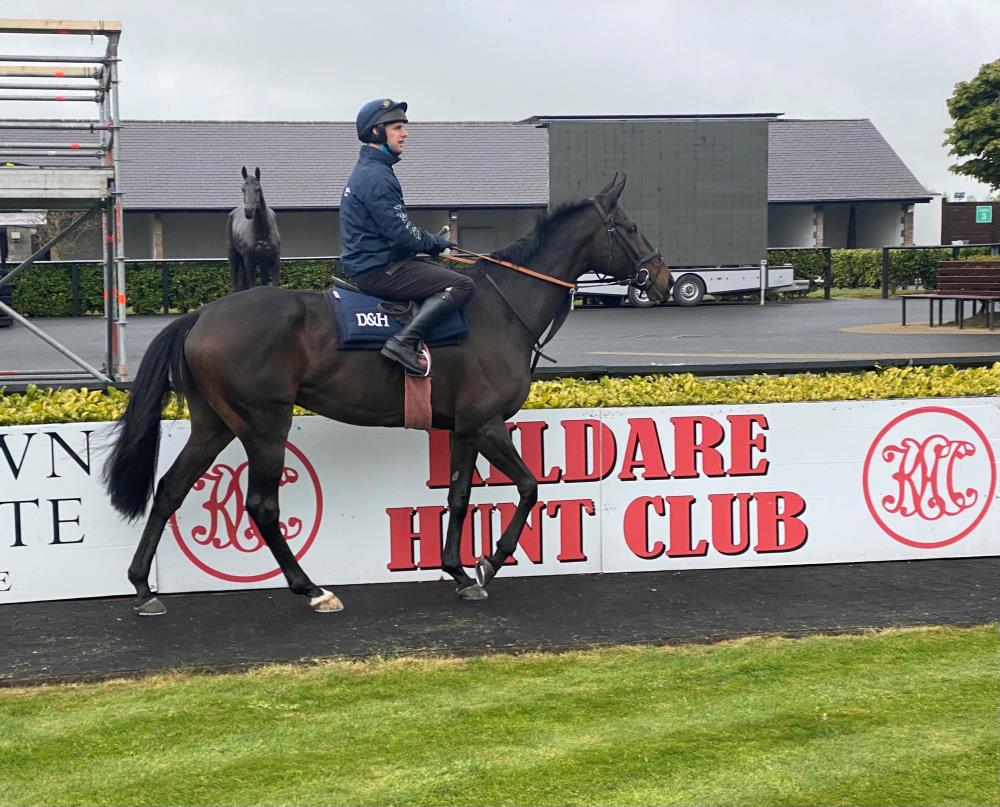 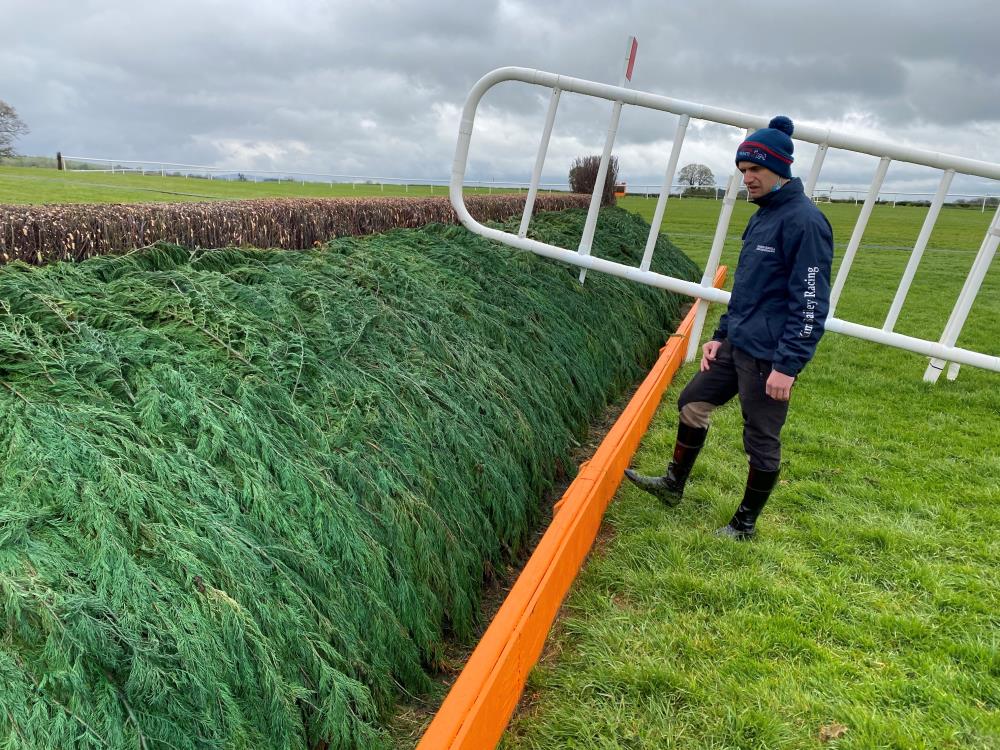 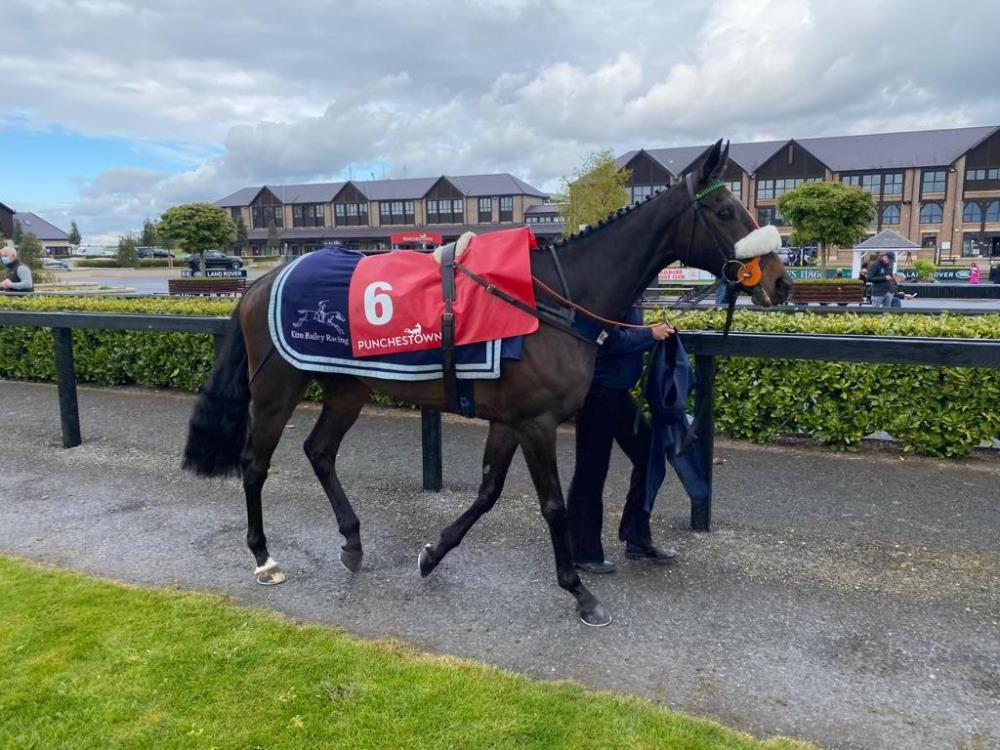 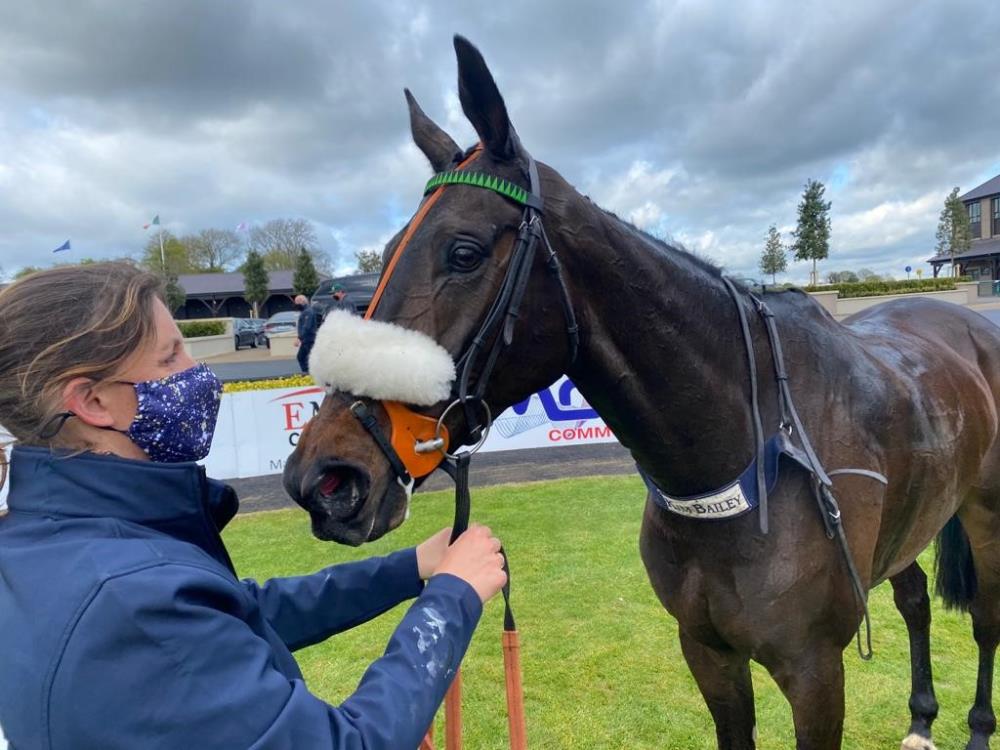 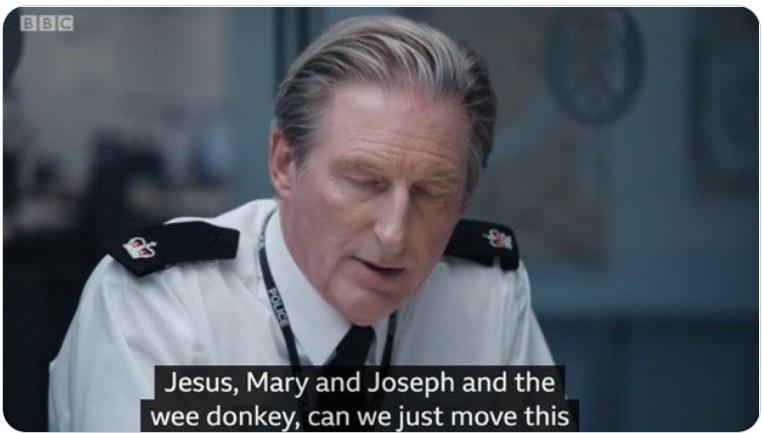 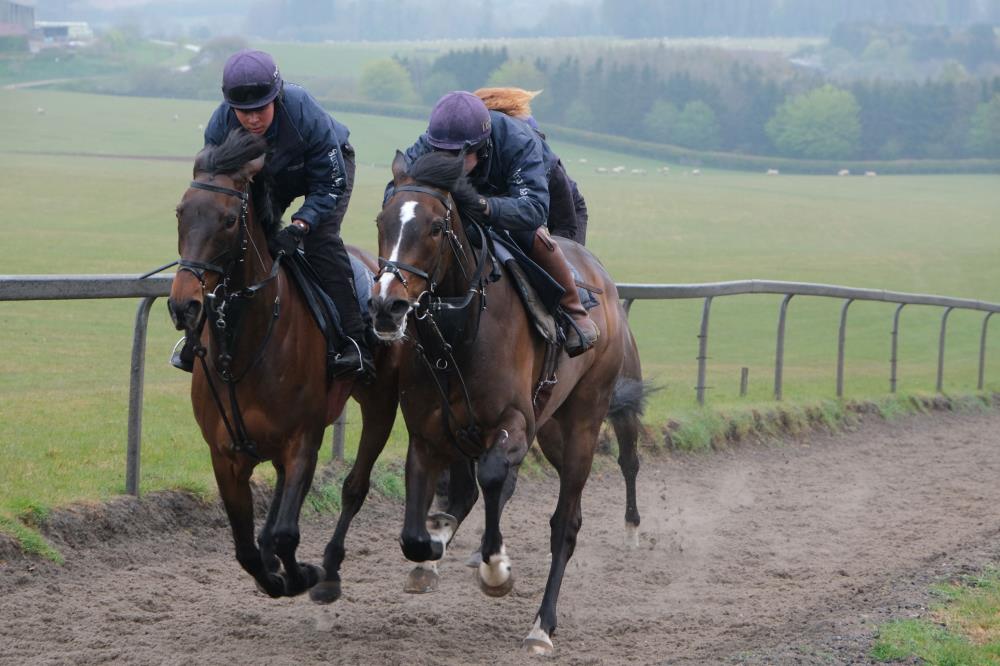 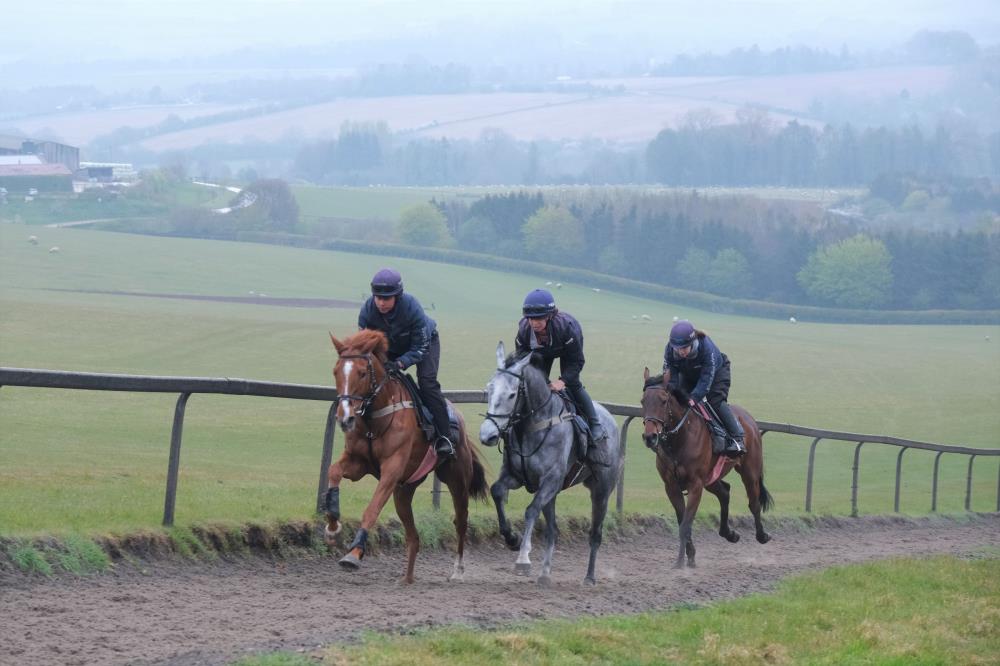 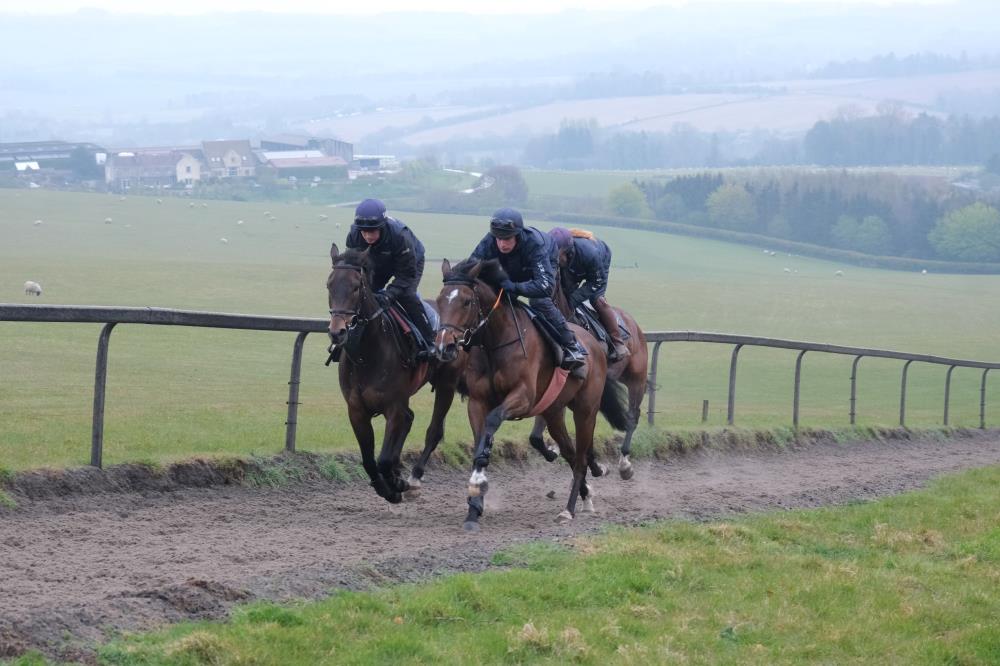 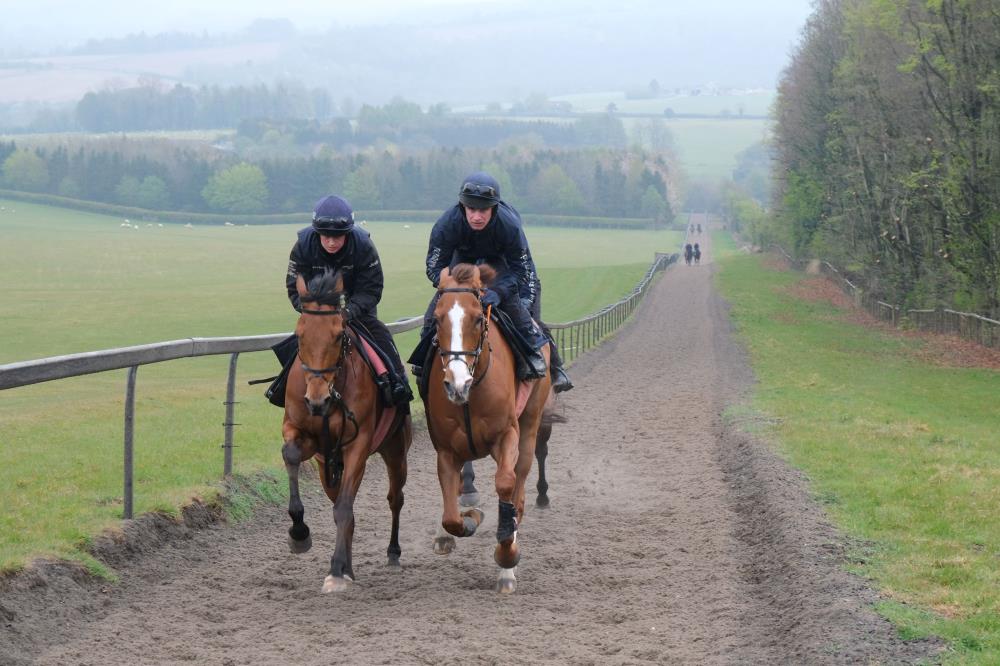 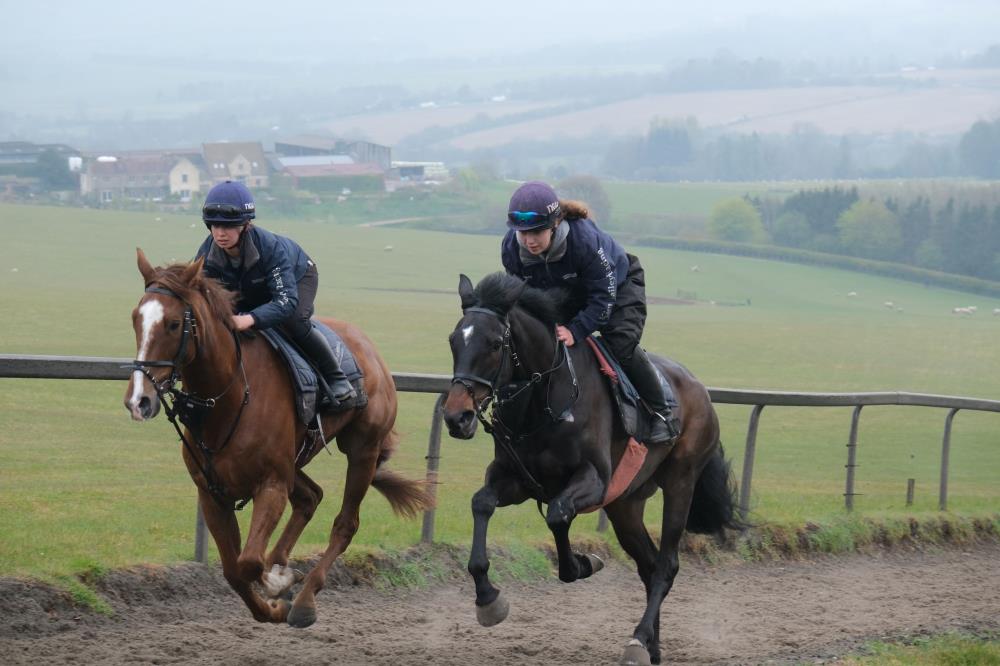 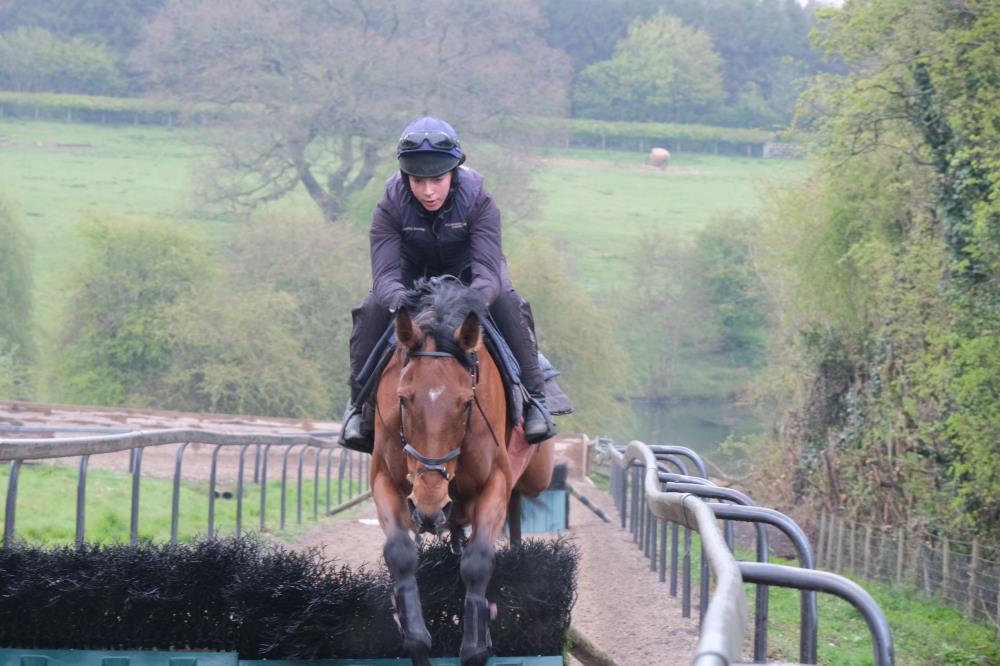 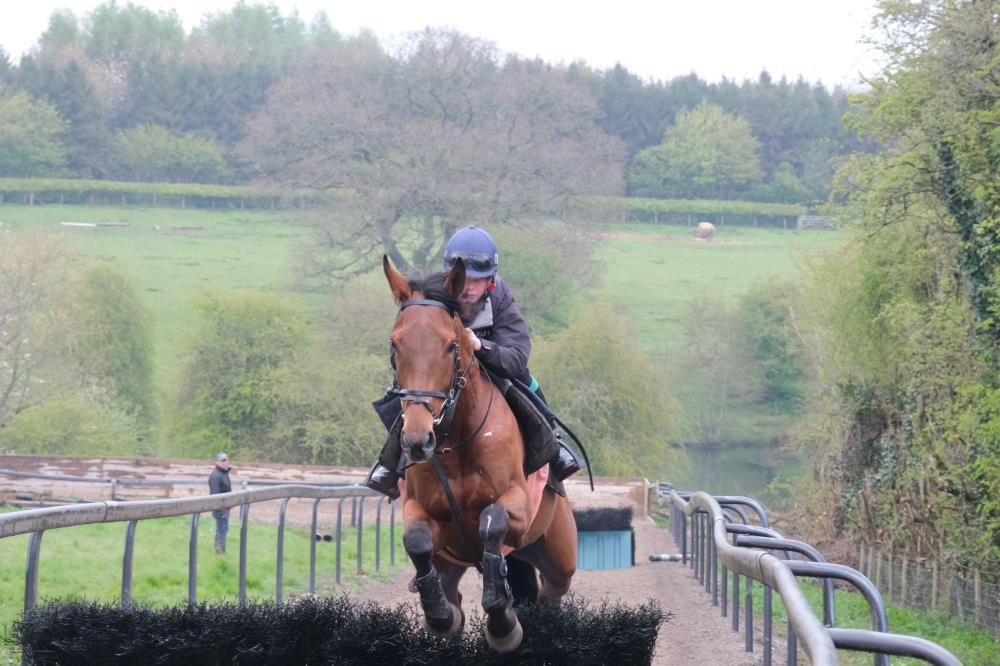 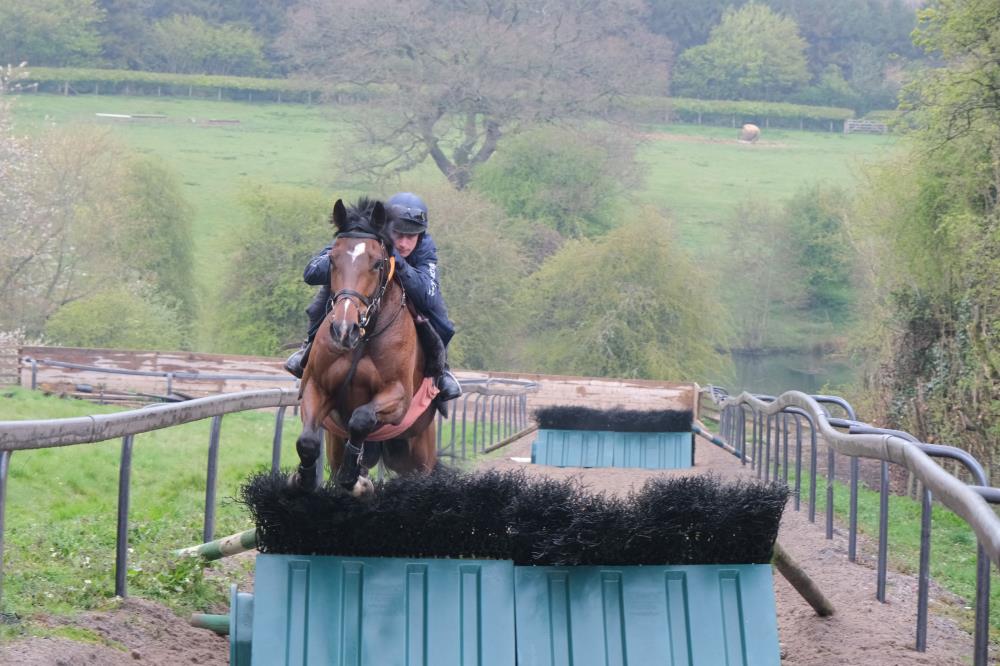 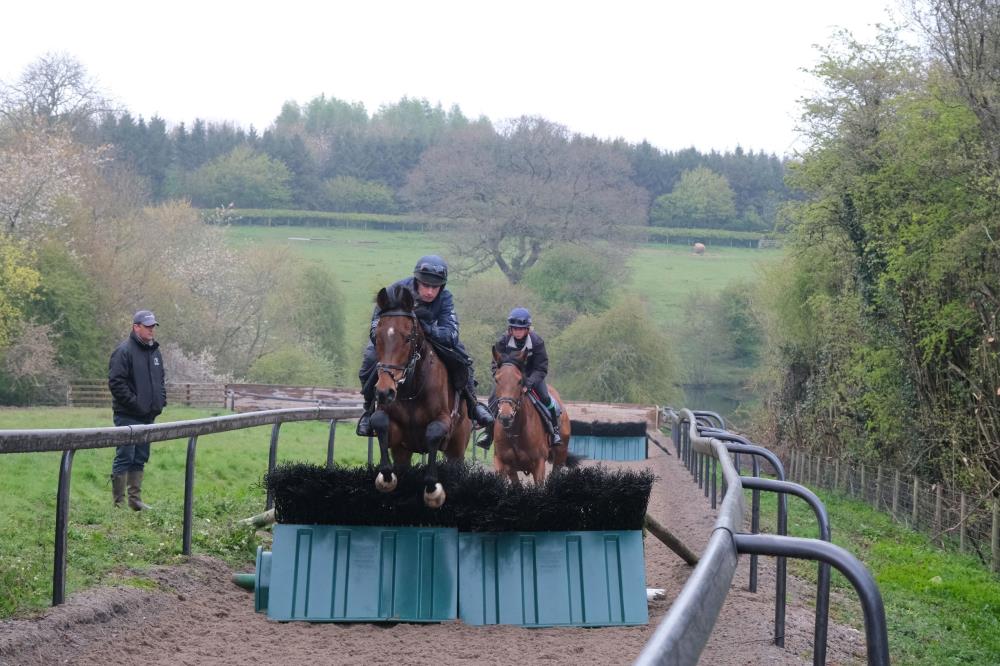 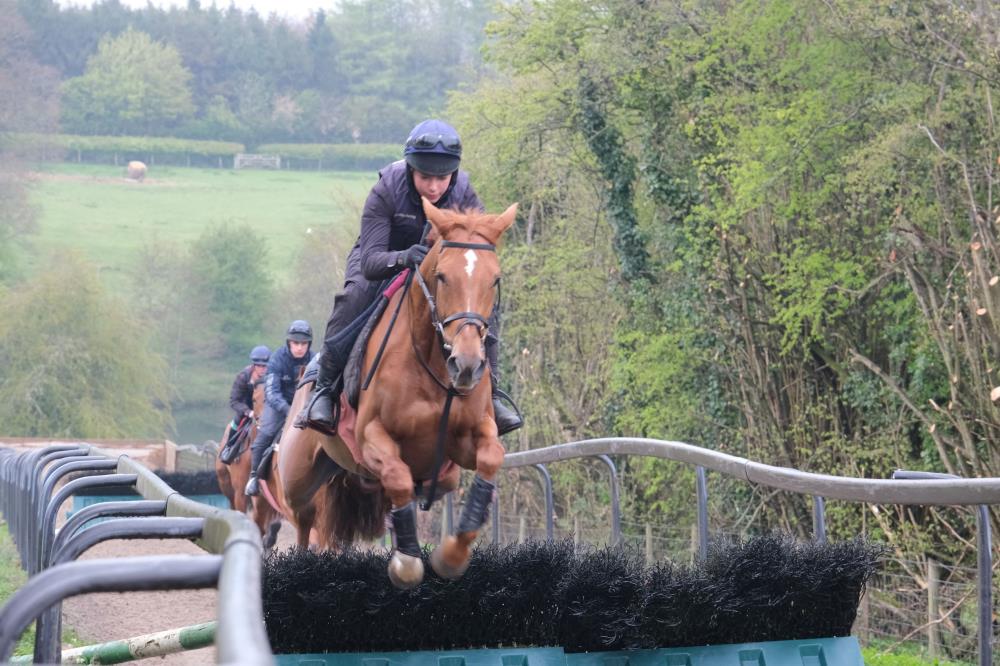 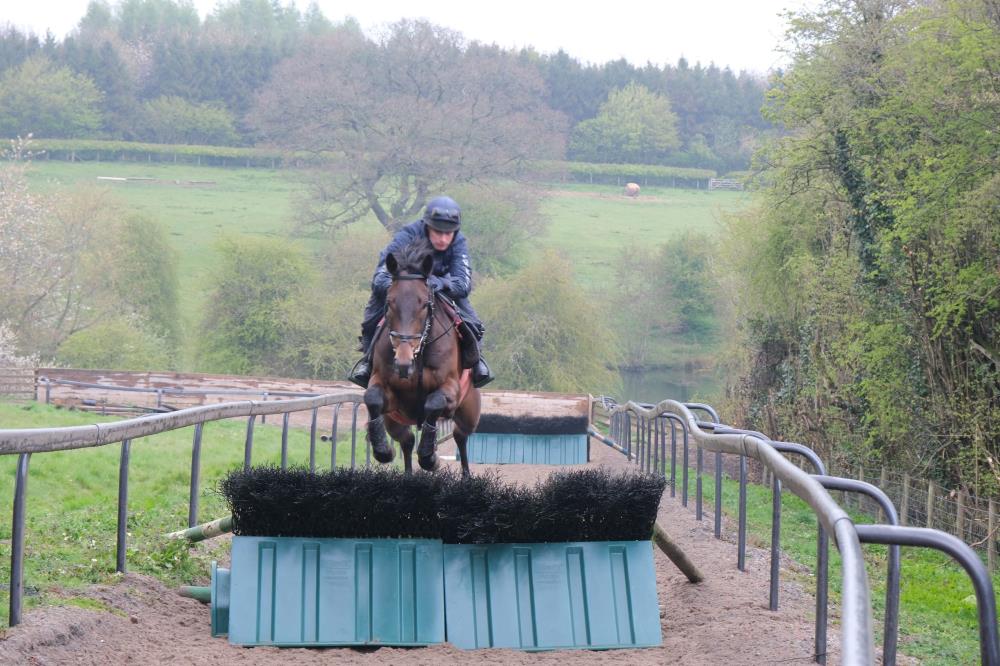 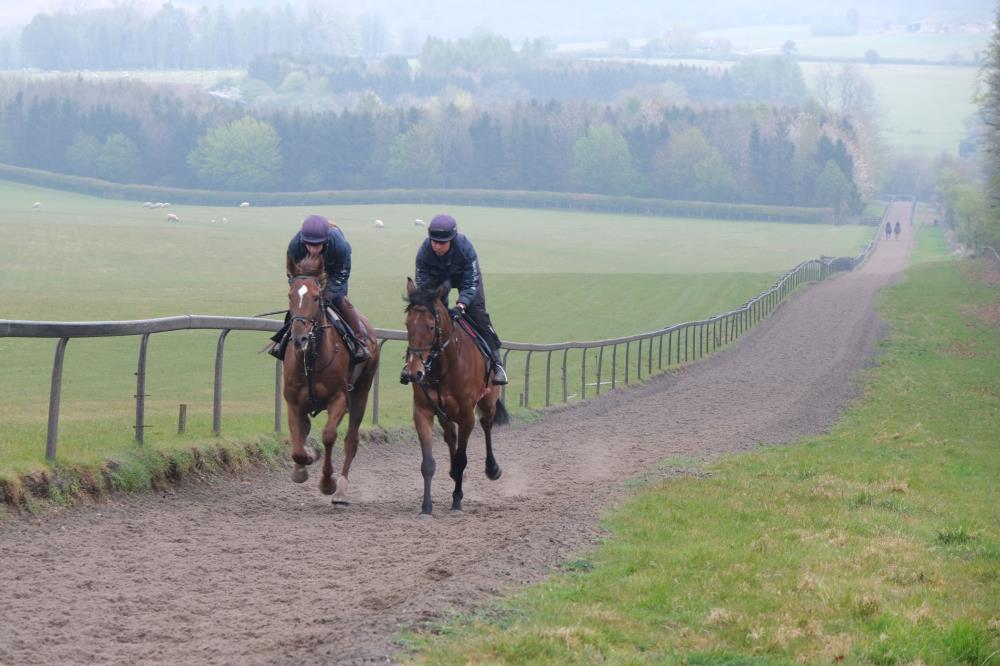 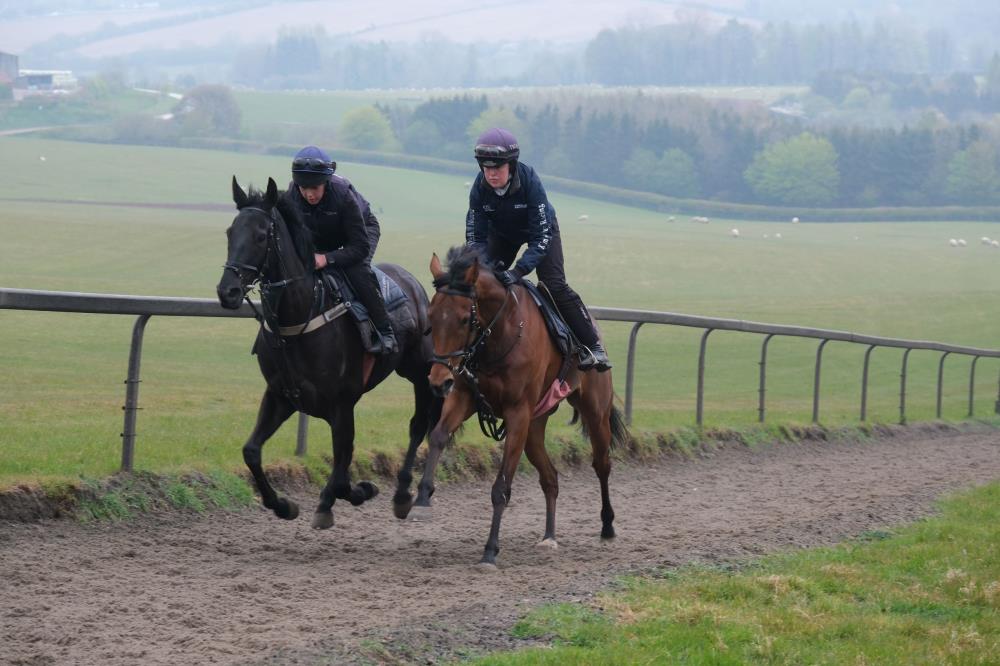 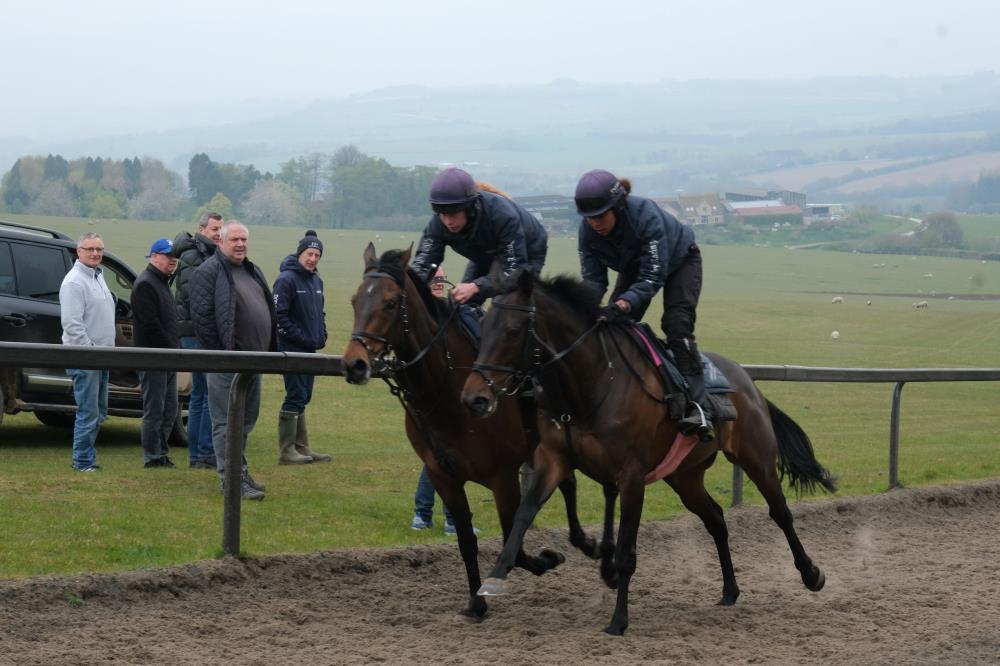 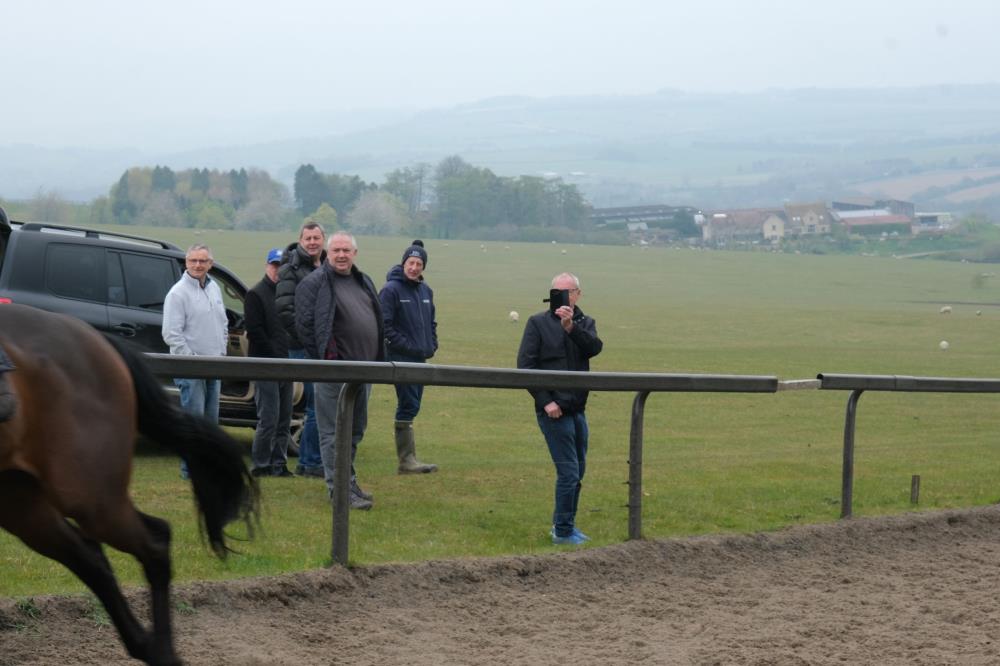