Just for a moment I thought I was going to have to scrape ice off the windscreen.

The modern communication world we live in allowed me to watch Punchestown while watching cricket.

Early suggestions are that much of the Cheltenham form has been left behind and Gordon Elliott’s horses were flying, but that did not stop Willie Mullins winning two of the three Grade One’s.

Sir Gerhard at odds on was well beaten and then Bob Oliginer likewise. But Energumene was imperious in the Champion Chase.. He was won 9 of his 11 starts and has been beaten only once over fences and that was at Ascot by Sishkin..

There were 8 races at Punchestown and all bar the Hunter chase were won by Elliott (4) and Mullins (3).. Mullins runner was second!

I am just not sure how good this result is for racing as a whole.. Great to see brilliant horses, but we would not be happy if the first day of the Cheltenham Festival was split between our two top stables of Nicholls and Henderson..

It is not just the fact that these two trainers are brilliant at their job, but they are filling the minor places in races too.. Second fact there are only about 5 English runners at the whole meeting..

No jockeys in this morning as they are away on holiday 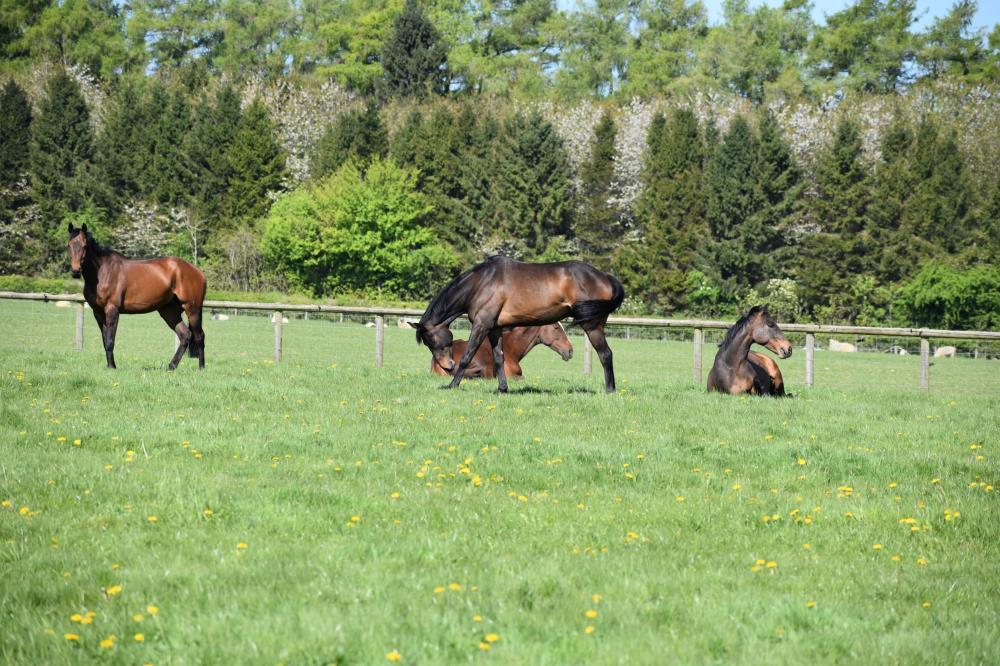 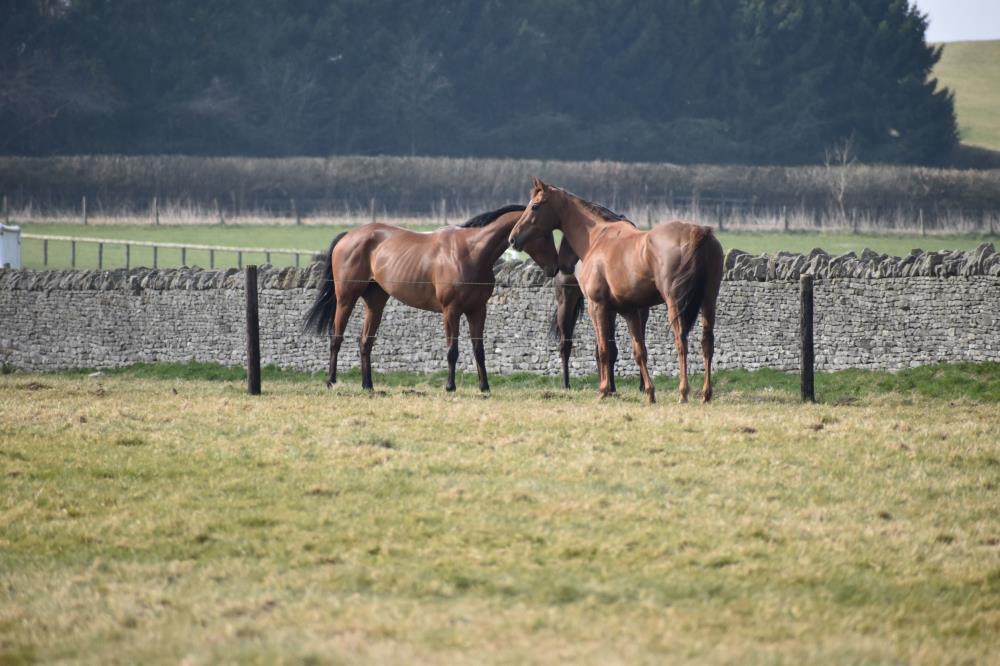 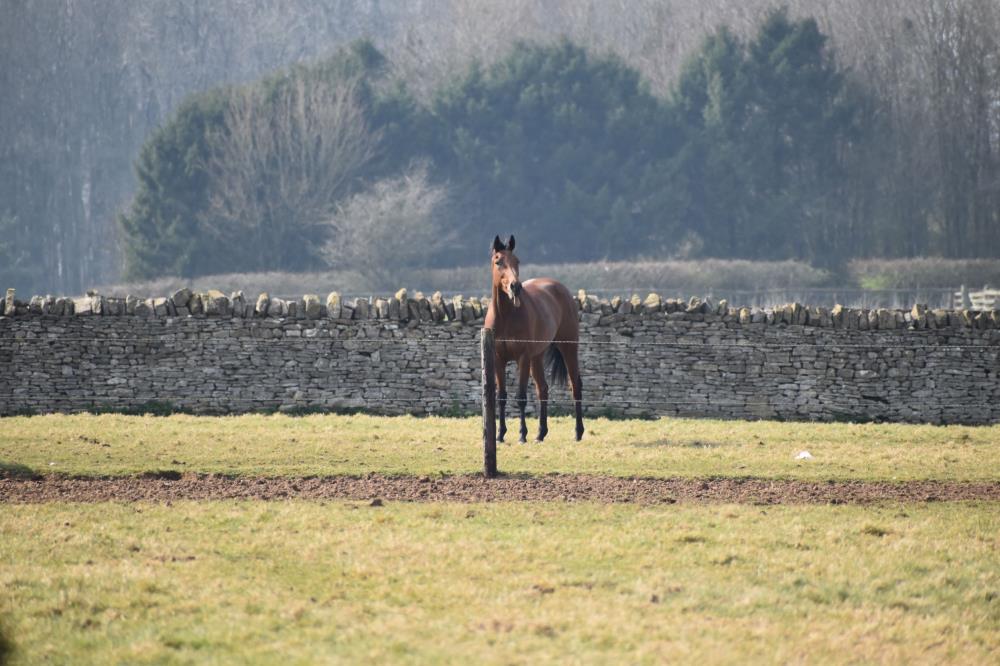 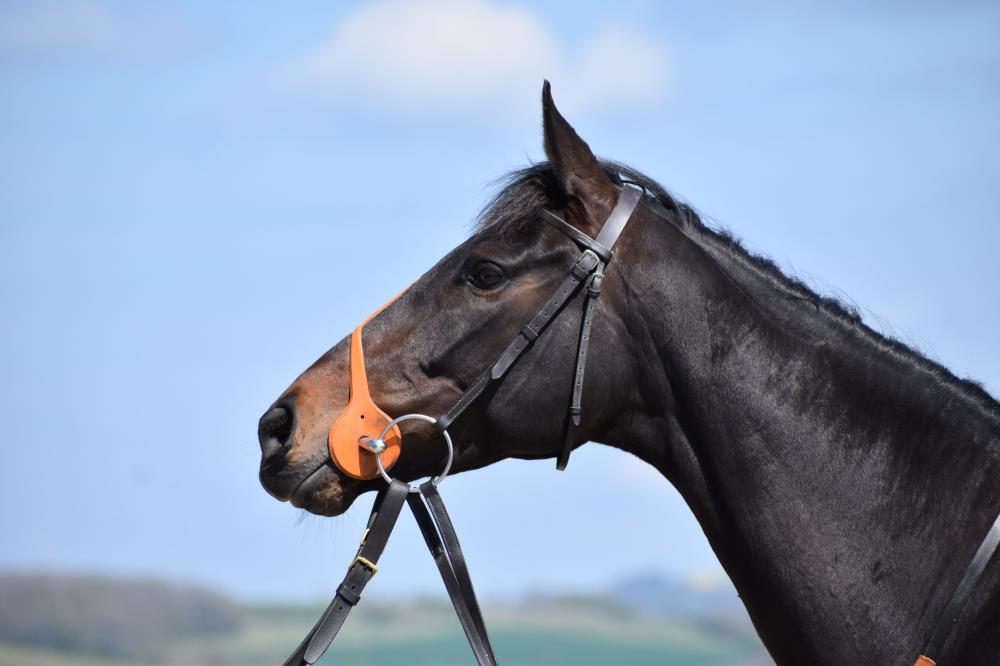 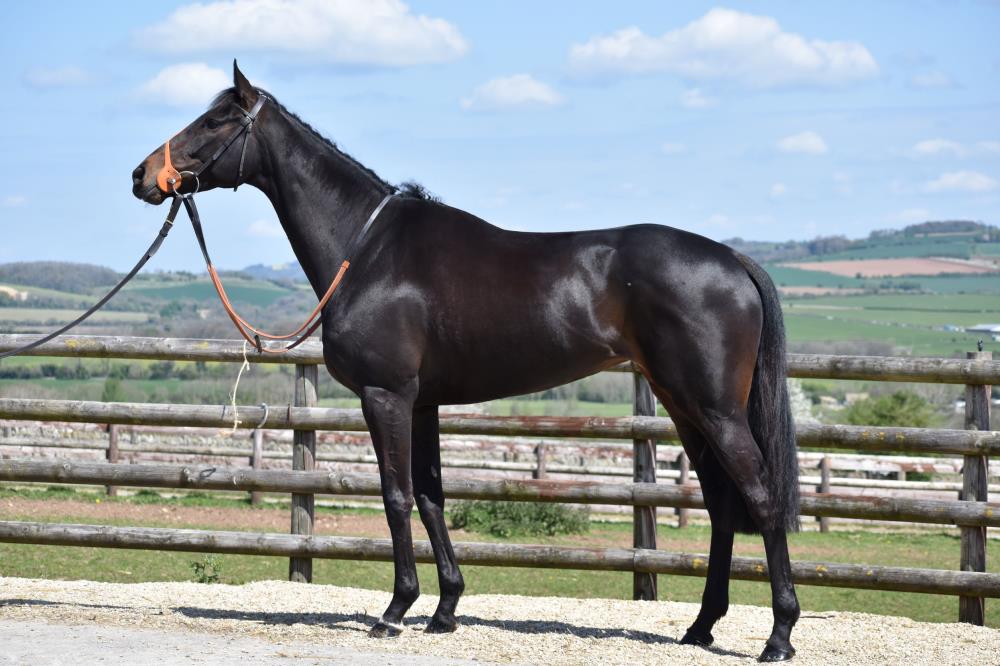