That was a busy day at Tattersall’s Cheltenham sales. Aiden Murphy and I came home with 5 new horses

Prices were very strong and the top price was £200,000.00 for a winner point to point mare who now heads off to Mr Mullins..

Rocky’s Treasure is for John Perriss and Milan Express for Penny Perriss. The others will find owners.

At Bangor Kilty Caul was not on a going day. Disappointing.. Fast ground I feel.

Busy day at the sales was followed by a relaxing supper last night with Martyn and Sandra Steer Fowler (Such A Legend) at No 131. A fun night.

Robert and Tom Bellamy and Ed Bailey were in to ride out this morning.

No runners today at Worcester.. One to miss after last week?

You think you have lived to be 80 plus and know who you are, then along comes someone and blows it all to hell!

An old Marine Pilot sat down at the Starbucks, still wearing his old USMC flight jacket and ordered a cup of coffee

As he sat sipping his coffee, a young woman sat down next to him. She turned to the pilot and asked, Are you a real pilot?

He replied, 'Well, I've spent my whole life flying planes, first Stearmans, then the early Grummans... flew a Wildcat and Corsair in WWII, and later in the Korean conflict, Banshees and Cougars. I've taught more than 260 people to fly and given rides to hundreds, so I guess I am a pilot, and you, what are you?

The two sat sipping in silence.

A little while later, a young man sat down on the other side of the old pilot and asked:

He replied, 'I always thought I was, but I just found out I'm a lesbian.' 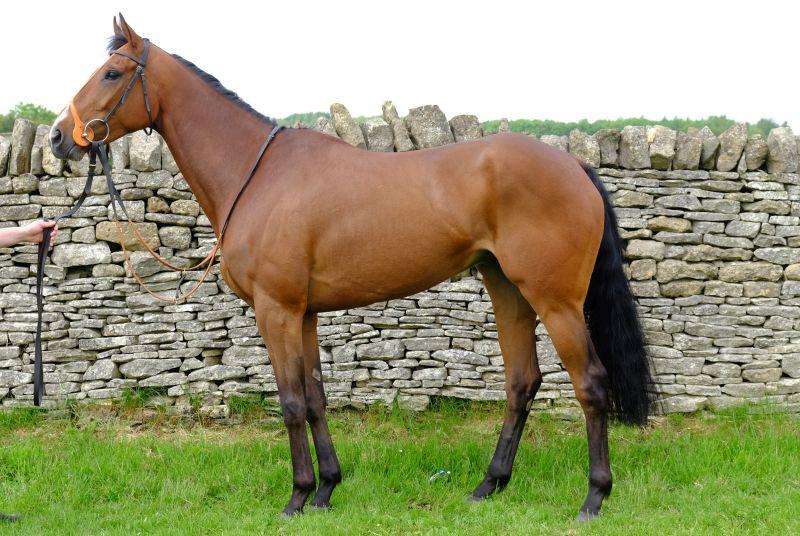 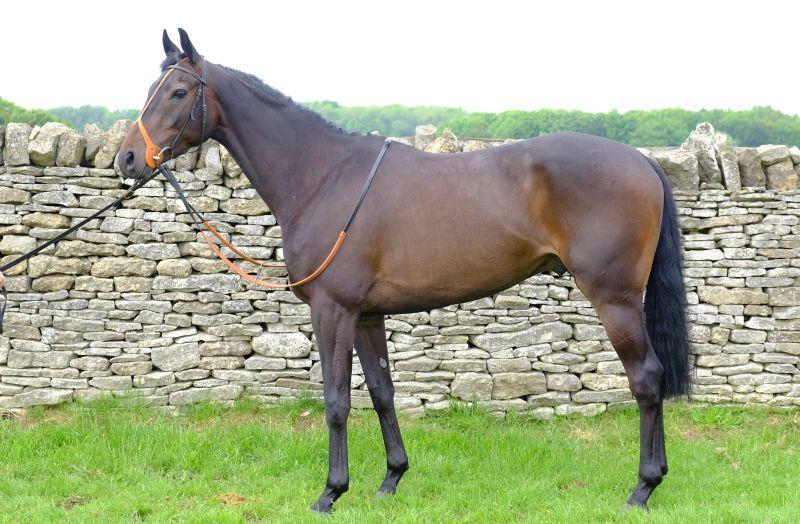 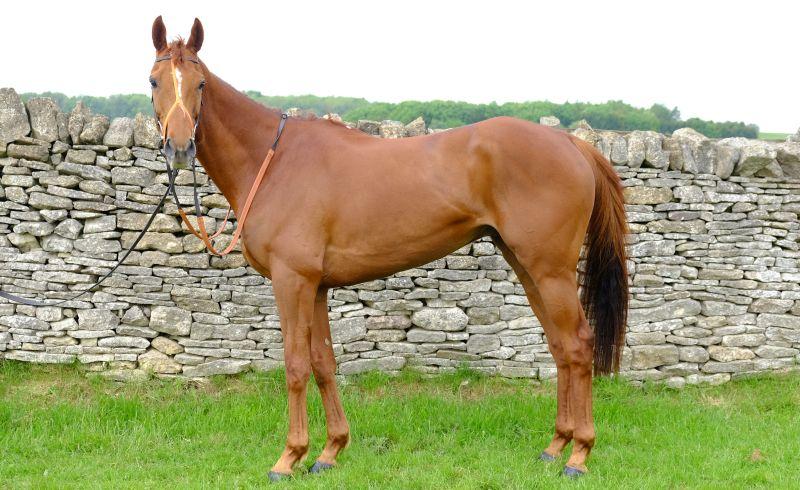 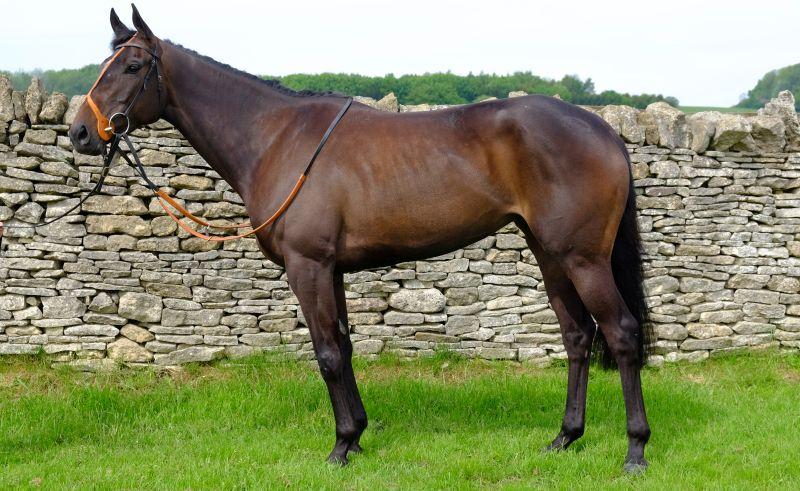 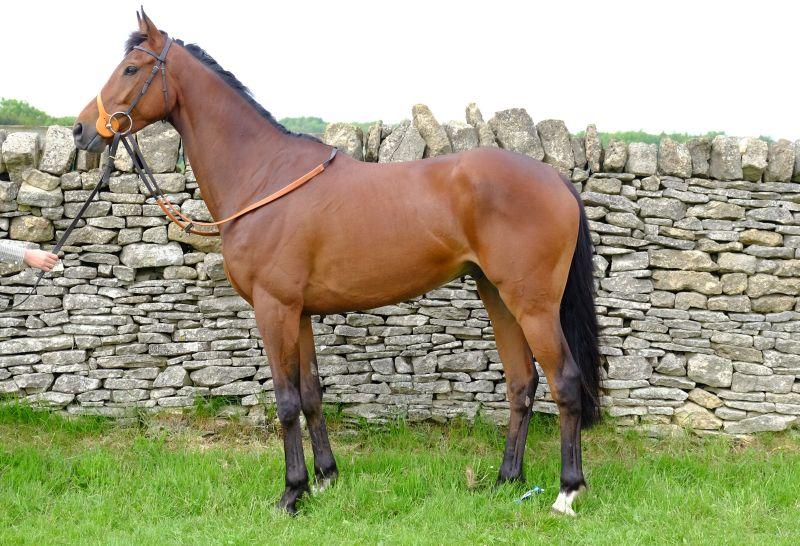 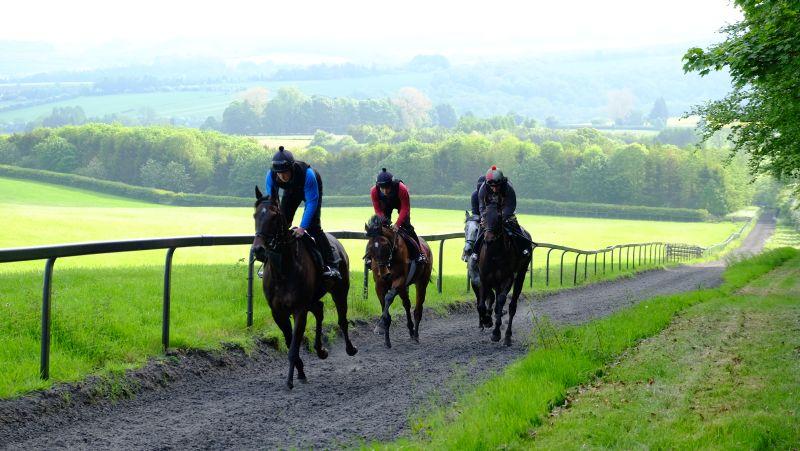 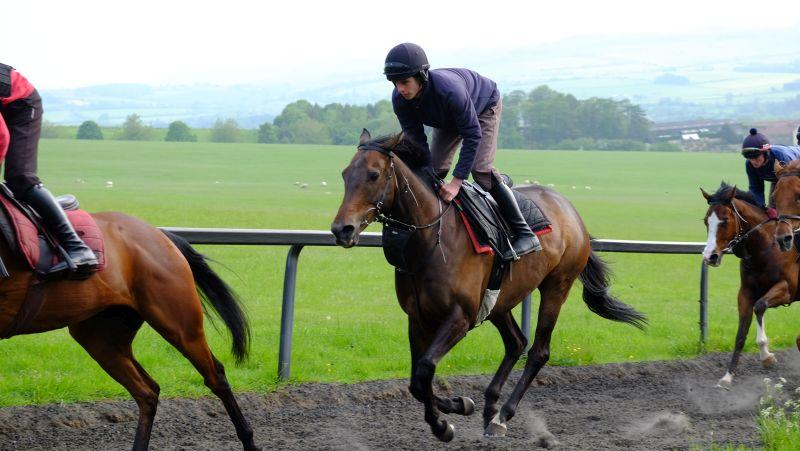