Plus 15 and raining when driving in. Dust laying rain.

Worcester Racecourse.. As you well know I have a love hate relationship with Worcester.. More of the latter than the former.

Lets start with our two runners. Billy Elliott was fourth and again showed that there is improvement and when handicapping he should win a race. My Cousin Rachel was kicked at the start and that for some reason was her night over as she was never going and was eventually pulled up.. Time needed to look after owners who were all there and had made huge efforts to drive miles in horrendous traffic to be there

When you arrive at Worcester you soon realise that owners are not what the racecourse wants.. Well certainly when it comes to looking after them.The course had tents for sponsors and tents for those paying for a good night out. Then you have a wooden shack, which is about three times the size of a horses stable to cater for those who produce the nights entertainment.. the owners.

Last night it was warm and the crowd was good so that made the owners experience even worse because the owners and trainers box/ area was stifling hot.

Les Garside-Beattie and Nikki Heath who own and bred Billy Elliott brought some friends along for their first ever days racing. They enjoyed watching their friends horse run and when Nikki suggested of a bottle of champagne we set sail for the owners and trainers bar to drink and enjoy..

15 minutes of queuing and then Les were told there was no champagne .. wine .. no sorry sir we have run out of wine.. a pint of larger… sorry sir the taps are broke and we cannot serve any kegged beer although we do have Guinness and Cider on tap.. so we settle for a gin and tonic.. sorry sir but we have no ice as we have run out.. this was after the fourth race..

Great owner experience and those who were having their first days racing were far from impressed… There was of course the complementary sandwich.. the cheese looked the freshest part of the sandwich and what was seen behind the food area would have sent any health and safety officer into melt down..

Worcester it was awful and no amount of apologies were good enough.. Another owner left last night asking not to run there again.

There was some good..Worcester’s ground last night was as described; they had done a good job and it was safe, level and near as good as you could get after such a hot week.

A burger on the way home was my supper. Strensham Services and two armed Police looking after us..

Saturday and a new day.. Chester later where I know they pamper owners and I am so looking forward to my first visit as it is meant to be as a good as it gets when it comes to owners experience.

David Bass was in for two lots although not much left to ride out.

We have one runner today and two tomorrow. Sunblazer at Chester and tomorrow we run Nicely Indeed and Patsys Castle at Uttoxeter. For my thoughts on their chances please click here. 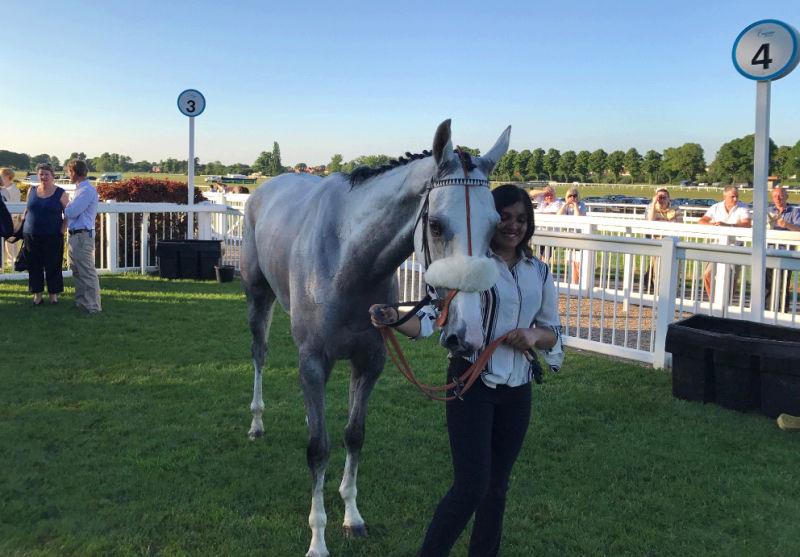 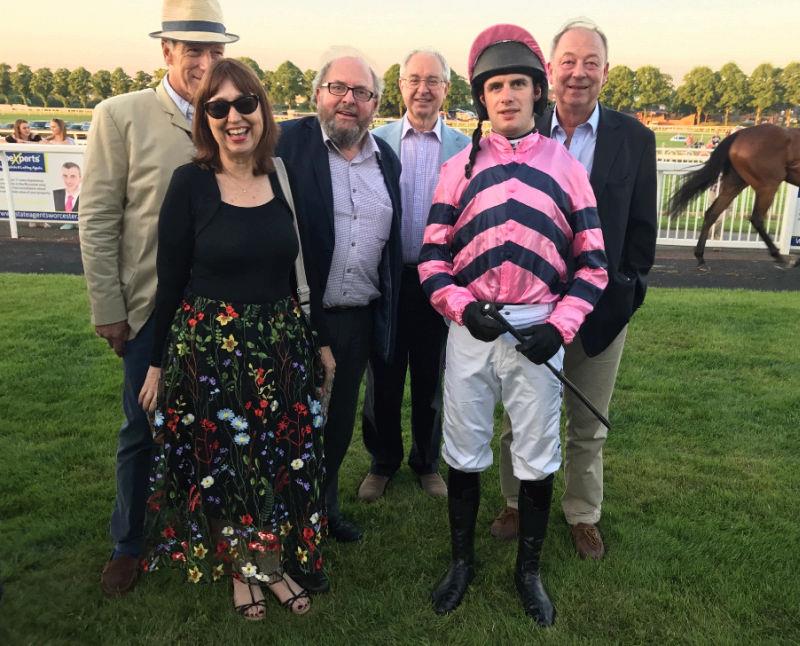 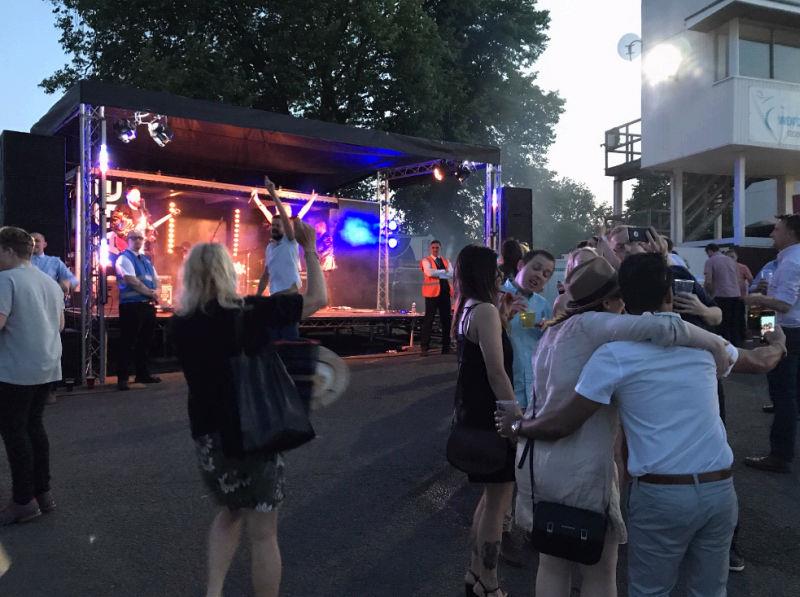 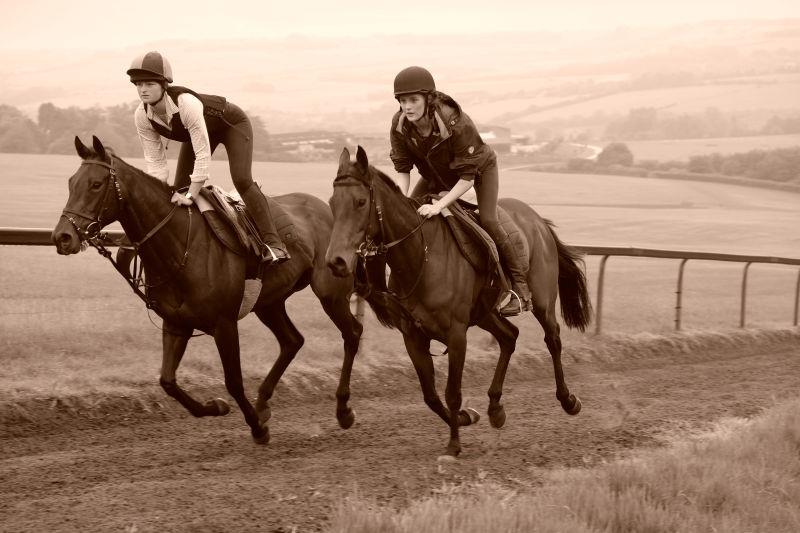 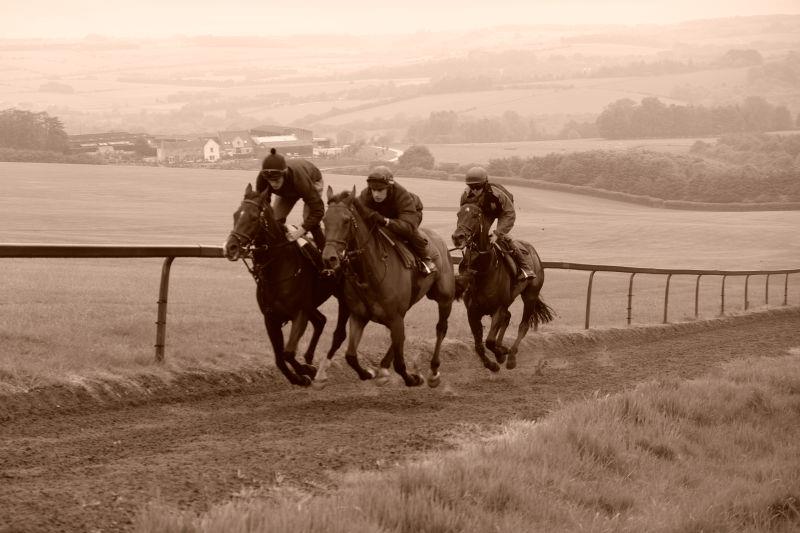 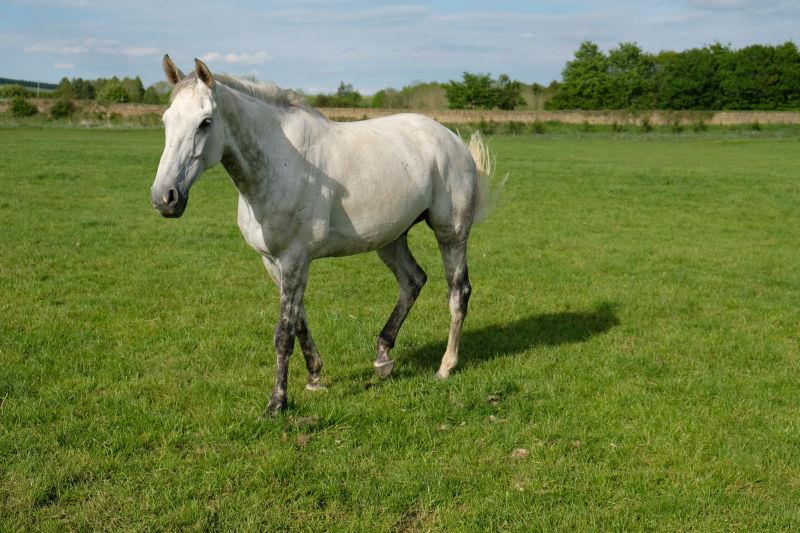 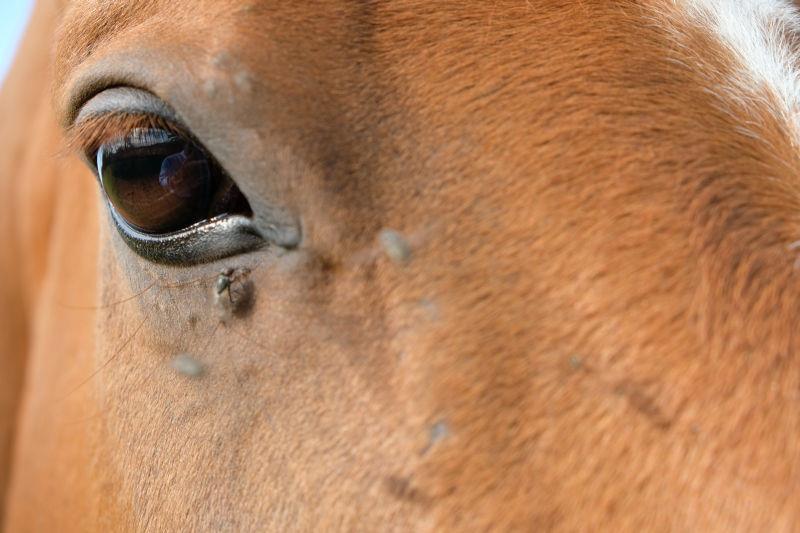