That was another hot one yesterday..

Mat's comment about yesterdays excellent blog from Nico was. 'You can see that was written by somebody who was well educated'...

I feel racing has missed a golden opportunity to be seen to be thankful to the NHS and its care workers when naming the races at Newcastle and Kempton next week..

There is bound to be a fair bit of TV coverage on June 1st and I feel that racing should have shown the way to other sports by showing we care for what they have done.. and are doing..

I would have certainly named the first race .. The Care workers and NHS condition stakes.. or something that might show that we, as a sport, appreciate what they have done for us in the past, and what they will again in the future..

Why the Brenkley Handicap?  It is the name of a village 4 miles from the racecourse in fact all the races are named after local villages..

Actually I suppose I would not have been shocked if the races at Newcastle were named after the nearby towns of Durham and Barnard Castle..

Sadly we are still struggling with the gallop camera.. something amiss.. Hopefully now that lockdown is becoming more relaxed Ben Thompson will be able to get up and fix..

Some classic gems from the British Civil Service annual confidential reports of its officers over the years which have been declassified (minus the name of the officer and his/her boss who wrote these) - published by the Guardian.

1. His men would follow him anywhere, but only out of curiosity.

2. He is a very quiet officer. He opens his mouth, only to change whichever foot was previously in there.

3. He is technically sound, but socially impossible.

4. Since my last report he has reached rock bottom, and has now started to dig.

5. He sets low personal standards and then consistently fails to achieve them.

6. The officer is tall and that is all !

7. He has carried out each and every one of his duties to his entire
satisfaction.

8. He has wisdom of the youth and energy of old age.

9. This officer should go far; and the sooner the better.

10. This man is depriving a village somewhere of an idiot.

A very pushy person - even pushes the door marked 'Pull' ! 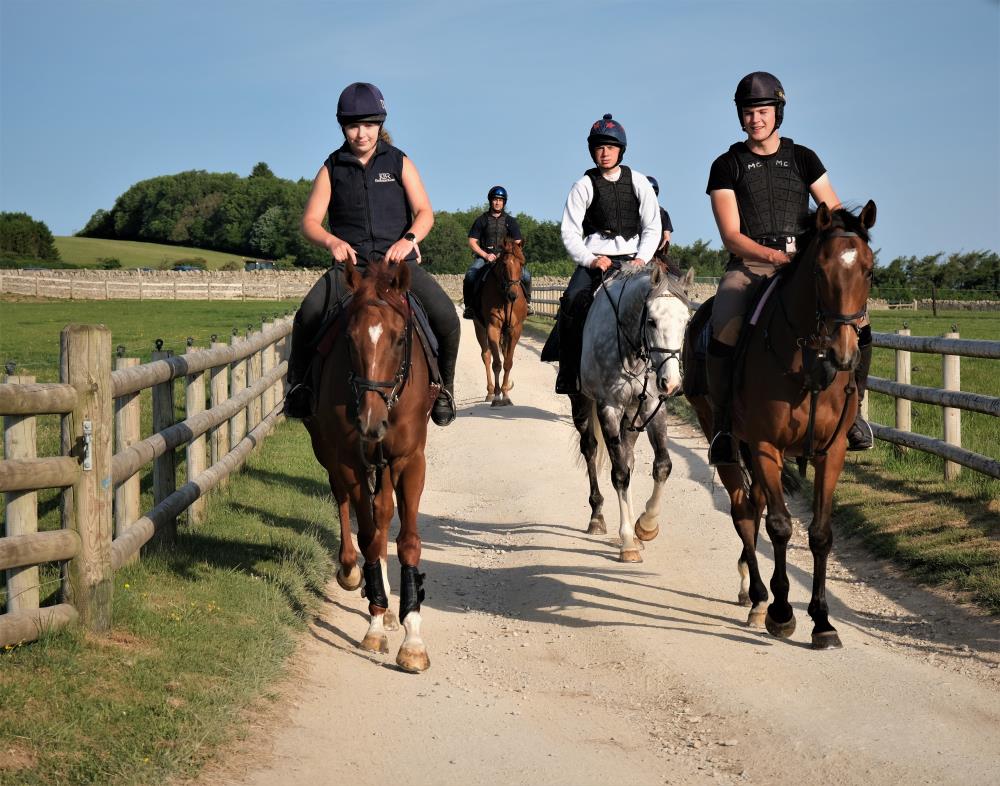 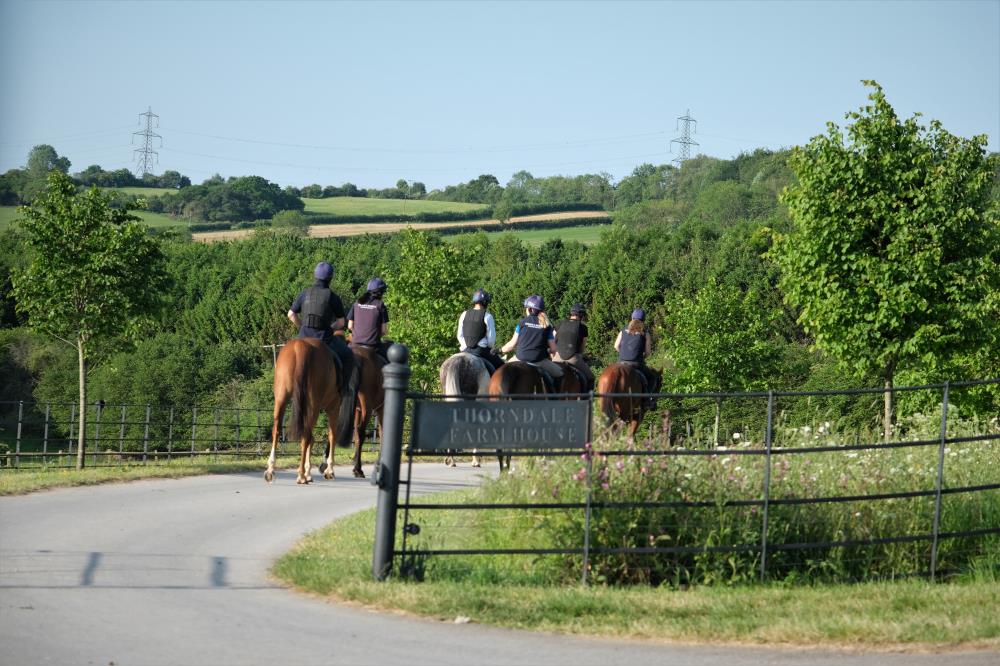 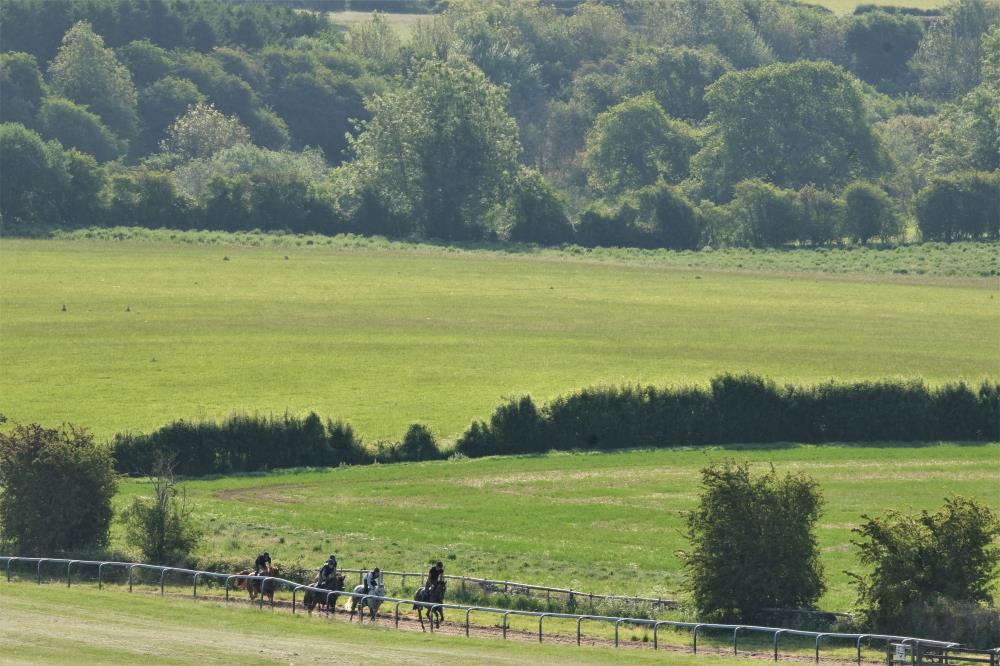 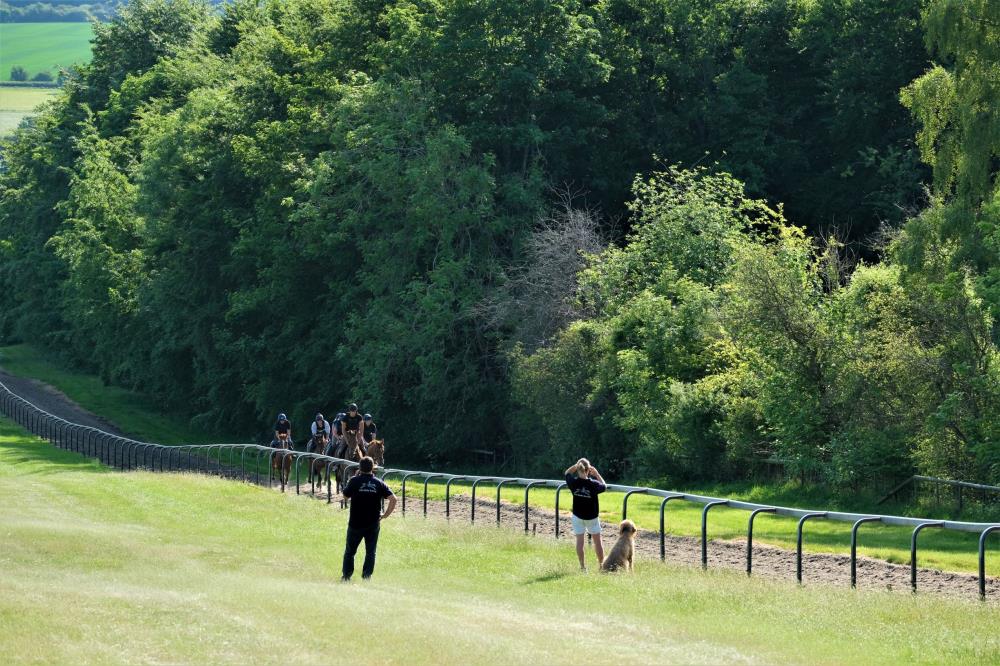 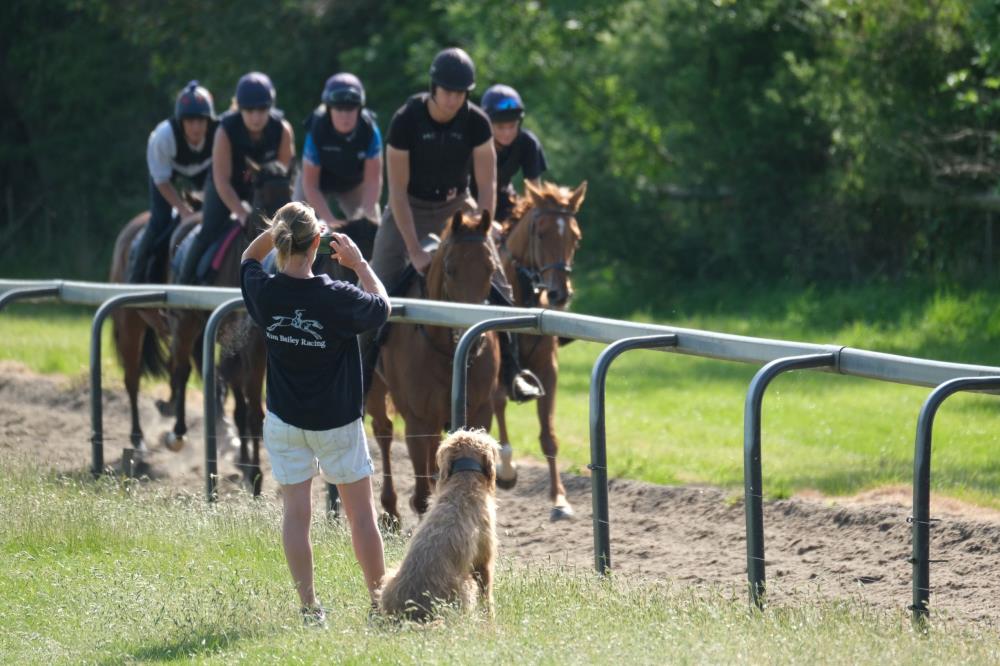 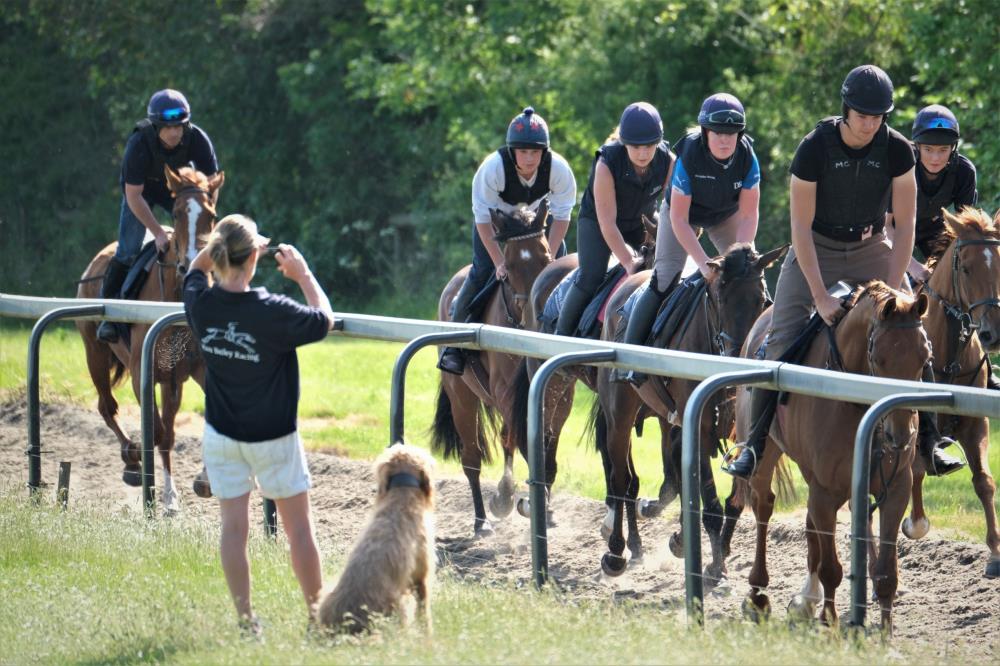 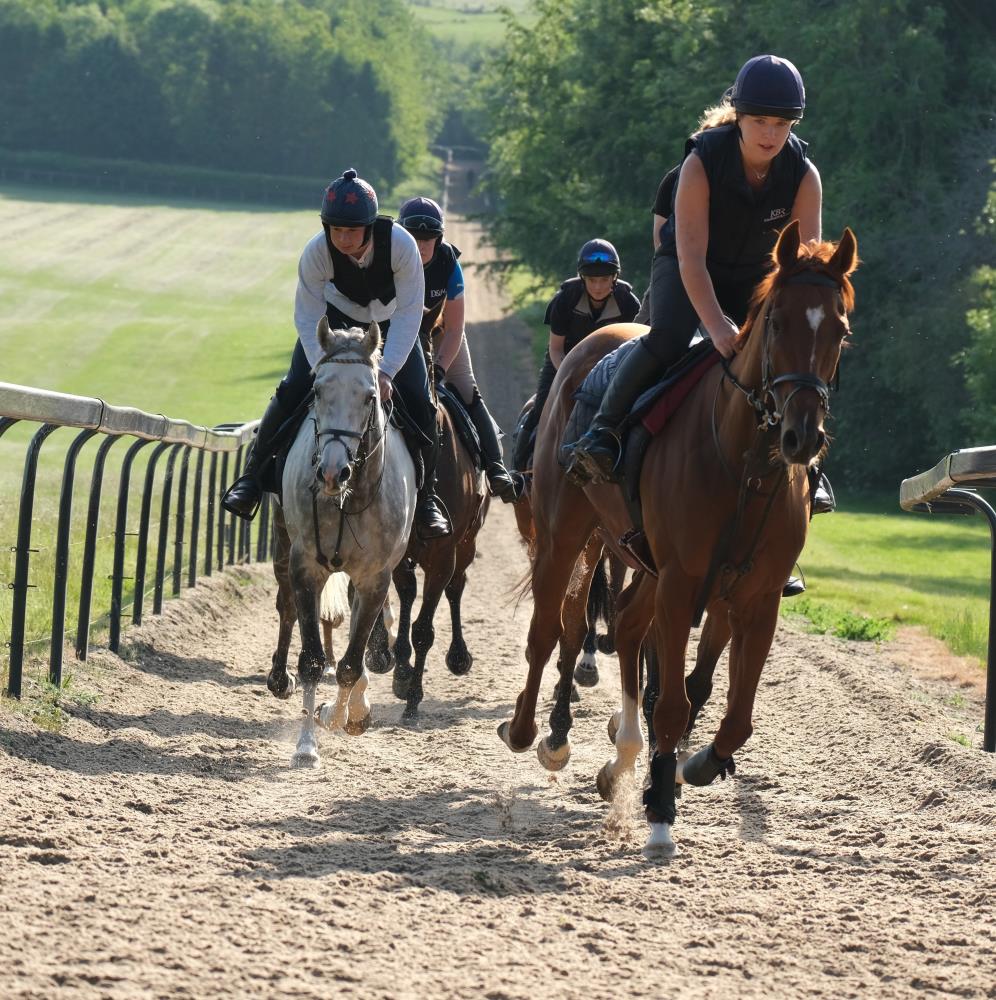 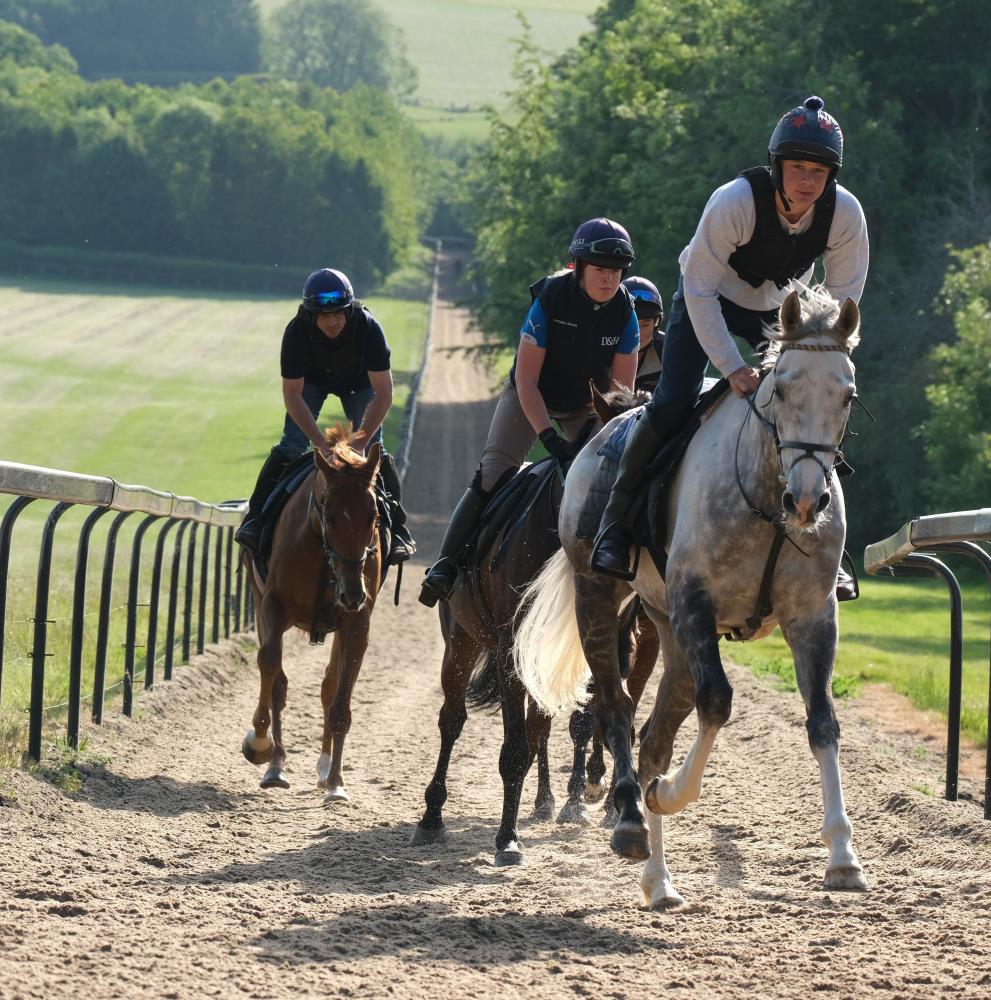 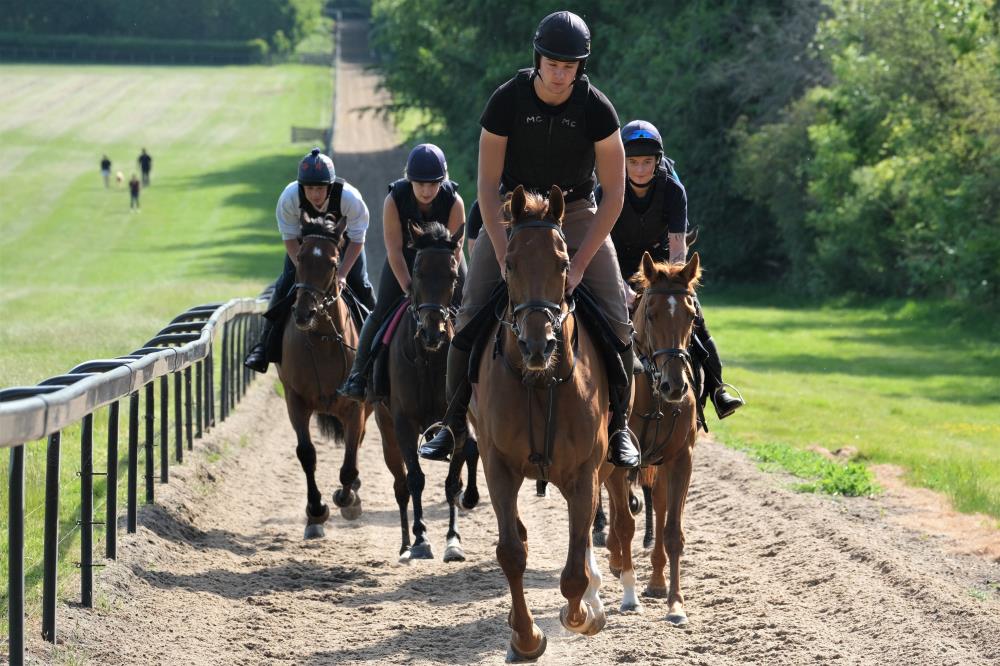 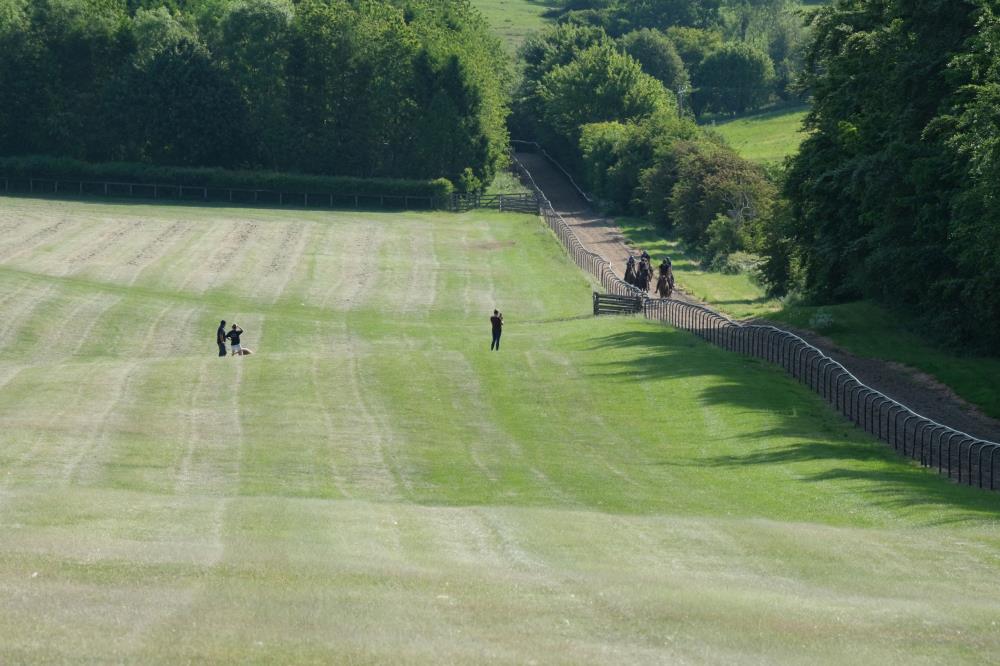 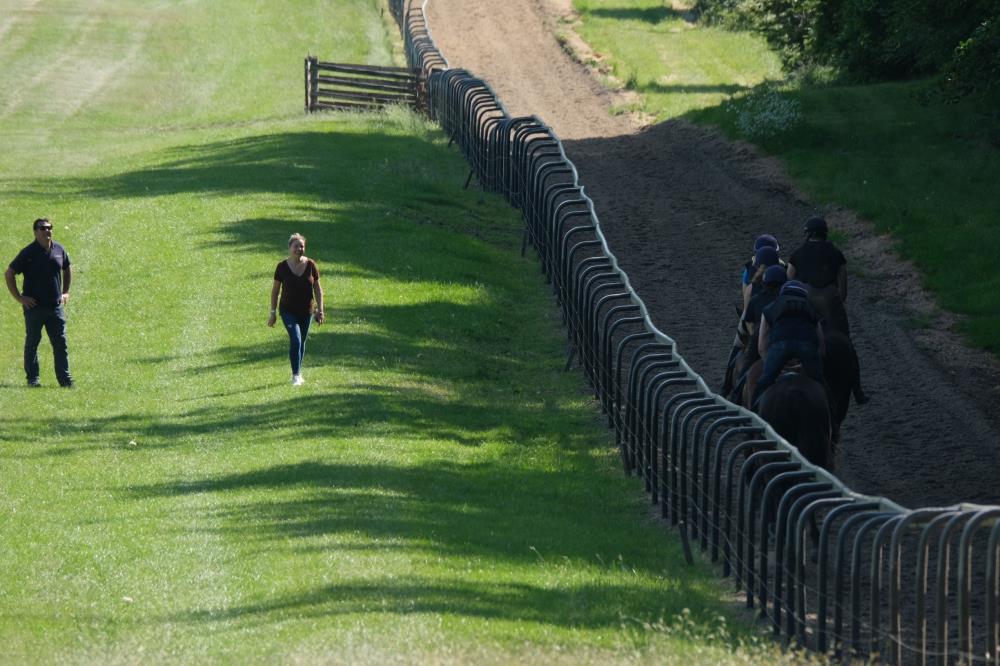 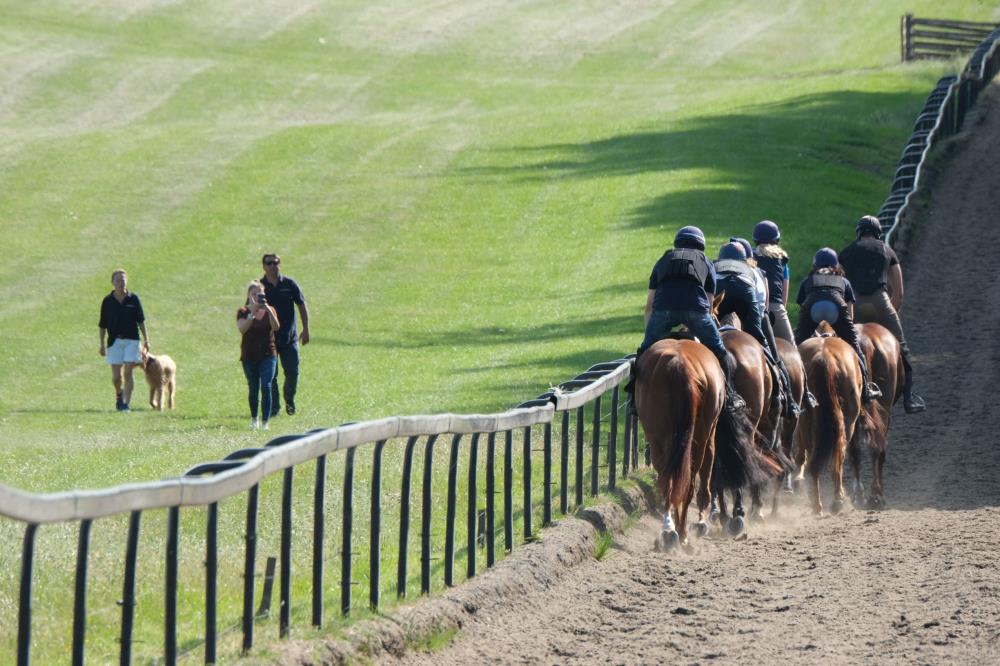 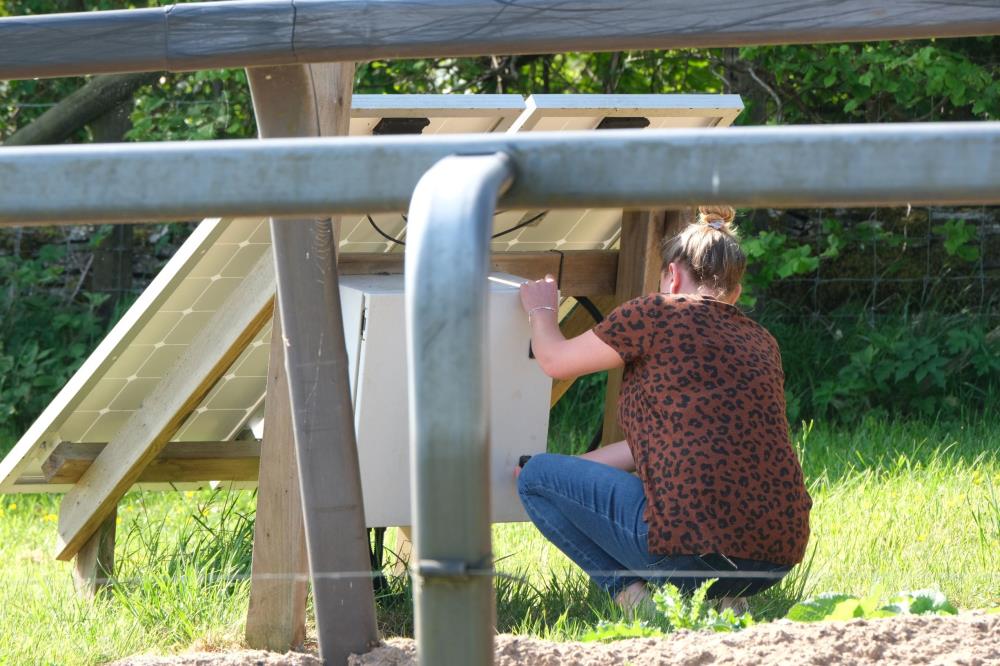 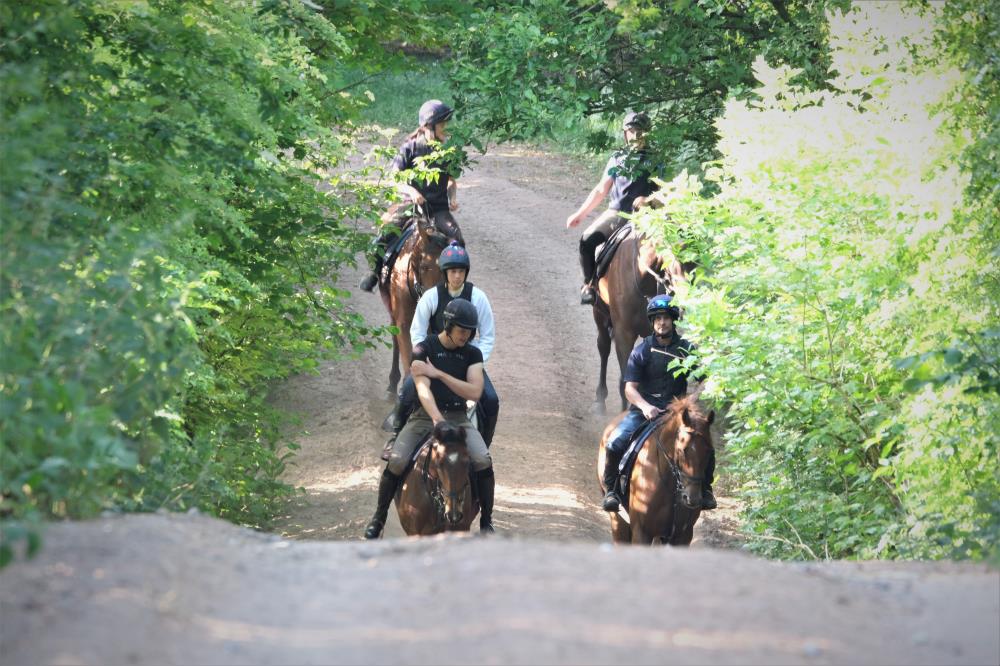 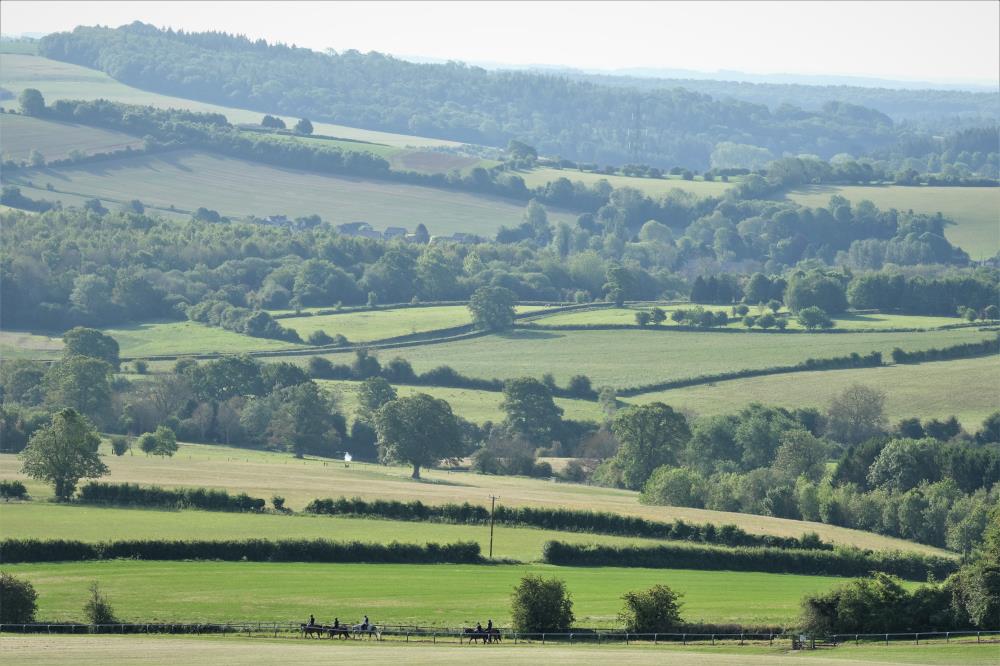 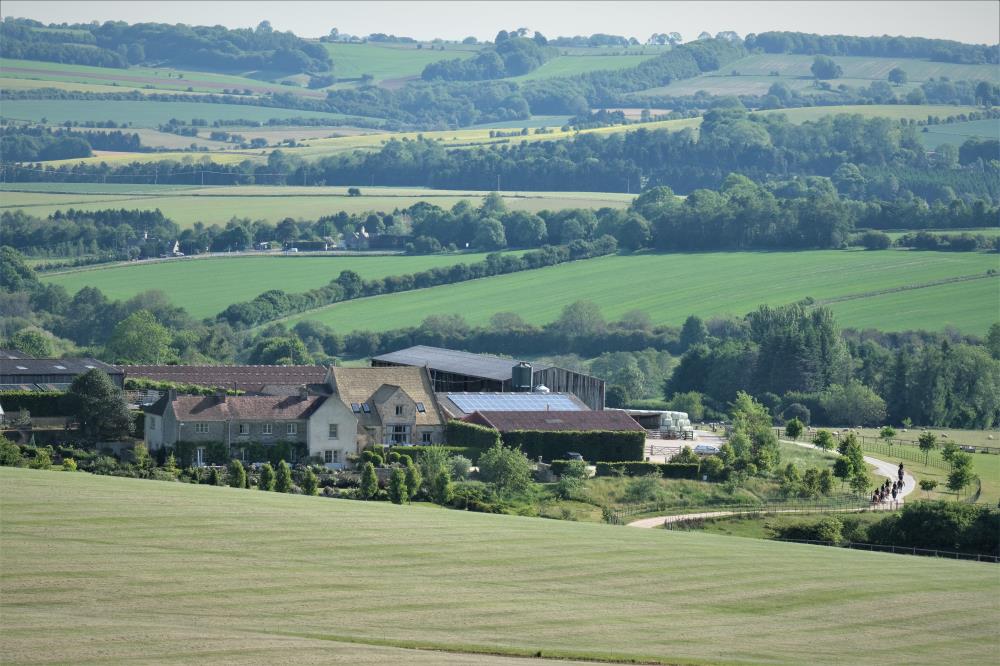