Southwell is certainly not the worst racecourse in the country. They try with everything including their ground; there was a decent enough crowd there last night which was a relief to those who work there... they are not used to seeing that many people on race days… too much all-weather fare?

Forgotten Hero was returning for a long break to start a newish career over hurdles.

Always a character FH knows more about racing than most of us and to remind us that he was different he was up to his old tricks last night.

Firstly I did an Aiden O’Brien.. I saddled him in the middle of the pre parade ring.. FH does not do saddling boxes..

Then on the way to the start FH whipped round and dropped David Bass on the all weather to remind him who was in charge.. yes he has done that before but still he managed to catch DB out..

At the start FH was relaxed and settled but as soon as the tapes went up he said 'time to go' and pulled hard for his head.. Not really enough runners to drop in and bury FH in but DB tried.. Jumping well and enjoying himself he looked like the winner coming into the home straight but it was not to be as the race was won from the front and we never got there..

Second was not ideal and probably not expected.

Julie Martin and Dan Hall who were there to support enjoyed watching the old boy enjoy his night out, as we did.. It was start we can build on and lets face it we all have to start somewhere..

I returned late to find our house in chaos.. Yes puppies do chew and do take over..Bear’s nose out of joint.. I am sure he will enjoy baby sitting ?

Harry rang from Sydney to wish Archie a happy birthday.. Two days early but having said that it was good to speak to him.. just finished riding his 6th lot with 3 to go..

Kim...A truly rubbish contribution to your blog today from Ireland which doesn't warrant inclusion. You had this one before, about two years ago as I recall, and at least then it rhymed (which is the whole point surely!)

It was "Started farted, slipped and fell, see you Friday, Sid Fardell." 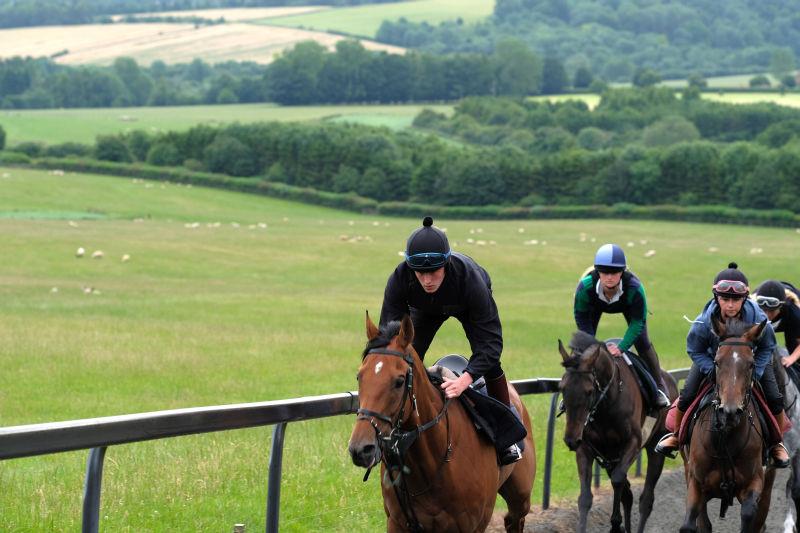 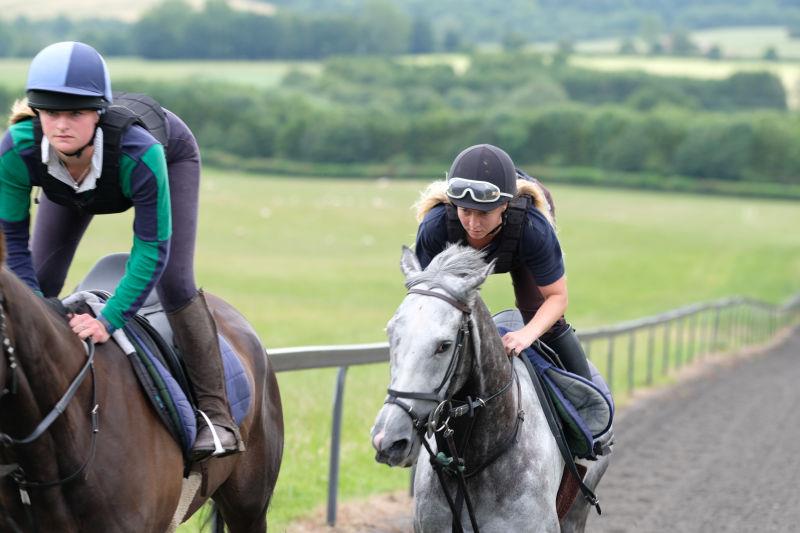 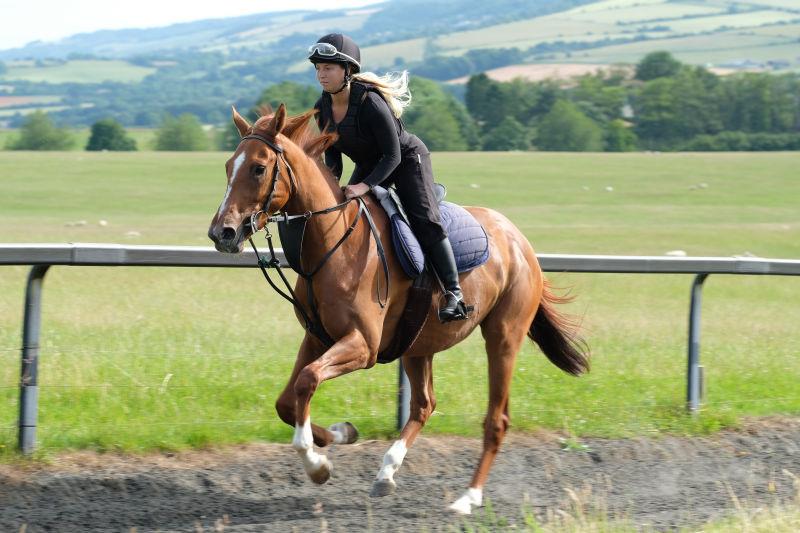 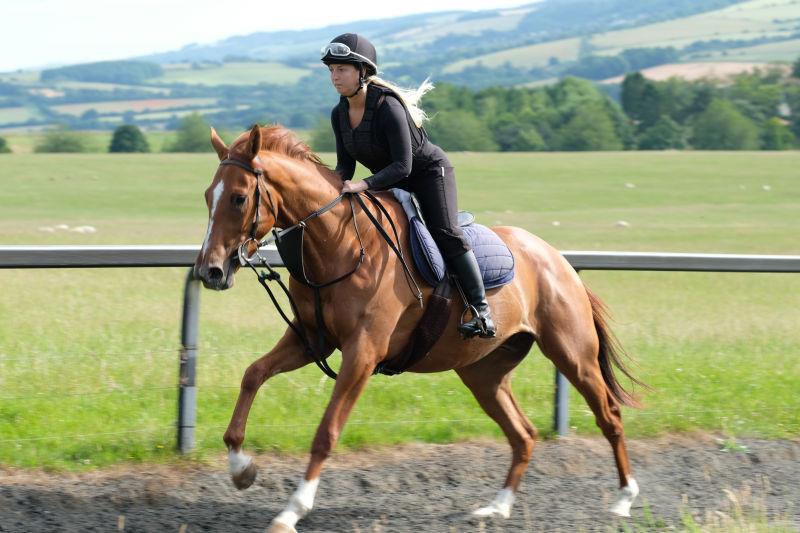 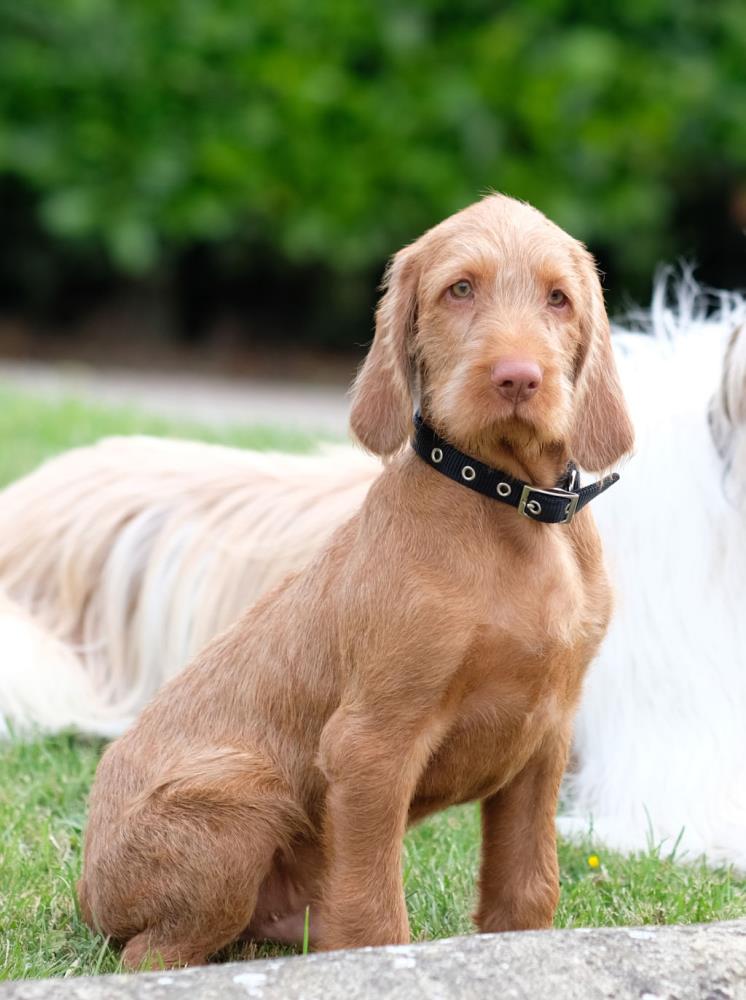 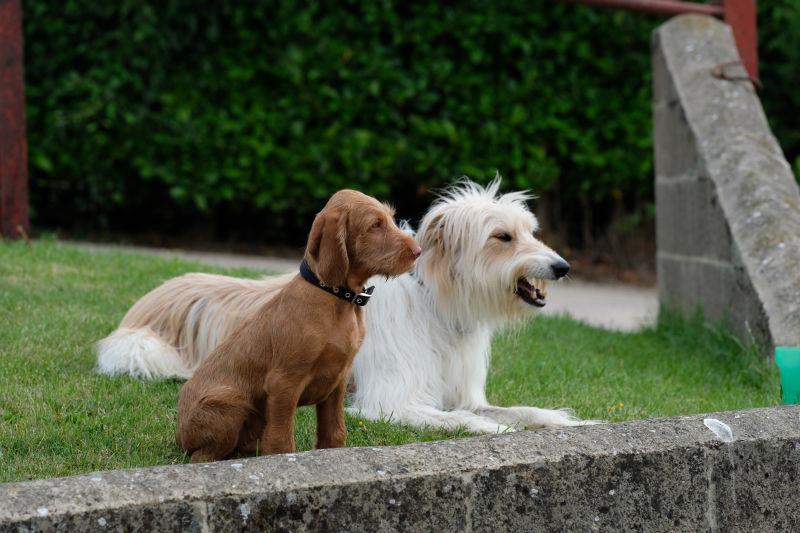