I am back from 3 (abortive) days fishing on the Helmsdale….

We all have hobbies and one of mine is fishing. Yours hopefully is having horses in training (At Thorndale)!.

Fishing, like racing, is all about being in the right place with the right conditions..Well my three days.. fun they certainly were, as I was with my best man Johnny R-K, but conditions were so far from being right it was almost laughable.. They had a heatwave and all I managed to catch was a suntan!....

The water level was very low, and some of the rivers I drove over on the way up hardly had any… There were fish in the river but as my hard working Ghillie Graham Nichols said .. the river is dead!

But I do love being in Scotland.. It is beautiful..

Johnny and I stayed in Birchwood Lodge and Penny Innes kindly cooked for us..

While I was away Maddie announced, when she was doing the blog, that she had become engaged.. Well done Maddie..Ben is a very lucky man..  Now Maddie..when is the big day??

Last weeks Tattersalls Derby Sale were staggering.. Yes of course I was tempted, but failed. I was keen to buy one horse, but sadly one person went one bid higher..The prices beggar belief and again it showed the money in Irish Point to Pointing.. so many horses were bought to go down that route..

Driving home yesterday in the rain..The Test match was good company on the radio and the highlights last night were extraordinary to watch.. The team has been transformed by Brendon McCullum the new coach and the new Captain Ben Stokes .. The mind set and approach has changed..And Joe Root relaxed and now enjoying playing his shots..

The last day today and Headingley like Trent Bridge have offered free tickets..

Wimbledon starts today and it is big Brit day.. I hope some hang in there for the next round..100 years of Centre Court and first on today is Novak Djokovic V Soonwoo Kwon and then we have Emma Raducanu v Alison Van Uytvanck and then Andy Murray v James Duckworth..

Harry Bailey flew back to Sydney.. His flight at 10.15 last night.. He said the chaos and queues at Heathrow were simply terrible..

To finish.. A very happy birthday to my daughter Pandora..While Archie is 16 for one more day!! 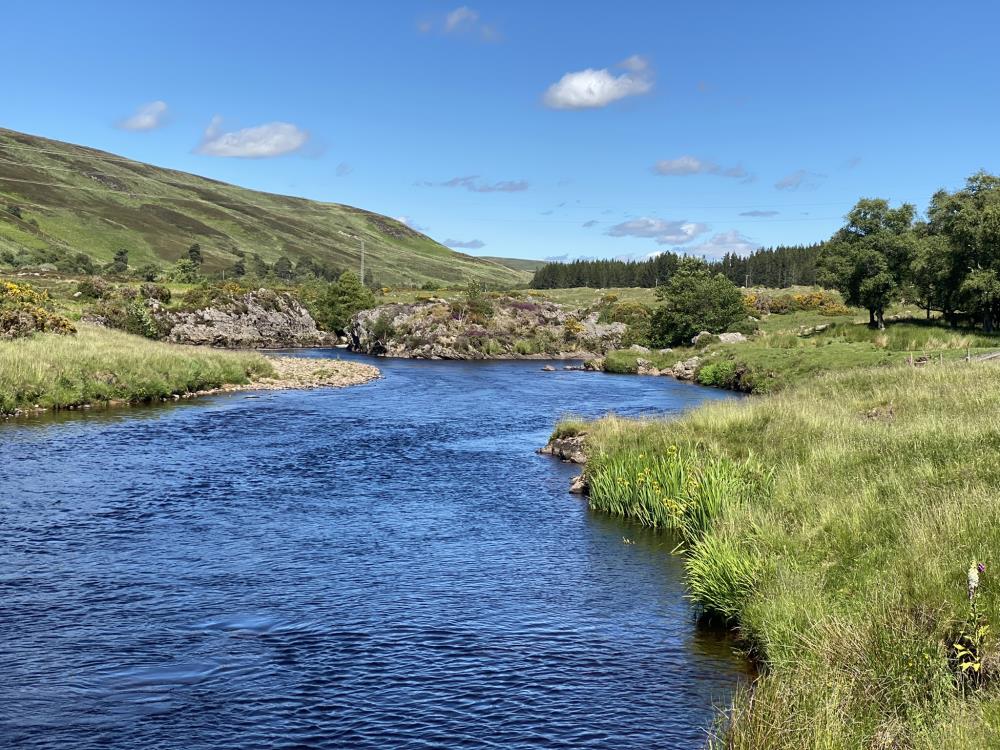 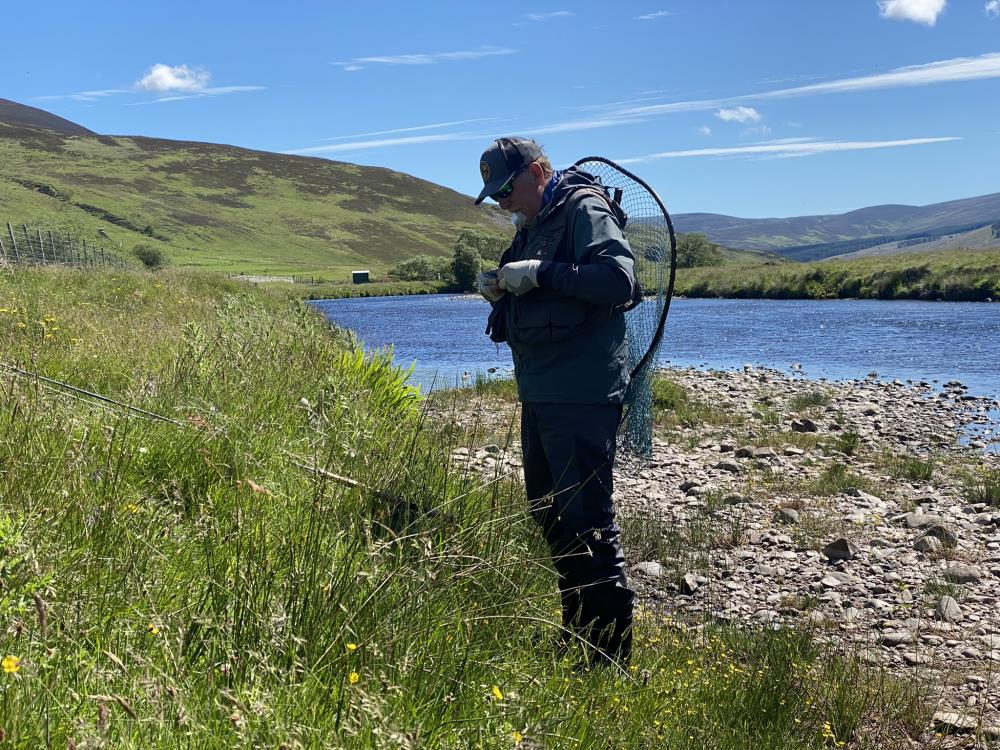 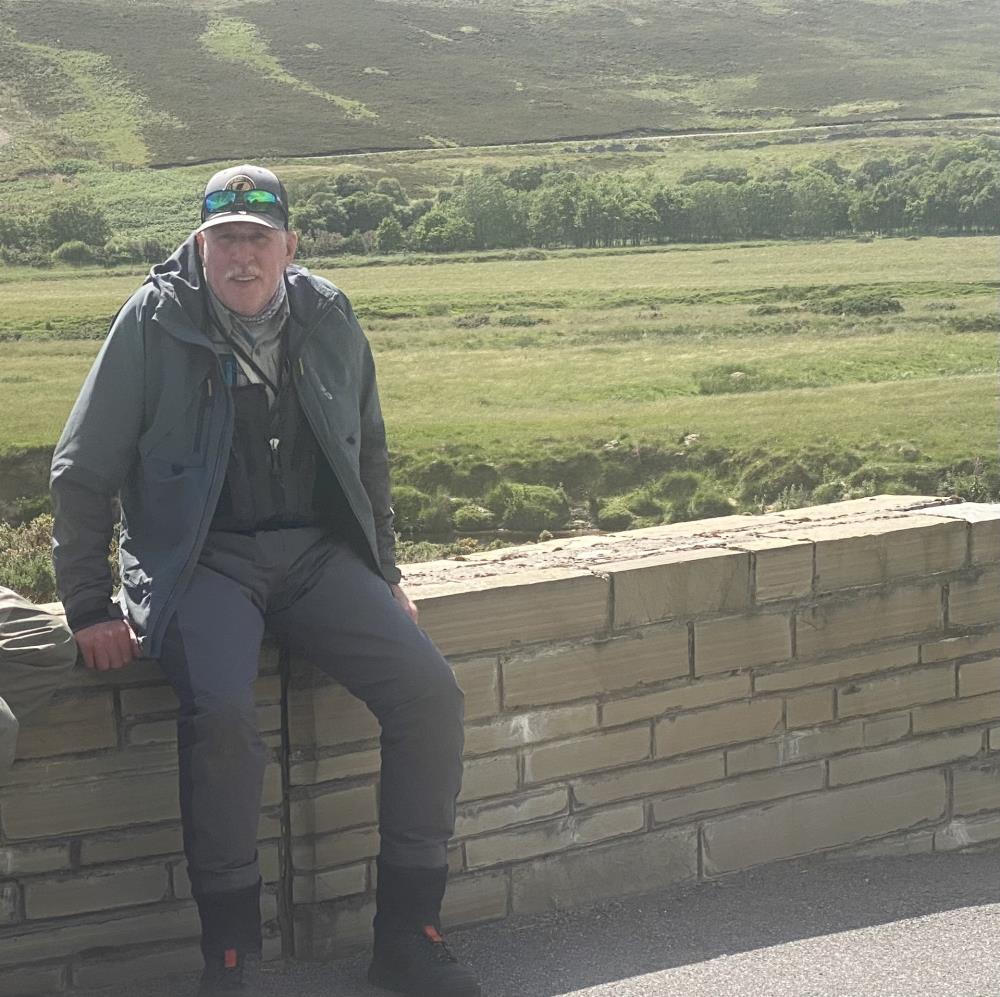 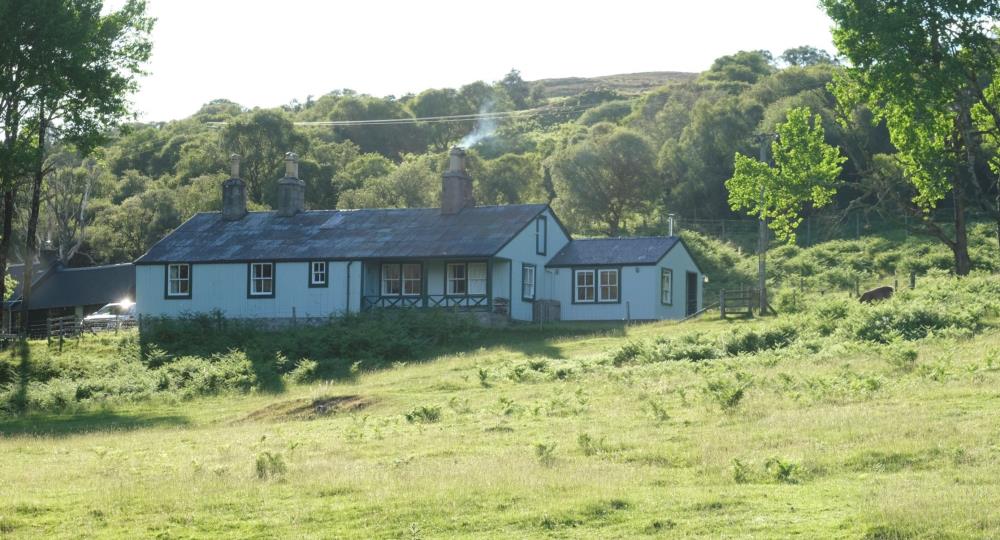 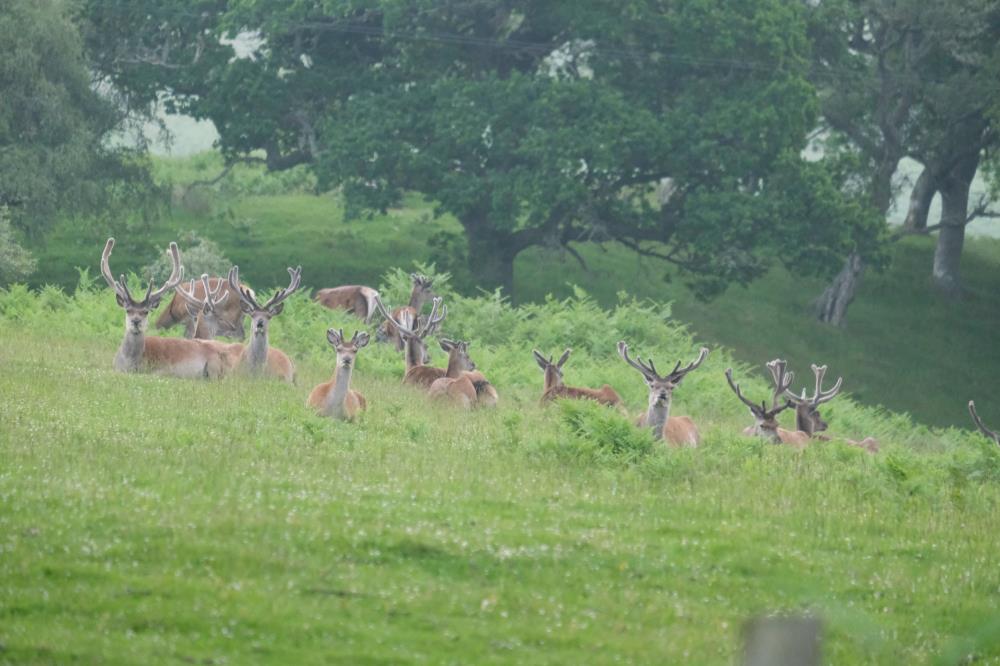 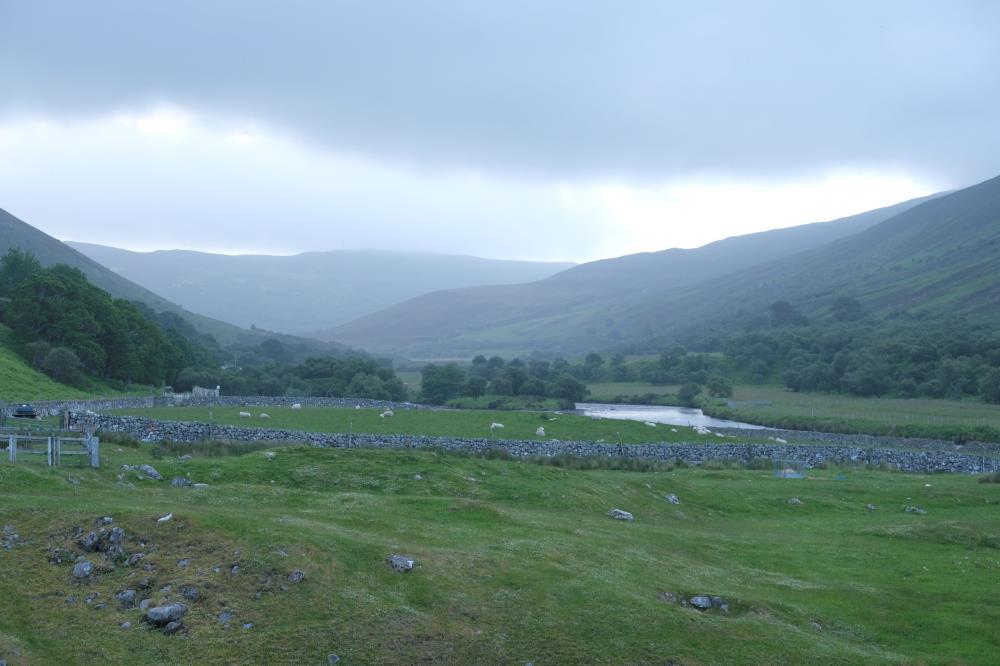