What a good day for English sport yesterday.

Andy Murray sailed throught to the second round at Wimbledon

Relief ..Emma is also through to the second round.. It was a bit like watching Tim Henman in a skirt.. no pun but I was never that sure she would win.. That smile after winning will sell many newspapers this morning..

The pressure she was under.. but don’t forget what has achieved in such a short space of her life..She has won much more than most by winning a Grand Slam..The US Open..Now we can keep hoping she might progress without injury through the week..

Win was a certainty at Headingley when the rain stopped and played started.. England were not for hanging about on the pitch with Joe Root and Jonny Bairstow making short work of their latest win.. A whitewash in a test series against New Zealand.. You would have been mad to have even suggested that result when the first ball was bowled at Lords on June 2nd..

It has been a brilliant watch. Rejuvenated team.. and so good to hear Michael Vaughan in the radio again…. On the latter.. innocent till proven guilty.. 'sadly' most in the BBC seems to disagree..

I am seeing some of my babies that Aiden Murphy and I have purchased over the summer at Martin Jones later.. Martin has most broken and ridden..

This little gem amused me from Glastonbury

What do jockeys eat?. I note that David Bass has no input here although as Joint President  The PJA have a good site for help

You have to laugh at the much missed Dave Allen..

Happy 17th birthday Archie Bailey.. where have the years gone..!.. Now to sort some insurance to drive!!! Suggestions? 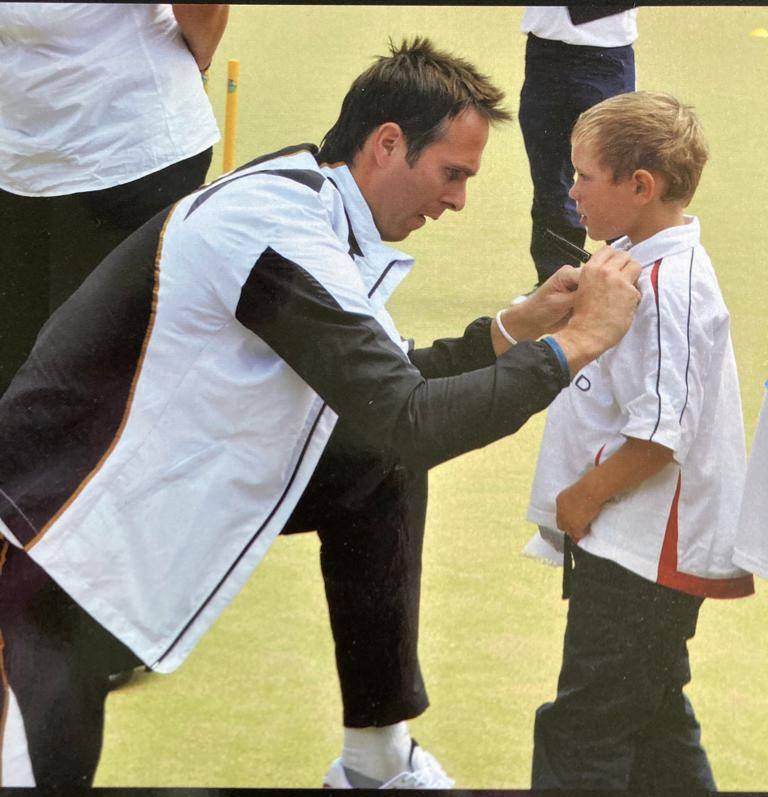 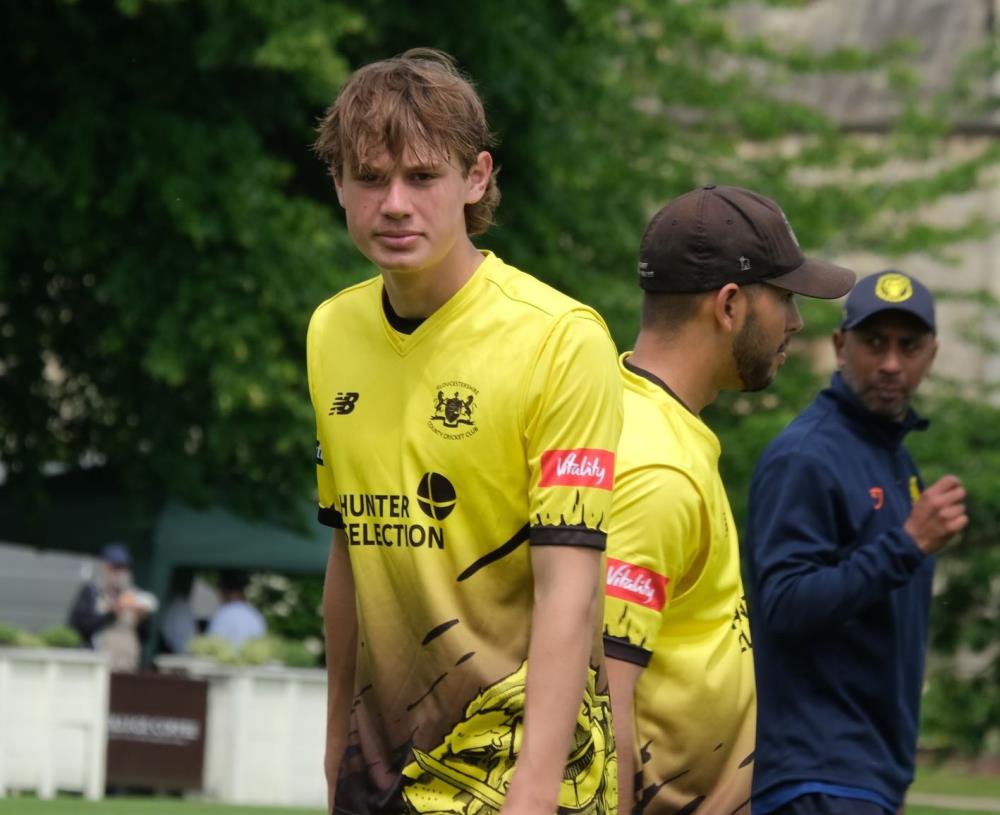 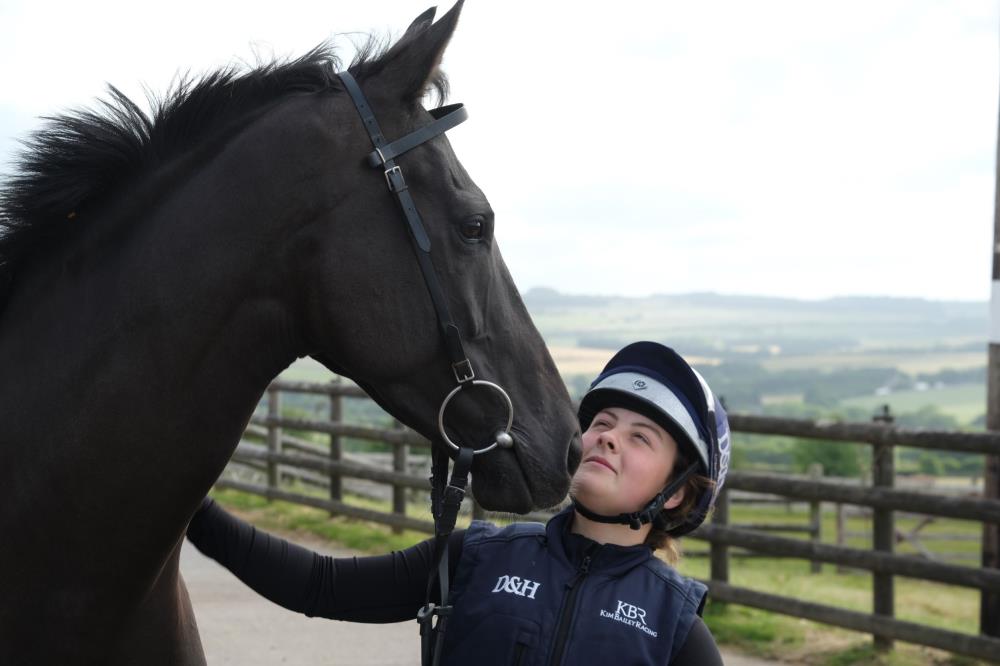 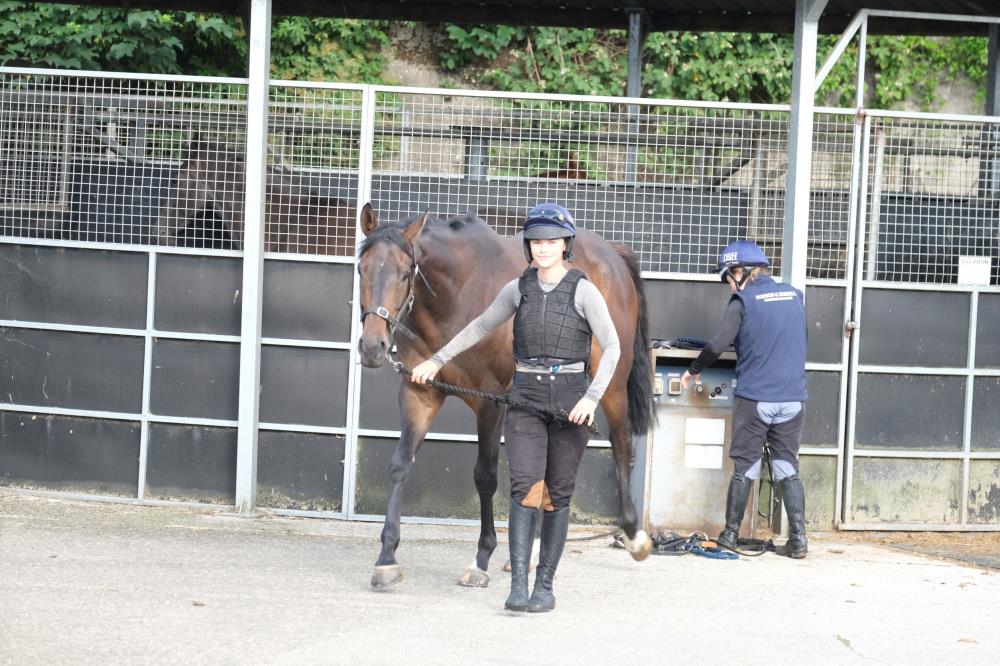 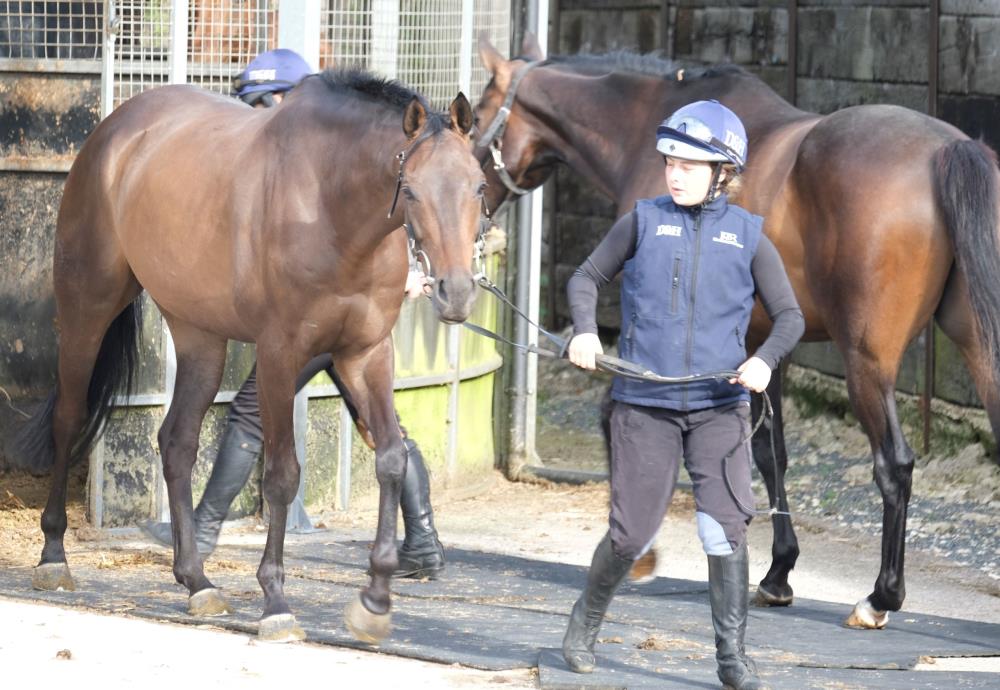