Yesterday was a very wet bank holiday Sunday, and a cold one to boot..

Monday morning and a bank Holiday for those not working..

No runners today for us .

I don't get American politics but John McCain was something different.

John McCain died yesterday. A truly great man in my opinion. A principled American politician, which takes some doing.. anywhere in the world.

If you read what he went through during his years of captivity in the Vietnam War you would wonder how he came out of that dreadful experience a sane man. He did and he believed in the good of America and its political system.

He lost to out Obama and remained friends and they respected to each other, while Trump called him most names and accused him of being no war hero because he was a prisoner of war. Trump could not even sanction a statemen..

John McCain was a remarkable man... the like we won't see again.

Aids warning as sent over by Russell Field.

To all of you approaching 60, having reached 60, or have passed 60 this message is especially for you.

Senior citizens are the leading carriers of Aids!!

Government Aids and most of all Monetary Aid (to their kids)

Oh and lets not forget HIV...Hair is vanishing.

On that note..Enjoy your Bank Holiday Monday... 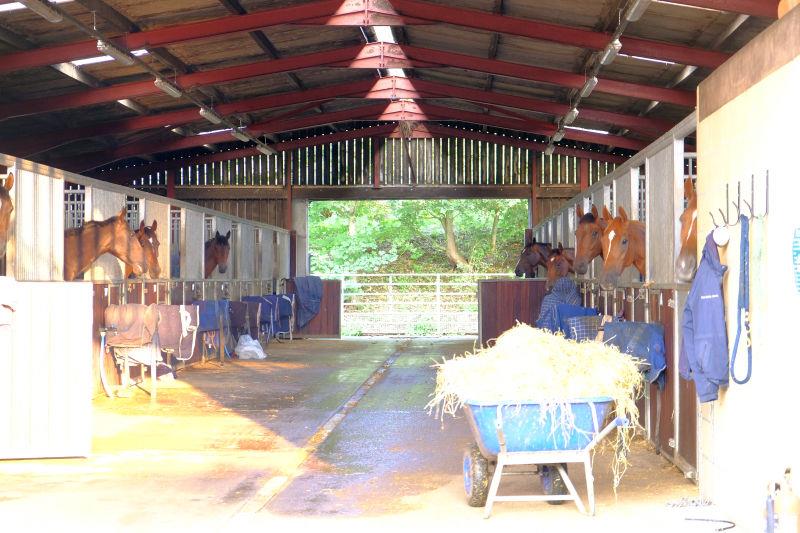 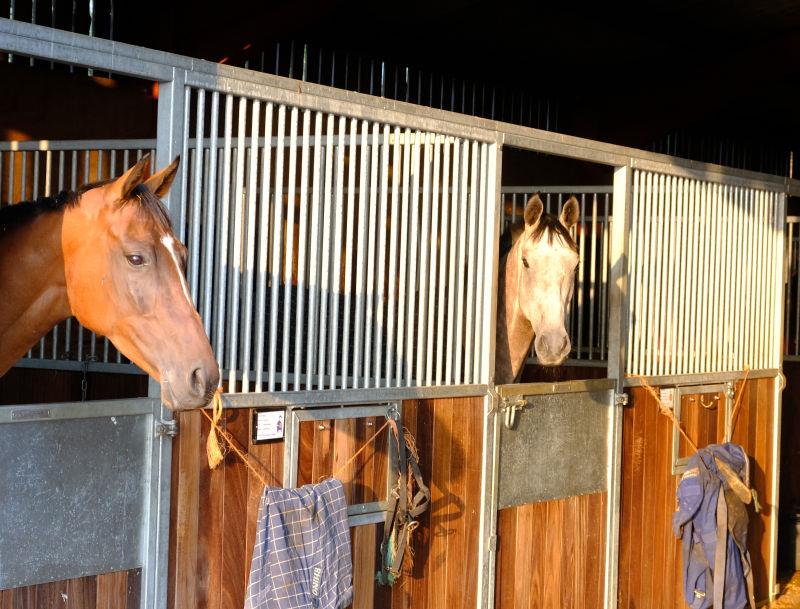 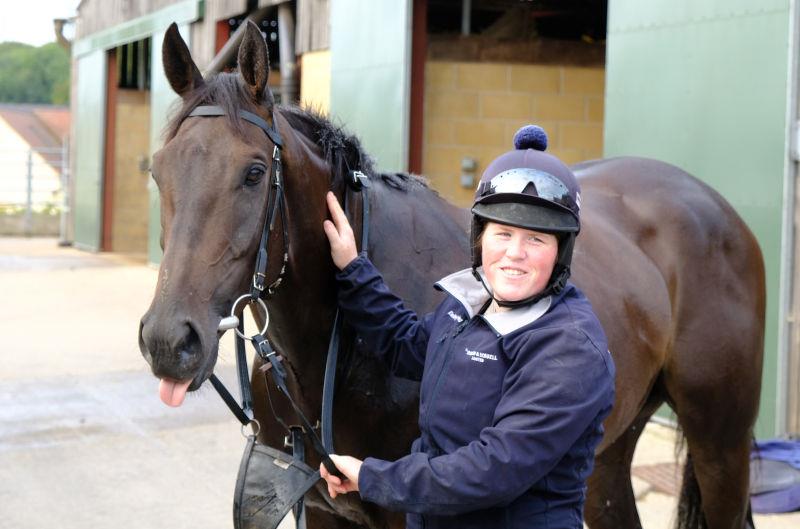 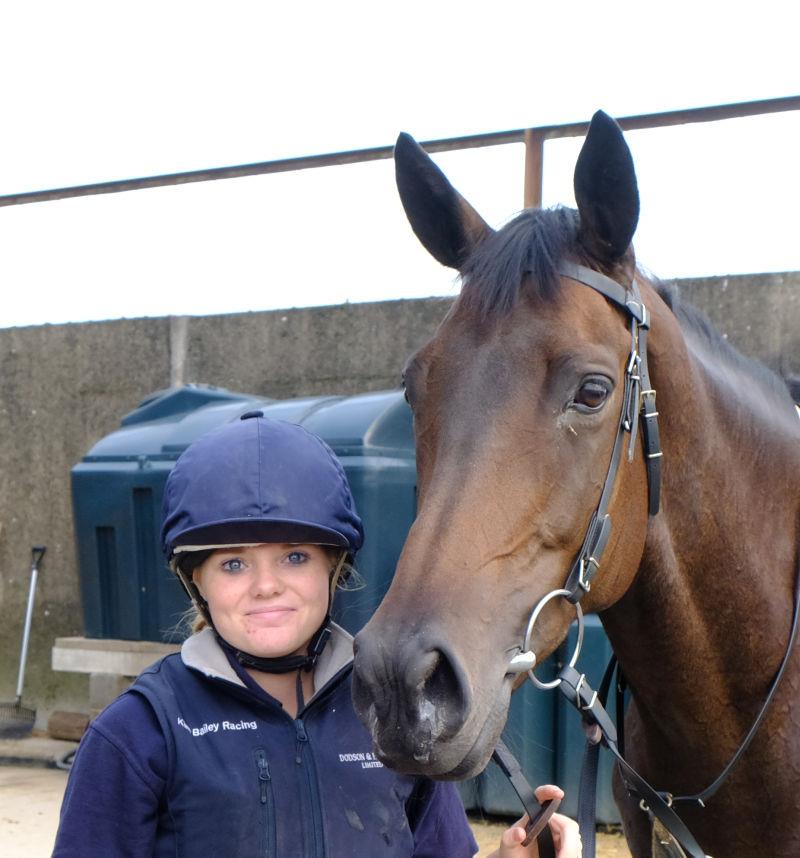 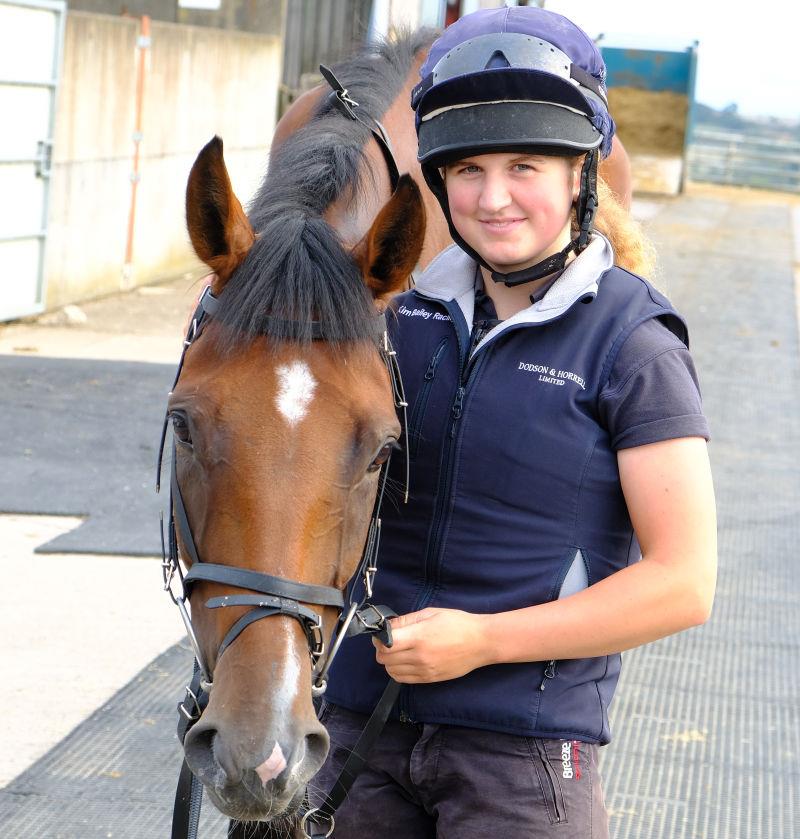 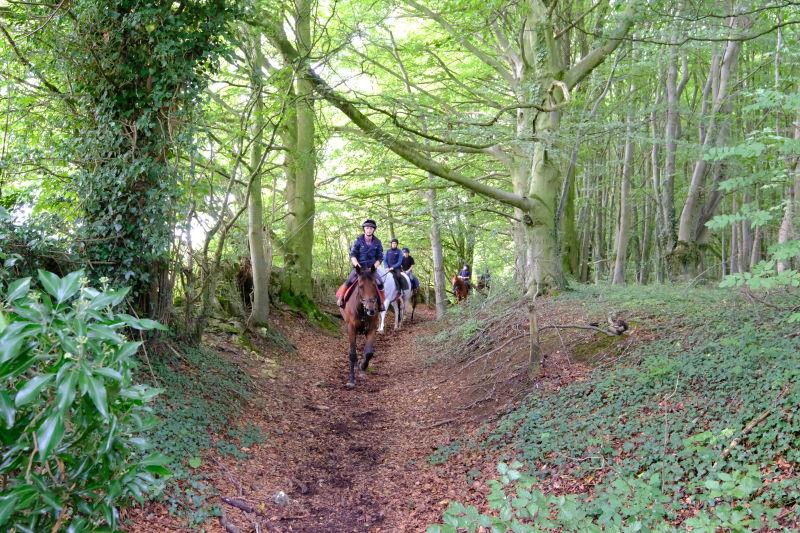 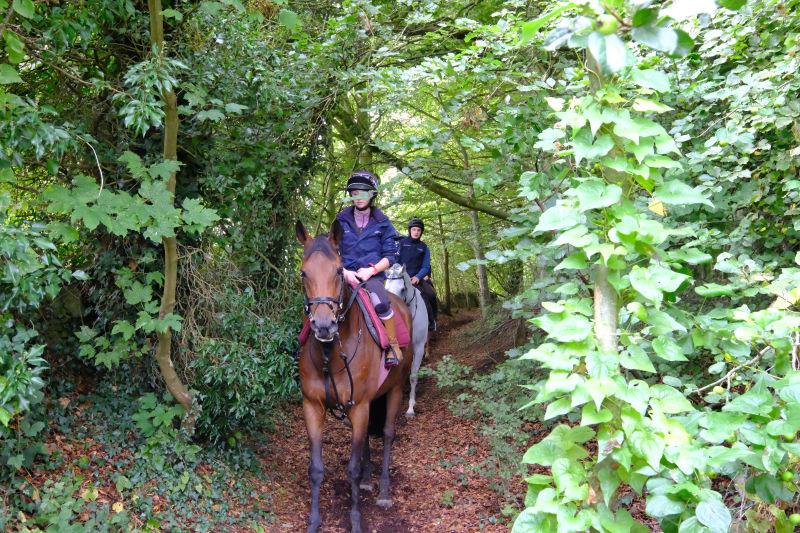 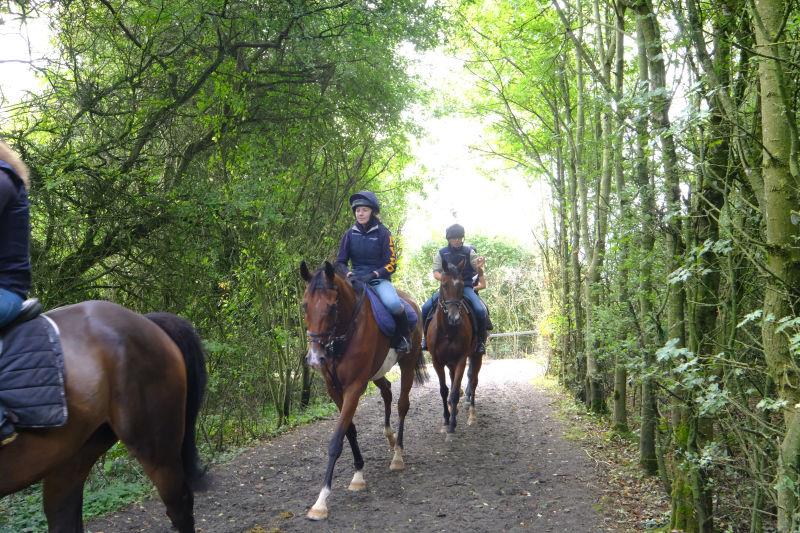 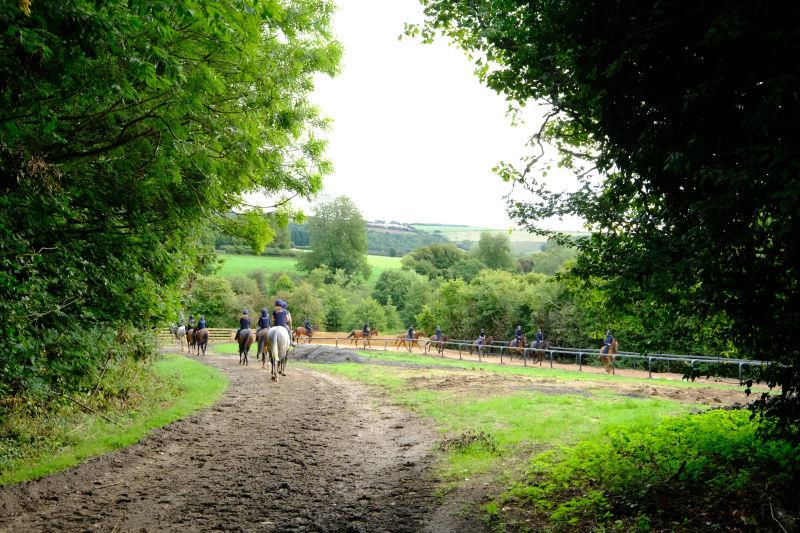