David Bass and Tom Bellamy were in to ride out a couple of lots..

A big turn out of owners second lot to see their new KBRP horse Dumreagh..

Philip and Sandra Arkwright were here fourth lot to see their KBRP horse Vinndication and introduce Dominic and Rosie Arkwright to me and the Racing For Maggies horse Another Venture.

Poor Maddie, my PA, was not in this morning..She awoke to find that she had been burgled..

The whip is in the news again.. this time from the Labour party.. Now we wait on the Greens...

Rosmuc Relay and Newtide returned to the yard yesterday.. Both look well. Newtide has been in pre training with Simon Lawrance and Rosmuc Relay with Jason Maguire at  Ivy Lodge Farm

Hi Kim, I hope you have a brilliant season, And your Blog is also brilliant, It’s one of the first things I do in the morning... Keep up the good work ...

A man sees a sign outside a house: 'Talking Dog For Sale'....

He rings the bell, the owner appears and tells him the dog can be viewed in the back garden.

"Do you really talk?" He asks the dog.

After recovering from the shock of hearing the dog talk, he man asks, "So, tell me your story!"

The Labrador looks up and says, "Well, I discovered that I could talk when I was pretty young. I wanted to help the government, so I told the SAS. "In no time at all they had me jetting from country to country, sitting in rooms with spies and world leaders, because no one imagined that a dog would be eavesdropping.

I was one of their most valuable spies for eight years, but the jetting around really tired me out, and I knew I wasn't getting any younger so I decided to settle down. I signed up for a job at Heathrow to do some undercover security work, wandering near suspicious characters and listening in. I uncovered some incredible dealings and was awarded several medals. I got married, had a few puppies, and now I've just retired!"

The man is amazed. He goes back into the house and asks the owner how much he wants for the dog.

"£10? But this dog is absolutely amazing! Why on earth are you selling him so cheaply?"

"Because he's a lying so and so... He's never been out of the garden!" 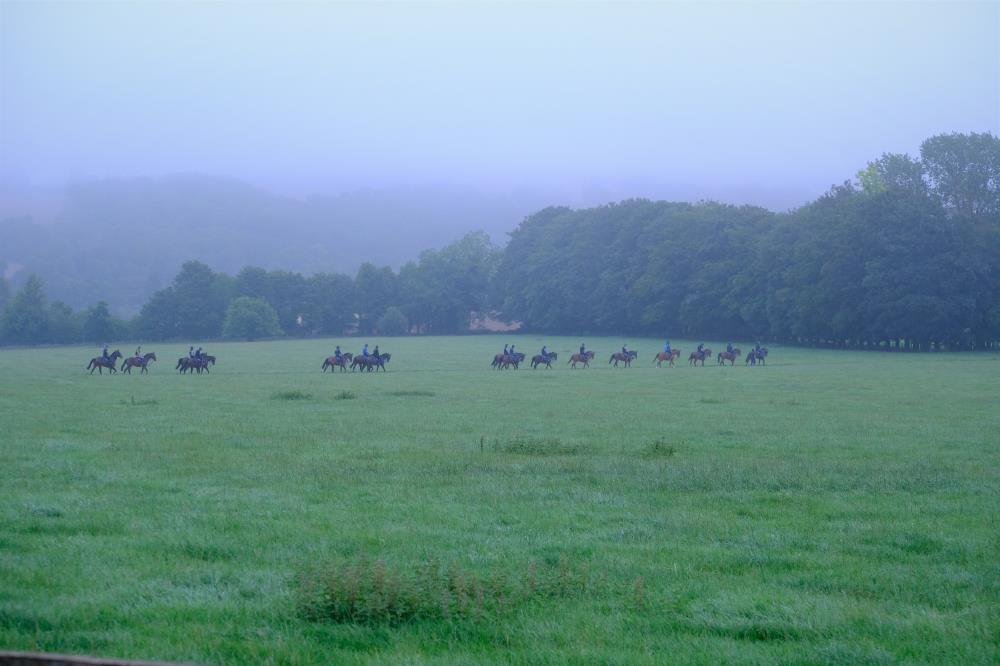 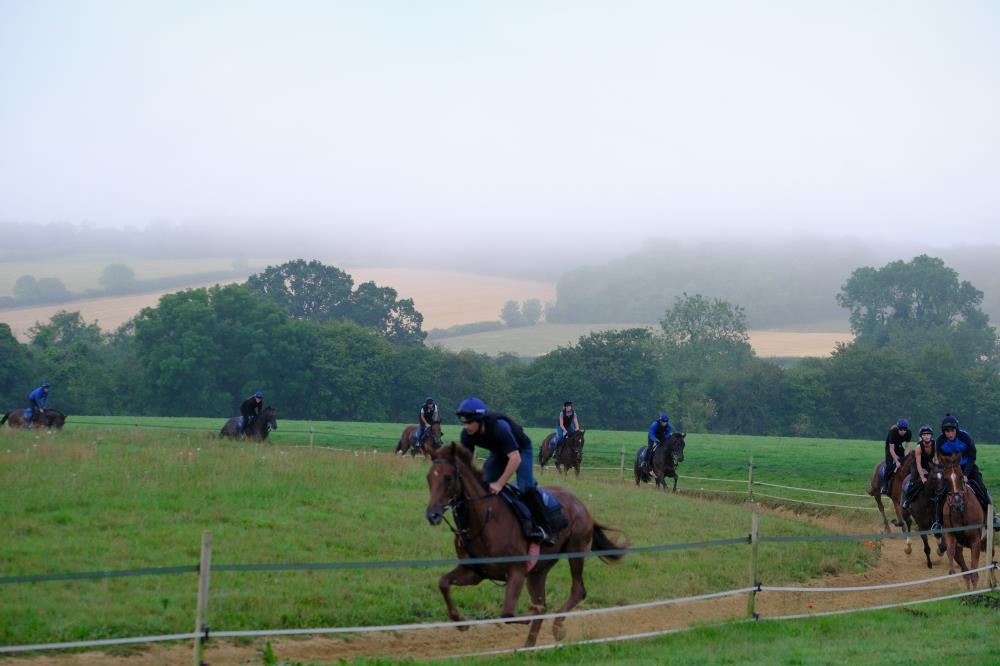 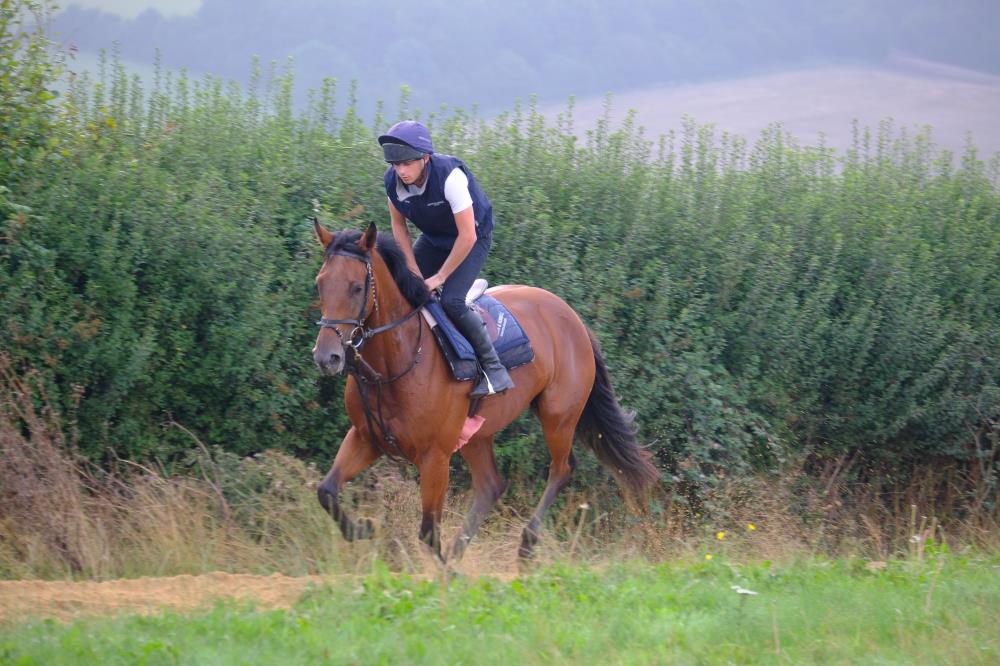 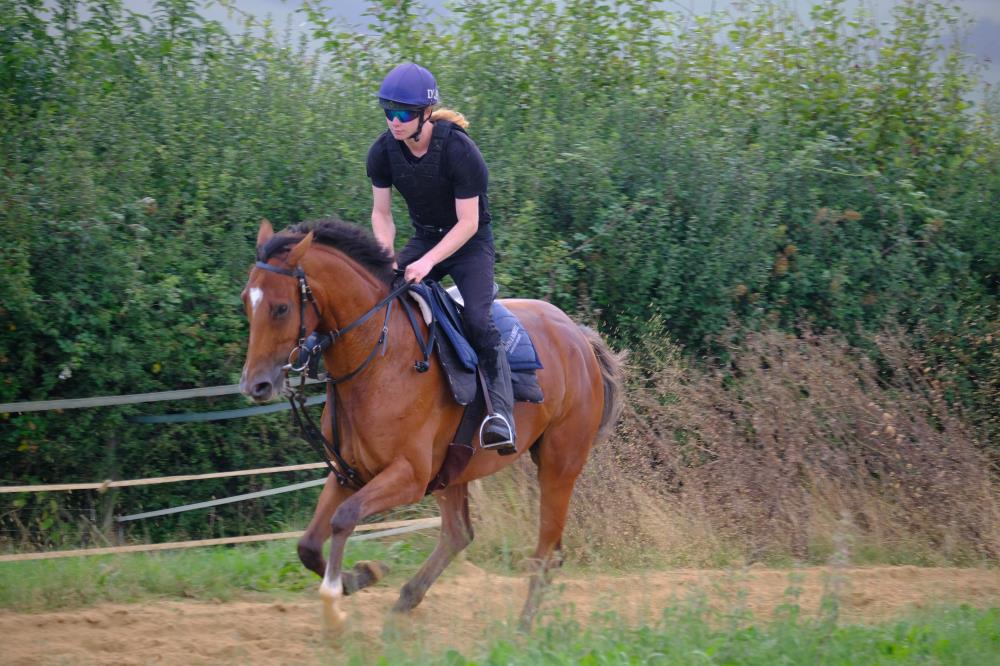 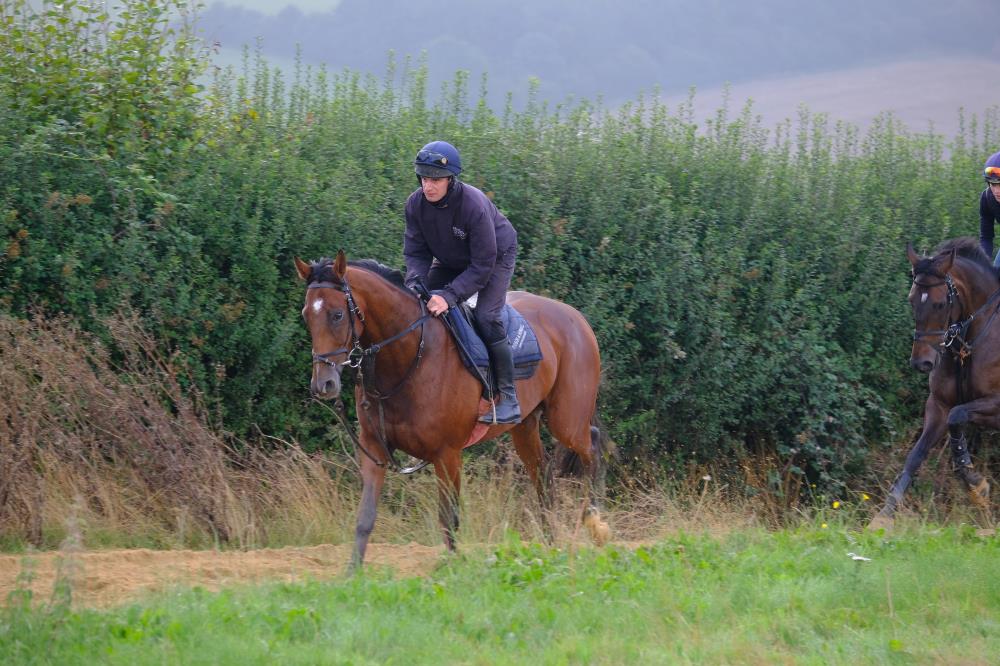 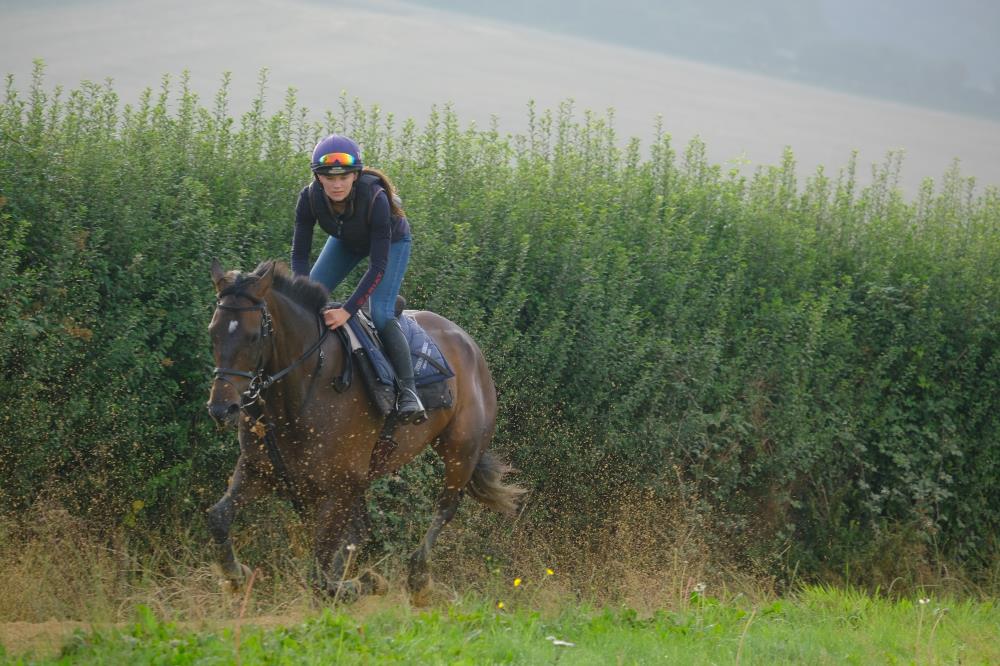 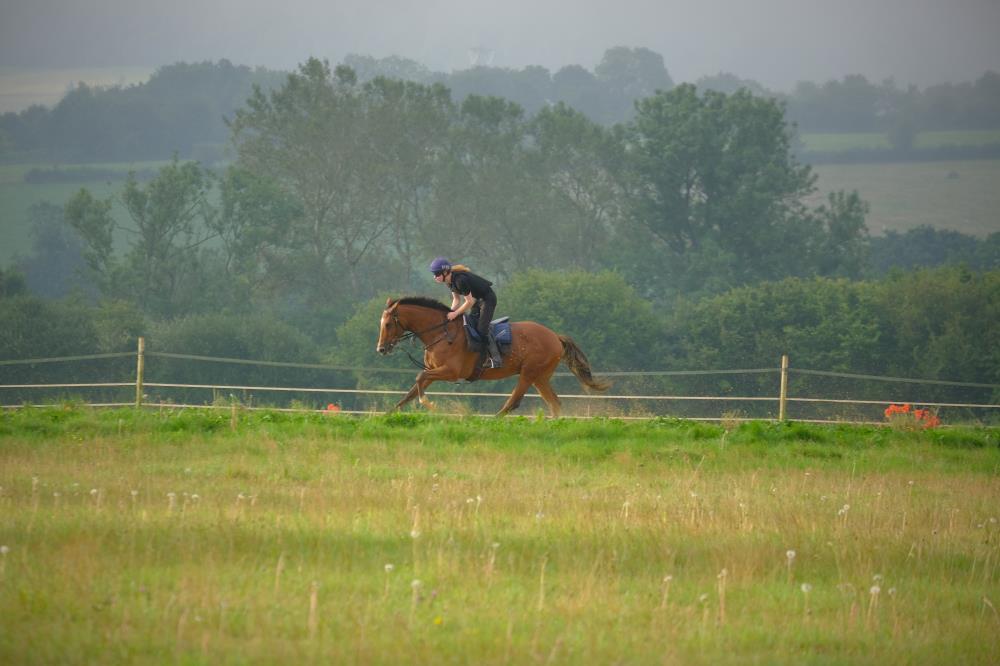 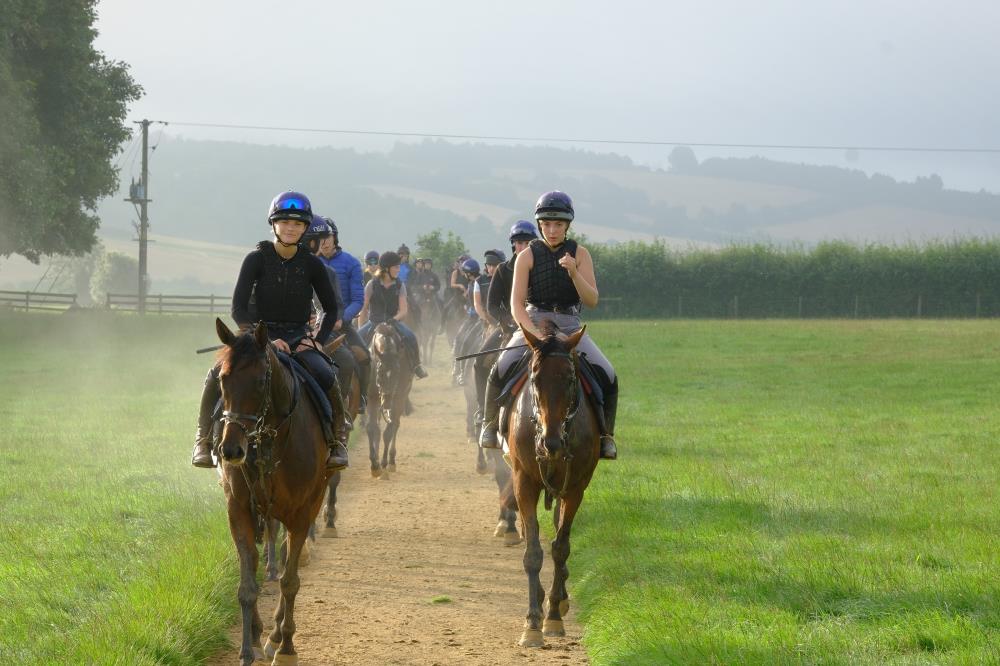 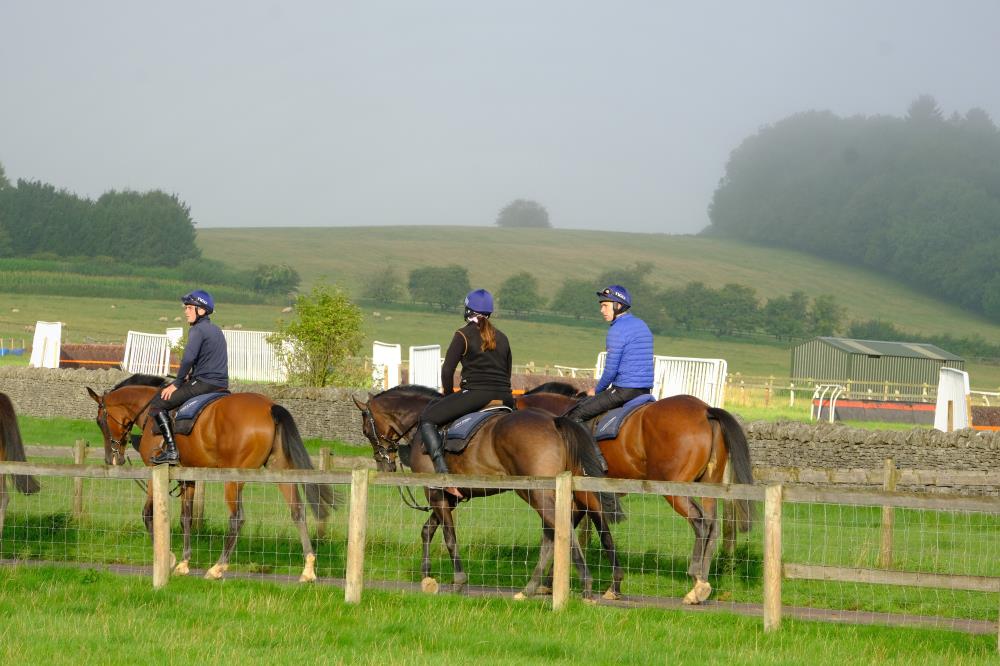 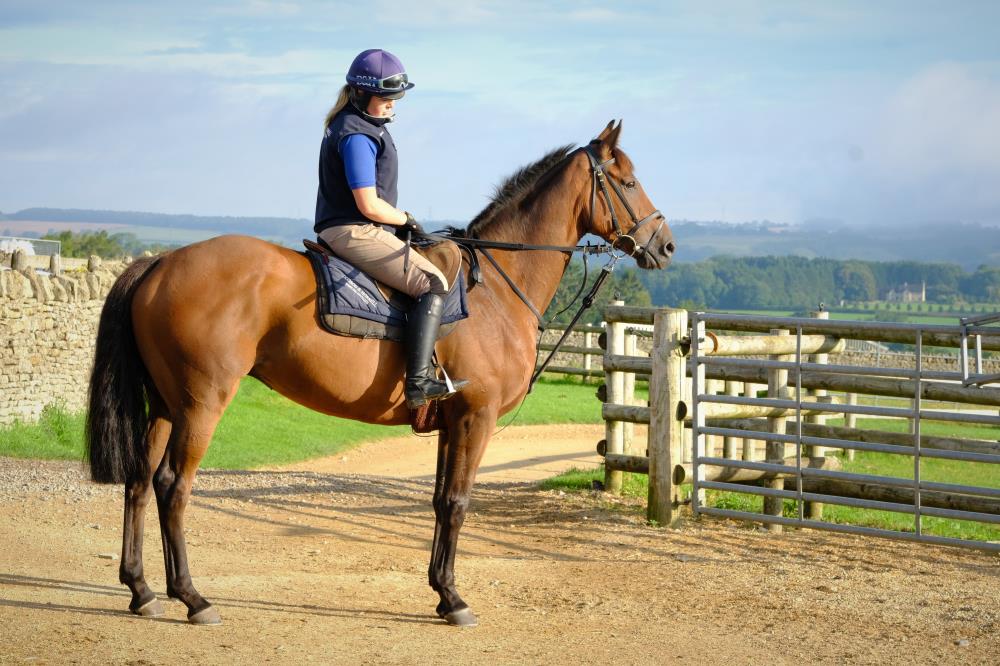 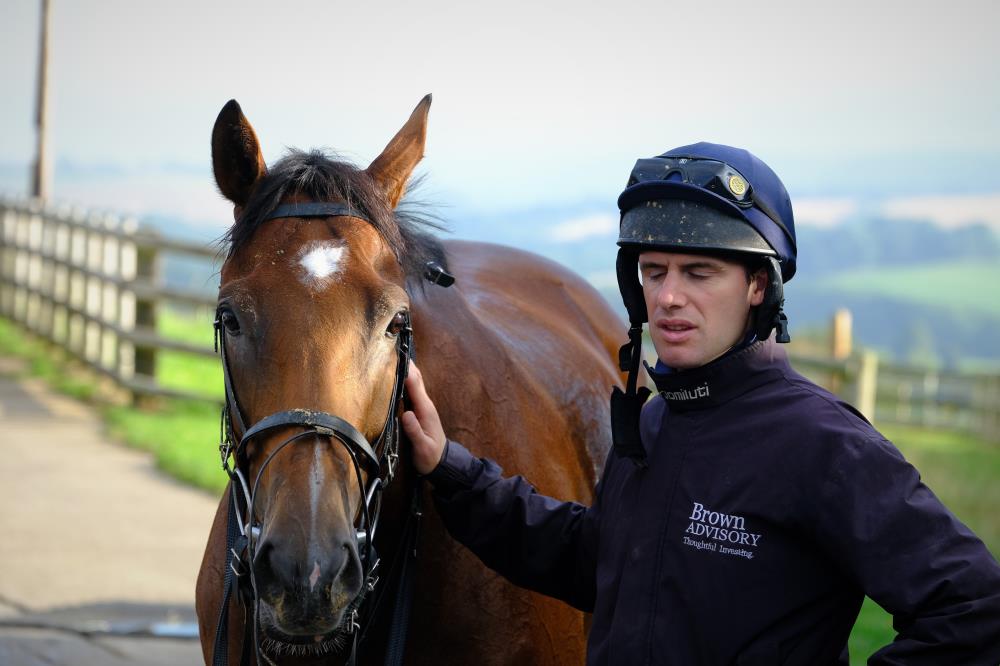 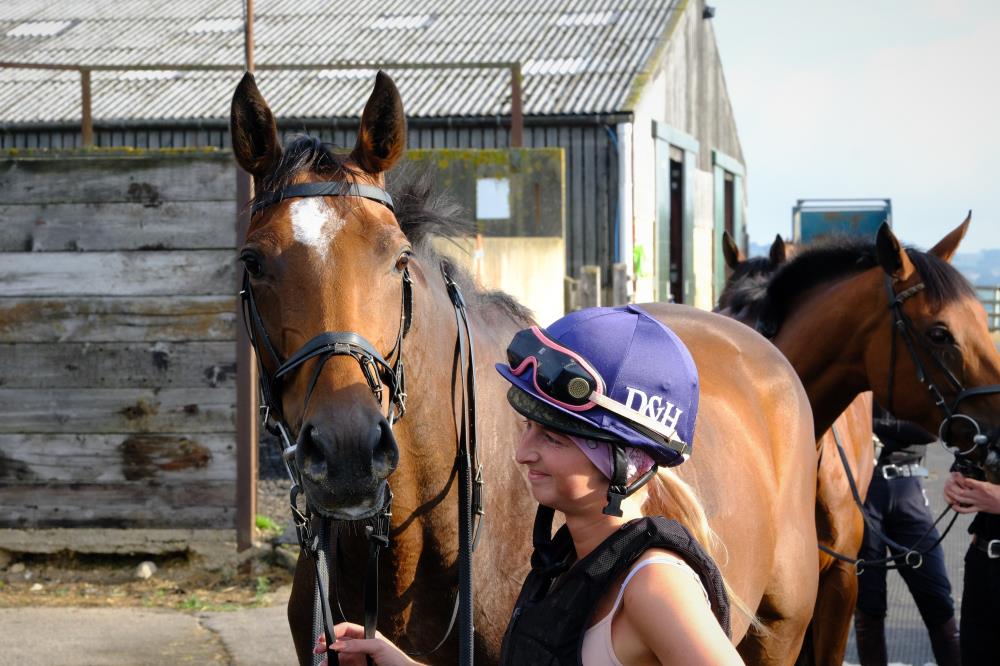 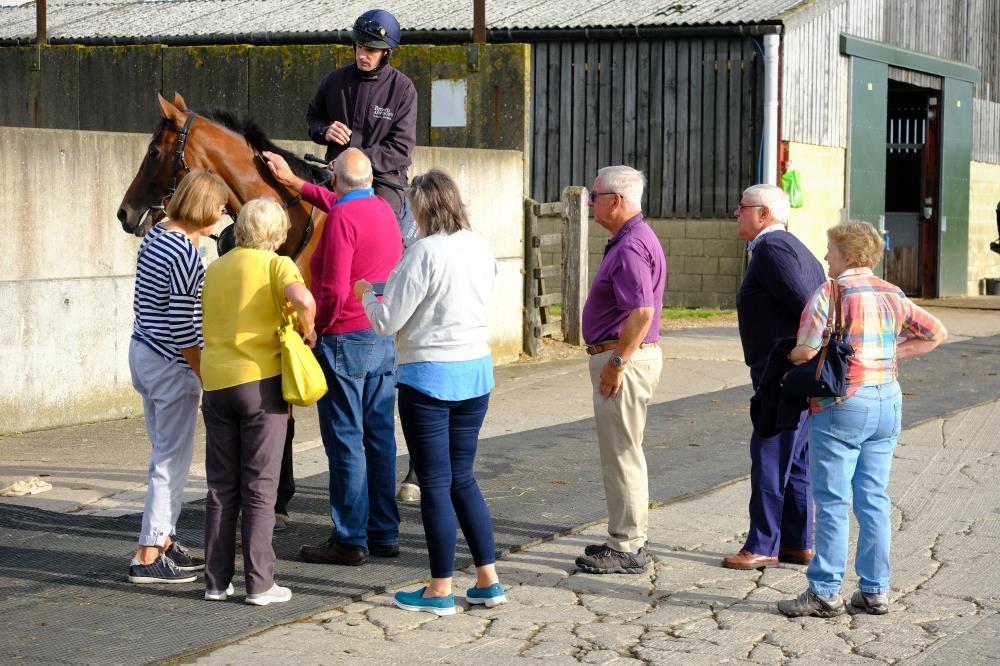 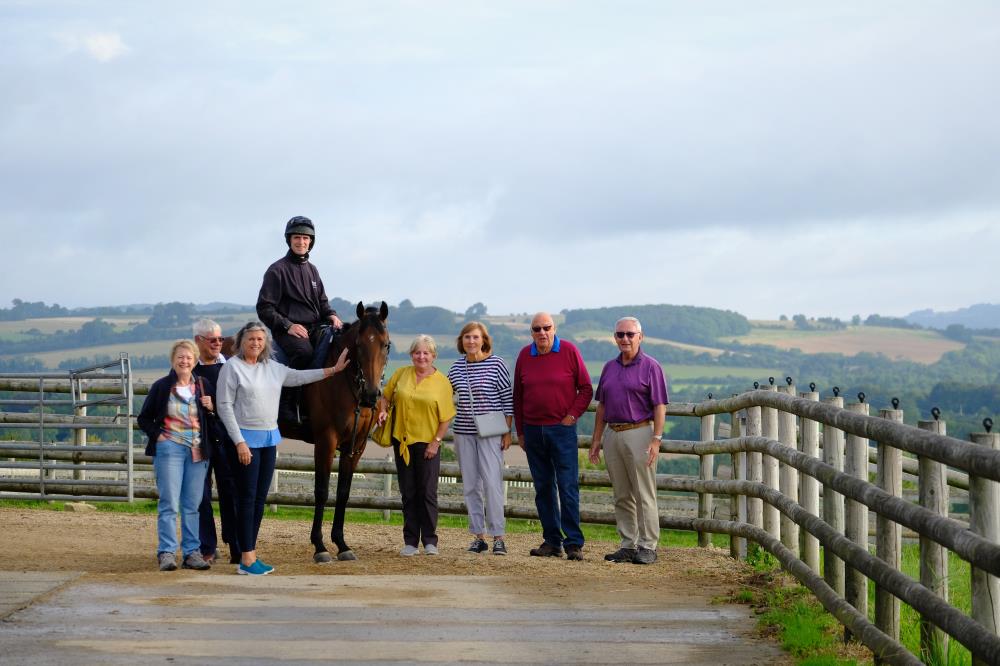 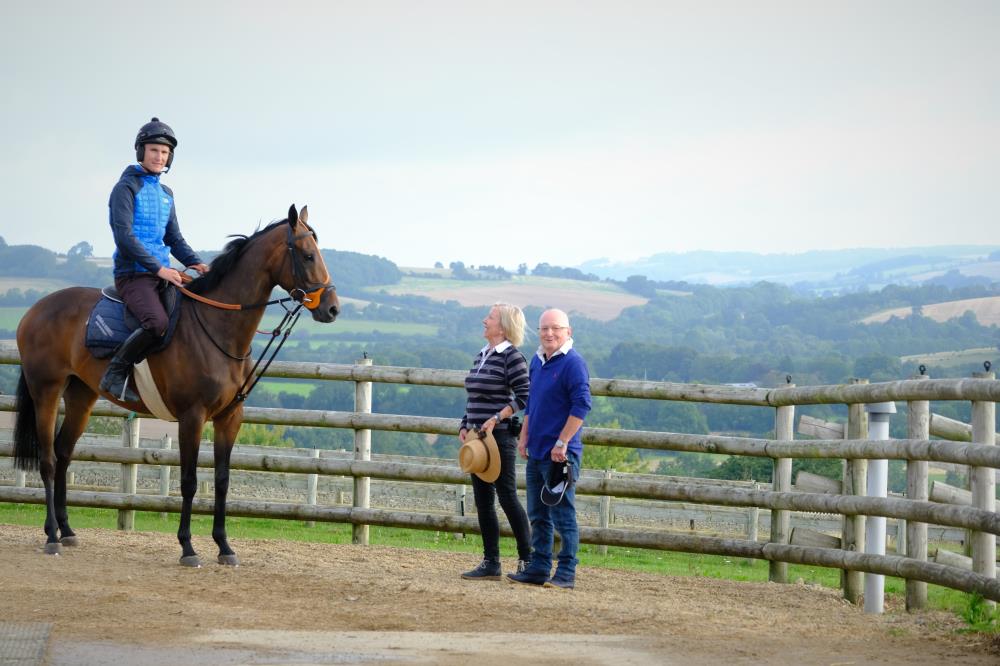 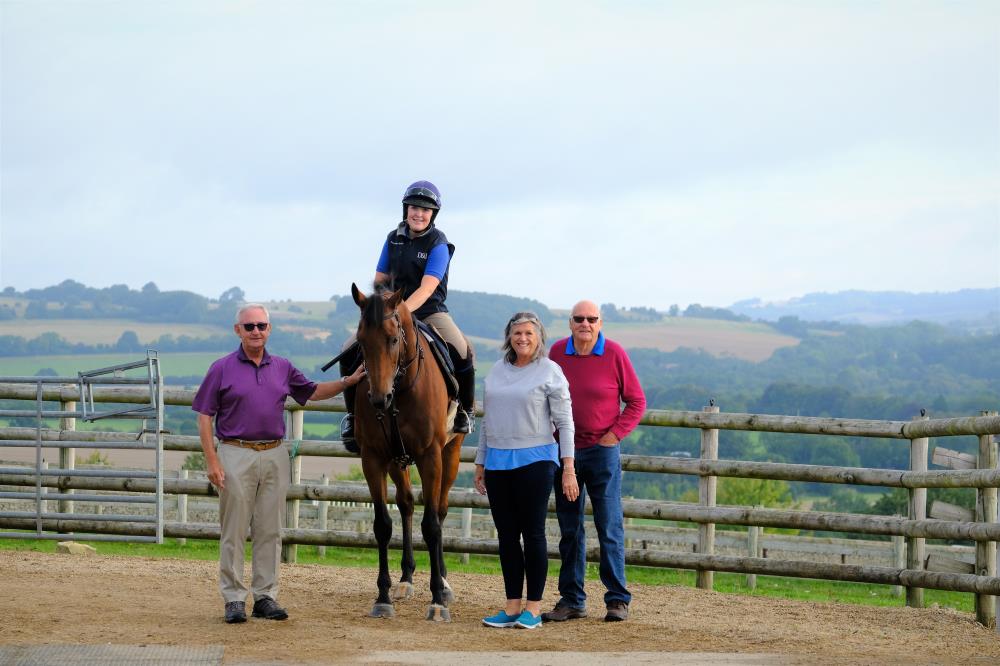 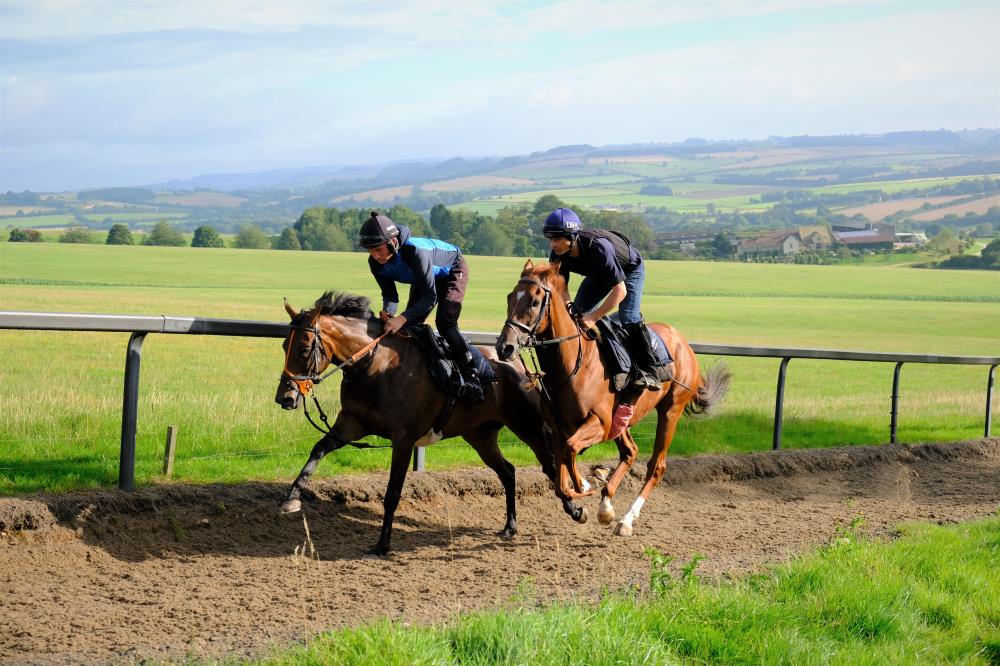 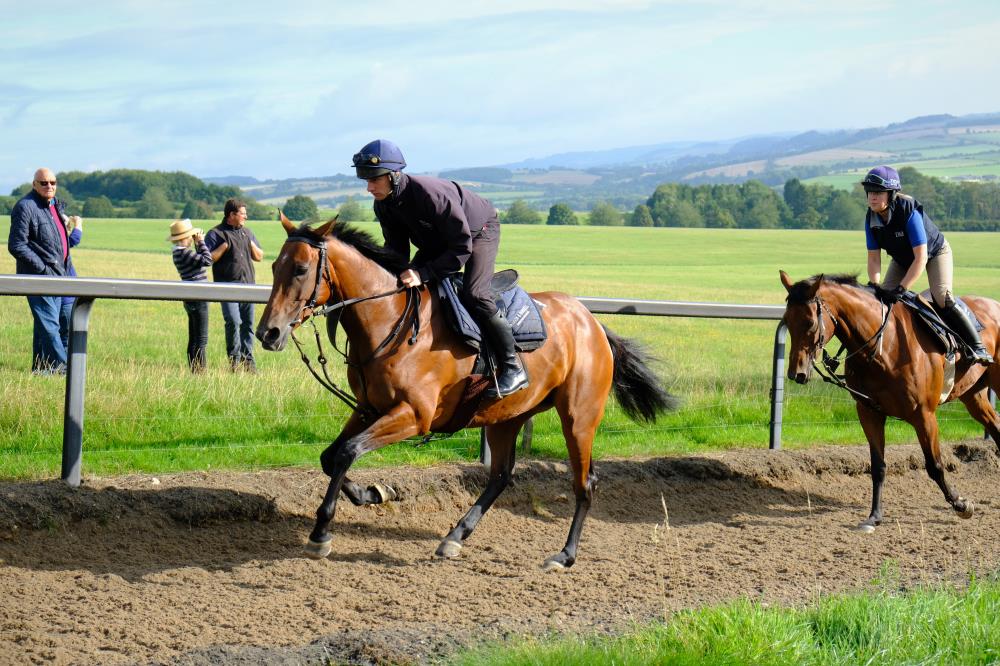 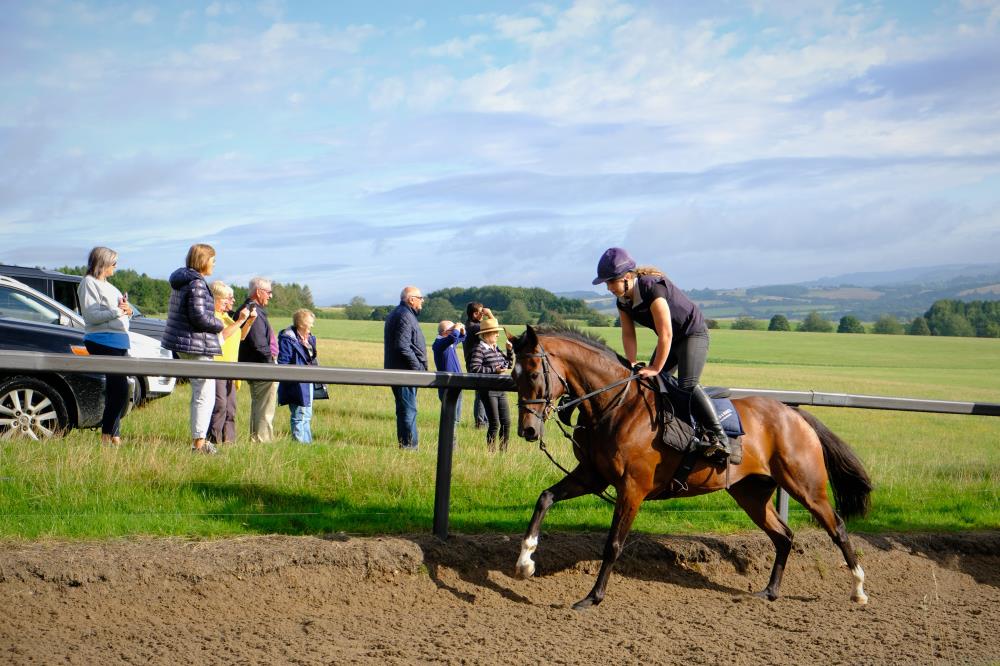 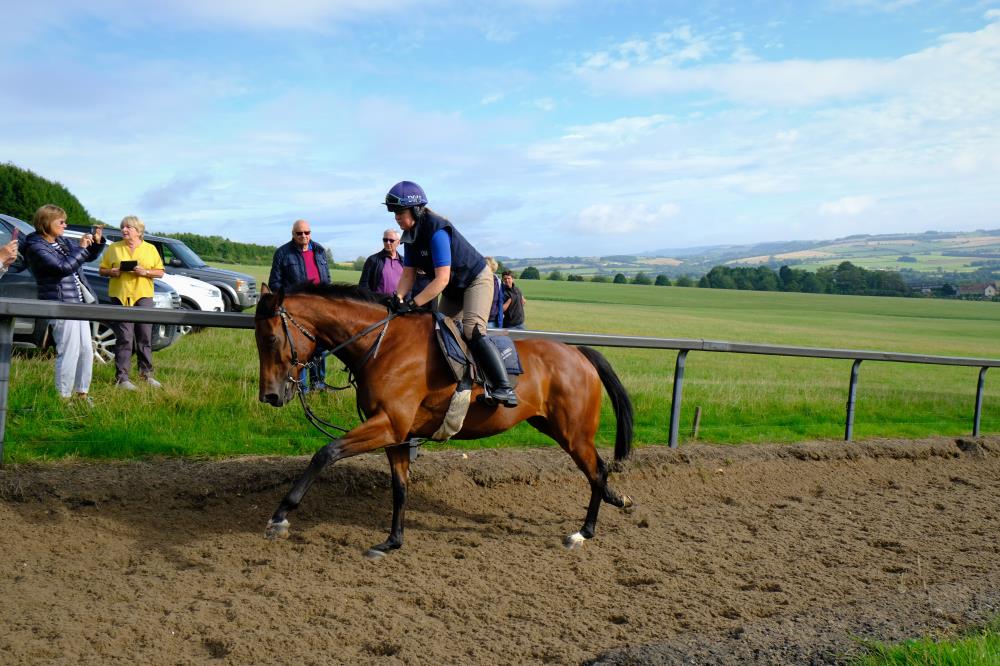 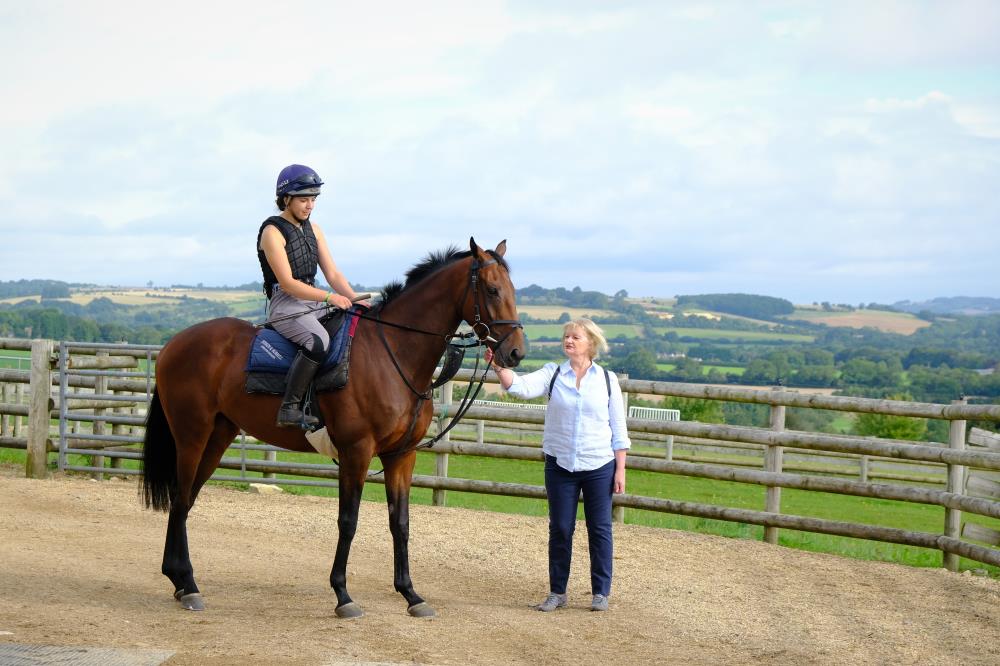 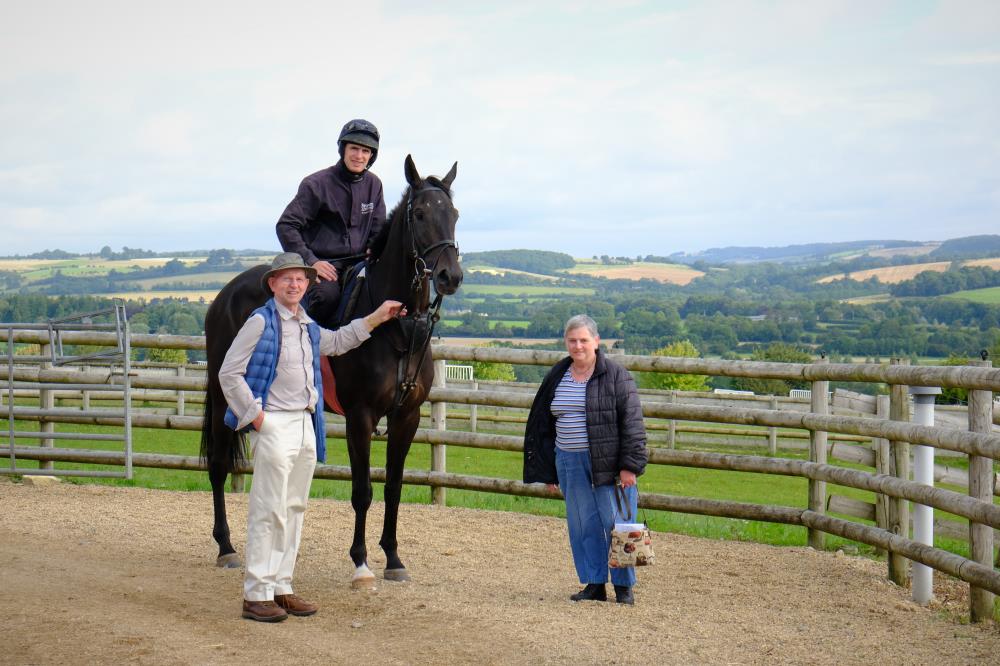 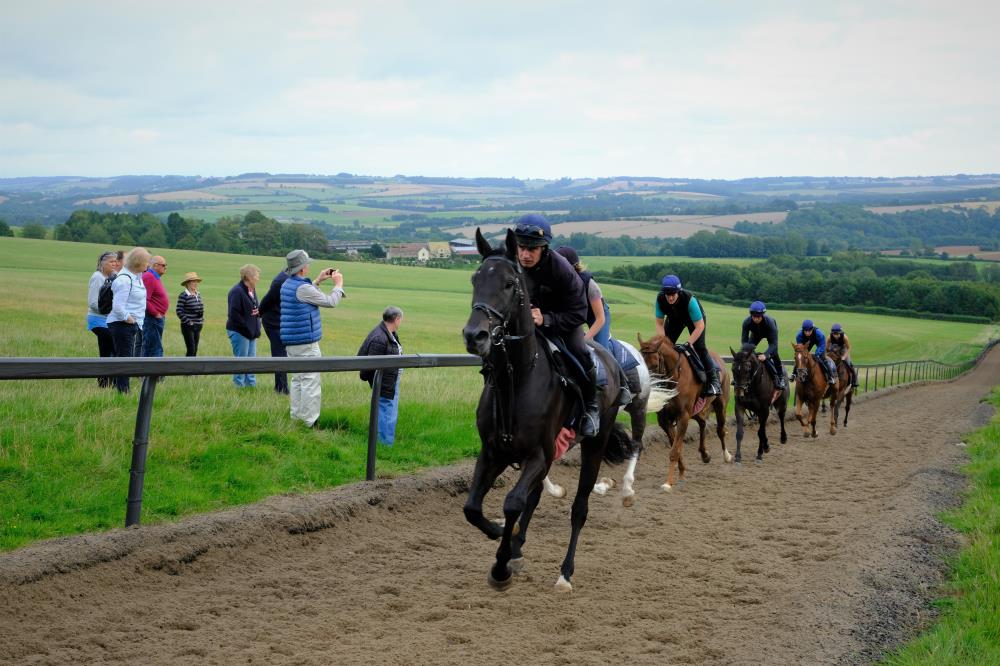 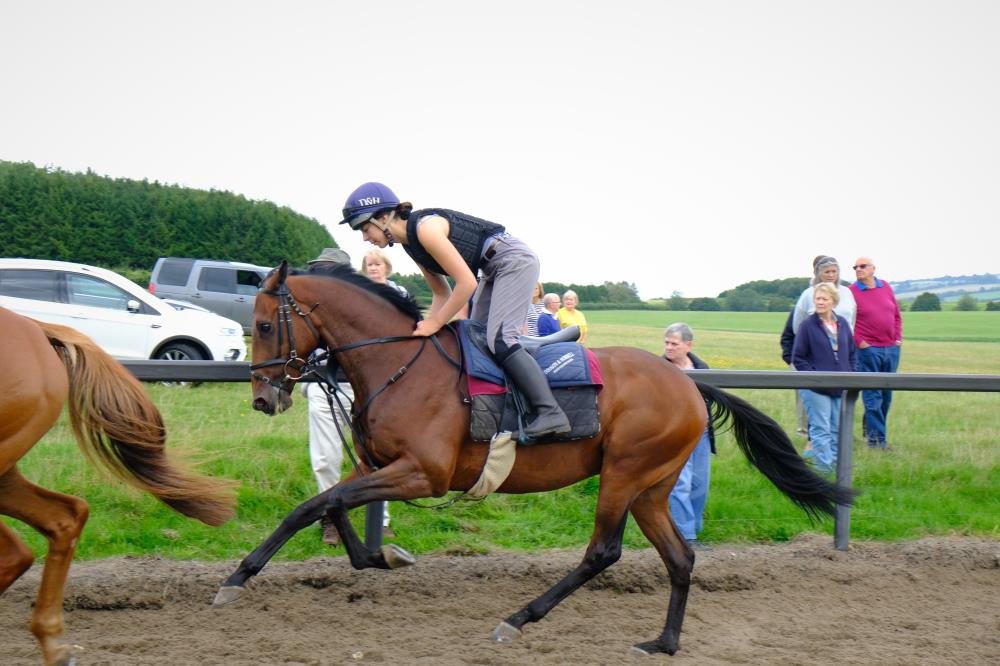 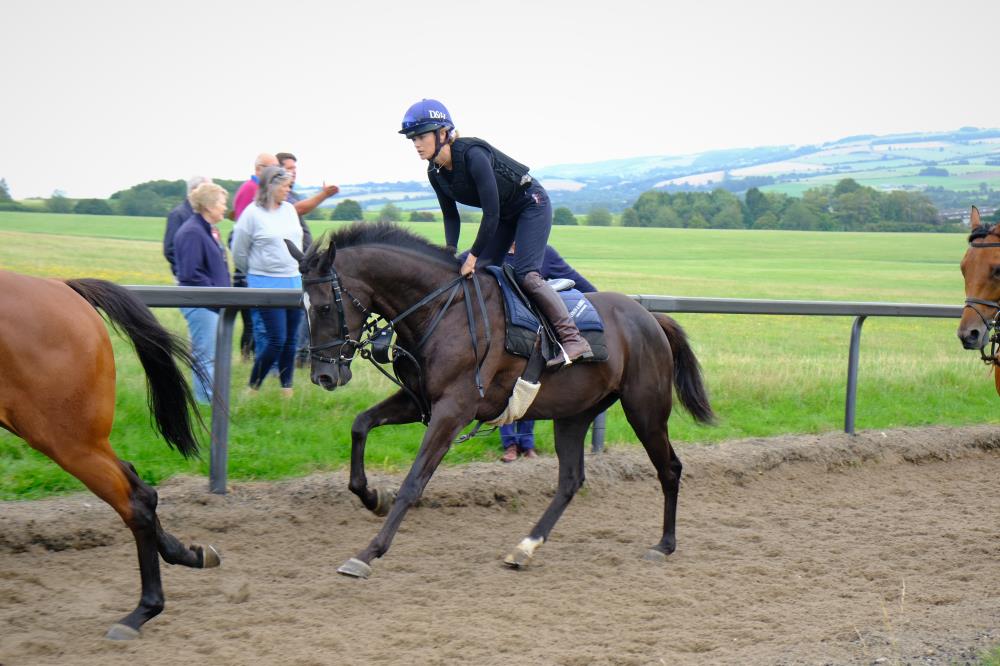 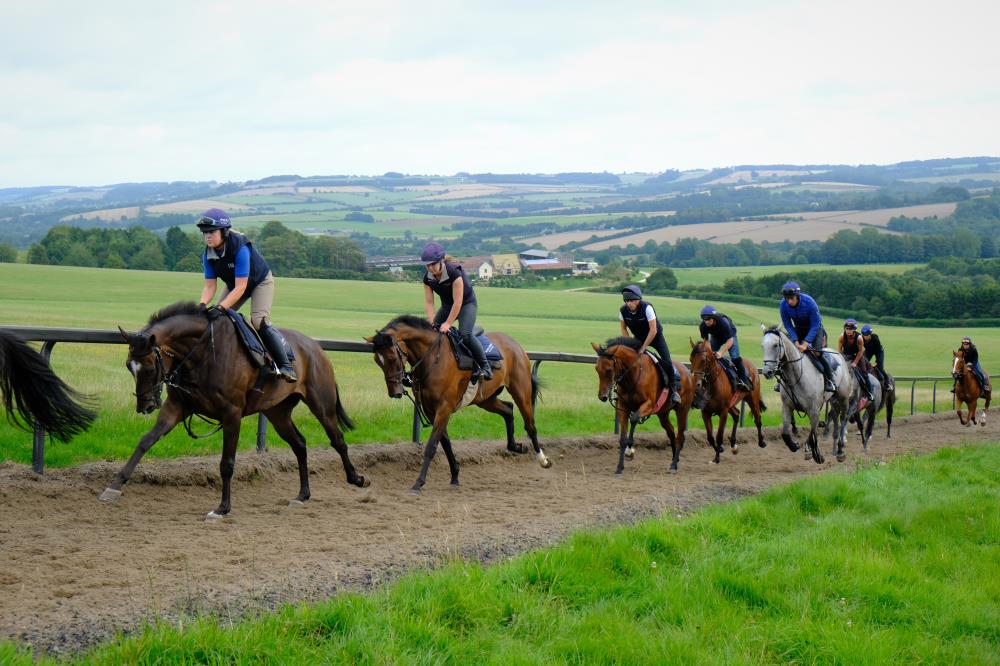 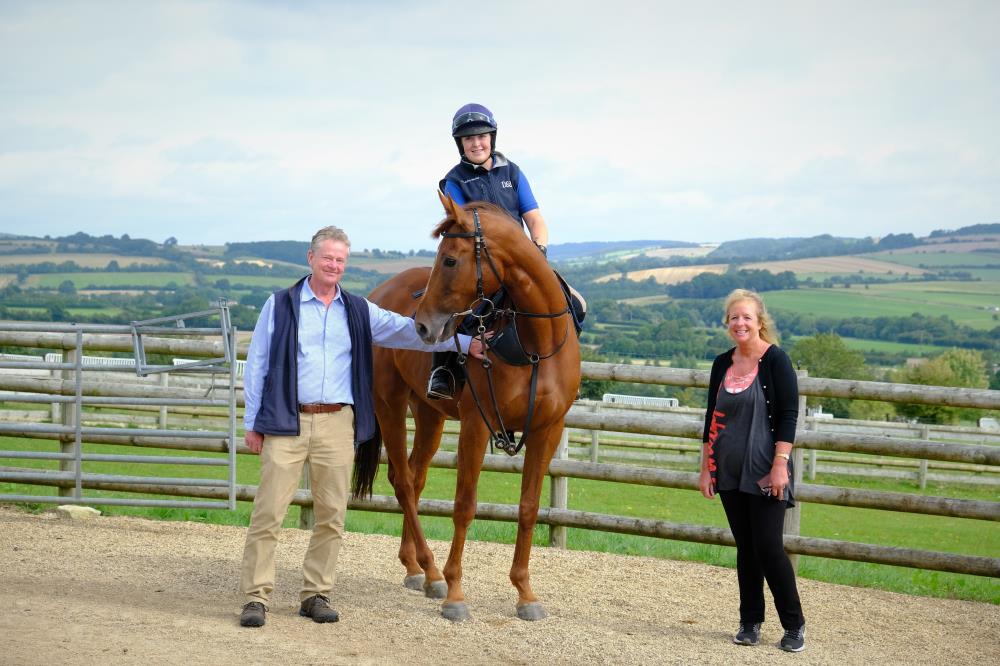 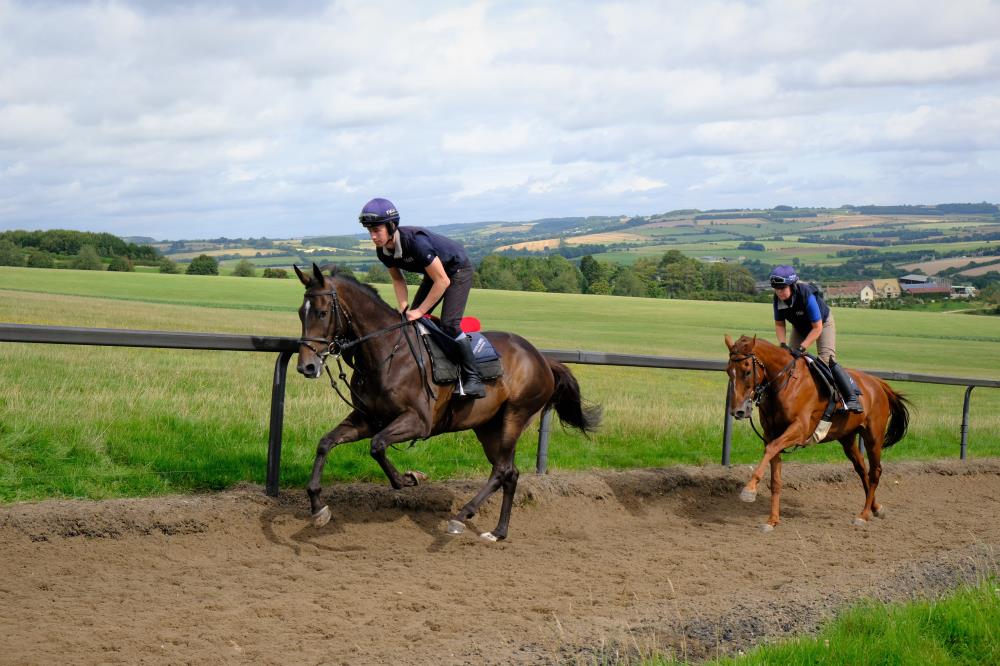 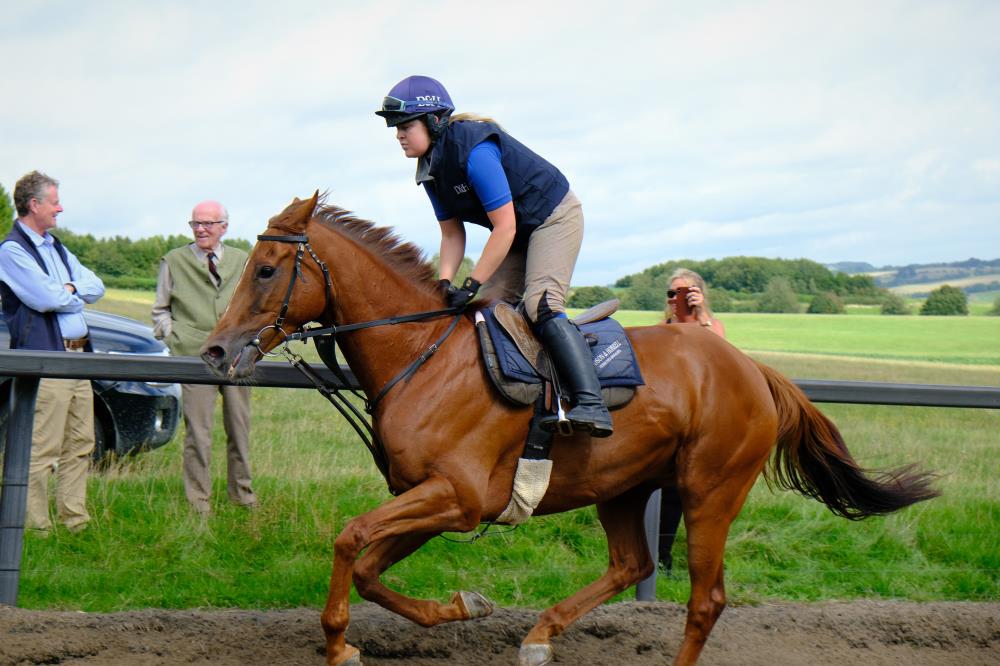 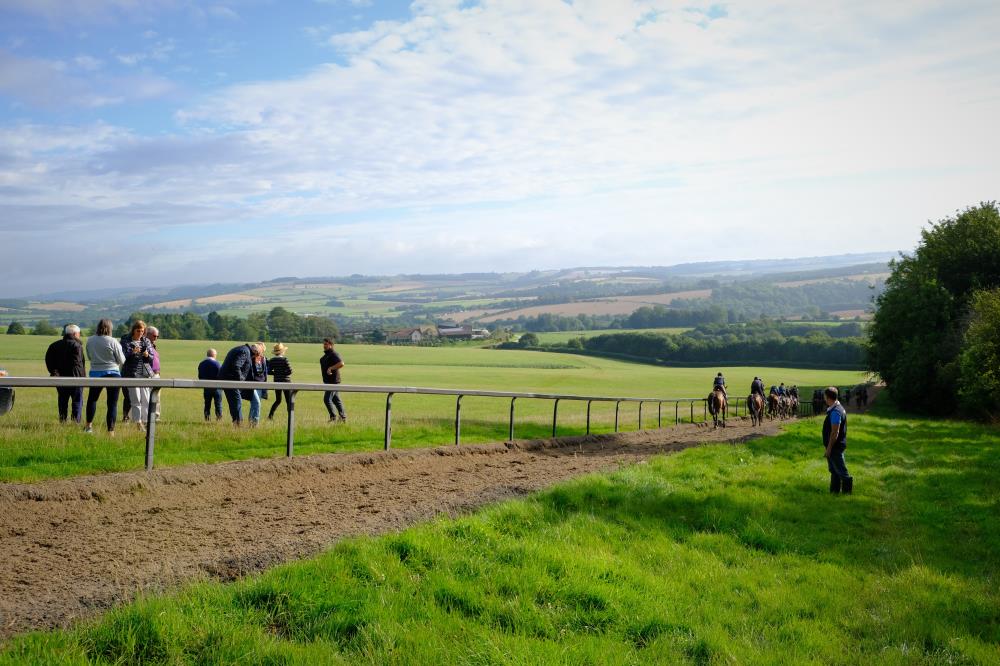