Plus 12 and dry when driving to Birmingham Airport.

I am spending the day in Belfast, where the forecast is frankly awful..

Kevin Ross hosts an annual get together for Imperial Racing and their trainers and owners..at Mount Top Stud..Kevin looks after all Ian Robinson's horse including Imperial Aura, who is the promising horse I currently train for them..

David and Julie Martin, who were here yesterday, gave me a  fabulous illustrated book called Polar First.. all about their pilot Colin Bodill's world record helicopter flight around the world via the Poles.. Stunning book..

John Battershall sent this one over..

A mother-in-law stopped by unexpectedly the recently married couple's house.

She knocks on the door, then immediately walks in. She is shocked to see her daughter-in-law lying on the couch, totally naked.

"What are you doing?" she asked.

"I'm waiting for John to come home from work," the daughter-in-law answered.

"But you're naked!" the mother-in-law exclaimed.

"This is my love dress," the daughter-in-law explained.

"Love dress? But you're naked!"

"John loves me to wear this dress! It makes him happy and it makes me happy."

The mother-in-law on the way home thought about the love dress. When she got home she got undressed, showered, put on her best perfume and expectantly waited for her husband, lying provocatively on the couch.

Finally her husband came home. He walked in and saw her naked on the couch.

"What are you doing?" he asked.

"This is my love dress," she replied.

To finish... Happy birthday to my mother in law Cilla...Have a good one.. 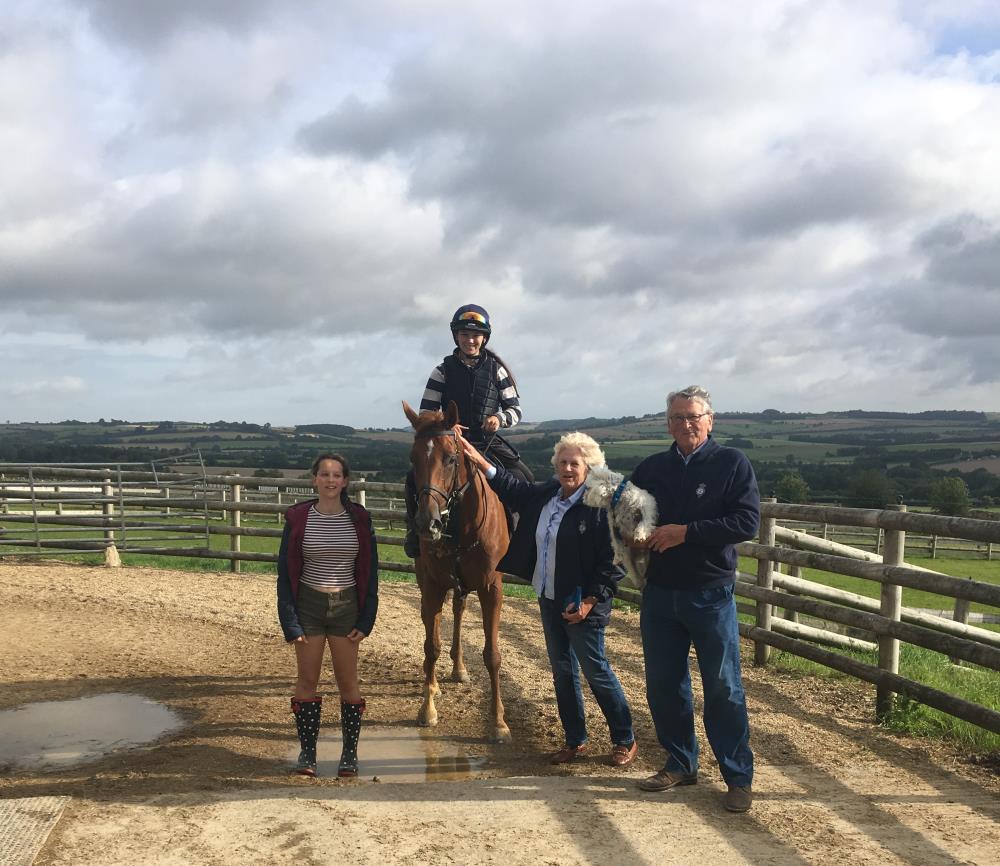 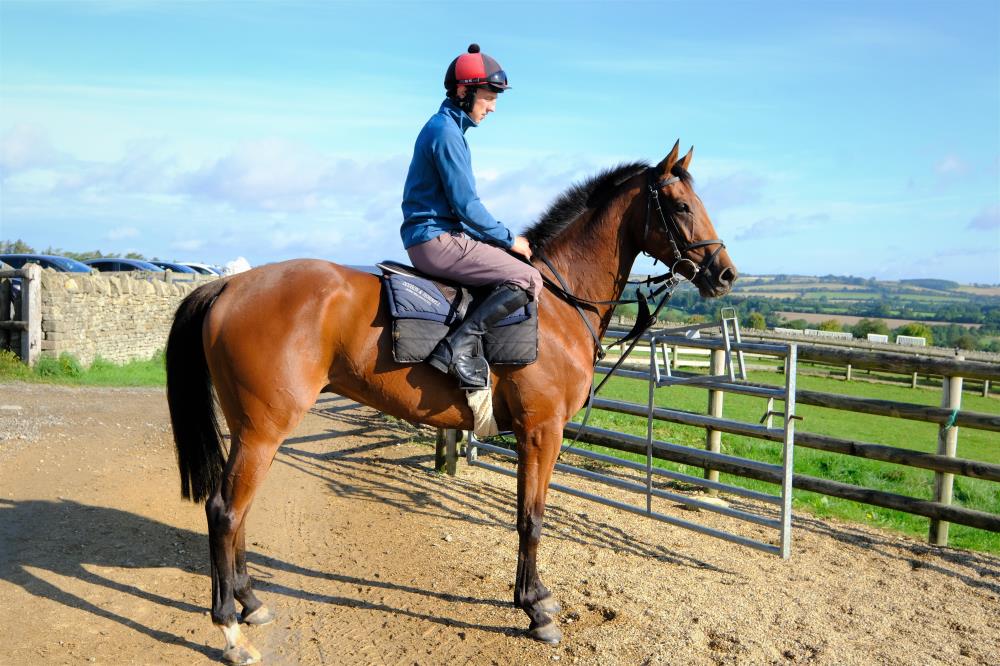 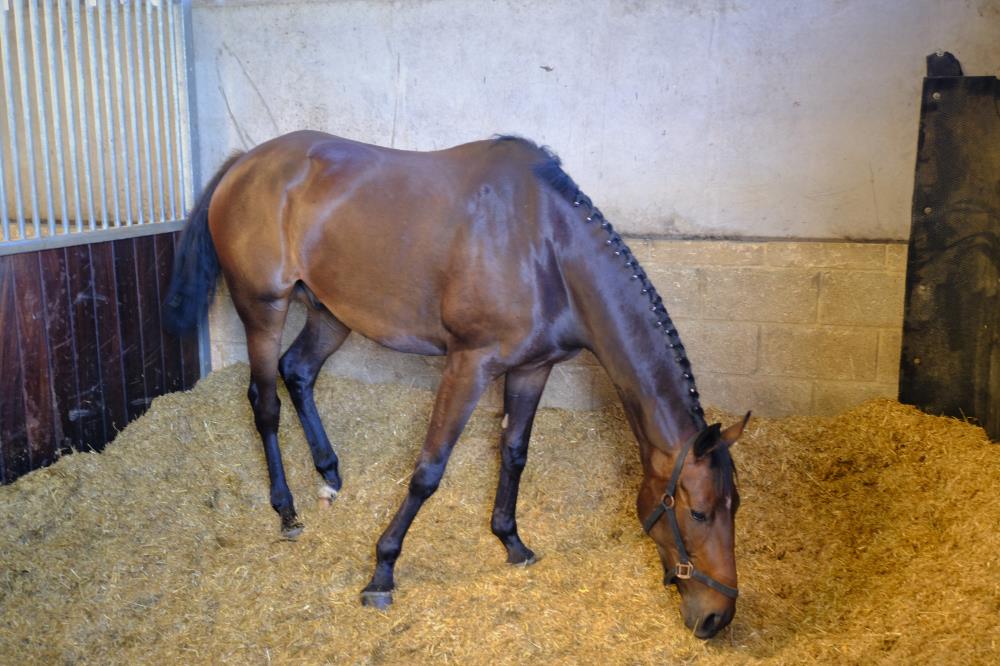 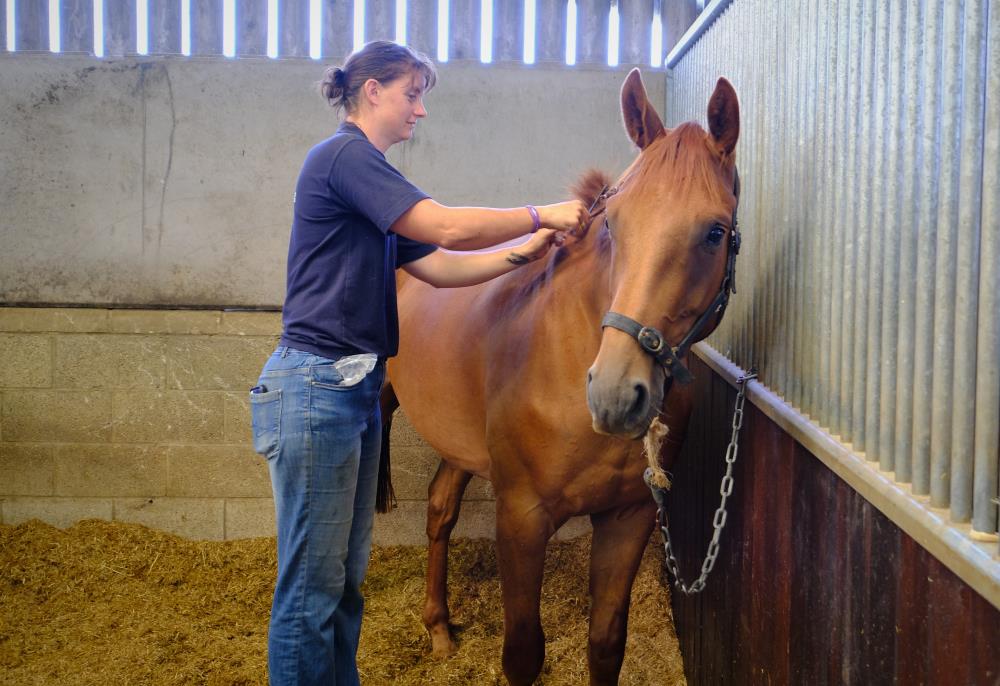 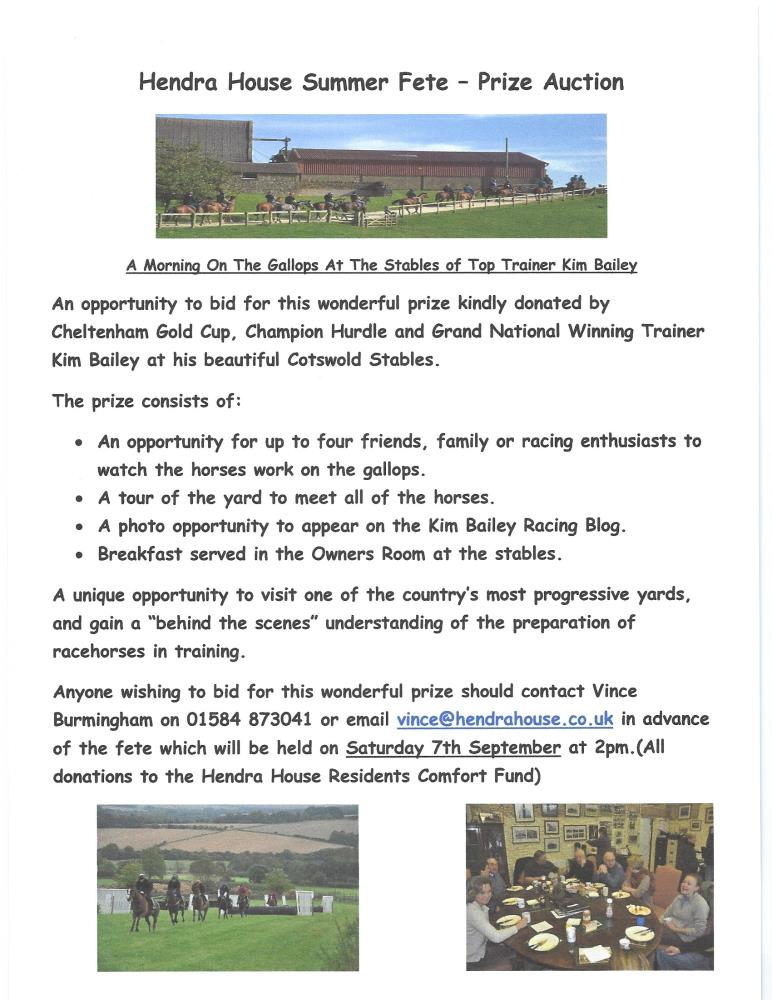