It did not rain at Sedgefield and as a result the ground was fast enough for quite a few horses not to run.. Arthurs Sixpence wanted that ground so we were happy..

The race was panning out as planned until AS slipped badly on the bend at the top of the hill with three fences to go..he was lucky not to come down and it was in my opinion a race losing slip.. he tried to get back up and finished 3rd..so annoying, but the horses welfare is more important..

AS seemed fine after the race but he was fairly stiff this morning as you might expect.. The ground became an issue after this race and two more fences were dolled off..

It is not the result I had hoped for, but what really got my goat was that some punters think through their pockets and not of the welfare of the horses when something goes amiss.

I am always ready to talk to people and listen, but what I hate more than anything is gutless folk who hide behind withheld numbers and false email accounts.. if you have something to say surely you can be brave enough to be seen?  One of yesterdays examples is on the right.

The day did not improve..The horse that David Bass rode in the last race, the mares bumper, took a fatal fall on the home straight.. David dislocated and fractured and his wrist and fractured his collarbone which means he will be out of action for a couple of months..He is having an operation this morning.. So sorry for the connections of Fame And Quantum.. She was running such a big race on her debut..

My daughter Pandora joined us last night and we all decided to go out.. Could I find a restauant that could take 5 at 8.. no.. I even rang Andrew Riley and he was far too full to help.. finally we went to The Royal Oak in Prestbury .. that was perfect.. It was Tom Graveney's old pub..

Annoyingly The Racing Manager failed this morning.. none of us could get the app to work..I had to revert to the old fashioned way of communicating to Arthurs Sixpence's owners about his post race wellbeing.. Email..

When asked the similarities between women and alcohol.

They both have the amazing qualities of giving pleasure at night and a headache in the morning..

I hope she runs well later..? 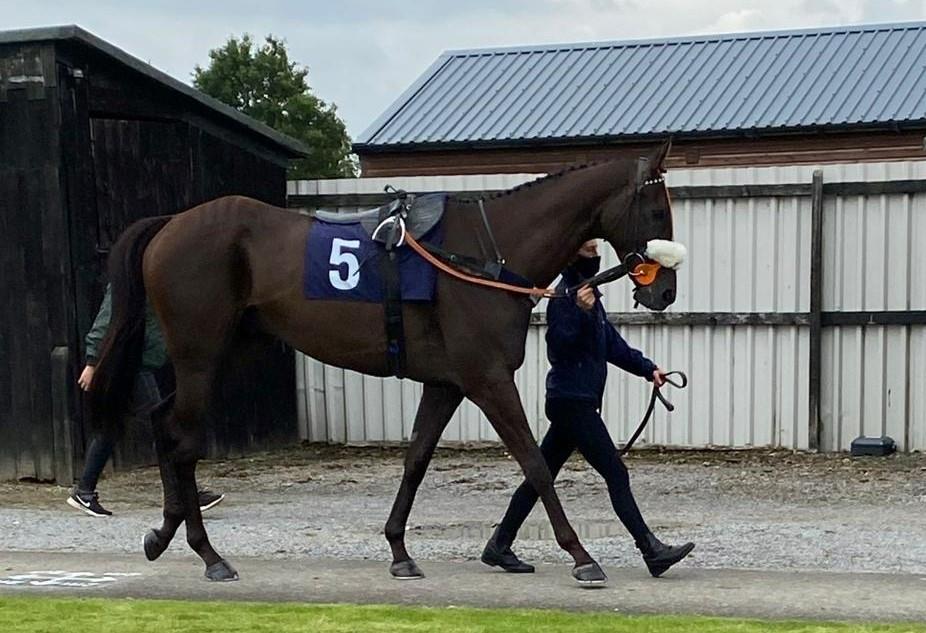 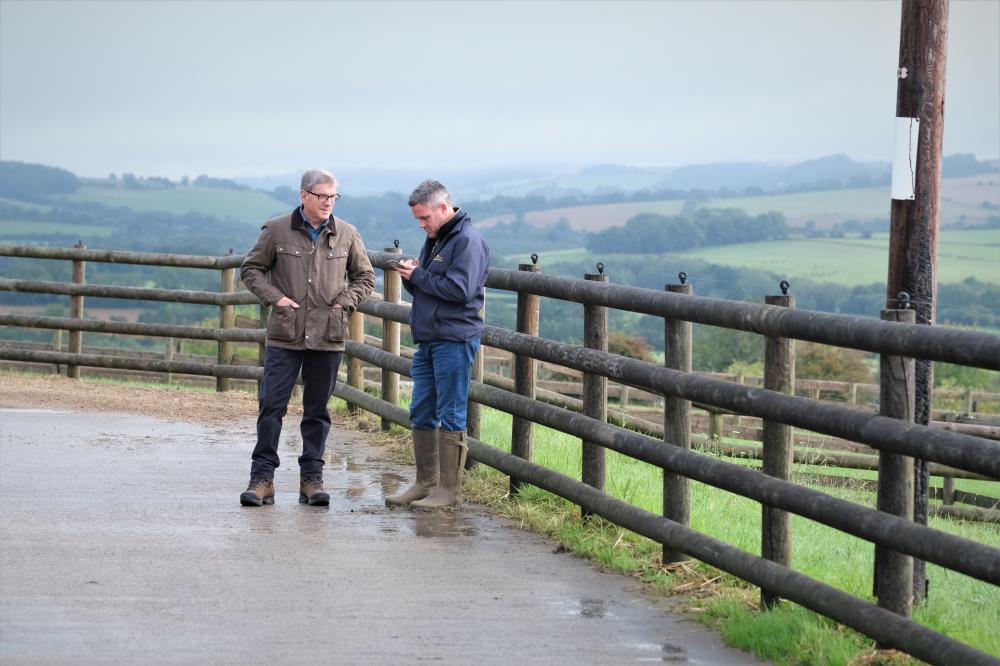 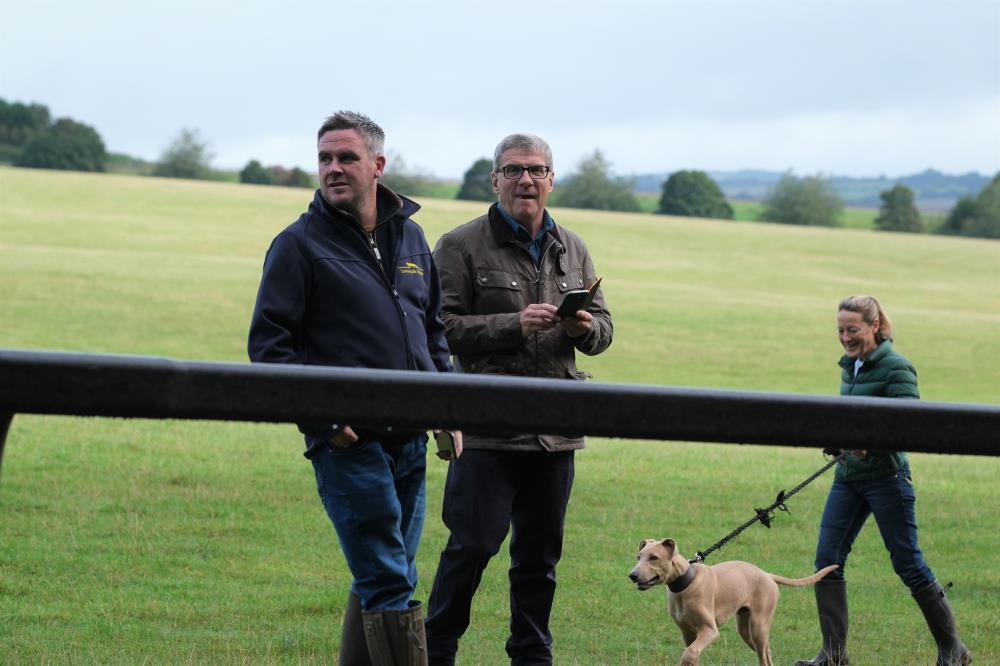 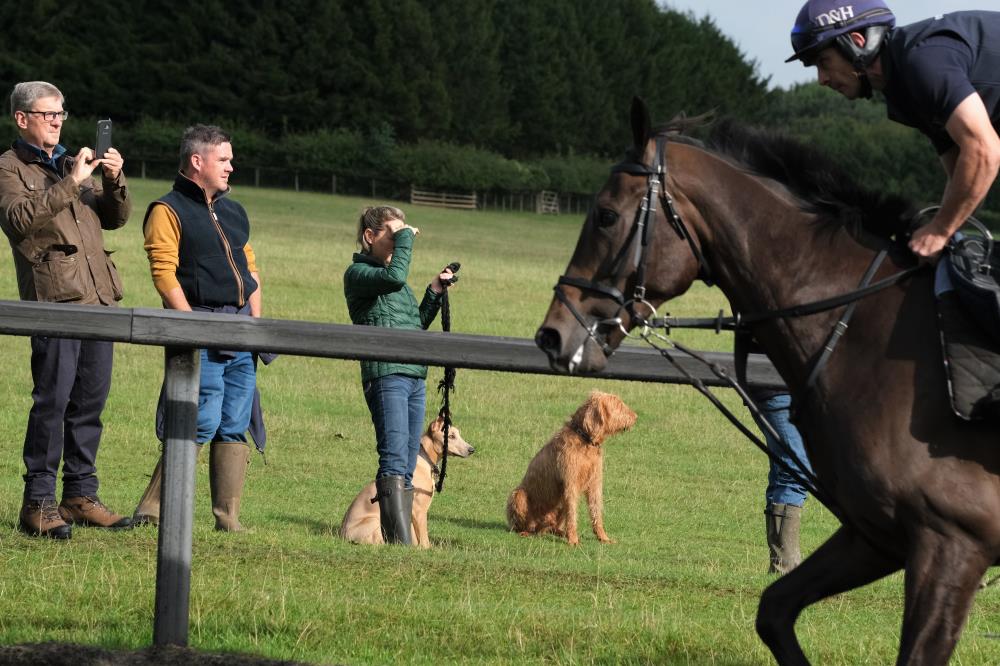 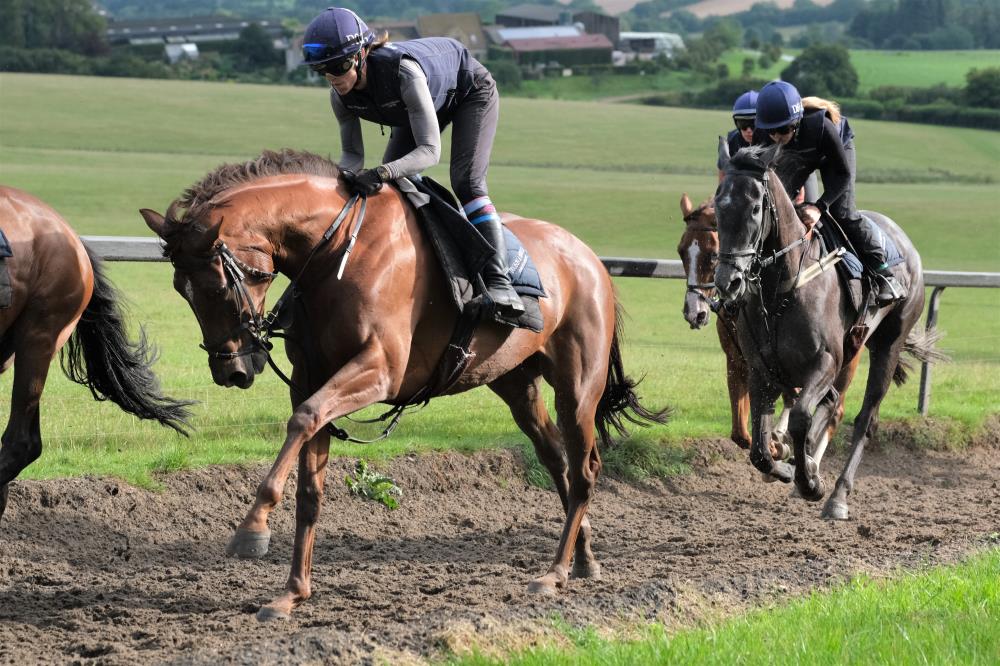 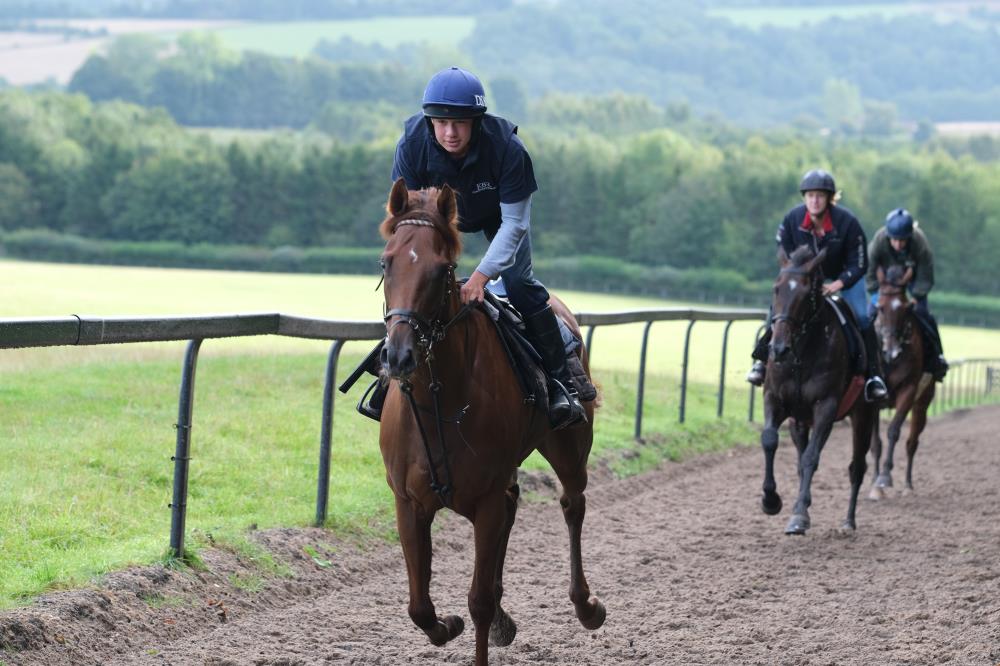 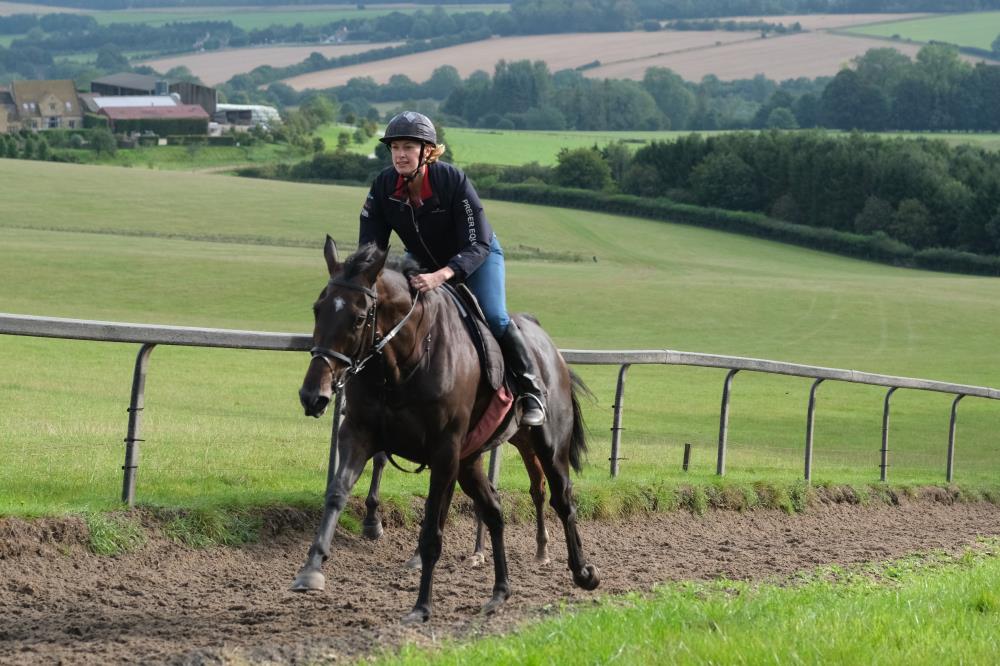 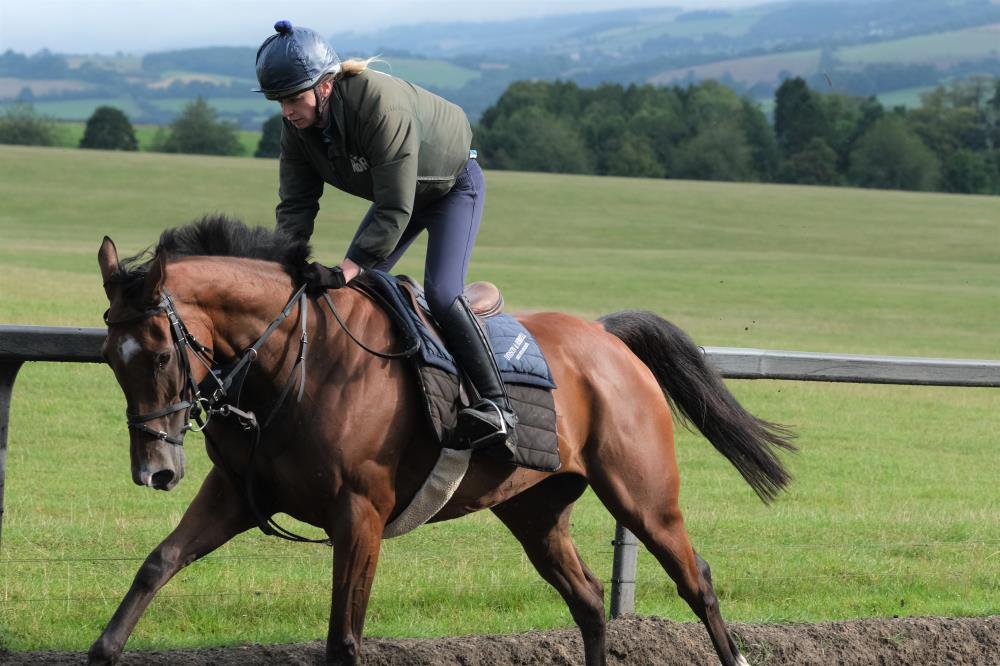 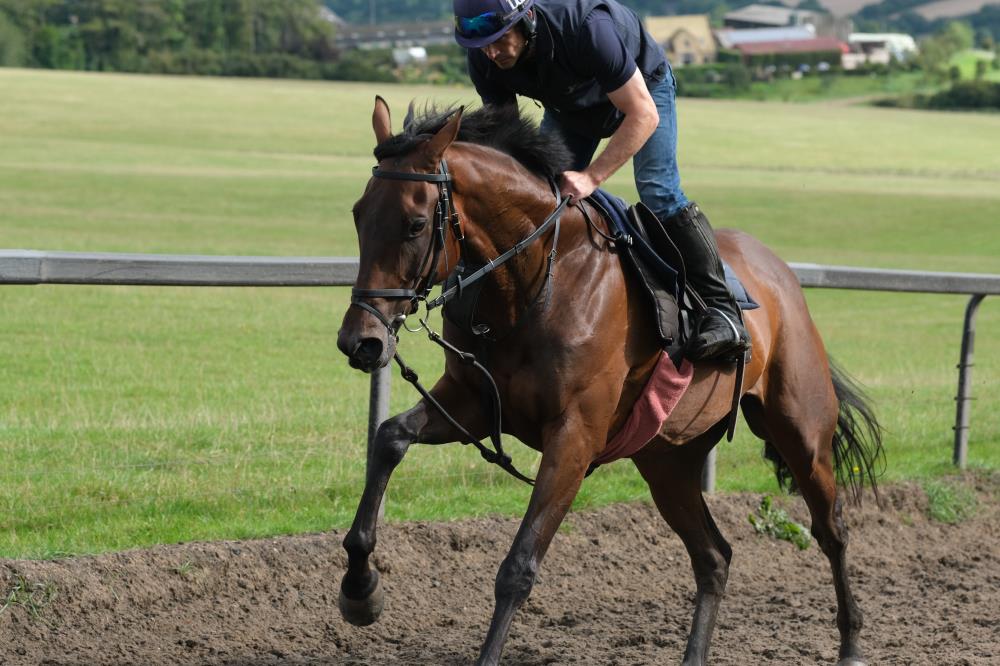 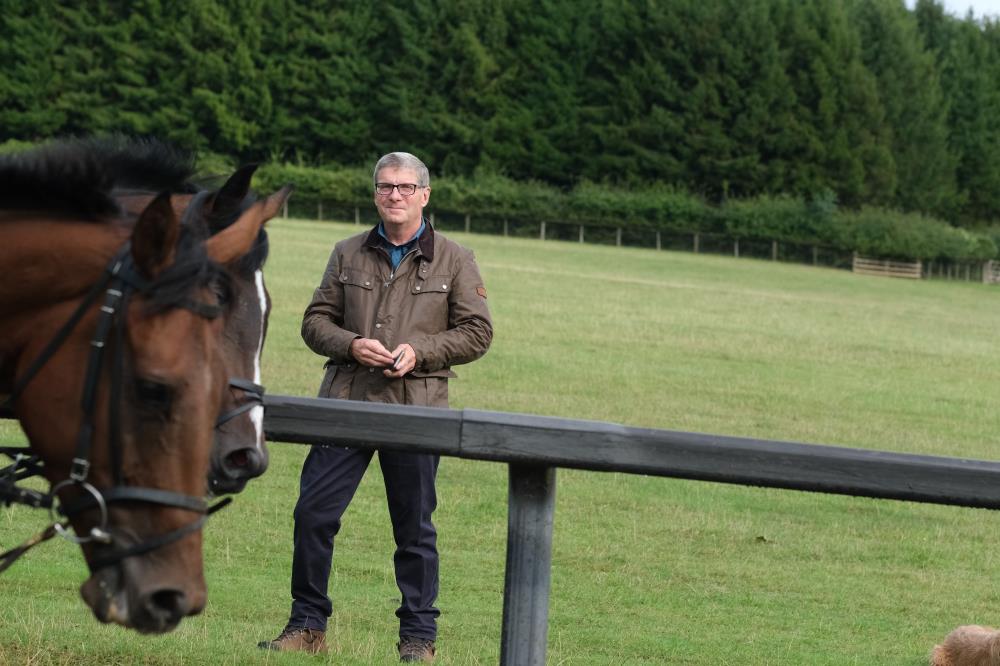 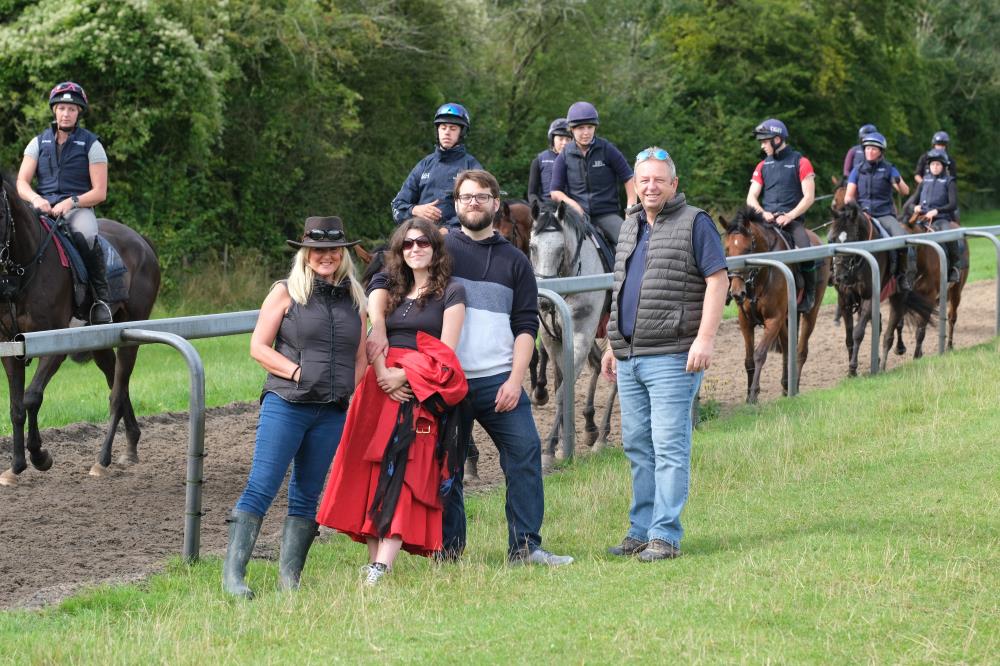 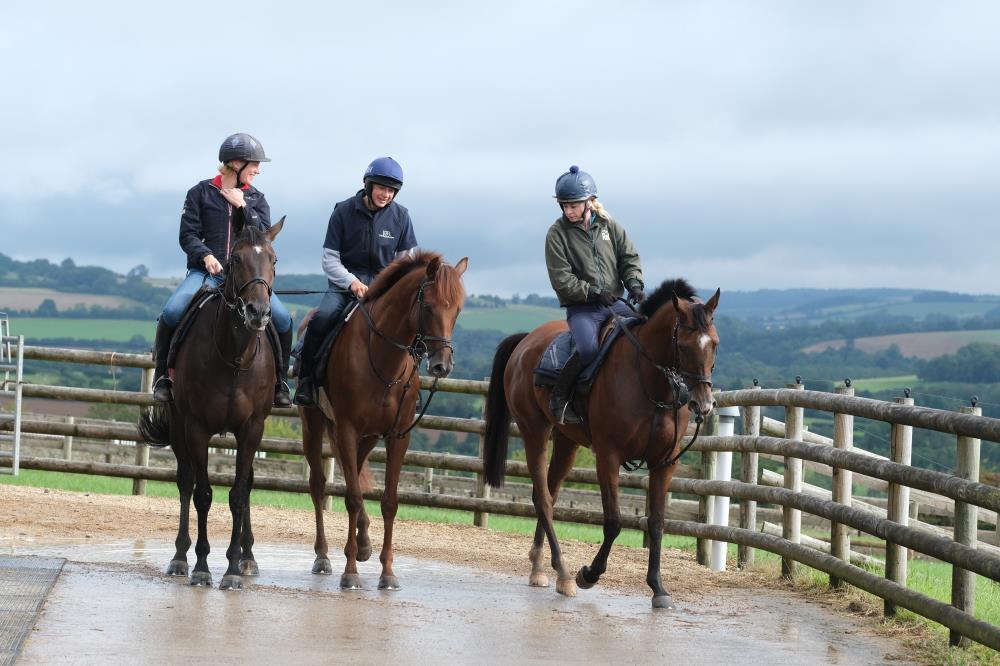 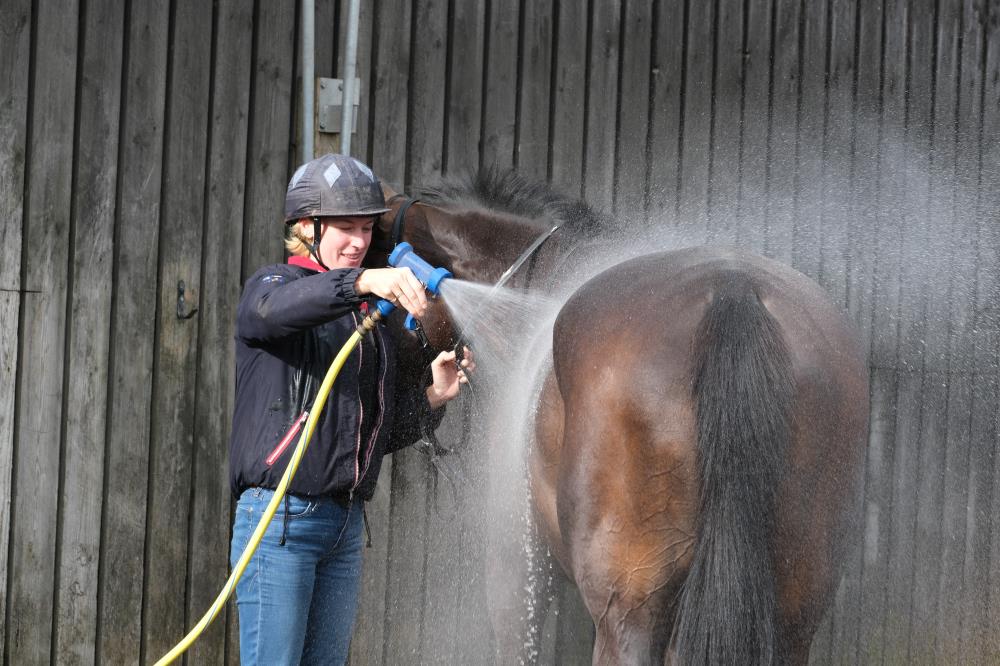 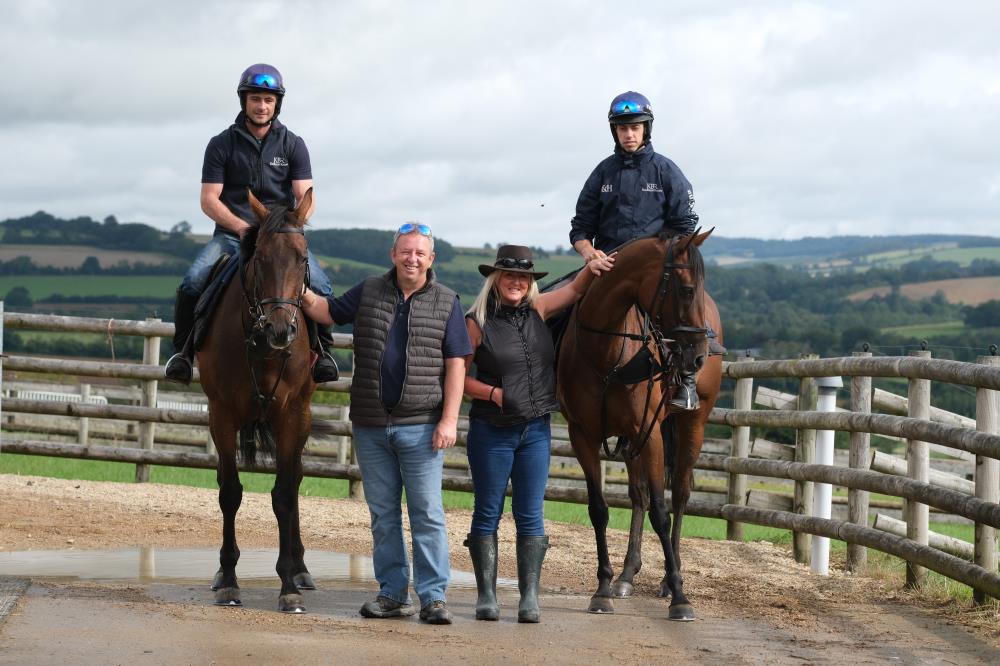 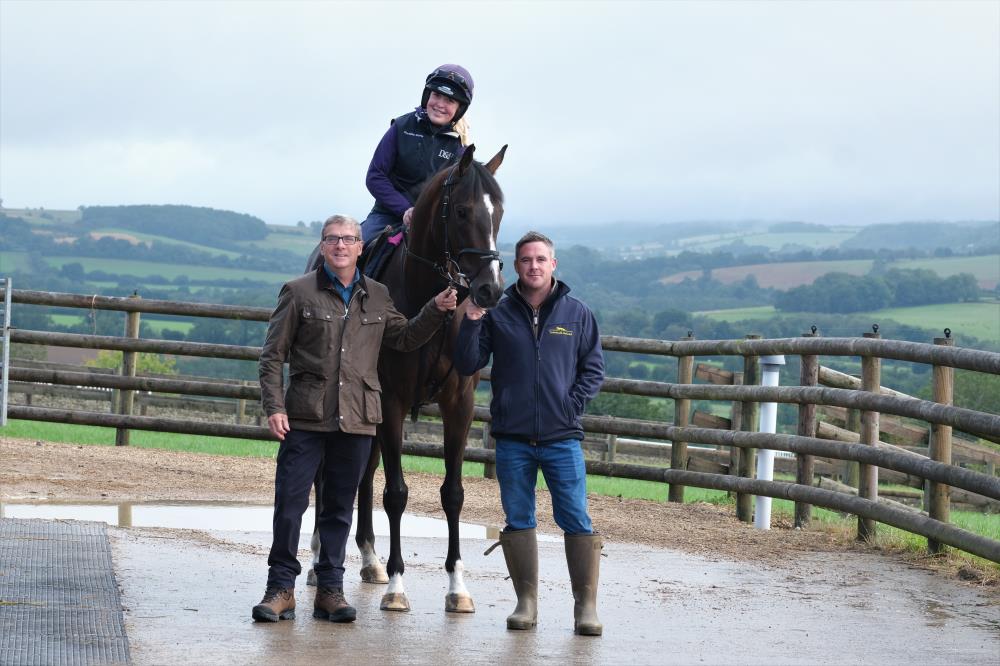