I was unable to finish off taking photos of the horses last night.. No sun.. infact no sun all day..

Another fascinating days cricket at Headingley.. India fighting back, but they still have a long way to go..

Cricket.. I enjoyed this part of Ted Dexter's obituary..This came from The Times..as quoted by John Snow..

“Ted was a man of moods, often caught up in theories, keen when the action was hot, uninterested when the game was dull,” wrote Snow, “a big-time player, one who responded to atmosphere, liked action and enjoyed the chase and gamble. Maybe this was the reason he was drawn to horse racing; a dull day stalking the covers might be enlivened for him by thoughts of how his money was faring on the 3.15 at Ascot or Goodwood.”

'Indeed, Dexter once declared a Sussex innings from Brighton racecourse and sometimes employed the 12th man to go and place his bets, though he denied reports that he had ever had a portable television in the dressing room to watch races.'

David Manley joined Clare and I at The Roadmaker for a quick supper last night.. Archie was having cricket practice near Newent.

The last bank holiday of the year and thankfully no motorway trips planned...Peter Kerr was on one for most of yesterday!

Stewart Wright (has shares in the KBRS horse Tantoli) was so incensed by the treatment handed out by the inefficiency of 'In The Dog House' that he recommended that I should open an account with Pets Corner.. This was backed up by an email from David Pack who is the marketing director of Pet Family..

Anyway account opened and order placed, and within 24 hours Bert and Dougie’s food arrived.. Take note those from 'In The Dog House!'

I am a big softie when it comes to animals..

If People say ’’Its just a dog’’ they really don’t understand, The presence of a dog can change our hearts forever; they become family from the moment they enter our lives, we share memories to treasure and adventures together.

Dogs give us friendship that nobody else could; they are our sidekicks and they keep us company; our hearts truly get broken when they pass away and we have to say goodbye, but we will love them for eternity..

On that happy note have a great weekend. 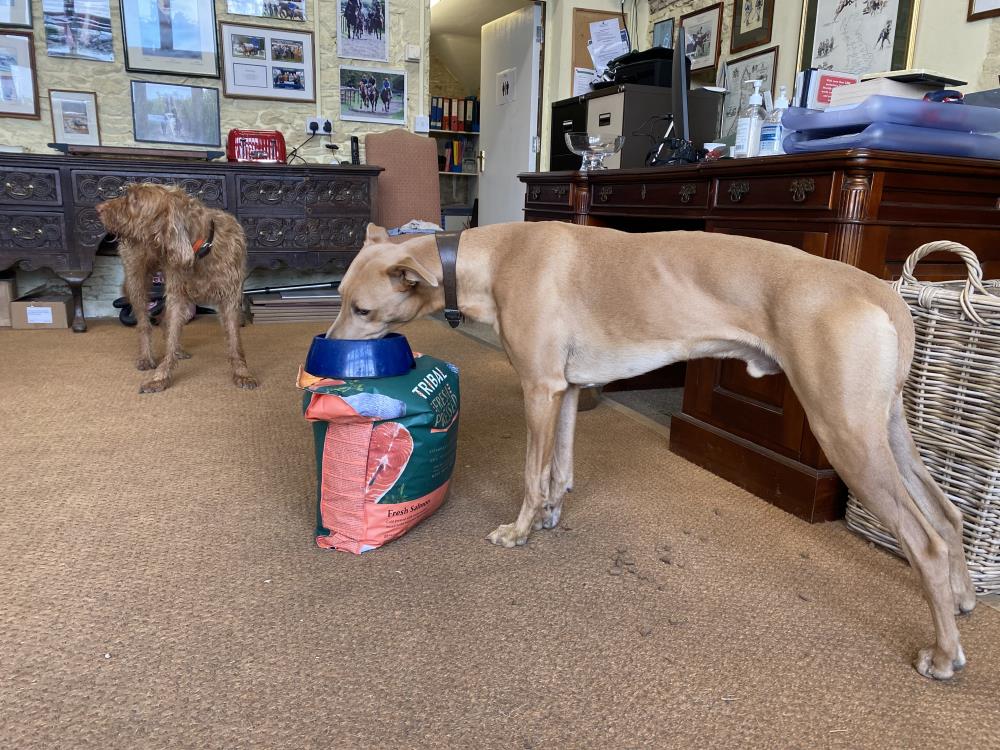 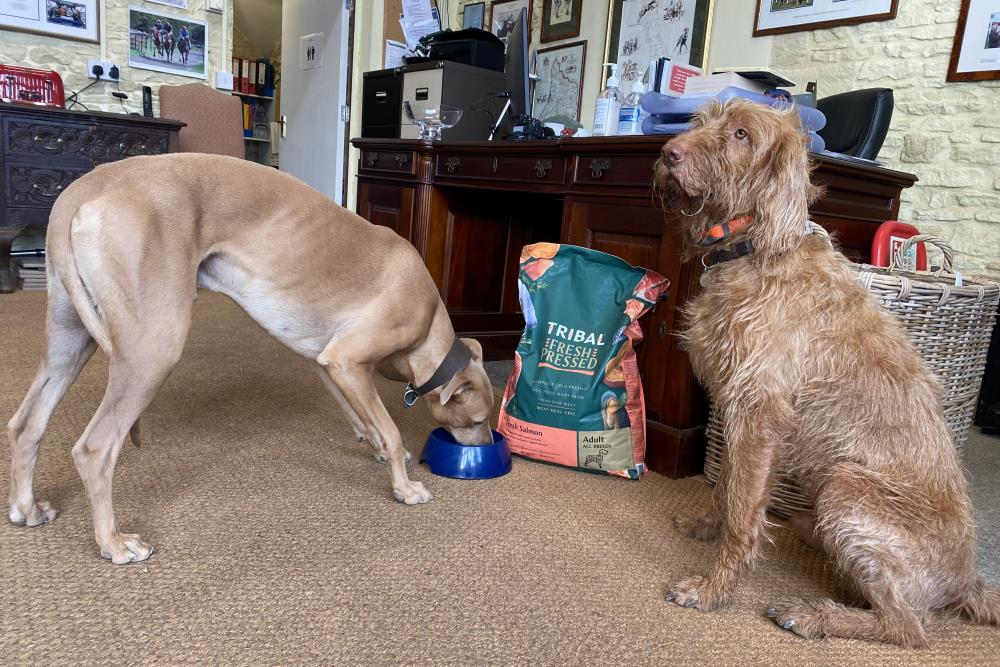 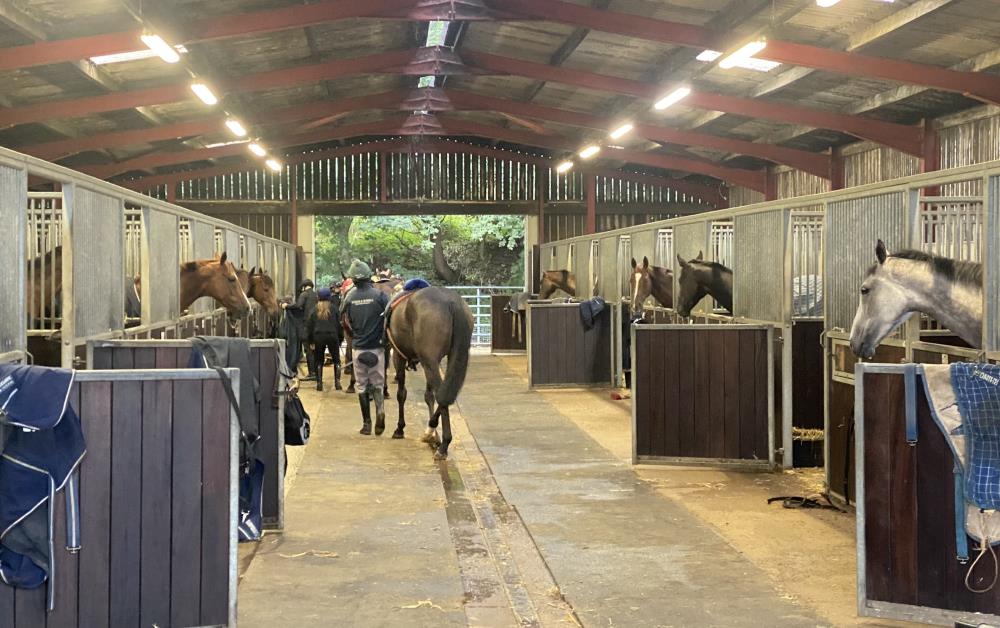 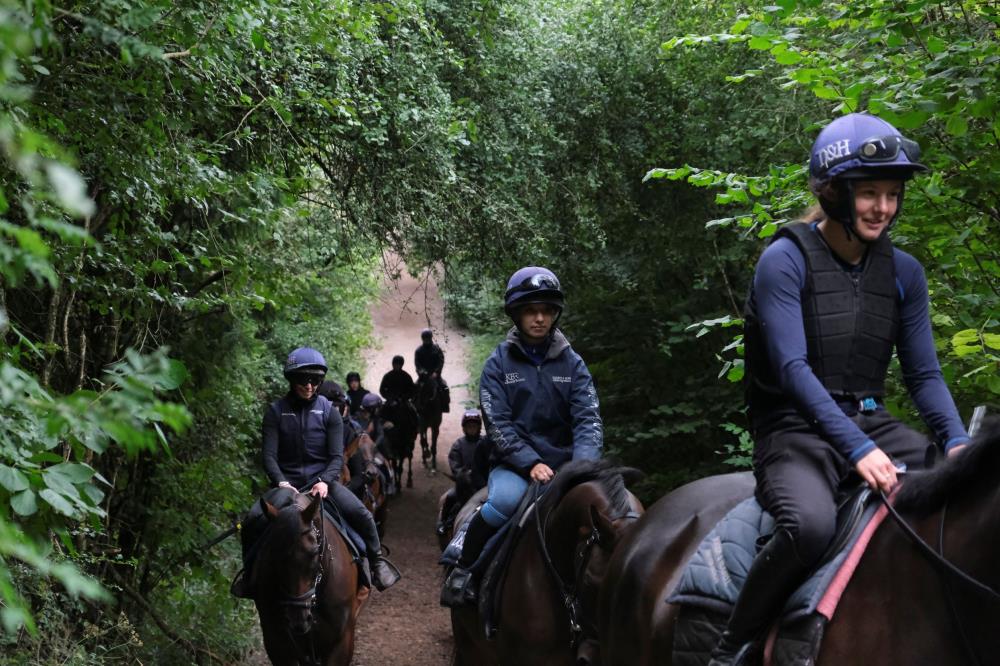 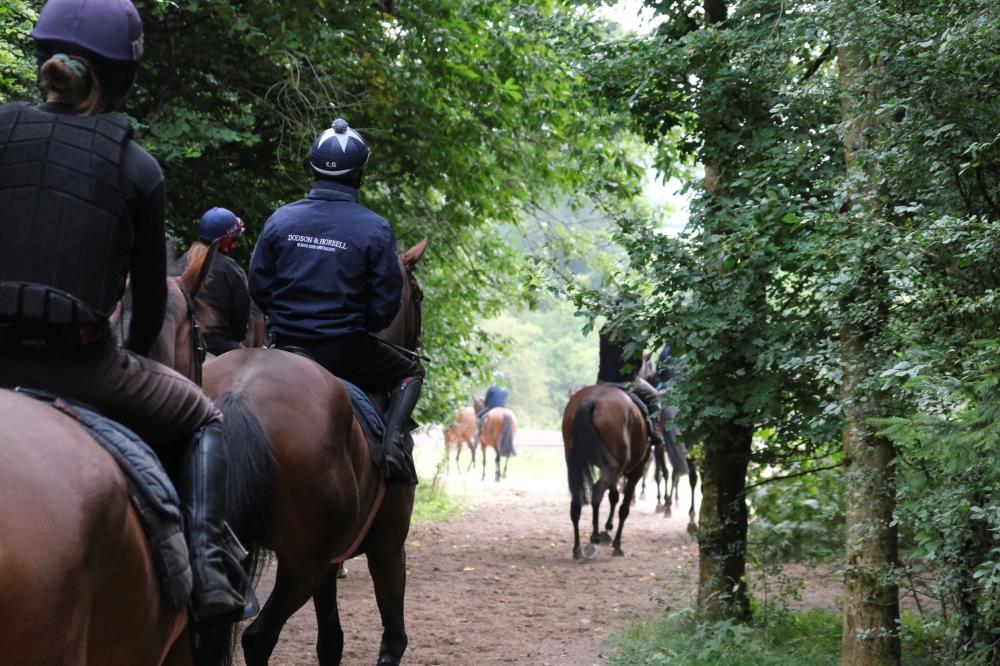 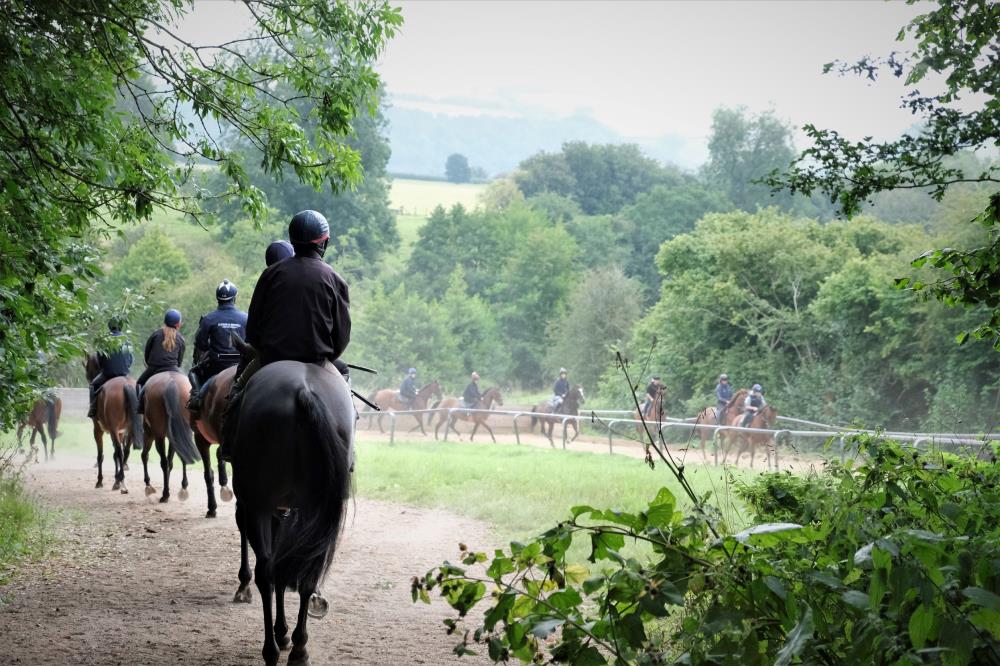 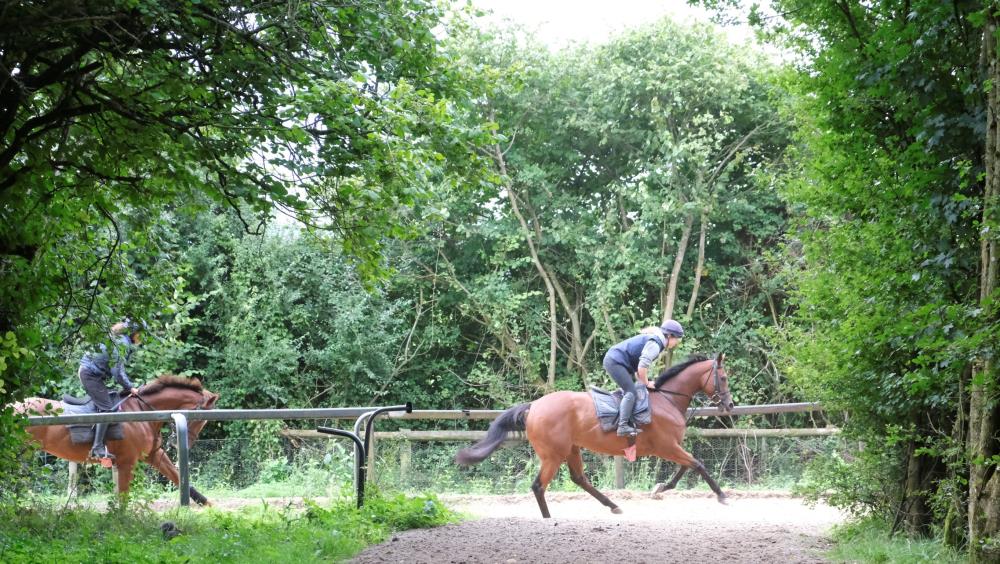 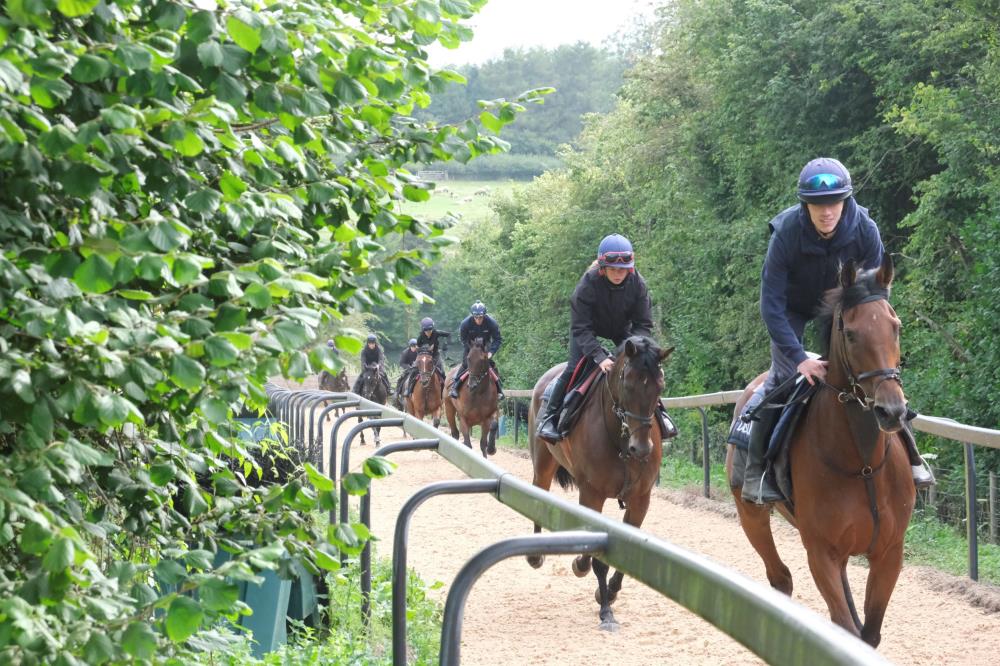 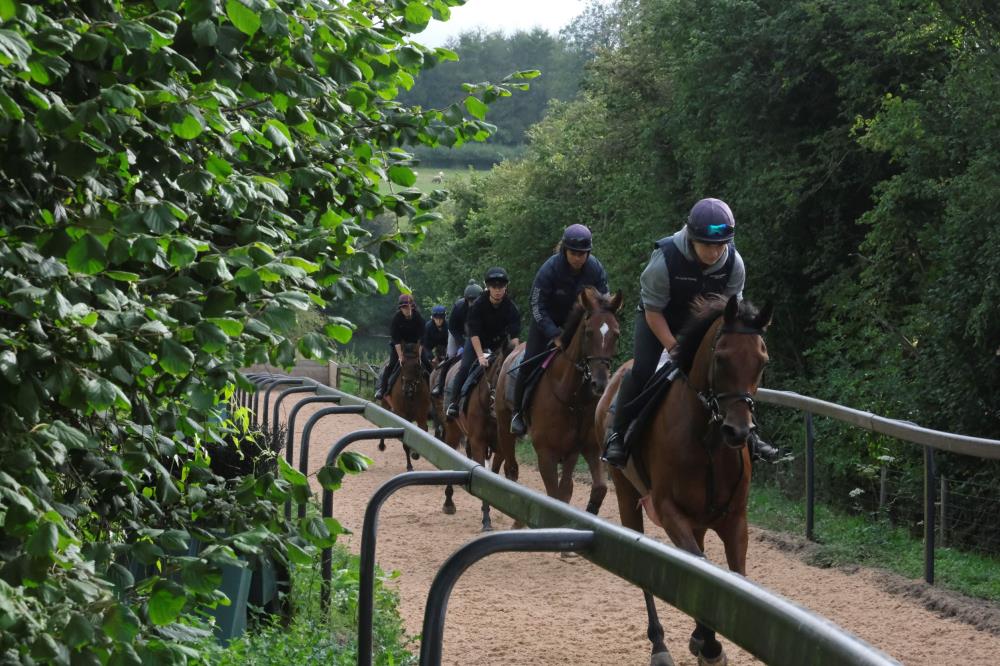 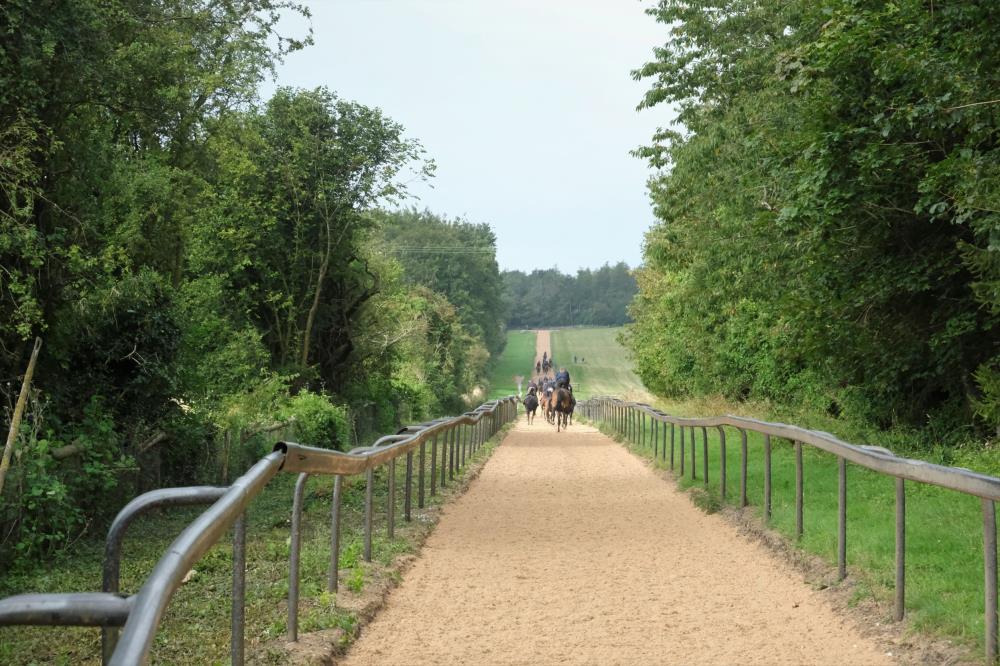 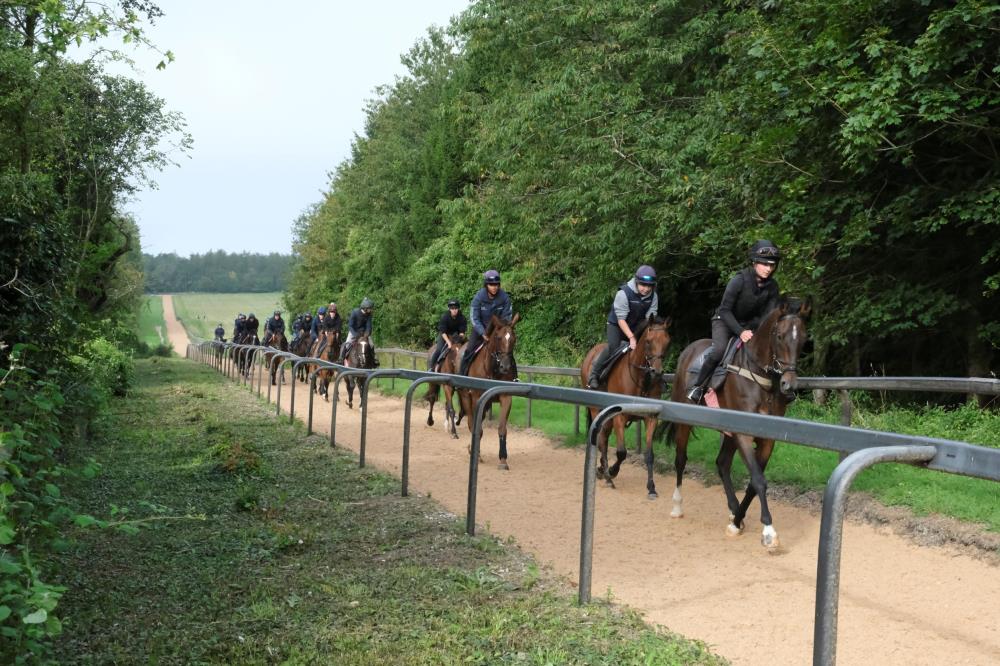 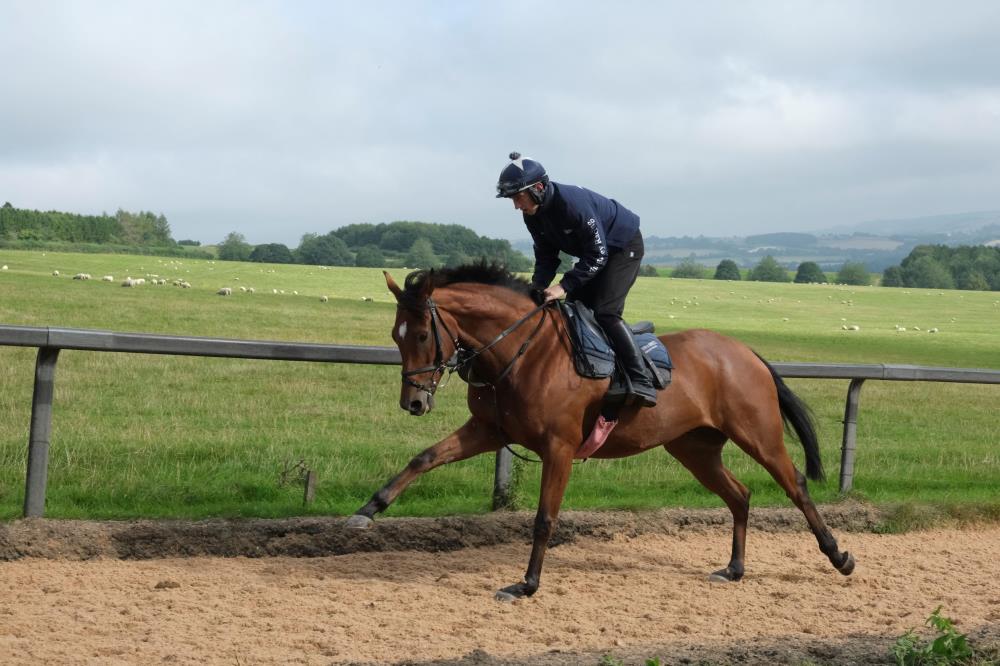 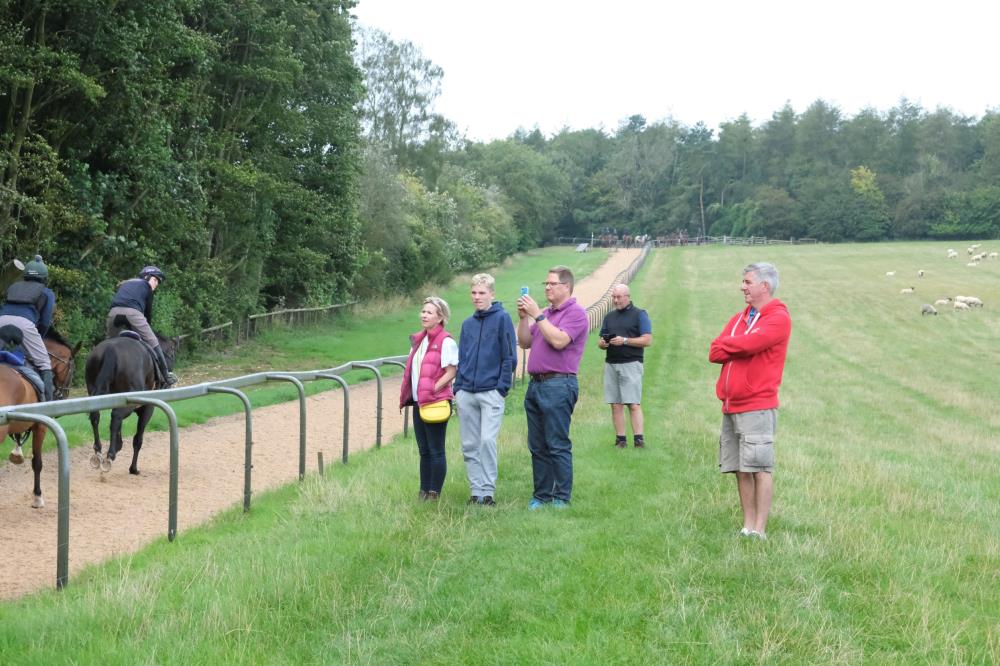 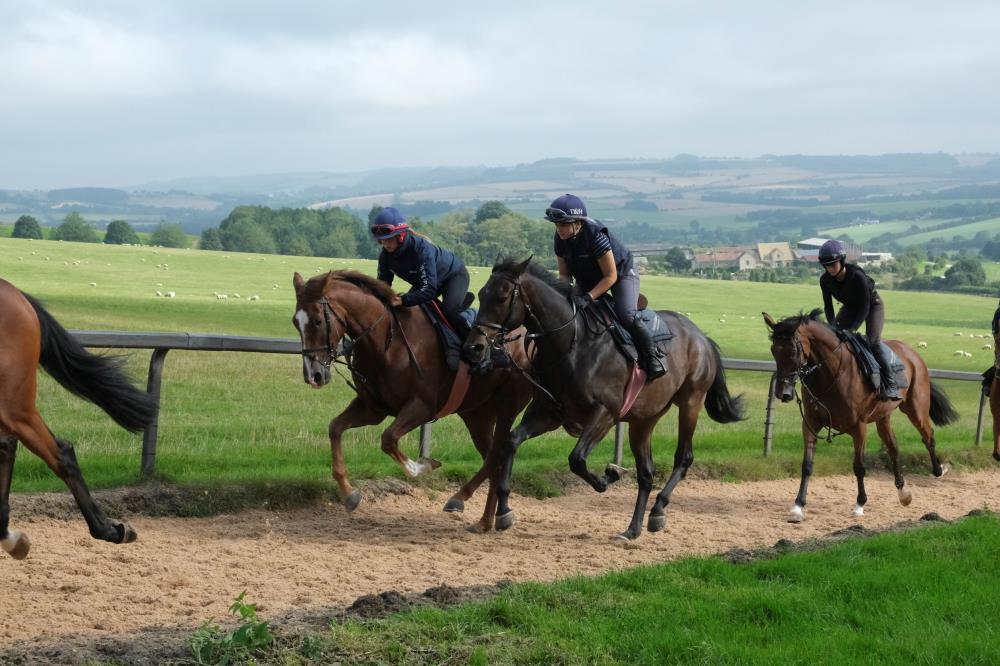 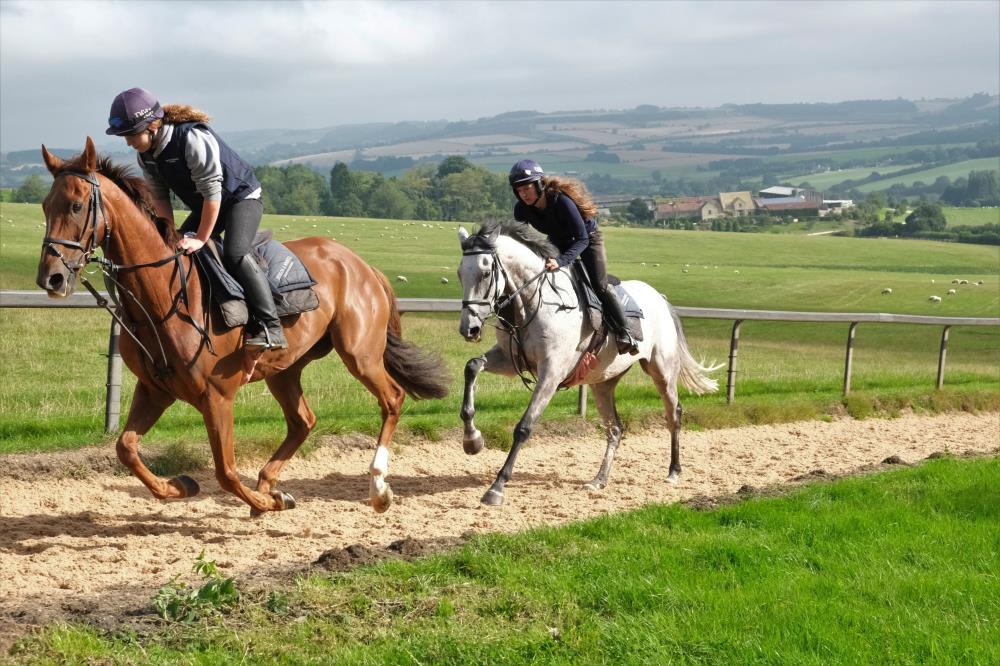 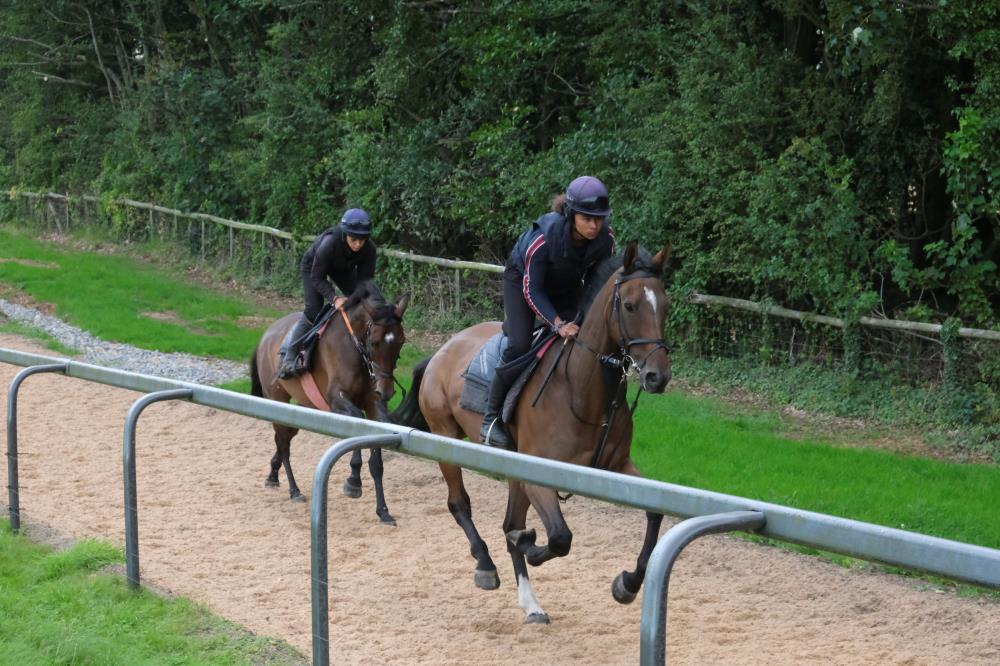 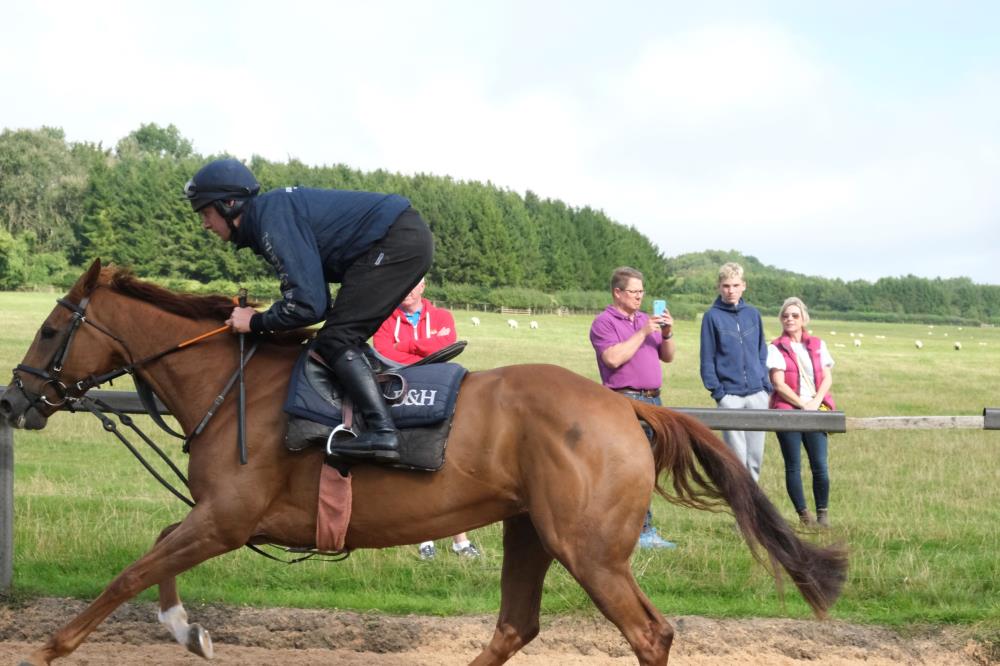 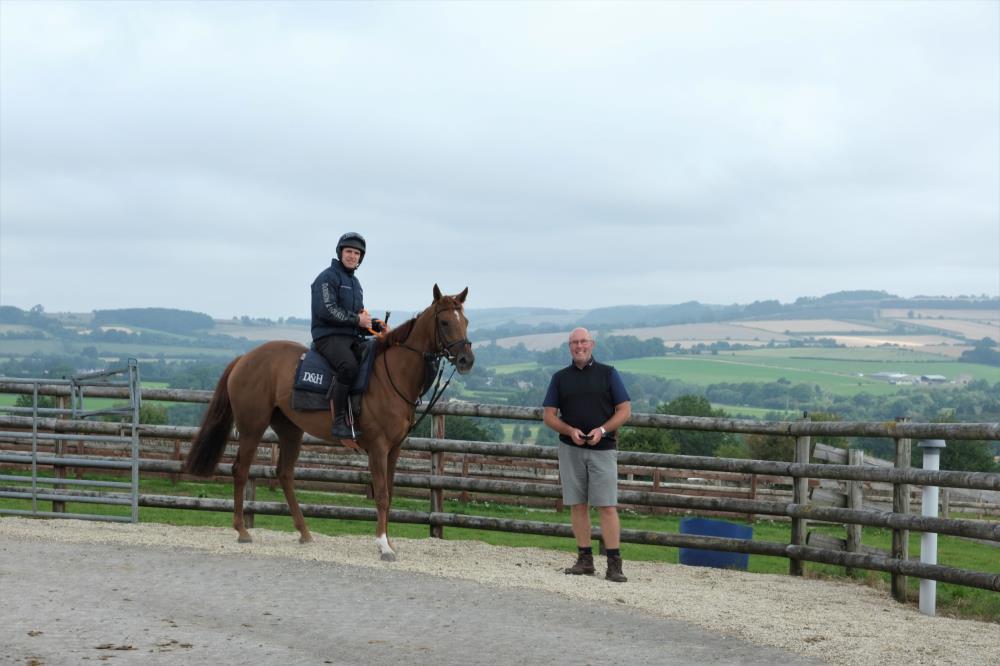 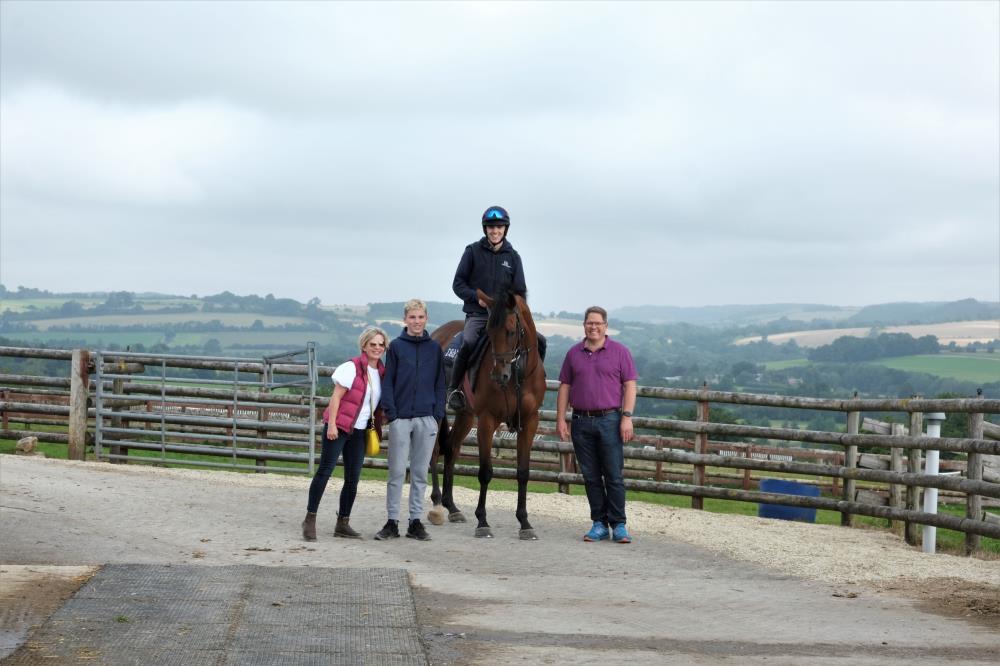