What a great run by Sonneofpresenting yesterday to finish second at Warwick.. Yes I hate seconds but that was a strong run and it shows that Sonneofpresenting is still progressing; yesterday showed that 4 miles and beyond, in time, is not out of the question.

Not a bad journey either way to Essex yesterday.

Bill Ives’s send off was packed. Many well known faces from the world of boxing and a few we know from racing, Nigel Blackwell, David Silk and Annie Hall.

The poem If was very much part of Bill's life and was read during the service. I also found out why one of his horses was called Mad Harry.. Bill would never tell me but said one day I would find out.. His fathers nickname was Mad Harry.

Last nights talk by Kenton Cool was certainly inspirational and I left feeling very under achieving..Staggering what Kenton has achieved.The same can be said for his sponsor Bremont..

It probably did not help arriving slightly late at the Pittville Pump Rooms but it did not stop Ian Dimmer the evenings main sponsor Martin & Co ticking me off.. they do not have an 's' on the end of their name as I put on yesterdays blog.. Sorry! Corrected Ian..

Wednesday morning and a work morning. A video of the horses working and cantering can be seen here.

David Bass was in to ride out a couple of lots as were Nick and Ben Sutton.

Paul and Elizabeth Kellar were here second lot to see Mon Palois work and third lot Elisabeth Parker-Jervis was here to see her horse Gallery Exhibition do the same.

Mildred, the church gossip, and self-appointed Monitor of the church's morals, kept sticking her nose into other people's business.

Several members did not approve of her extracurricular activities, but feared her enough to maintain their silence.

She made a mistake, however, when she accused Bubba, a new member, of being an alcoholic after she saw his old pickup parked in front of the town's only bar one afternoon.

She emphatically told Bubba (and several others) that everyone seeing it there WOULD KNOW WHAT HE WAS DOING!

Bubba, a man of few words, stared at her for a moment and just turned and walked away. He didn't explain, defend, or deny.

He said nothing. Later that evening Bubba quietly parked his pickup In  front of Mildred's house ... walked home ... and left it there all night. 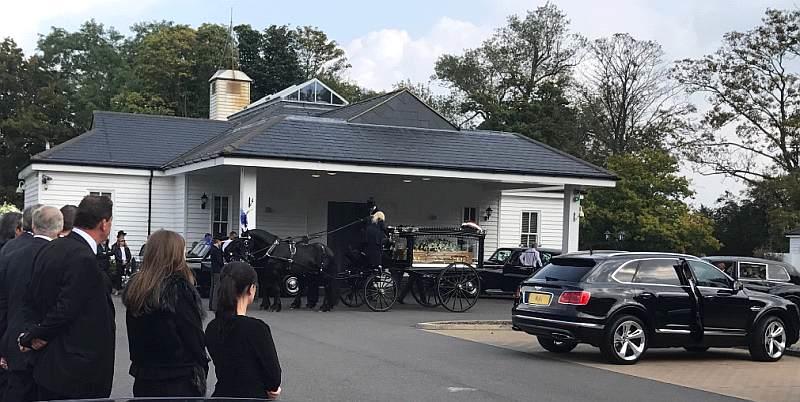 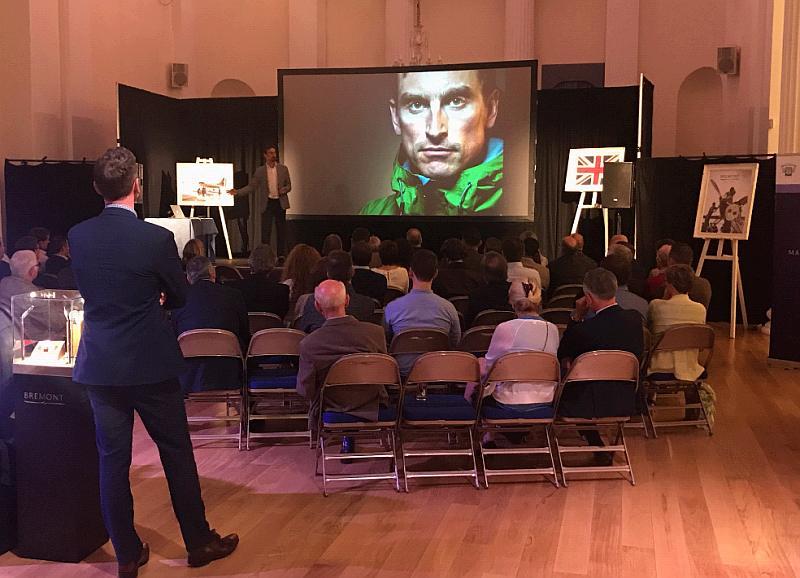 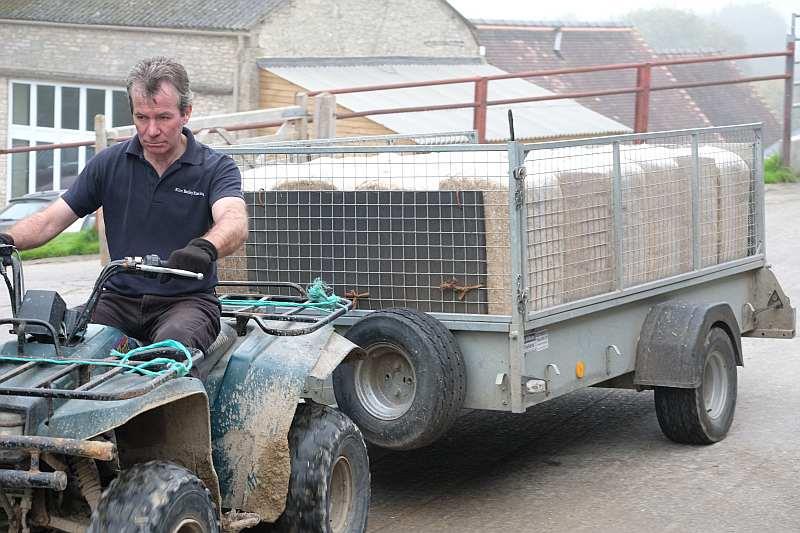 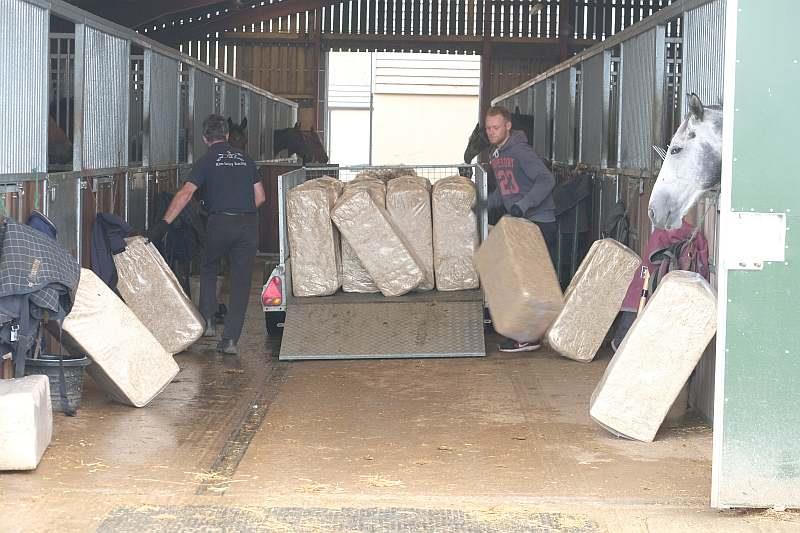 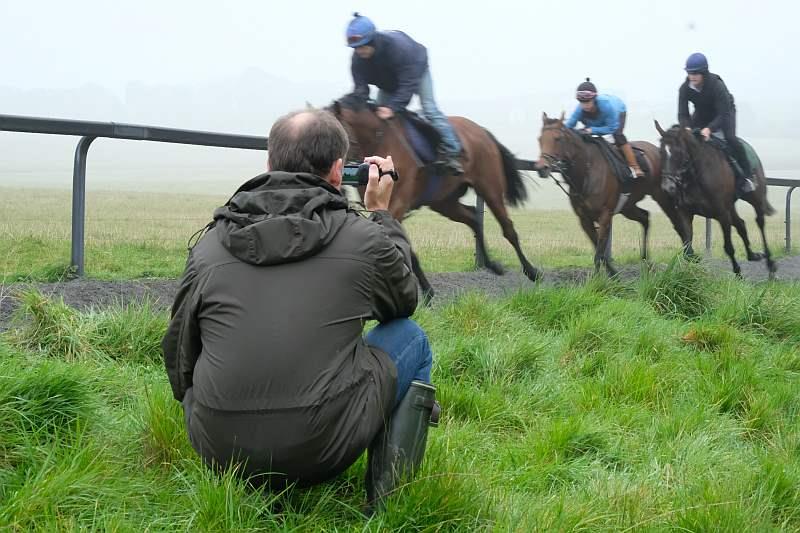 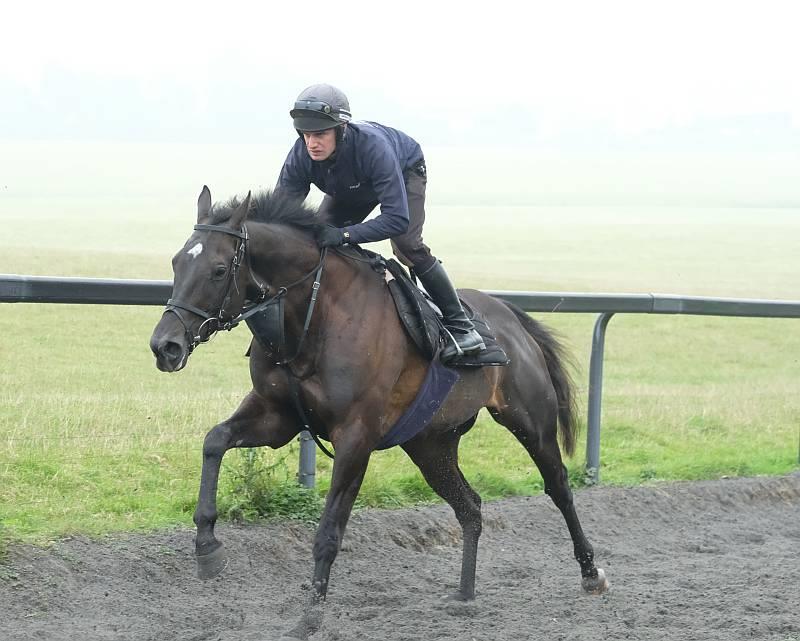 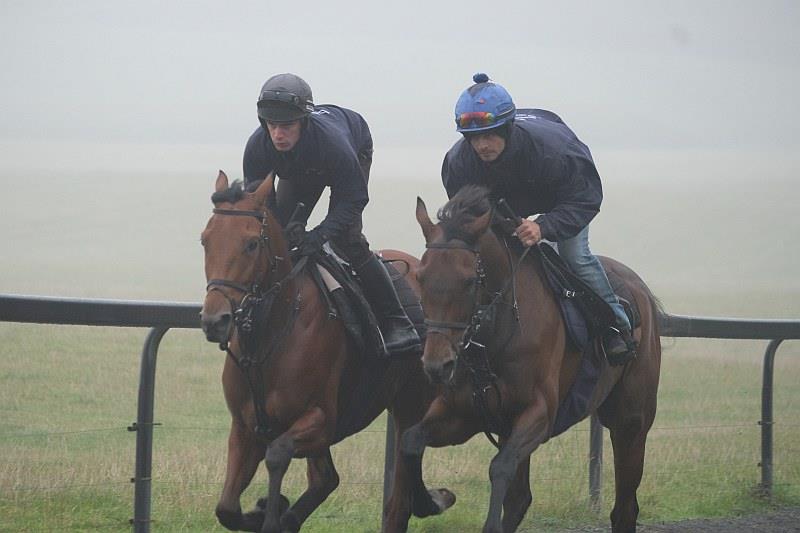 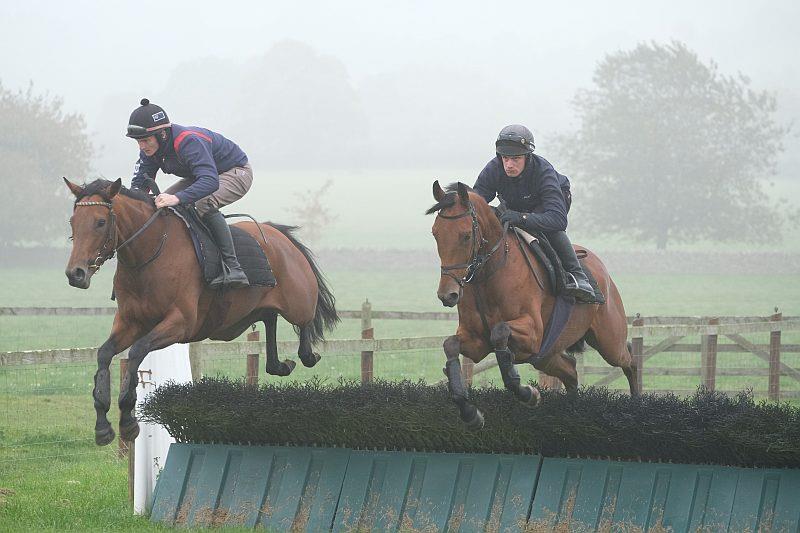 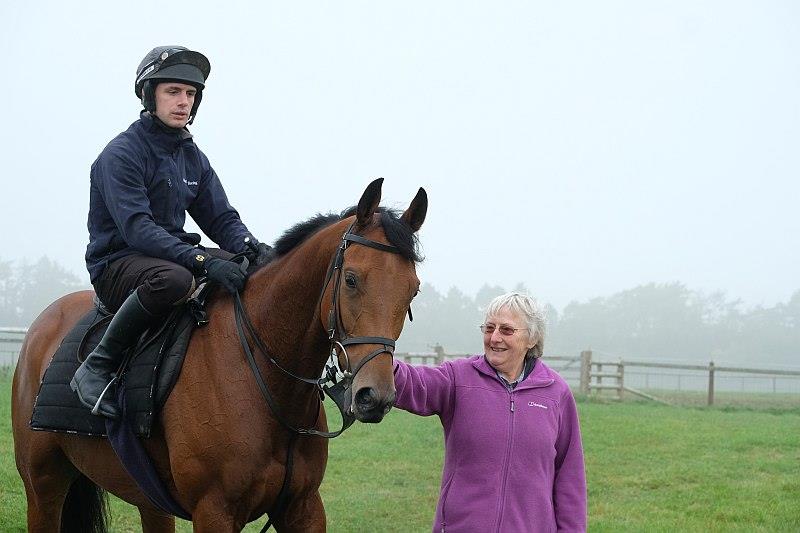 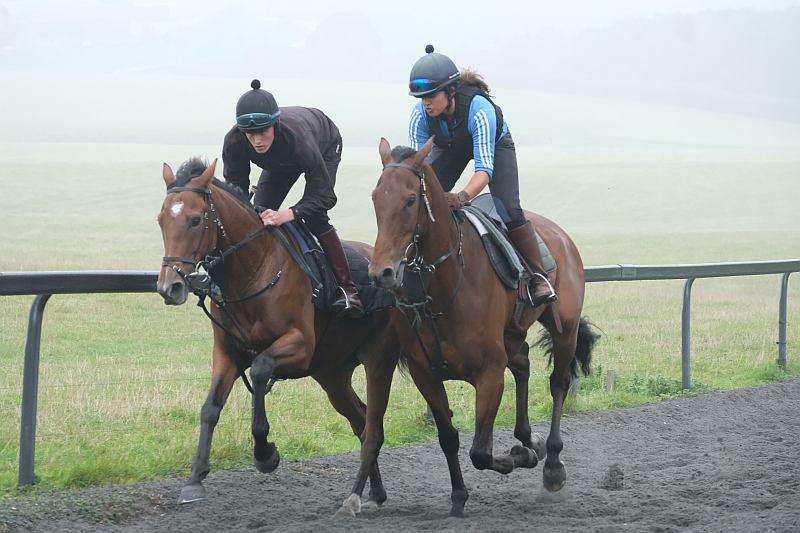 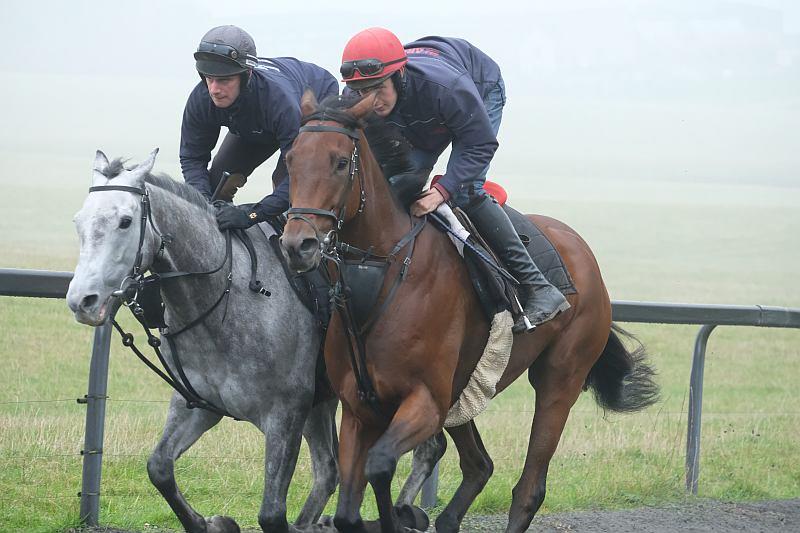 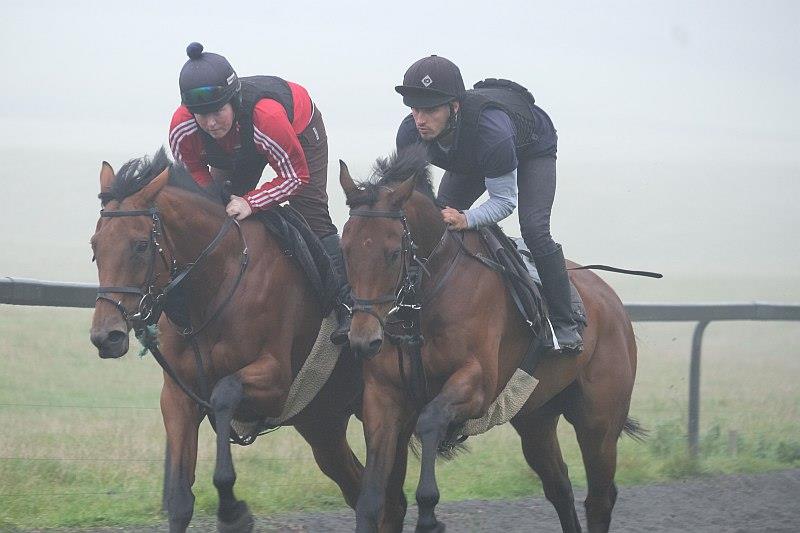 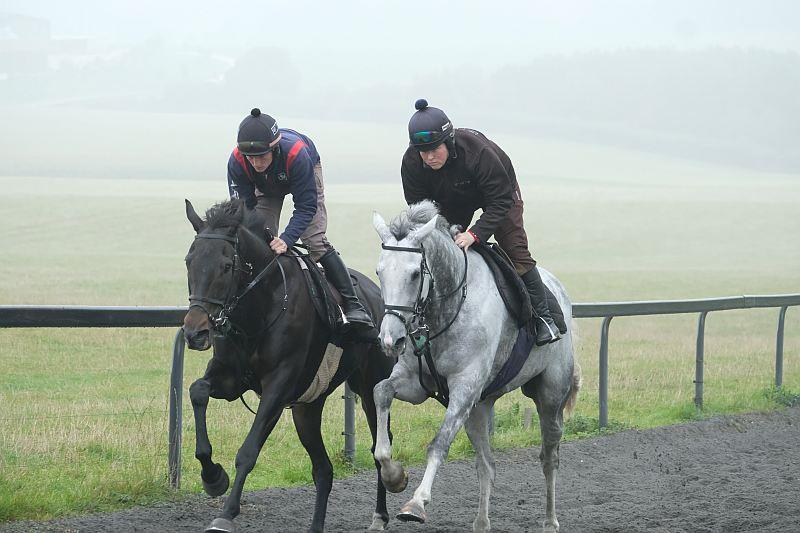 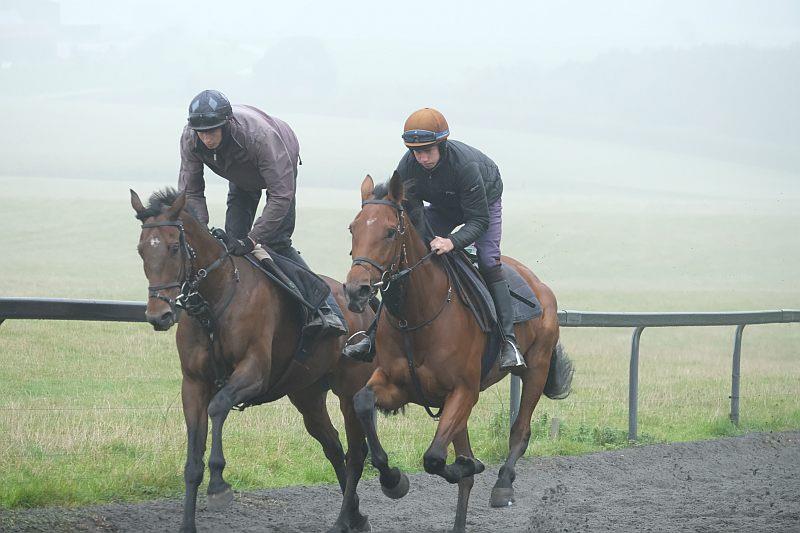 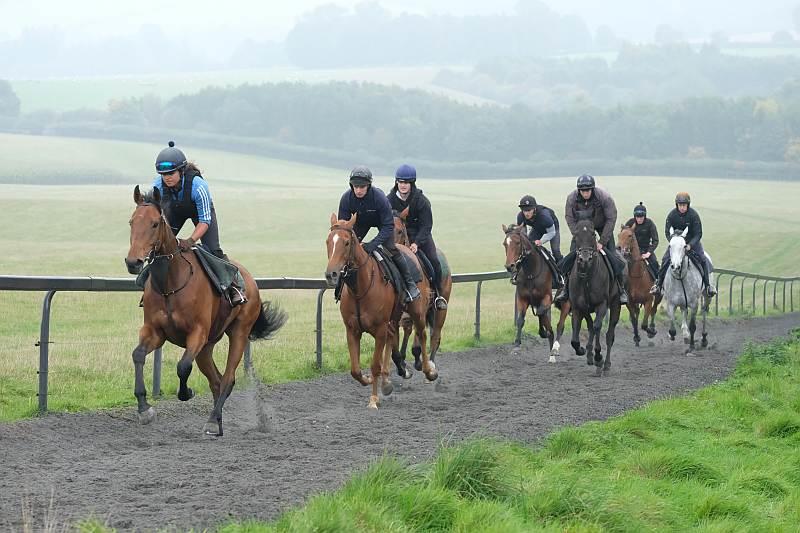 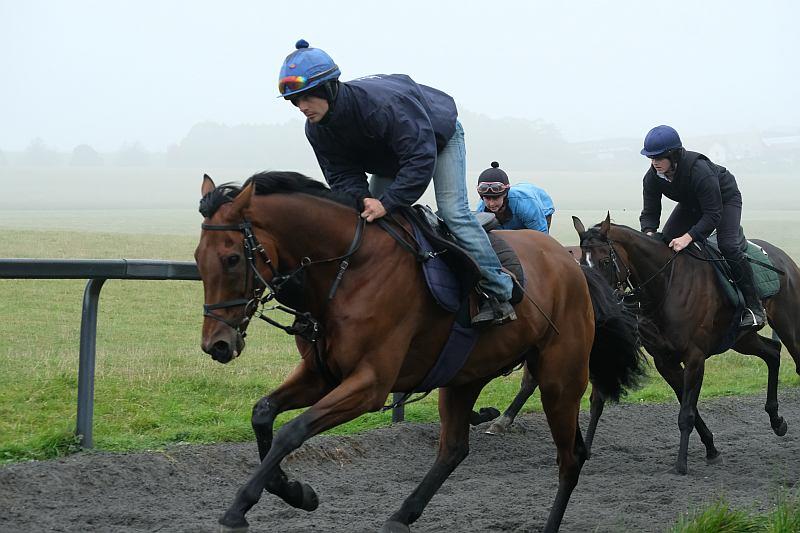 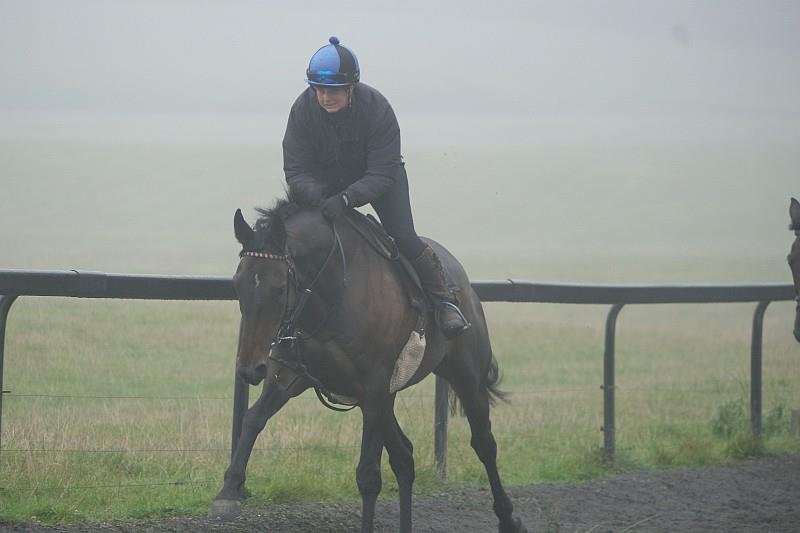 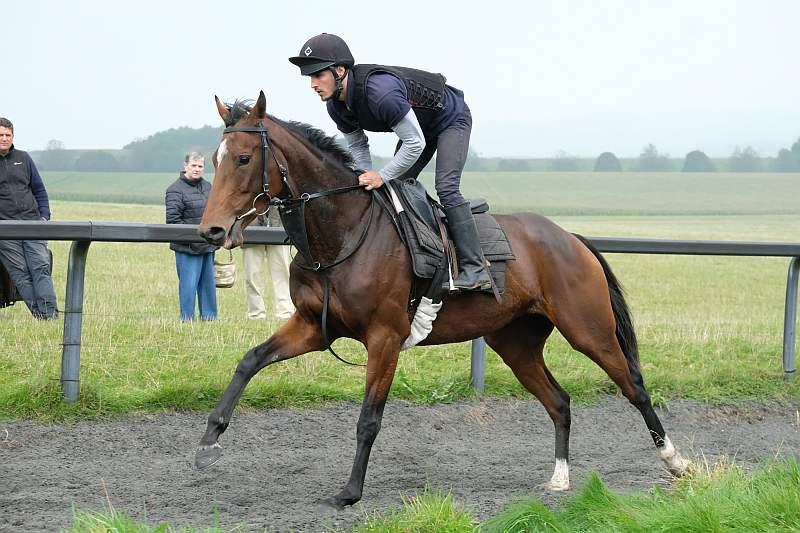 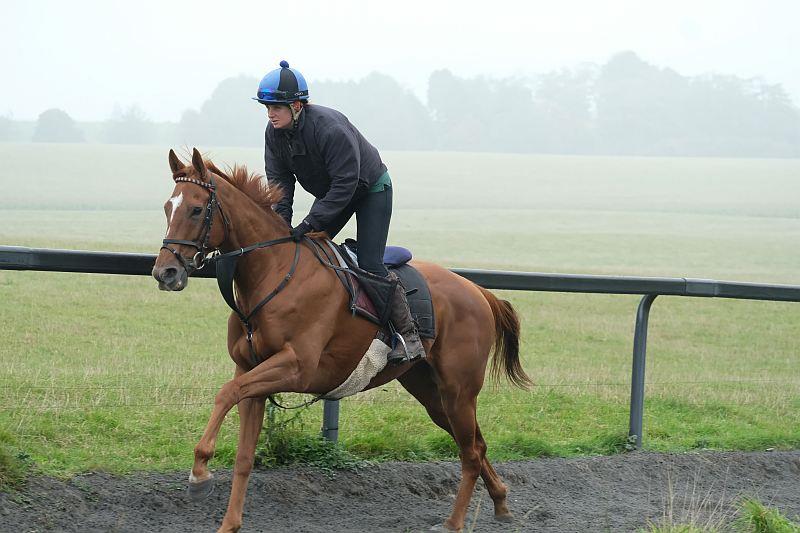 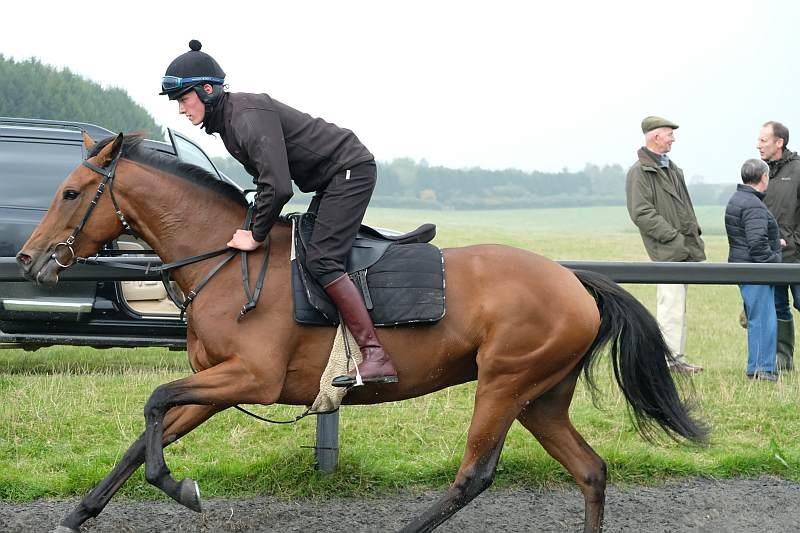