Plus 8 and dry when driving in. We had 5mm of water land on us last night.

David Bass was in for a couple of lots and we worked a few and then jumped Aliandy, Dueling Banjos, Ballyknock Lad, Allez Encore, King Simba and Charbel. A video of the mornings workings can be seen here and the horses schooling here.

John and Liz Wills were here first lot to watch Net Work Rouge go though his paces and discuss plans.

Martin Kidson-Trigg and Clive Webb-Carter were here for 'a morning on the gallops followed by breakfast'.. Another Charity auction prize which was bought two years ago.

Yesterdays visit from the vet was encouraging as we gastro scoped over 20 horses and all were OK. Having said that Nam Hai my intended flat runner today at Nottingham scoped marginally wrong in his trachea wash so he remains here.. annoying.

We do though have one runner today and that is Gold Man at Fakenham.

Gold Man has certainly had his mishaps ..a former point to point and bumper winner he was brought down first time out this season and un seated his jockey last time. David Bass takes over and for my thoughts please click here..

"Any ship can be a minesweeper. Once." - unknown

"Don't draw fire; it irritates the people around you."

"If you see a bomb technician running, follow him and try to keep up." - USAF Ammo Troop

"The only time you have too much fuel is when you're on fire."

"Blue water Navy truism: There are more planes in the ocean than submarines in the sky."- From an old carrier sailor

"If the wings are traveling faster than the fuselage, it's probably a helicopter -- and therefore, unsafe."

"When one engine fails on a twin-engine airplane, you always have enough power left to get you to the scene of the crash."

The three most common expressions (or famous last words) in aviation are: "Why is it doing that?", "Where are we?" And "Oh S...!" 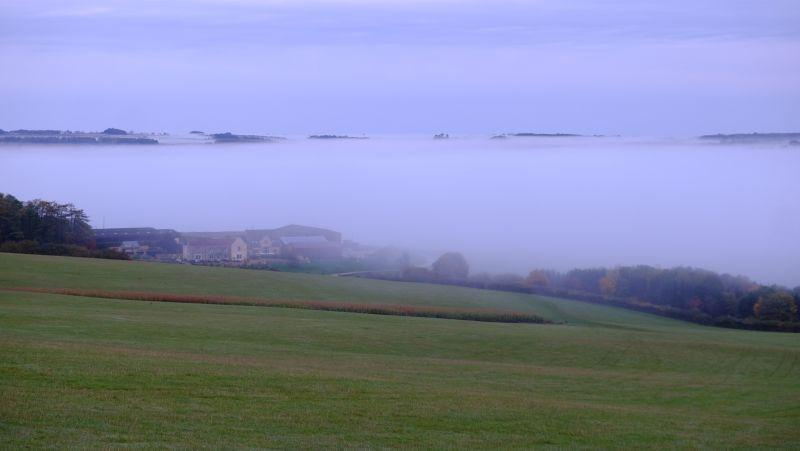 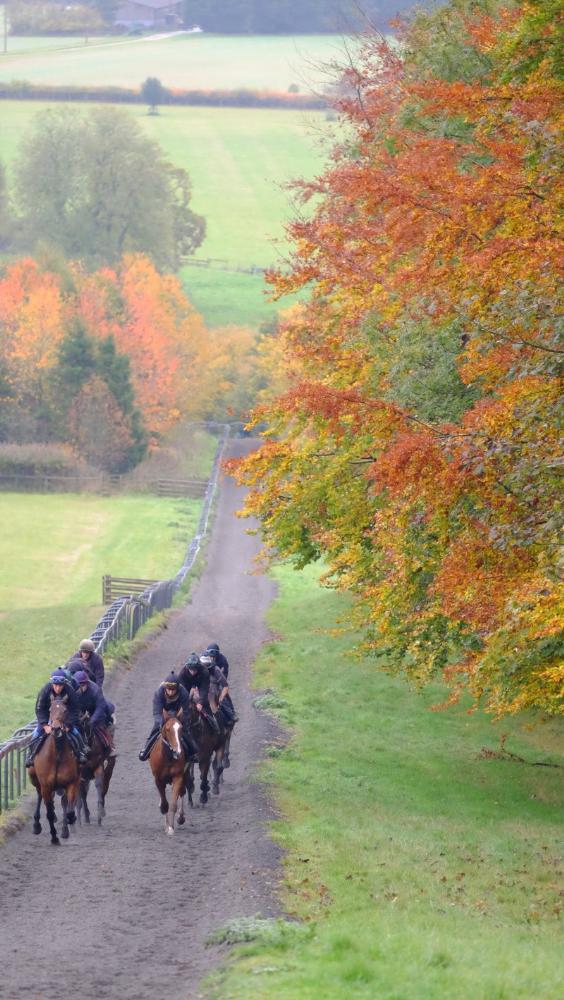 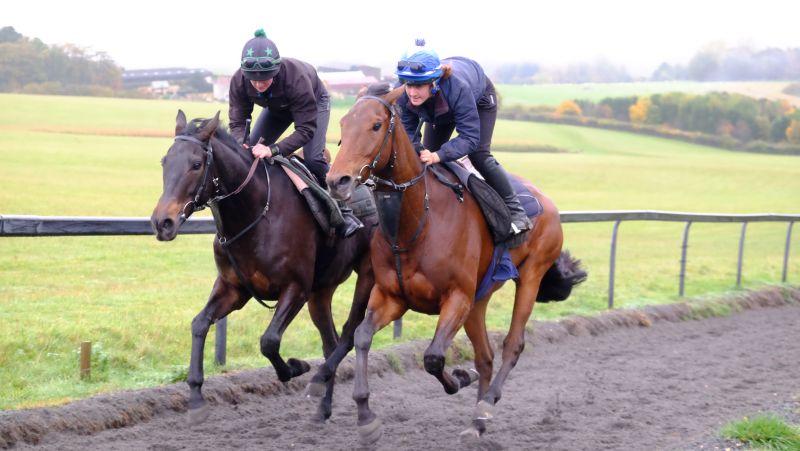 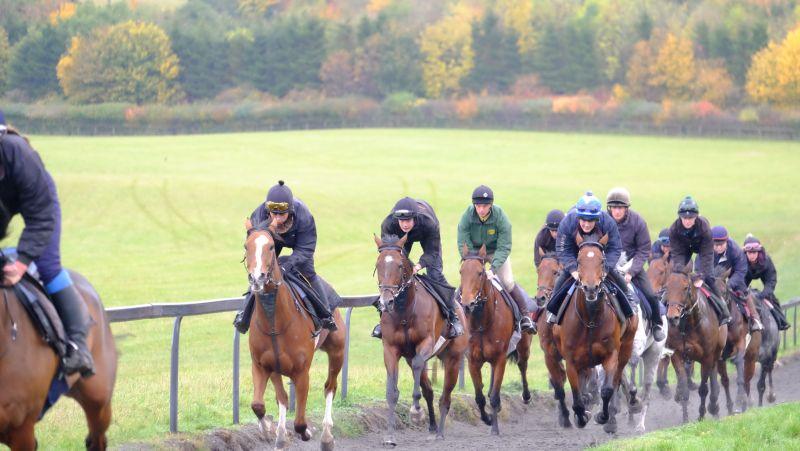 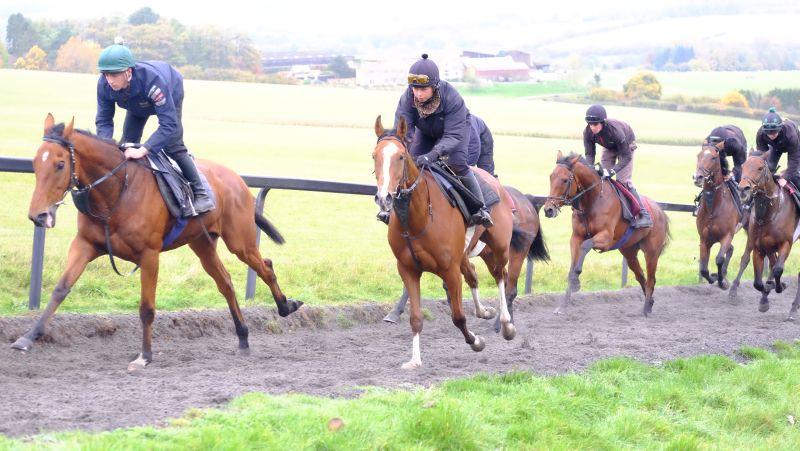 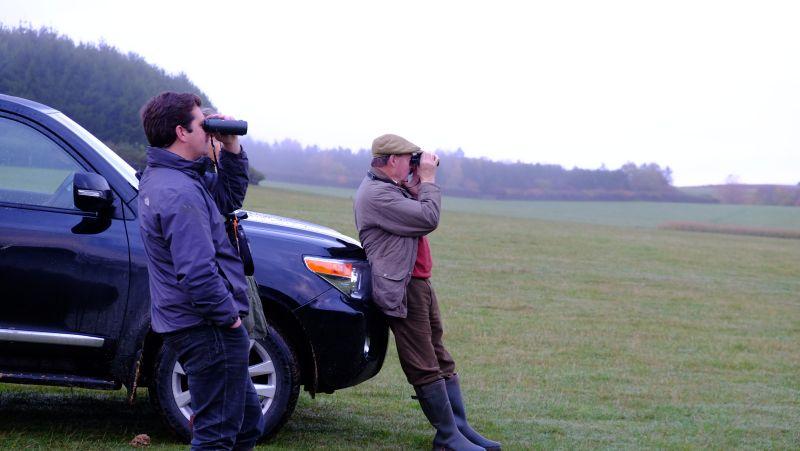 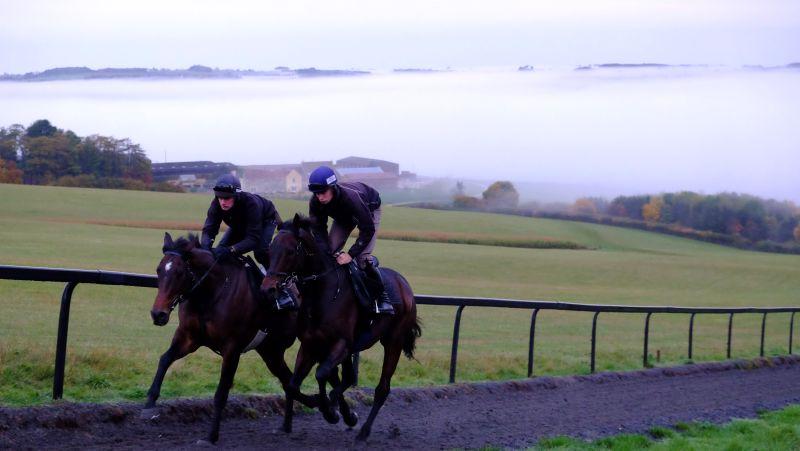 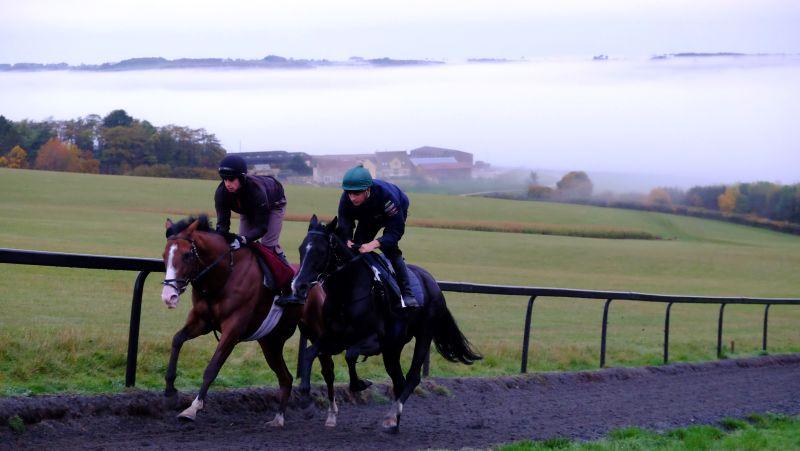 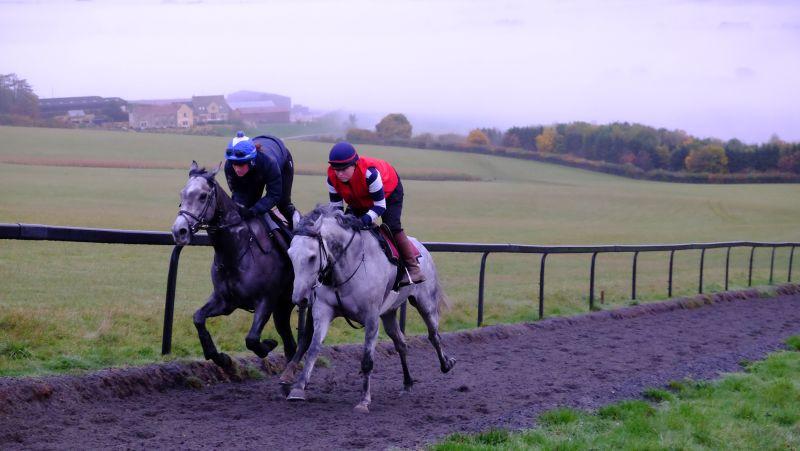 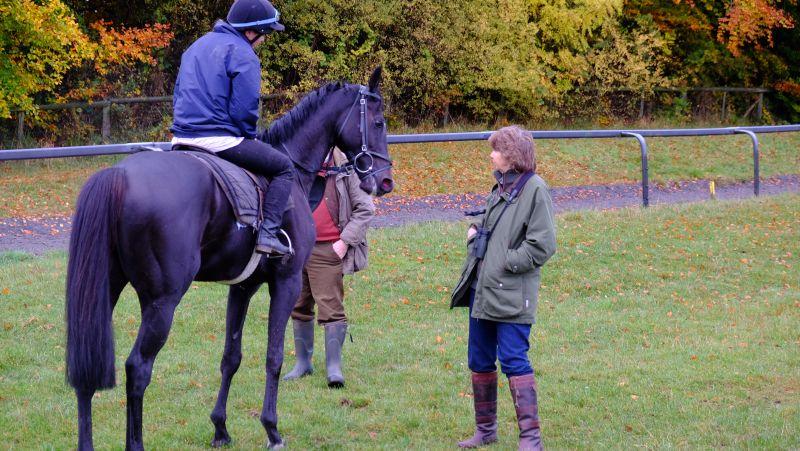 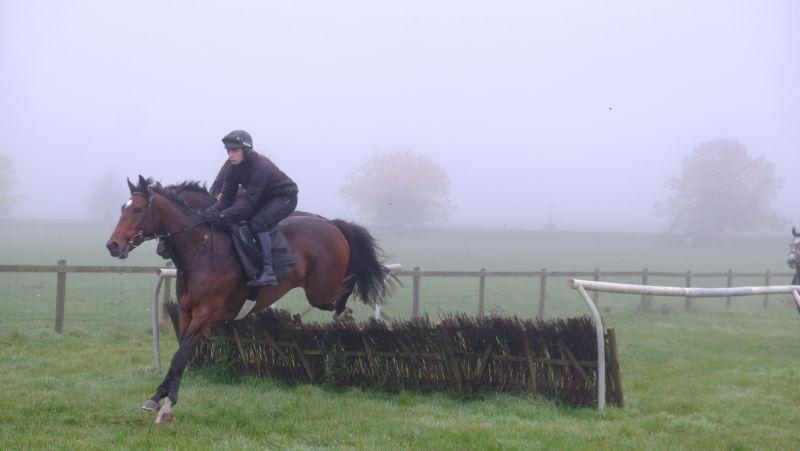 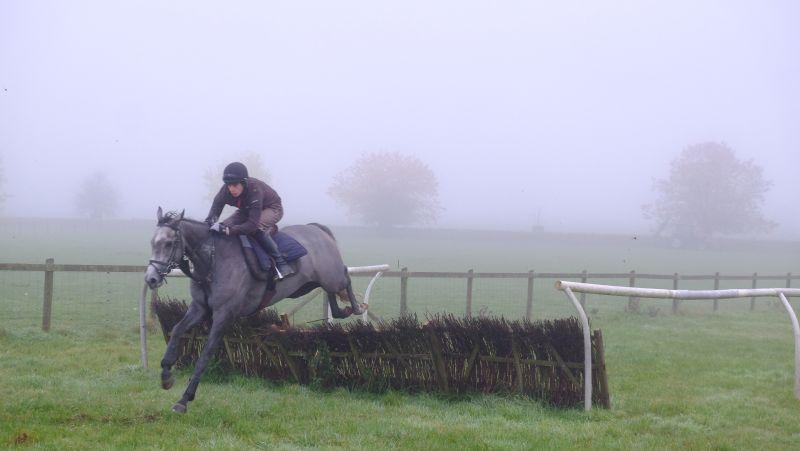 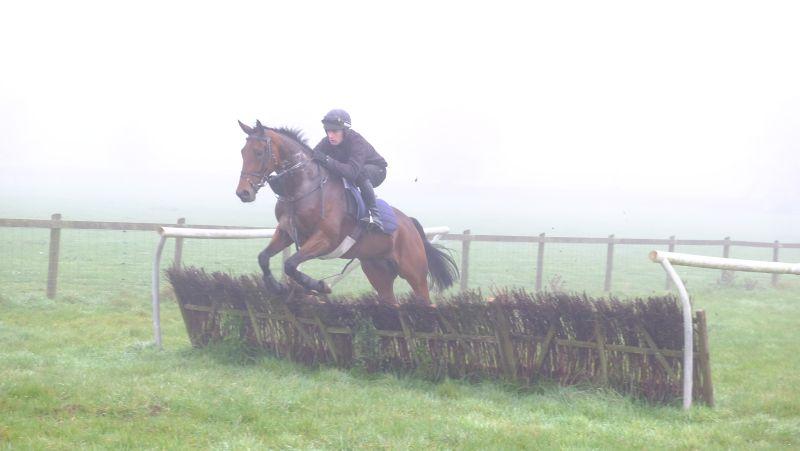 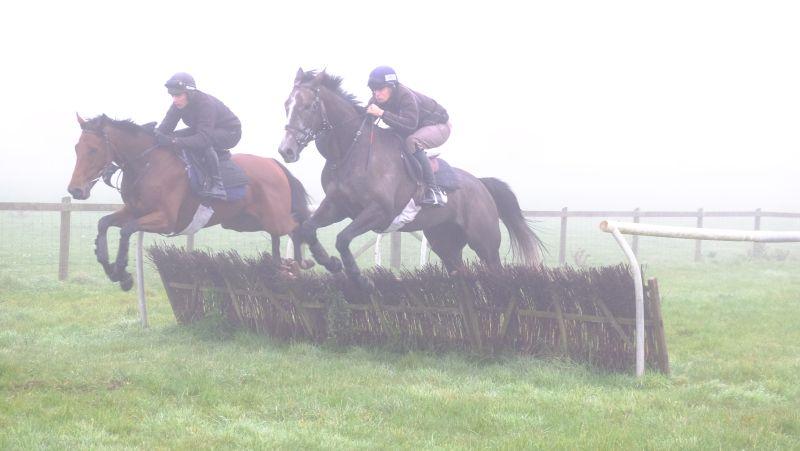 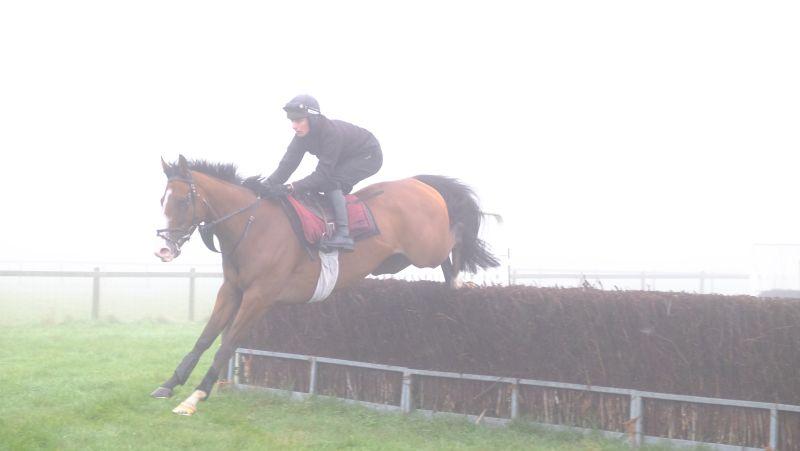 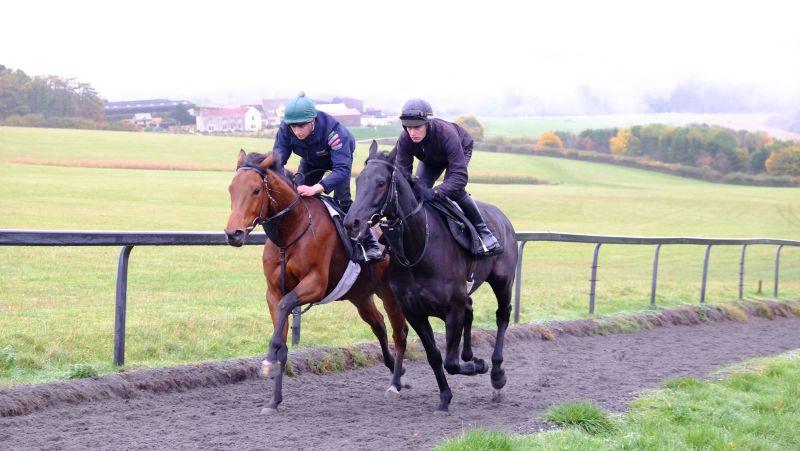 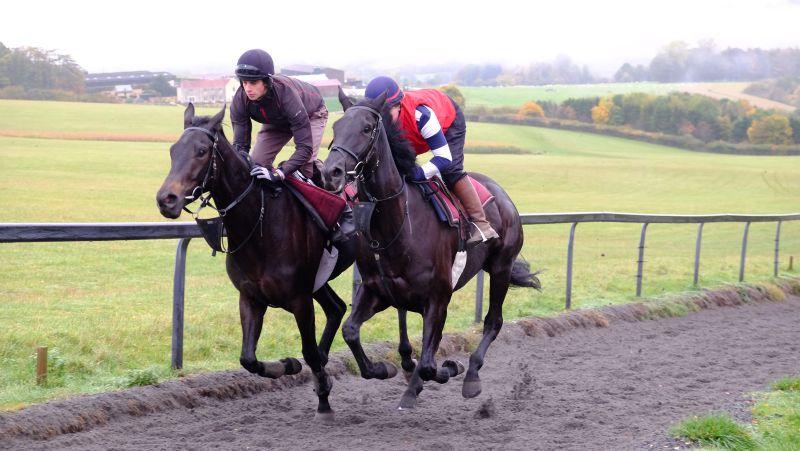 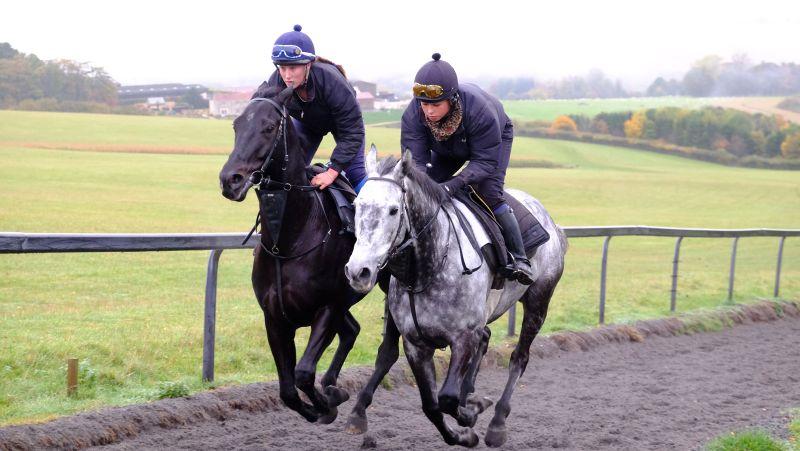 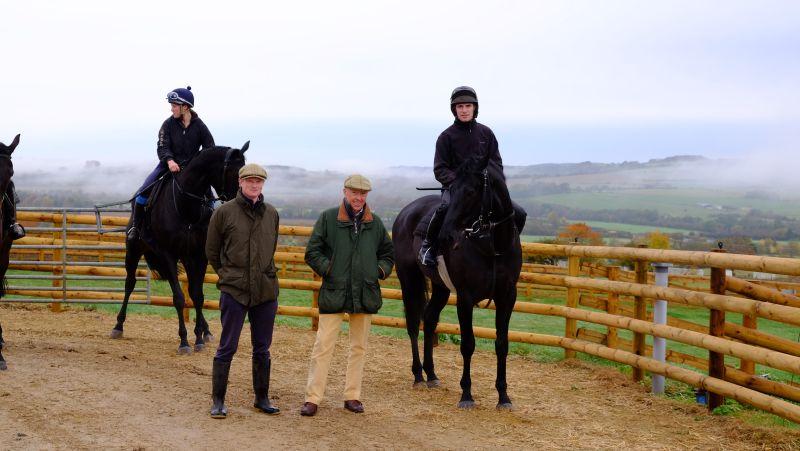