It was one of those days..

Thruthelookinglass was running so well when challenging at the last.. Coming to win his race and then he spooked and looked to dive right and then left and Ciaran Gethings parted company with him..

All I could see from Stratford was Ciaran falling off before the hurdle… Bugger!! More so as poor Ciaran was taken to Hospital with a suspected broken arm and the horse who might have won, did not..Homebred and Mrs Ellis ready to flood the course?

Ciaran went to Hospital.. last we heard late last night was that he was waiting for an x-ray to see if he had a broken his arm...

Latest news....He’s broken a bone in his hand but everything else looks clear for now.. He’s back for more X-rays this morning to double check but hopefully it’s just the hand.

Keith and Liz Ellis have a vastly improving horse to look forward to..Mat was at Worcester to pick up the pieces having eaten in the smart race course restaurant with Keith and Liz.. No chicken on the menu which was disappointing for my assistant as he knows his way round a good chicken .. he settled for bacon?

Stratford was busy as it was the last meeting..

Moonlighter was running a blinder until missing the last fence in the straight.. He lost so much ground that I thought David Bass should have pulled him up .. he did not and Moonlighter ran on to be second..

Blue Bear did what he did at Warwick when he ran in his bumper and did not finish his race.. Having said that it was perhaps the roughest race I have watched for a while..

Samatian ran well but was beaten into third.. No real excuse..

My day was followed by an email from another brave keyboard warrior that said.. ‘Run another horse who can't jump il stab you to death and your jockey’.. Not sure which one he was referring to.. me yes, but jockey or horse?

That was Worcester's last meeting of the year.. Hopefully it will be better next?

Stratford also finished for the year.. A well run and friendly course..

Tattersalls horses in training sale came to a close yesterday.. Records all round!

Friday morning and we have Roy and Louise Swinburne staying.. They parked up last night and were here second lot to see their horse Time For Hollie..

Ireland ar stuggling in their latest T20 World Cup match.. Not against the opposition, but the weather.. It is raining in Melbourne and colder than here!

We have two runners today.. Inflagrante heads to Uttoxeter while Blazon heads to Southwell and for my thoughts on their chances please click here. 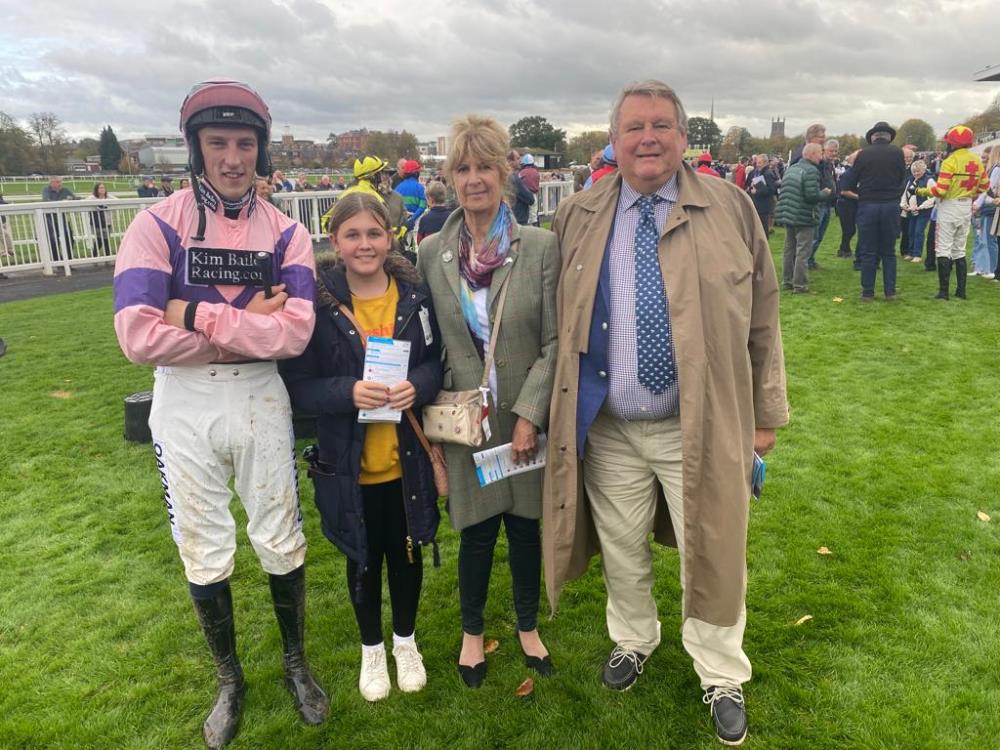 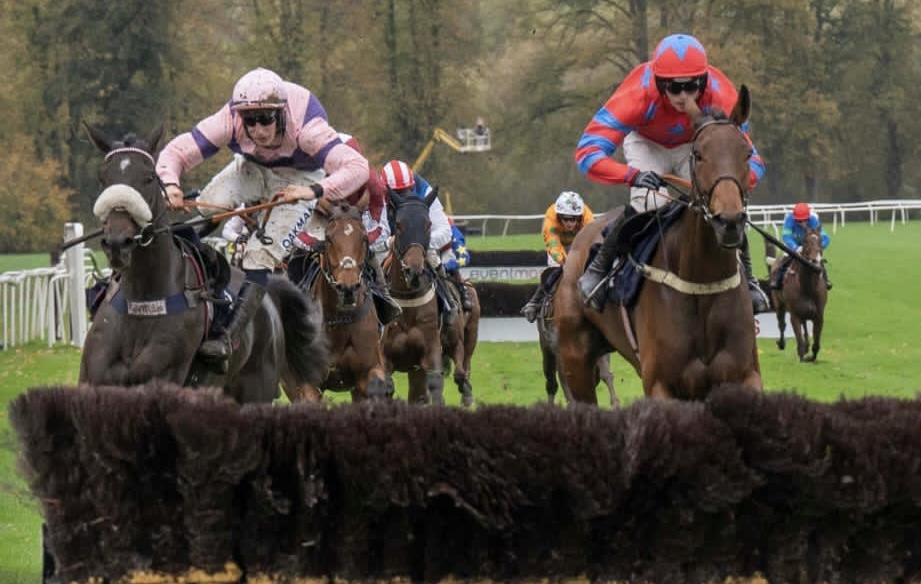 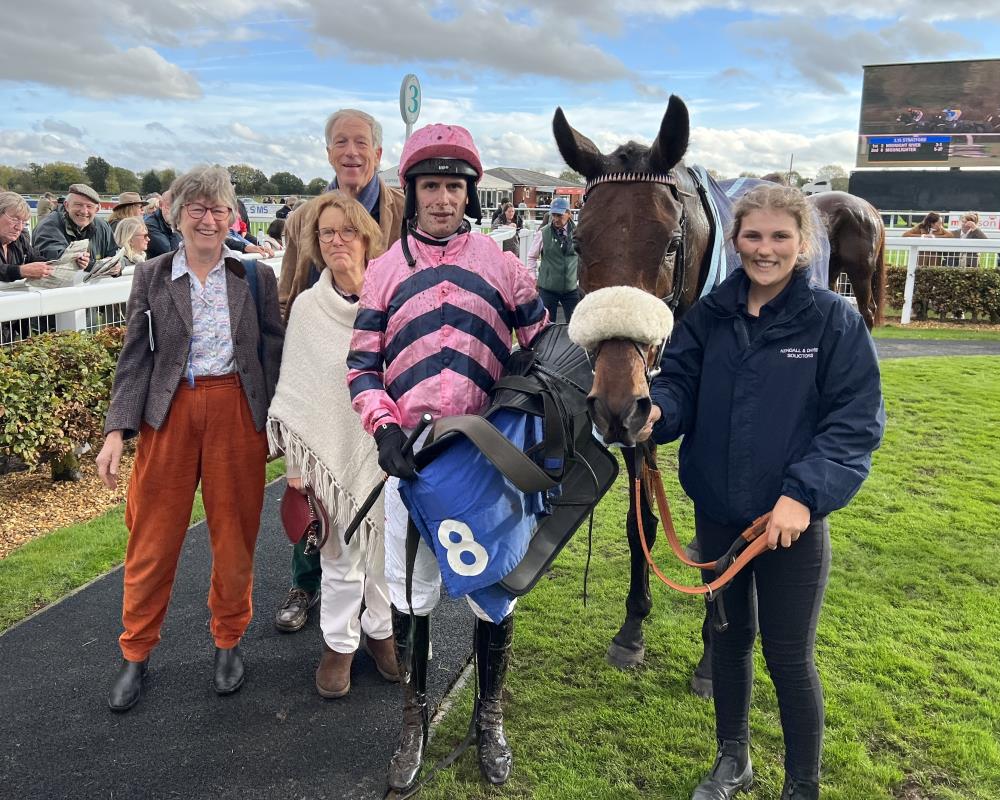 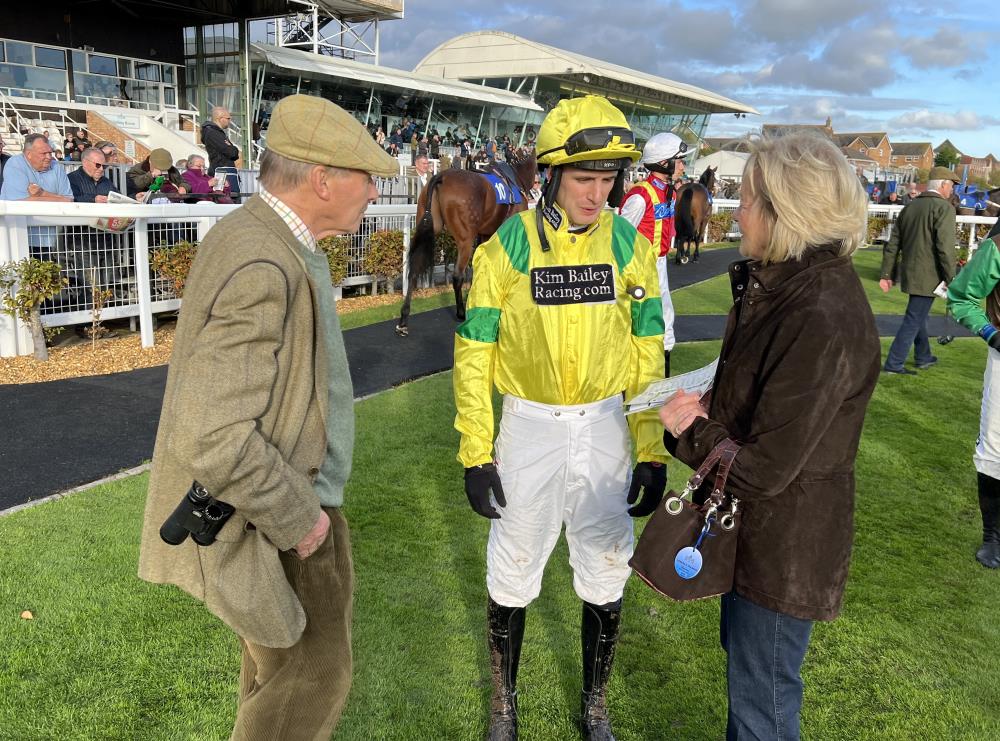 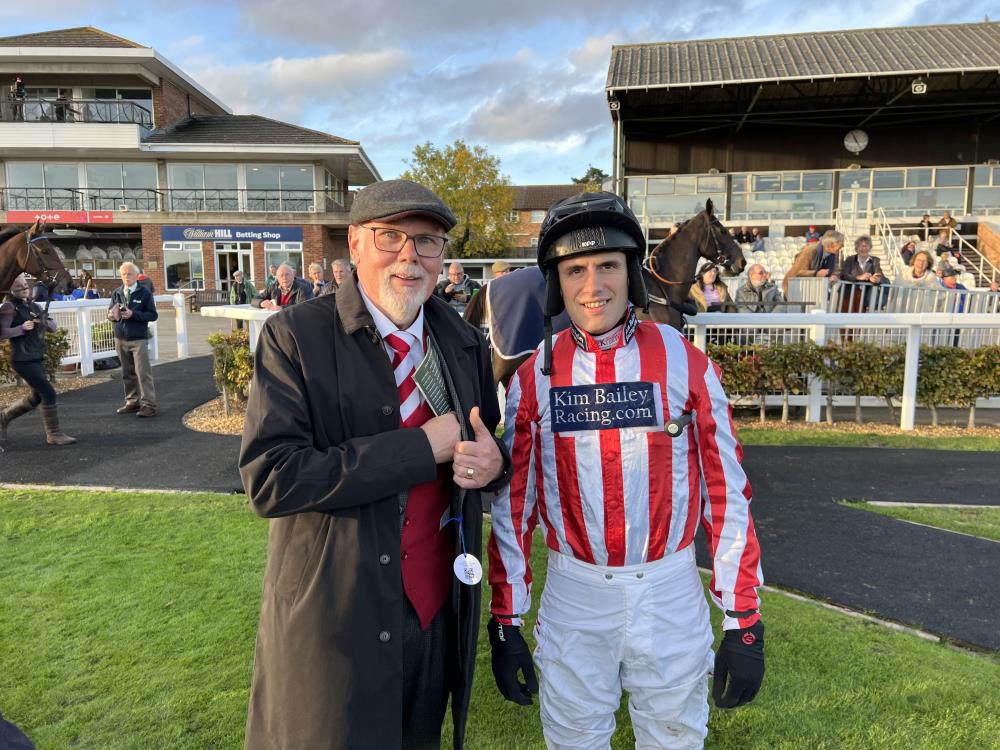 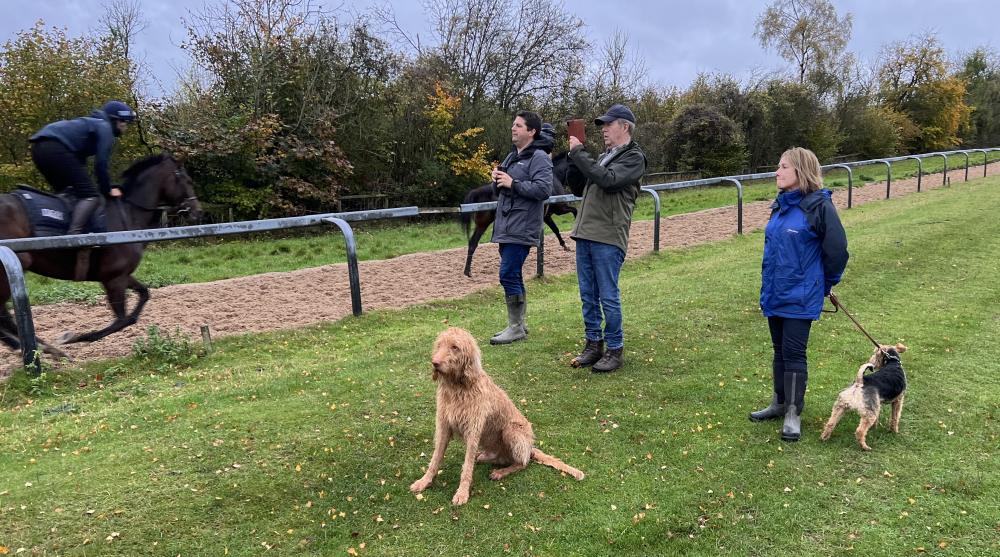 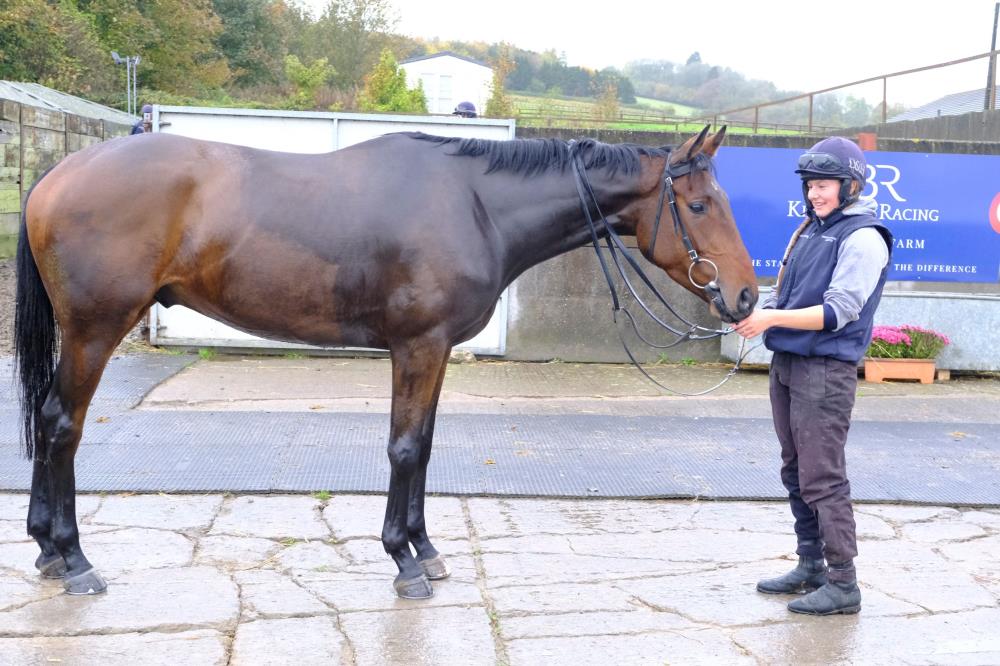 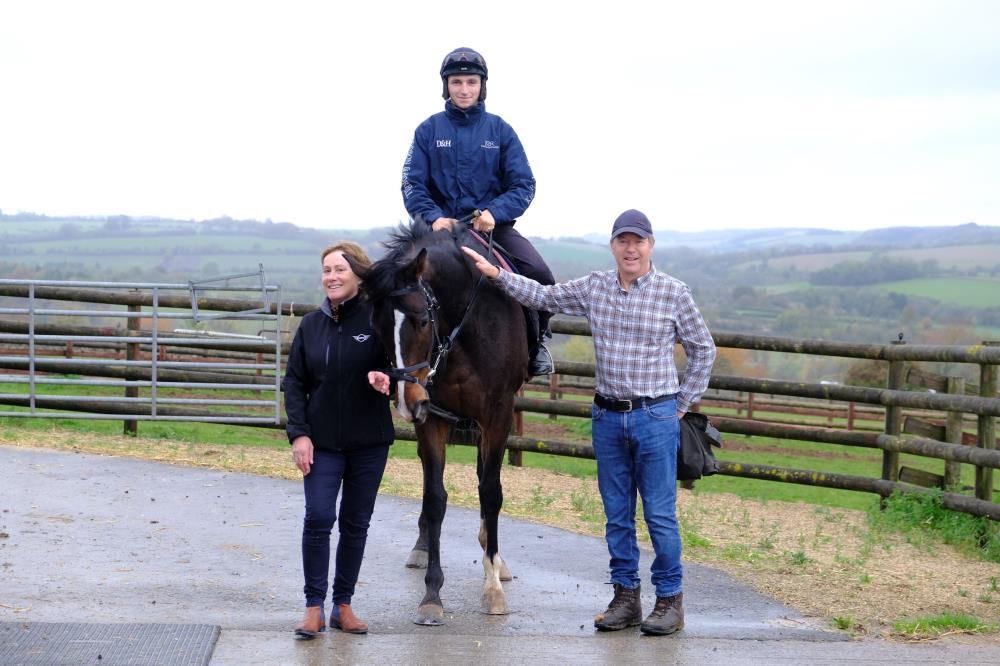