The Last Samuri is all of the above and yesterday at Kempton he showed every one of those wonderful qualities.

We were worried that Kempton was a track too tight for him but we needed the best ground we could find.

It was always going to be a competitive 3 mile handicap chase run at break neck speed and we also knew TLS would jump well, but was he quick enough?

TLS was flat out all the way but his jumping kept him in the race and although he did not look like he would win 2 from home he just put his head down and jumped the last like a gazelle and landed running, and that he did until he passed the line in front.

A fabulous ride from David Bass who had a partner as brave as him.

A big thank you to Paul and Clare Rooney for sending me this lovely little horse and a special mention to Charles Butitude who rides him out most days; Charles has done a great job of relaxing TLS

A young ventriloquist is touring Norway and puts on a show in a small fishing town.

With his dummy on his knee, he starts going through his usual dumb blonde jokes.

Suddenly, a blonde woman in the fourth row stands on her chair and starts shouting, "I've heard enough of your stupid blonde jokes. What makes you think you can stereotype Norwegian blonde women that way? What does the color of a woman's hair have to do with her worth as a human being?

It's men like you who keep women like me from being respected at work and in the community and from reaching our full potential as people. Its people like you that make others think that all blondes are dumb!

You and your kind continue to perpetuate discrimination against not only blondes, but women in general, pathetically, all in the name of humour!"

The embarrassed ventriloquist begins to apologize, and the blonde yells: "You stay out of this! .........I'm talking to that little bastard on your lap."

Elizabeth Kellar has spent Christmas in The Churchill Hospital in Oxford. Elizabeth is coming home this week but she said the staff and the care she has received over the festive period has been absolutely amazing. John Perriss who was also there a month ago would agree. 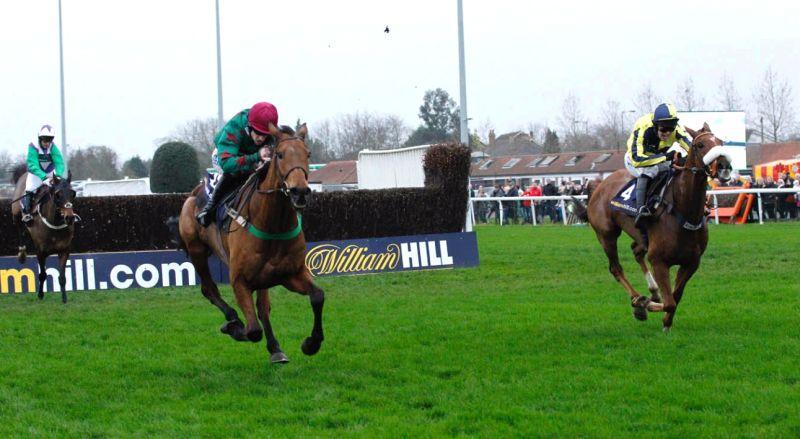 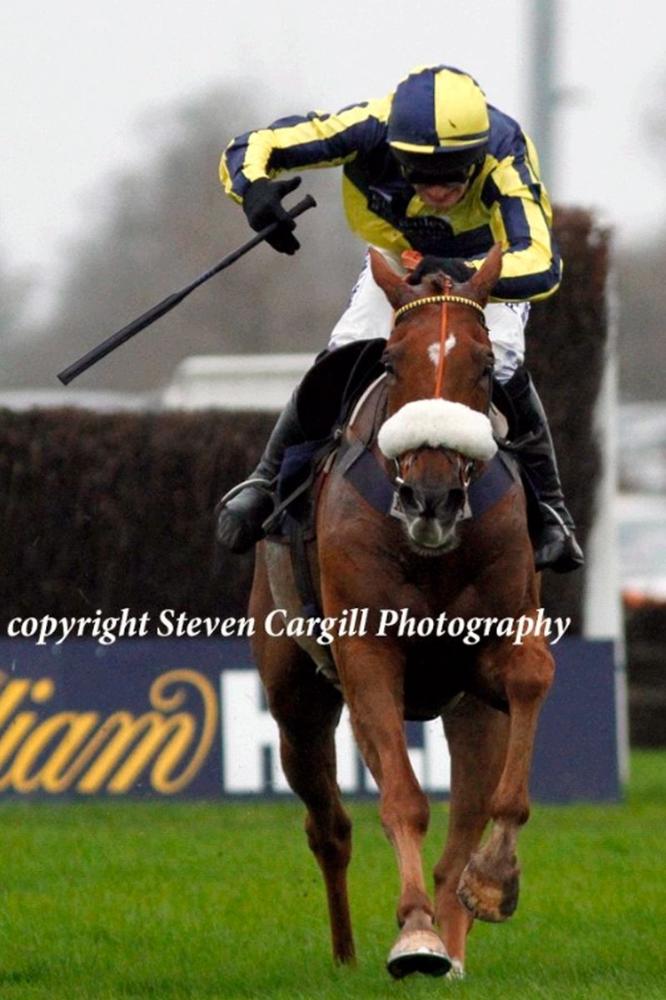 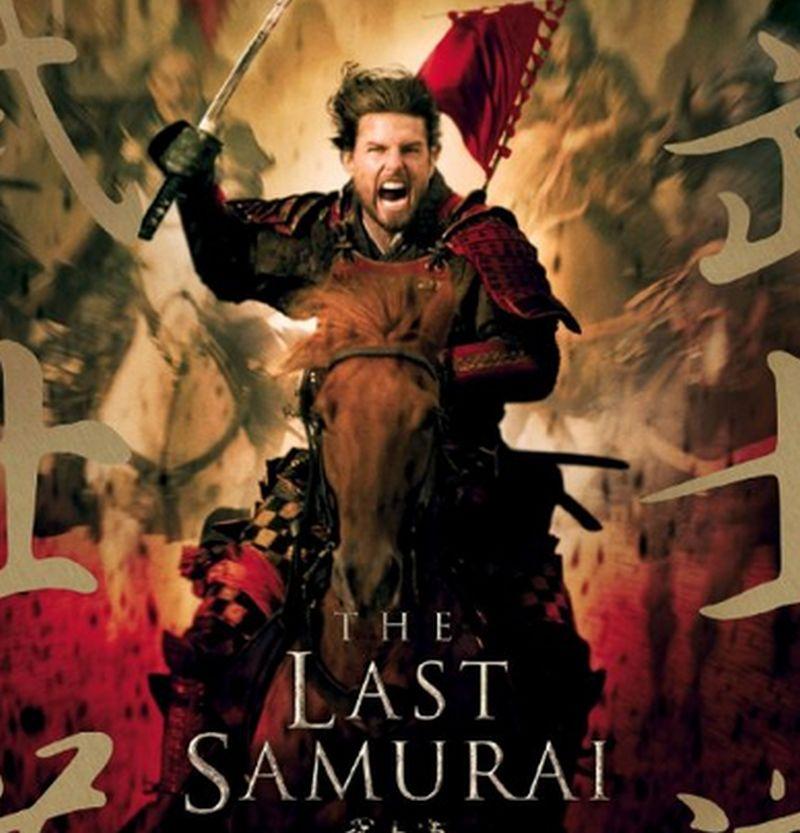 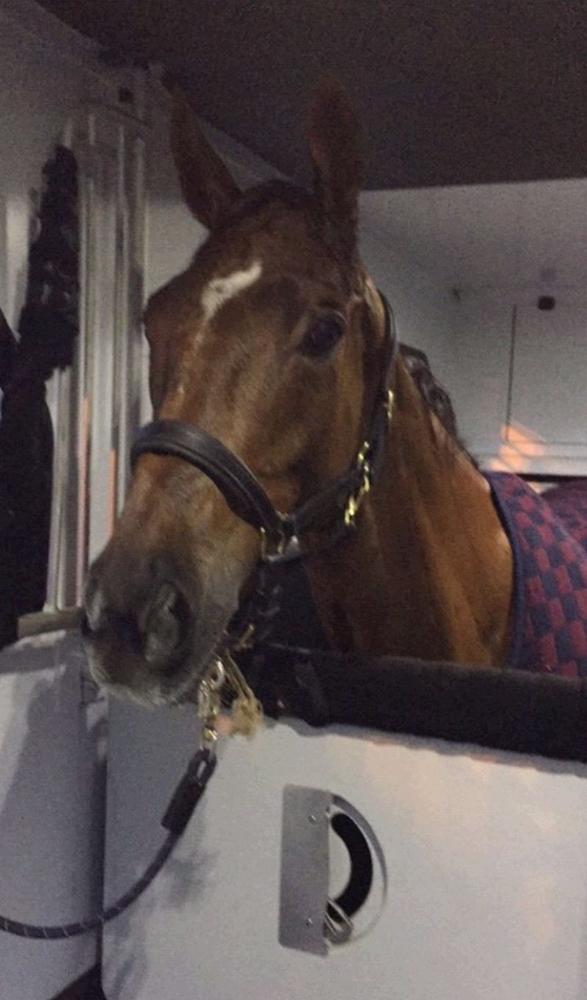 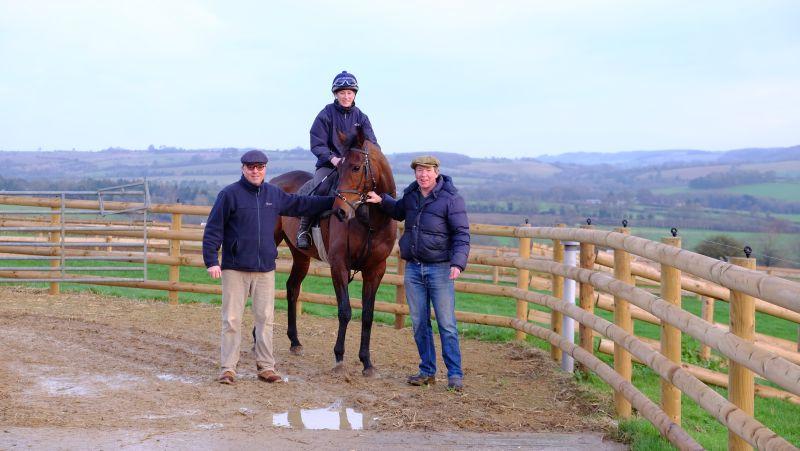