0 degrees and 6 inches of snow on the ground when driving in. Not what I was expecting.

As usual cars littering the roads abandoned and trees down.. Heavy snow and very wet snow.

We had a winner at Huntingdon and a second, a third, a fourth and a fifth from our five runners..

The ground was very tacky and holding and frankly did not really suit any of my team.

Our first runner Laval Noir ground it out to a 3 length win which was great news for the Mindy Partnership.. They were represented by Laura Goedhuis and Patrick Bailey..

Dandy Dan ran well but was found out by the ground and finished 5th.

Diamond Gait ran a blinder to finished 2nd in the mares listed bumper and gained some very valuable black type.

Commodore Barry was 4th in the bumper and he too ran well..

Chepstow is off today and we still have one runner Thumb Stone Blues at Wetherby if we can get it out..at the moment that looks very unlikely as Birdlip Hill is blocked..Update..We do not run as we are stuck...

Wife: I think I'm going to sort my clothes out and take them to the charity shop.

Husband: Why bother, why not just put them in the recycle bag.

Wife: There must be lots of starving people out there who could make use of them.

Husband: Anyone out there who fits into your clothes won't be starving.

The black eyes are going down a bit now, but he won't be riding the bike any time soon. 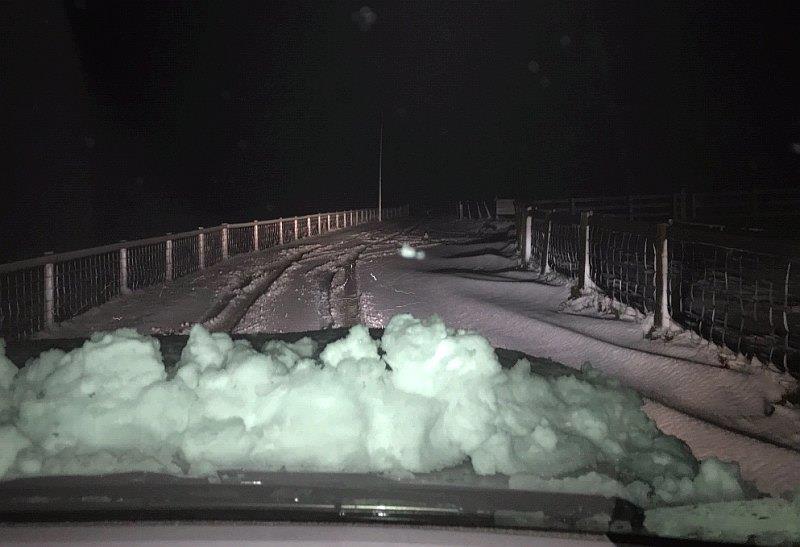 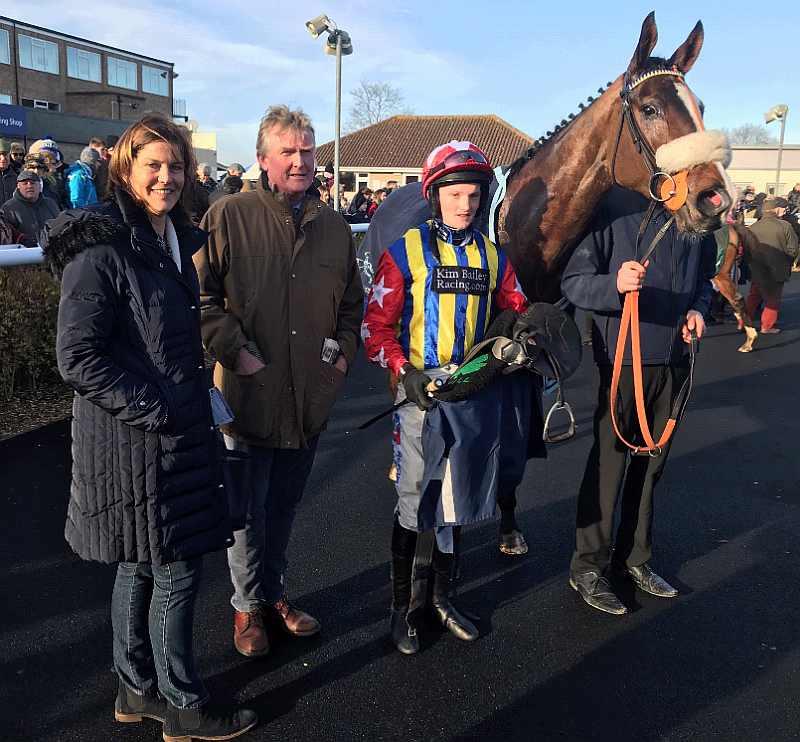 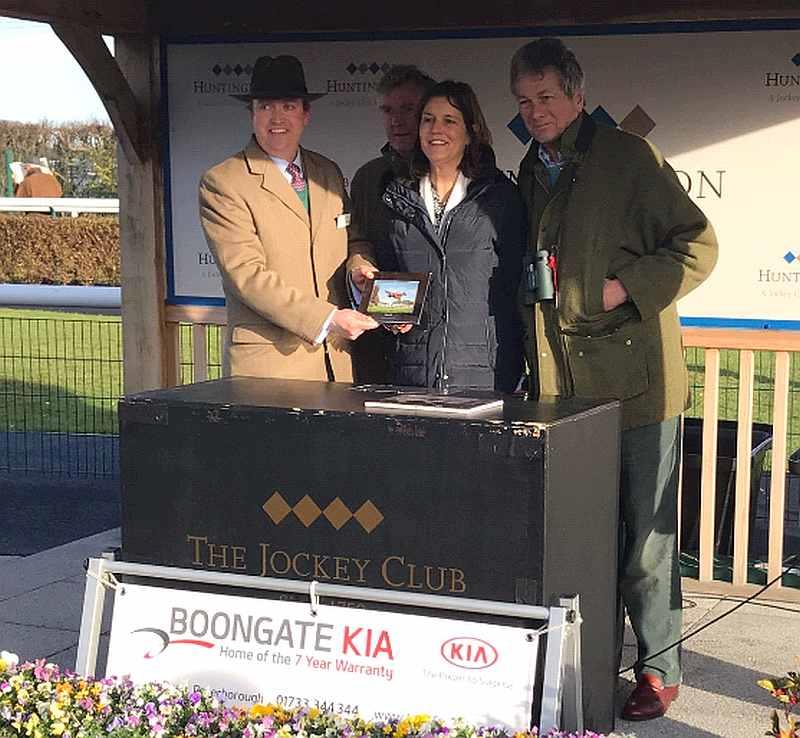 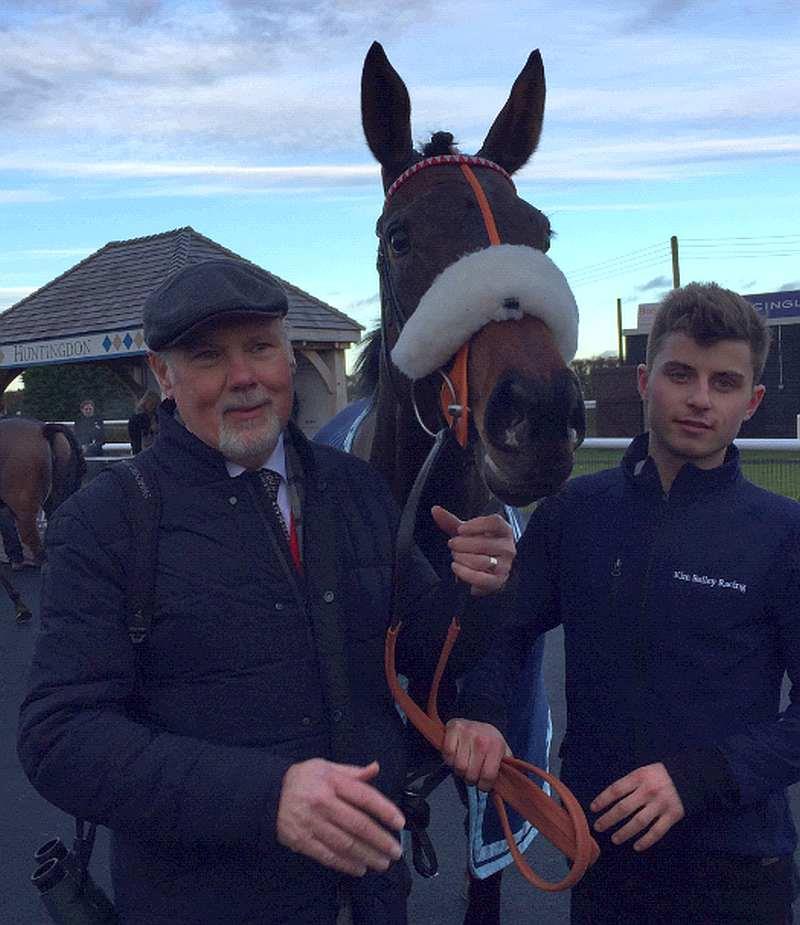 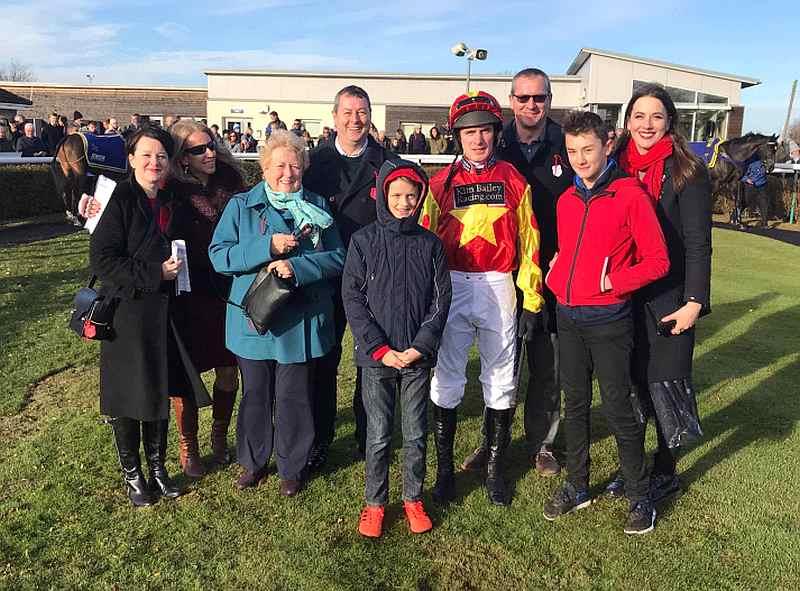 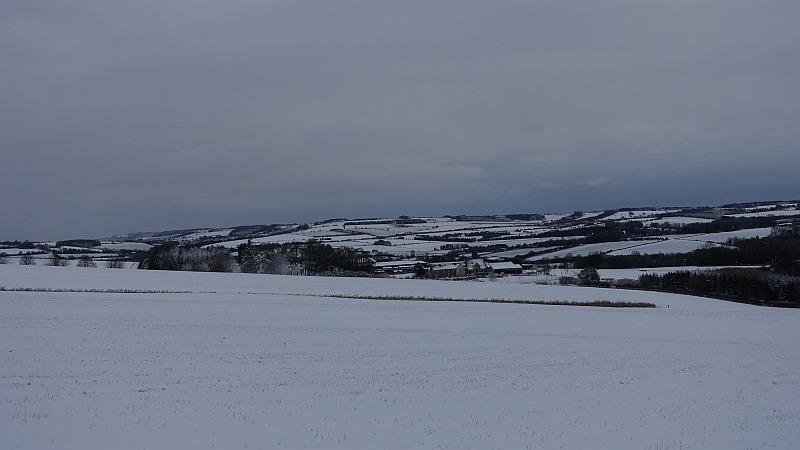 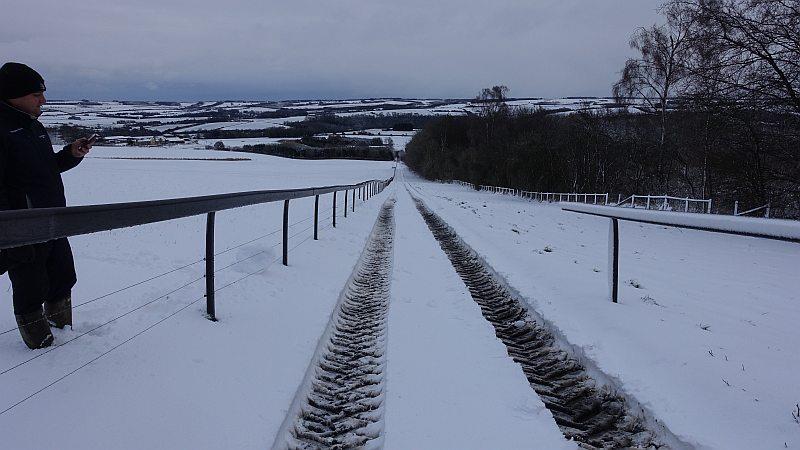 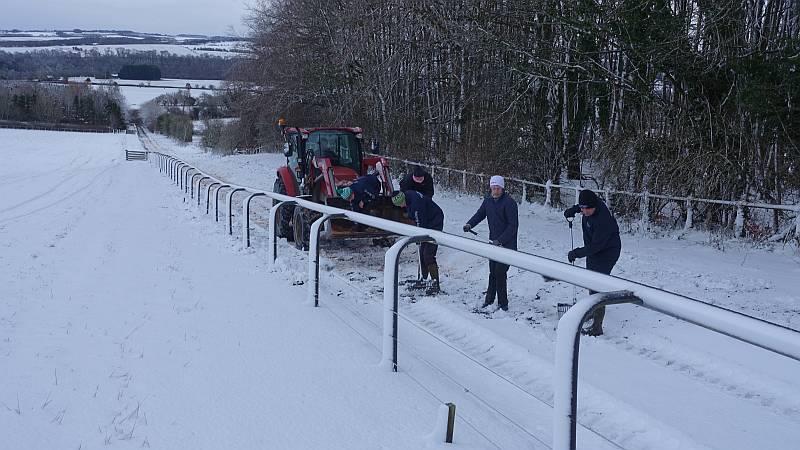 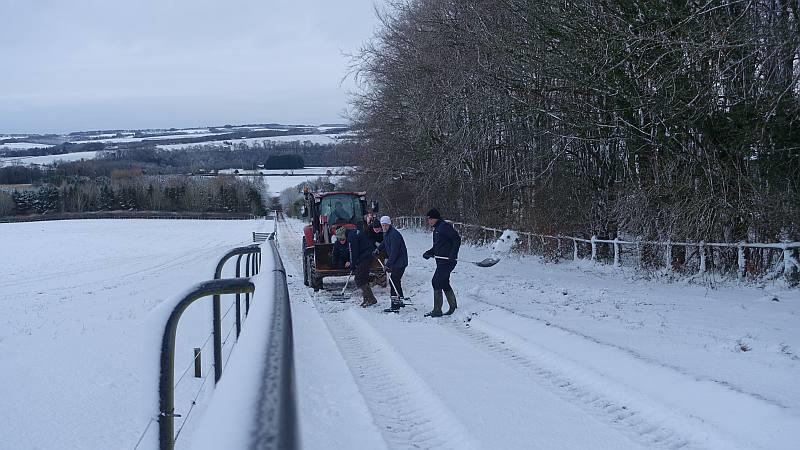