Huge crowds descended on all our racecourses yesterday and at Huntingdon, where I was, it was no exception..

You struggled to move for all the people..

Great news for the course, but what was not, was a power cut.. The whole area, including the local village of Bampton, was without power for much of the afternoon.

I felt so sorry for the team at Huntingdon as they had tried their hardest to make their Boxing Day meeting special, but without power the jockeys could not weight in or out (rectified by a small generator) the bars could not work as most of the pumps were electric, credit card machines did not work and the tills struggled..

There were huge queues for the burger vans, but the coffee ones could not heat their water.

Racing went ahead and we were lucky that Racing UK or Racing TV as it is now known had their own generator, so the big screens at least showed racing.. Imagine going racing and no Kempton to watch..

The upwardly mobile betting company Fitzdares sponsored the whole card and they were rewarded with good racing even if Balthazar Fabricius's mother in law was found to be stuck in the lift when the electricity failed.. she was there for a couple of races.. on her own..She returned to the real world with her sense of humour intact and smiling..

Our runners.. Braw Angus and racing probably don’t gel, while Pond Road ran with great promise in the bumper to finish an eyecatching 3rd.. PR missed the break at the start and took a while to understand what he was meant to be doing with a wall of horse in front of him..

I always prefer my bumper horses to be ridden handily so that they see what is going on.

We had a strong team of owners for PR's race debut..Liz Humphries, Ian and Pam Farnsworth, Tim Richardson, Steve and Chris Adams, John and Laura Garrett and Simon Keane who had flown over from Ireland for the race.

Kempton threw up a few surprises and frankly if Sir Alex Ferguson was not a part owner of the King George winner Clan Des Obeaux racing would not have featured on the ITV news last night..

All now back to normal after Christmas and a big thank you to all my staff for all their hard work over Christmas.

I forgot to mention yesterdays movers and shakers in the weekly BHA handicap charts.. They were Newtide up 1 to 123, Vinndication up 2 to 151 while Younevercall comes down 2 to 155.

We have two runners today at Kempton.. Sainte Ladylime and Wandrin Star and for my thoughts please click here.

Billy stops Paddy in Dublin and asks for the quickest way to Cork.

Paddy says: "Are you on foot or in the car?"

Billy replies: "In the car."

To finish.. My Christmas was made when we received a message from Kayleigh Thompson saying ..’A huge thank you for allowing me to have the horse of my dreams to look after for life’.. Yes Harry Topper has the home of a lifetime with Kayleigh.. So good to know… 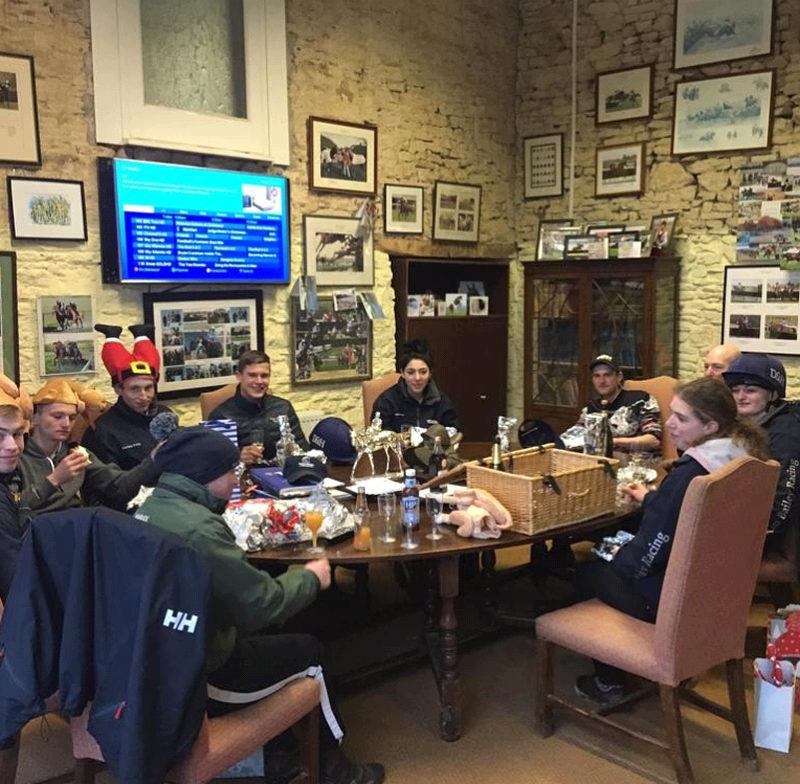 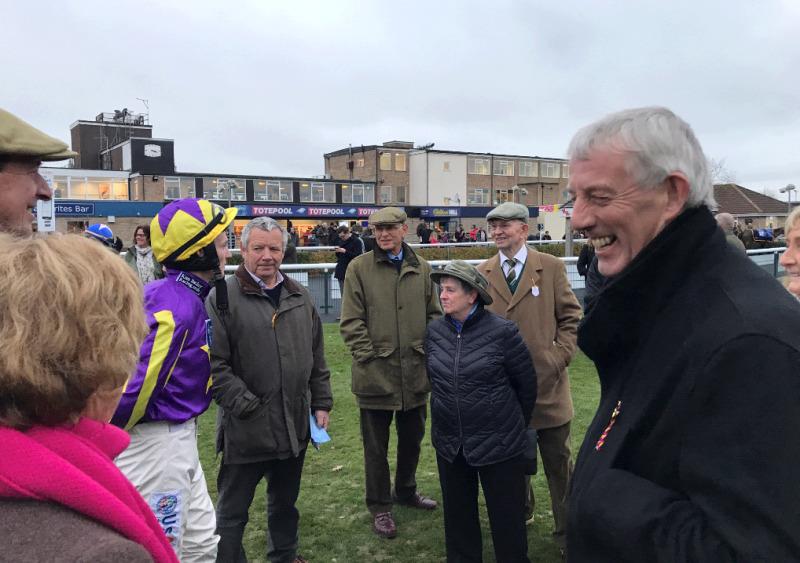 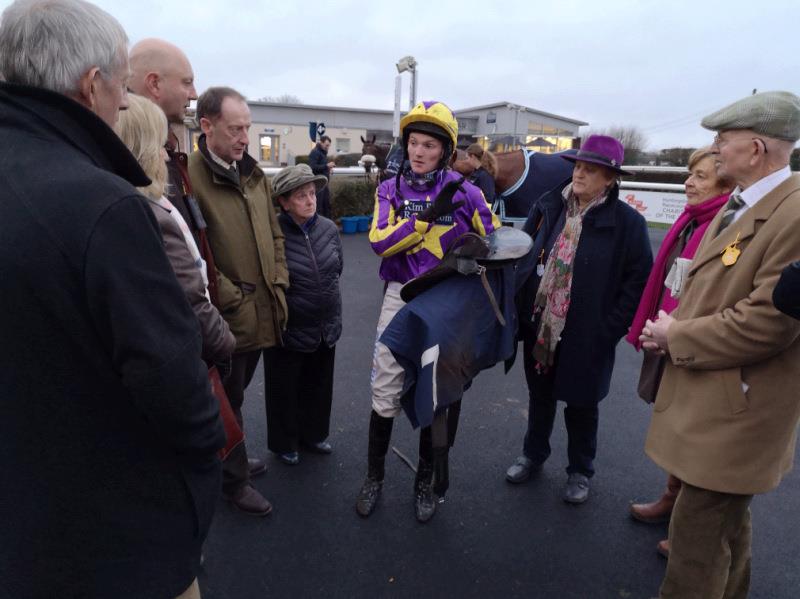 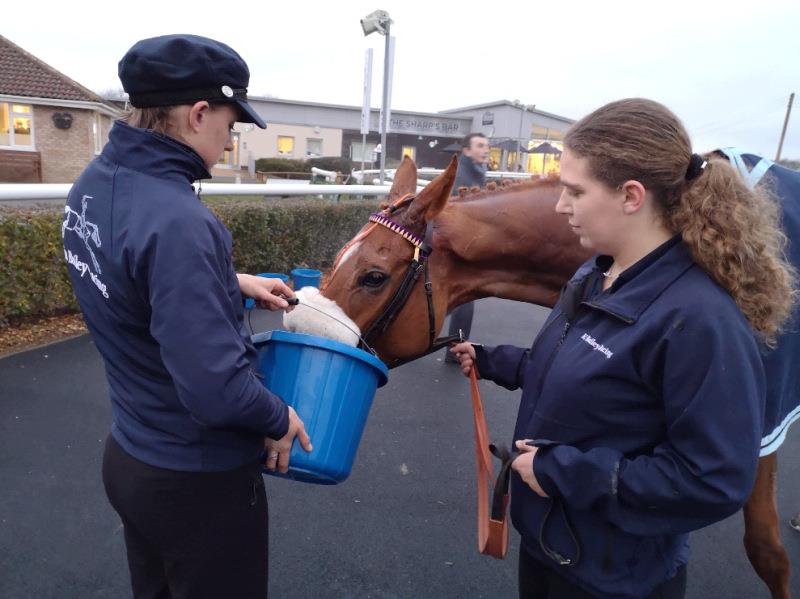 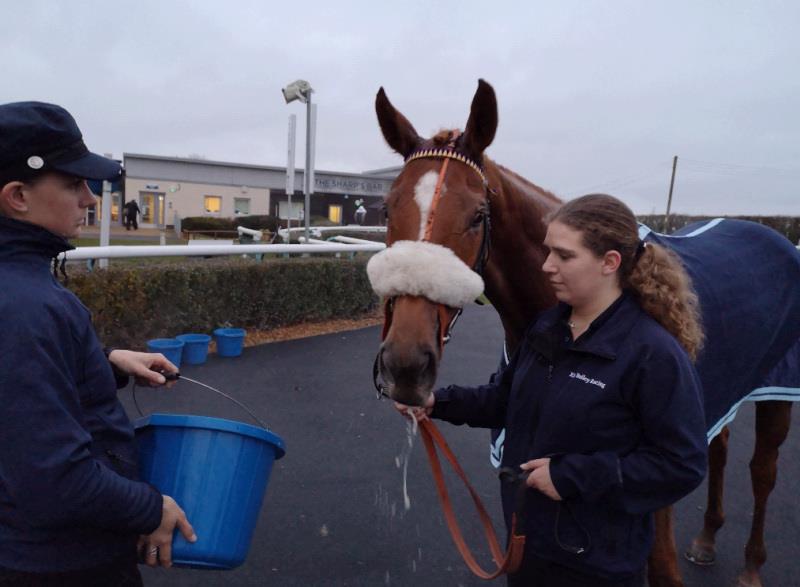 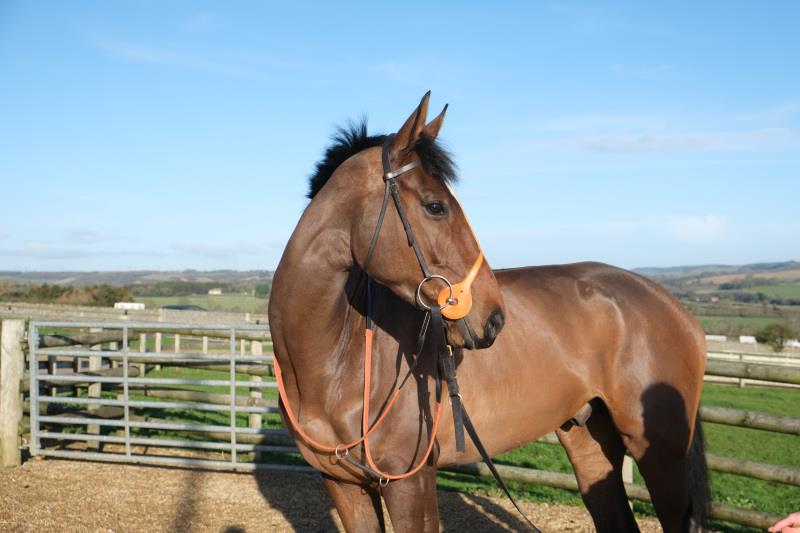 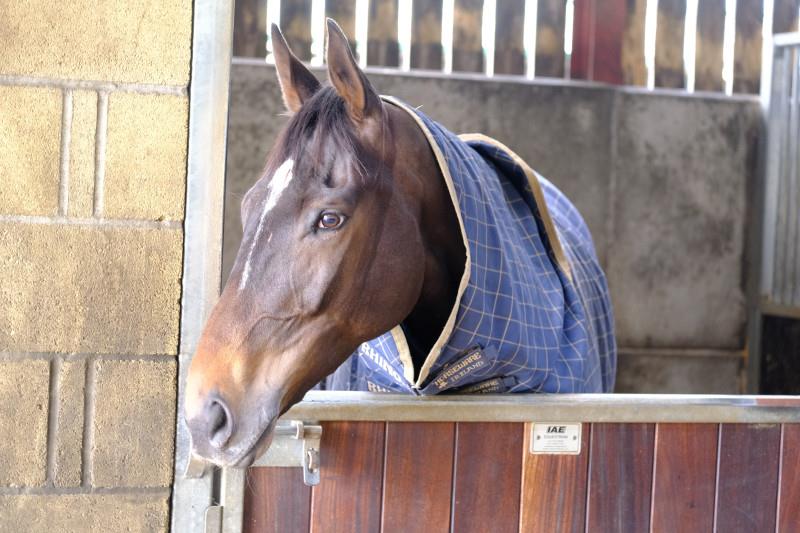 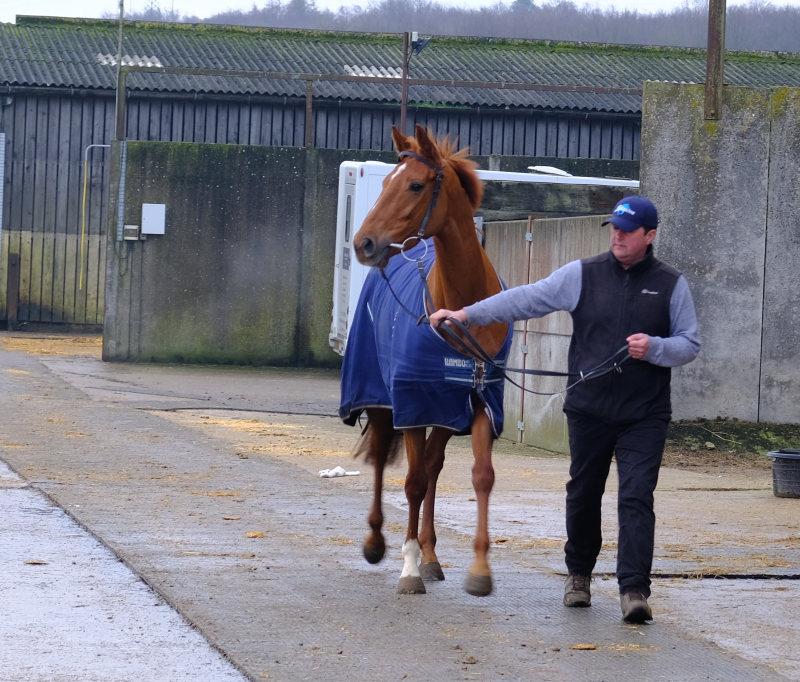