Plus 5, foggy and dry when driving in.

Dry it was not yesterday and yet another race meeting fell foul of the weather half way through their card when Fontwell had to call off its last few races due to the weather making racing unsafe.

My afternoon was spent in front of the TV channel hopping.

I was well rewarded with some great racing and watching Sam Twiston-Davies’s delight at winning the King George on Clan Des Obeaux was something for me, and for those who were there will not forget.

Lostintranslation and Cryname both had hard races last time; was that the reason why they did not shine?

But surely the race that stole the hearts, was in Ireland, when watching Faugheen beat Samcro in the Grade 1 Novice Chase at Limerick.. 11 years old..

Faugheen won 2 Christmas hurdles in his youth, so to start chasing at 11 is very very rare.. But what a delight to watch..

Graham Potts and his driver were in this morning..

We have one runner today at Chepstow. Java Point runs in the lucky last, the bumper, and for my thoughts on his chances please click here.

Tough day for the English cricketers in South Africa.. Too hot.. Watching the first ball and Jimmy Anderson collecting a wicket off it was a good start.

When I was in the pub, I heard a couple of plonkers saying that they wouldn't feel safe on an aircraft  if they knew the pilot was a woman.

What a pair of sexists.

I mean, it's not as if she'd have  to reverse the bloodything!

To finish.. Sad to read that Colin Hawkins had died.. A top Northern ockey and as tough as they come..64 no age.. 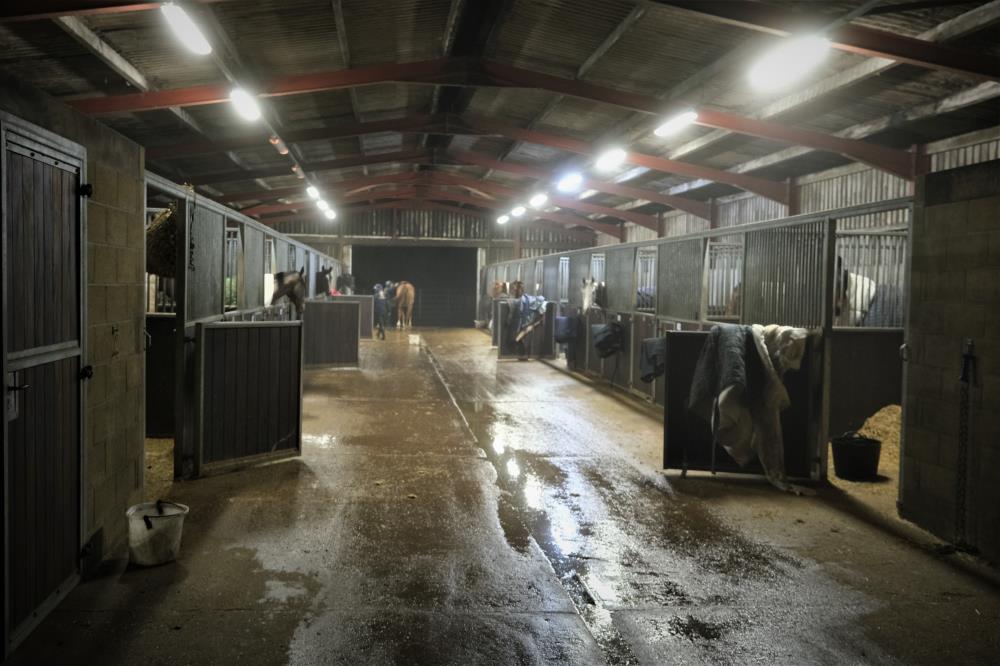 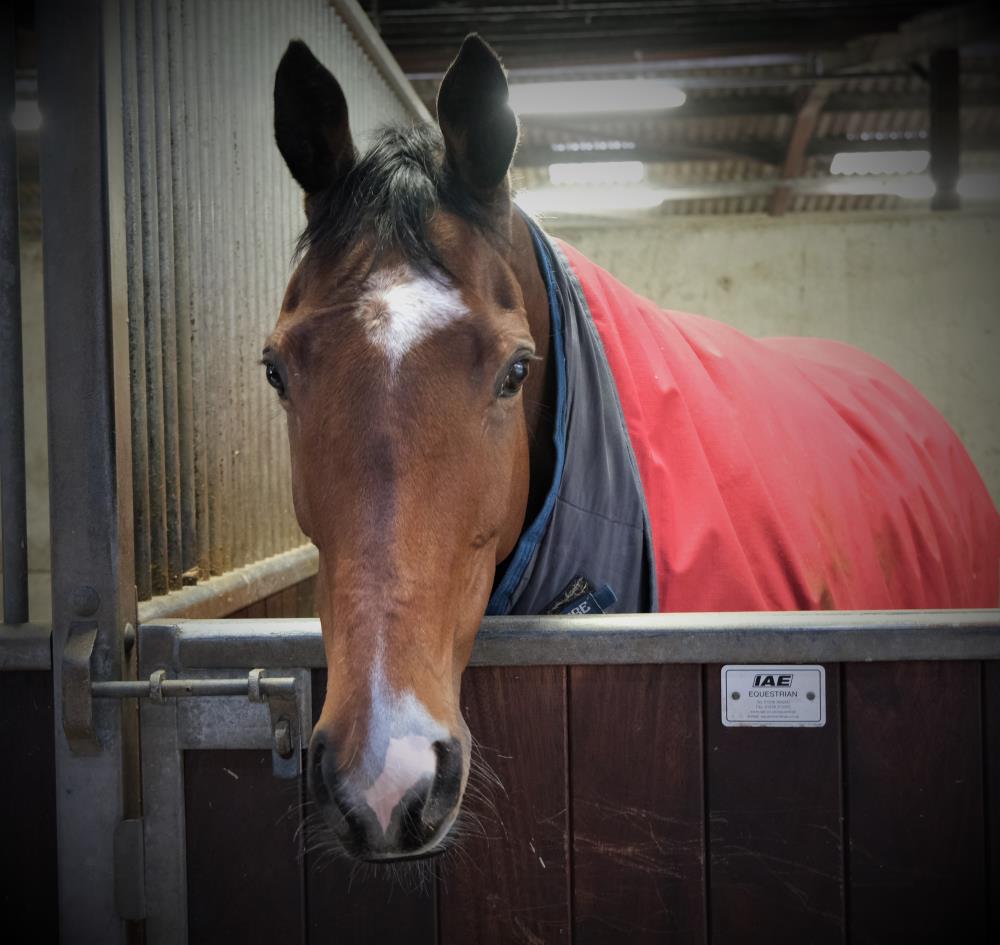 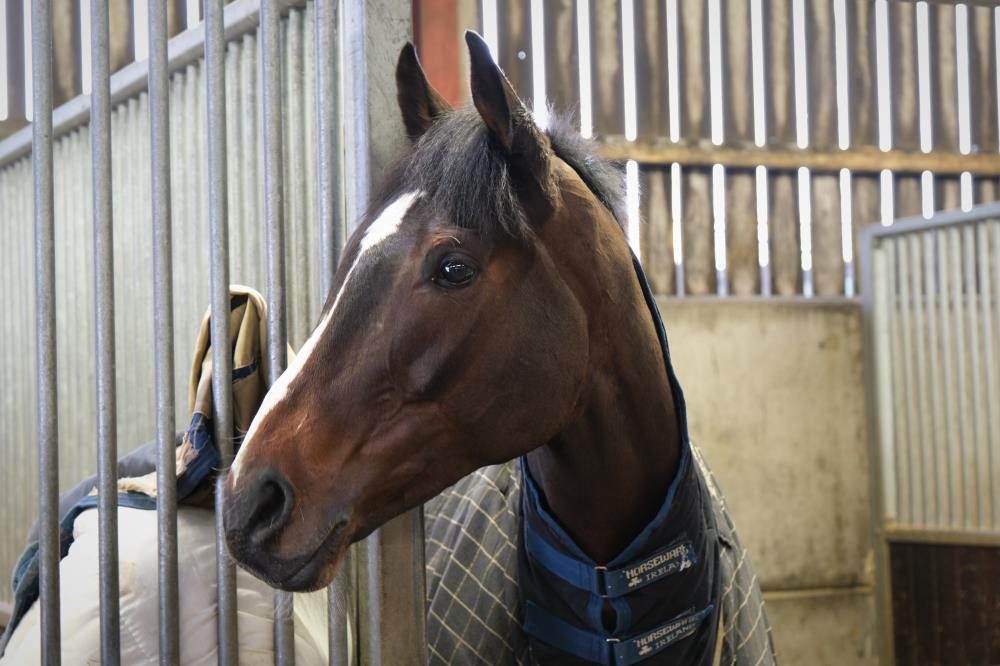 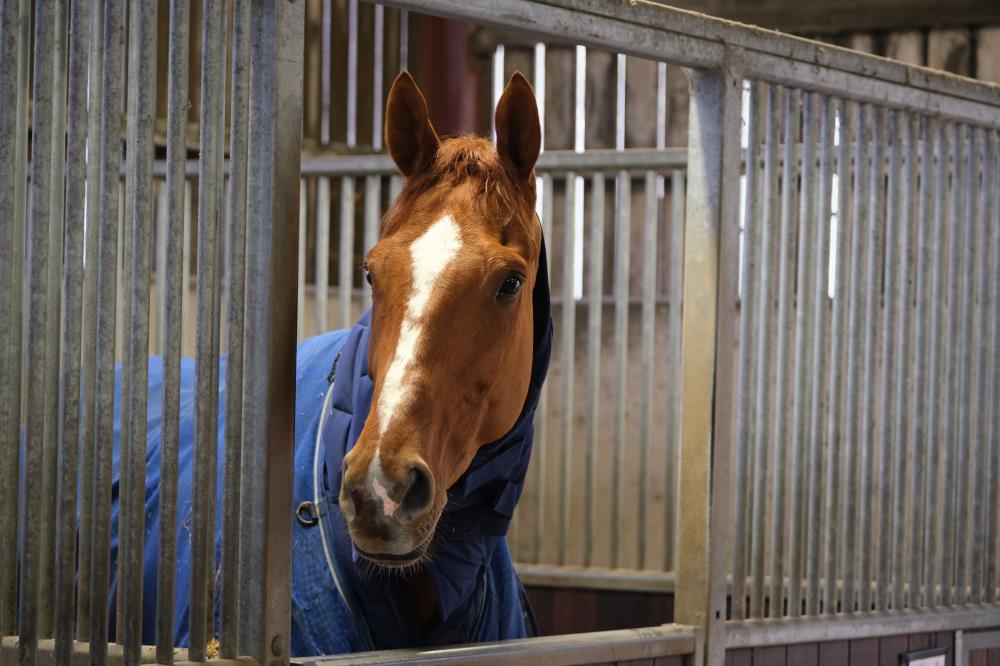 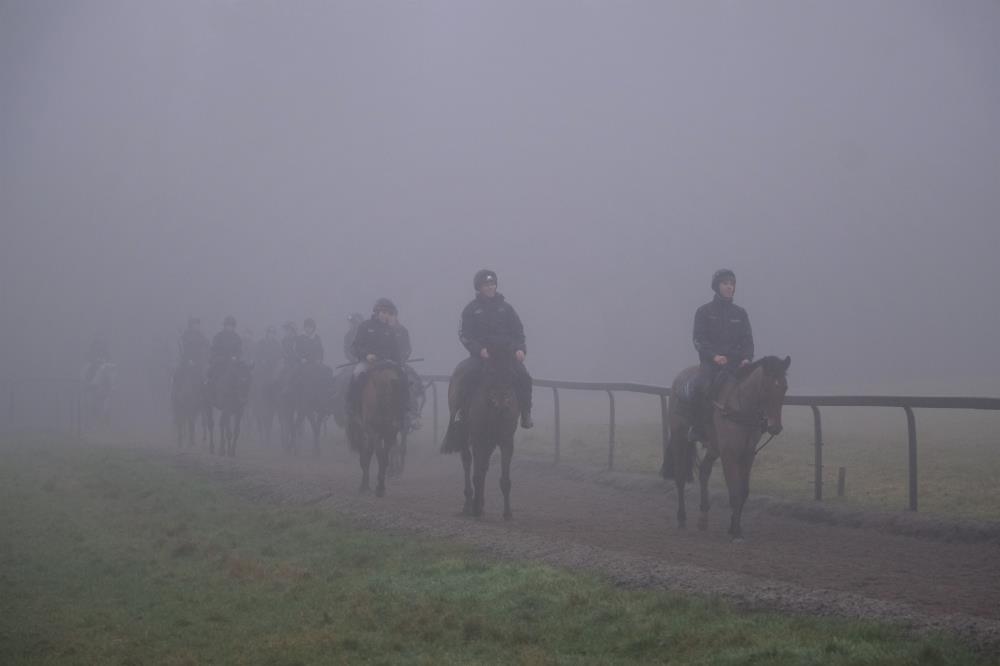 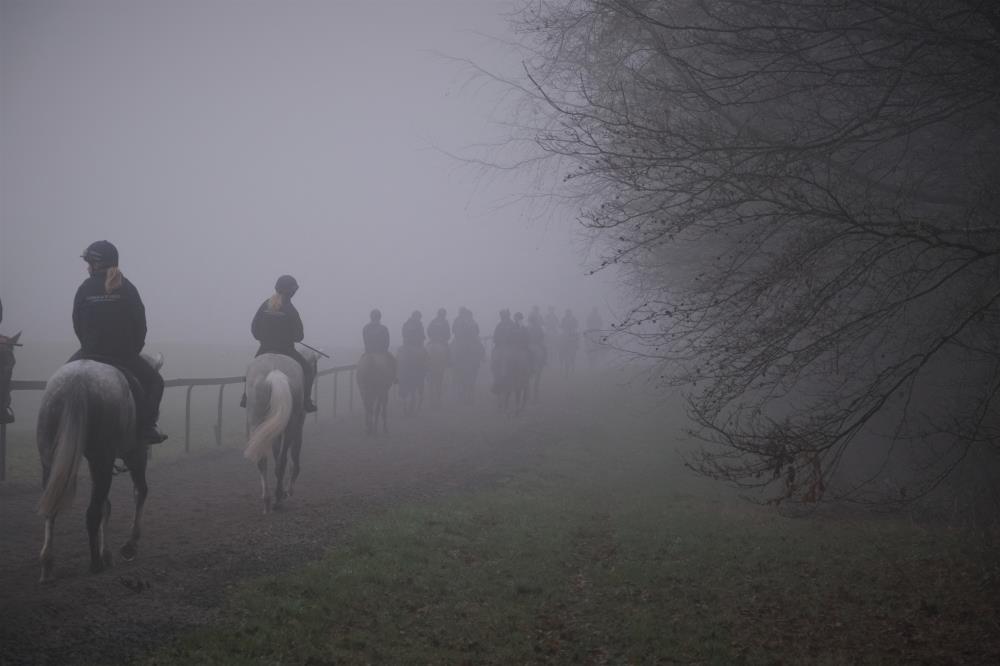