Chepstow was heaving yesterday, as expected, and the ground was very tiring. And it was also very foggy..

A big Welsh win for their Grand National was always going be popular and ridden by another very promising young Welsh jockey… There are quite a few around at the moment who hail from the other side of the Severn.

David Bass rode a good winner at Kempton and was then soon in the car heading to Chepstow.

David had, in normal conditions, plenty of time to get there. So much time that he turned down a lift in a helicopter.. on environmental grounds.

What he forgot was that the day after Boxing Day is the worst for traffic and after 2 hours in the car he was struggling to reach Newbury.. his ETA, by then, was an hour after Java Points race..

Richard Johnson was available so he was booked to take his place.. Not a bad substitution?

The ground by the bumper was dire especially when it came to the bends as the chases and hurdle course meet. Java Point really struggled and lost his position on the final bend .. so much so that it looked like he was going to finish way down the field..

Thankfully Richard managed to get him going up the home straight and JP finished a fast closing 3rd..

I have always said JP was not a bumper horse but very much a hurdler and chaser for the next few seasons, so we were happy with his run.

This email, which I am showing below, is an example of what often pops into my in box from ill informed sources who are usually talking through their pockets..

To whom it may concern,

'I just saw the last race at Chepstow. In the Racing Post I see David  Bass was down to ride Java Point, I do hope he was injured hence that retarded arse wipe Johnson was on him.

Was that a tactic to make punters believe he had a good chance of winning? How wrong was that!! This filth mongrel never was going to win, when will people realise that those scum jockeys are only as good as the horse, to put this twat on the horse totally mislead the punter.

I hope Johnson keeps riding, it means that there is a great chance of him suffering a Catastrophic injury, soon very soon, I live in hope that justice will be done.'

Anyway, moving on from that out of order tirade to today.

David Bass was in for one lot as he headed off to Newbury for an early ride..Not by helicopter..

Incidentally the one he was asked to join yesterday was grounded due to the fog, so Gavin Sheehan, who was supposed to be in it missed his winning ride at Chepstow for Oliver Sherwood.

We have one runner today and that is Commodore Barry in the last.. For my thoughts on his chances please click here.

Jim Wilson rang me yesterday to remind me that I had not motioned that David Sunderland had died after working at Barbury Castle.

David was good man.. He rode for my father and for the Courage family.

He was latterly the most important man for young jockeys in the point to point world as he was always there to help them through their first rides..He was a hard working valet..He looked after my son Harry when he too started riding in points..

David was always full of fun and a very popular person.

David’s Funeral will be held at the Banbury Crematorium at one o’clock  on Thursday 9th January.

The service will be followed by a Wake at Cherwell Edge Golf Course 5 miles away.

Perhaps the man who sent the email might be able to answer this.. 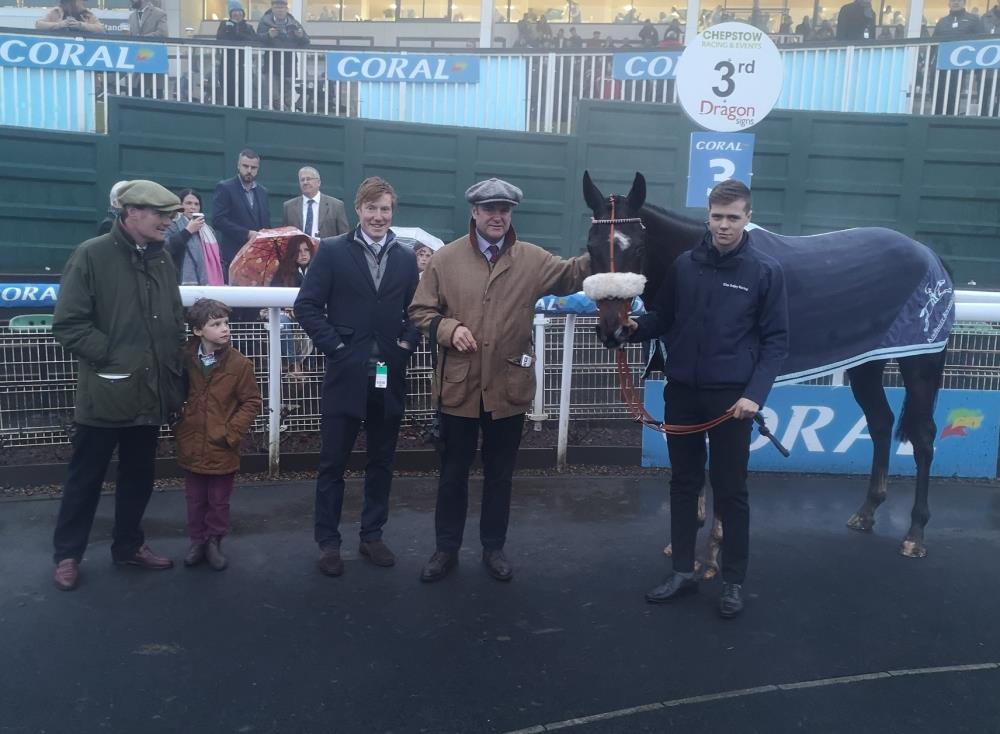 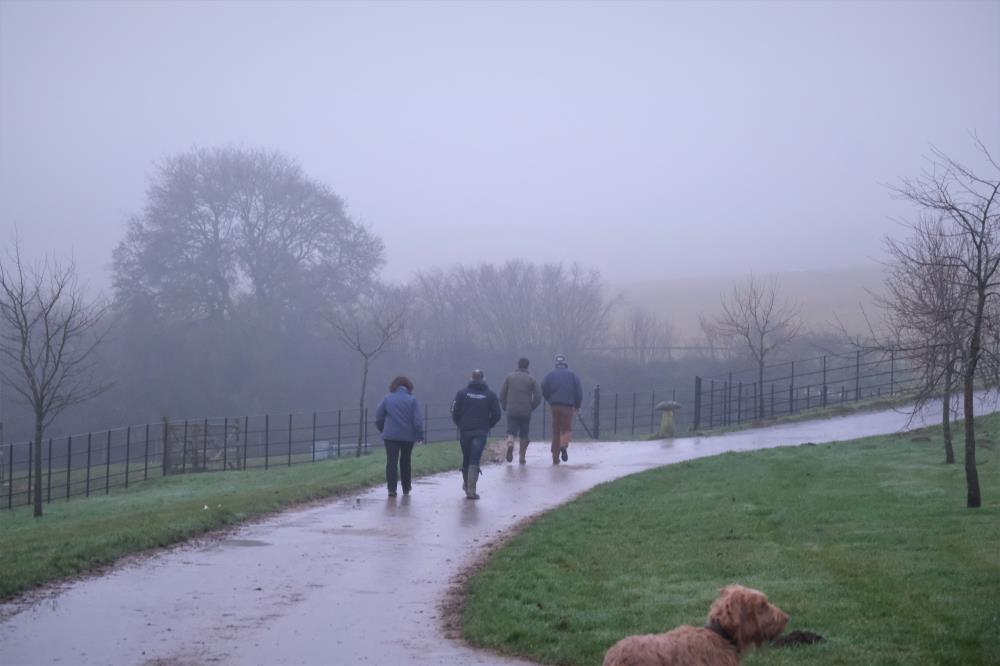 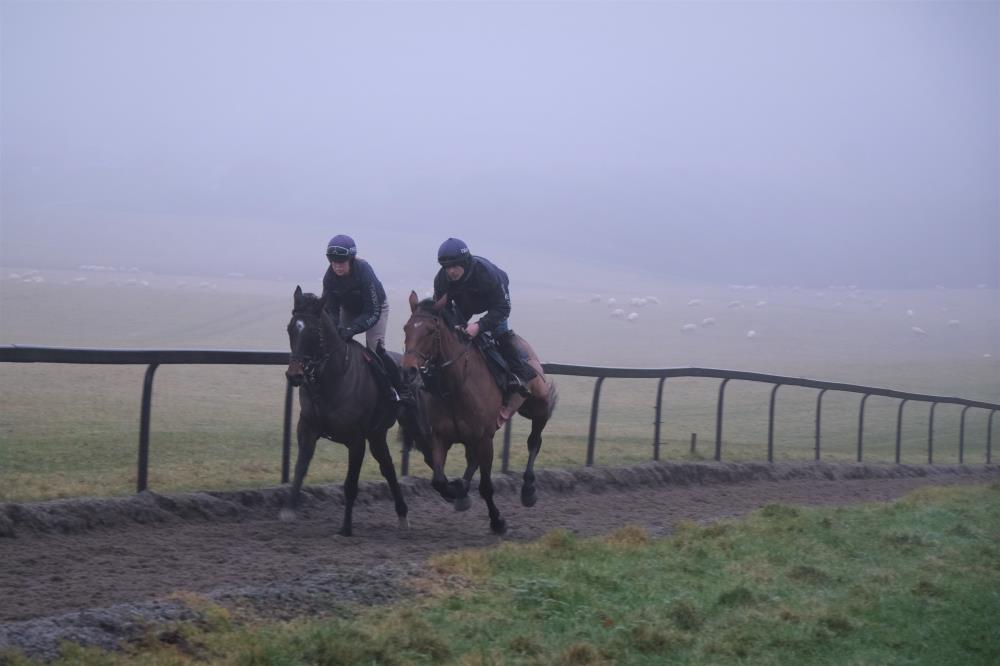 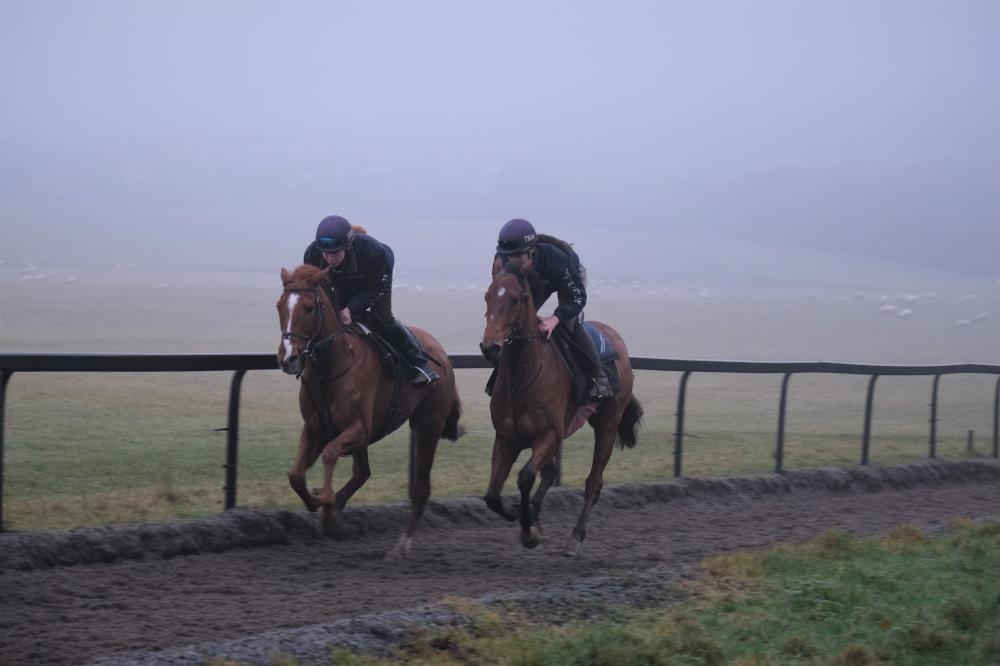 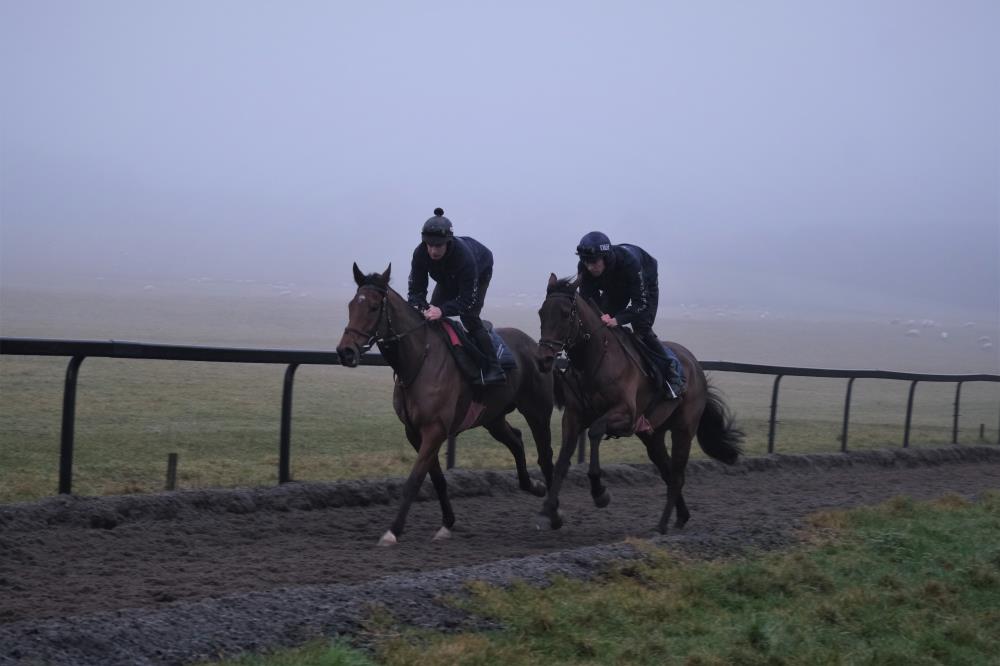 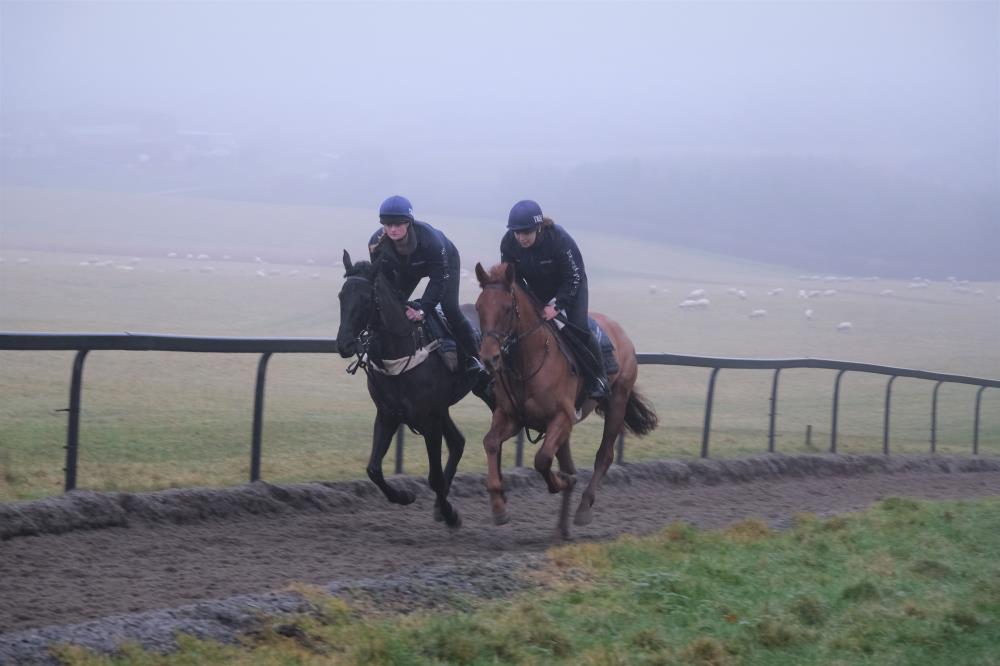 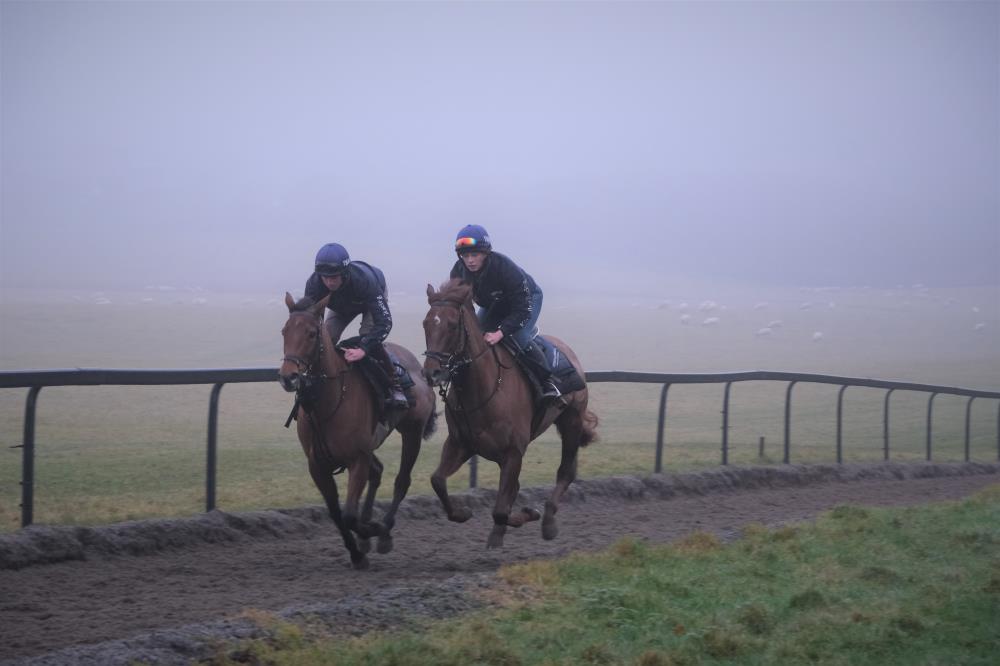 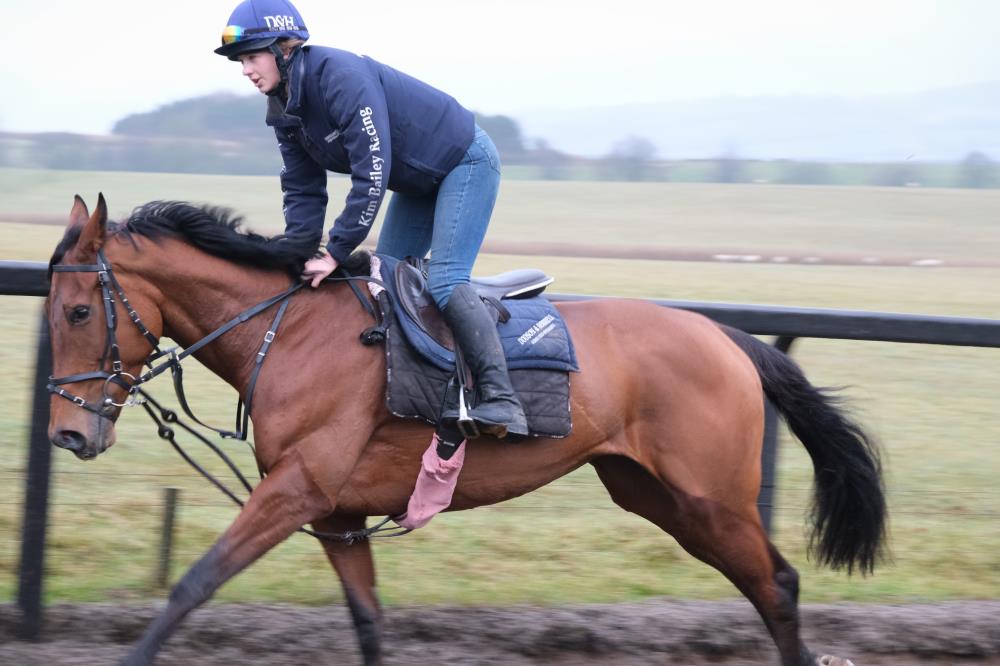 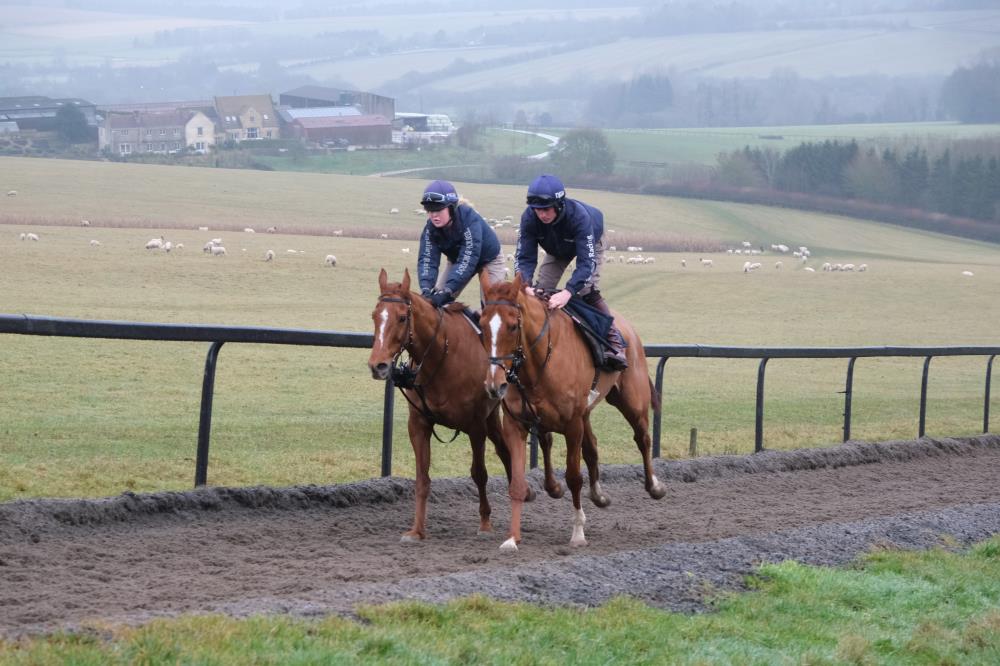 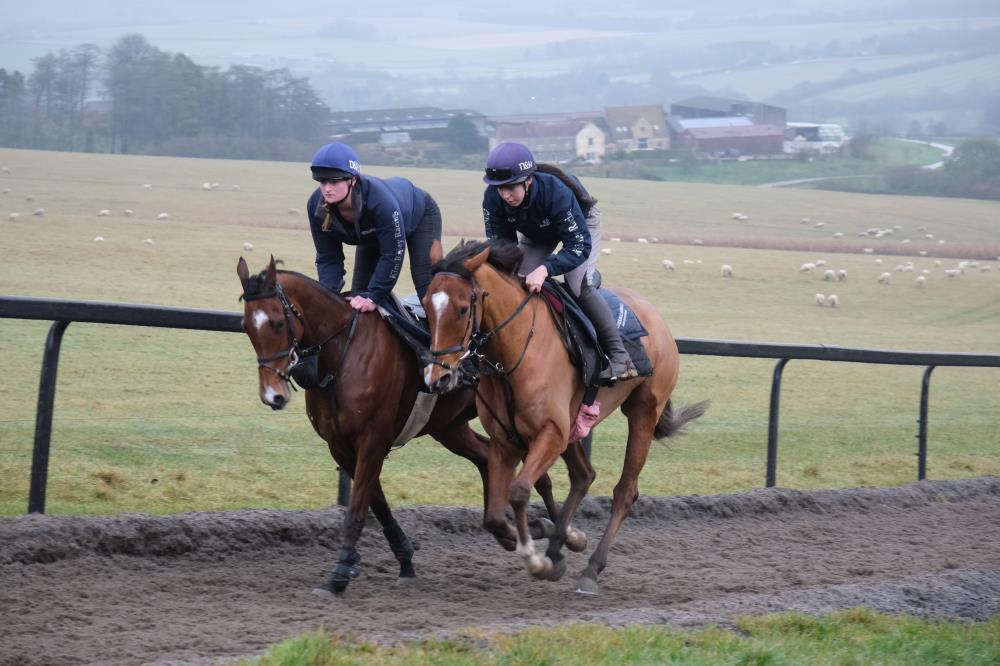 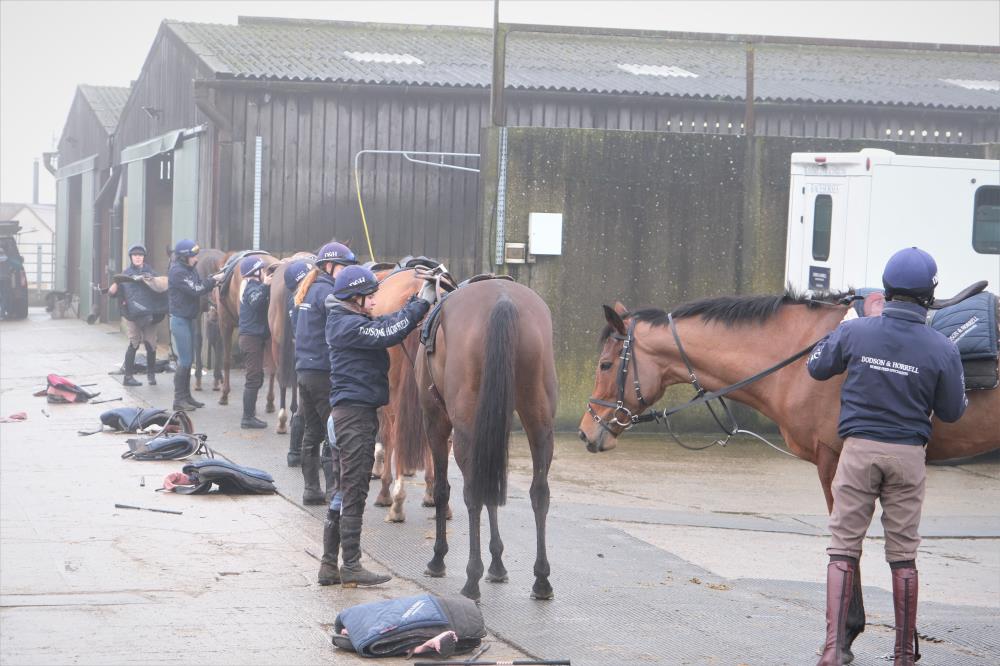 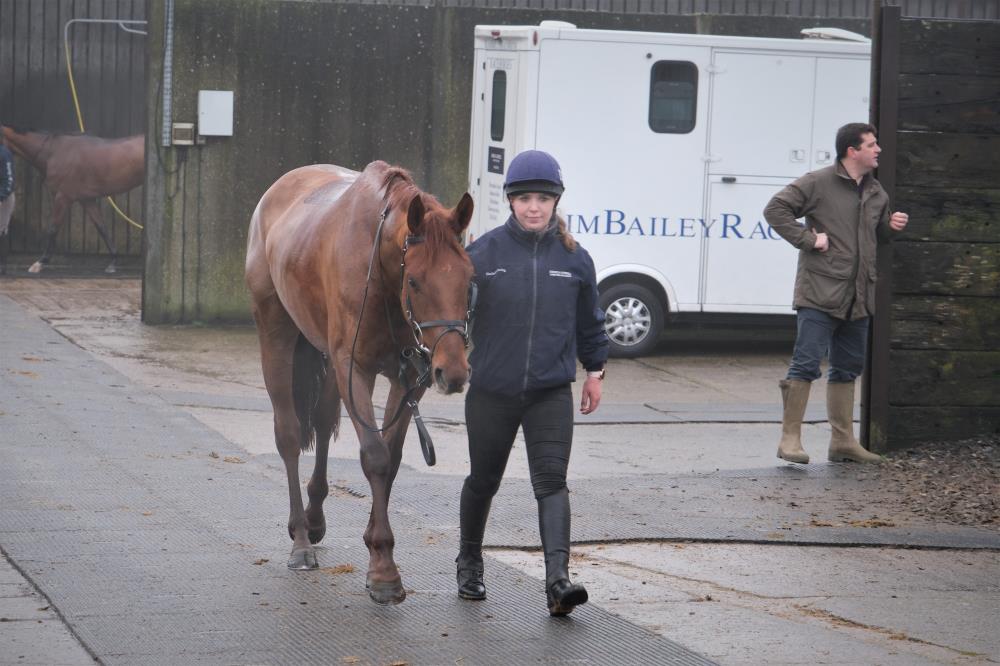 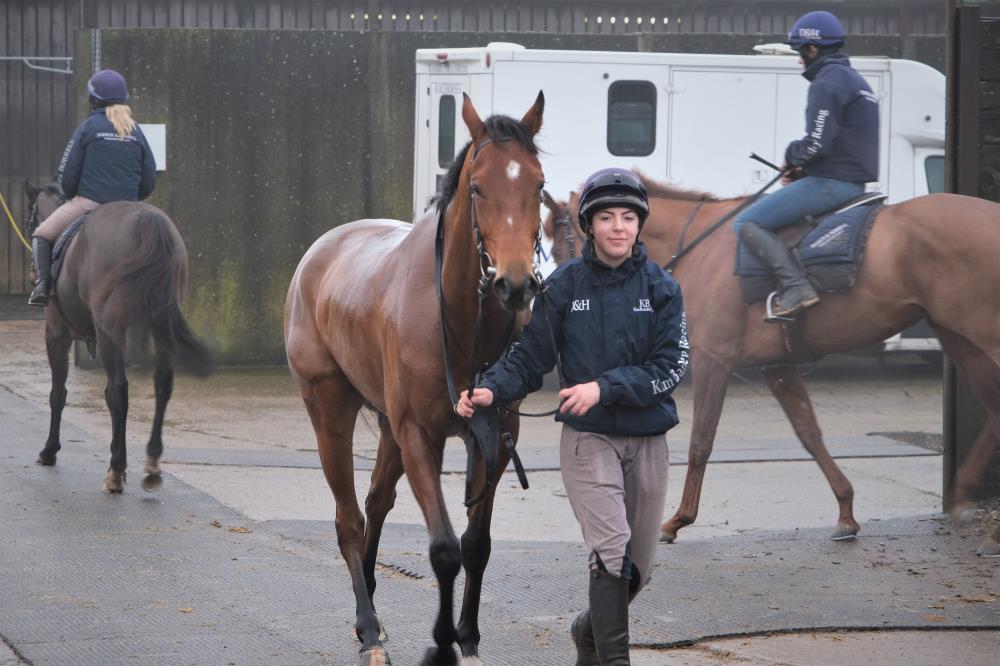 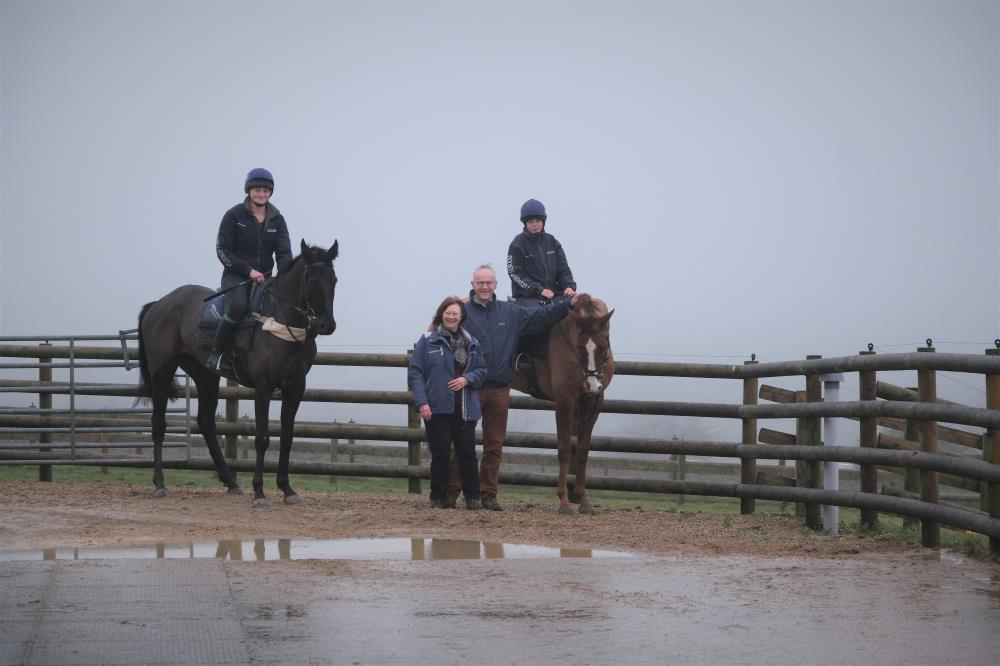 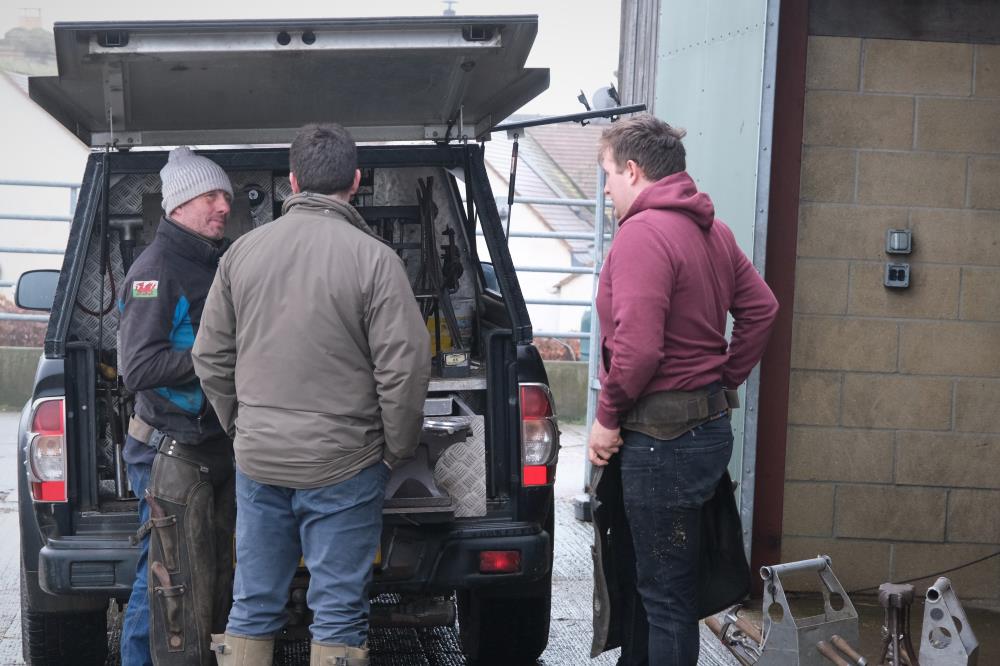