Dry it was not at Hereford .. todays racing there fell by the wayside due to standing water..

They raced  last month in atrocious conditions so the state of the ground really must have been bad to call off their big day.. Annoying as First Flow has been waiting for todays meeting since his last run at Ascot.

David Bass was in this morning.. we worked a couple and jumped Sadlemor, Espior De Romay, Lady Of The Night, Newtide, Wandrin Star and Lots Of Luck.

Yesterdays blood tests were better, although there were the odd horse still showing poor differentials.

Mrs B has started walking to the yard to keep here exercise levels up. Sadly still in a neck brace the exercise is good and helps pass that cabin fever feeling..

Thankfully my days of cooking are passing, ever since I attempted cooking bang bang pheasant..probably not the right name, but ideal for the action..

Banging a pheasant breast with a wooden roller to flatten, before frying in batter and bread crumbs.

Not really knowing what I was doing I forgot to cover the breasts with cling film.. you try hitting meat with a wooden roller and see what happens.. bits flew everywhere, including the ceiling..

I was surprised how many of you sent in the answers to my Essex quiz yesterday.. over 40 attempted when none appeared the day before..

At which Essex MotorRacing circuit could you have seen Stirling Moss, Mike Hawthorne competing? Boreham

Darwin’s ship the HMS Beagle finished up being broken up in this Essex village. Name the river and Village where traces of The Beagle might still be found? HMS Beagle finished her life in the estuary if the River Roach in Essex and it is though the remains are under the mud at Paglesham

To finish..As found in yesterdays Times..

While some Remainers wail and gnash their teeth about Brexit day (or, worse, write earnest, angry tweets), Lord Ricketts, our former ambassador to France, advises everyone to hit the bottle on Friday.

It’s what Winston would have wanted us to do.

Quoting Churchill on champagne, Ricketts said: “In victory, I deserve it. In defeat, I need it.''

Please note that most trainers agree with Winston... 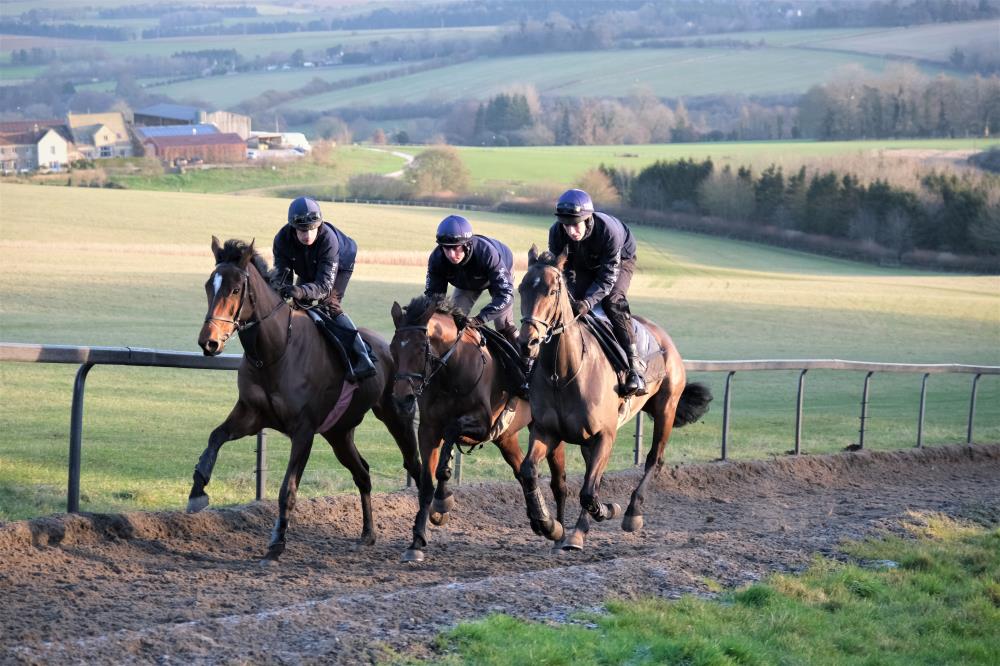 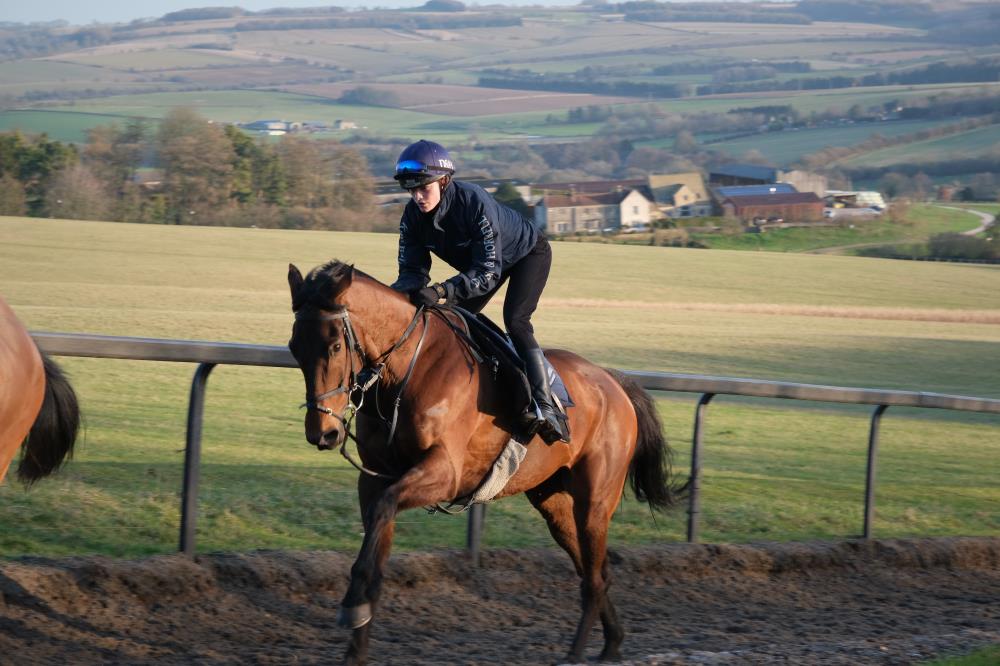 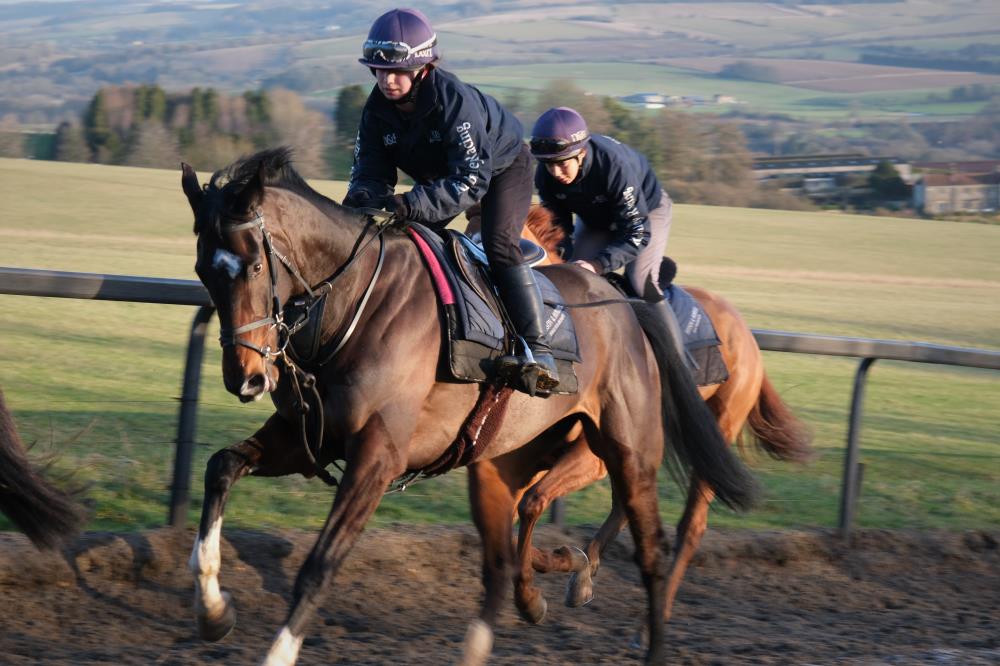 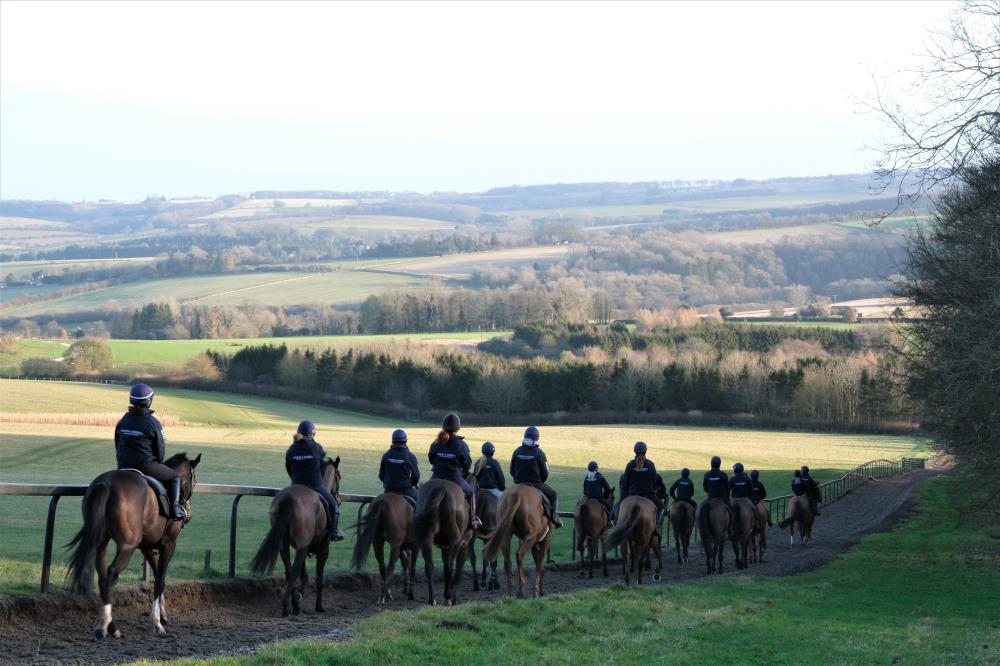 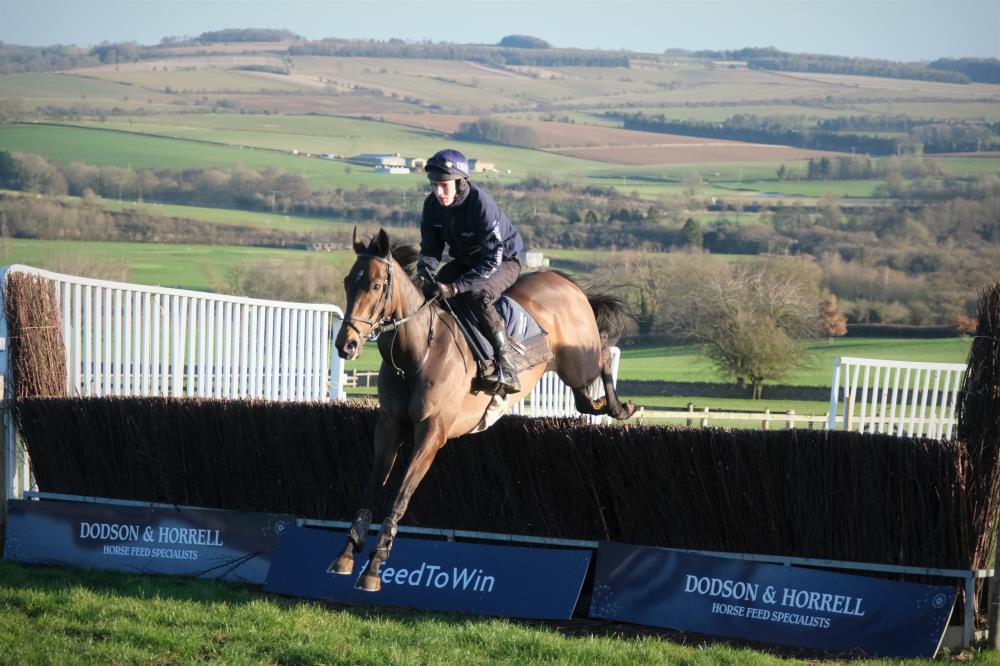 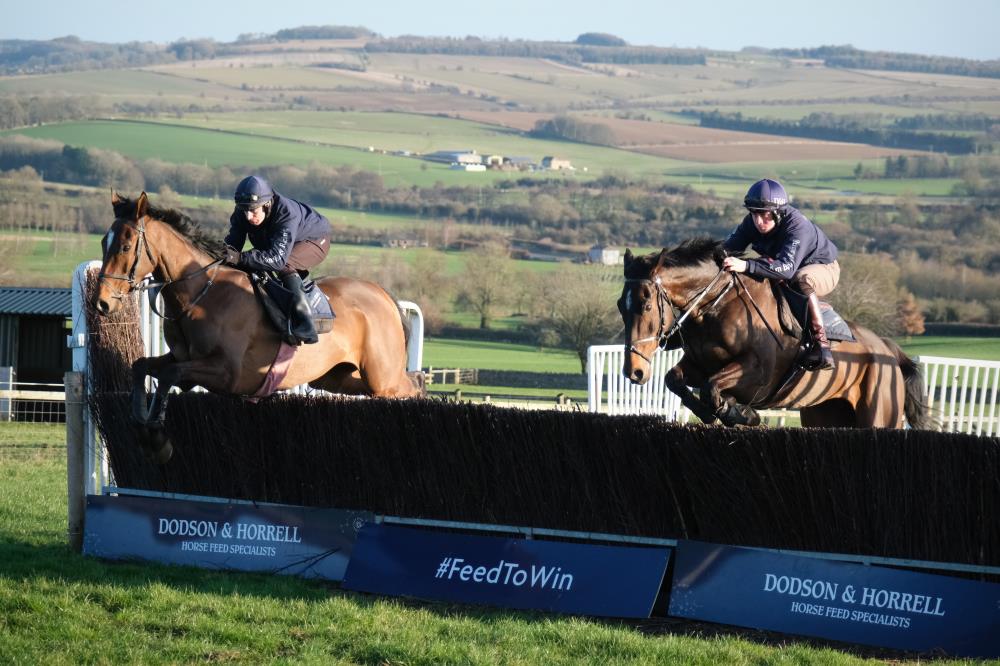 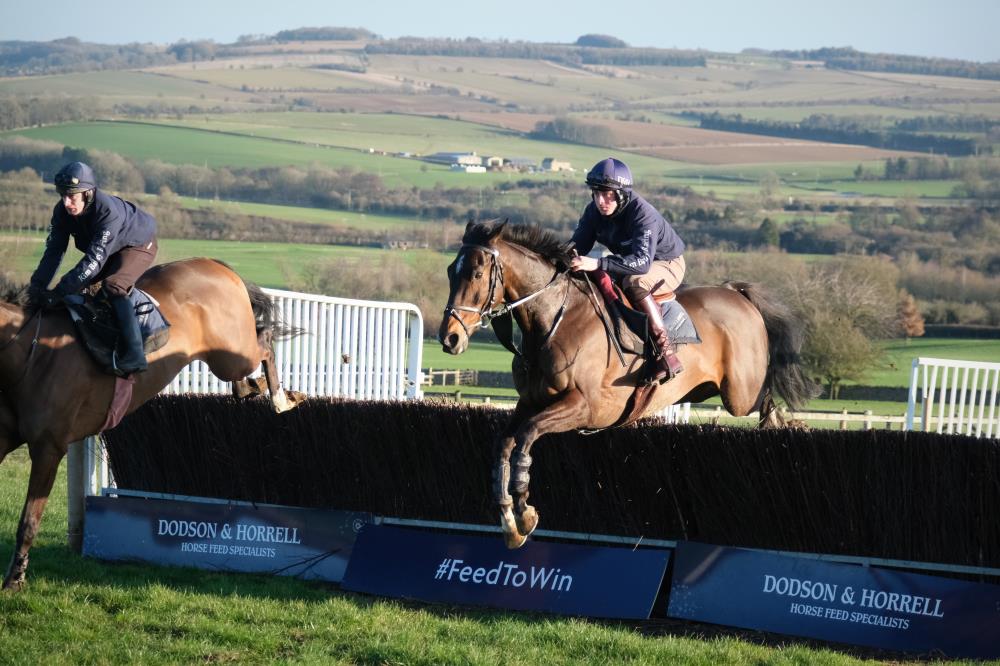 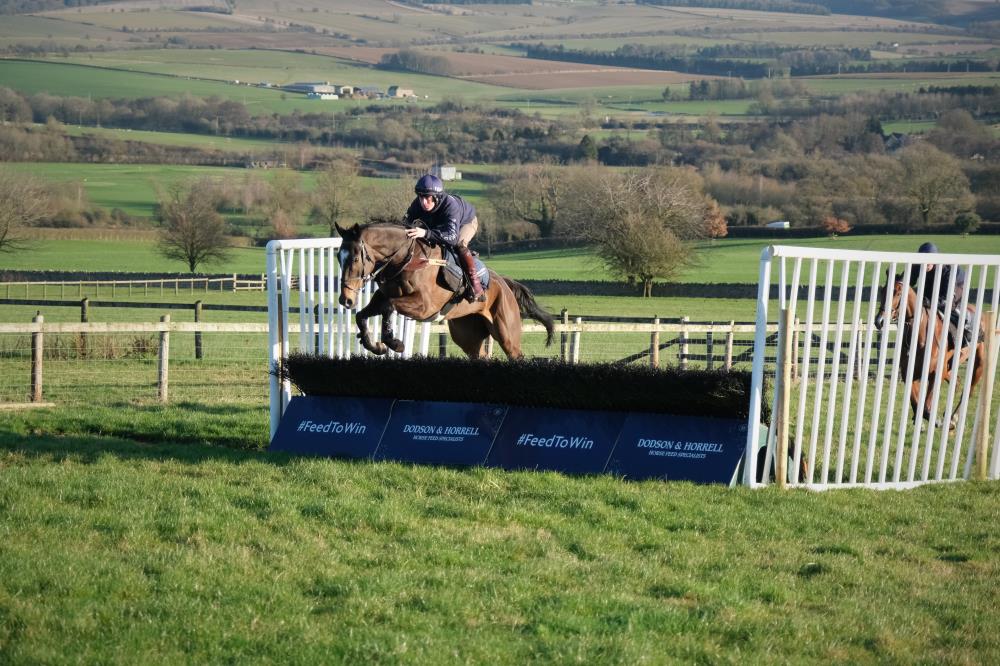 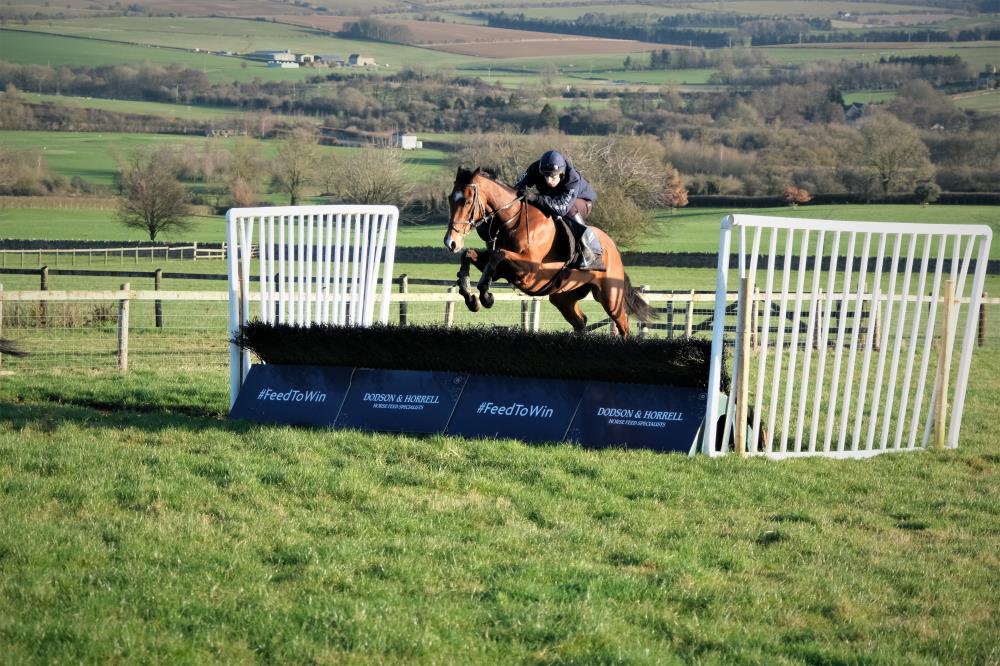 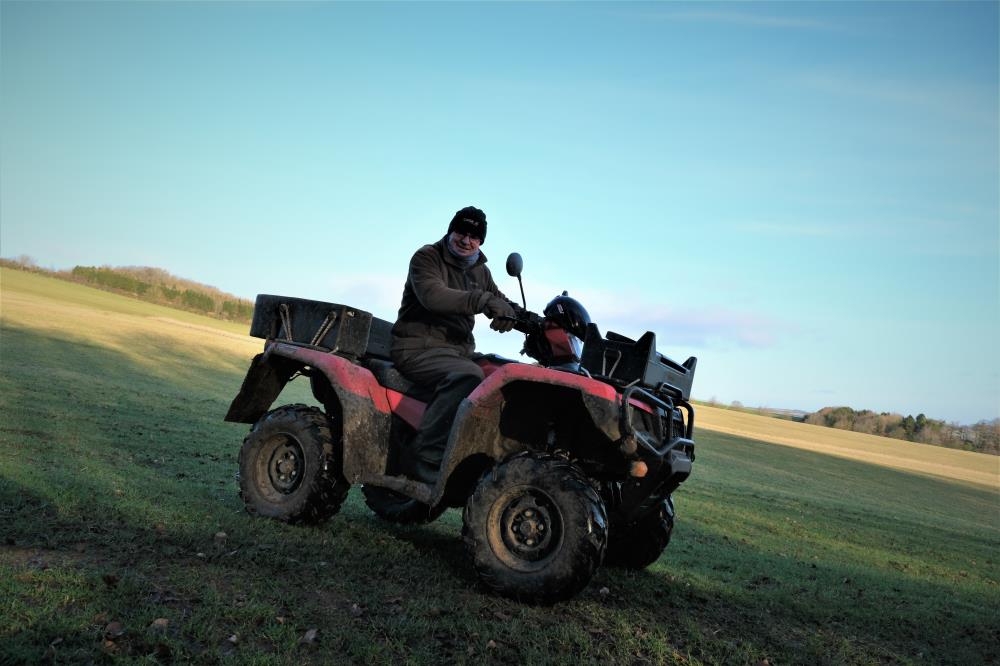 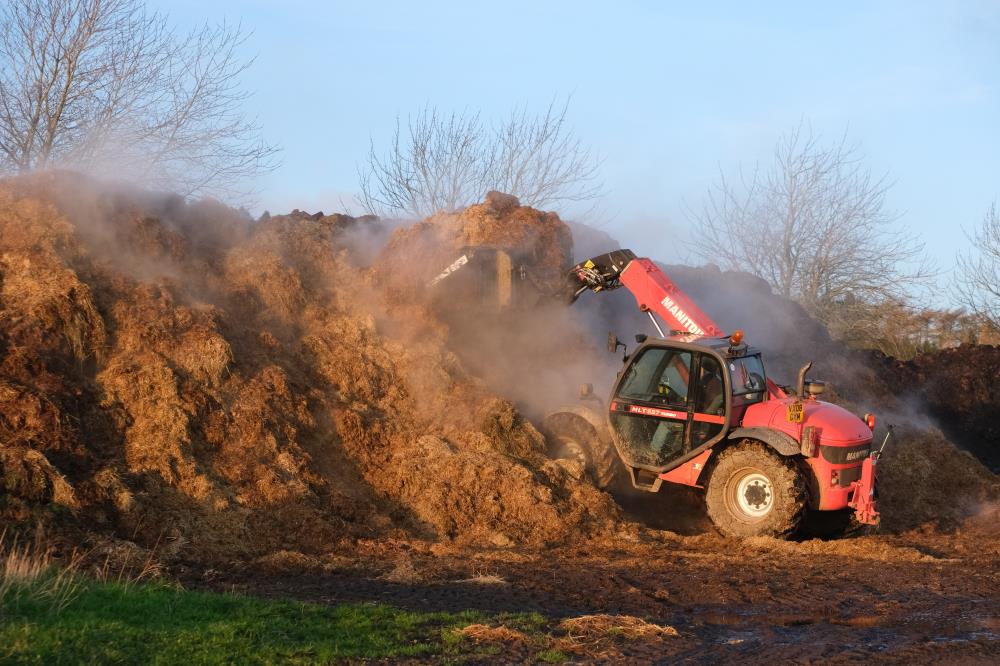