Minus 3 and dry when driving in.. No rain in the foreseeable forecast.

It was drying ground at Wetherby yesterday which did not help Lady Of The Night's cause.. She ran an absolute blinder for her first try over fences.. Jumping like an old handicapper she just found the home straight ground was not as soft as the back straight.. She finished a gallant second, beaten 3 lengths, and finishing nearly 30 in front of the third.. Her owner John Perriss was delighted with his homebred mare.

Percy Veering again ran better than form figures would suggest.. He is slow (most horses are?) but he was still going at the same speed at the end of the race as he was at the beginning..This good looking horse, bought by Mags O’Toole, is taking his time, but I do believe in time we will win through.. when the penny drops.. He is a big backward baby but he does jump well and fences in time will be his forte.

Wetherby is a great racecourse who look after owners well, but it is two courses.. The back straight is old turf and always rides softer, while the straight is completely different, and a bit like Ascot, it was dug up some years ago (new part of the A1 was the reason) and as a result the re-laid soil in lighter and drains quicker..

With this drying spell they might be adding water to the home straight by the time they race there next weekend..Doncaster has been doing that all week! In January!!

Good to see the old timers there .. I had a long chat with Peter and Mick Easterby and the younger Harvey Smith.. Between the three of them they would soon put racing right!!

Great Tennis in Melbourne.. Nadal was excellent to get through to the finals..

Graham Potts our vet was in for his Friday visit..

We have two runners today. Samatian heads to Doncaster while Charming Getaway heads to Huntingdon and for my thoughts please click here.

I am spending the afternoon looking at the horses that are going through the ring at the Tattersalls Cheltenham sales which taks place after racing tomorrow.

Barry Cryer.. He died yesterday and was one of lifes funniest men...

A woman walked into a shop to buy a parrot, a beautiful blue-and-gold job, and she said to the man, "How much?", and he said, "Twenty quid".

She said, "Twenty pounds? But he's so beautiful."

The shopkeeper said, "Well, I have to be quite frank with you, he's got a bit of history. He was in a brothel and, to put it delicately, he's got quite an extensive vocabulary."

She said, "I'll take a chance on that", took the parrot back to her flat, took the cover off. The parrot looked round her flat and said, "New place. Very nice".

And her husband walked in, and the parrot said, "Hello Keith." 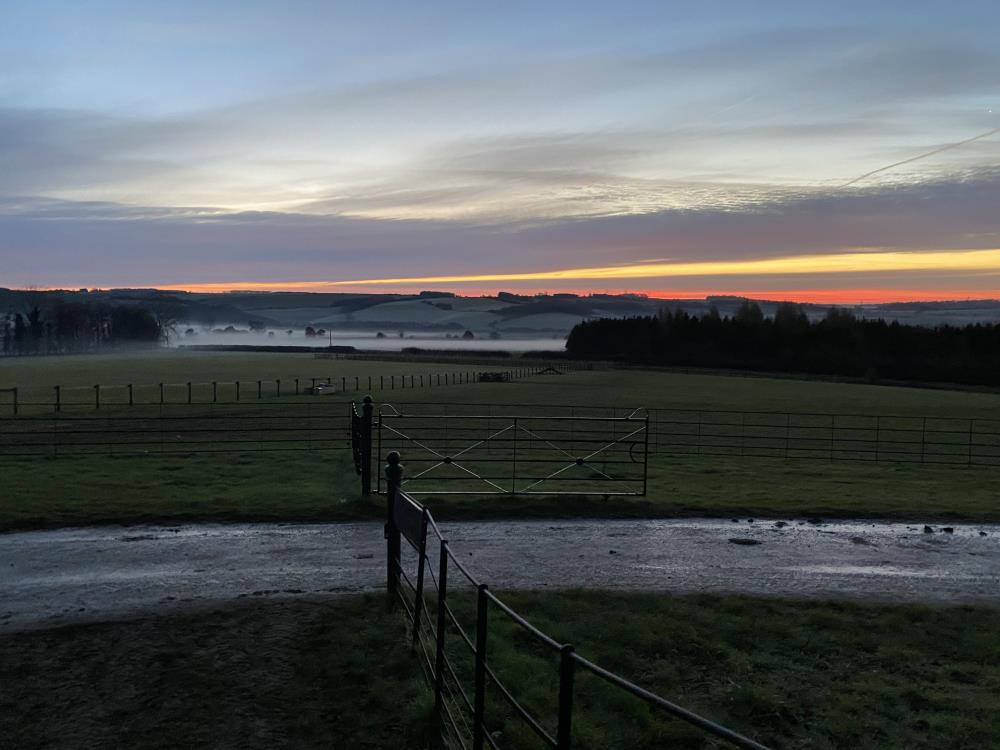 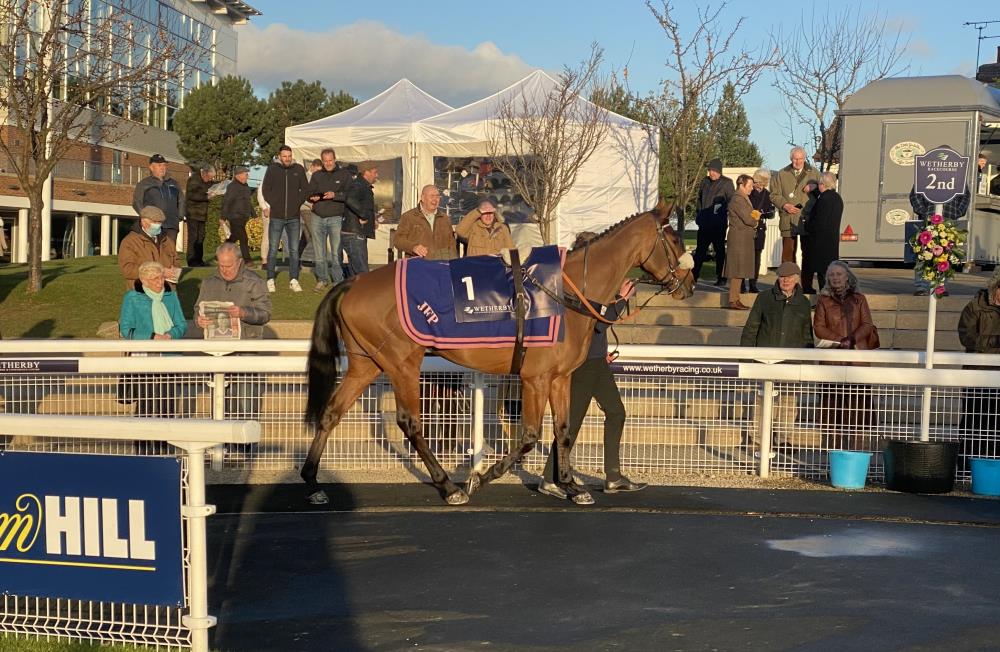 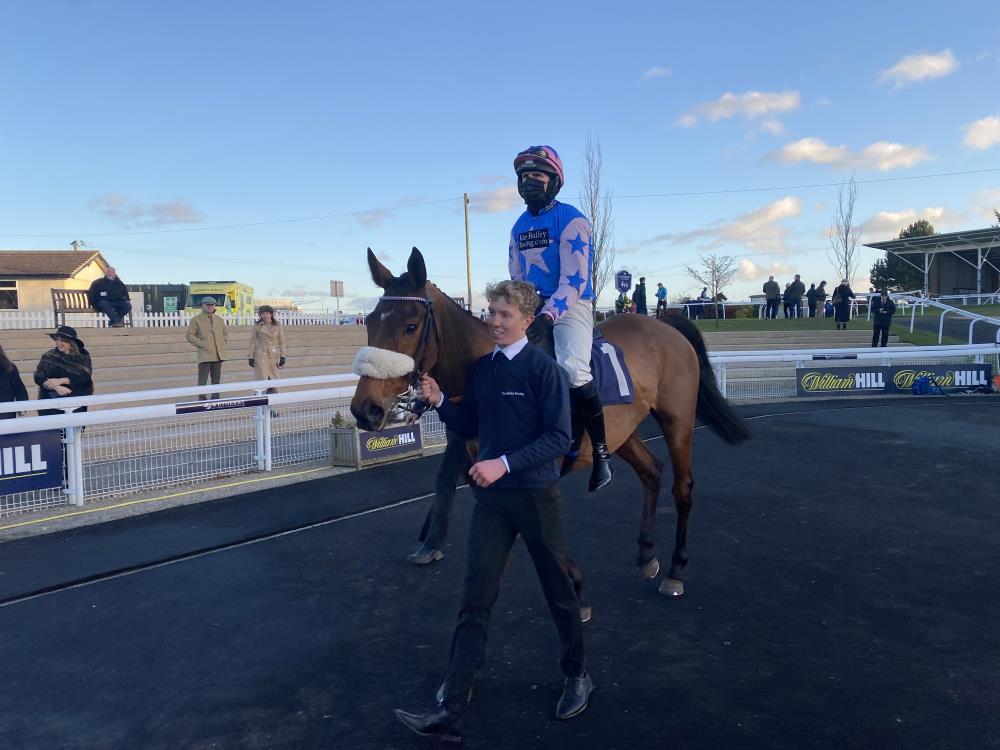 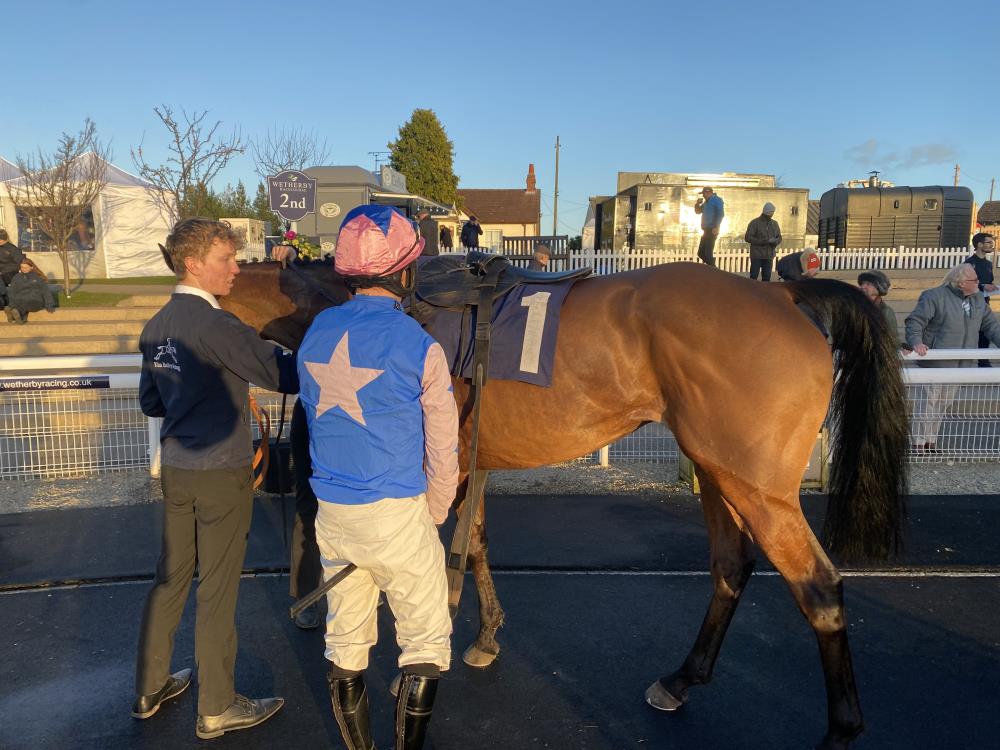 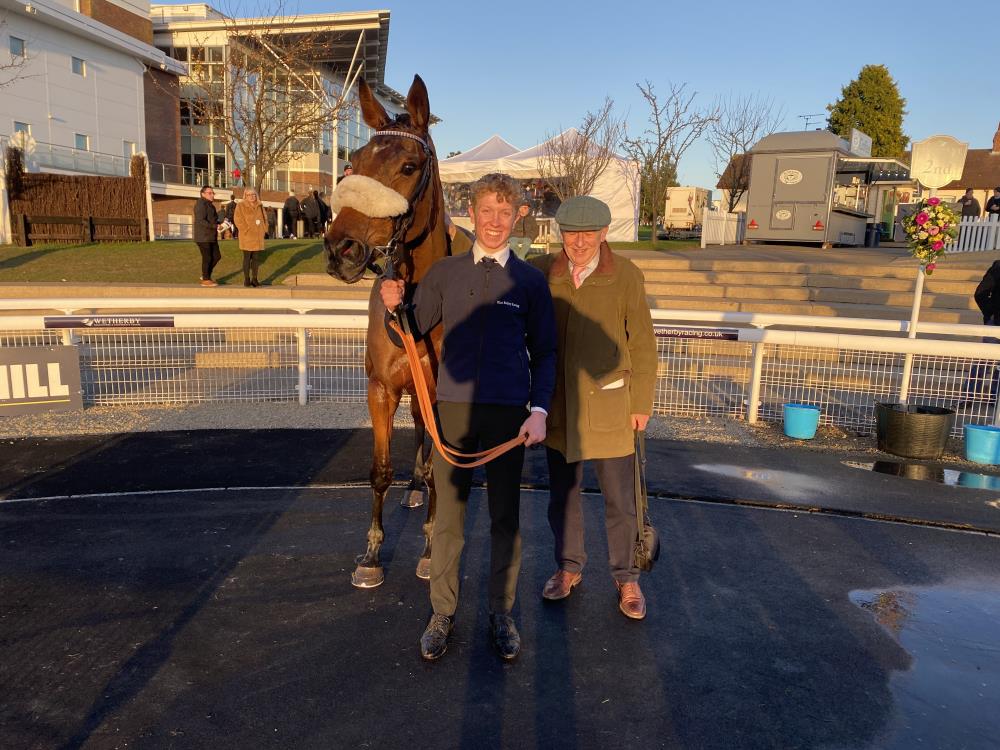 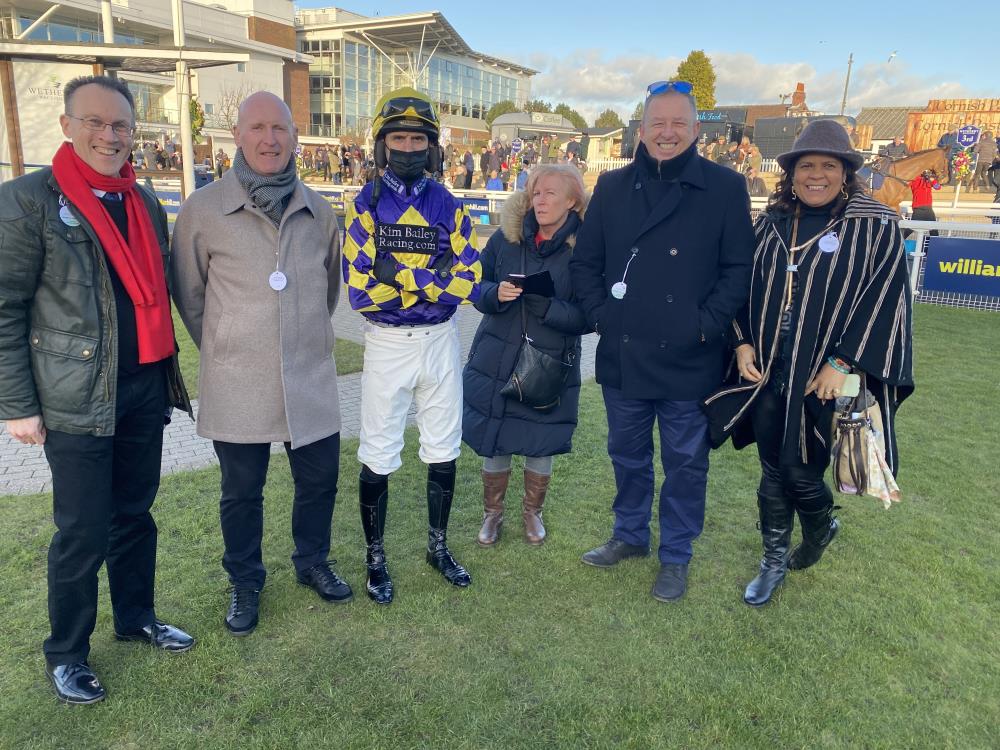 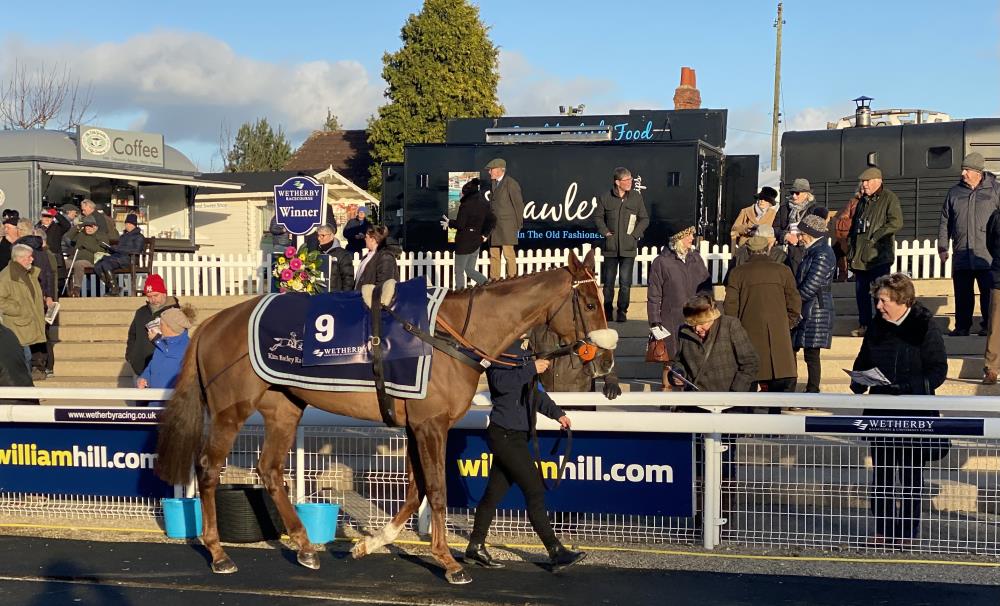