Plus 1 and dry when driving in... Not for long?

It was sunny but a cold afternoon at Ludlow. Very tiring ground.

Another Venture ran a cracker. He looked like he might play a major part on the race when  jumping the last upsides but he was caught close home and finished third. Station Master simply hated the ground and pulled up.

It was not a good day for John Perriss as his car broke down on the way to Ludlow and as I was passing I picked up Penny so that she could see her horse SM run.

John made it there just in time.. in a very attractive orange Hyundai hire car.

Watching the news is not for the feint hearted and listening to BBC this morning hardly put a smile on my face… I just hope my inner thoughts on what might happen or not, as we are just about to enter March, is not worth passing on…Perhaps it is the fact that I reversed my car (4x4) into my own wall when leaving home this morning has put me in this mood!!

Richard Johnson how tough must he be.. 37 days ago he broked his arm and yesterday he was back in action and rode two winners at Mussleburgh

Debbie and Christina Hanson were her third lot to see their KBRP horse Shinobi.

We jumper Imperial Icon, What A Baloo and Doctor Haze.

We have two runners today. First Flow heads to Doncaster while Mon Palois heads to Newbury. For my thoughts on their chances please click here.

The madam opened the brothel door in Butte and saw a rather dignified, a well-dressed, good-looking man in his late fifties.

The man replied, "I want to see Valerie."

"Sir, Valerie is one of our most expensive ladies. Perhaps you would prefer someone else", said the madam.

He replied, "No, I must see Valerie."

Just then, a gorgeous Valerie appeared and announced to the man she charged $5,000 a visit.

Without hesitation, the man pulled out five thousand dollars and gave it to Valerie, and they went upstairs. After an hour, the man calmly left.

The next night, the man appeared again, once more demanding to see Valerie.

Valerie explained that no one had ever come back two nights in a row as she was too expensive. "There are no discounts. The price is still $5,000." Again, the man pulled out the money, gave it to

Valerie, and they went upstairs. After an hour, he left.

The following night the man was there yet again. Everyone was astounded that he had come for a third consecutive night, but he paid Valerie and they went upstairs.

After their session, Valerie said to the man, "No one has ever been with me three nights in a row". Where are you from?"

"Really," she said. "I have family in Great Falls."

The moral of this story is that three things in life are certain:

3.  Being screwed by a lawyer 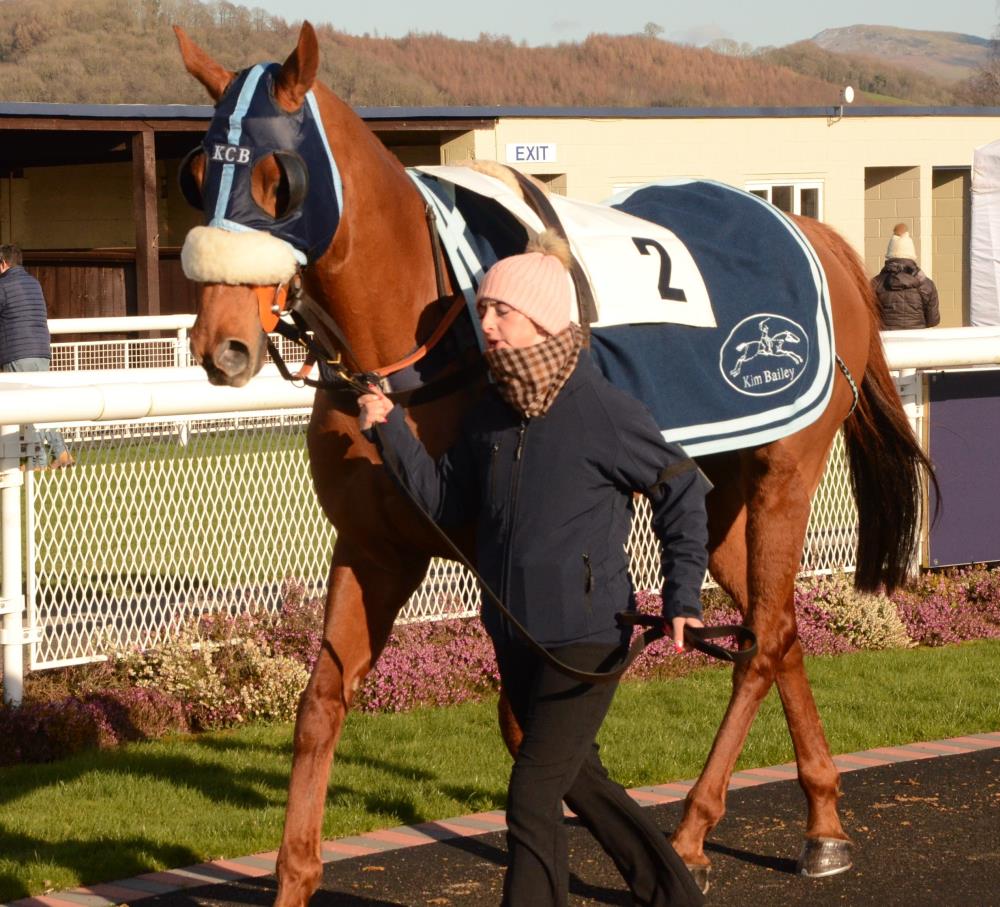 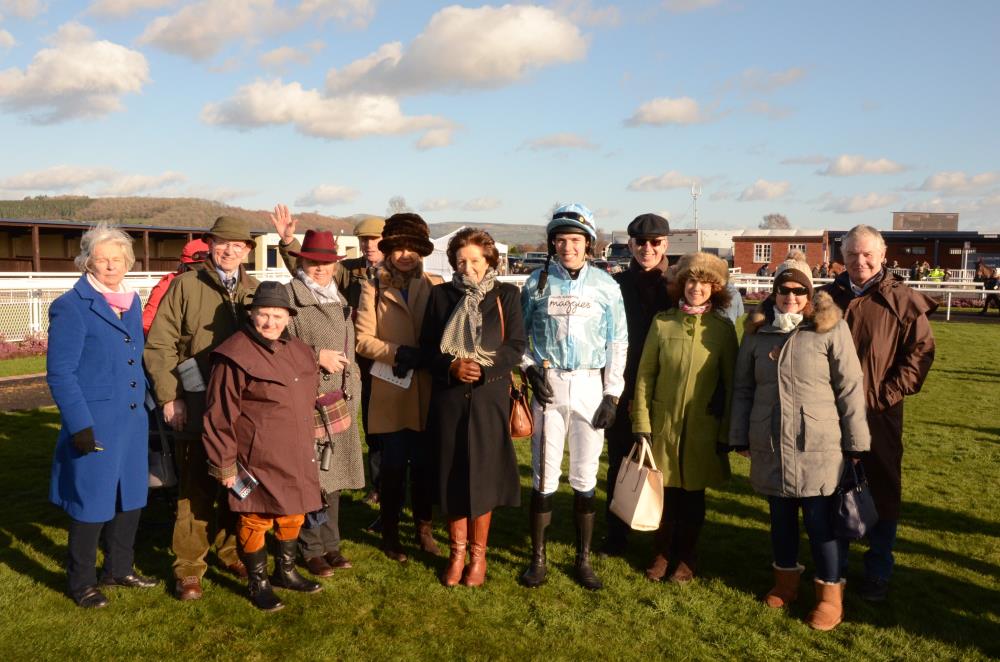 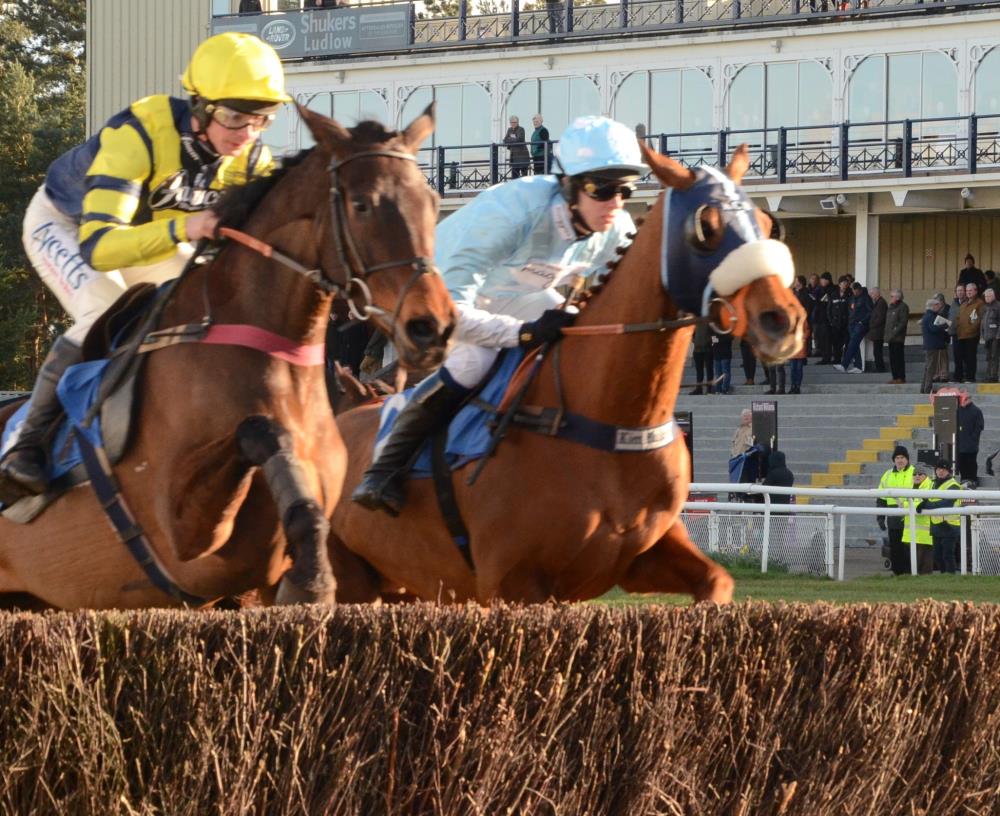 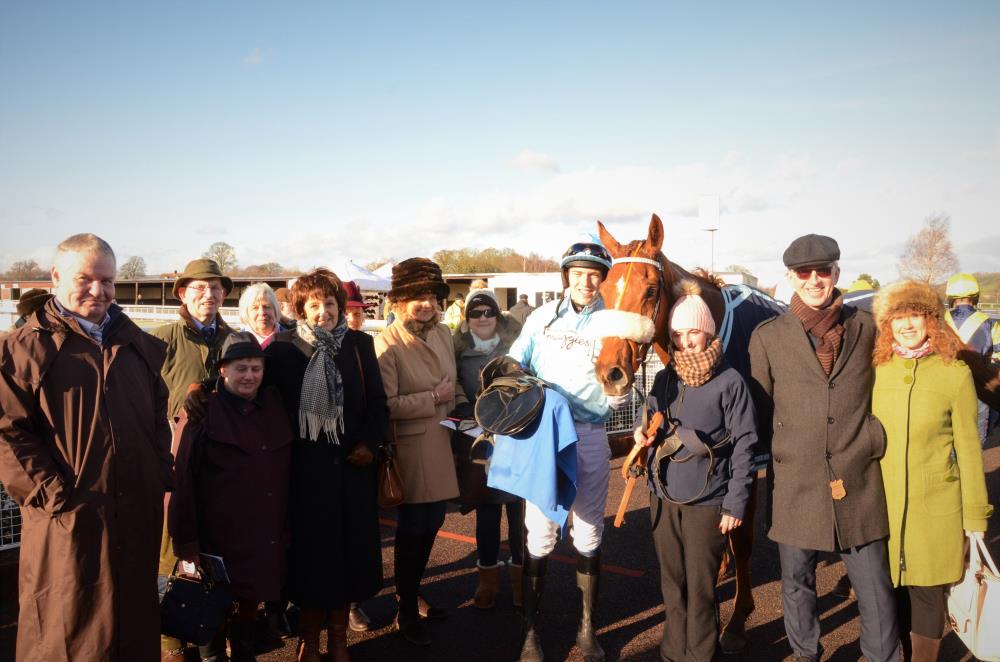 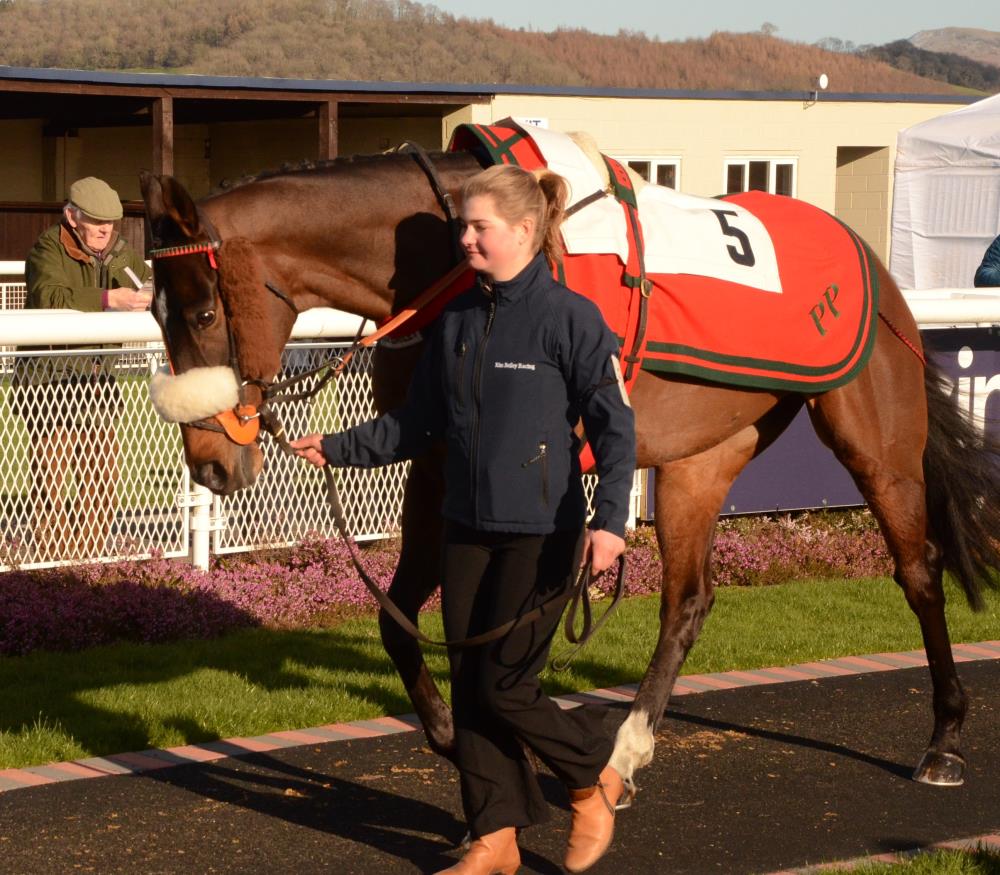 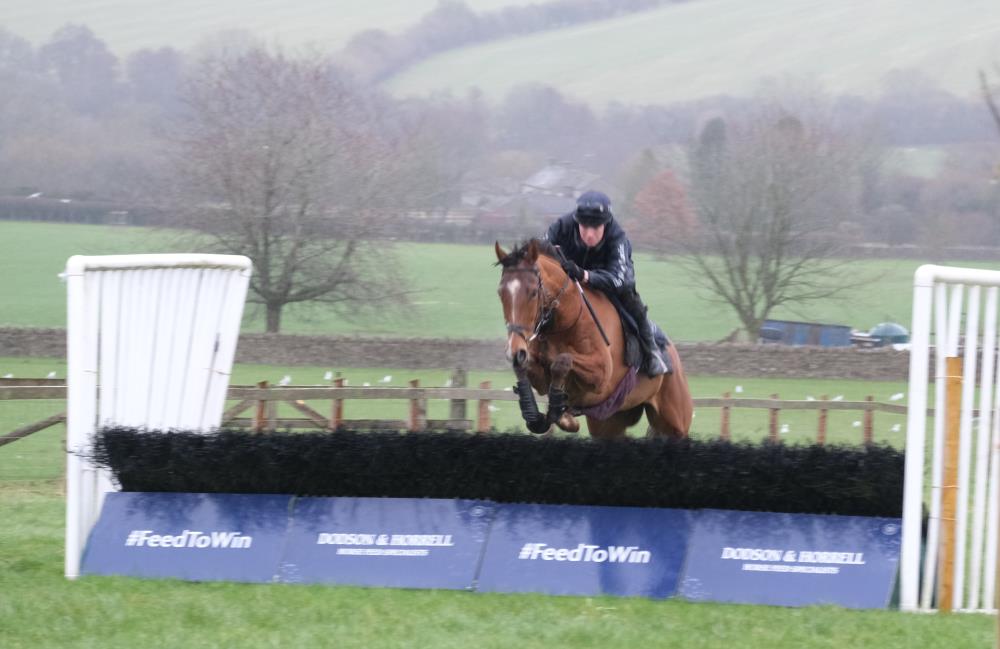 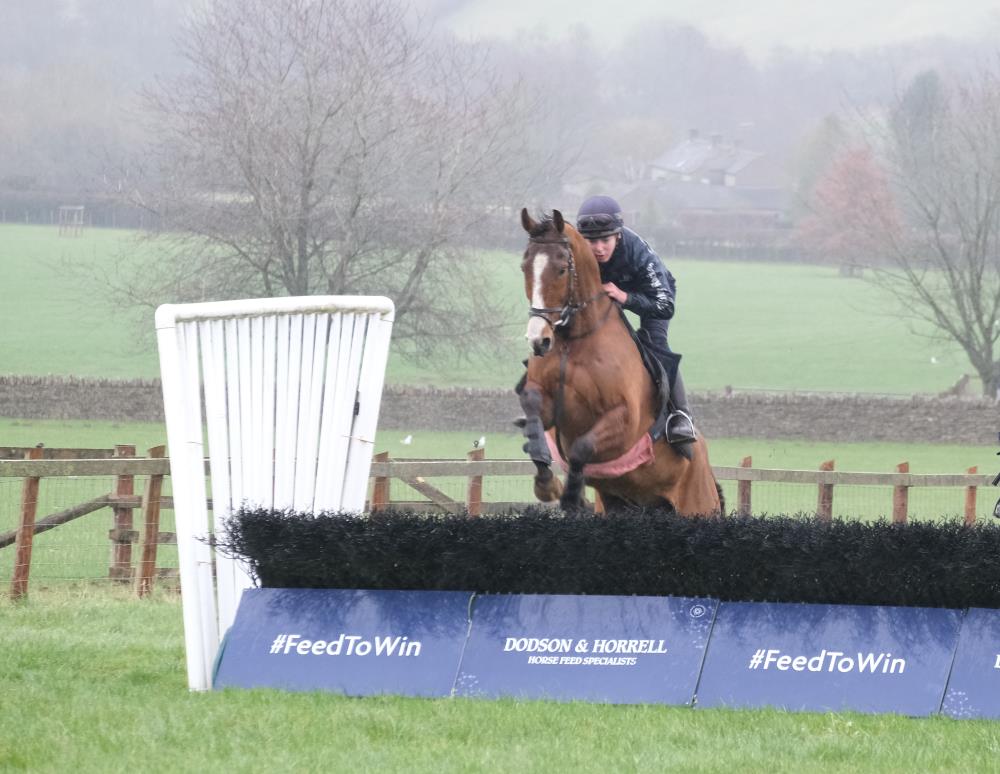 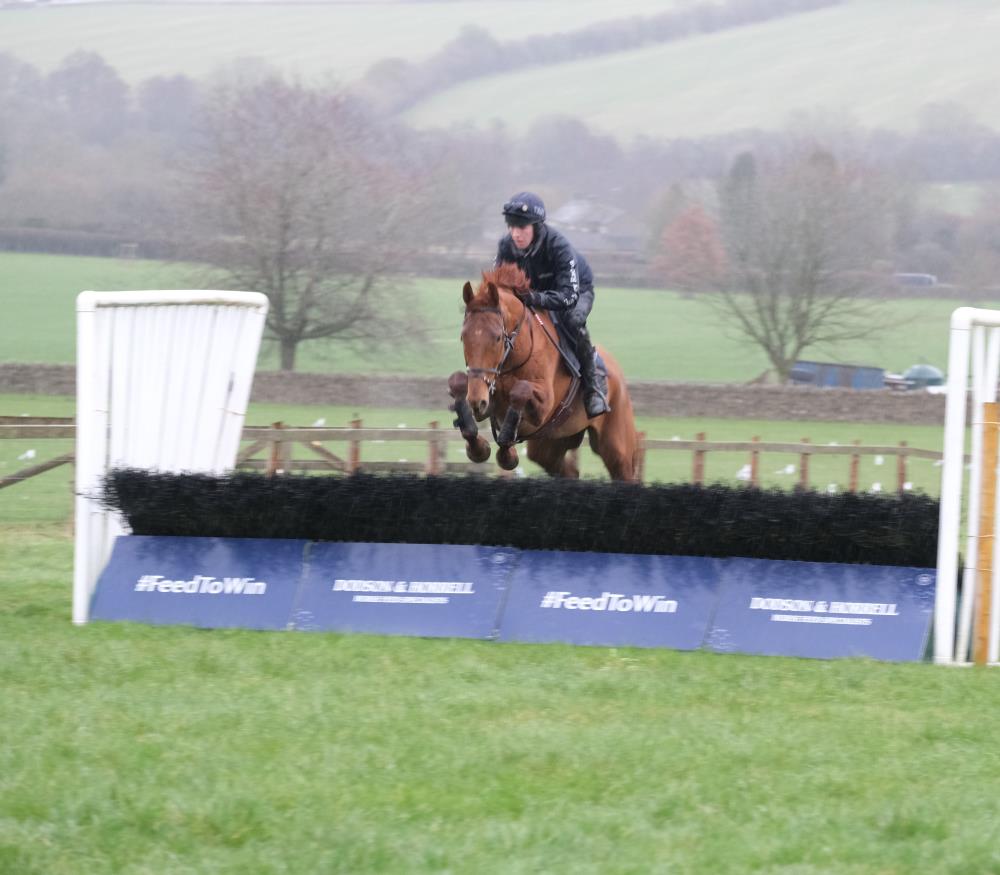 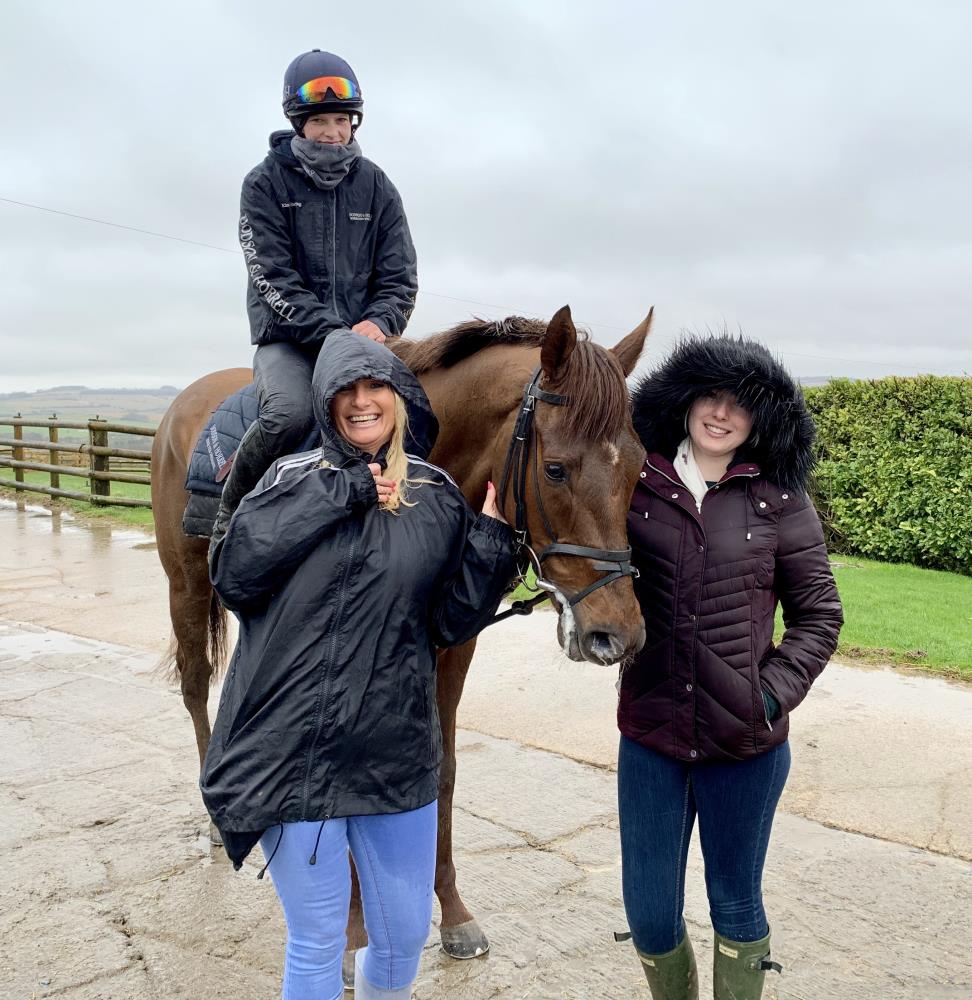