Plus 5 and raining when driving in. We had a very wet night.

My new rain guage, which was given to me by Clare's father Freddie shows that we have had 5 inches of rain since last Saturday..

First Flow what a star you are.. oddball, quirky, you name it, you cover them all.

Yesterday at Doncaster First Flow frankly never came off the bridle to win his third race of the season.. It really has been his season. He has been in cracking form all season and held his condition like a horse who has never left his stable..

Last year he only ran once as we did not have any rain.. ground is so important for him, he cannot have it heavy enough..

How many times have you heard me say that I am a great believer in fate..

Fate was the fact that FF had a dirty scope last season so missed his chase debut at Hereford.. the ground dried up and he never ran over fences that season..he had just the one run and that was over hurdles at Sandown.. it was the only soft ground we could find..What a difference a year makes!

This year, as I say, has been his year and make hay we have.. So pleased for Tony Solomons as he has been so patient and now he has reaped the rewards..

I was at Newbury where Mon Palois did not run as well as we had hoped.. disappointing..

Paul and Elizabeth Kellar who own MP had not had a good day by the time we met for lunch.

Elizabeth's mare Faerie Reel, who had only a few days before produced a stunning colt foal by Passing Glance was rushed to the vet on Thursday night suffering from a bad case of colic.. She has had an operation and so far all good.. fingers crossed she stays that way.

No sooner than First Flow had passed the post than Clare received a phone call from Archie to say that he had broken his ankle..He is now plastered from foot to his knee.. He is now booked in to see a specialist on Monday..!! Talk about accident prone?

David Bass was in to ride work.

Nicholas and Cherry Jones were here second lot to see their two horses Inca Rose and Rose To Fame.

Nick Holmes, Ian Radwell, Patrick Ruffles, Craig and Paul Fellows, David Richardson, Louise Kett, Tony Barlow, Martin Smith and Robert Smith were all here for a morning on the gallops followed by breakfast as booked through either my web site or CD Tours.

Martyn and Sandra Steer Fowler were hoping to be here third lot to see their home bred mare Miss Gemstone but they have had so much rain in Devon that they are staying at home to stop their lambs from becoming flooded..

We have two runners today. Aliandy heads to Newbury, if it is on,(OFF)while Blazon goes to Lingfield to run on the all-weather. Tomorrow we runImperial Icon and El Presente at Huntingdon..For my thoughts on their respective chances please click here.

Harry Bailey.. Happy Birthday..March 1st is his birthday...Enjoy the sun in Sydney or Melbourne.. Party time I think!!

It always amazes me how some are able to make money out of a disaster.. this chap deserves all he can make out of our current problems..This is a good watch..

Have a great weekend .. stay dry and see you on Monday.. 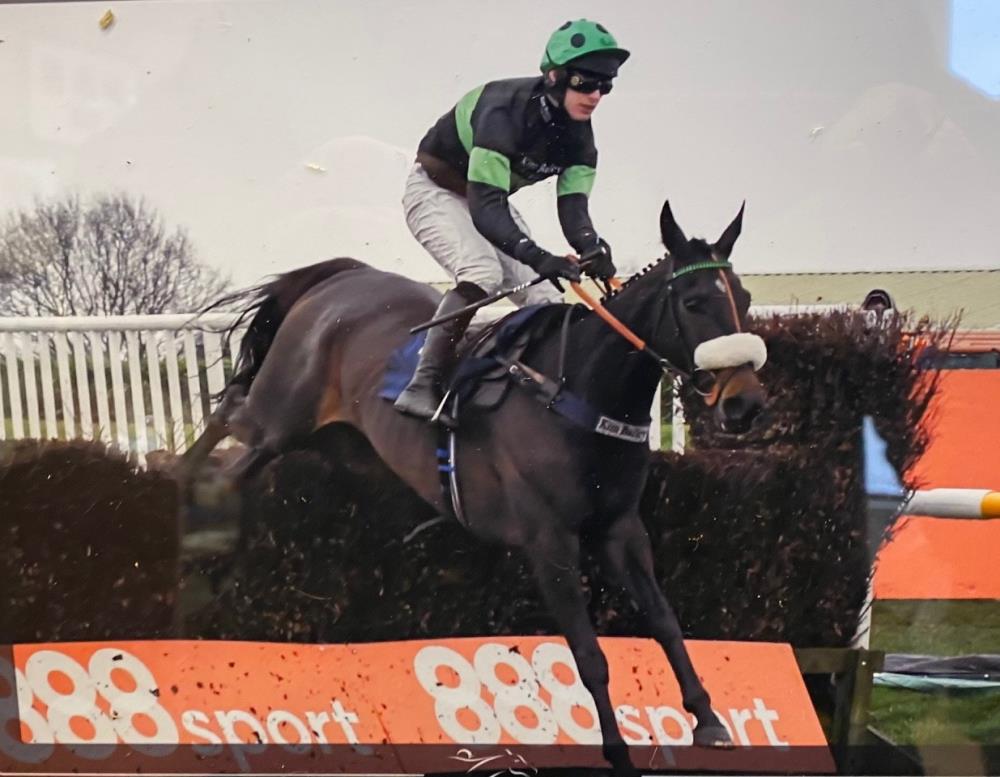 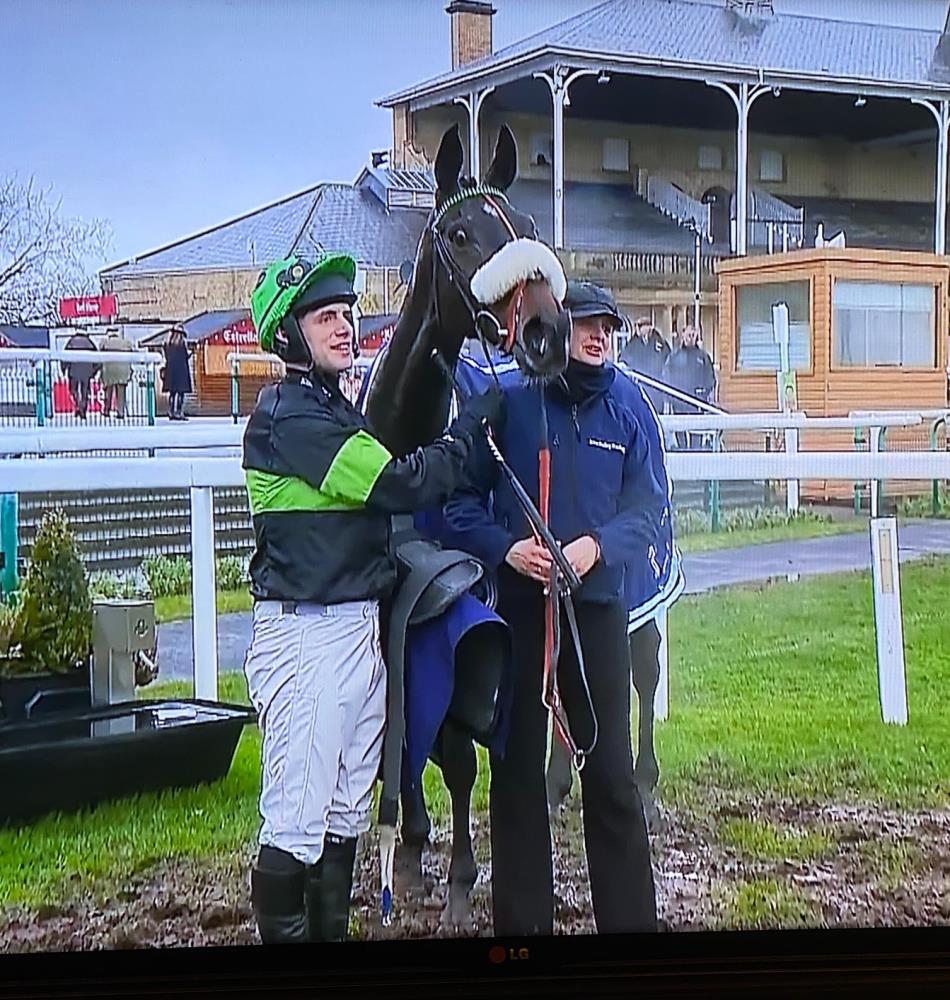 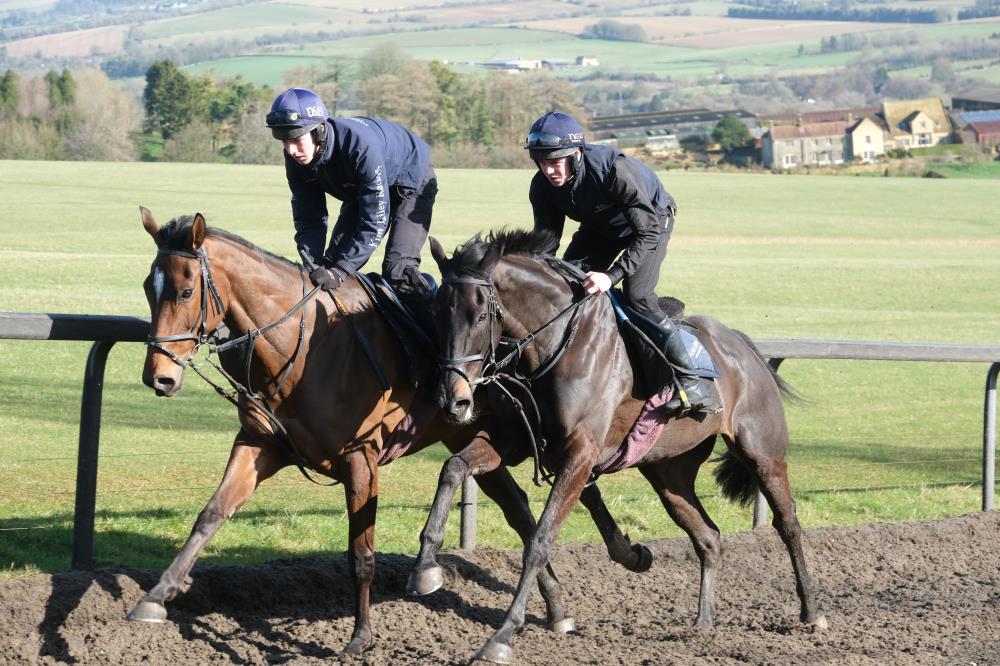 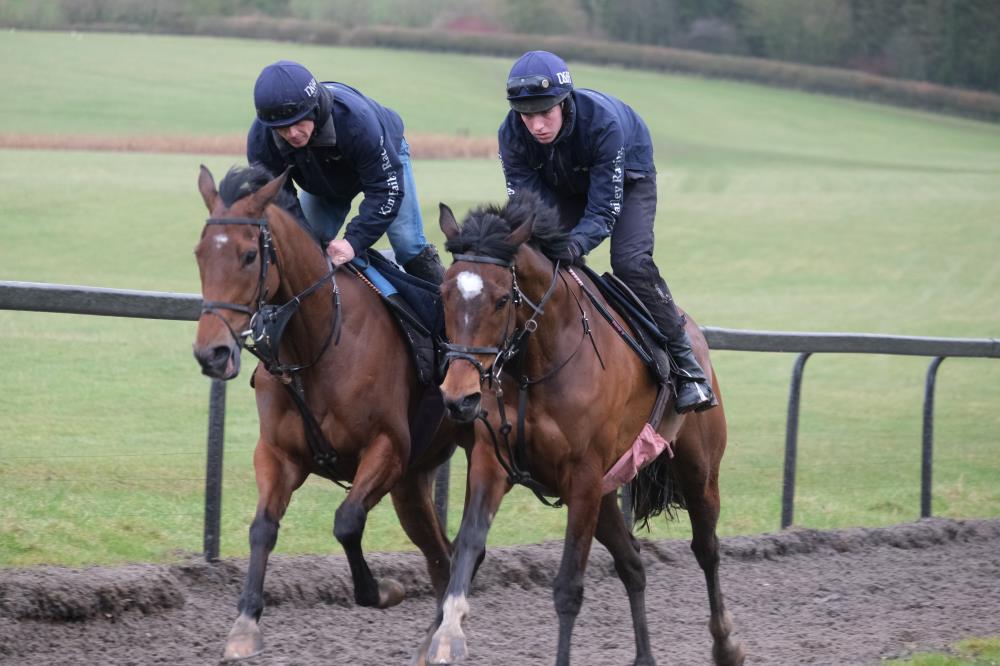 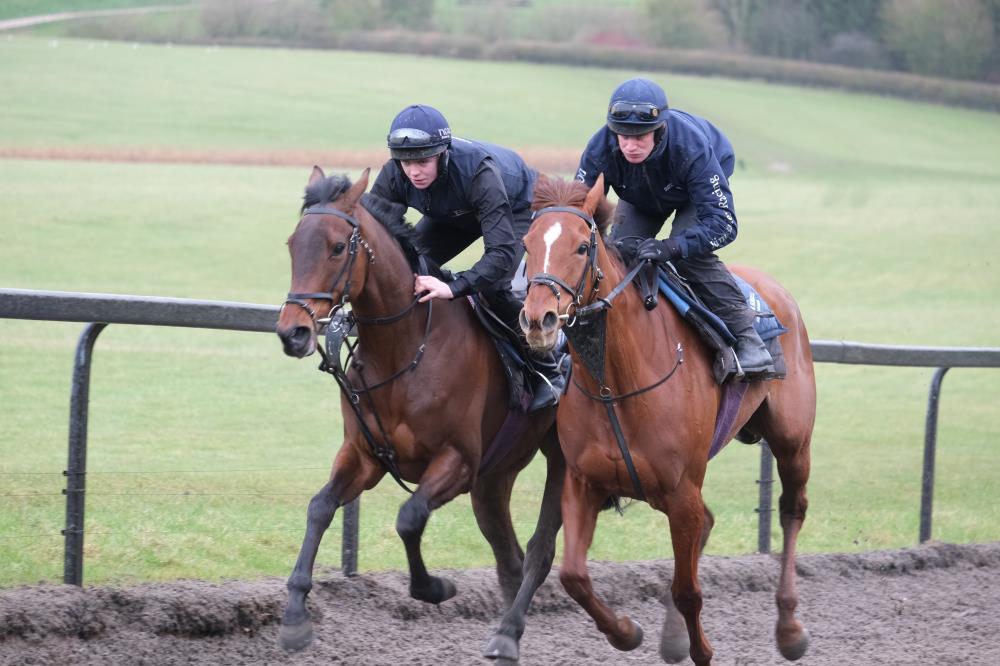 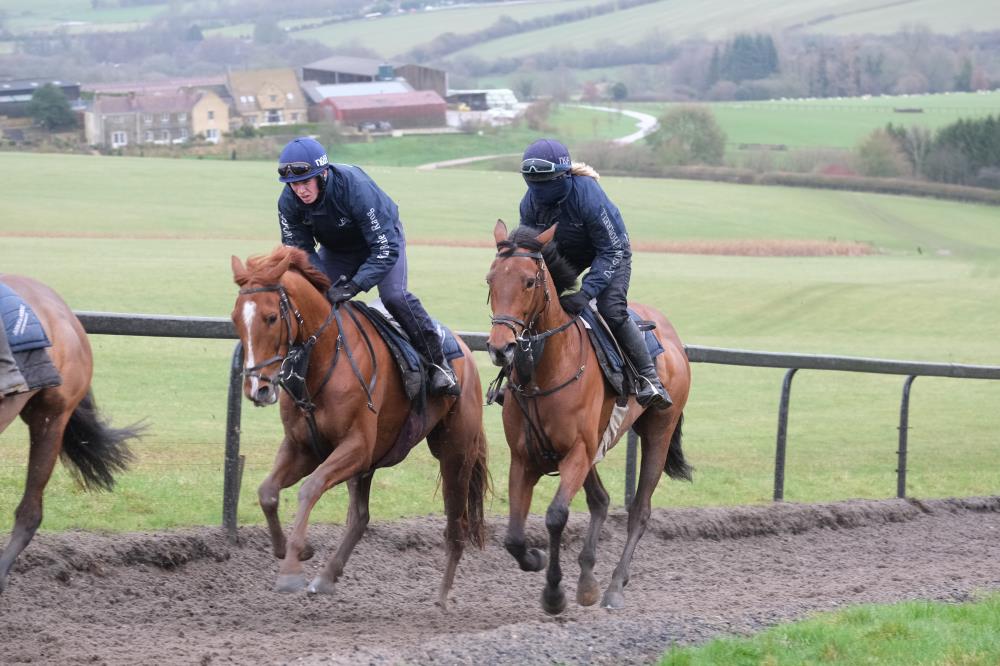 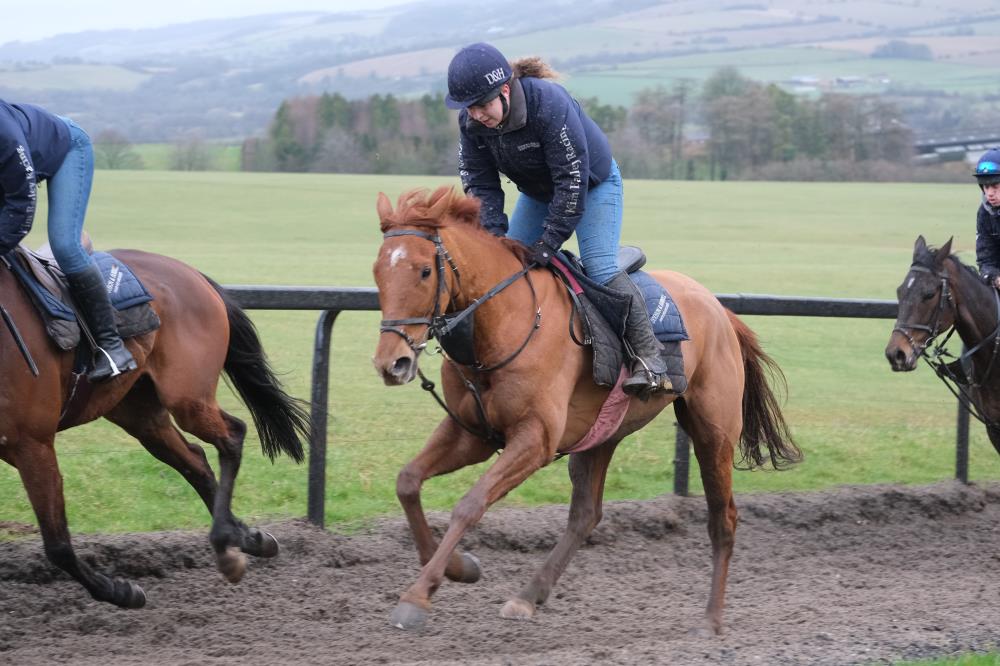 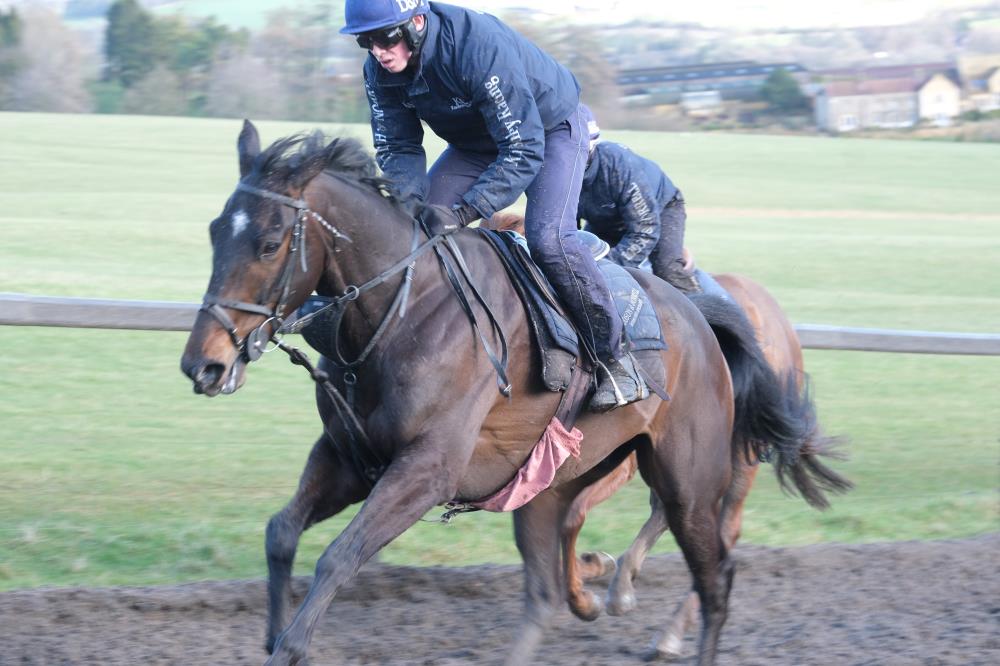 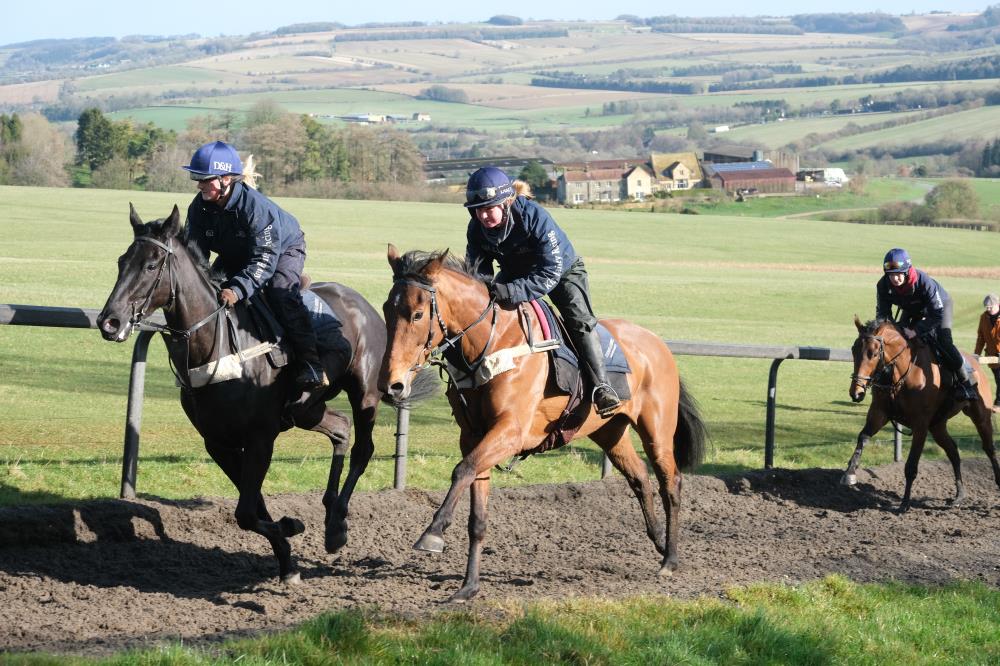 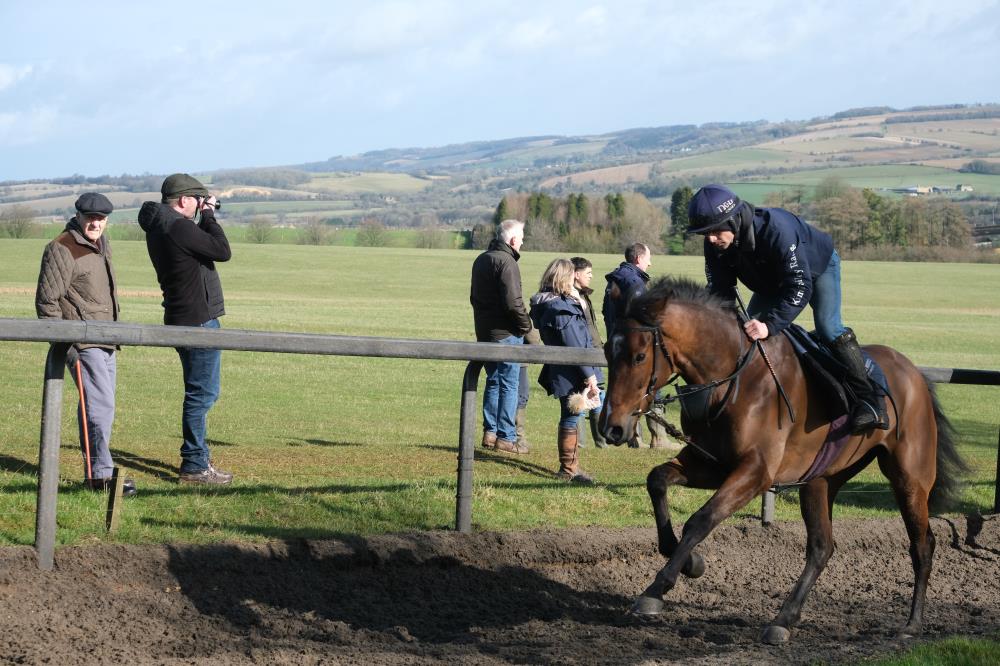 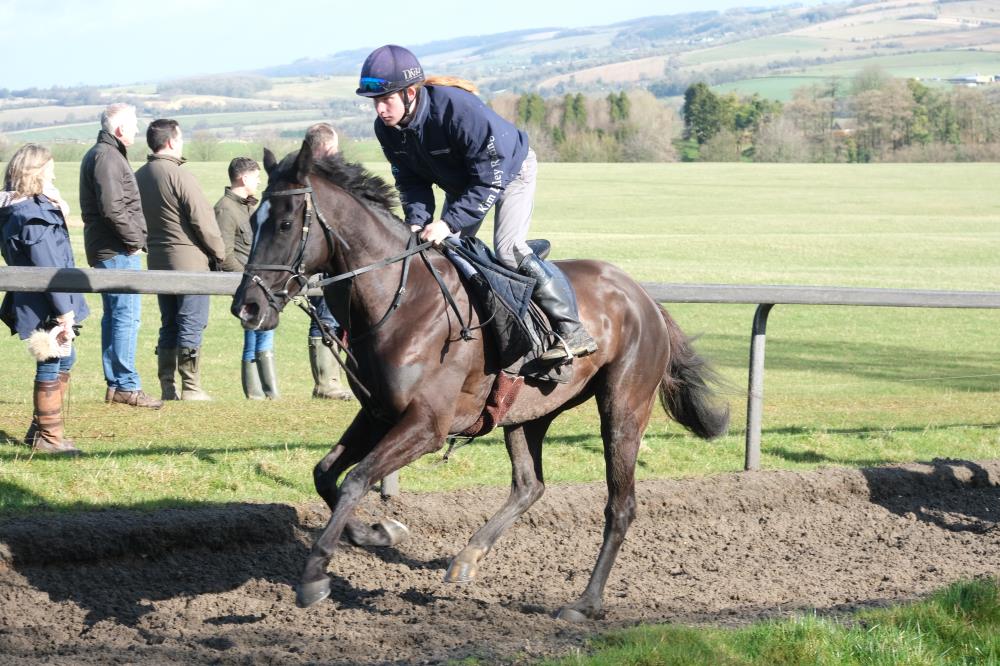 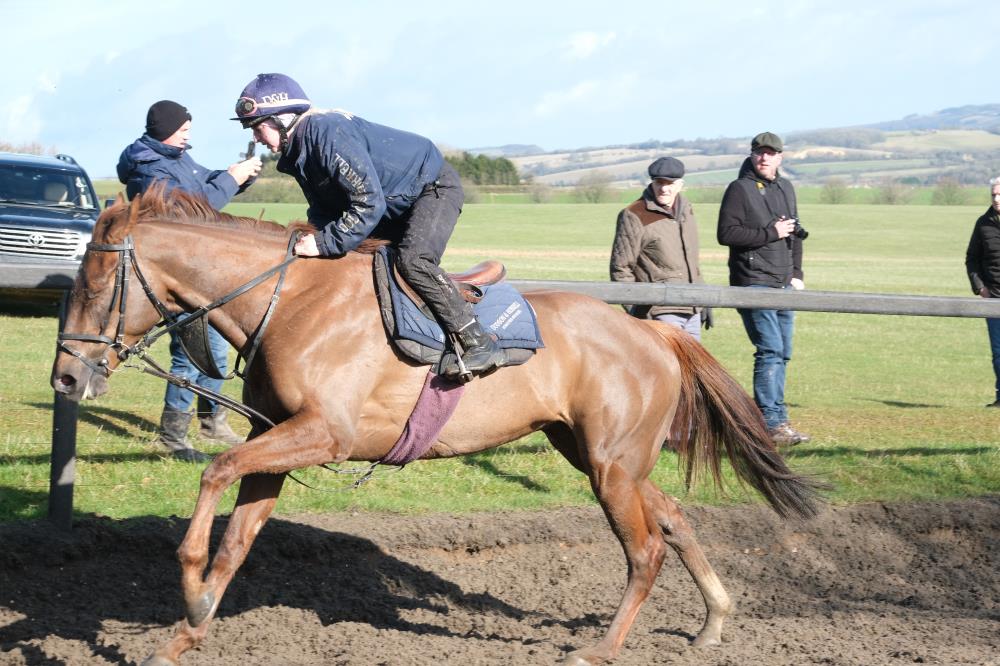 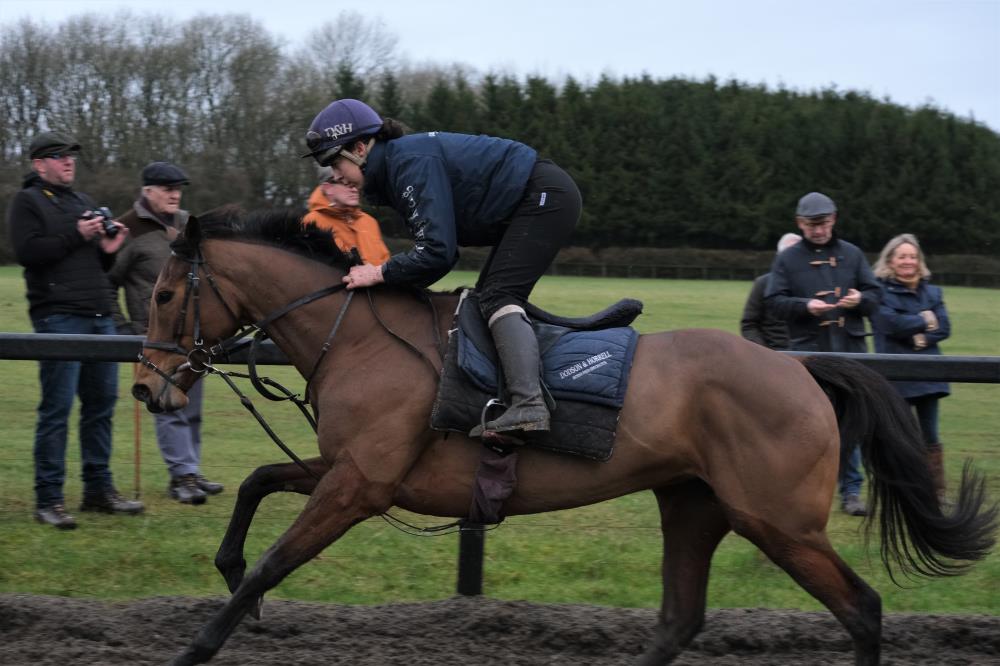 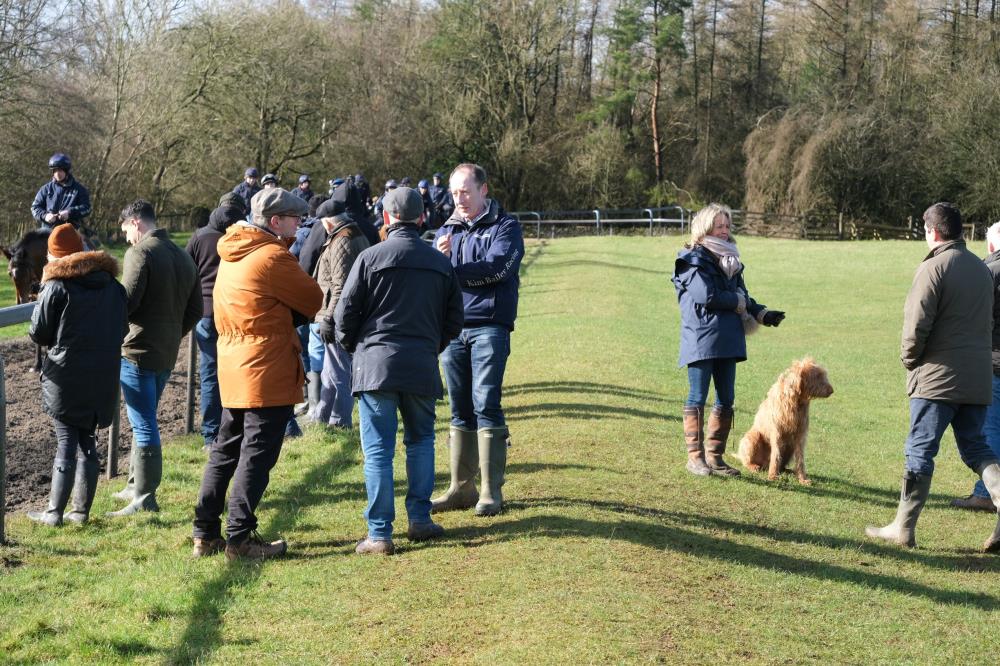 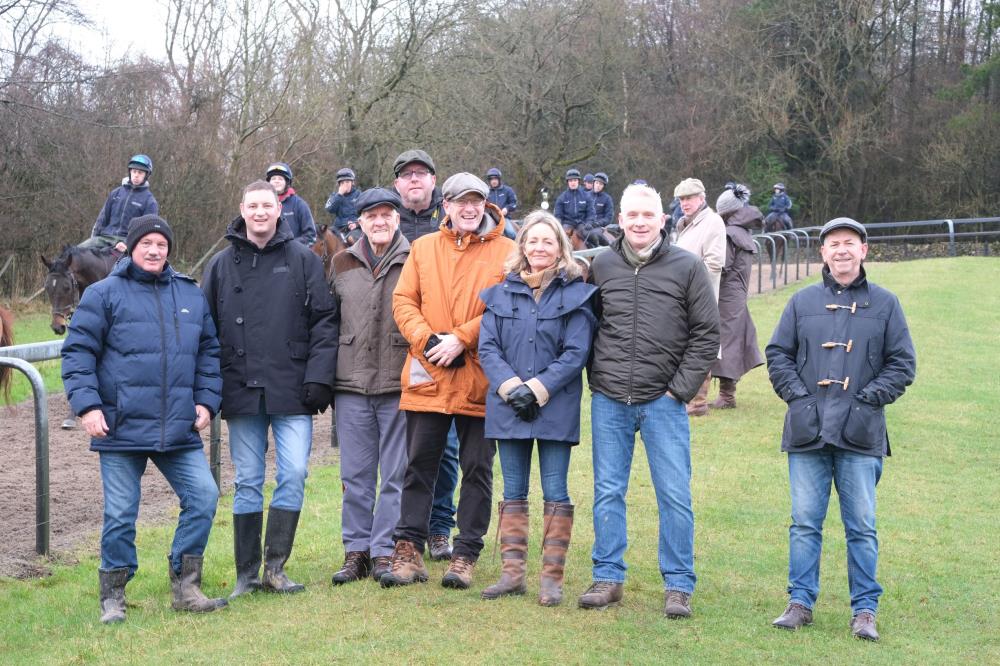 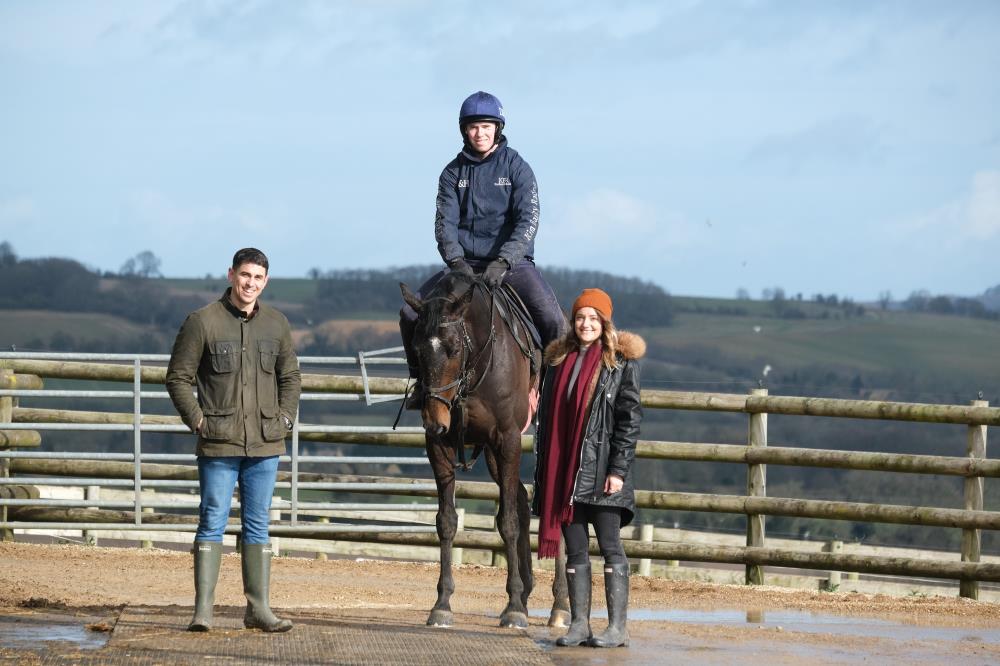 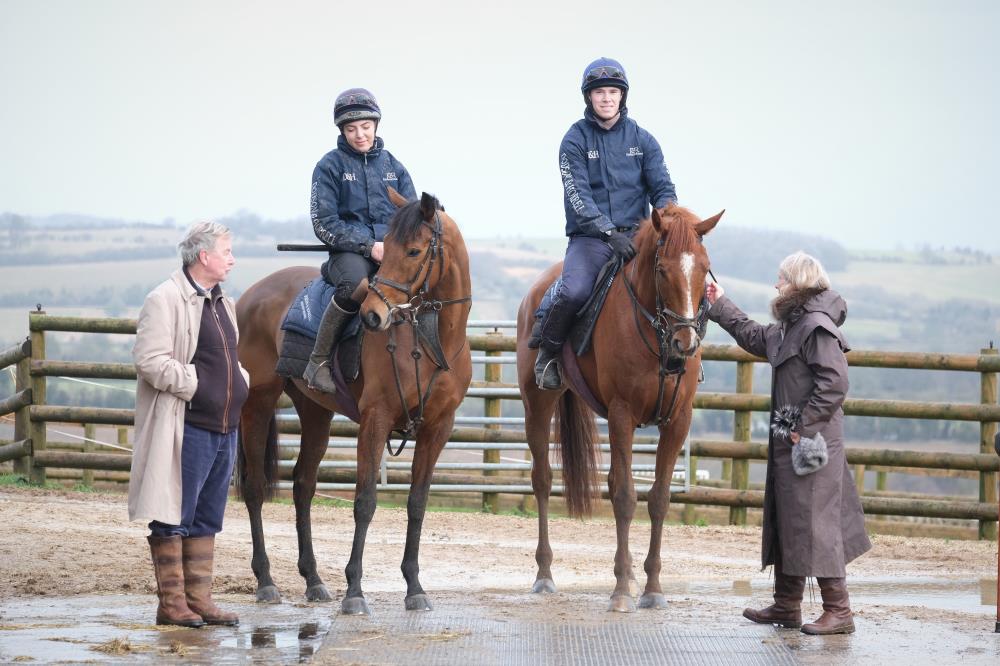