David Bass, Jimmy Daly and Kate Treacy were in to ride out.

Hard not to spend time worrying about what is happening on the world front. But while away from the news then racing carries on and planning to do so too.

It has been the plan for a while that Espoir De Romay would return to the track at Kelso on Saturday and although David was happy with him on Saturday I will see how he works on Wednesday before making further decisions..

The handicap weights will be out for some of Cheltenham races later today and although I am not to know, when typing this, as to what weight Does He Know has been given, although it not too hard to guess.. Anyway, as yet, no decision has been made as to which race Does He Know goes for.. DHK is currently enjoying a short break and will be back in full training by the end of this week..

Two For Gold had a very hard race at Ascot and will take a while to recover from that one, but if conditions and ground are suitable and of course he is fully recovered then the Randox GN is still a distinct possibility..

Graham Potts was in for his Tuesday visit..

So sad to report that Sandra Arkwight died on Sunday evening..

Sandra who was married to Cheltenham's retired Clerk of the Course Philip, was a very well known face in British racing for years (sat on The Disciplinary Panel and was a Judge) until she retired, and then with her sister Nanette Sellars, Sandra and Philip became involved with horses here.. I was so pleased to be training for them..

Sandra was always so much fun..She has a very naughty twinkle in her eye and a great sense of humour.. so much so that for many years she was the provider of most of the (often rude) jokes that appeared here on my blog..

Sandra was involved in our KBRS horse Vinndication and then Nannette, Philip and Sandra had their own horses here and currently have Flirtatious Girl and her brother Undercover Lover.. Two great names for horses and one can only assume that Sandra had a great deal of say in the naming of them!..

Sadly due to Covid and her health I last saw Sandra at Cheltenham 2 years ago when Vinndication ran there and since then she never went racing again.. I last spoke to her about 3 weeks ago and she was on top form.. that was after Flirtatious Girl ran such a good race to finish 4th in the listed mares bumper at Cheltenham on Trials day...

She will be hugely missed by so many in racing.. Deepest sympathies to Philip who is the other half of a wonderful partnership and of course her sister Nannette and family..

To finish.. a very happy birthday to my son Harry.. 33 today..Working in Sydney 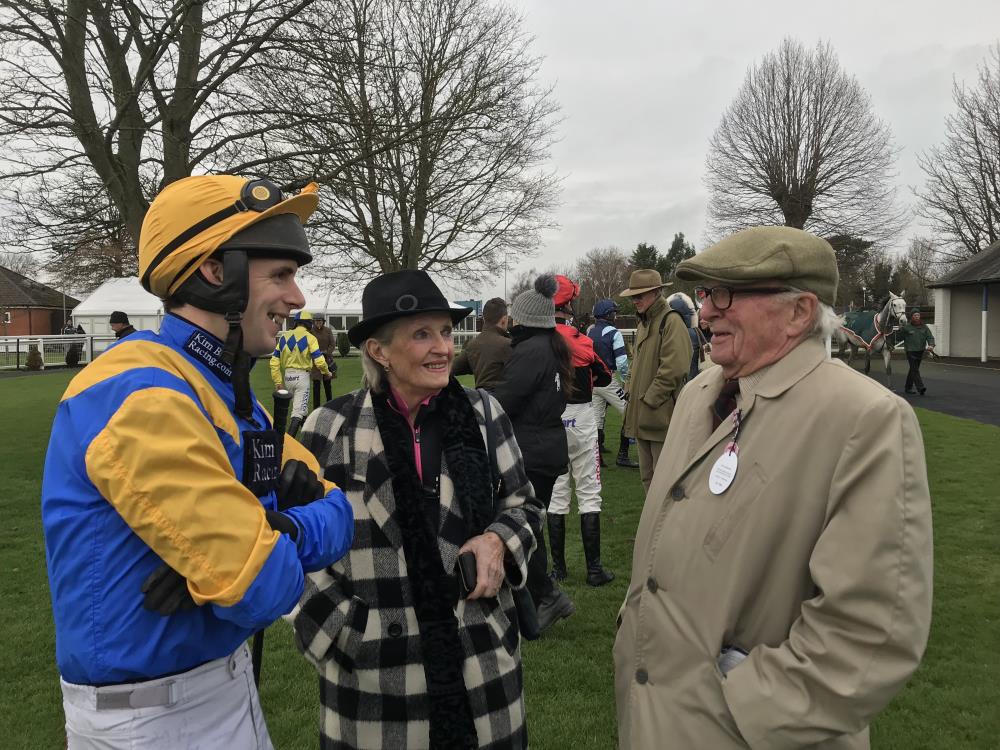 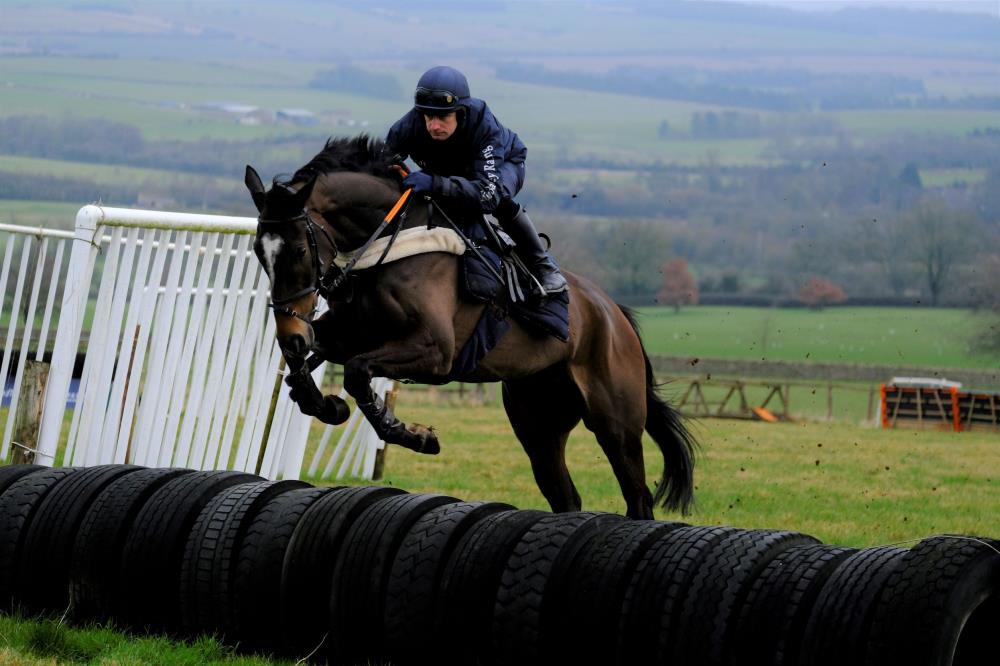 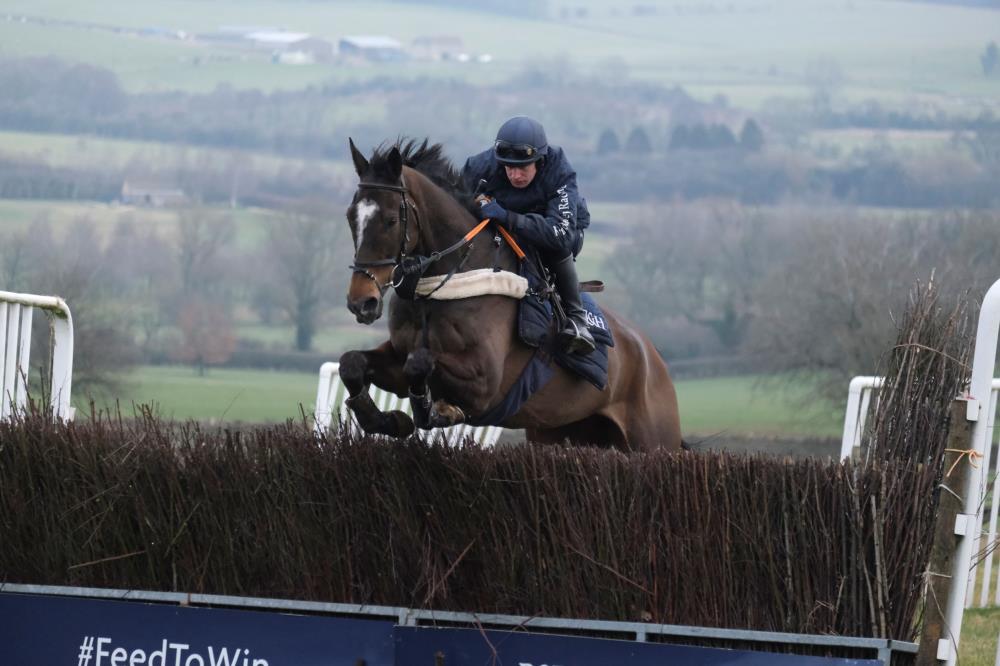 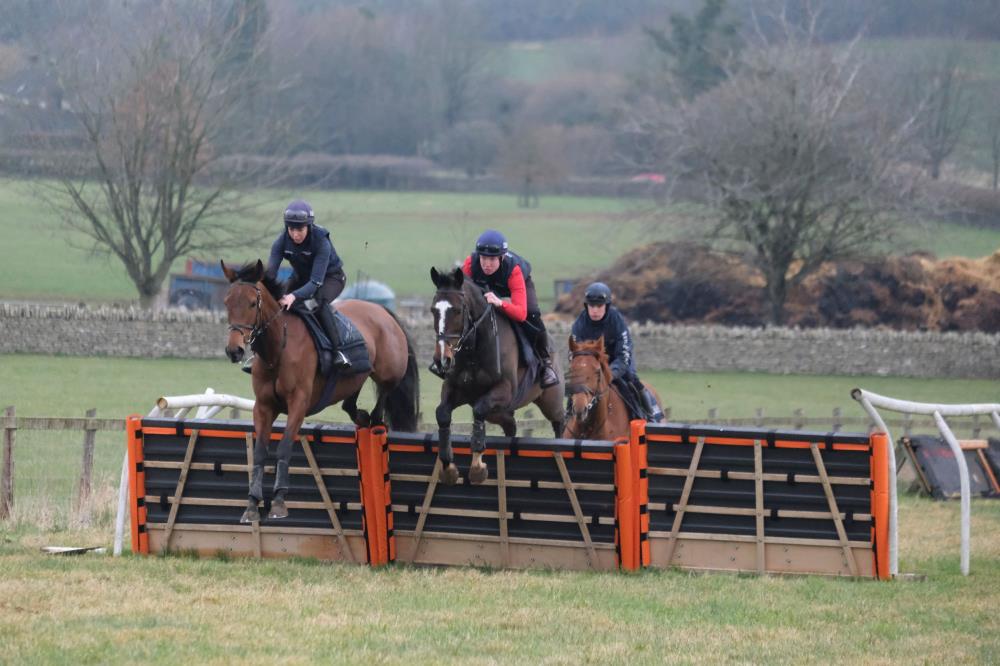 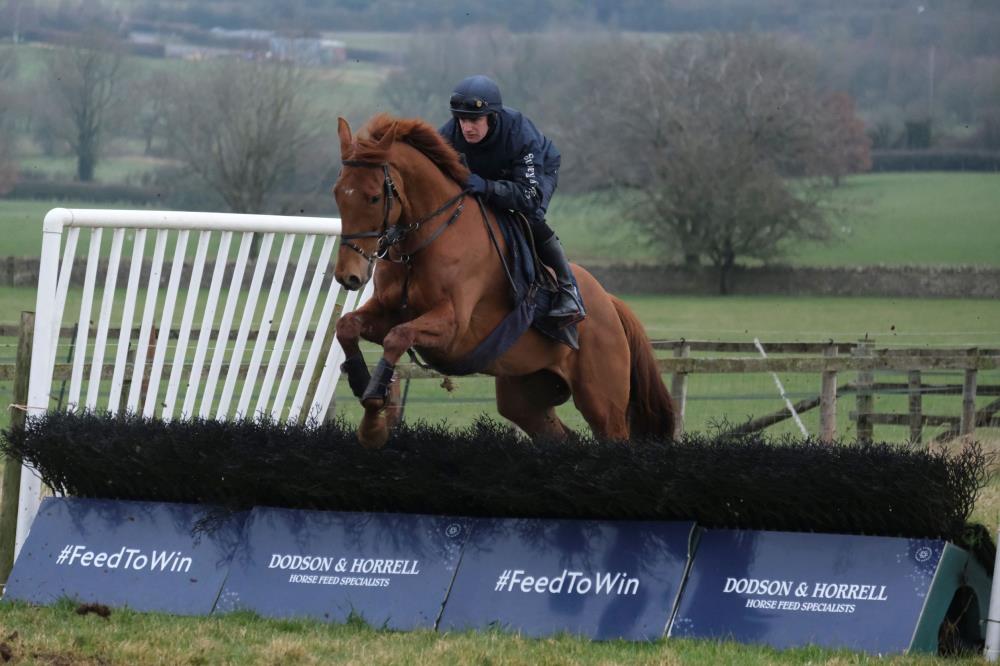 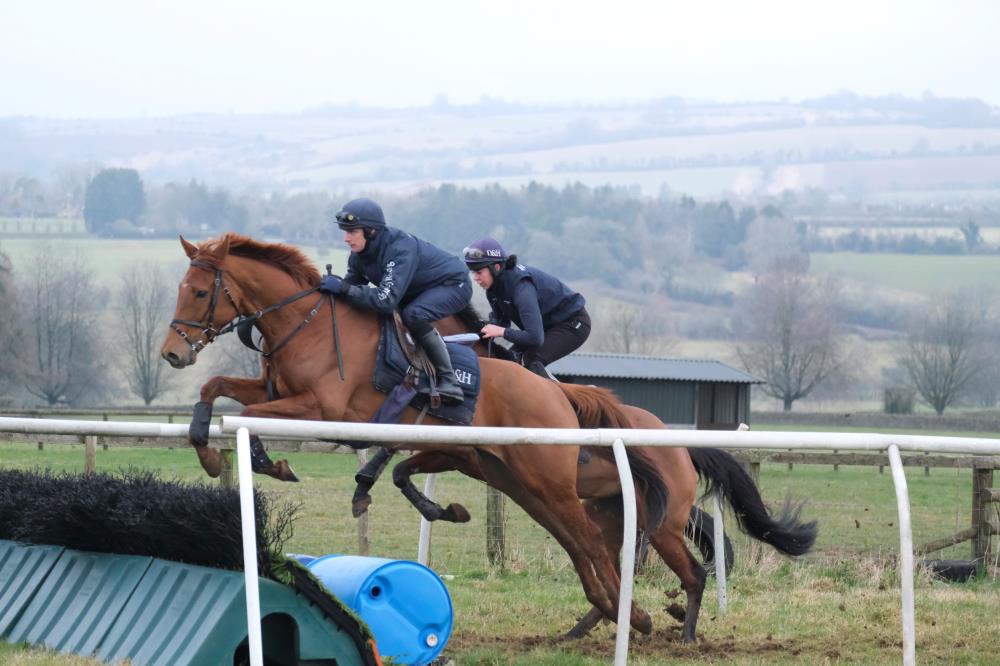 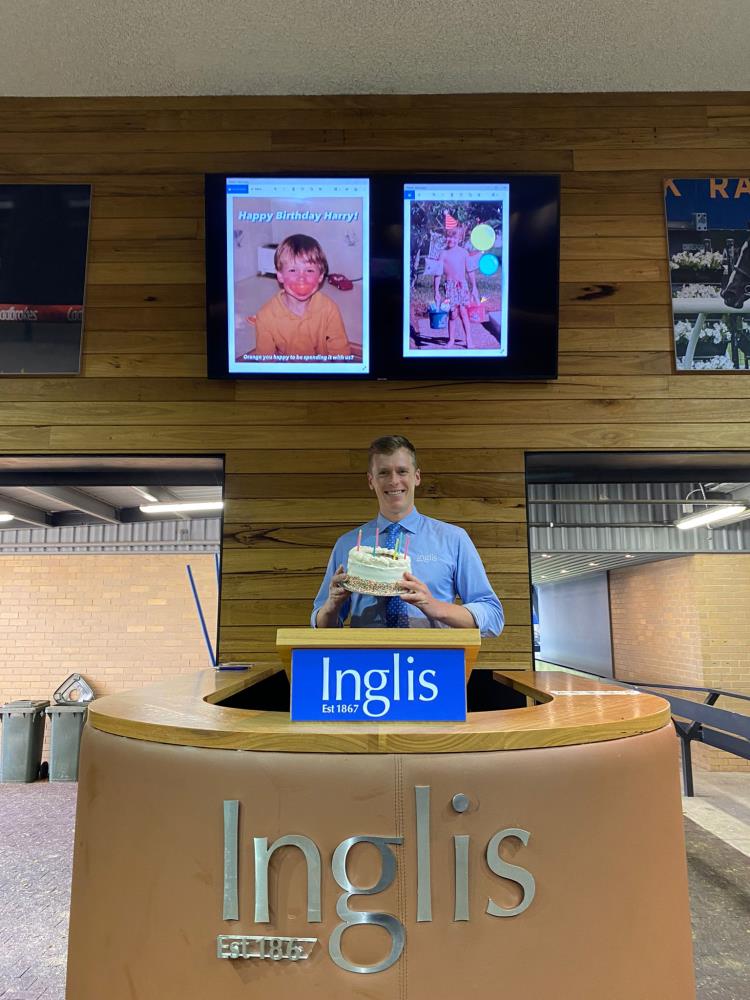