Plus 3, pouring with rain, blowing a gale.. And it was pitch dark when driving in.

In fact a horrid start to the day.

I can't say I am at my finest yet after another night in the tropics, but a weekend away staying with Johnny and Laura Ruck Keene with Martin and Kate Fetherstone-Godley as fellow guests was quiet and peaceful.. Lunch yesterday with Clare’s brother Michael and family.

At lunch I met Will Butler-Adams of Brompton bicycle.. Will wants to meet Piers Dibben of Healthmatic..

Busy day here.. well an early start as David Bass and I are joining John Perriss at Birmingham Airport to fly to Ireland to see Johns Mare Emily Gray run at Fairyhouse

Emily Gray has been leased to John for the last 20 months from Timmy Hyde; anyway this afternoon she runs in the John and Chic Fowler Memorial Mares Chase and this will be her last ever racecourse appearance before she heads off to stud.

It would be great to see her go out on a winning note and it would be great to have a winner in Ireland.. A first for me after several failed attempts in the past.. plenty of seconds and thirds..John likewise has had a runner there before without success. David Bass has ridden in Ireland. For my thoughts please click here..

We now have one runner at Huntingdon, overnight rain and more on the way has scuppered plans for Gaelic Myth. Laval Noir might still run; Mat will be walking the course before making a final call.

John Disney sent this over.. he was a doctor...''Better than a Flu Shot!''

Miss Beatrice, the church organist, was in her eighties and had never been married. She was admired for her sweetness and kindness to all.

One afternoon the pastor came to call on her and she showed him into her quaint sitting room.She invited him to have a seat while she prepared tea...

As he sat facing her old Hammond organ, the young minister noticed a cut glass bowl sitting on top of it. The bowl was filled with water, and in the water floated of all things, a condom!

When she returned with tea and scones, they began to chat the pastor tried to stifle his curiosity about the bowl of water and its strange floater, but soon it got the better of him and he could no longer resist.

'Miss Beatrice', he said, 'I wonder if you would tell me about this? Pointing to the bowl.

'Oh, yes,' she replied, 'Isn't it wonderful? I was walking through the park a few months ago and I found this little package on the ground. The directions said to place it on the organ, keep it wet and that it would prevent the spread of disease

Do you know I haven't had the flu all winter. 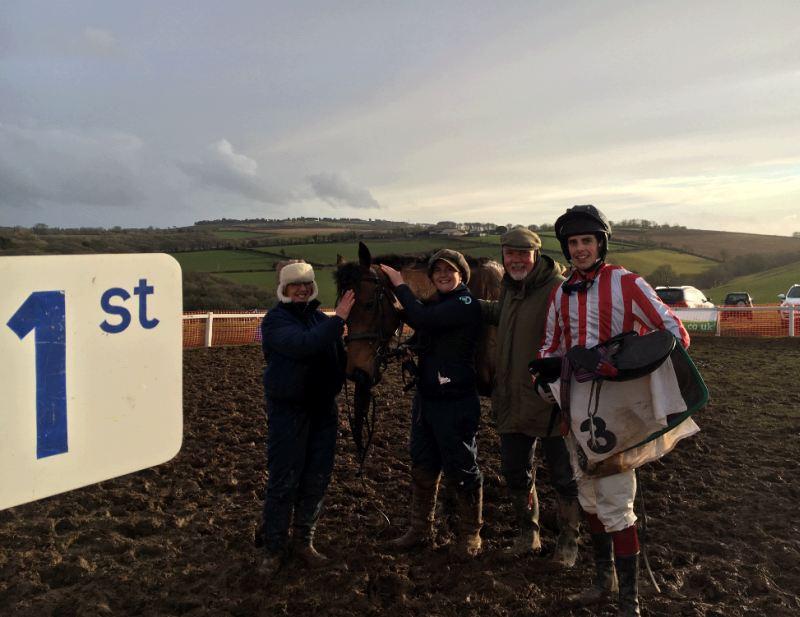 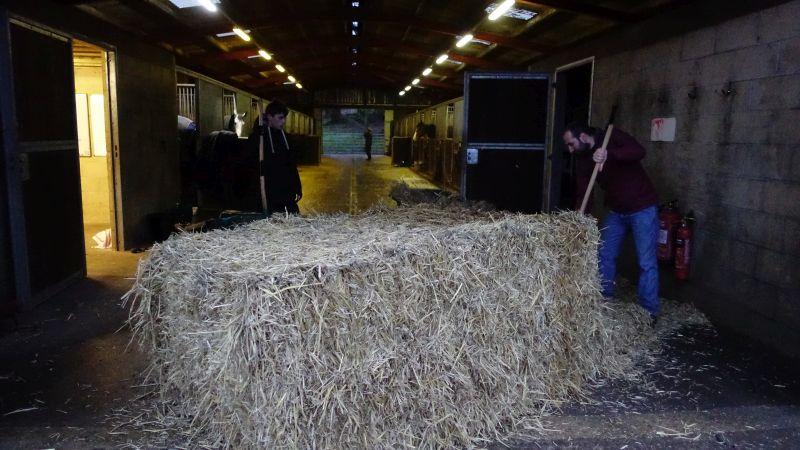 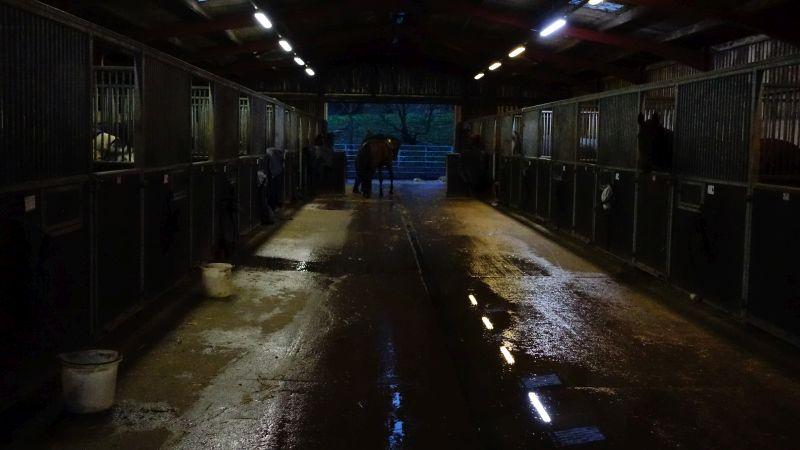 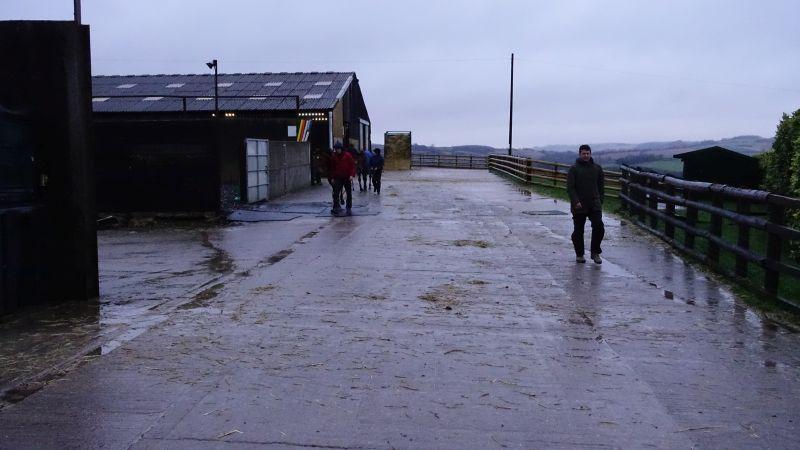 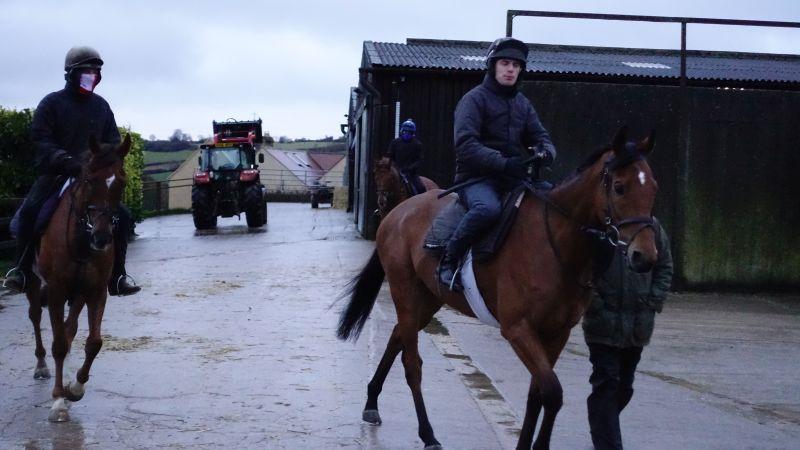 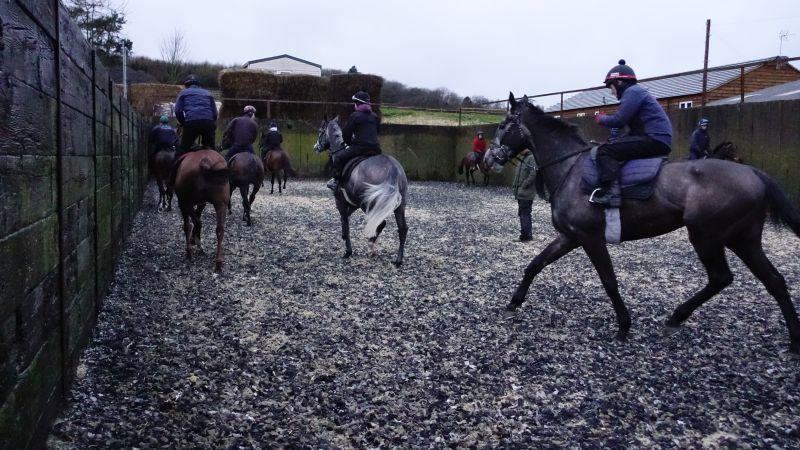 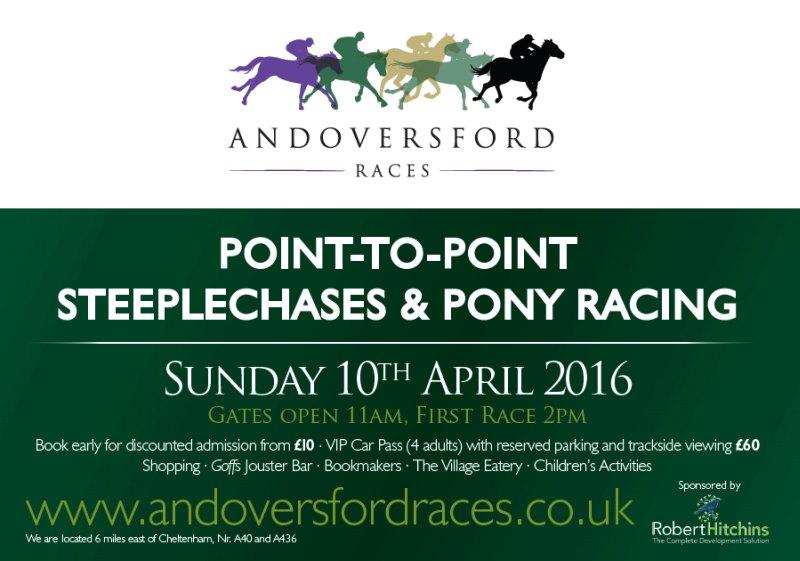 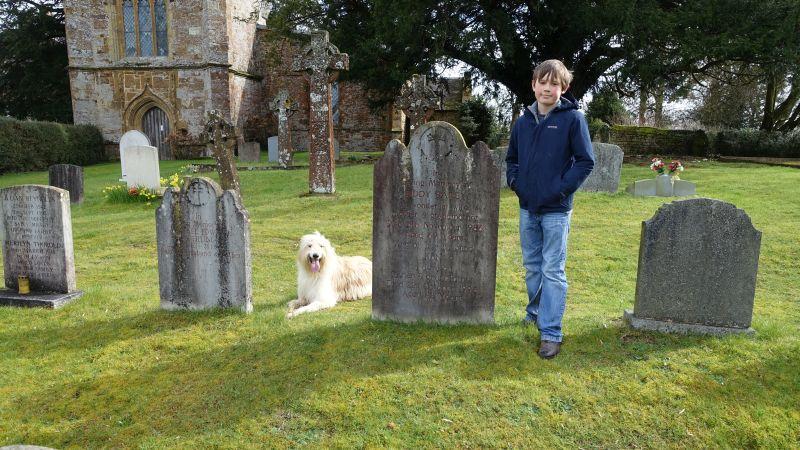