I was not at Southwell yesterday which was probably a good thing as neither horse did what it was meant to.

Fifty Bob jumped right and looked like he was led by the leading horse who did so badly at most hurdles while Champion Chase spent most of the race getting into trouble and finally finished third.. Not a good day.

David Bass was in this morning and we worked a few. A video can be seen here.

We have no runners today although I hope to heading to Wales to see a horse this afternoon.

Sometime ago I was asked to paint a picture and sign it (for charity).. Not something I am very good at (painting).. Archie would be better.

Anyway to cut a long story short I asked if any of my team would like to take my place.. Aanisah Chaudry 'Annie' stepped up and said she would love to draw a picture or two. Draw she did and produced two pencil drawings of Master Oats and Alderbook and as you can see on the right they are pretty damn good. Thanks Annie .. such talent..And you work for me?

Robert Fanshawe sent this one over..

A hunter spots a small brown bear and shoots it.

He then feels a tap on his shoulder, turns around, and is face to face with a big black bear. ‘You’ve got two choices,’ says the bear. ‘I maul you, or we have sex.’

The guy opts to have sex with the bear.

After recovering for two weeks, the angry hunter goes looking for the big black bear.

Just then he feels another tap on his shoulder, and turns to see a 10-foot grizzly standing over him.

‘Admit it,’ says the bear. ‘You don’t come here for the hunting, do you? 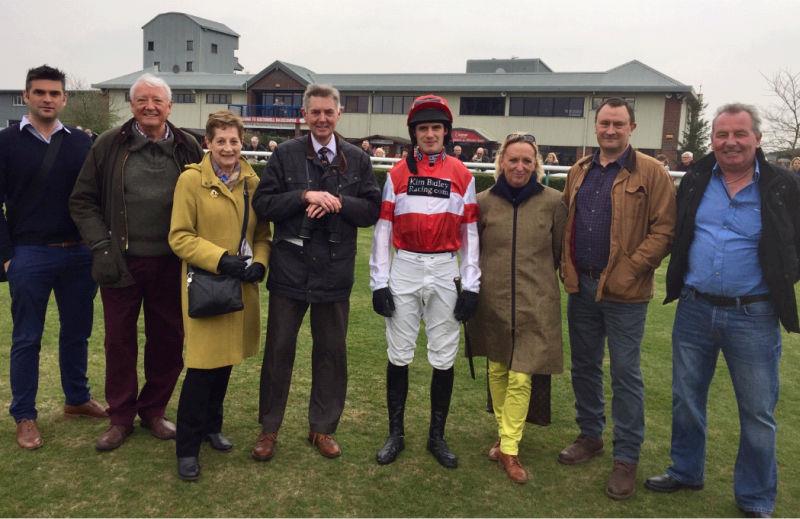 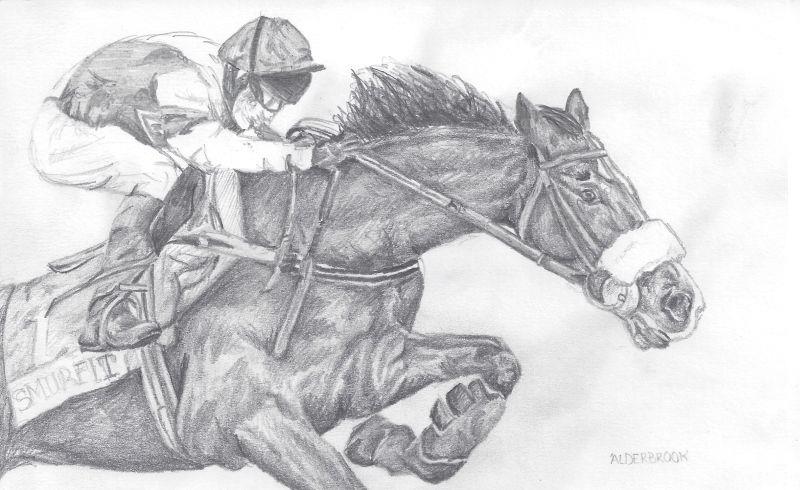 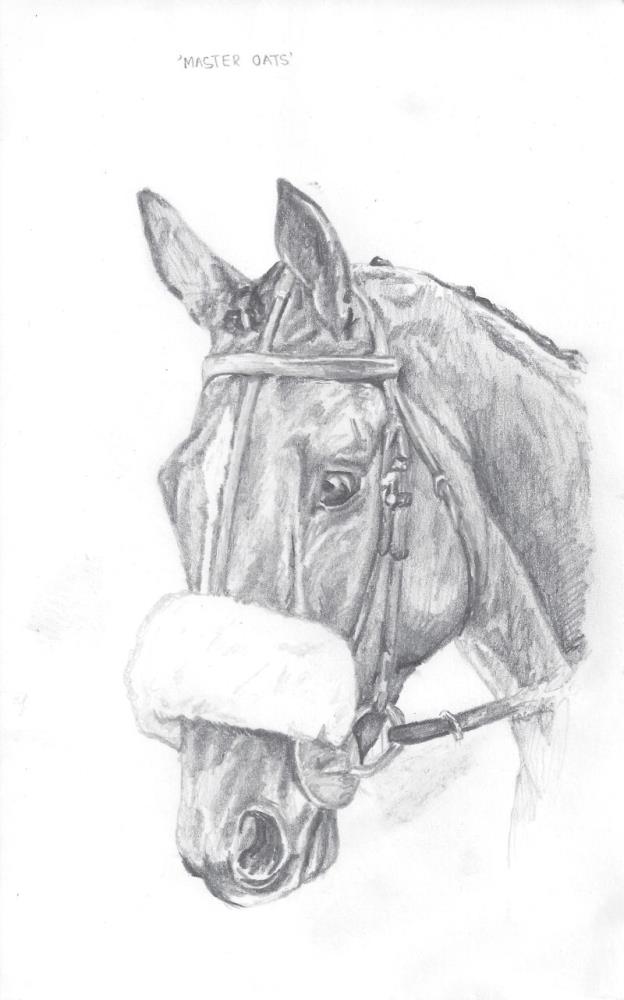 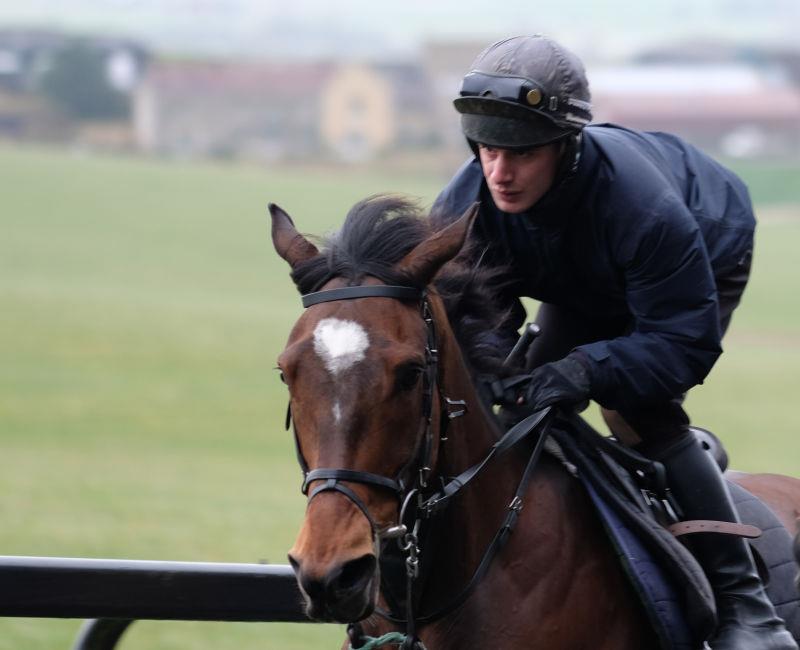 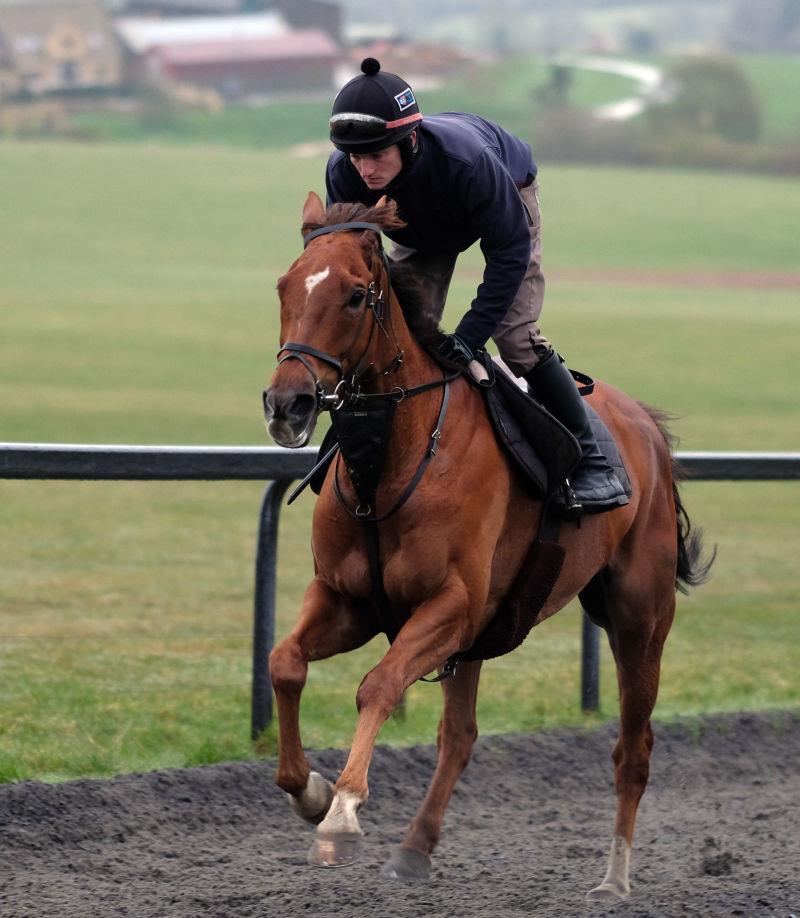 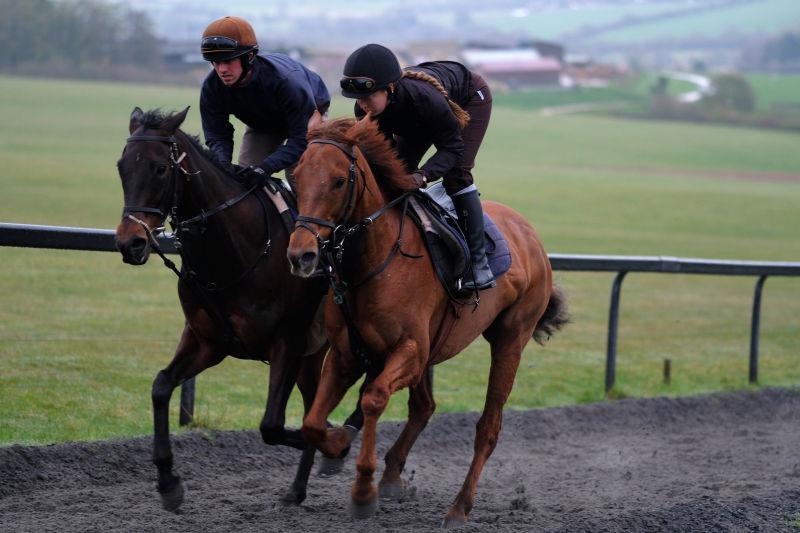 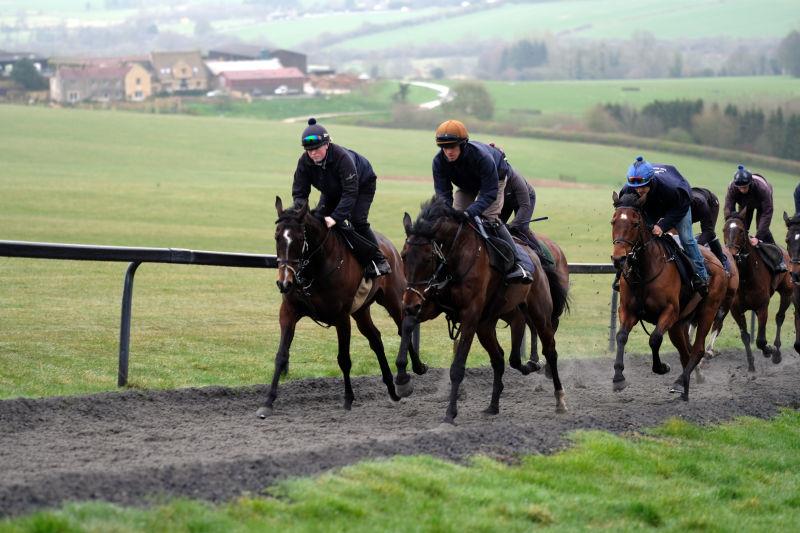 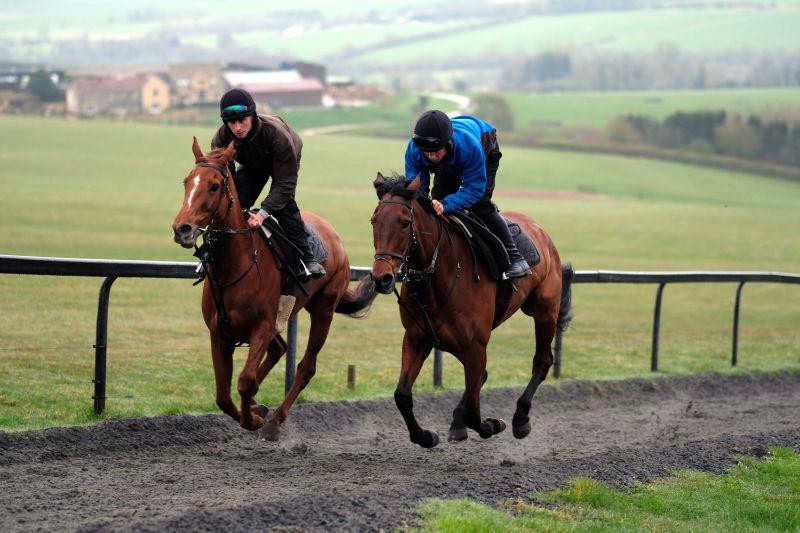 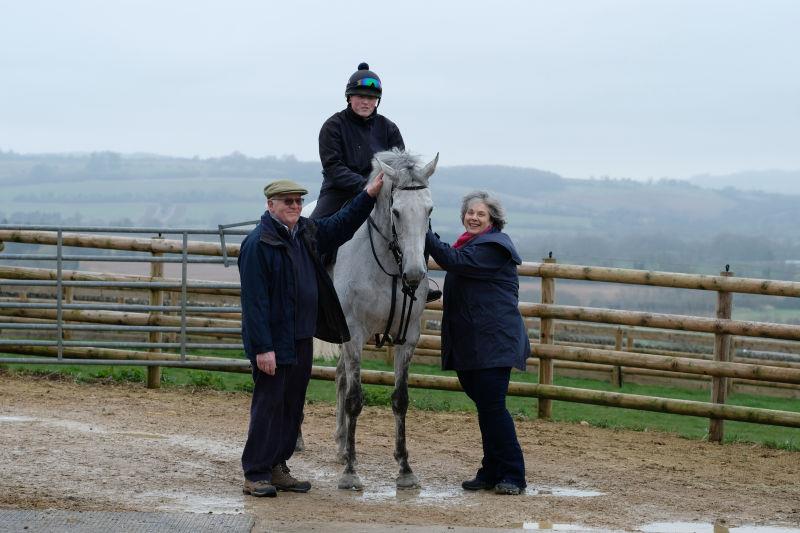 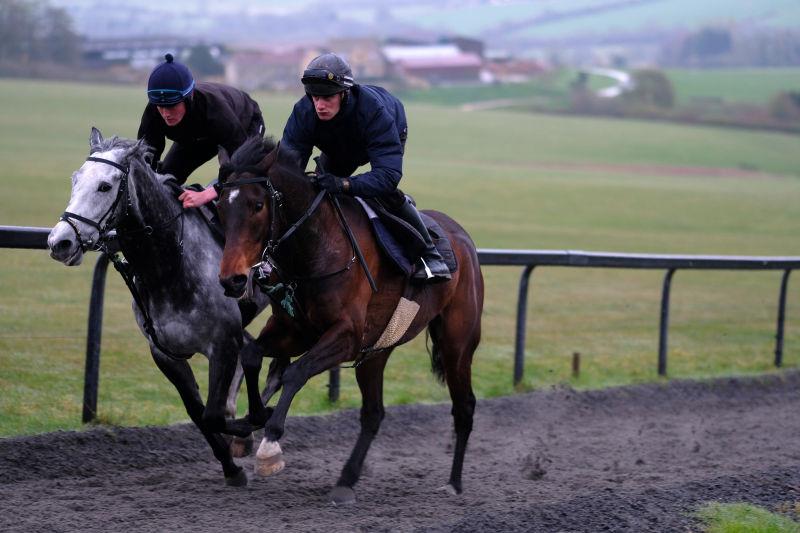 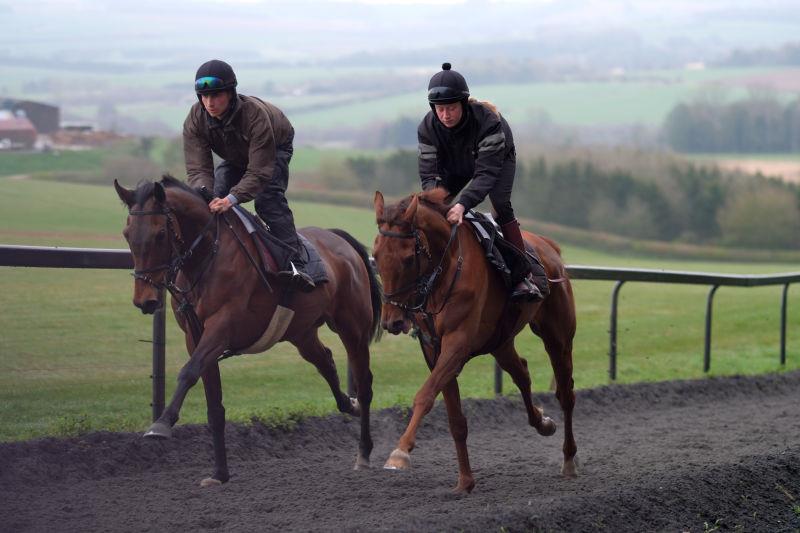 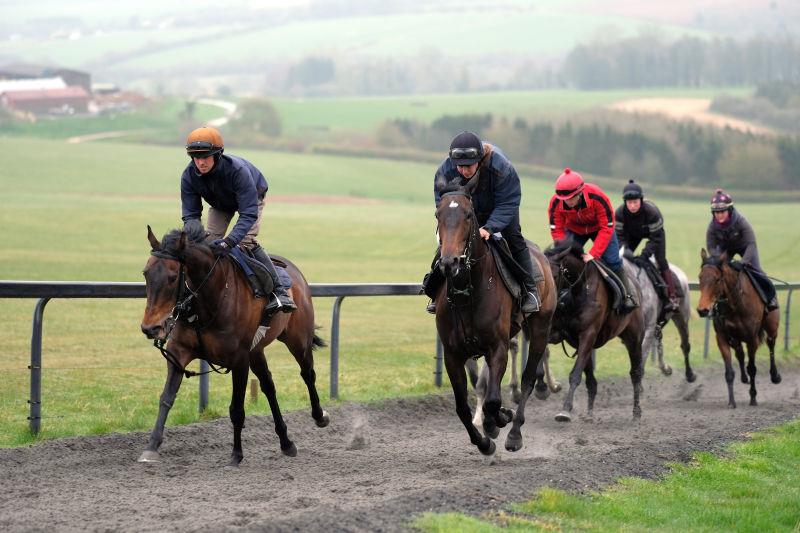 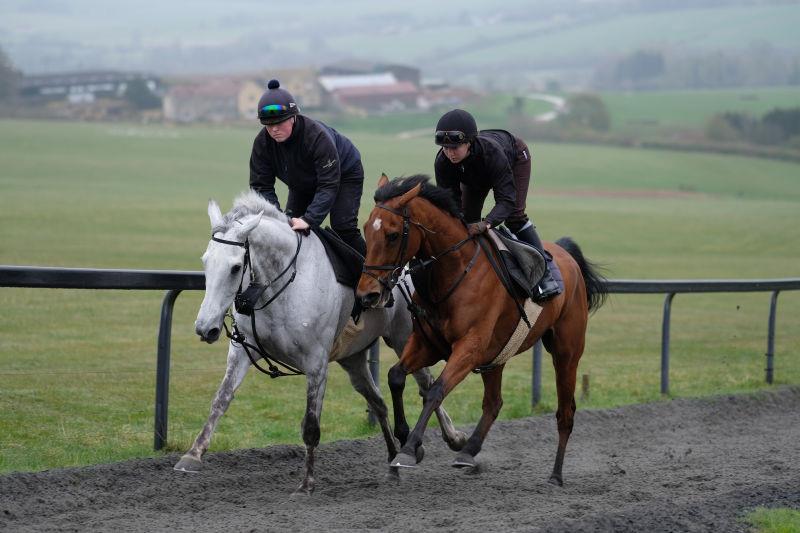 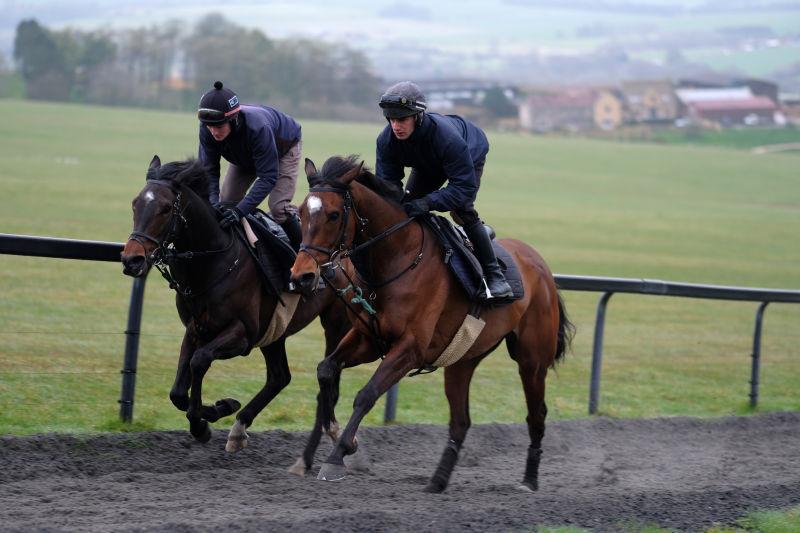 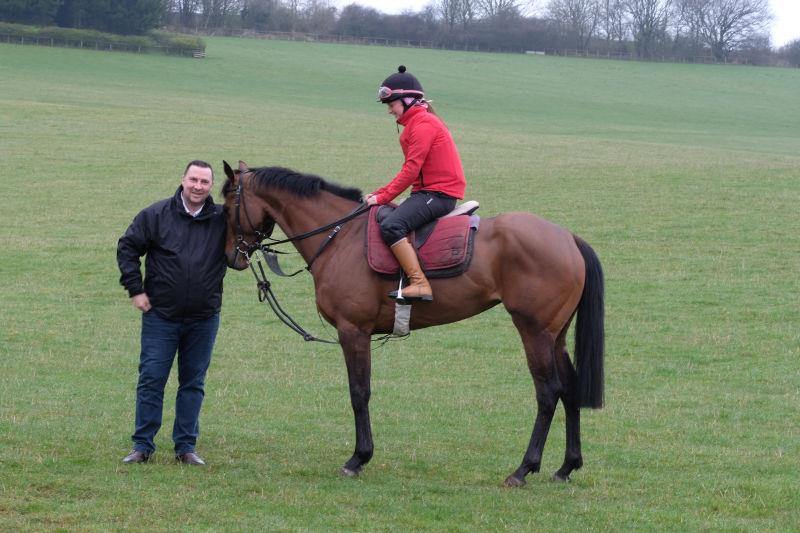 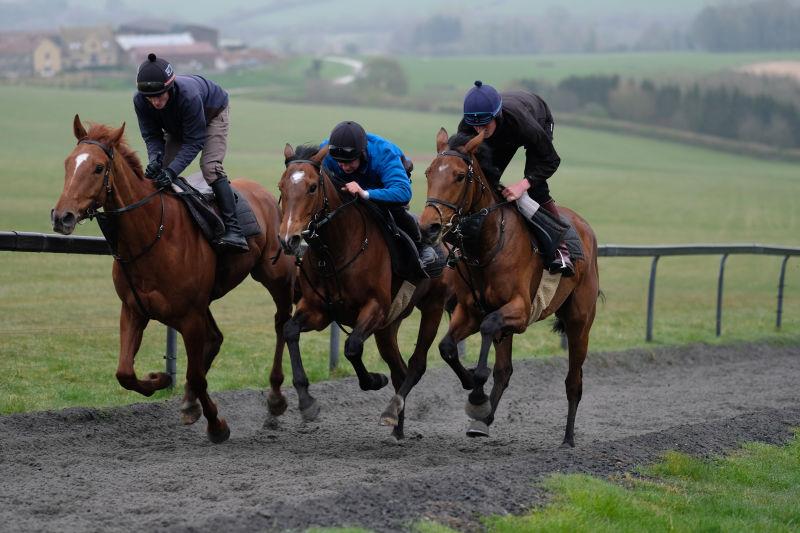 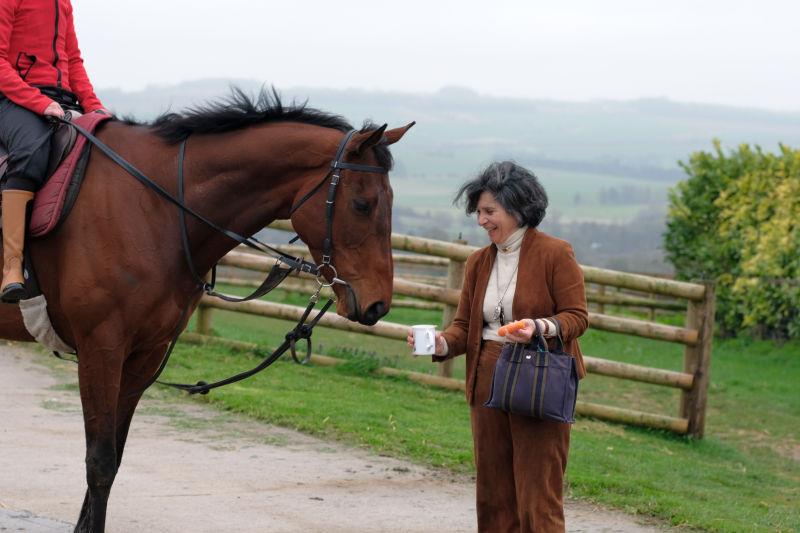 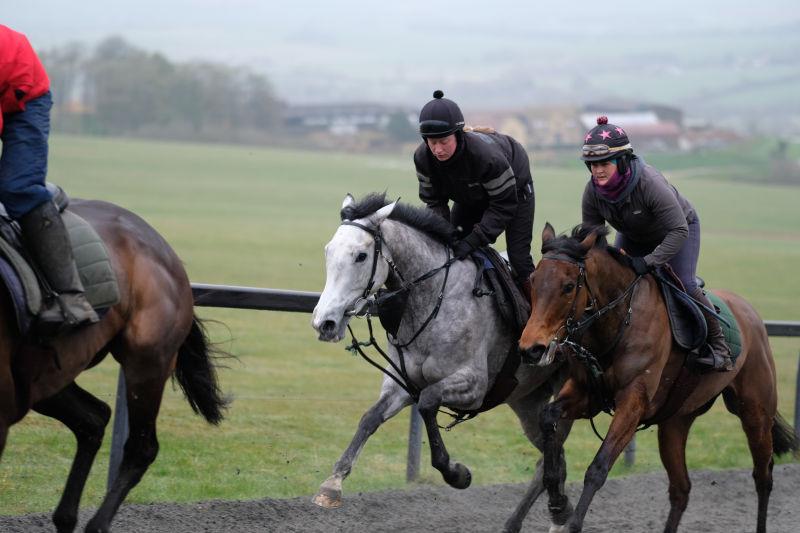 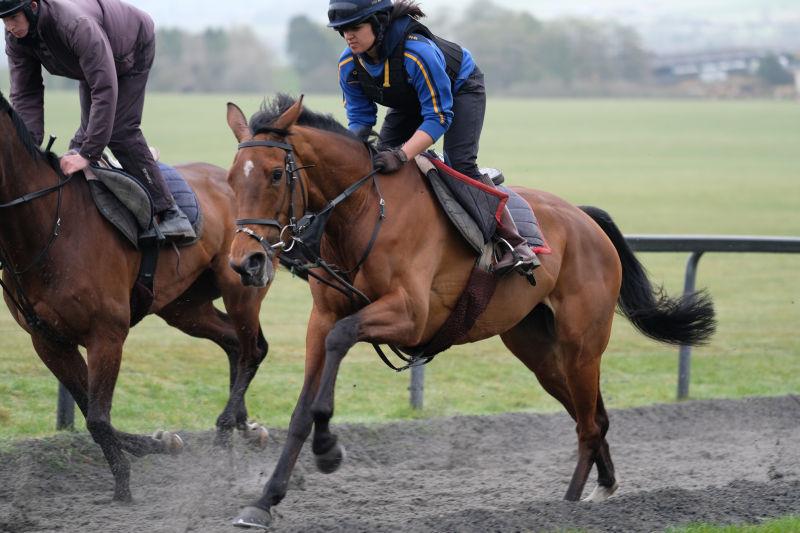 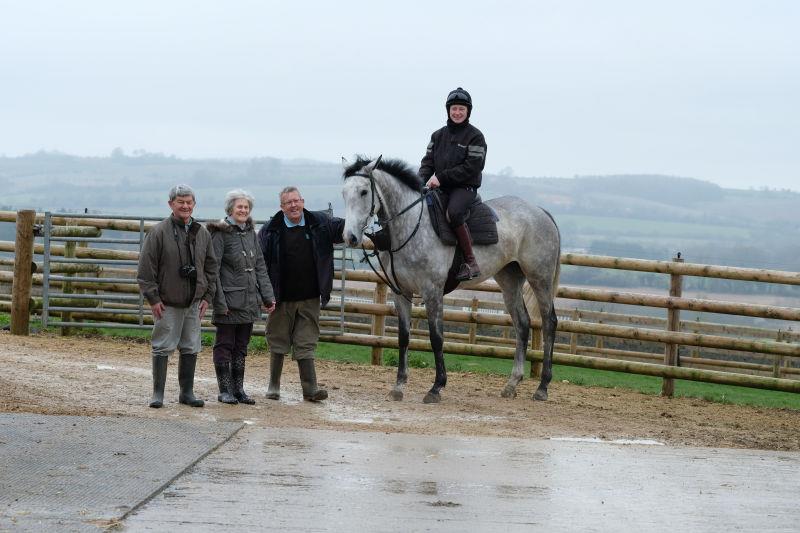 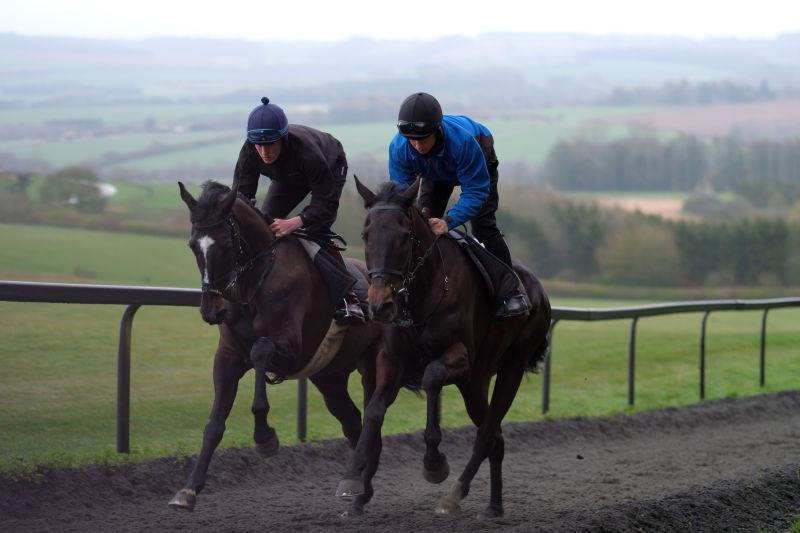 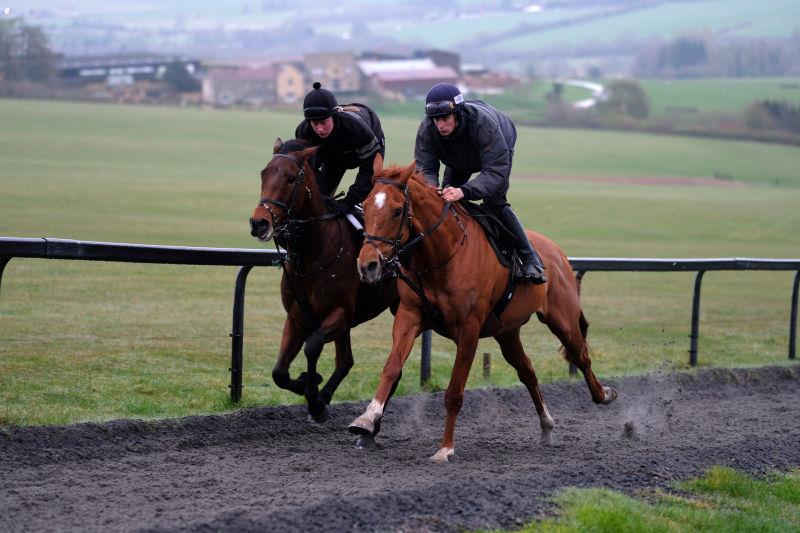