My god it was warm at Ludlow.. It was like summer racing.. anybody wearing a jersey under their coat was likely to have been very uncomfortable..

Clerk Of The Course Simon Sherwood and his team did a fabulous job on the ground.. All trainers who were there commented on how good it was.. There was a good covering of grass holding loads of moisture in it.. The best ground seen on any racecourse for the last 10 days or so.

Sadly they were not rewarded with runners.. I suppose many trainers did not feel confident that the ground would be as described..

They missed out, as we did when Bobhopeornohope was beaten by a short head in the feature chase.. Another stride and he was in front..

It has not been a good 24 hours for the Perriss’s .. two seconds on the trot as Penny’s horse Wandrin Star was second on Sunday at Ascot… Of course they were delighted with the way their horses ran, but they, like their trainer, prefer winners!! Having said that I am sure we will all be happy if they have another today?

On the way to Ludlow I stopped in with Martin Jones to see four homebred youngsters he is breaking in.. two for John Perriss and two for Elizabeth Kellar..

We are having issues with the gallop camera (again!).. Maddie was trying to fix yesterday but failed.. sorry..

Tuesday morning and our planned vet visit has been put back 24 hours.. Graham Potts is now coming tomorrow.

We have one runner today at Uttoxeter. Rockys Treasure heads there and for my thoughts please click here.

I am not racing today, but instead I am heading to The Castle at Edgehill to meet up with two very special old clerks of the courses.. Hugo Bevan and Commander John Ford, who was clerk of the course at Stratford for many years..

Hosting our lunch is Cornelius Lysaght who organised this day sometime ago..the two clerks involved have been known to me for all of my life.. A good chance to natter about the past and no doubt a few old stories will come out after a lemonade or two..

John Perriss filled up his Range Rover yesterday but.......

"Thanks everyone for your concern and lovely messages. First off, I'm OK, I'm a bit shaken up though.

For those of you that aren’t aware, I was robbed at Tesco petrol station near Ludlow last night.

After I calmed down I managed to call the police...They were quick to respond and calmed me down because my heart was bouncing round, but I was in a mess...... My money had gone however.

The police asked me if I knew who did it. 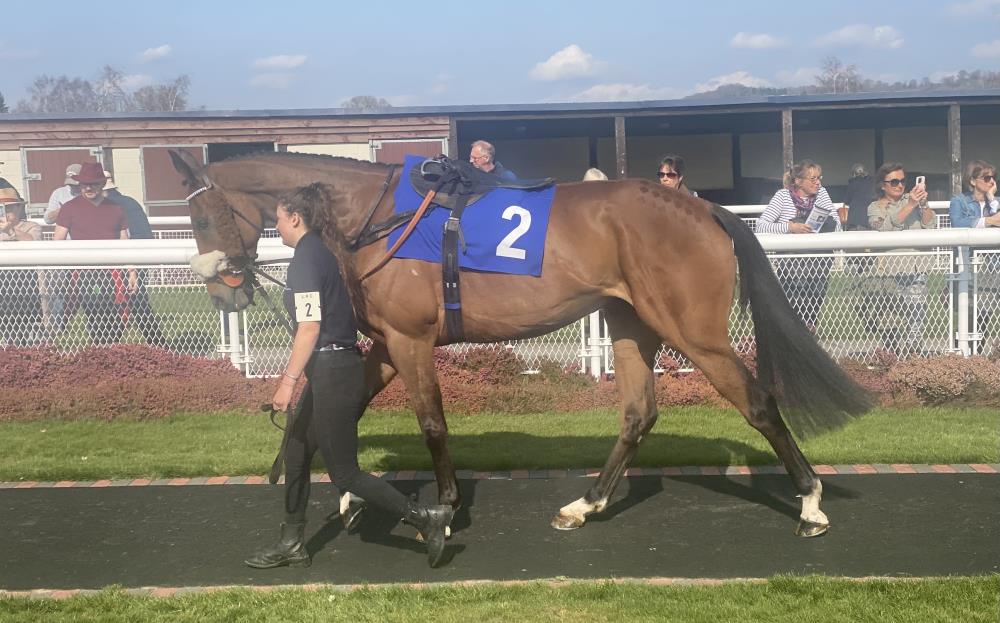 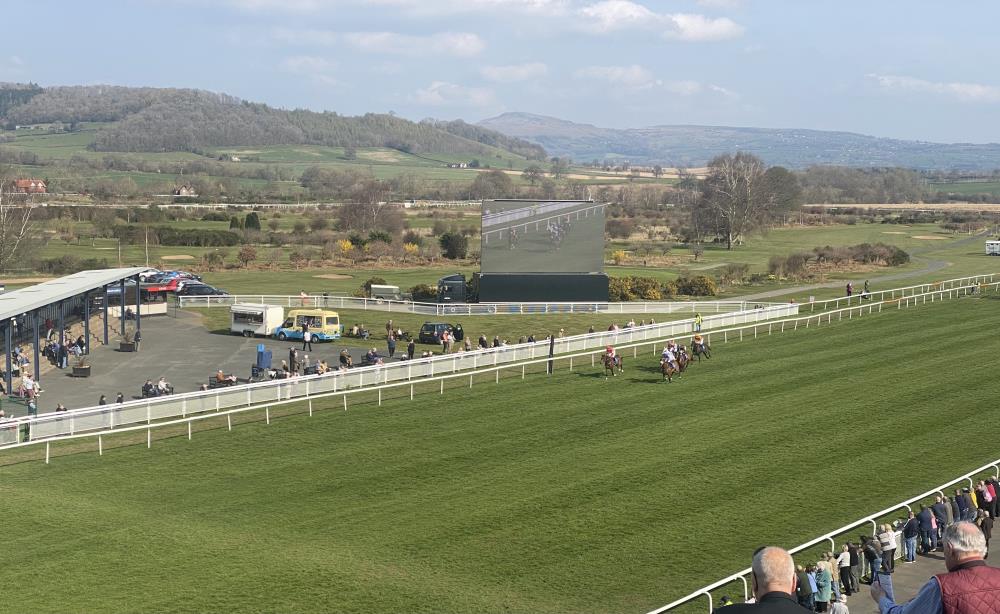 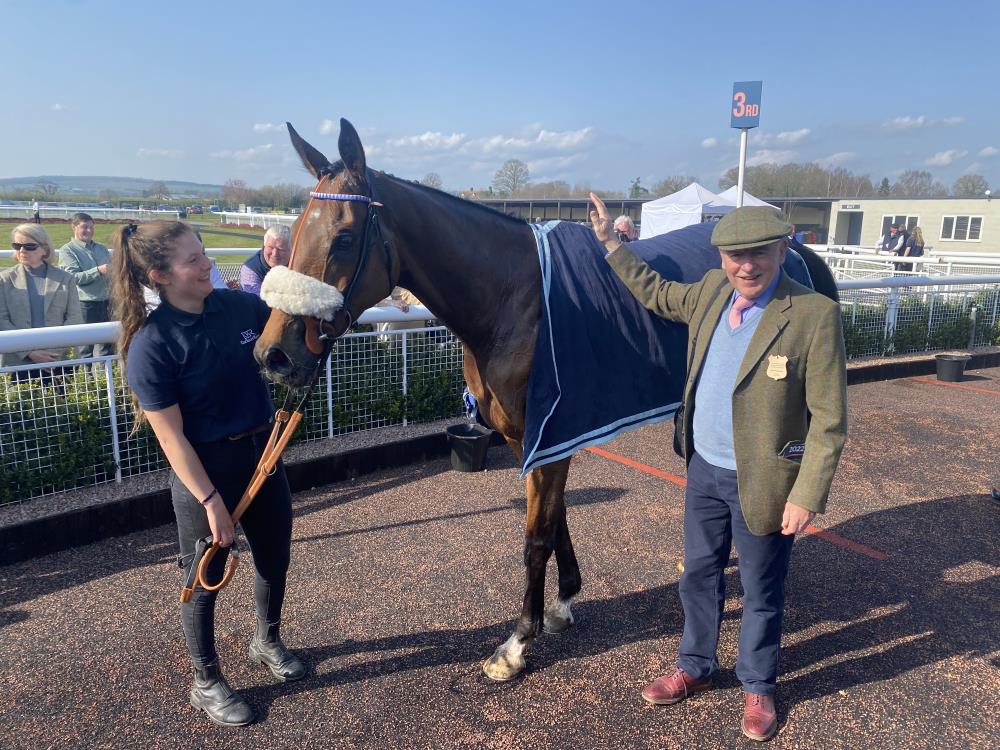 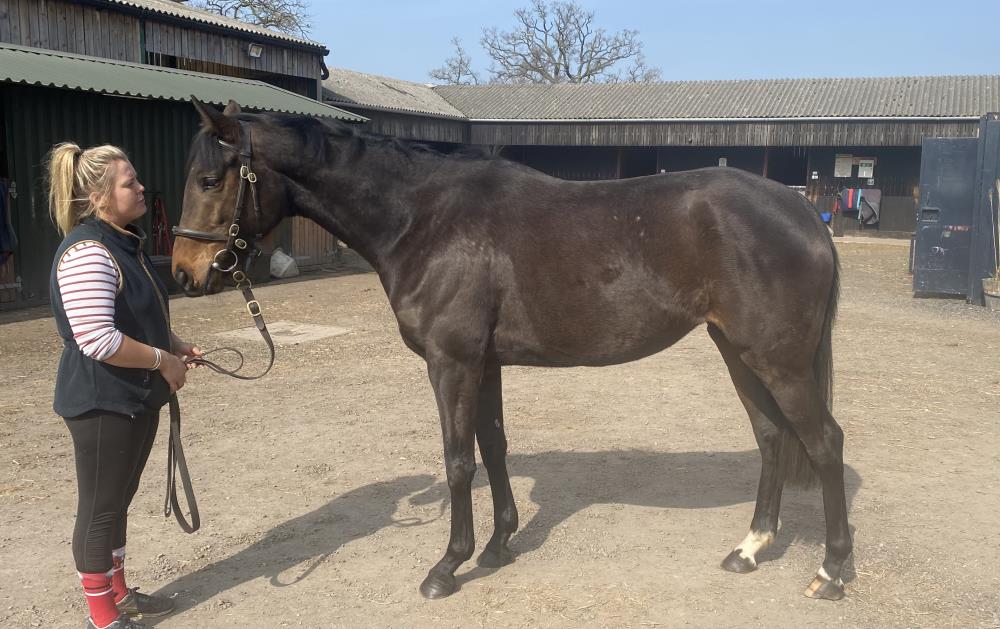 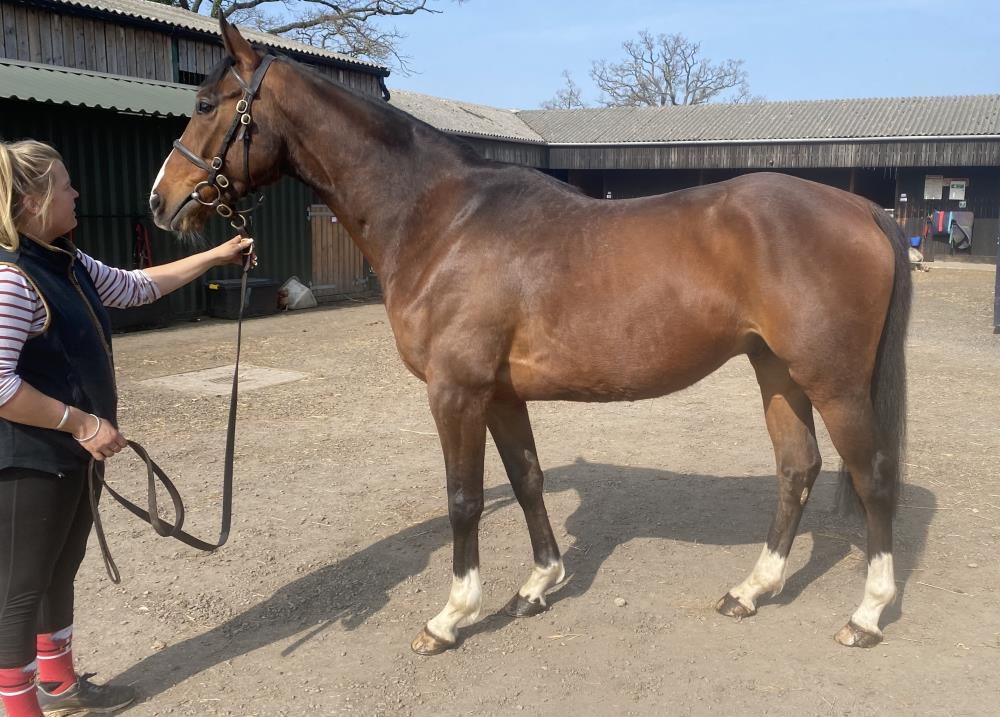 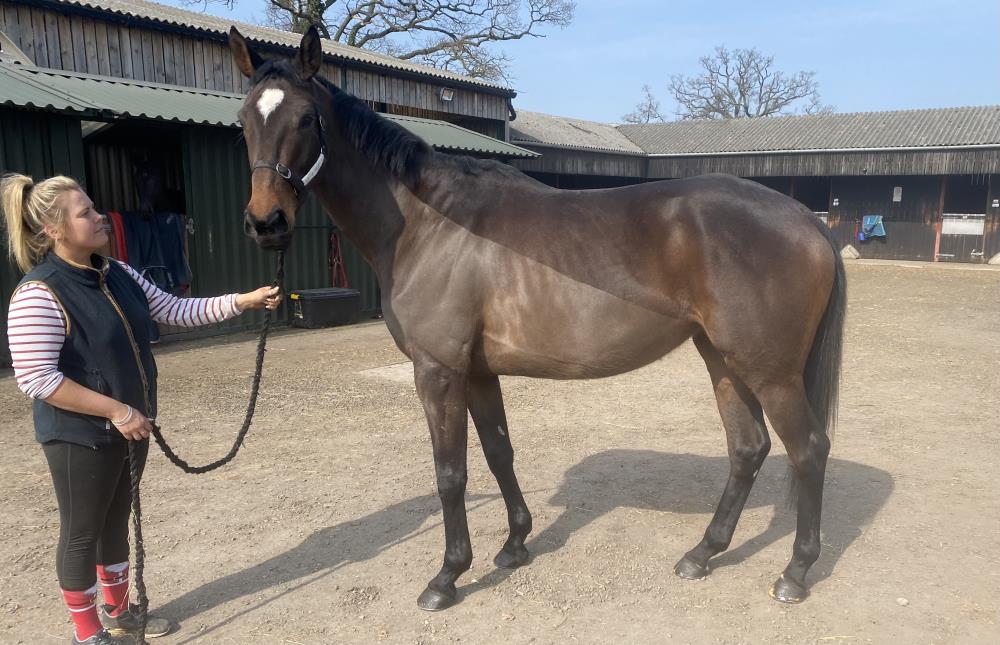 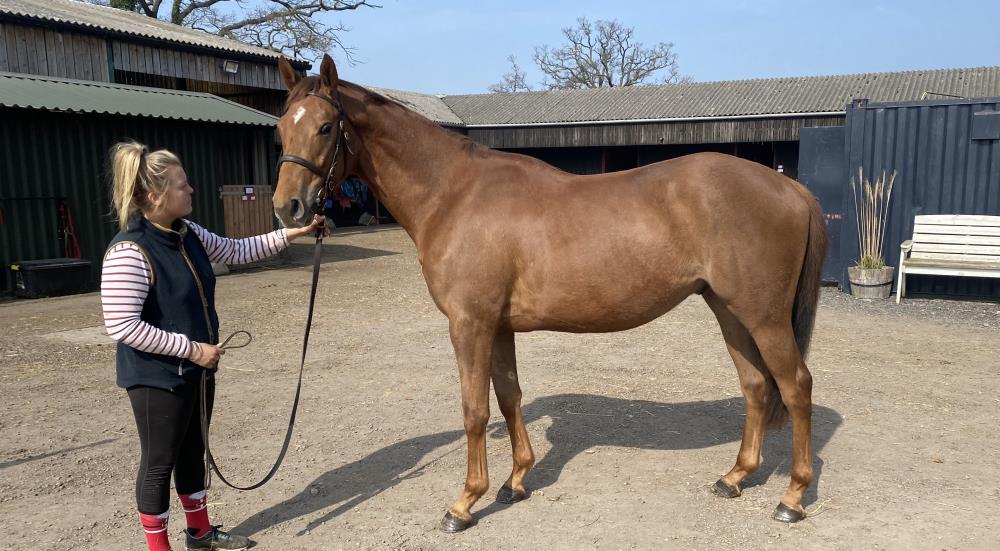 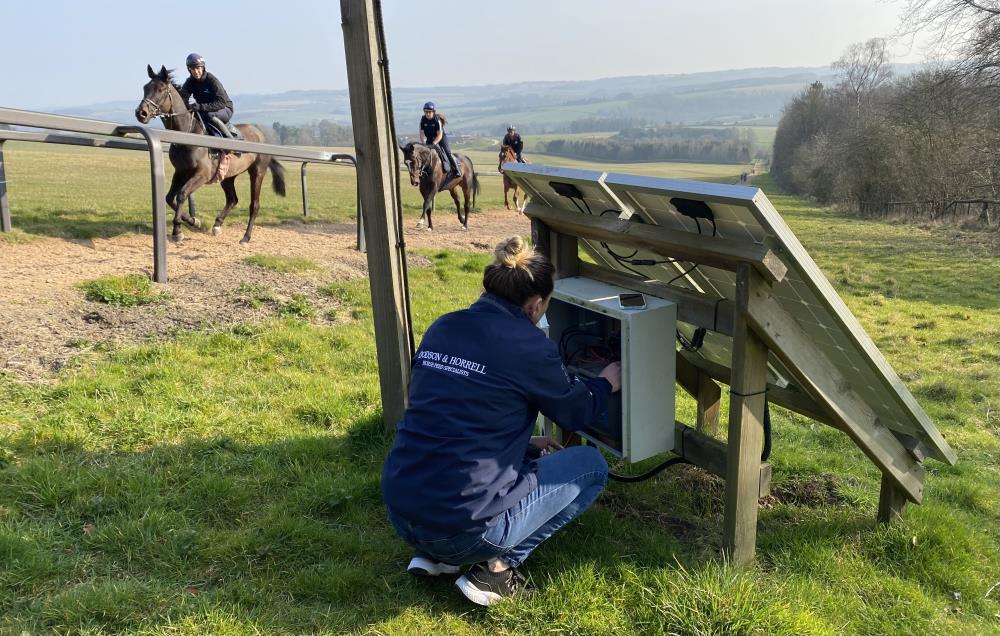